If you love Steve McQueen, the movie Bullitt, or both, you’re going to want to sit up and take notice of this rather extraordinary lot going under the hammer with Mecum Auctions. The 1968 Ford Mustang GT “BULLITT” is the hero car driven by Steve McQueen in the movie of the same name and it featured in the majority of scenes from the legendary car chase through San Francisco so, if you’re the one lucky enough to get your hands on it, you’ll own a piece of motoring and movie history.

The 1968 Ford Mustang GT “BULLITT” from Mecum Auctions was sold to Warner Bros employee Robert Ross following the film debut before being subsequently acquired by New Jersey Detective Frank Marranca in 1970. It then went on to be owned by Robert Kiernan of Madison, New Jersey in 1974 and there is a letter from Steve McQueen included in the lot that asks to purchase the iconic machine.

Iconic of the Silver Screen

In 1968, “Bullitt” became a pivotal moment in the history of car chase scenes, doing what none had ever done before and setting the standard for all that would come after, earning it the badge of honour that it carries today as the single greatest car chase scene in history. This Highland Green 1968 Ford Mustang GT – the hero car which was piloted by the “King of Cool” himself, Steve McQueen, in the iconic 1968 film “Bullitt” – is the one that started that enduring legacy and now you have a chance to own it. 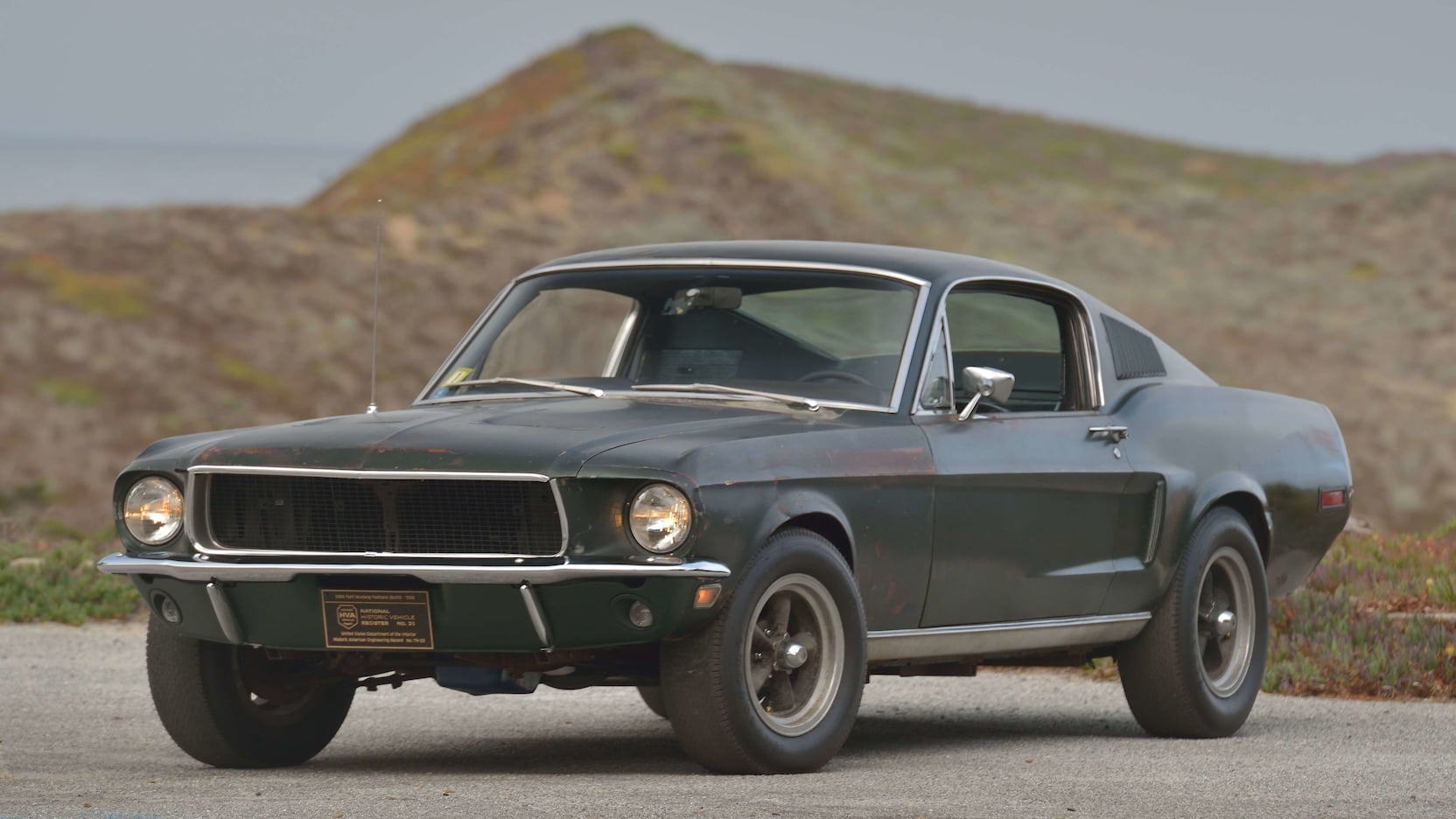 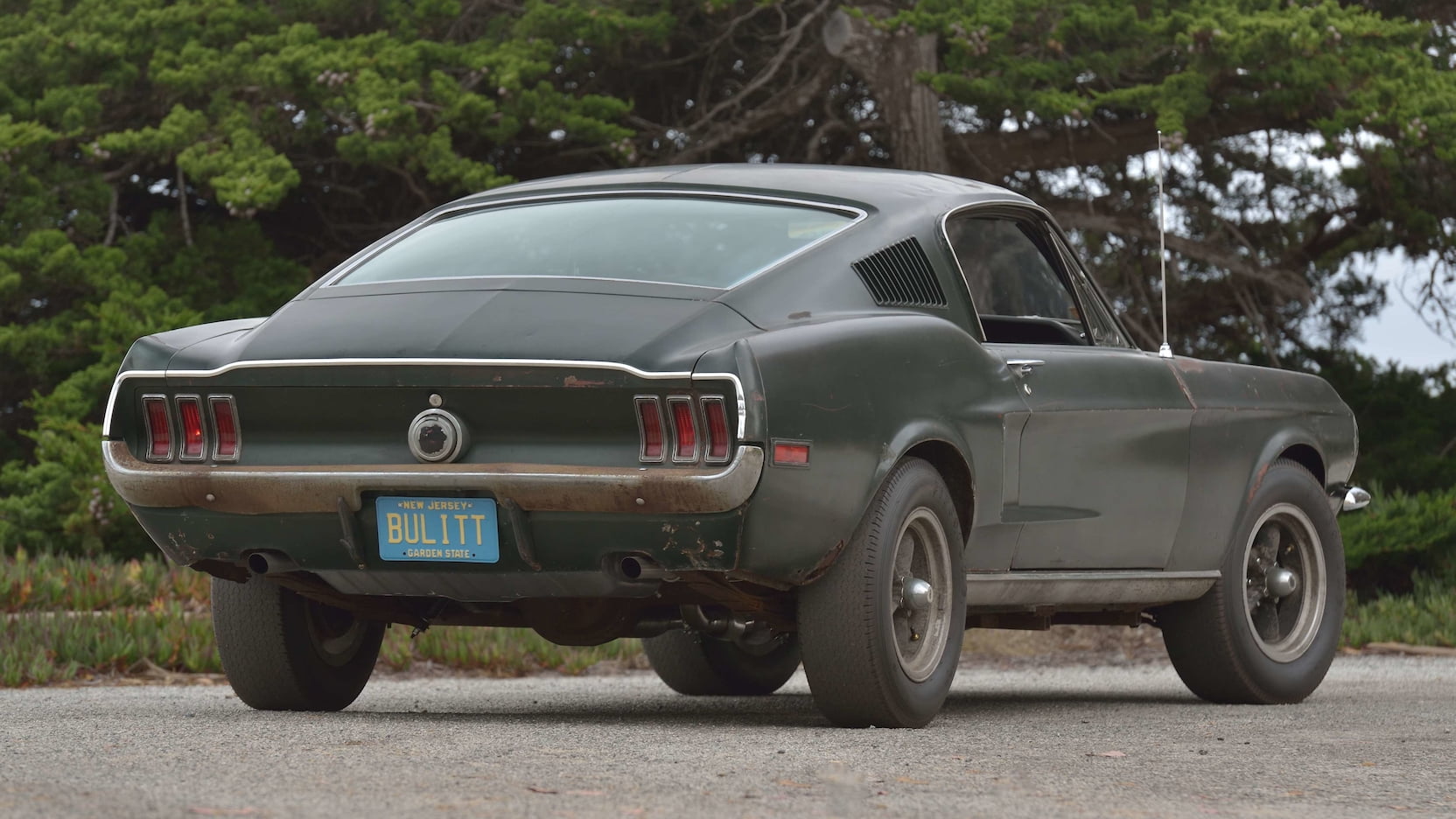 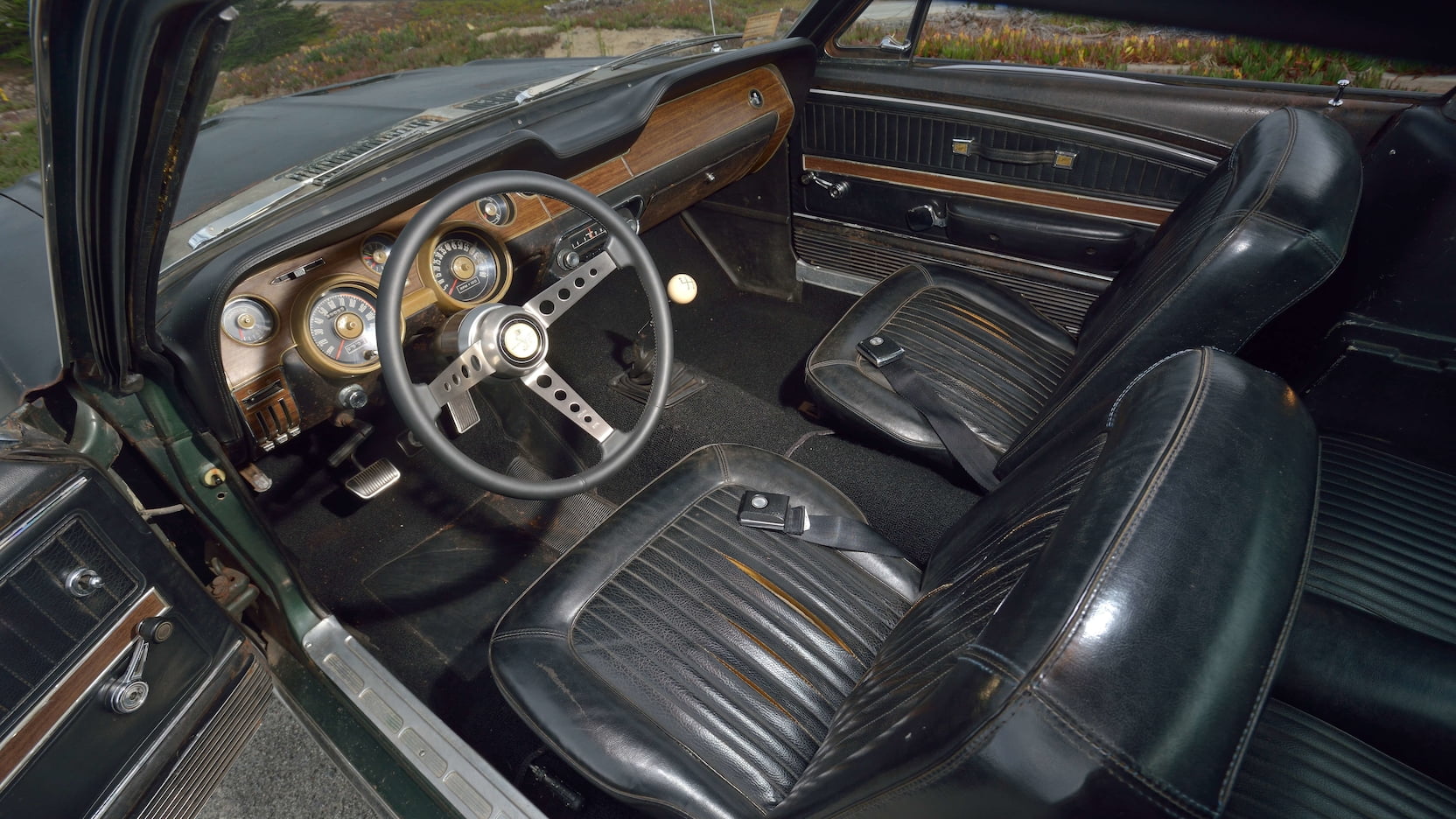 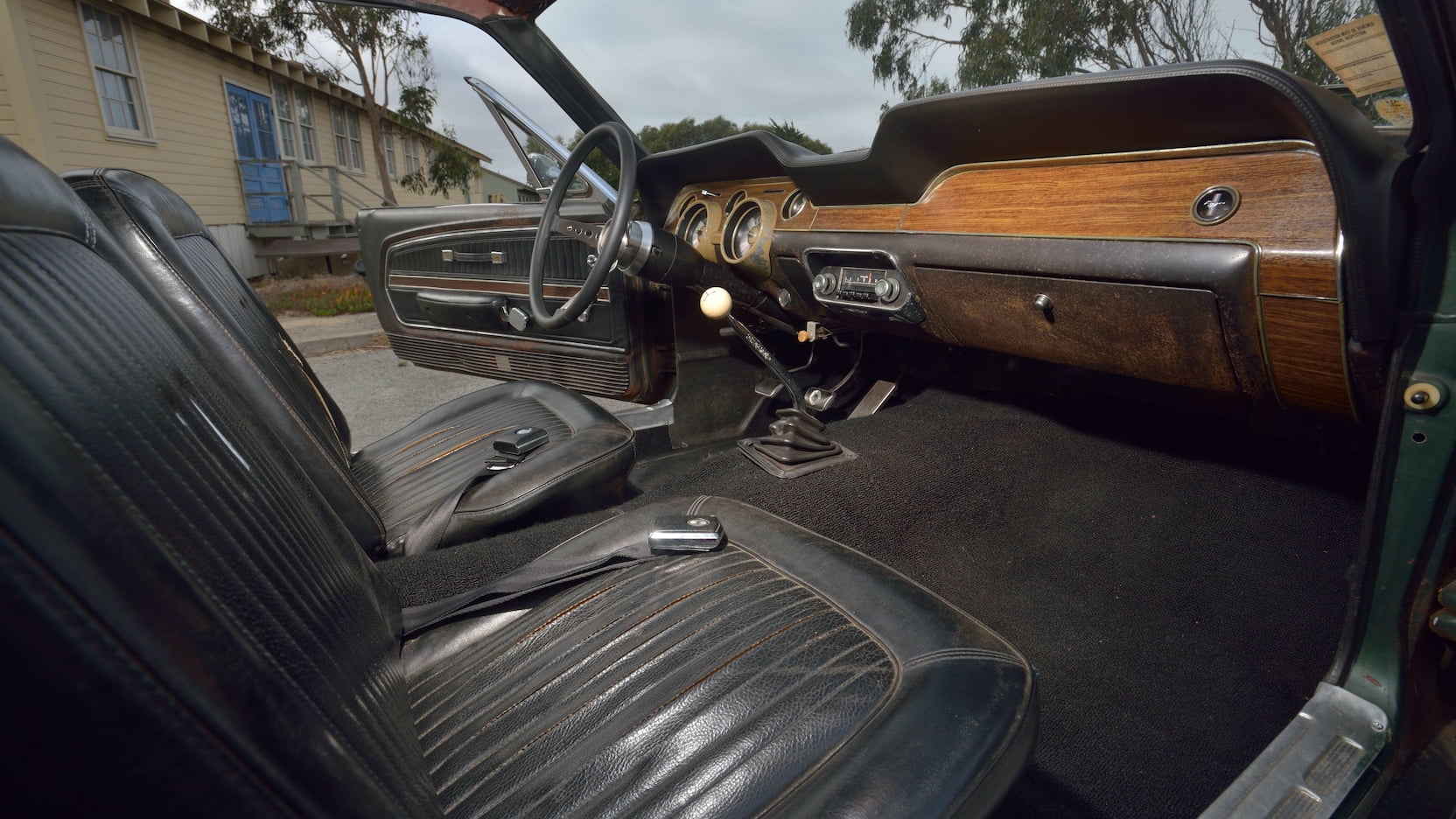 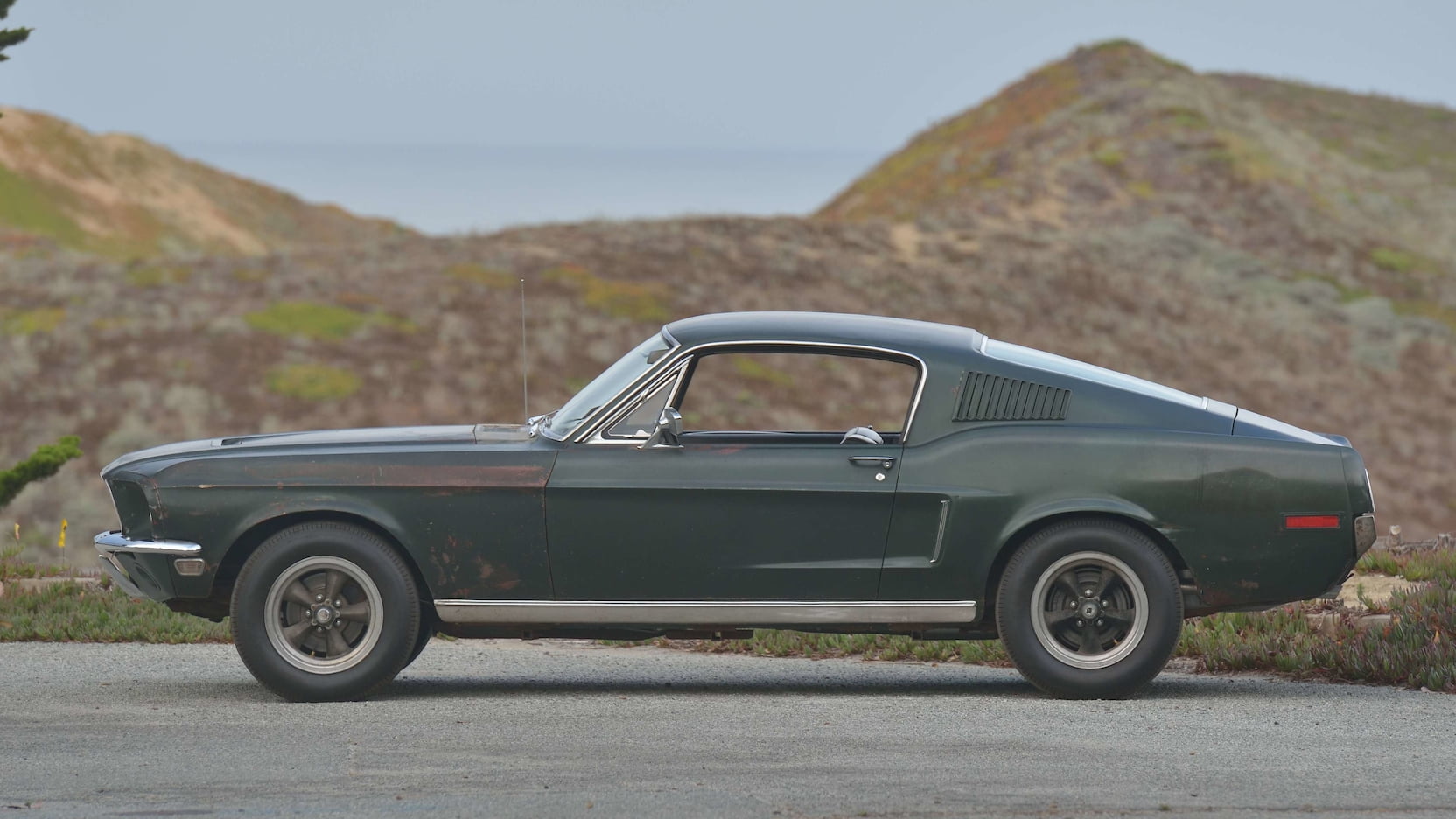 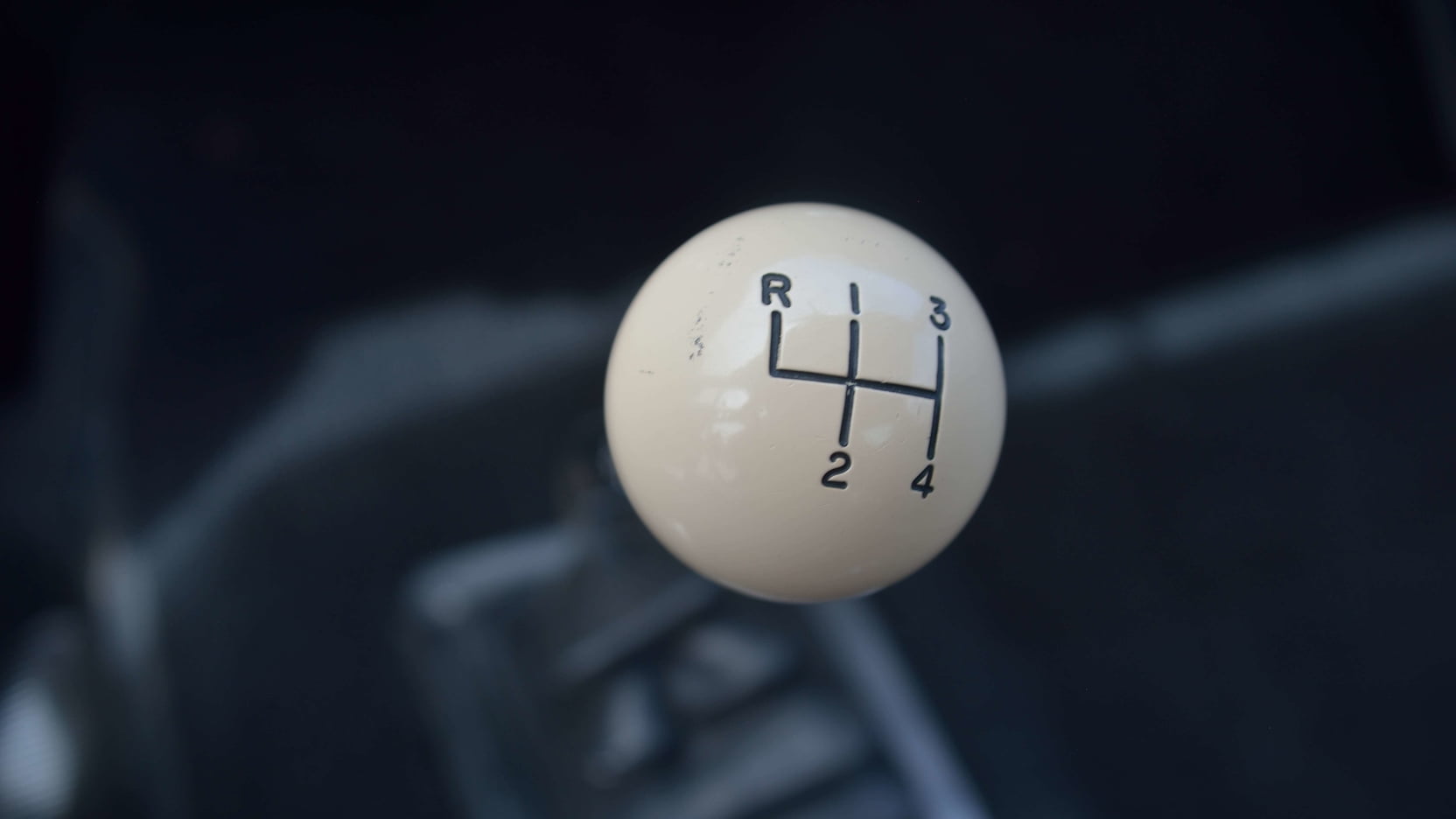 Hidden away for decades until its reveal to the public in 2018, this star of the silver screen is now slated to cross the auction block at the world’s largest collector car auction this January at Mecum Kissimmee 2020. The 1968 Ford Mustang GT “BULLITT” really showcased its credentials in the movie which was the first to use cameras in a way that put the audience right inside the cars and alongside the actors. Throughout some of the most intense scenes of the famous car chase, McQueen could be seen right there, full screen, clutching the wheel of this very car as he expertly drove it through the bustling and winding streets of San Francisco. This type of filming would become the formula for car chase scene success, and it served as a blueprint for many films that followed such as The Blues Brothers and Gone in 60 Seconds. 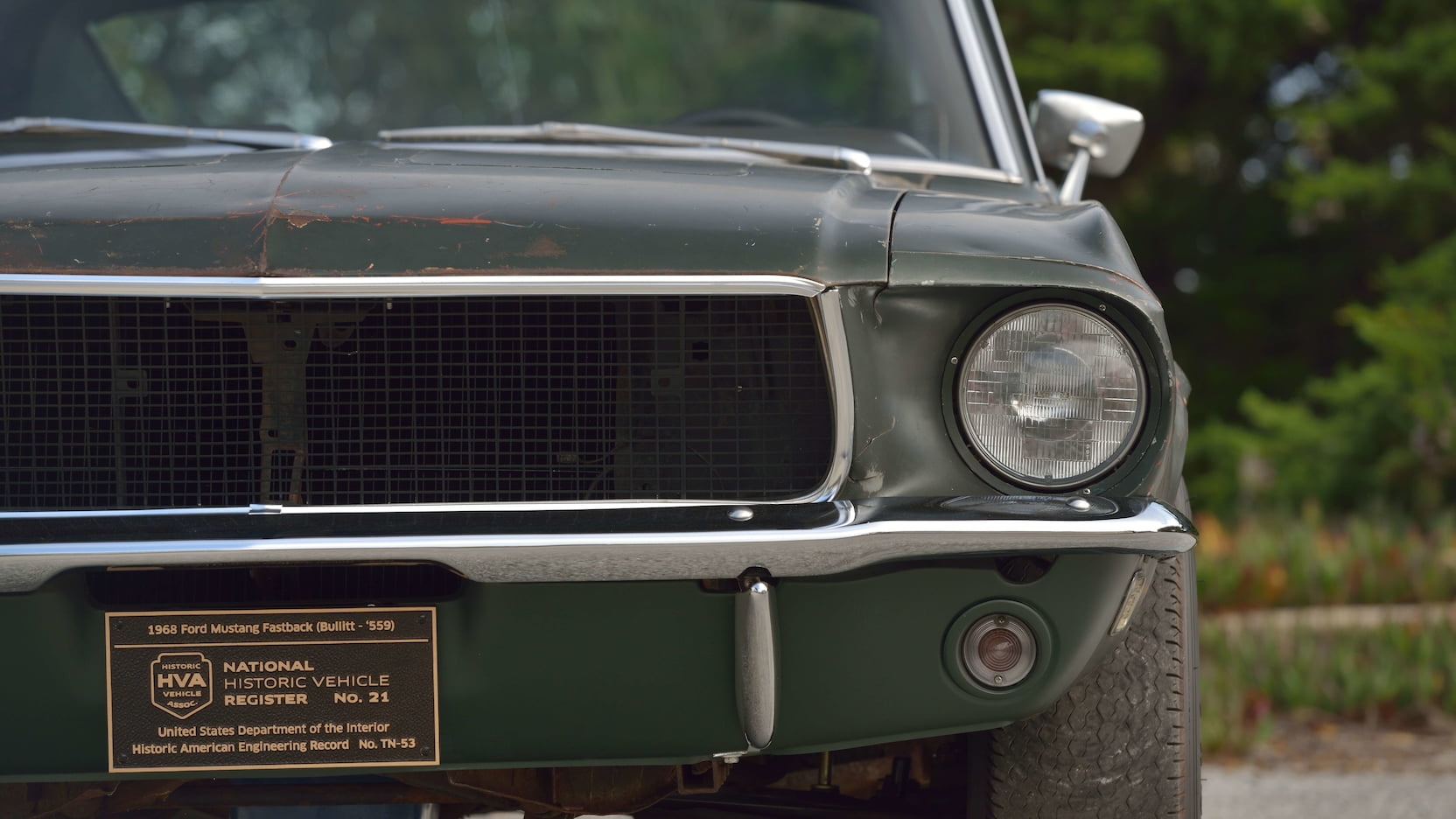 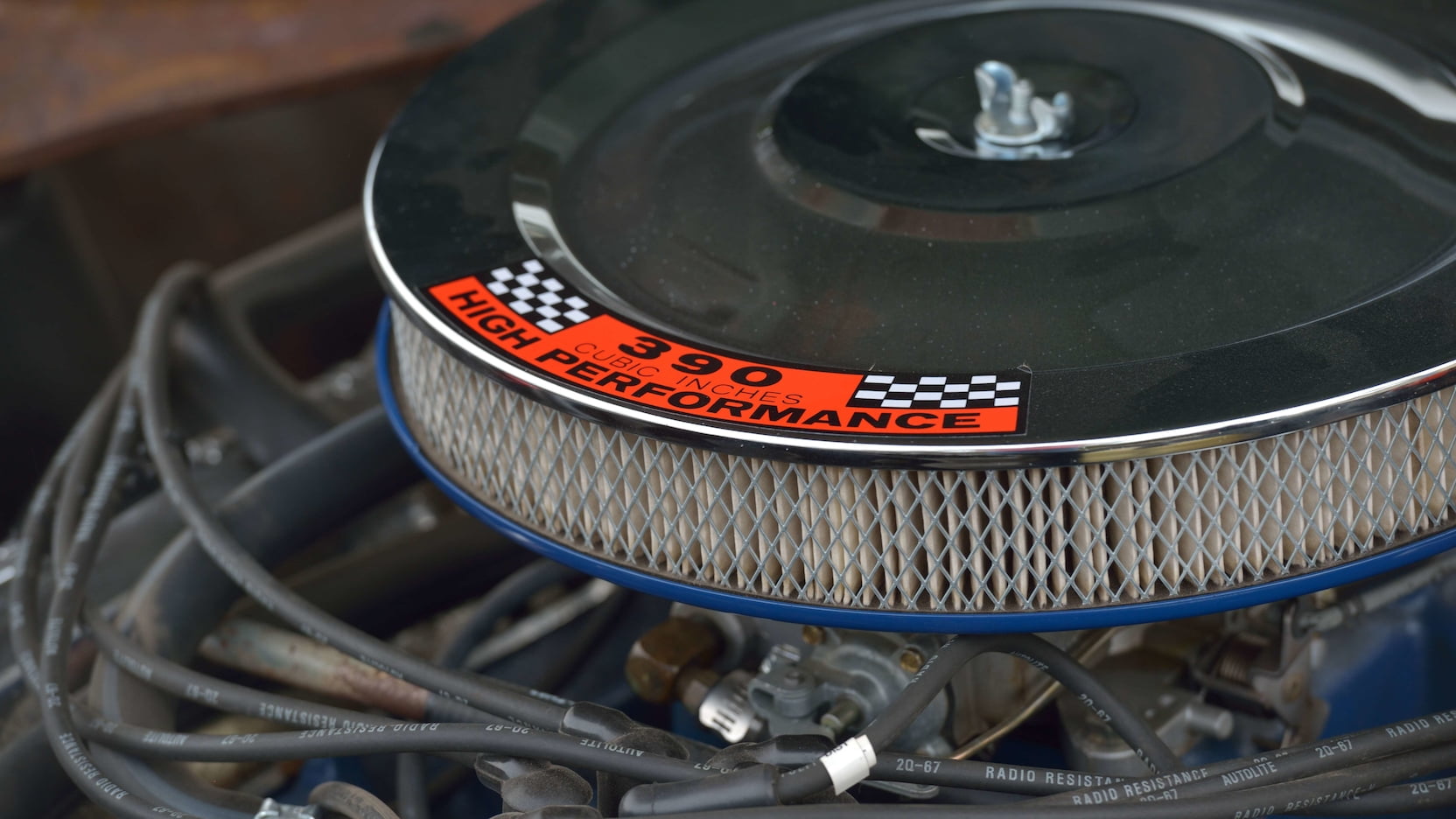 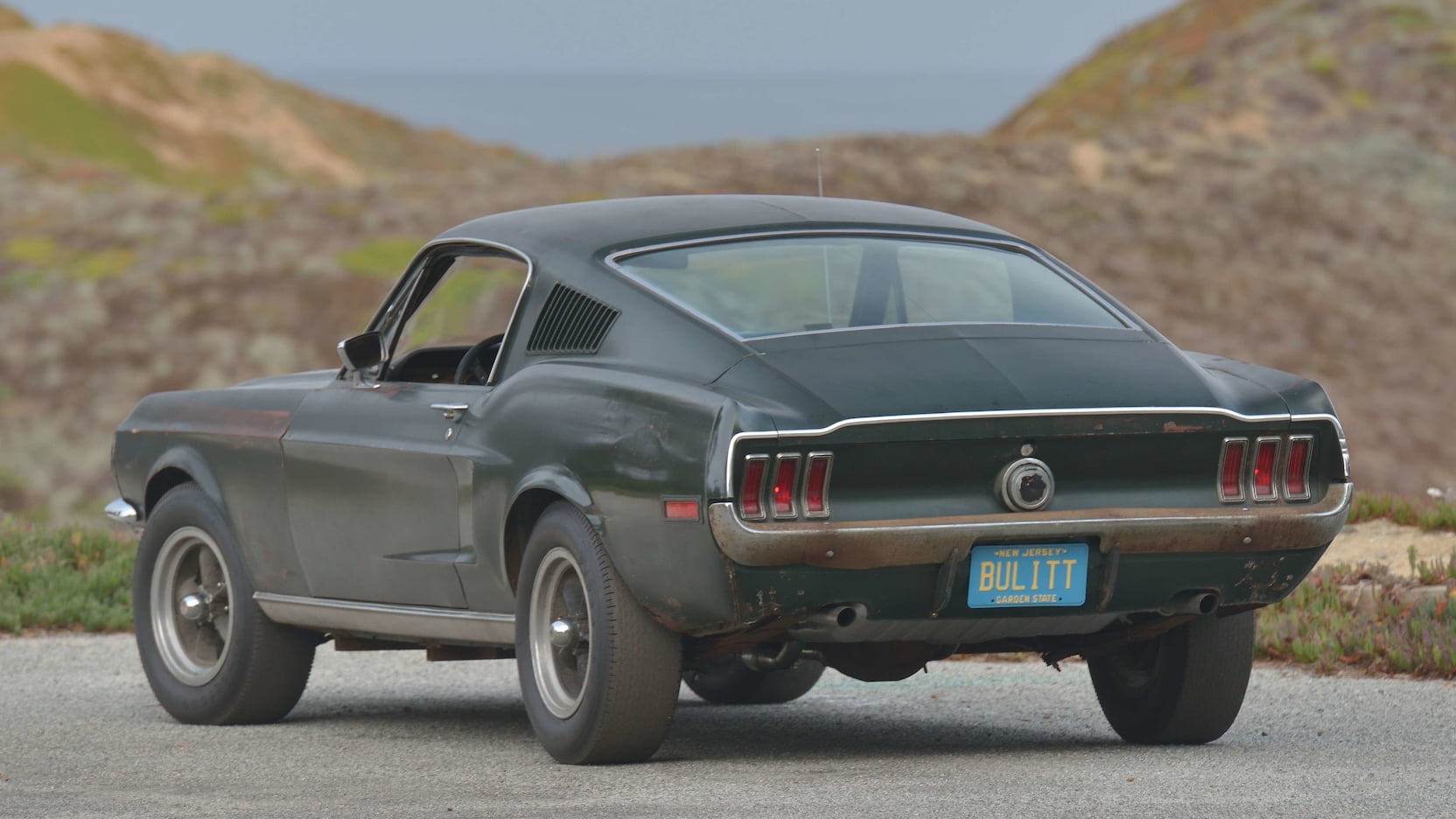 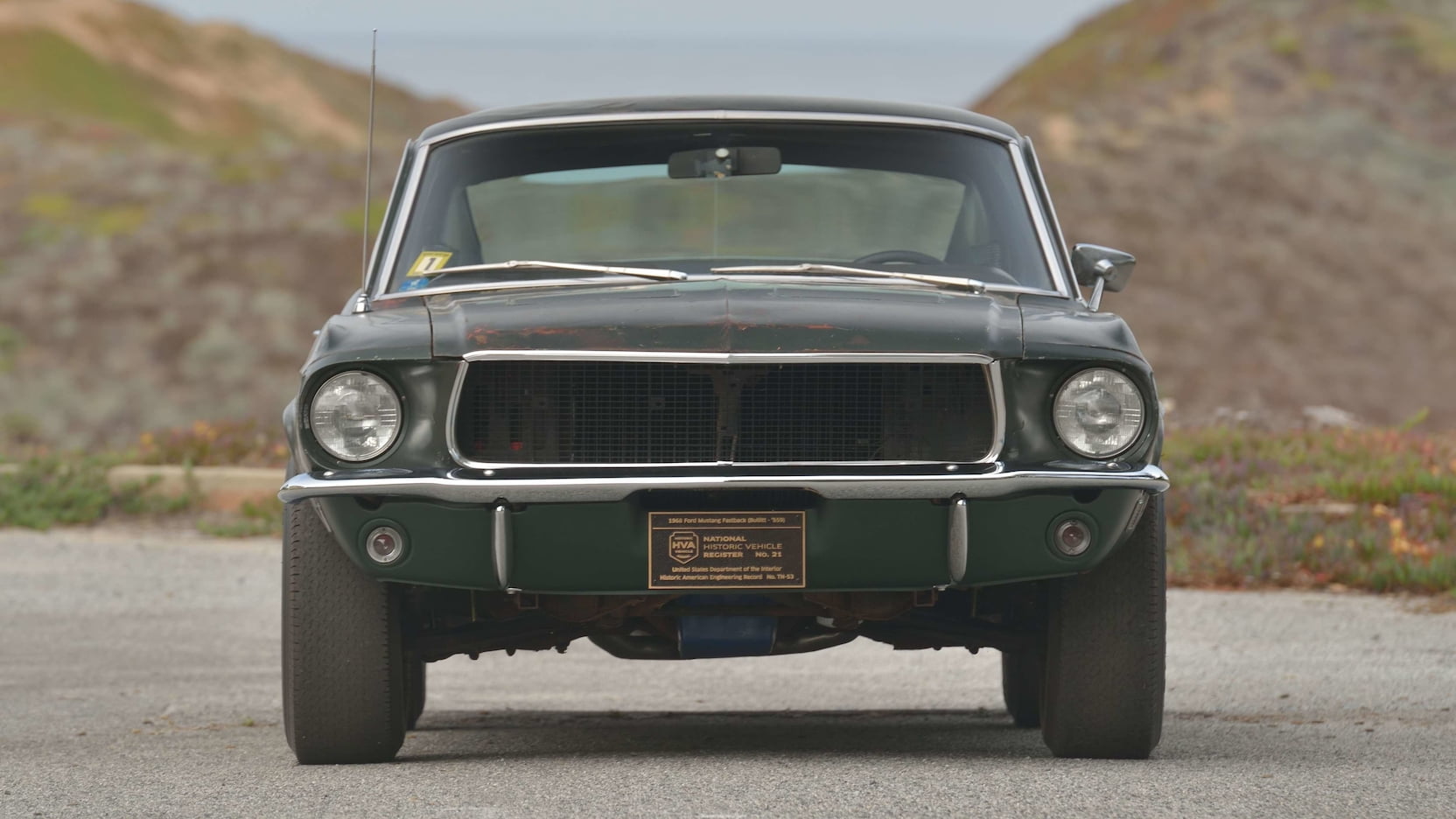 The two Highland Green 1968 Mustang fastbacks used in the scene—this one going under the hammer, the hero car, being used for the majority of the scene’s filming and driven by McQueen – both had the GT package and 390 CI V-8. As McQueen considered the car itself to be an actual character in the movie, not just another prop, he was very particular about the look and feel of the car, having the emblems and backup lights removed and adding grey Torq Thrust wheels to make the car look a bit meaner, more befitting of his character, Lt. Frank Bullitt. The Mustang’s grille was blacked out, and the paint was scuffed to give it more of an authentic, road-tested look.

Once in a Lifetime Opportunity

There are not many cars that have reached a truly awe-inspiring level of rarity and collectability, but the list of cars that has transcended that level to reach near mythical status as fine art pieces and pop culture icons – artefacts of automotive history – are like gold dust. This 1968 Ford Mustang GT “BULLITT” is a car that extends far beyond being just another top-notch collector car to being the sort of vehicle that defines a collection. 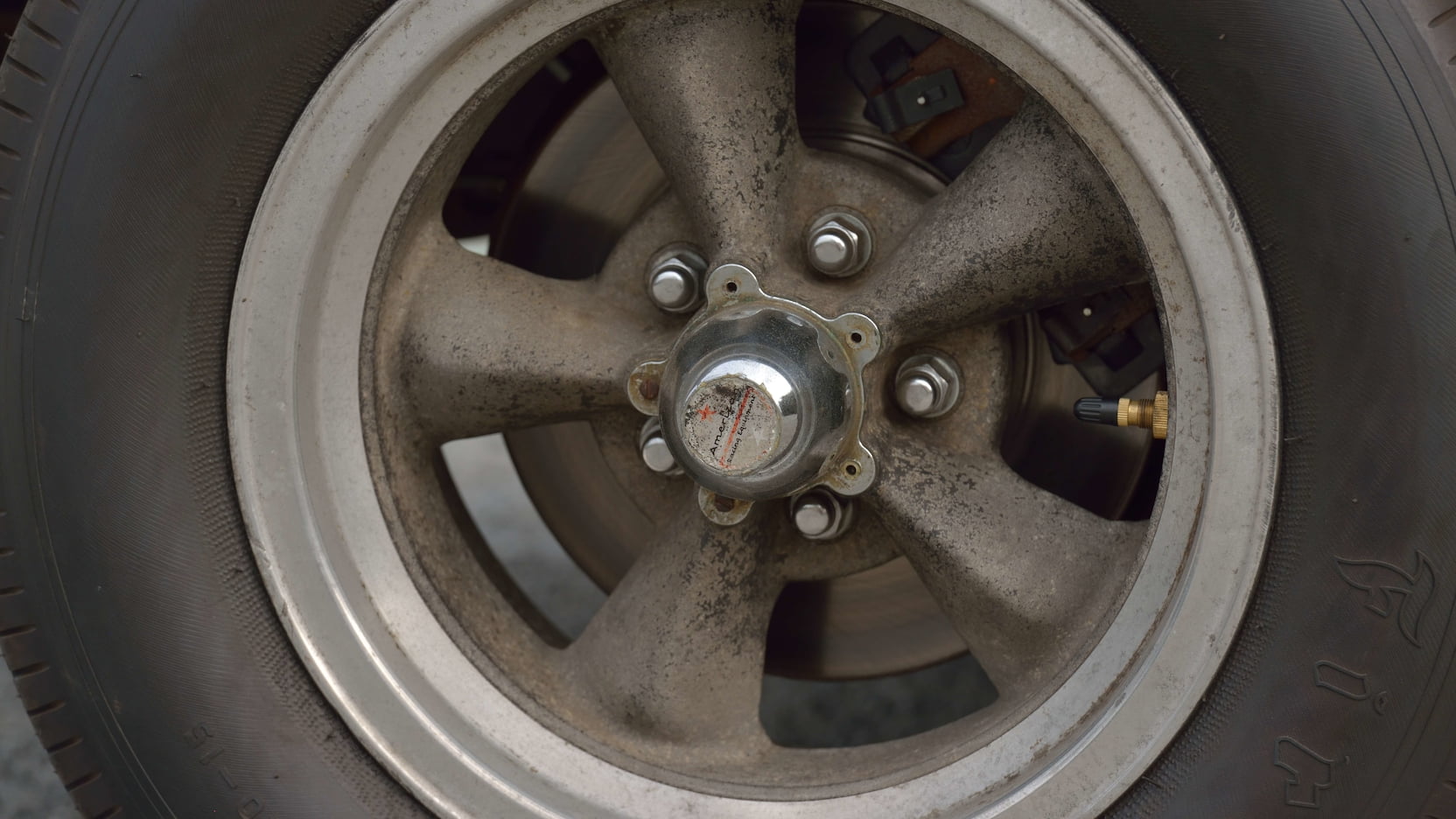 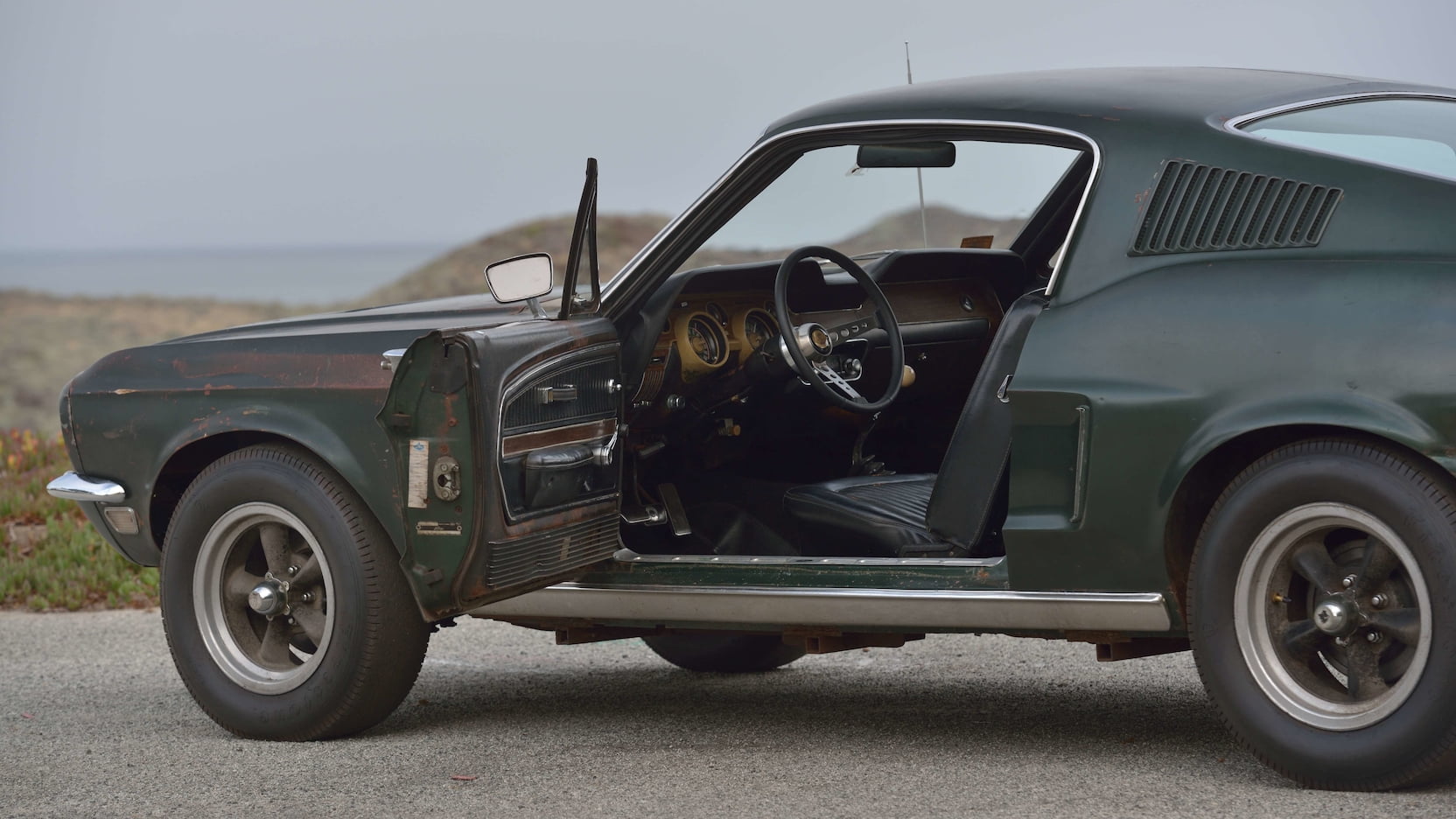 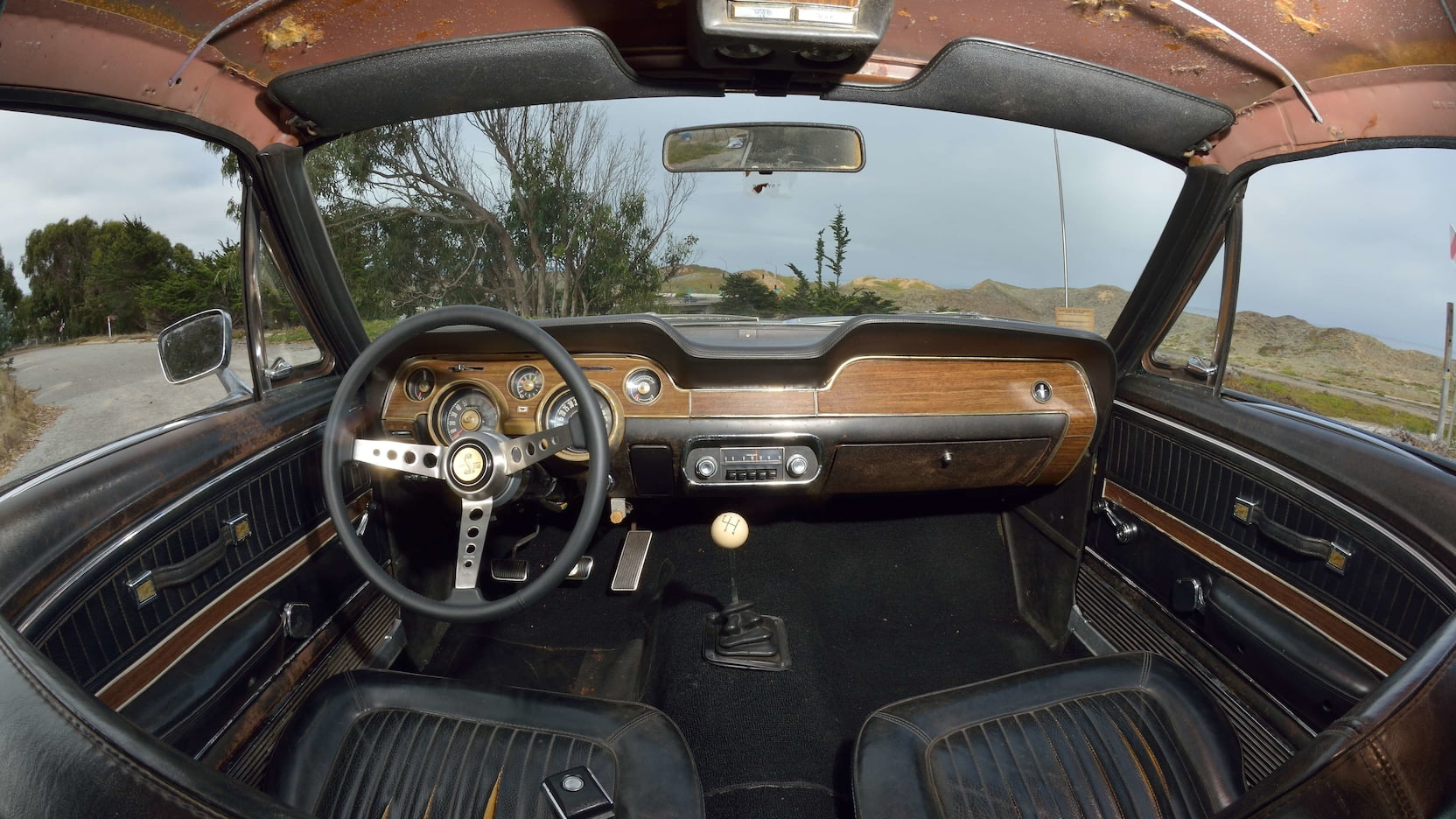 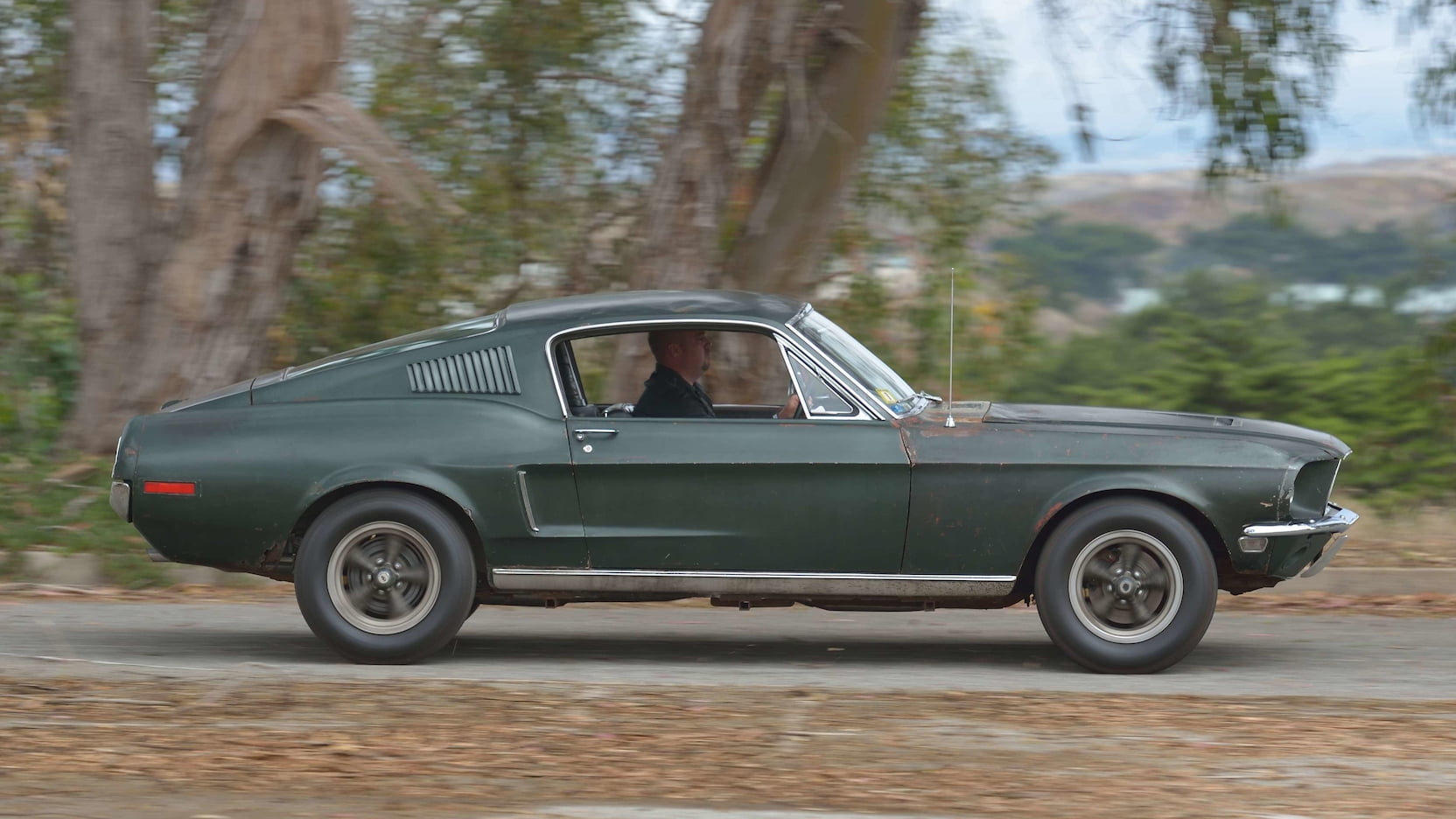 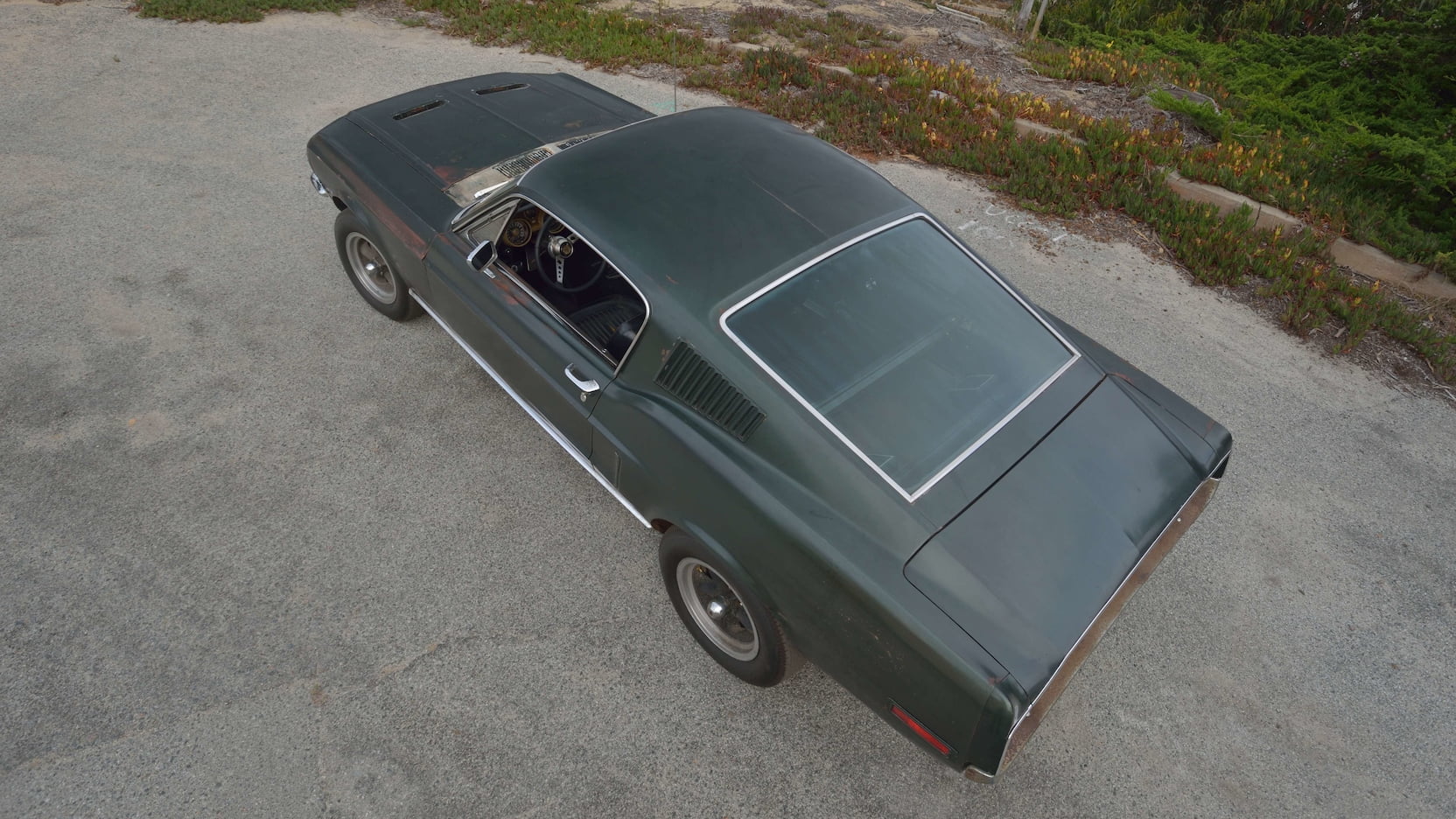 It’s a car that was once thought lost to the passage of time, and with its reemergence, its unequalled cultural significance has solidified it as a bona fide piece of pop-culture art and as an undeniable remnant of an incredible moment in movie and automotive history. Going under the hammer in January 2020, you’ve got a little bit of time to try and save up some cash to make a bid of your own.