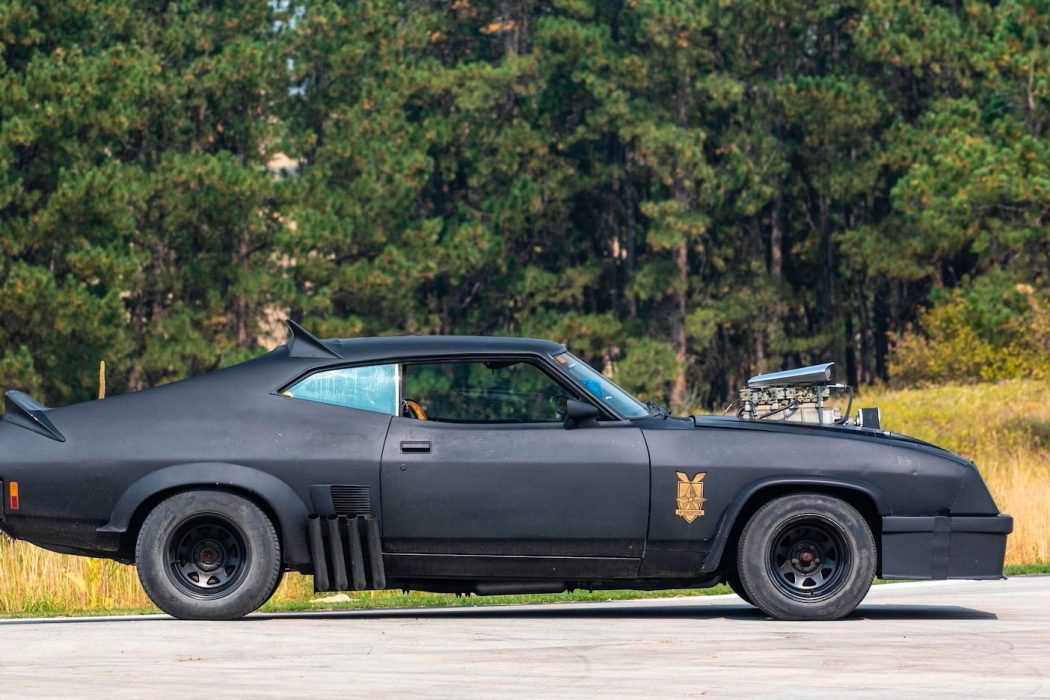 Mad Max will always be remembered for a great number of things – ground-breaking special effects, relentless action, effortlessly cool dialogue and for the more petrol orientated viewers, THAT Ford Falcon.

There’s no denying the MK3 Falcon featured in the franchise is one of the most recognisable and iconic movie vehicles ever used – right up there with the DMC DeLorean and Bullitt Mustang. But what was it that made it so special? The hero car in question is a 1973 Falcon XB GT. Translated into something the average guy can understand, a mid range muscle car from 1970’s Australia.

Though the Australian Ford Falcon may share a name with it’s American brethren, it is a fundamentally different automobile. Essentially a halfway house between Ford USA’s Mustang and Ford UK’s Capri, the Falcon takes the basic shape and refinement of the Capri, mated to and American V8 engine. The movie car was modified heavily from standard by Aussie customizers Graf-X international, fitting the now iconic blower head, ‘armour’ plating and side mounted bosozoku style exhaust to create the aptly named ‘Pursuit Special’.

Having never been officially exported to the west, the MK3 Falcon is already a rare commodity – so when a Mad Max replica of this standard comes around – it is big news. This particular car has really received the works – custom body panels (including twin spoiler and blower cut hood), engine bay and interior to name but a few.

Total anorakism has driven this build, with every detail being accurate to the original film – from the post-apocalyptic state of the drivers seat to the Supercharged Cleveland V8 under the bonnet, you’d be forgiven for thinking this was the actual Hero car used by director Jon Dowding way back in 1979. The car retains its four on the floor manual transmission for a – let’s say agricultural – feel when at the wheel, allowing you to really get to grips with that molten lump of a V8 within its nose.

With standard suspension and a 70’s chassis, probably best to not try and take corners at a Hollywood pace, that is unless you fancy some serious sky-ground action. Mind you, this shouldn’t be a problem as the glorious V8 bellow from those side exhausts is likely to keep any sane individual occupied for hours at a time.

Don’t expect a rapid car with this one, it most certainly won’t be – 70’s V8’s will rarely push 300bhp – but if it’s rarity you’re after, look no further than this fine replica of bonafide classic movie car. Plus if you did buy and eventually sell, expect a profit on this one too, as at time of writing – it’ll be off to auction in January with no reserve. 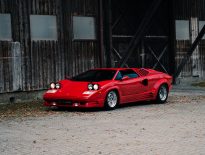 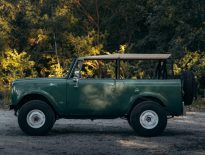