If it’s luxury cars you’re after and we mean luxury then your first port of call should always be RM Sotheby’s who boast a frankly stunning array of vehicles in their various auctions and the latest to have caught our eye here at Coolector HQ is that of this 1989 RUF CTR ‘Yellow Bird’ which could be yours for around a million dollars when it goes under the gavel later this month. A spectacular machine that will add significantly to any luxury car collection. 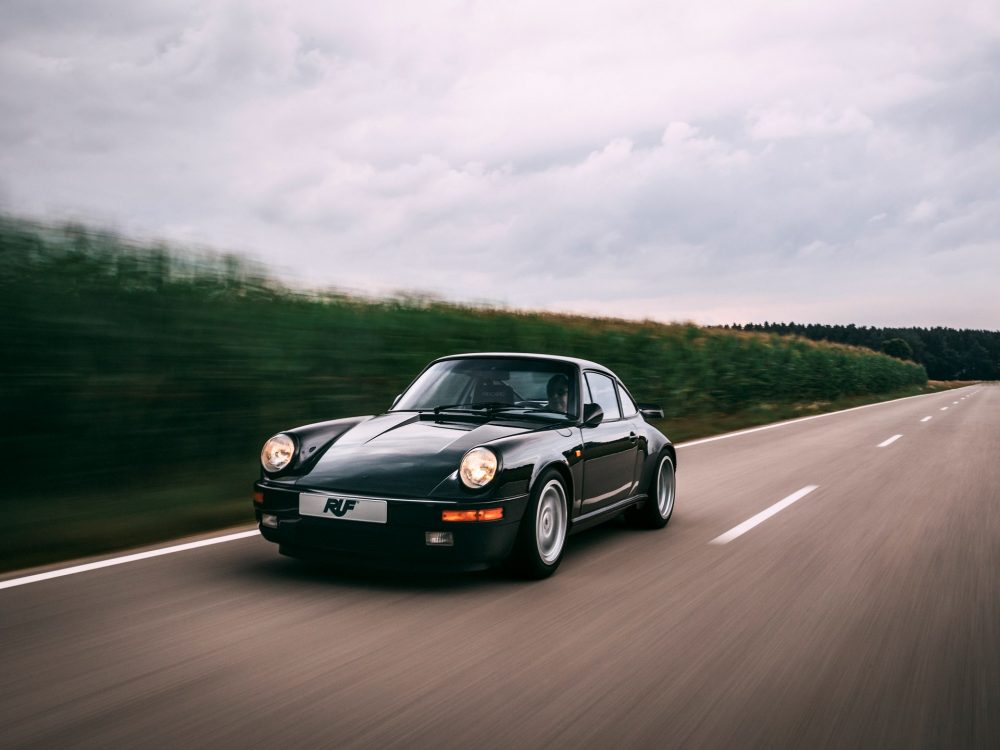 The 1989 RUF CTR ‘Yellow Bird’ is one of just 29 original ‘Yellow Bird’s so it’s definitely got a level of uniqueness and exclusivity to it that will draw luxury car enthusiasts towards it and, if they have deep pockets, this miraculous looking ride can be theirs. The 1989 RUF CTR ‘Yellow Bird’ boasts all its original features and it has never been crashed or gone under any restoration so it will be just about as authentic as it gets. Having only done 52k miles since new, there is still plenty of life left in this old dog yet.

Life in the Fast Lane

The RUF CTR first came to prominence as a result of a test done by Road & Track magazine which was published in their July 1987 issue. Organised to determine the world’s fastest car, the test would be held at Volkswagen’s Ehra-Lessien test track. The assembled array of vehicles really was a “who’s-who” for the class of 1987 but, amongst the likes of a Ferrari Testarossa, a 288 GTO, and a Porsche 959, it was the RUF CTR that had people picking their jaws up off the floor. 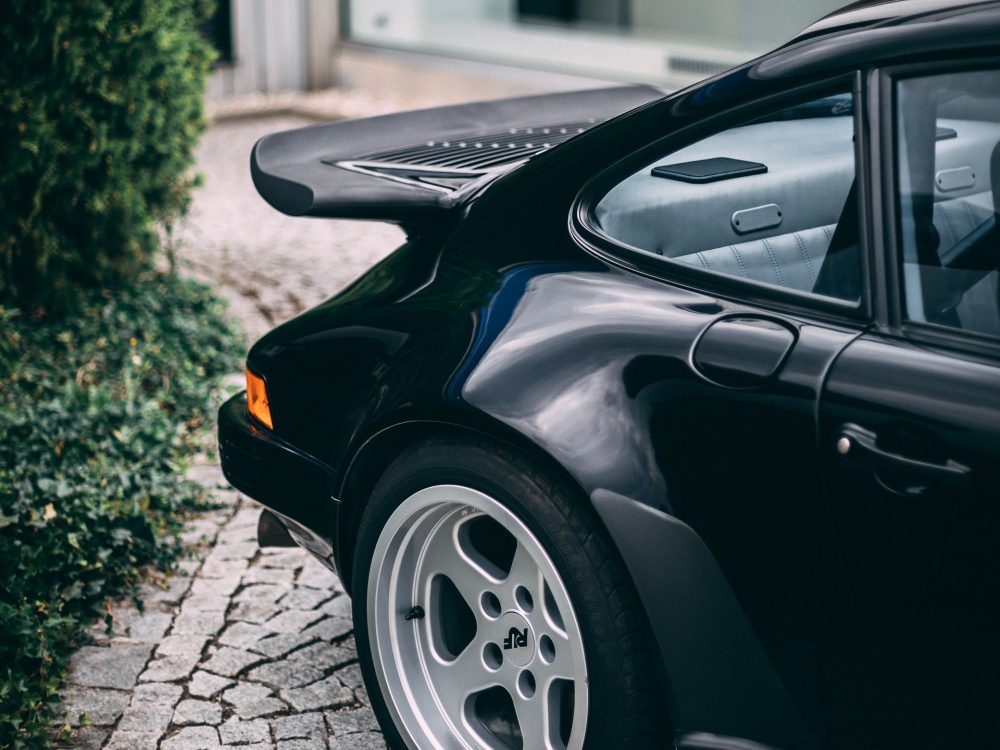 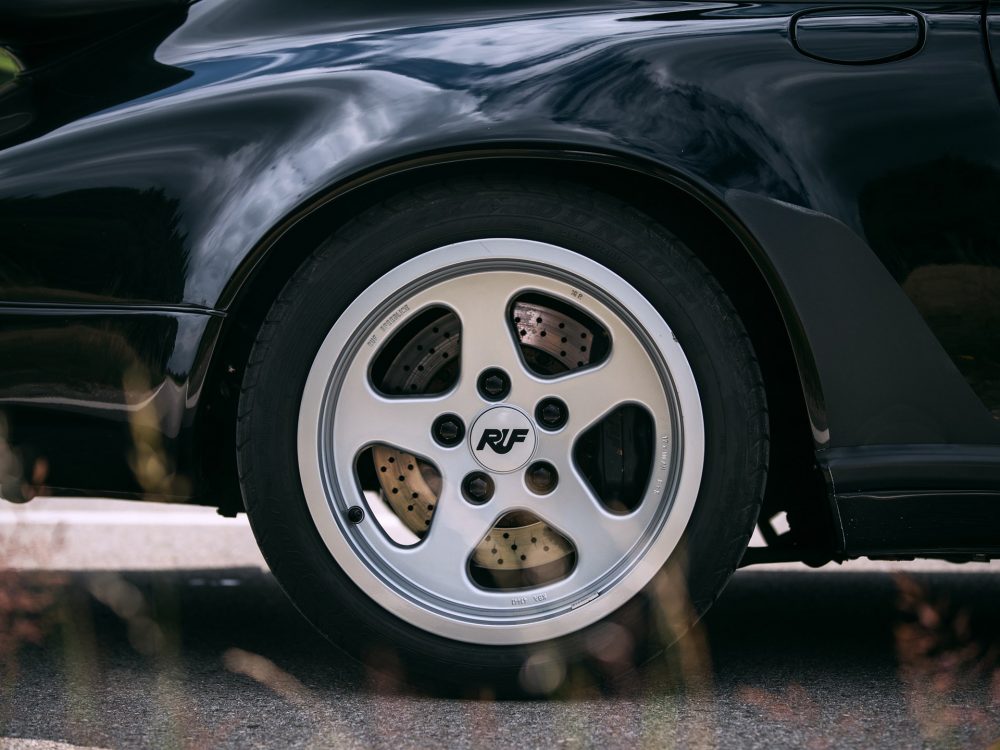 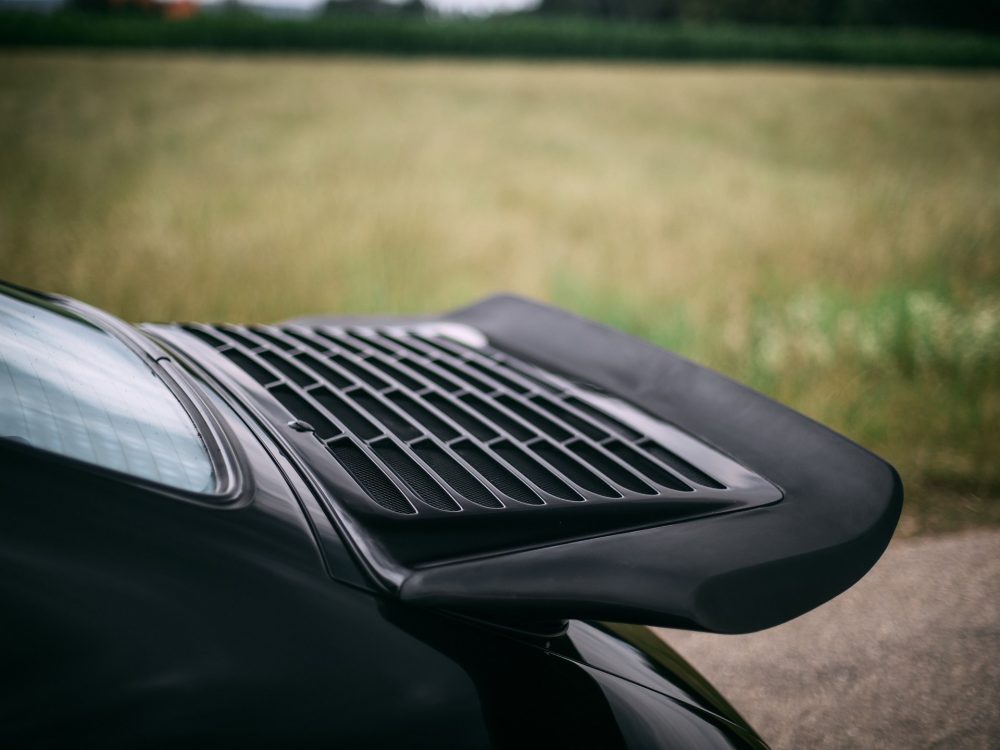 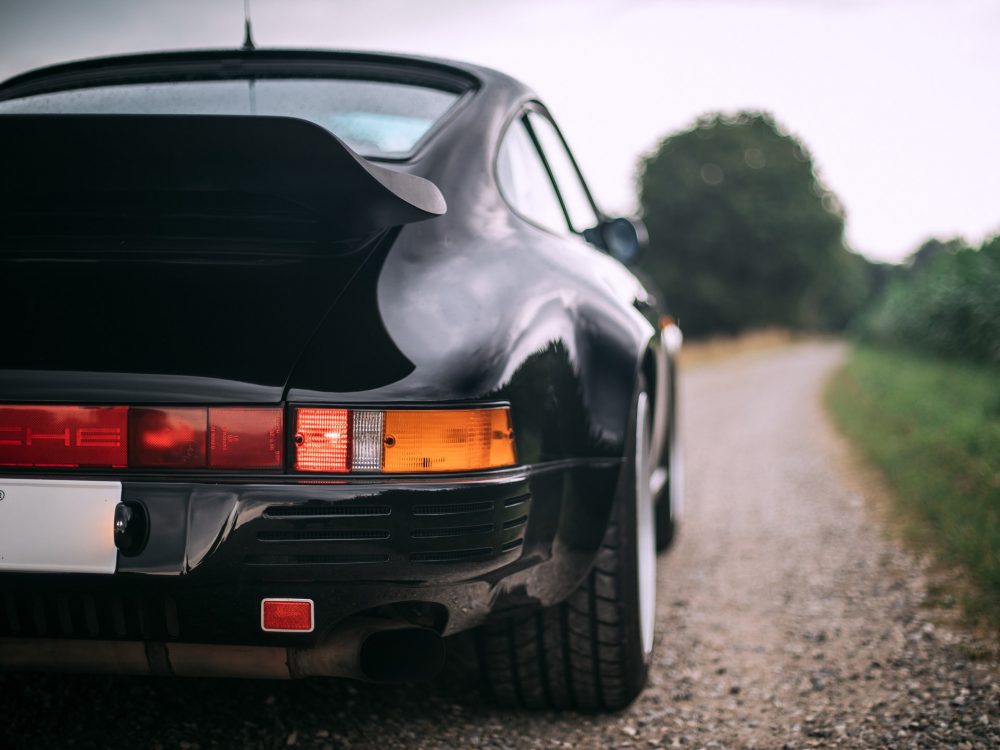 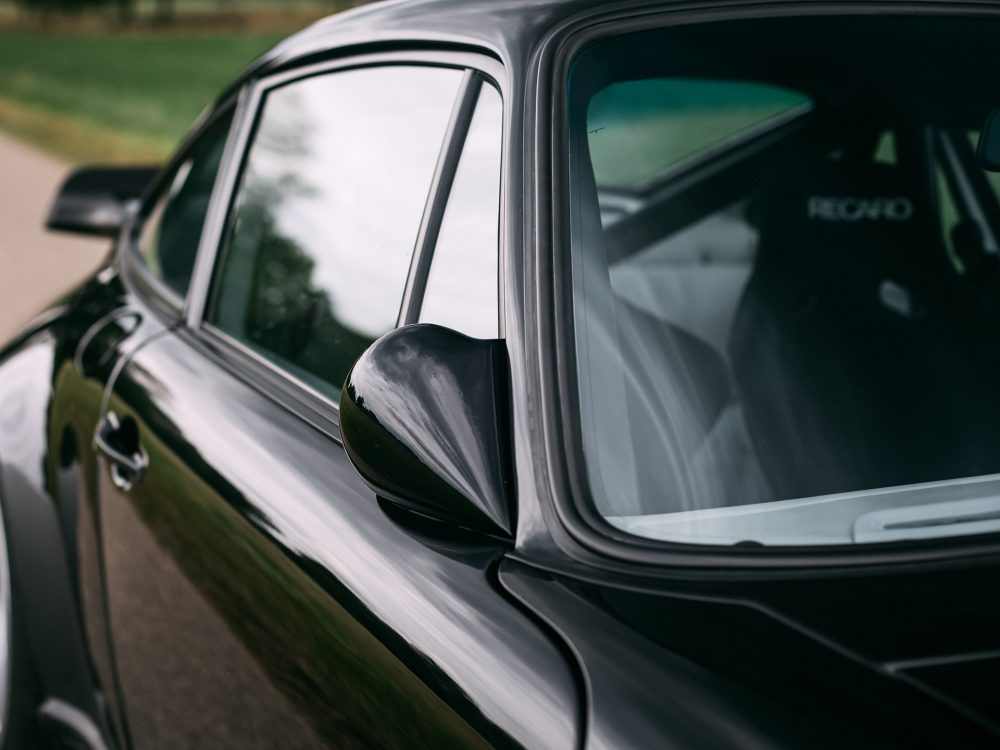 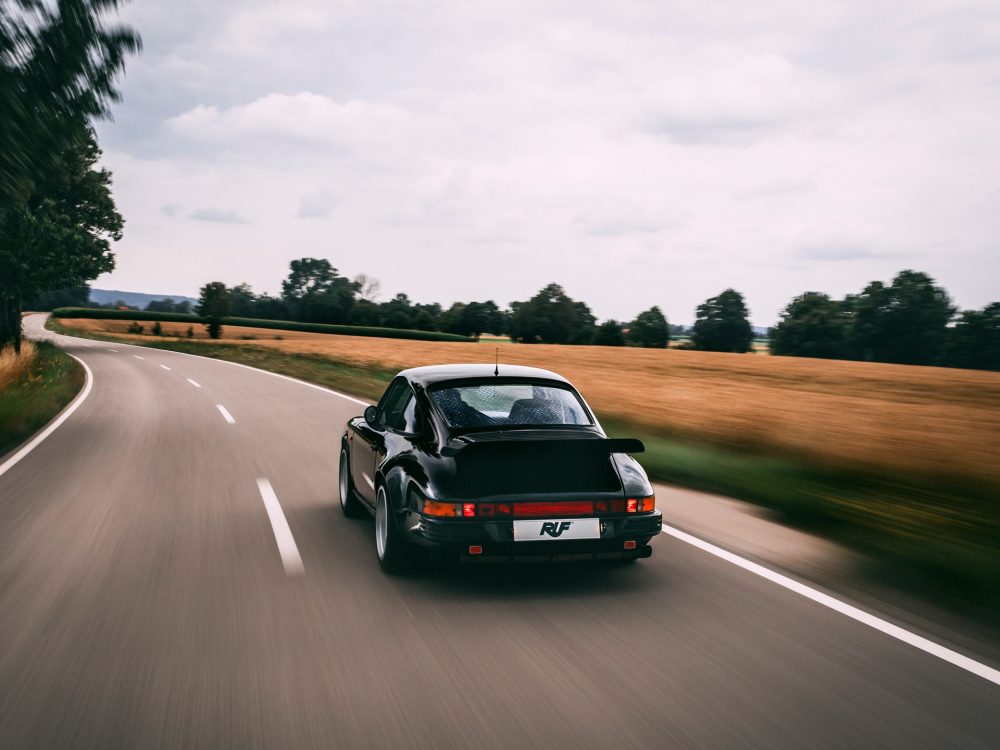 At this test event, the CTR on the track was vibrant to say the least with its bright yellow paint job by RUF, which quickly earned the nickname of ‘Yellow Bird’ by both RUF’s own staff and the journalists in attendance. It wasn’t just its impeccable performance that made the 1989 RUF CTR ‘Yellow Bird’ stand out – it was also the only yellow car taking part. In a flood of reds, silvers, and blues, the RUF stuck out all the more and garnered itself a first class reputation as an out of this world performer. 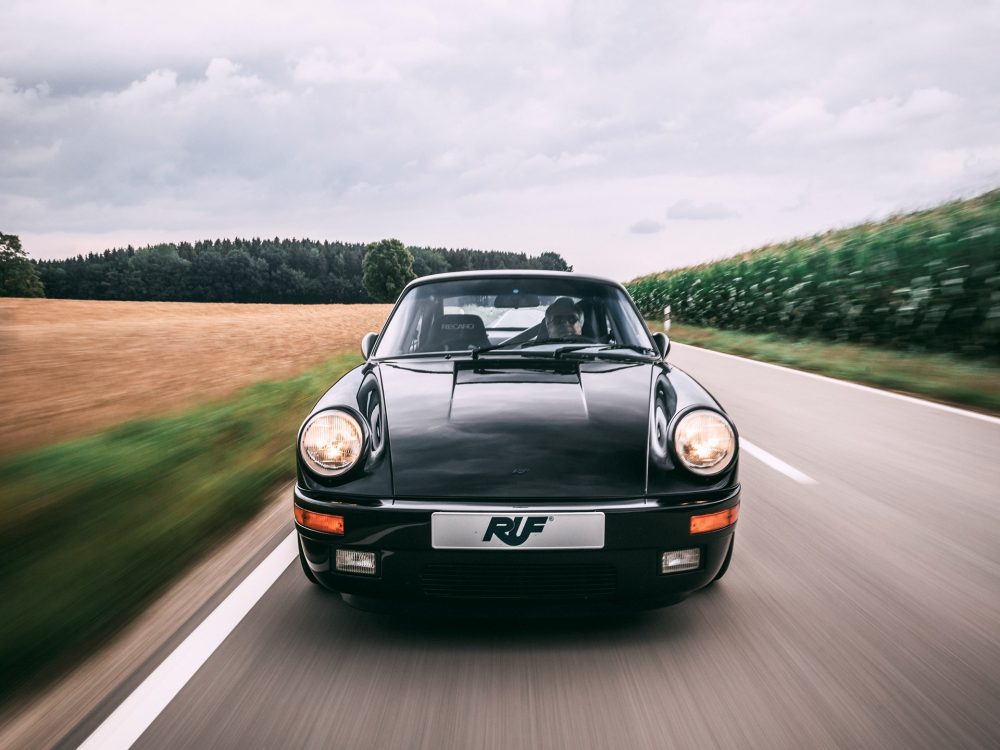 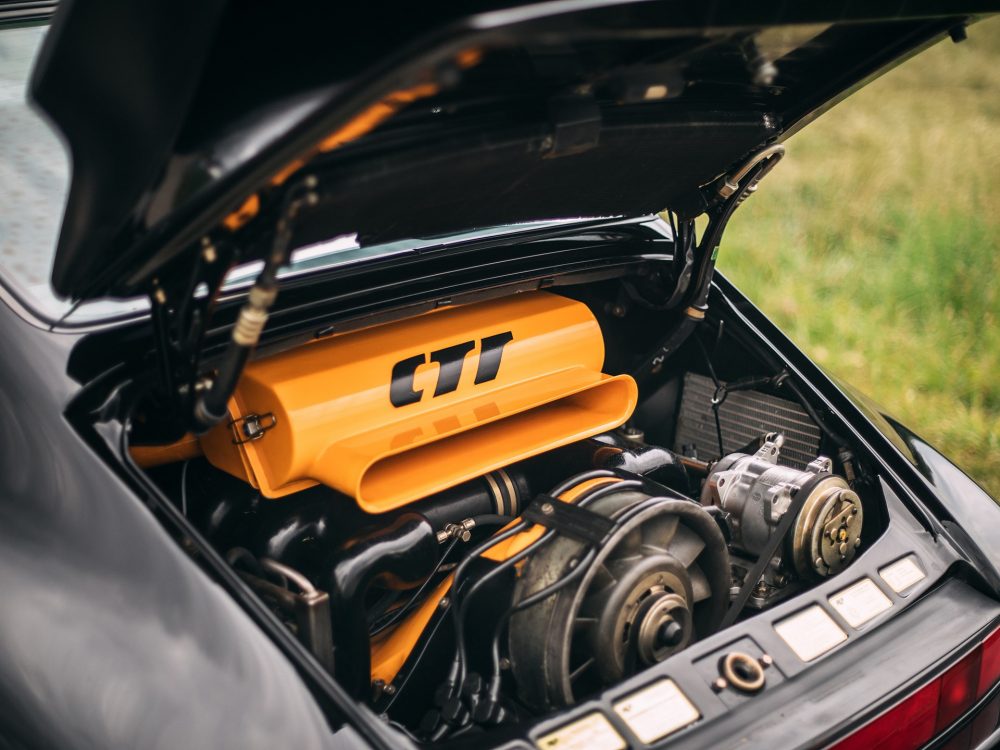 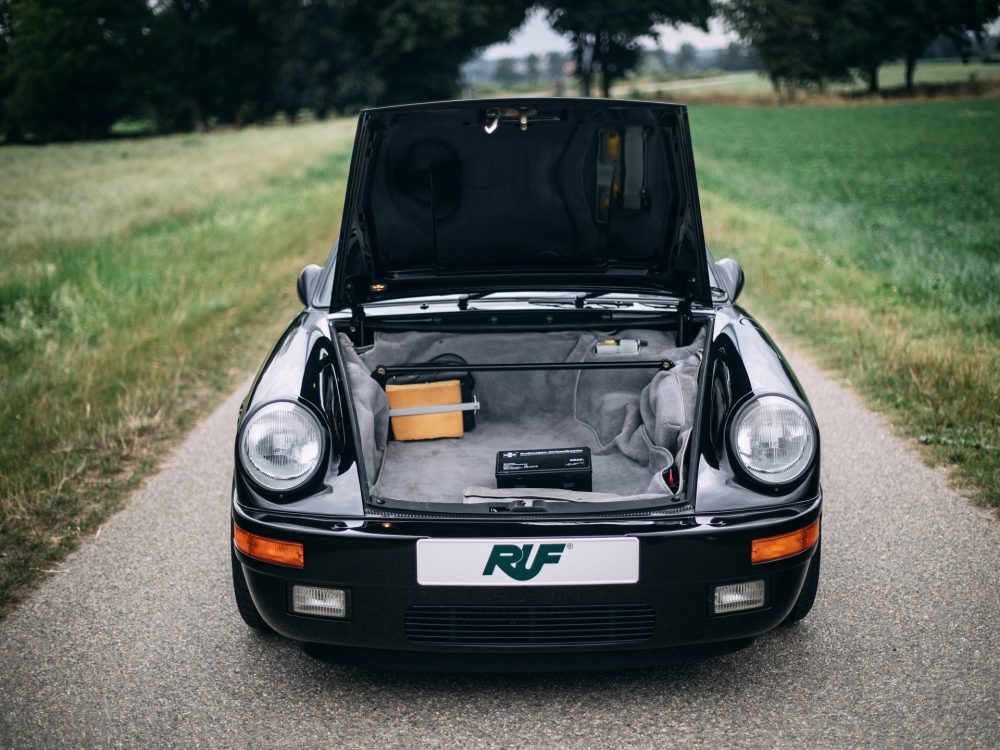 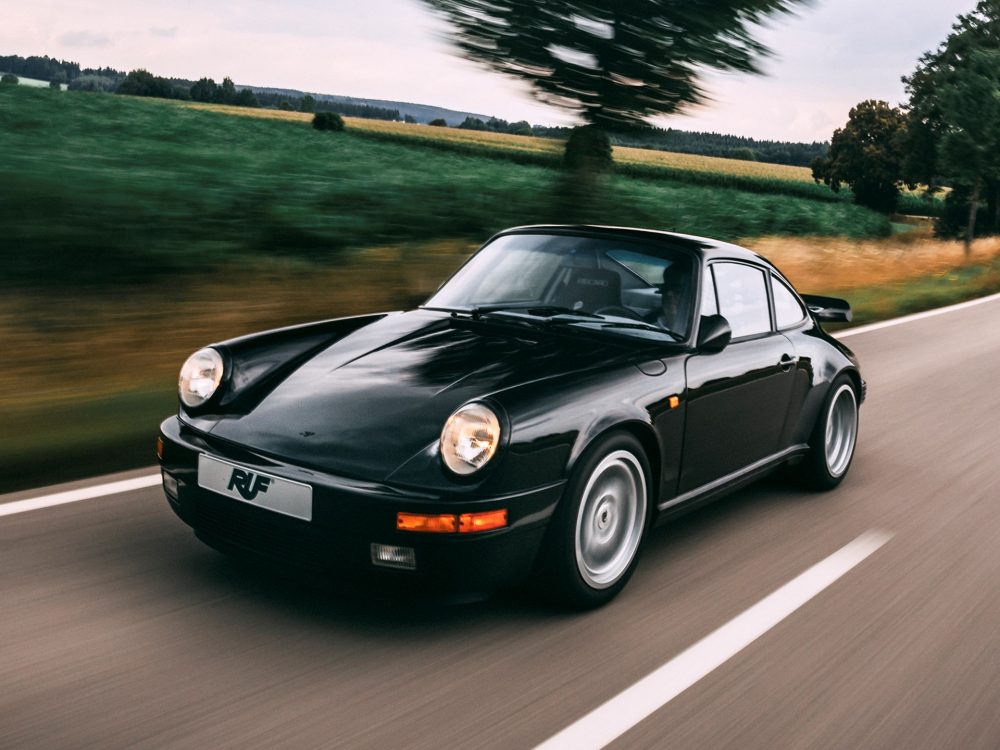 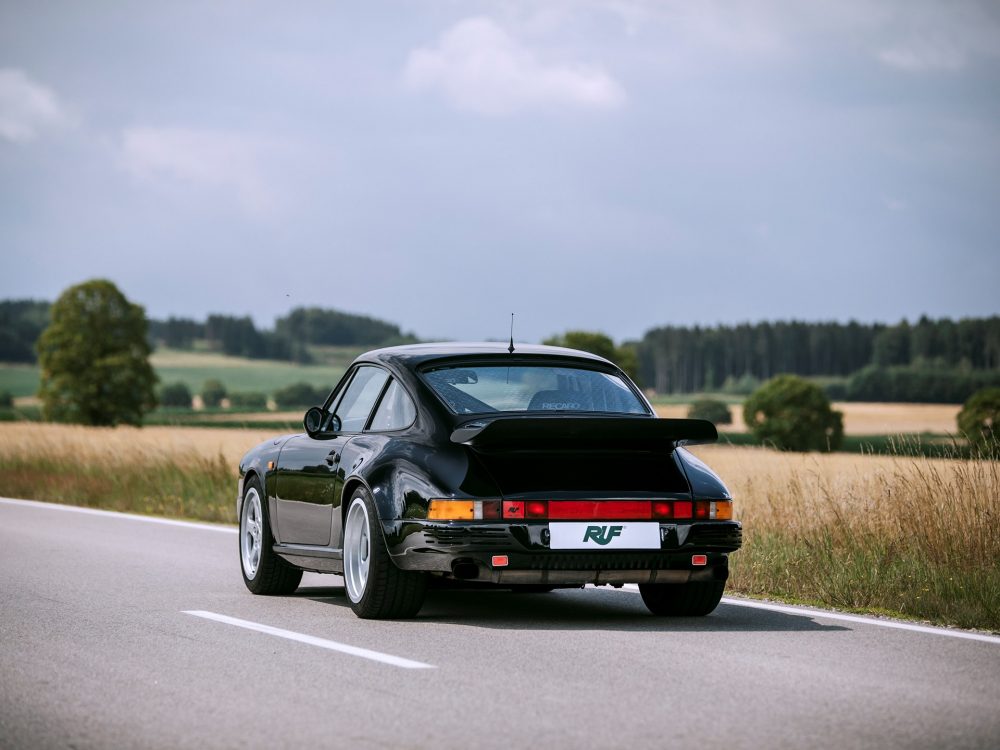 For those seeking out the ultimate supercar, the RUF CTR ‘Yellow Bird’ was undoubtedly one of the best in the business. Coming up in this RM Sotheby’s auction is the 10th of the 29 original CTR ‘Yellow Birds’ originally built by RUF. It has chassis no. 10 and was originally built for RUF’s distributor in Switzerland, where it was delivered new on 10 February 1989. Utterly breathtaking aesthetically and in terms of performance, it goes without saying that interest is going to be high around this majestic looking vehicle when it comes onto the auction block.

To perhaps justify such the lofty price tag of the 1989 RUF CTR ‘Yellow Bird’ is the fact it is in such fantastic condition, with just 52,000 miles on the clock and no restorations required from new. With an astounding top speed of some 211MPH, this extraordinary machine really has caught our eye here at Coolector HQ and though we, lamentably, don’t have $1m burning a hole in our pocket, we’re sure some luxury car fan will have and will add this to their collection. 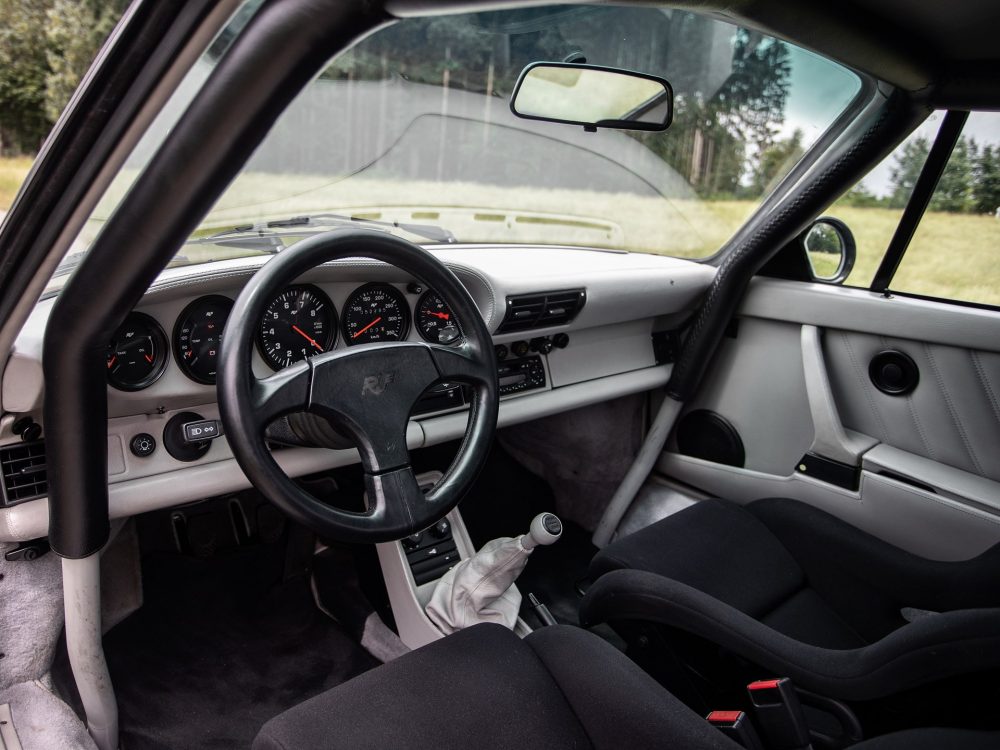 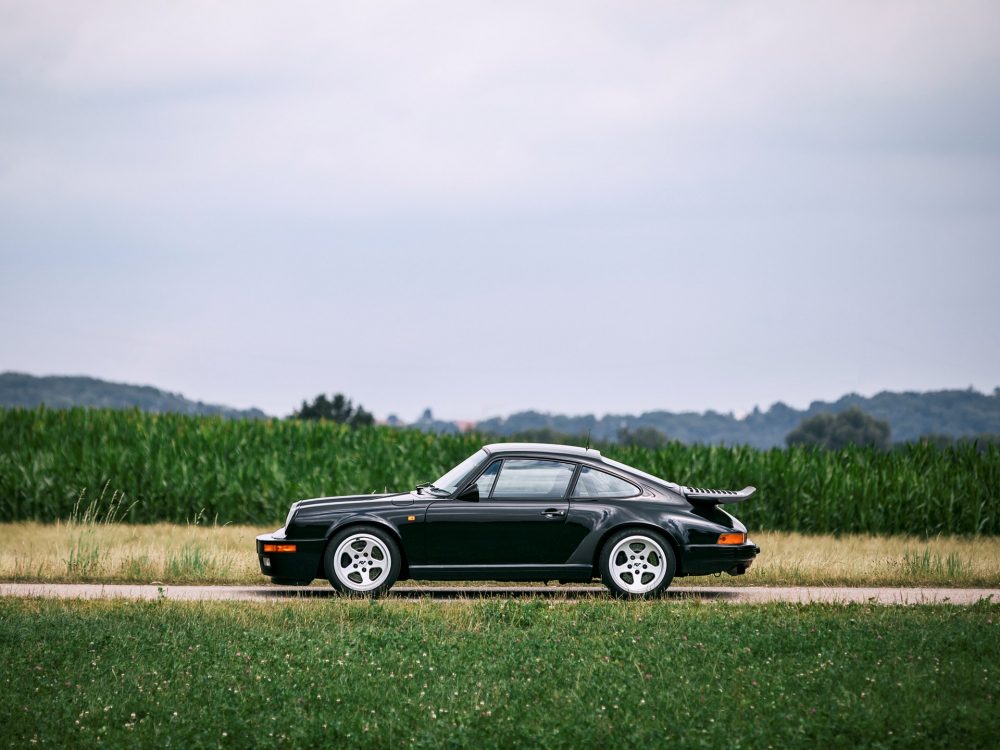 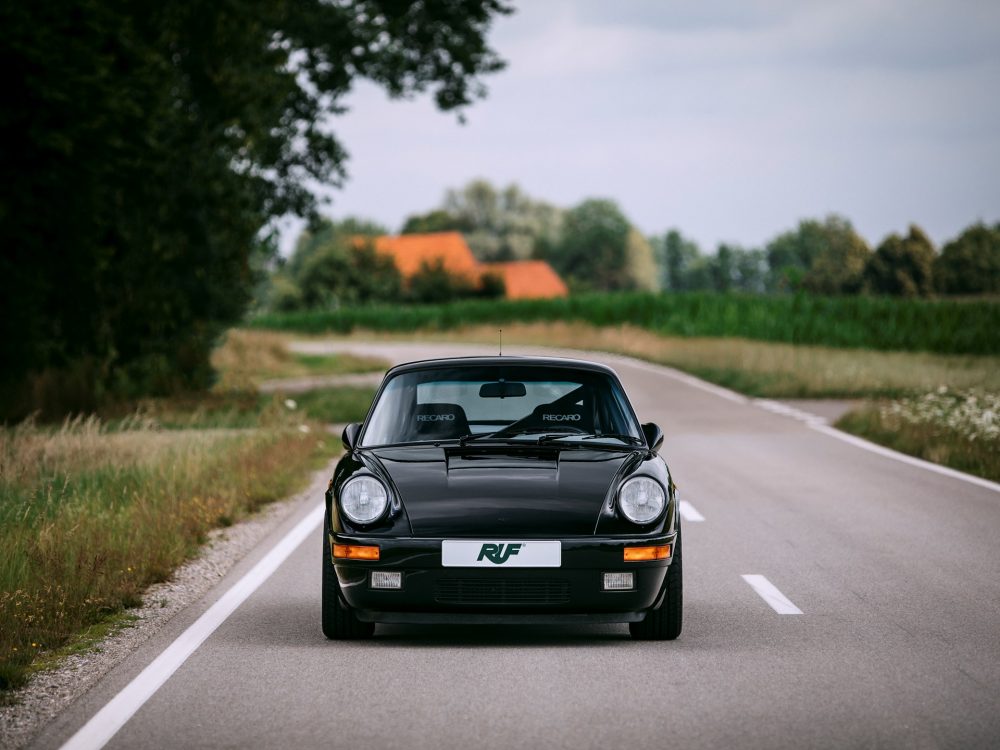 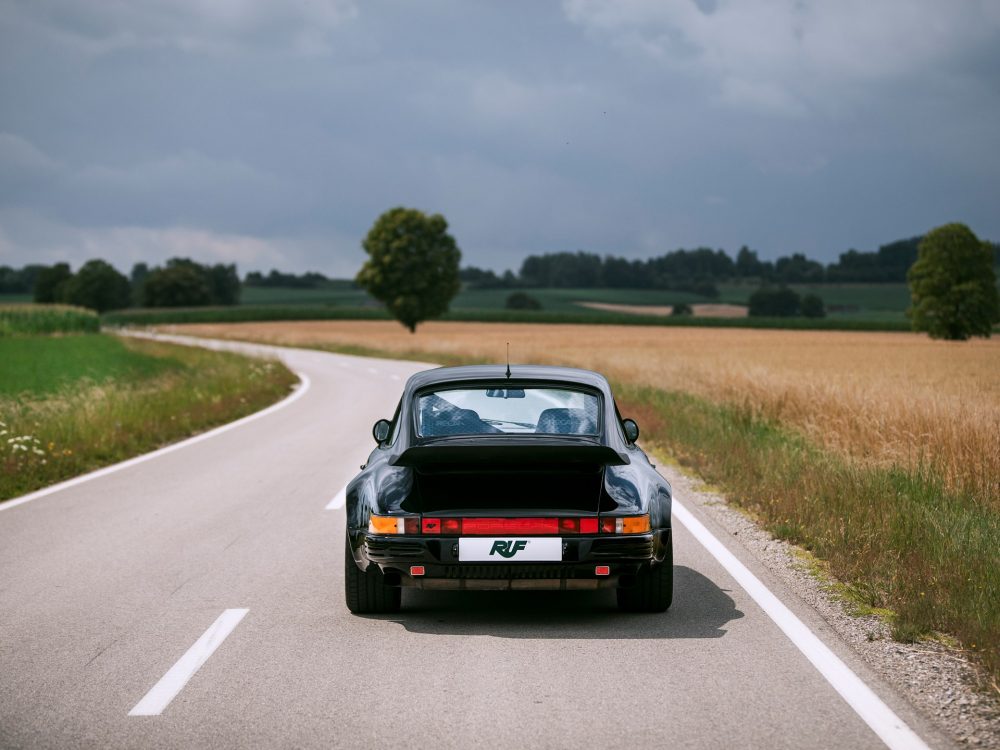 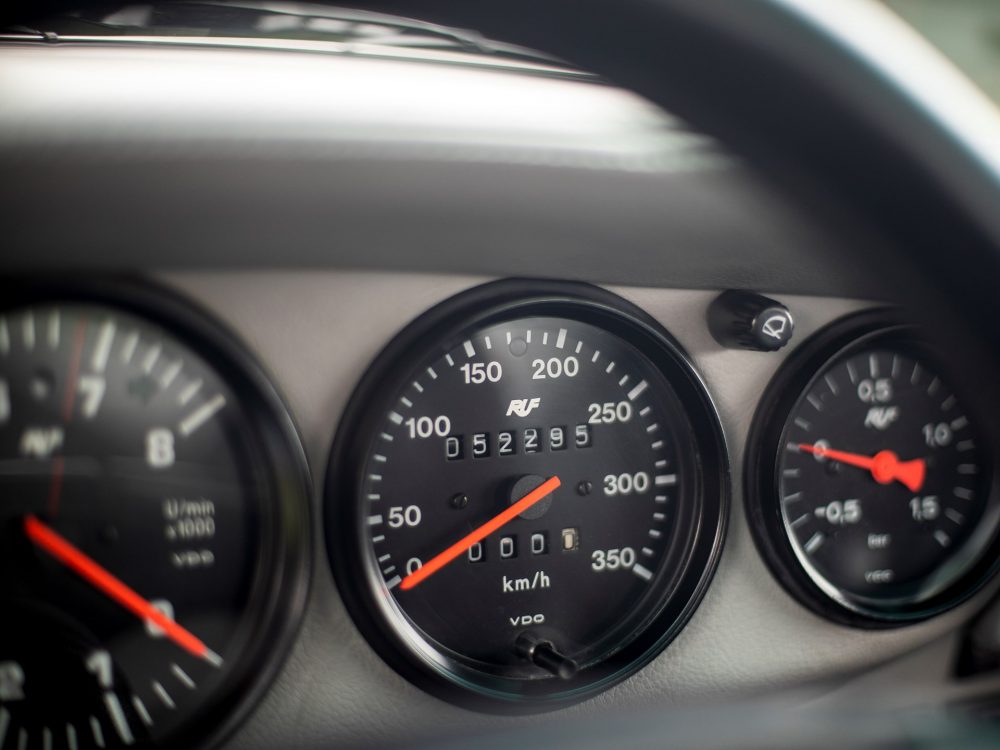 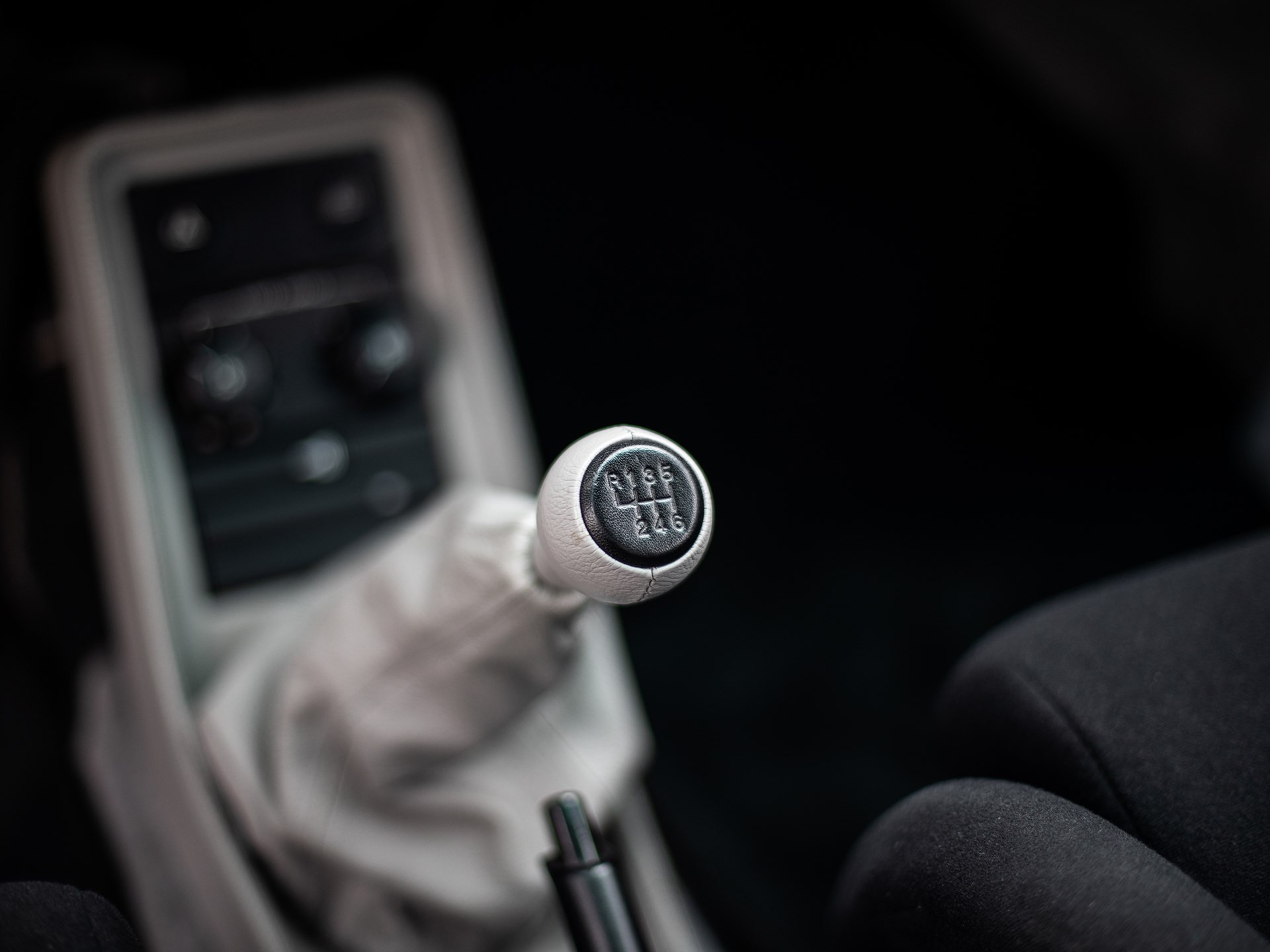 For anyone seeking the cornerstone luxury car for their collection, it’s fair to say this 1989 RUF CTR ‘Yellow Bird’ is definitely a stand out candidate. Such a breathtaking visual impact combines with an original interior and exterior for what really is the ultimate in luxury vehicles.

Written By
Leo Davie
More from Leo Davie
The road trip, beach days lifestyle is one that is immeasurably appealing...
Read More