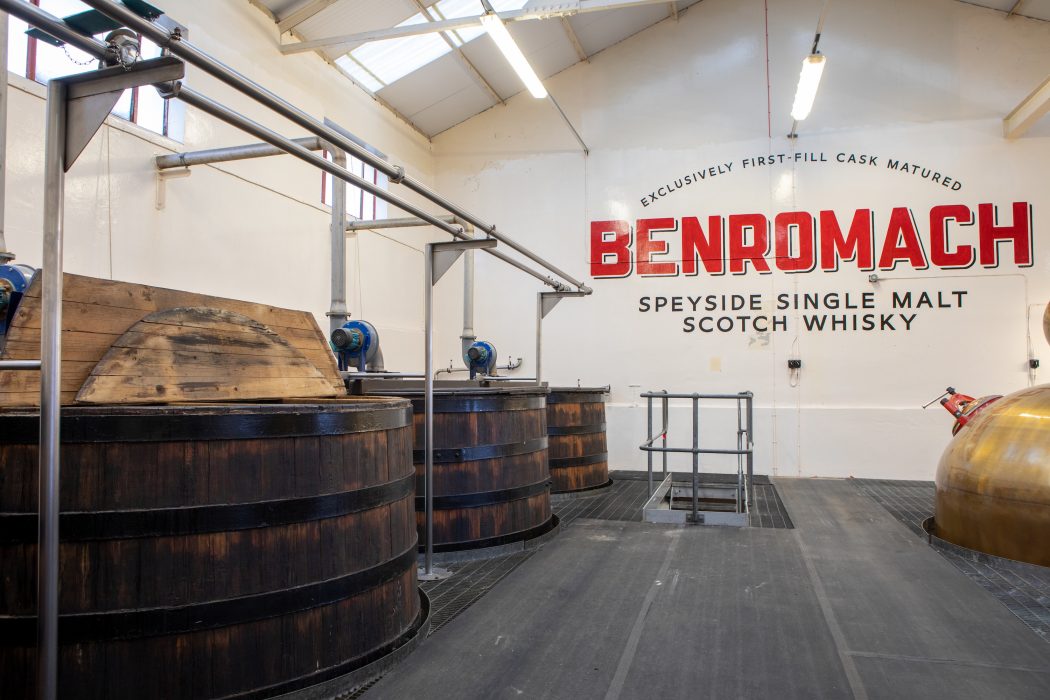 The 30th of November marks St Andrew’s Day, the celebration of Scotland’s patron saint. Now, contrary perhaps to your best guess, Andrew wasn’t some tartan clad highlander who did some vaguely anti-English thing to earn that gig.

Andrew, one of Jesus’ apostles, was actually a fisherman from Galilee who never stepped foot in the land of golf and glens. He’s also somewhat of a free agent in the world of godly ambassadors; Barbados, Russia and Greece also hold his patronage. Nevertheless, the mark he has left on Caledonian culture is an indelible one. Facing an army  marching from the south, a Scottish king had his prayers answered and clinched an unlikely victory. The skies above the battlefield cleared to reveal a white cross of clouds akin to that on which Andrew was crucified, thus gifting Scotland its national flag, the saltire.

Okay, okay, so maybe he did lend a hand with the whole repel the English invaders thing but let’s move on from that. More significantly, though, he left us with a day a year to drink excessively and call it cultured. On that note, here’s a few of The Coolector’s top Scotches with which to celebrate St Andrew’s Day:

Yes, organic whisky is a thing and no, it’s not just a novelty piece. For their organic bottling, family owned Benromach source fertiliser-free barley and mature the spirit in previously unused, “virgin” casks; refill barrels tainted with non-organic bourbon or sherry won’t do.

Missouri-grown white oak imparts almost bourbon-esque notes of vanilla and floral honey whilst the light smokiness that defines Benromach’s house style is conspicuously absent here. Unpeated barley brings subtleties from the virgin oak and organic spirit – which might otherwise be suppressed by peatsmoke – to the fore. This is thus a Benromach like no other but we have to say, we rather like it.

One of the litter of new, independent distilleries, Nc’nean was built in 2013 and have only just begun releasing some of their first ever spirit. For the location, founder Annabel Thomas settled on a remote west highland peninsula where the tribulations of modern life hold no place. A local online bulletin board confirms as much; the sole classified being that for a young bull looking for a new home (field?). Very docile and tick acclimatised, apparently.

Now, we often approach newly fledged distilleries which release their wares at a tender age with a bit of scepticism; the temptation to de-cask and bottle at the earliest chance must be tempting when you have just dropped a few million on some shiny copper stills. Alas, we have nothing to fear here. A light, floral nose gives way to a much weighter palate; maturation in re-charred red wine casks contributes a slight earthiness and a drying finish. A beautifully made whisky and rather astonishing for its age.

When visiting Tamdhu Distillery in the Banffshire countryside, with its gentle sloping hills cut by the meandering River Spey, it’s hard to imagine that Spain could have such an influence on how things are done here. Nevertheless, as far back as 1898, Tamdhu began receiving shipments of ex-Spanish sherry oak casks which were redeployed for aging Tamdhu’s new make spirit.

Rich and nutty, sherry soaked oak imparts that spirit with complex, wintery flavours which are altogether fuller and deeper than those of most Speysiders. Their 12 year old is a suitable introduction to that style; a combination of fresh and refill sherry casks means that the spiciness of the tannin laden oak is subtle and the fresher, fruiter notes allowed to come through. Again, proof if ever needed that Scotch on the younger side can truly hold its own.

Jack Croxford-Scott writes on all things whisky for The Coolector and for publications in the U.S, U.K and Singapore. Jack undertook his thesis research on the market for Scotch whisky in India and previously worked for The Whisky Exchange.

With smartwatches becoming ever more mainstream, the number of leading luxury Swiss watchmakers throwing their hat into this competitive ring increases all the time…

3 of the best whiskies for St Andrews Day 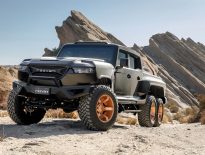 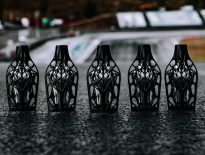