The GoPro camera currently has a pretty unyielding grip on the action camera market at present but that may well be because there hasn’t hitherto been a genuine contender to their throne but they may now be looking worriedly over their shoulder with the emergence of the fantastic looking 360Fly Camera.

Capturing adrenaline soaked activities which we undertook (or the more mundane if you’d prefer) has never been easier courtesy of the emergence of first rate mountable camera technology and this looks to soon be stepped up another notch with the emergency of the 360Fly Camera, which is being made in conjunction with Voxx International. We’ve been left entirely rapt with the apparent capabilities of this infinitely impressive looking device here at Coolector HQ and we find ourselves eagerly anticipating its Spring 2015 release date.

The 360Fly Camera allows you to capture everything in glorious 360° degrees which will ensure you don’t miss a moment of the mountain bike trail you’ve just conquered or the monstrous wave you’ve mastered. This superbly conceived device has a unique lens design which can capture 360° horizontal x 240° vertical which makes it the widest viewing camera in the world so, as you can see, the GoPro patently has competition.

As you would expect from a modern piece of camera technology, it is fully App ready and comes complete with its own app for capturing and editing your videos on the fly. It might only be small but the 360Fly Camera is unquestionably a resilient beast – it weighs in at just 120g but it has a water resistance of 5m and is extremely rugged and can stand up to the rigours of everyday use. Check out a few more shots of this cracking device below: 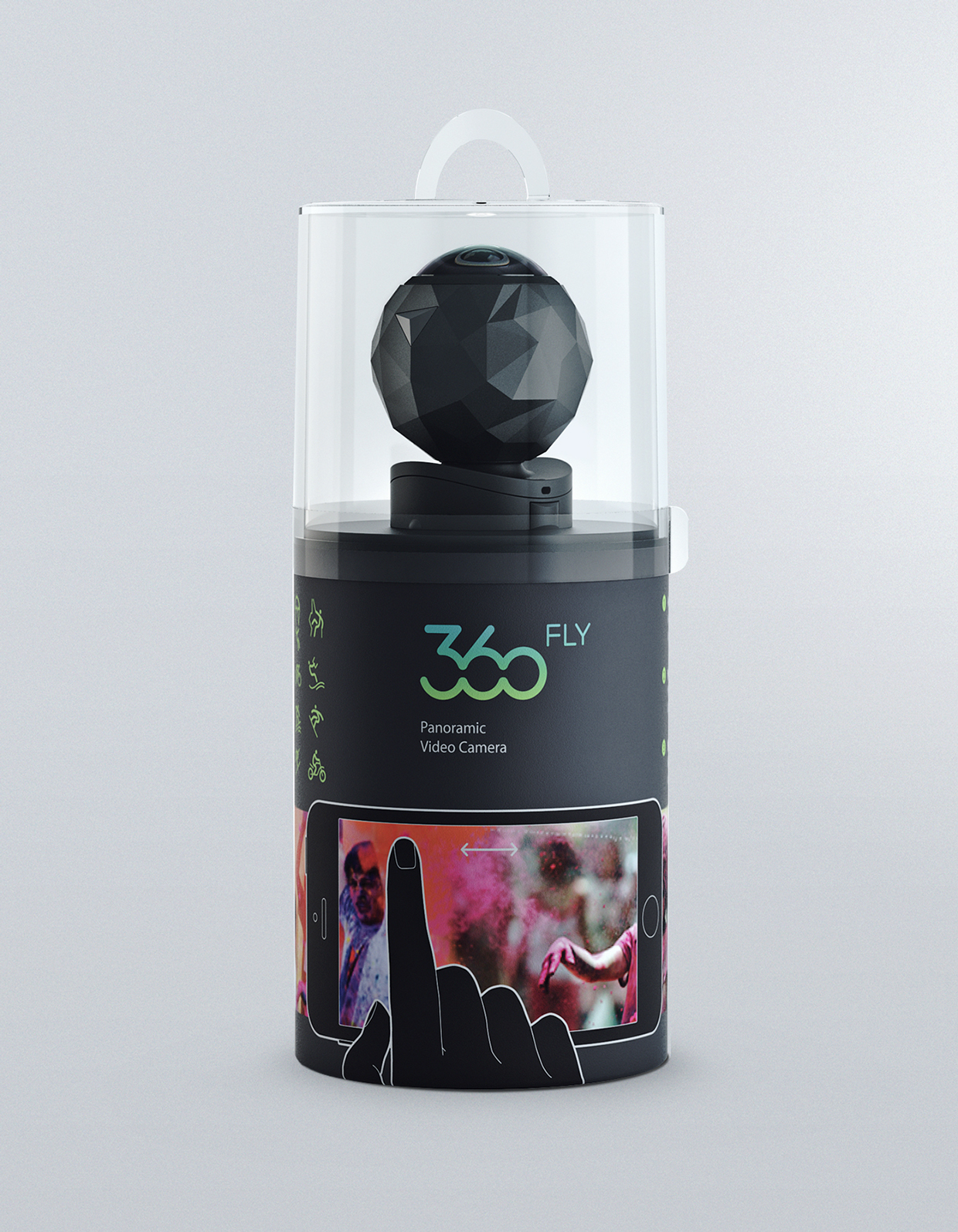 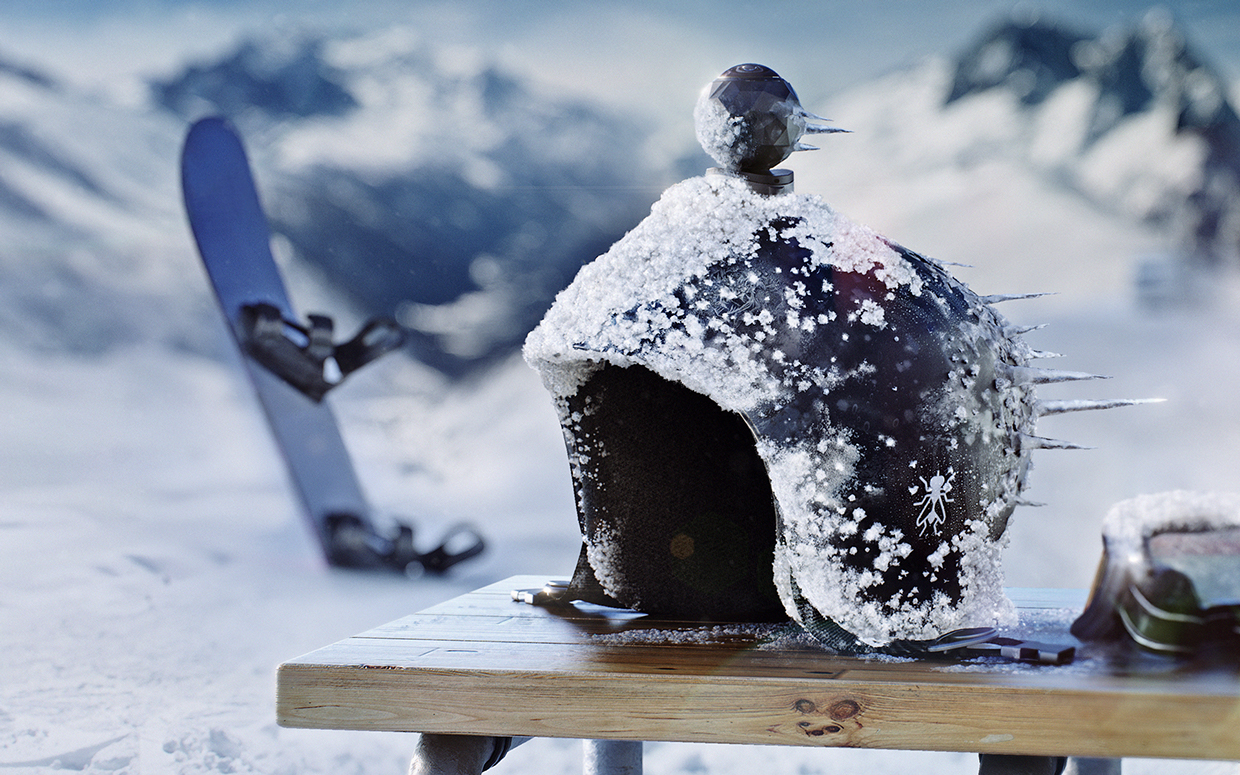 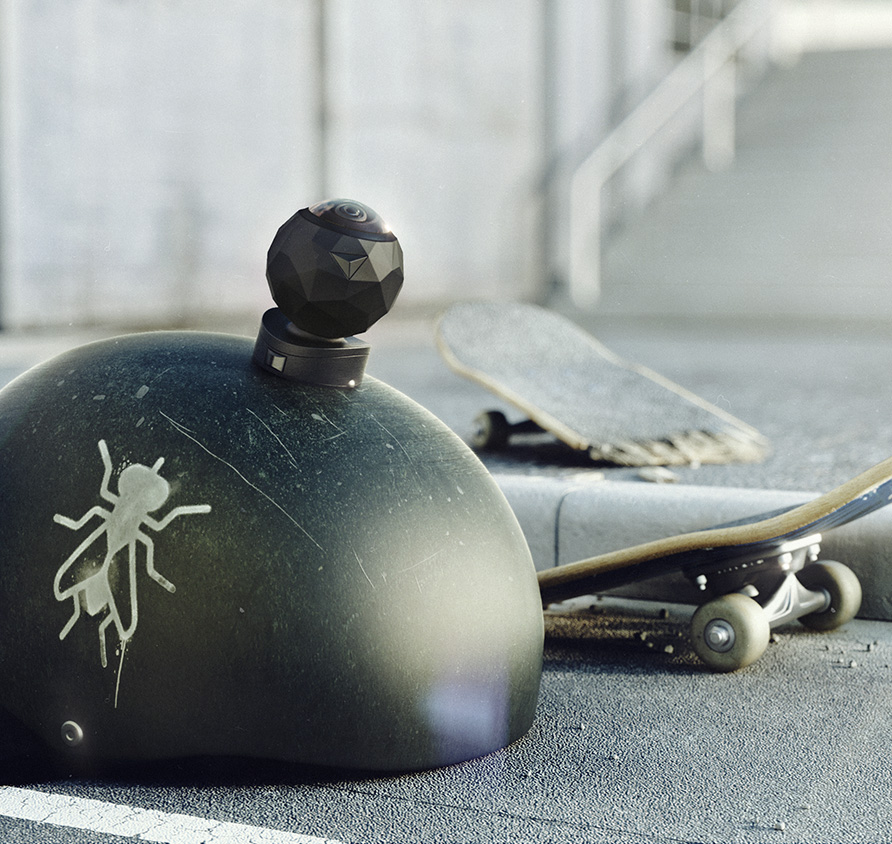 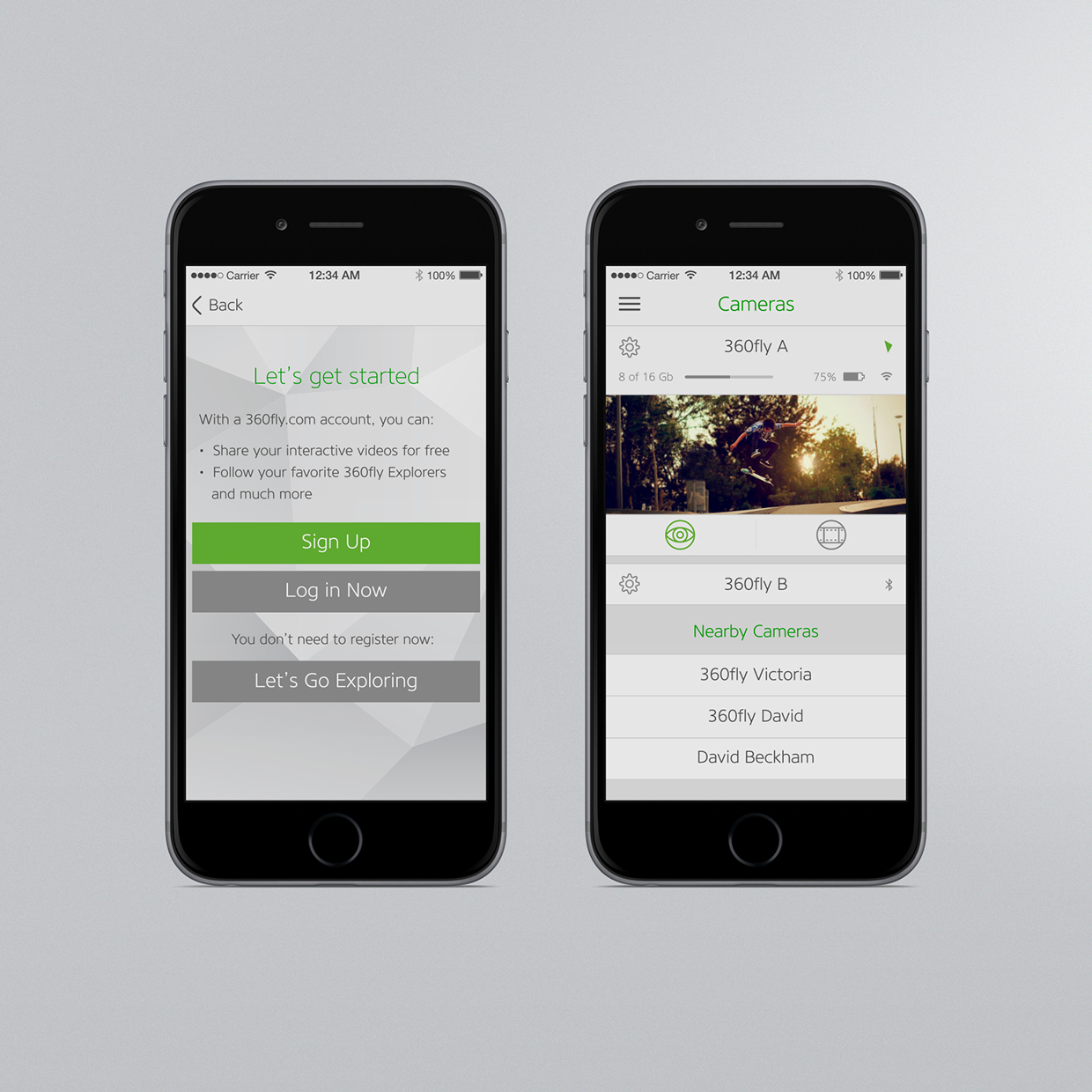 If you’ve been holding out hope that a device would come along to challenge the dominance of the GoPro then 2015 might be the year with the release of the awesome looking 360Fly Camera. Whilst there is still a few months to wait, we’re certainly impressed with what we have seen so far with this brilliantly designed device and will be first in line when it hits the shelves next year.