New York is unquestionably one of our favourite cities in the world here at Coolector HQ and we always gravitate back there as and when we can. So, whether it’s a whistle stop tour of Manhattan or a lengthier visit, there is always so much to see and do in the Big Apple so we’ve compiled our list of must sees and dos for anyone spending a few days in New York.

Check out our picks below:

New York is home to some of the coolest hotels in the world so you’ll certainly not be lacking in options but the ones below would get our vote here at Coolector HQ: 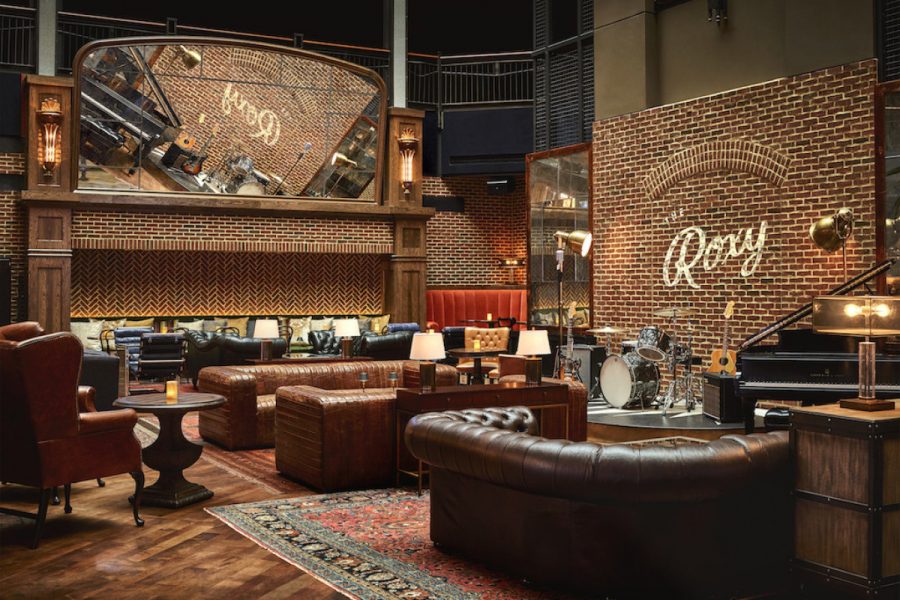 Situated in the Tribeca area of the city, the Roxy Hotel is one of New York’s coolest hotels and the perfect base for exploring all the enchanting city has to offer. With music being a heavy influence on this hotel, it has it’s own jazz bar, cinema and craft cocktails at Paul Sevigny’s nightclub. 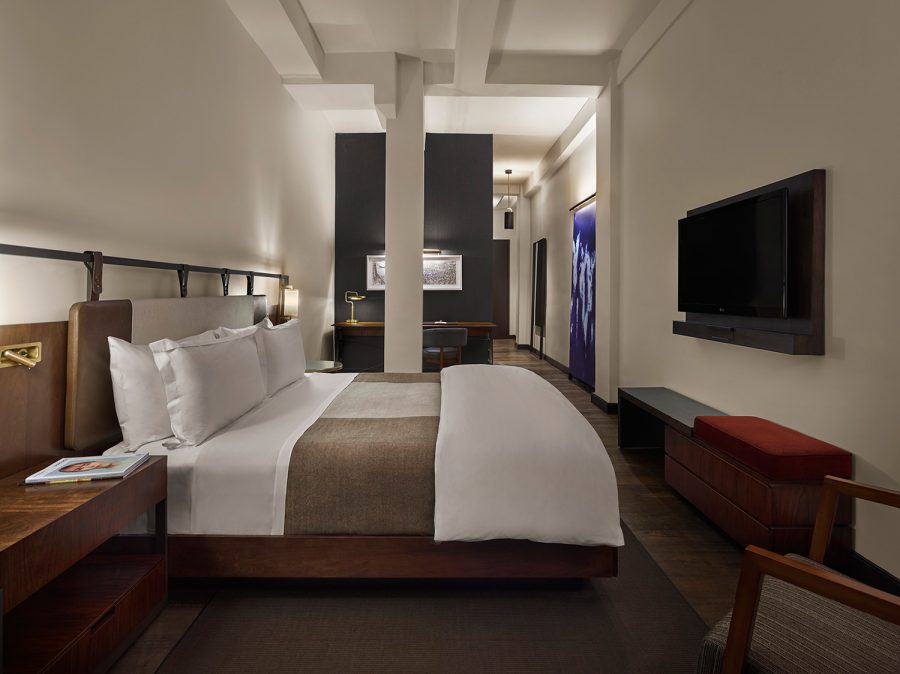 The Refinery Hotel is located close to Bryant Park right in the heart of Manhattan but set back on a quiet street so you will be able to relax and unwind after taking it all in. Built within a former hat factory and Prohibition-era tea room, there is a pretty cool back story to the Refinery Hotel and we might just head there next time we’re in the city.

Much like the hotel situation, you’ve never going to be short of places to eat in New York city. This is where we would head: 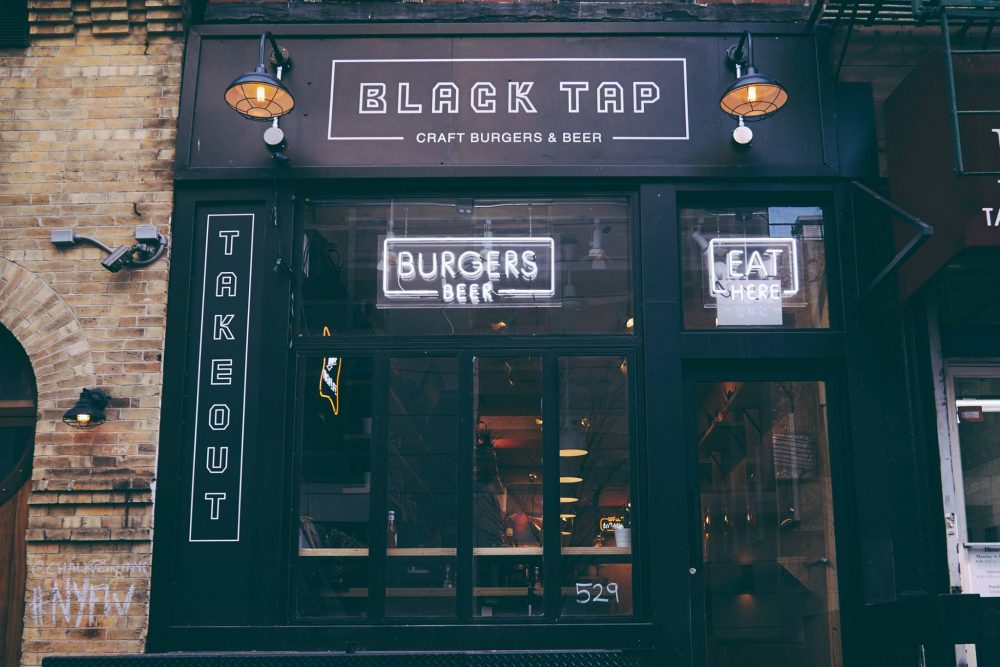 To be honest, such is the amazing selection of craft beers on offer at Black Tap, it could just as easily sit within the ‘Drink’ section but the burgers here are, quite frankly too good to be ignored. If you like your burgers gargantuan and filled to the brim with delicious extras, this really is the place for you. They’ve a couple of locations in Manhattan so take your pick. 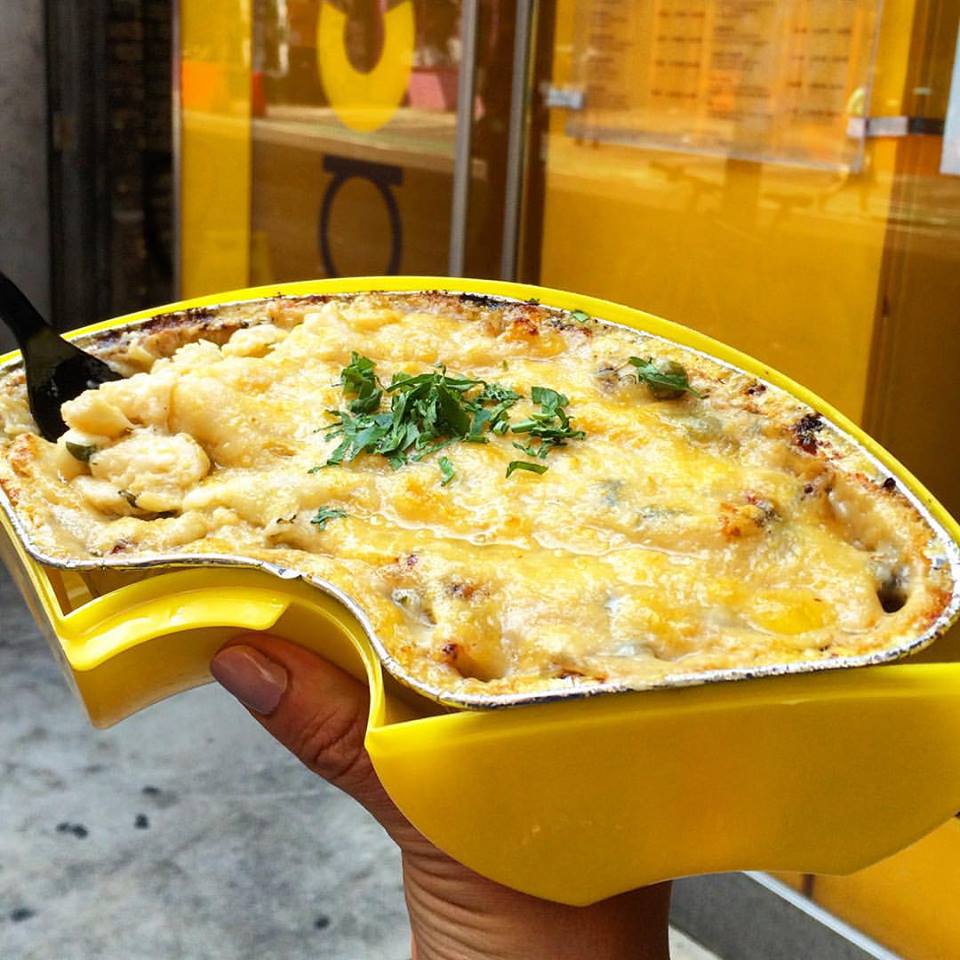 Whilst more of a takeaway bar than a restaurant, our insatiable appetite for mac ‘n’ cheese here at Coolector HQ means that we simply had to include this midtown joint that boasts the added benefit of serving their delicious array of mac ‘n’ cheese dishes in macaroni shaped plastic tubs. If you’re equally enamoured with this devilishly delicious snack, this is one not to be missed the next time you’re in New York.

Drinking is probably what we do best here at Coolector HQ and, if we’re in New York, this is likely where you’ll find us: 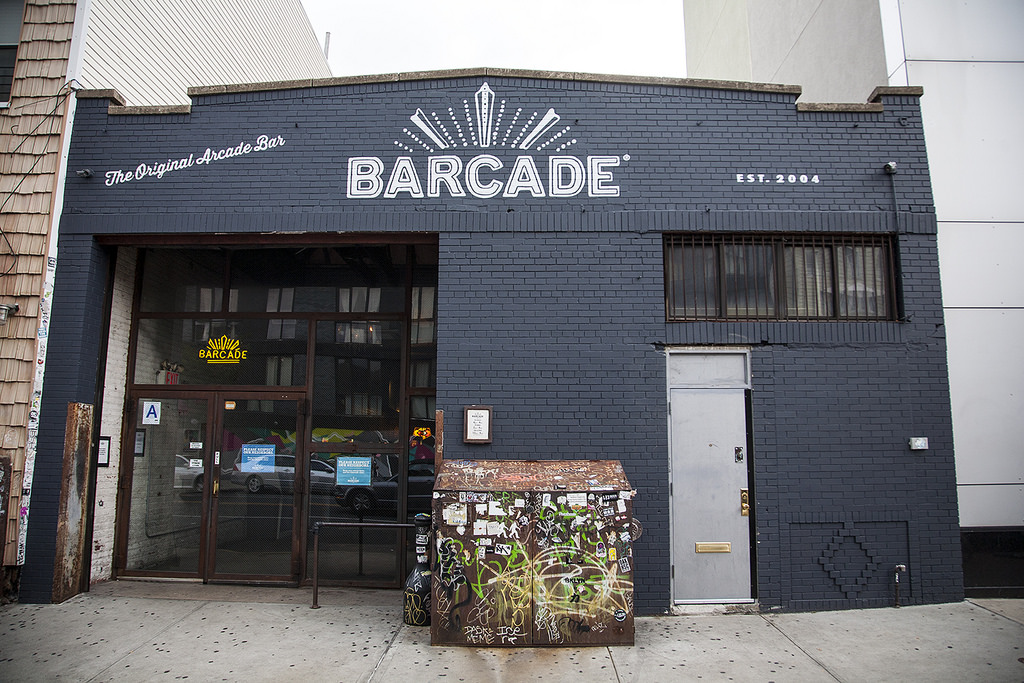 Given that we love both craft beers and vintage video games here at Coolector HQ, it is inevitable that we’ll gravitate towards Barcade in Brooklyn whenever we’re in New York. This superb spot boasts not just some of the coolest arcade games from yesteryear but also amongst the finest selection of craft beers you’re likely to find around. 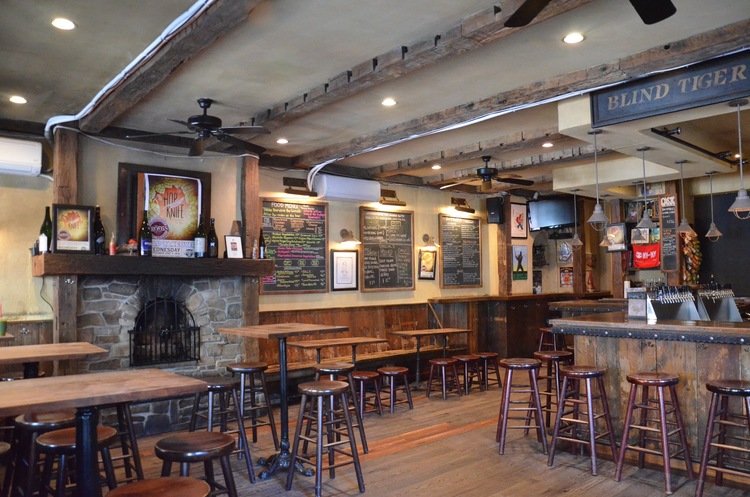 We don’t exactly hide the fact that we’re partial to “old man pubs” here at Coolector HQ, where you can just relax and enjoy the quality ambience and tipples. Well, when in New York, there are few better places for this than the Blind Tiger Ale House – established in 1995, it has been delivering craft beers to New Yorkers long before it became cool to do so. 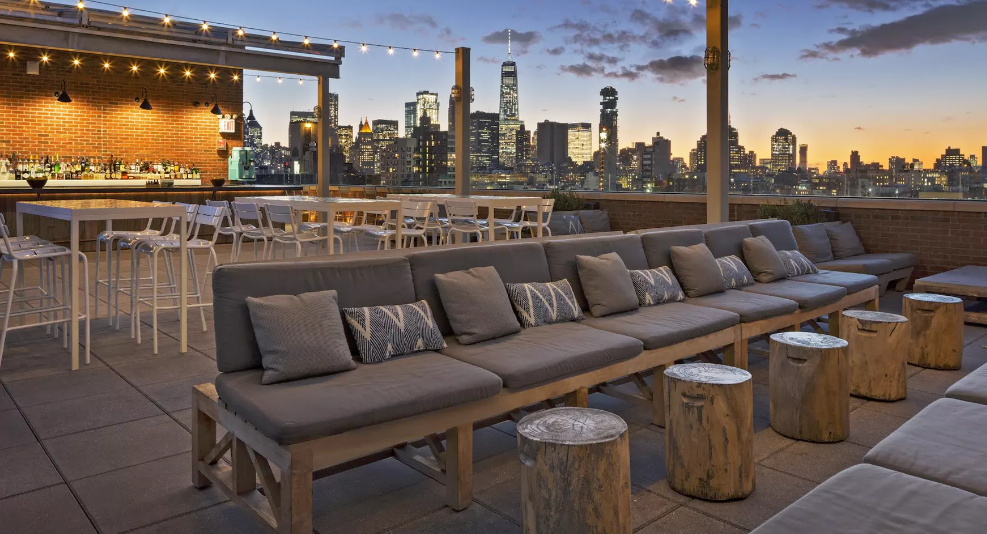 Boasting pretty impressive views of the Manhattan skyline, Mr Purple is a great rooftop spot to enjoy some delicious craft cocktails made using small batch spirits. Situated on the lower East side, this excellent establishment doing just have a cocktail menu that would keep Don Draper happy, it’s got some mighty impressive looking food to boot.

Where to begin with this one? There really is an abundance of things to see and do in New York and 48 hours definitely won’t be enough time for it all but the below are a good place to start: 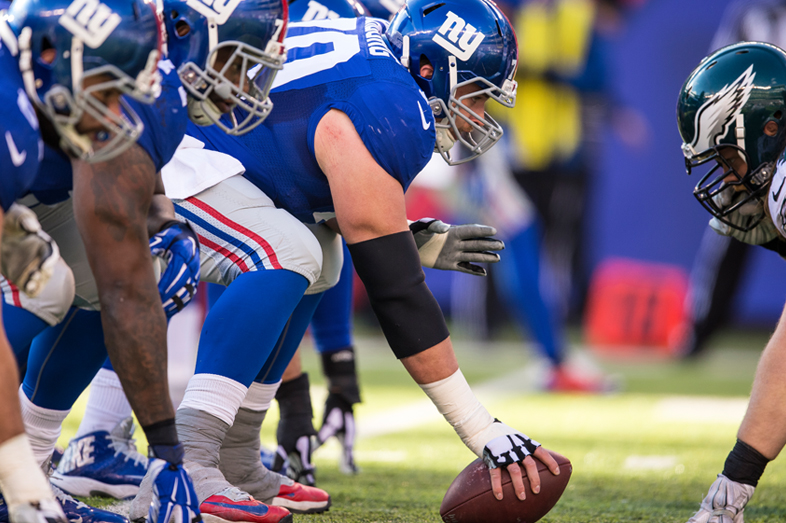 New York is home to a lot of sports teams and it will depend on what point during the year that you’re there as to which you’ll be able to watch but our pick here at Coolector HQ would definitely be a trip to the MetLife Stadium to watch American football team, New York Giants, in action. If you’ve never been to see some gridiron action before, you’re in for a treat and there are few better places to enjoy this than New York. 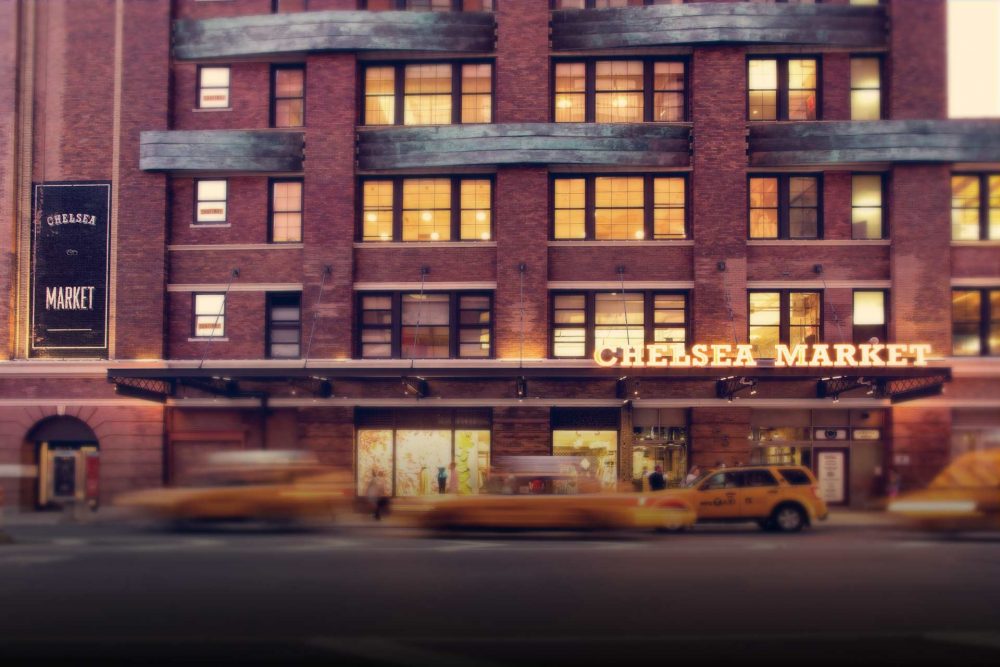 If you want to while away a few hours surrounding by great food, drink and an eclectic selection of shops, Chelsea Market is the perfect place to do it. Open 7 days a week and close to the Hudson river, Chelsea Market has established a reputation as one of the greatest indoor food courts in the world with over 35 independent purveyors of deliciousness and when combined with the cracking selection of shops on offer, don’t be surprised if you lose half a day here.