If you’re anything like us here at Coolector HQ, you’ll never quite know when the craft beer craving is going to strike – could be morning, noon or night – and having a bottle opener to hand isn’t always a likely scenario. This is a concern that you can address head on with the awesome looking Everyday Bottle Opener (or EDO) from Coolector HQ favourites, Machine Era Co. 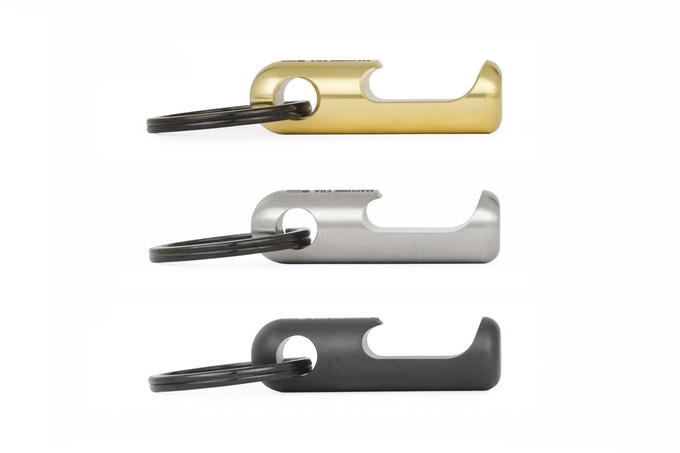 Funding over on Kickstarter now, the Machine Era Co Everyday Bottle Opener is a small but perfectly formed solution for liberating your libations on the go and it is small enough to sit snugly on your set of keys so it should never be far from your side. As with all the goods from Machine Era Co, you know it’s crafted to the highest standard and is about as robust as they come.

The great looking EDO from Machine Era Co has been fully machined to the highest standards and tolerances imaginable which means that this trusty sidekick bottle opener will always be at the ready when you’ve got a bottle of craft beer that needs setting free. The fact that it can be so easily appended to a set of keys without making them any bulkier or unwieldy is a definite advantage and for those looking for a cracking piece of EDC as we head into spring, this gets our vote. 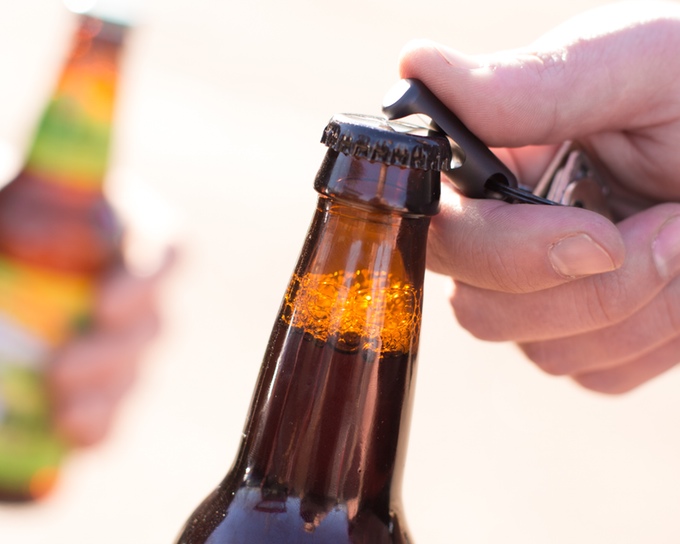 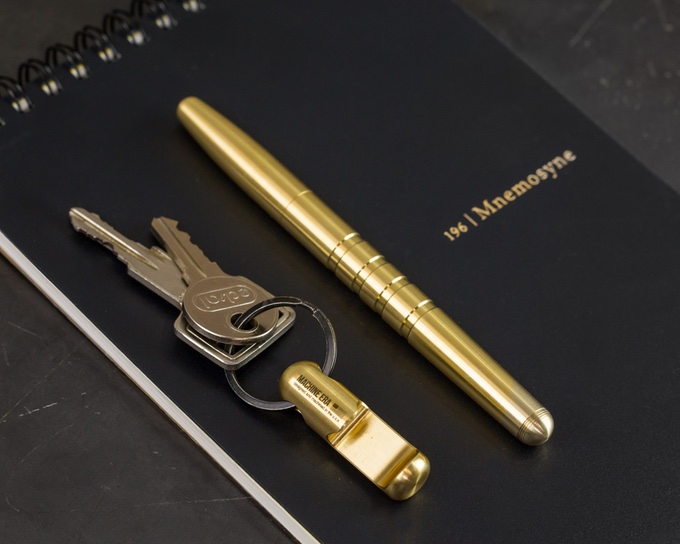 The Machine Era Co Everyday Bottle Opener has a pleasing, tangible weightiness to it that speaks of its robust nature and quality craftsmanship and though it may be small, it is one of the toughest pieces of EDC that you’re likely to encounter. Milled out of solid stock materials and available in three different versions – namely, brass, stainless steel and stainless steel with a DLC coating – this is the coolest, most convenient bottle opener out there and comes in under $15 on Kickstarter so it’s a real win, win. 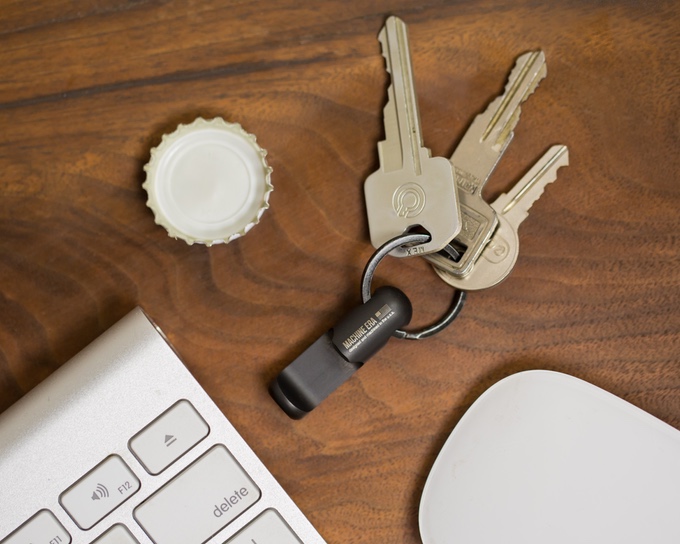 Weighing in around 20g and measuring just 1.5″ in length, the Machine Era Co EDO is so compact that you barely know its there but when the time comes to crack open the craft beers, you’ll be mighty glad it is. For those of you wanting to significantly enhance your EDC game in 2017, having one of these on your set of keys will put you in a whole new league.

So Many Craft Beers, So Little Time

If like us you’ve got a craft beer bucket list that you’re endeavouring to work your way through, you can make sure that none of them slip through the net by not having a bottle opener to hand courtesy of this cracking EDO from Machine Era Co. Another great example of their exemplary manufacturing skills, this superb little accessory is already well on its way to the funding target over on Kickstarter. 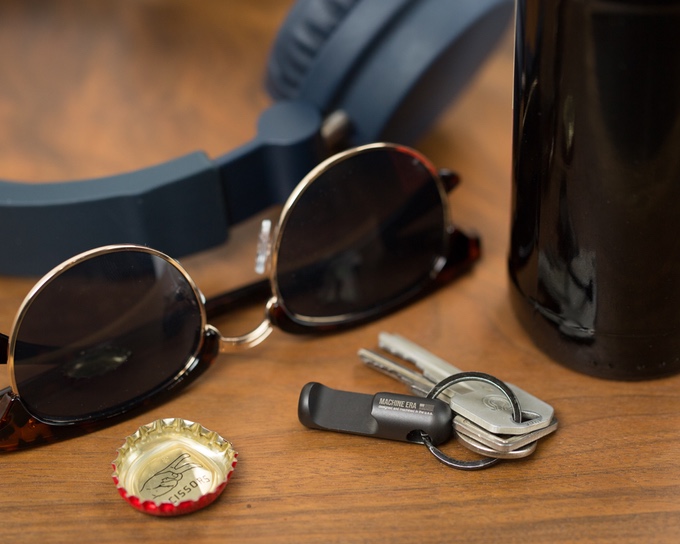 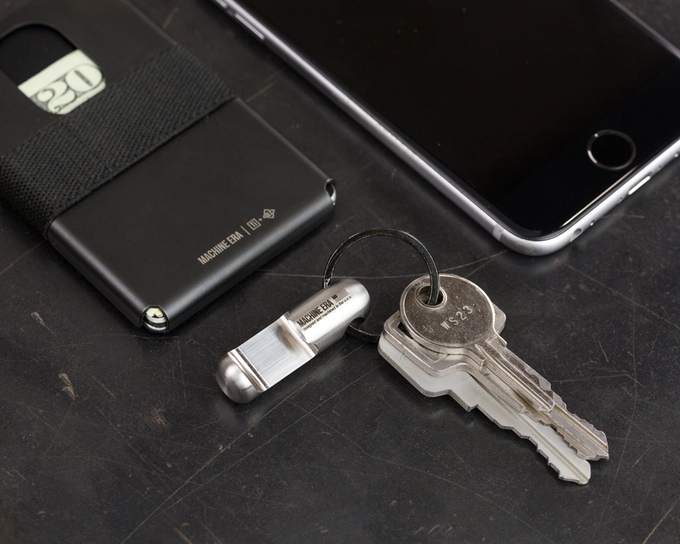 Whenever Machine Era Co have a new product on the market, we’re always going to sit up and take notice here at Coolector HQ and when said product also makes opening beer that much easier, it’s a no brainer that we’re going to shout from the rooftops about it. The Everyday Bottle Opener should definitely be your next must-have piece of EDC and you can bag one for a bargain price on Kickstarter now.