If you’re of a travelling mindset, chances are you will have visited a fair few capital cities in your time but there are so many dotted across the world that there will always be new ones to explore so we’ve compiled a list of 8 of the best hotels to be found in capital cities all over the world – check out our picks below: 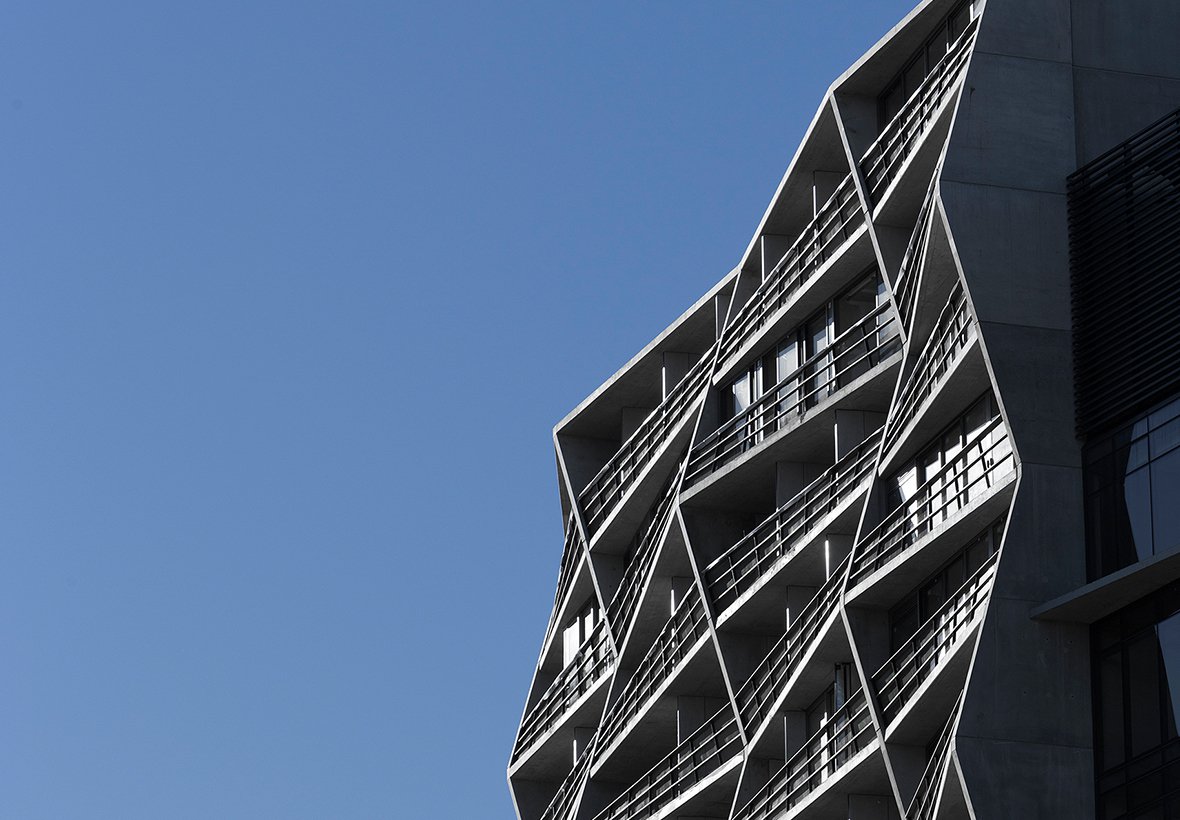 Situated in Australia’s capital city of Canberra, the rather unimaginatively titled Hotel Hotel makes up for its lack of naming originality with some extraordinary design features and one of the most stylish and comfortable interiors imaginable. With 68 rooms, all decorated with cosy, eye-catching furnishings and fixtures and a location a mere two minute walk from the centre of the city, there can be few better spots to head to when visiting Australia’s capital. 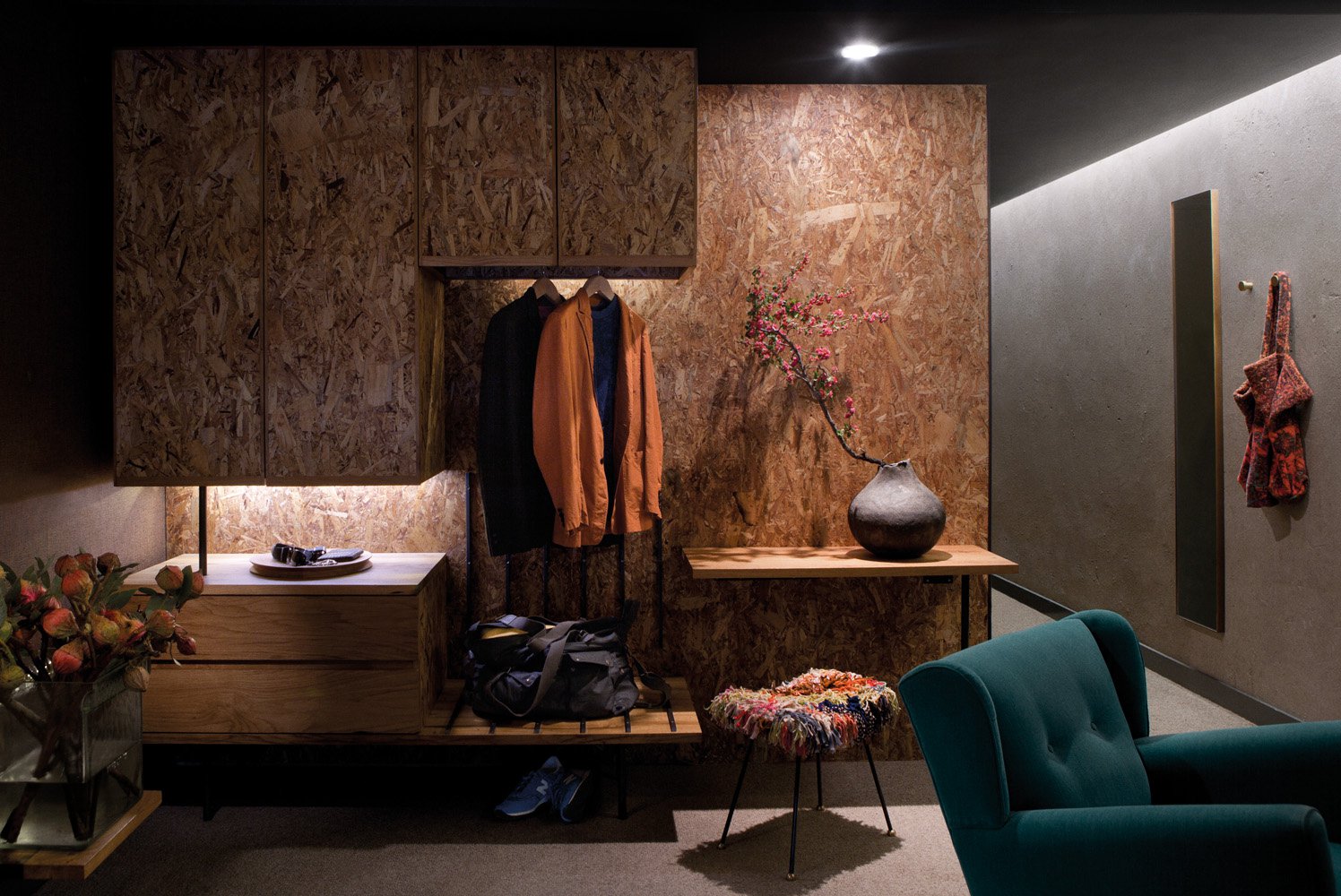 Made in Louise Hotel, Brussels, Belgium 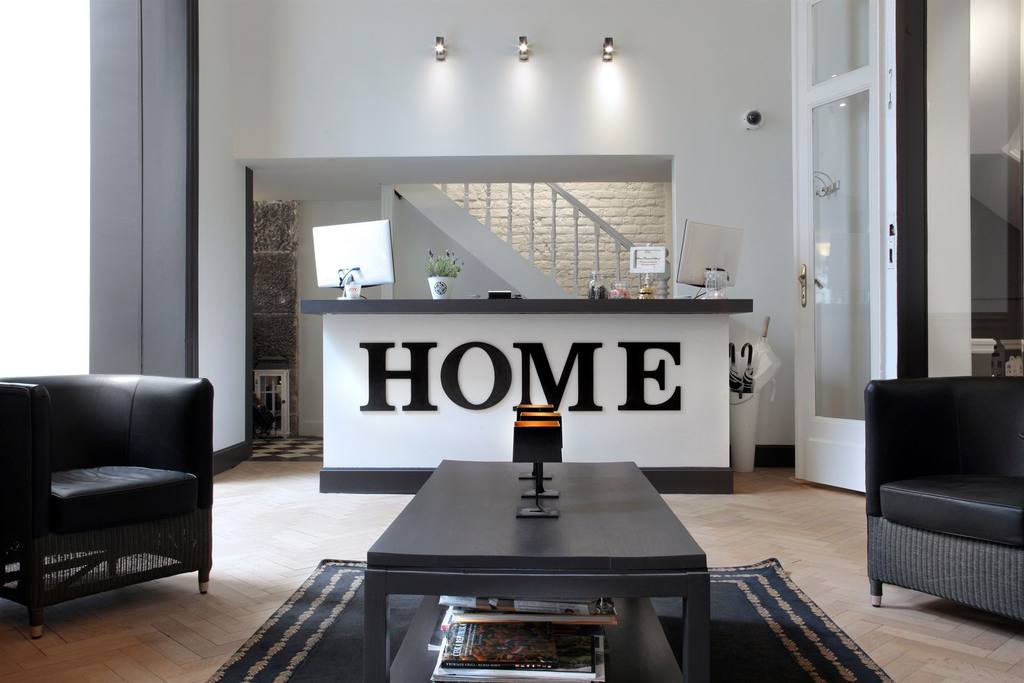 Brussels is one of the world’s most historical cities and the capital of Belgium and you’ve no shortage of options when it comes to finding a great hotel to stay. Our pick here at Coolector HQ is the excellent looking but oddly named Made In Louise Hotel which has 48 rooms and is situated in the Louise District (ah, now the name makes sense) of the city, surrounded with an excellent selection of bars, restaurants and historic architecture. A great place to stay to see the real Brussels and enjoy all the sights and sounds of Belgium’s capital city. 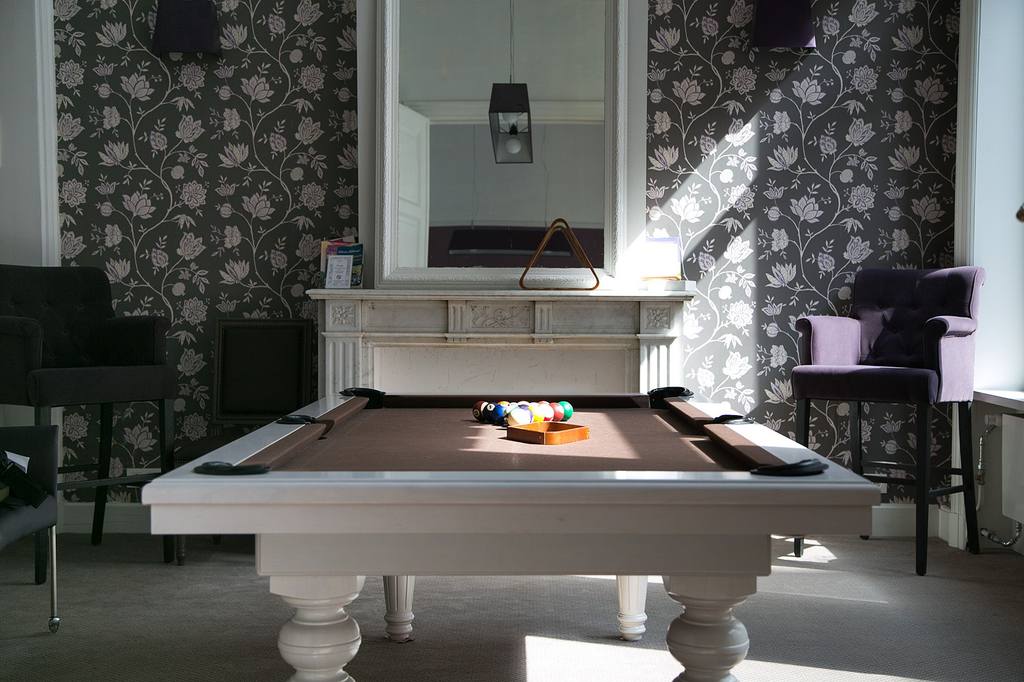 See More: Made in Louise

China is definitely a country on our bucket list here at Coolector HQ and Beijing is the most logical first port of call. The Rosewood Hotel in the country’s capital looks to be one of their most luxuriously appointed hotels and is in the prestigious Chaoyang District of the city and delivers a unique combination of modern sophistication and comfort. Situated directly opposite the iconic CCTV Tower and surrounded by high end boutiques and exceptional dining options. 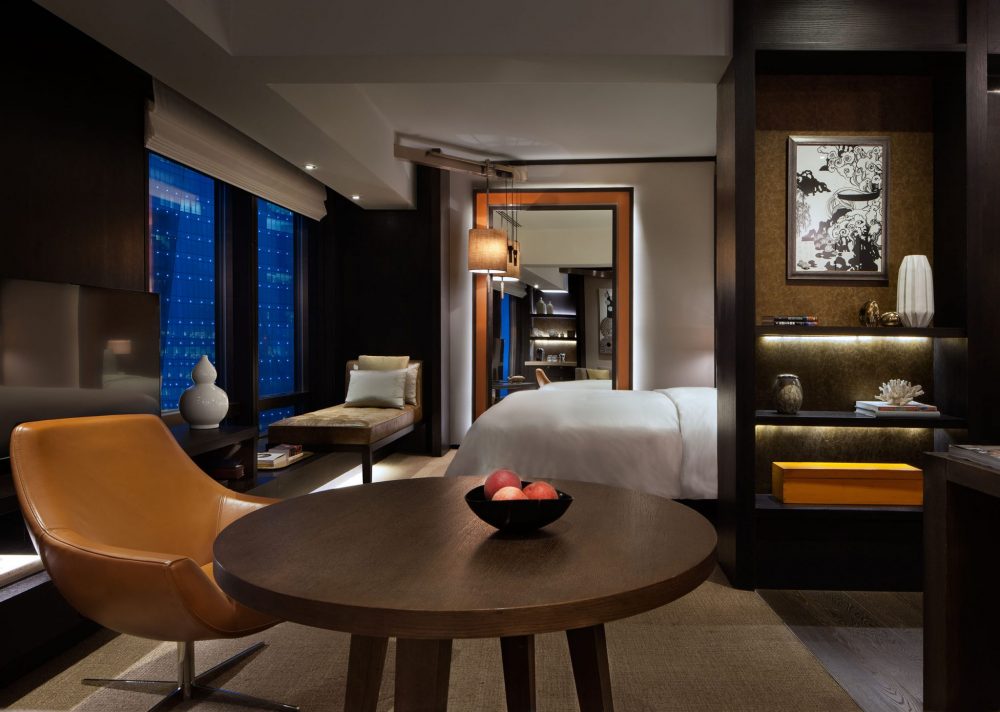 If it’s a grand stay in Germany’s capital city, Berlin, that you’re after, the Das Stue Hotel is where you should be heading with it’s impressive lobby and luxuriously stylish rooms. Situated close to the city’s major park, Tiergarten and positively surrounded with nightlife options including bars, restaurants and nightclubs, you’ll be hard pressed to find a better spot from which to explore Berlin than this first class hotel. 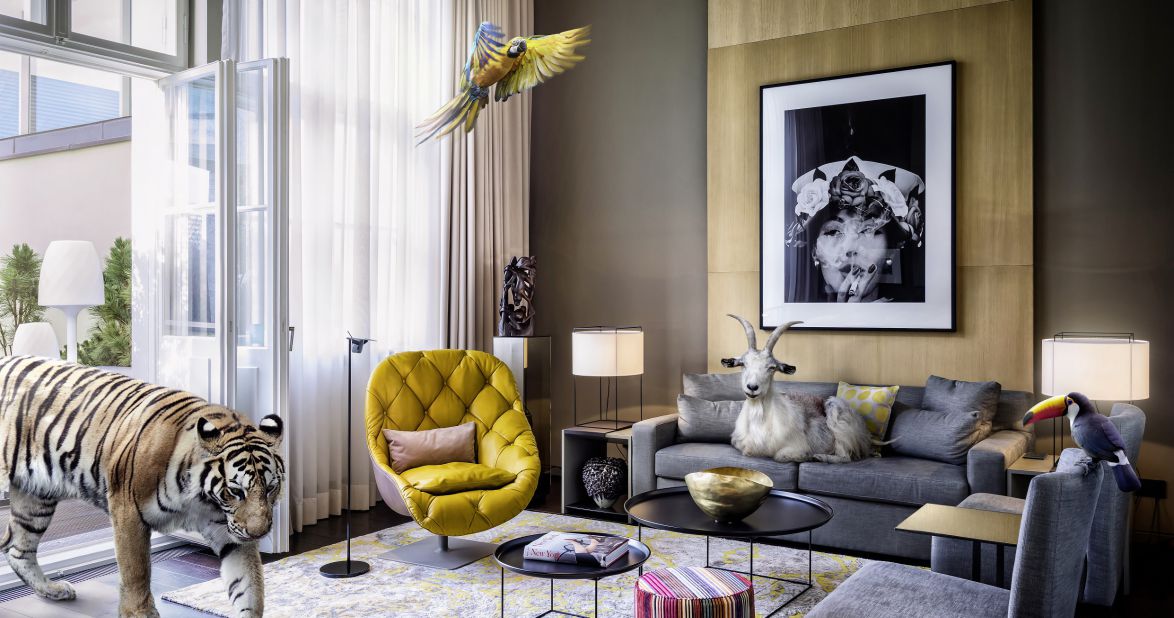 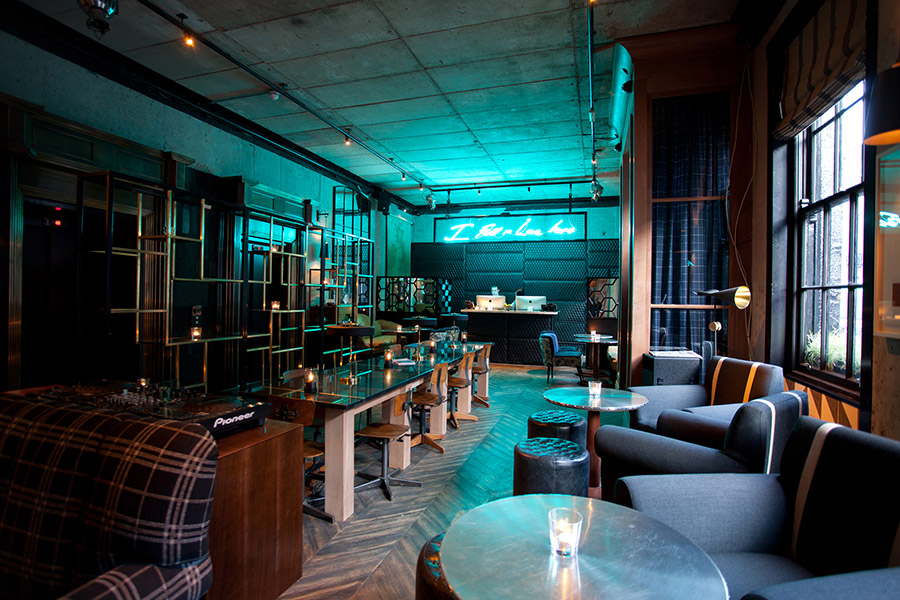 A personal favourite of ours here at Coolector HQ, the Dean Hotel in Dublin is situated in a quiet part of the city but boasts its very own cocktail bar and rooftop restaurant and the quality of the interior design throughout really is second to none. A great hotel and one that is filled with cool, retro aesthetics and furniture. A real gem in Ireland’s capital city of Dublin and one we can’t wait to head back to personally. 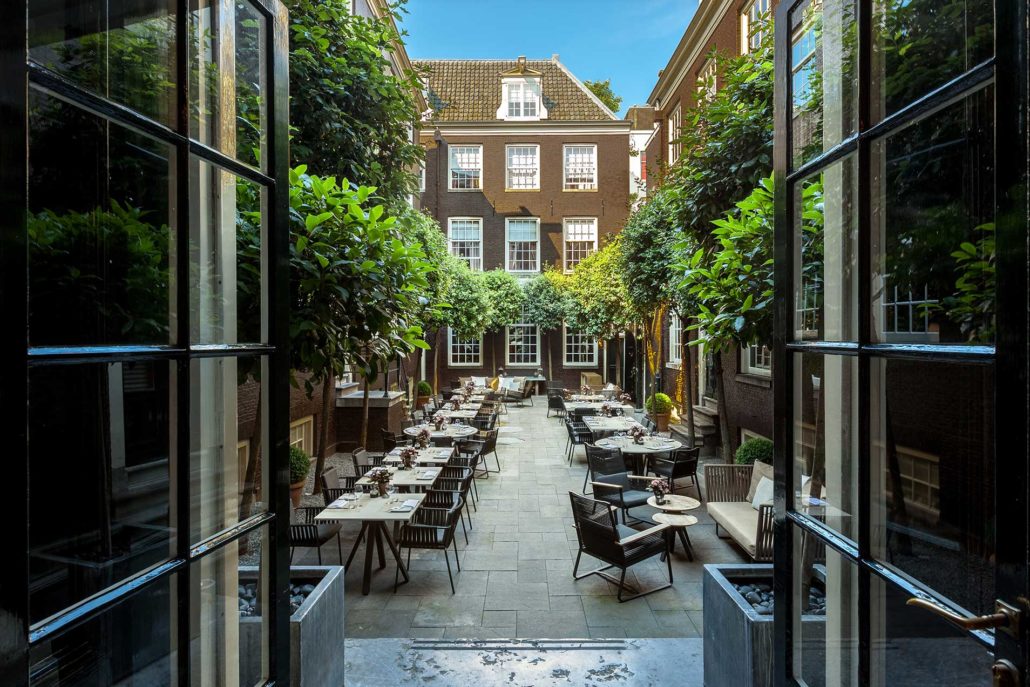 One of Europe’s most visited capital cities, Amsterdam, is home to some first rate boutique hotels and The Dylan is definitely right up there with the best of them. Boasting 40 individually designed rooms and situated in the prestigious Keizersgracht district of the city, the Dylan Hotel has the additional benefit of a Michelin starred restaurant called Vinkeles so you’ll find no better food in the city than in your very own hotel if you choose to stay here on a visit to the Netherlands capital. 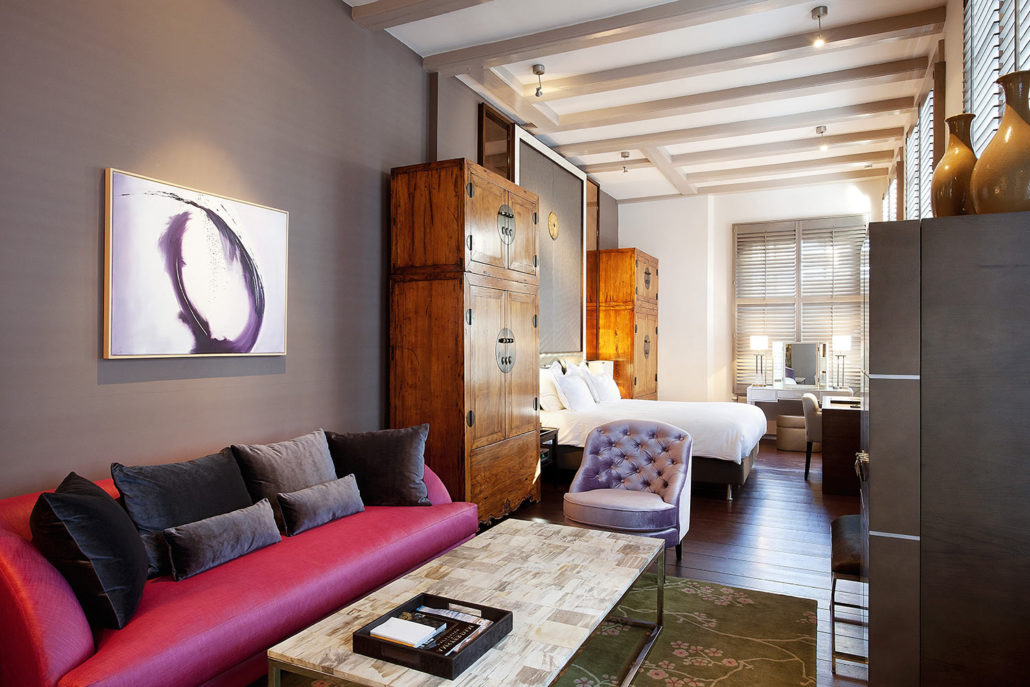 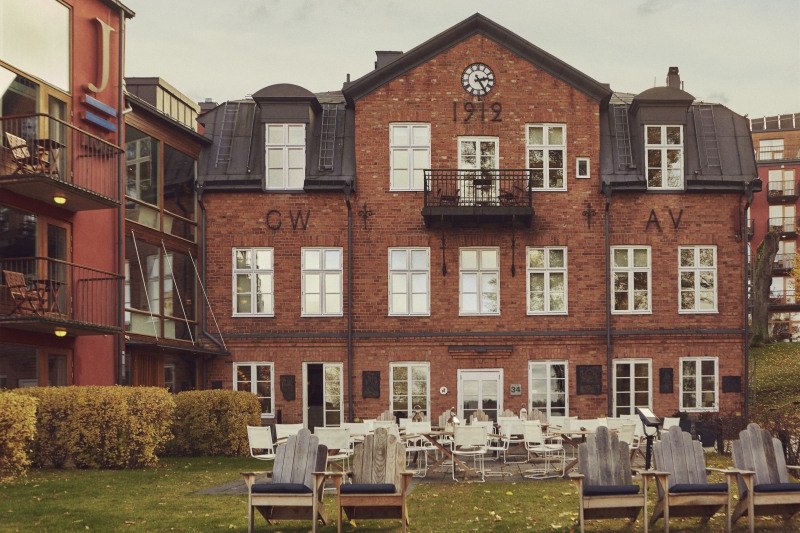 One of Scandinavia’s most attractive cities, Stockholm, is home to a great many stylish, well-appointed hotels but if you want one on the waterfront, it’s hard to look past the great looking Hotel J. This cracking hotel will give you access to all of the best parts of Sweden’s capital city and has a design which has been heavily influenced by American sailing. Rustic in aesthetic and relaxing in nature, we can think of few places we’d rather head if we find ourselves in Stockholm in 2017 here at Coolector HQ. 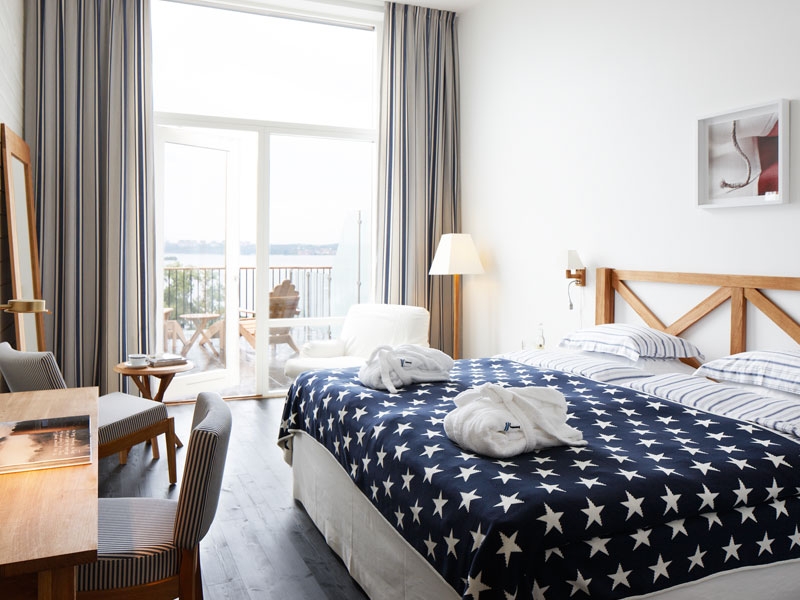 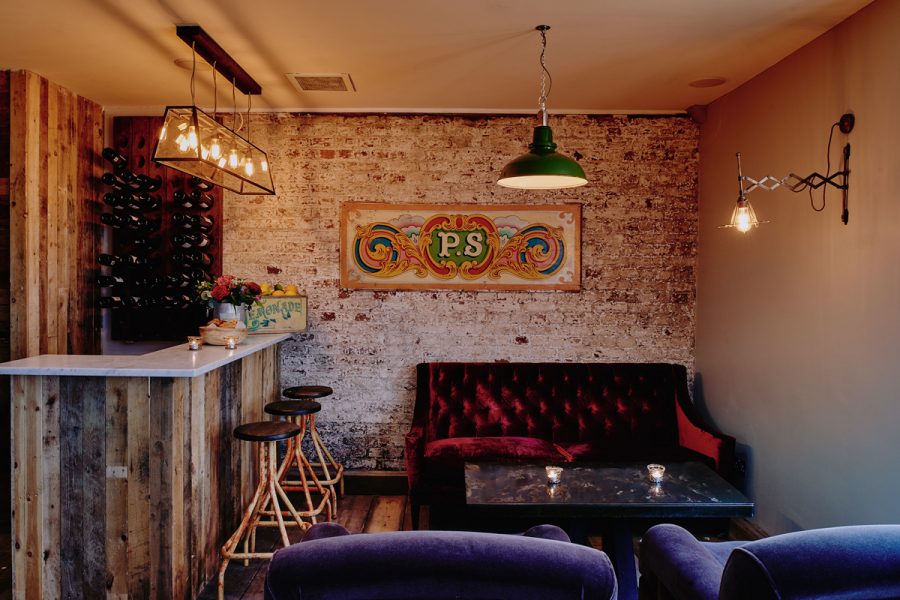 We couldn’t do a round up of capital city hotels and not include our own capital city, London, here at Coolector HQ and we’ve opted for an independent offering that really is just about as quirky and stylish as they come. The Artist’s Residence is situated in the west of the city between Belgravia and Chelsea and this small but perfectly formed hotel is filled to the brim with eye-catching pieces of furniture and impeccable design flourishes. The perfect retreat after a day of enjoying everything that London has to offer, The Artist’s Residence is definitely one of the city’s coolest hotels. 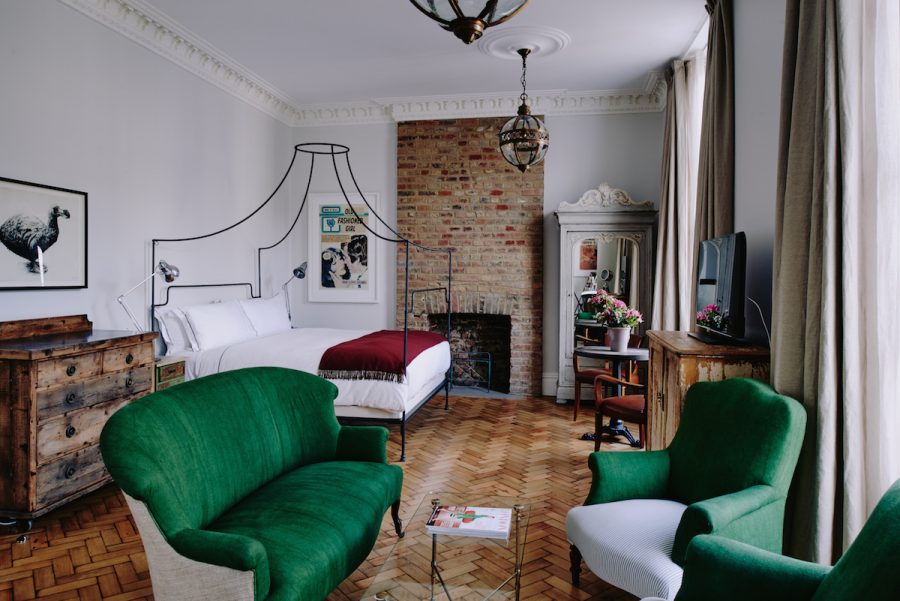