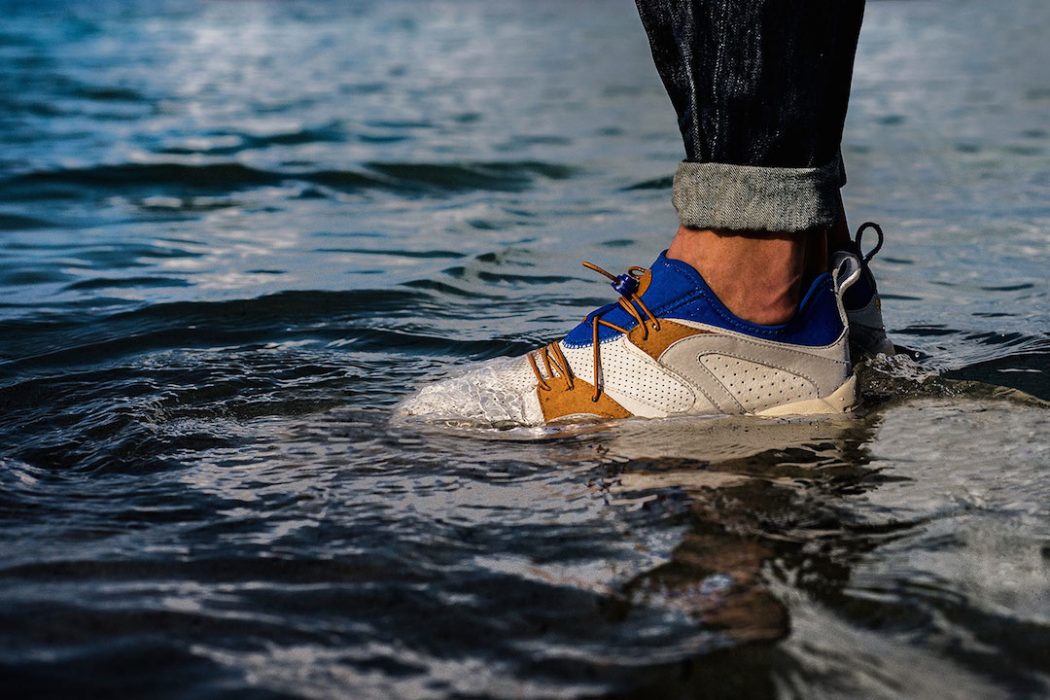 When anniversaries in the sneaker game come around it’s always a big deal, especially when it is collaboration. Sneakers76 in the southern coastal city of Taranto recently celebrated their tenth anniversary and what a way to do it with a collaboration with PUMA for their own iteration of the footwear brand’s iconic Blaze of Glory Trinomic Runner. 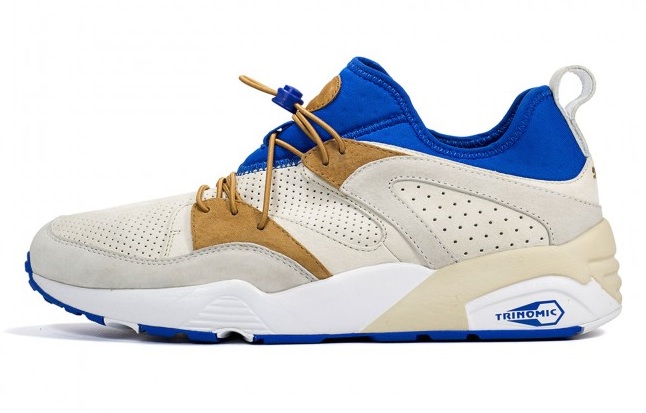 The sneaker boutique which started it 2006 bases itself on quality rather than quantity and have been freely choosing the sneakers they wish to release and this is because of being independent of brand contracts so if you ever visit its beautiful city you will find yourself immersed in some of the rarest and most exclusive sneakers ever released and these glorious Puma x Sneakers 76 Blaze of Glory Sneakers are no exception.

Their tenth anniversary rendition is inspired by the mythical oceanic beginnings of the city which sees the boutique overhaul the Blaze of Glory in premium sand suede for the upper. It is said that the city was founded by Taras, the Greek god in a tribute to his father instructing a Dolphin to rescue him from a failed sea voyage. The Dolphin is a fittingly the emblem of Taranto and even more fitting is that its represented on the silhouette.

Limited to 500 pairs, each pair’s number is etched in gold on the heel tab with the Puma branding also the same colour. An electric, sea blue sock liner with matching sole tread and white midsole only adds to the beautiful contrast of the colours that is inspired by the City’s emblem and really makes the Puma x Sneakers 76 Blaze of Glory Sneakers stand out from the crowd. The shoe is finished off with caramel suede lace hole panelling and laces with a leather circular patch on the tongue area embossed with both Puma and Sneakers76 branding. 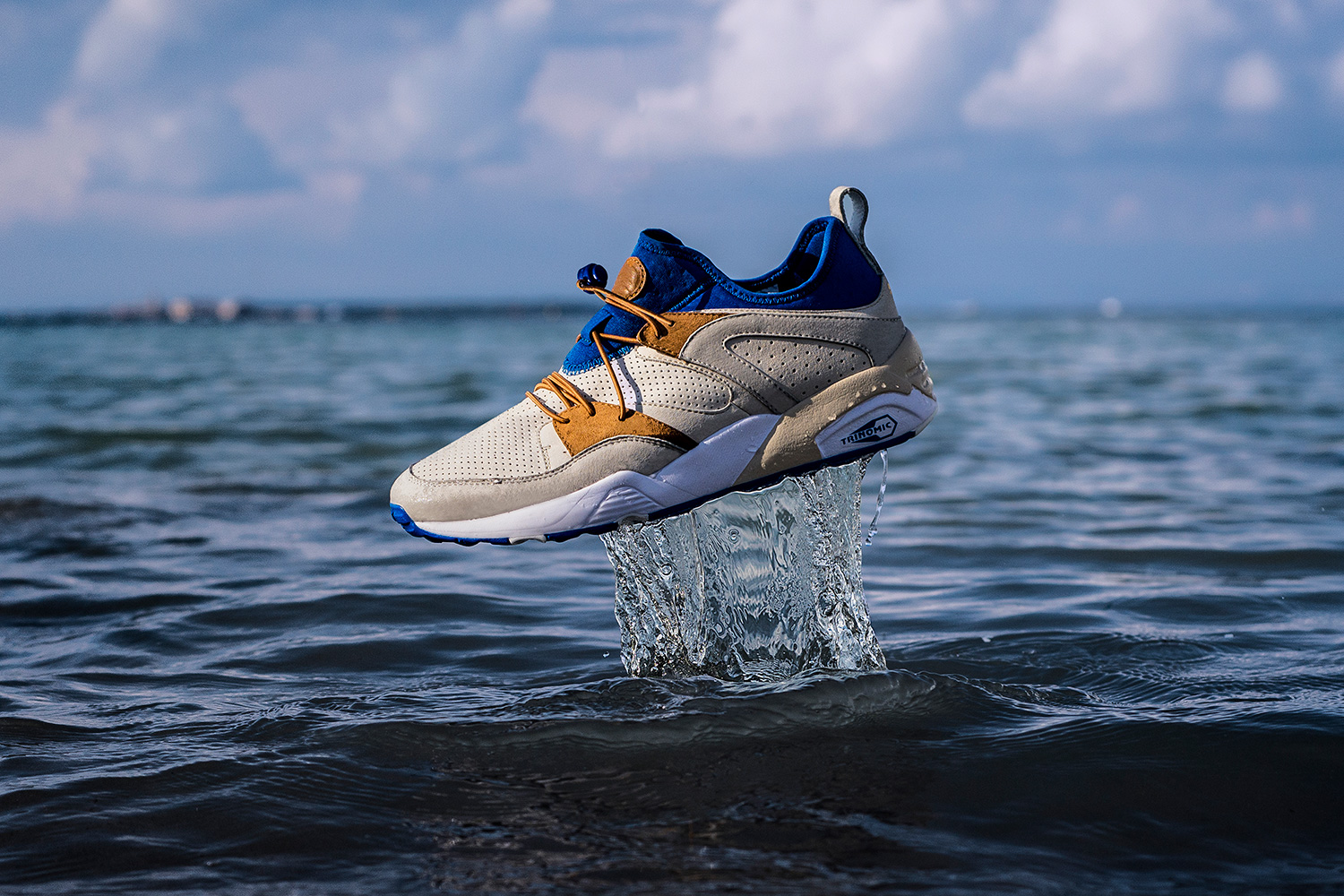 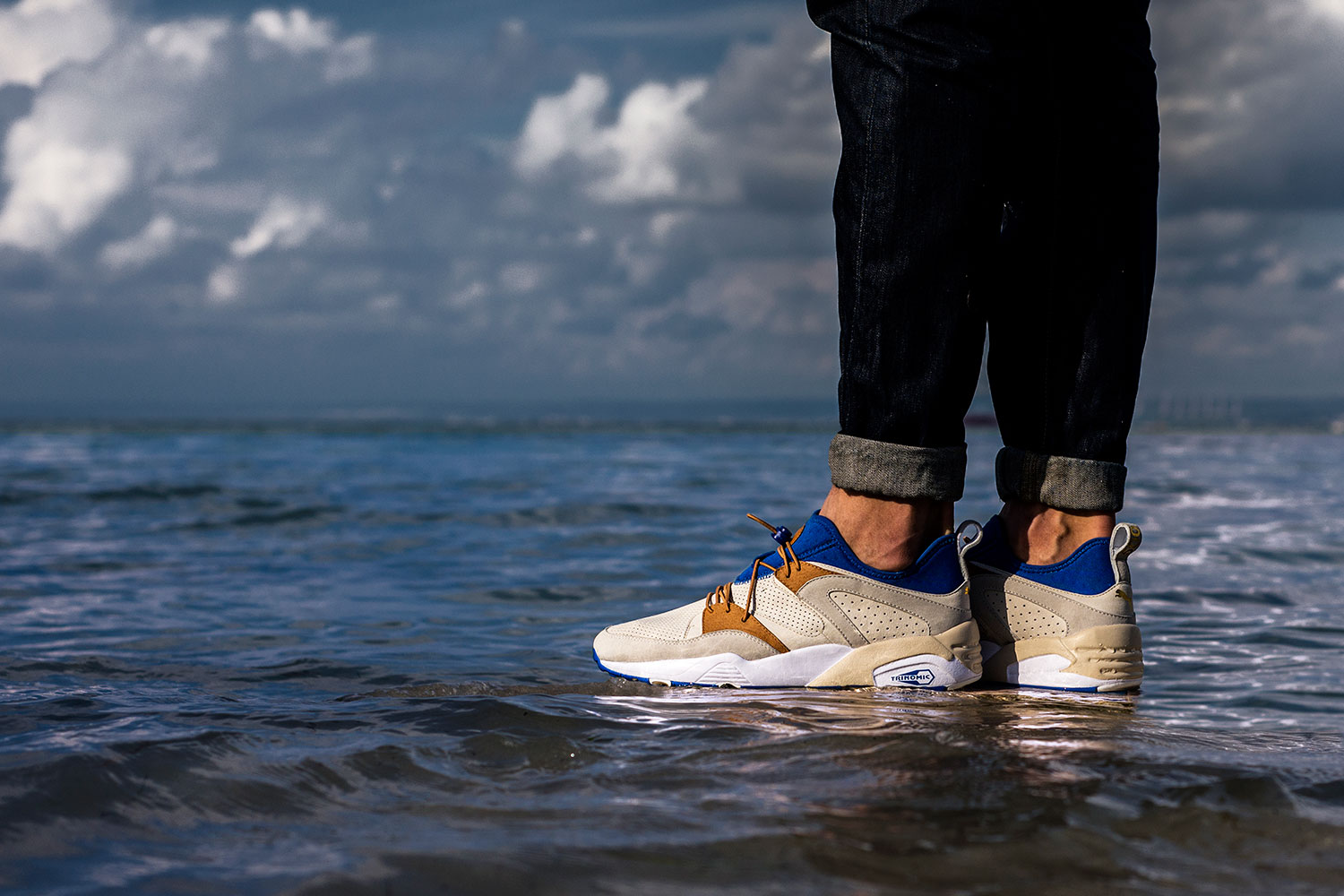 These sneakers are indicative of longevity and represents the quality of two long standing citizens of the sneakergame. The Collaboration not only celebrates age but also the roots of Italy’s most famous sneaker stores in one of its most cultured and historic cities.

It’s great to see when two fantastic brands come together to deliver a sneaker of impeccable quality and that’s exactly what is on offer here with the Blaze of Glory from Puma and Sneakers 76. Comfort and style collide to provide an unparalleled sneaker that we’re massive fans of. 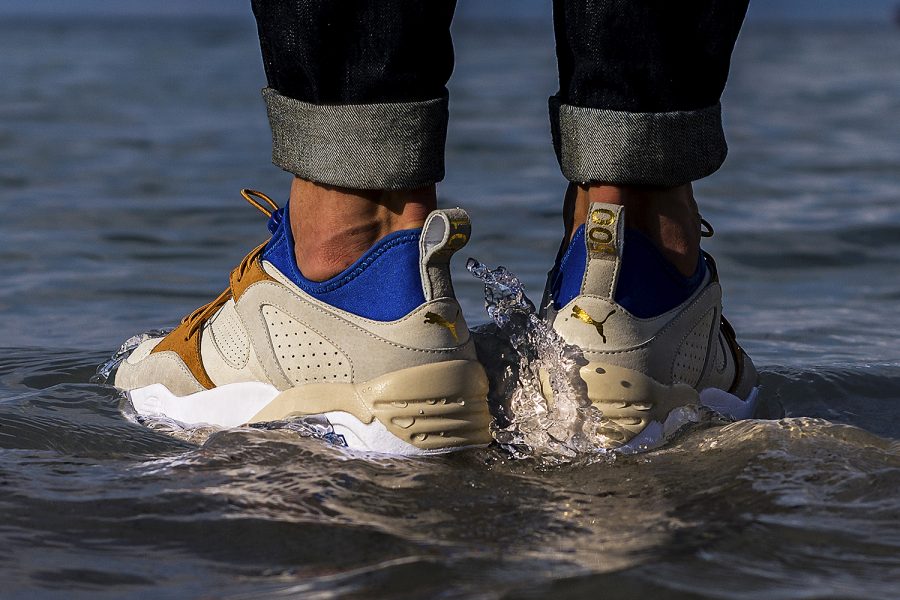 Here at The Coolector sneaker division, there’s nothing we love more in a collaboration when it’s done for an anniversary because you’re certain to get a beautiful shoe, just like this one. We just wish we got our hands on a pair before they all sold out.

Though it makes us feel quite foolish here at Coolector HQ, we were entirely unaware that before the likes of Mario et al really… 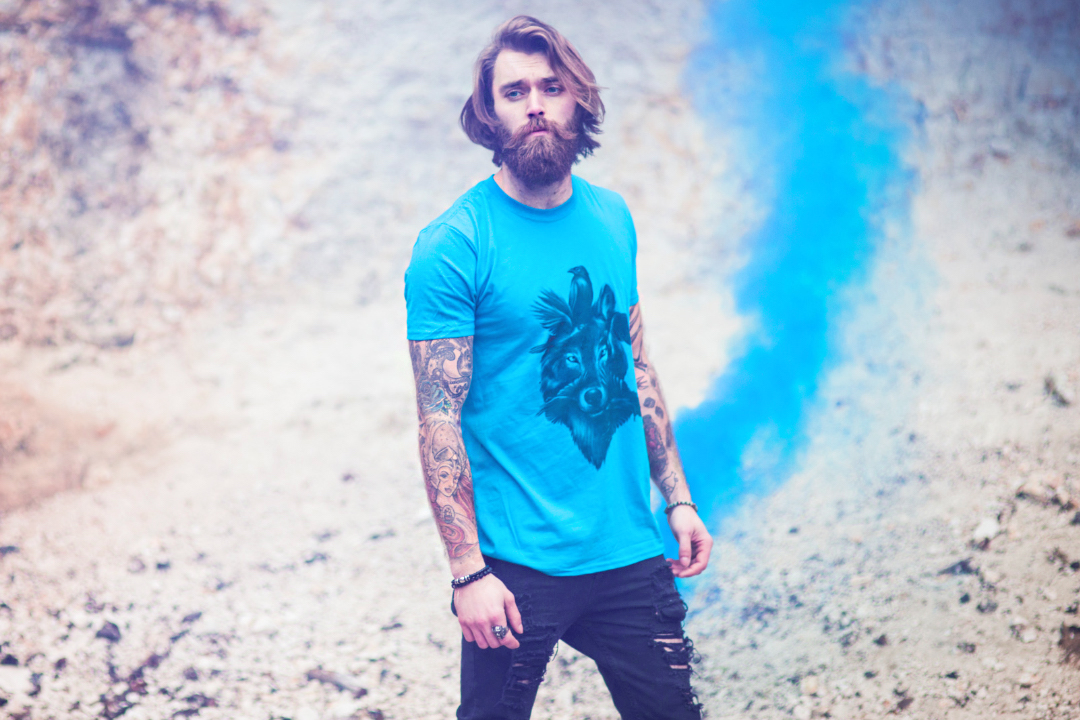 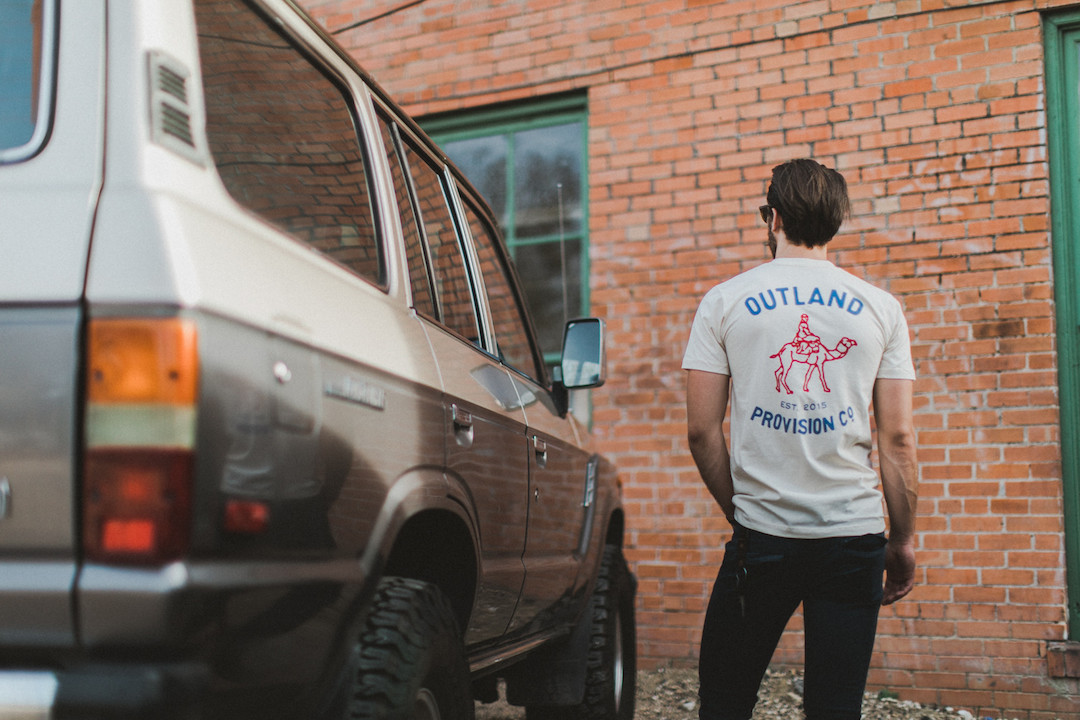