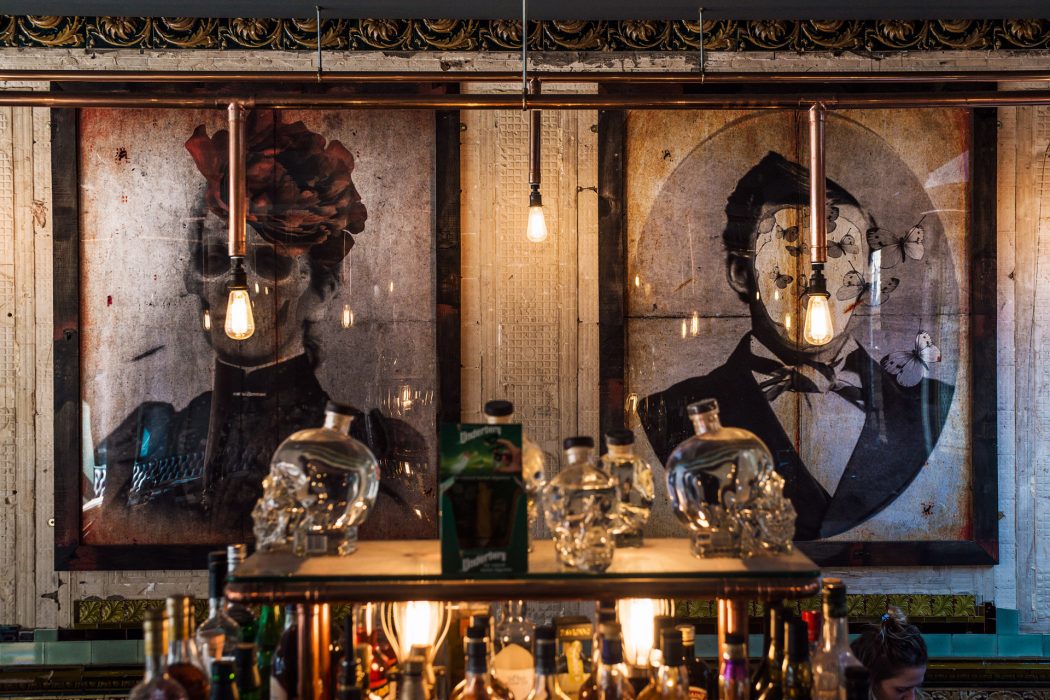 If you ever find yourself in London and need of a craft beer or six, you’re in luck because there is certainly no shortage of options. Whether you’re north, east, south or west, our national capital is never short of a boozer and they’re increasingly of the craft beer variety.

Take a look at our pick of 8 of the best craft beer pubs and tap rooms in London below:

One of east London’s finest craft beer establishments, the Beer Merchant’s Tap in Hackney Wick is a craft beer bar and bottleshop that has more brilliant beers than you can shake a stick at. It has 20 keg taps, two cask pumps and over 500 bottles/cans from the world’s best breweries. The Beer Merchant’s Tap also serve toasties, cheese and meat platters from artisan producers and will soon make their own lambic-style Belgian sour beers in their blendery, which is the first of its kind in the UK.

As you might have gathered, Hackney Wick is a veritable hot bed of craft beer brewers and another belt in this neck of the woods is the Howling Hops Tank Bar. Beer Tanks are cool.That’s just a fact. Needless to say, keg washing sucks, and all brewers know that. In the Tank Bar from Howling Hops, they used serving tanks in the basement of the Cock Tavern and connected them to the taps upstairs and it’s definitely a good system. They then took it one step further at the Tank Bar by offering 10 tanks with the taps pouring beer directly from them. It’s super simple and it works well. Instead of washing kegs all day, they can do other interesting stuff such as brewing their delicious craft beer.

Angel in north London is home to some fantastic old boozers and chief amongst them if you’re after a good selection of craft beers is that of The Three Johns Pub. Boasting some 14 craft beers on tap (which are regularly rotated), seasonal casks and over 70 different bottles of craft beer, you’ll certainly not be left wanting here. And the beauty of The Three Johns is that once you stumble out, there is an abundance of eateries to take your pick from to soak up those craft beers.

The Draft House have pubs all over London but it is their latest offering in Farringdon which is one of their most impressive. This ace watering hole has a classy collection of craft beers to choose from and a growler option to take your beers home as well. If you’re indecisive with your craft beers like us here at Coolector HQ, their awesome beer flights are for you which let you try 1/3 of each for a great price and once you’ve found your tipple of choice, there are few more comfortable places to relax and enjoy them than the Draft House, Farringdon.

Brewdog are another with craft beer bars all over the capital but if you find yourself in Brixton, there are few better watering holds to get your craft ale fix than Brewdog Brixton. Located slap bang in the heart of Brixton’s multi-cultural music scene, this vibrant looking Brewdog lets you soak it in with a craft beer from their extensive 22 tap bar and enjoy a bite to eat with their mouth-watering burger menu. Great beer, delicious food and good people – Brewdog Brixton is a real triple threat.

One of the only pubs on the list that we often frequent here at Coolector, The Old Fountain in Old Street is a proper old man’s pub and that’s just the way we like it. It has a brilliant line up of guest ales and craft beers to choose from alongside a pleasing food menu chock full of delicious bites. Located right next to London’s so-called Silicon Roundabout in Old Street, you’ll find no shortage of options for other places to drink after leaving this place. Including Brewdog’s first non-alcohol tap room which is literally a stone’s throw away.

South of the river, the Brew By Numbers Bermondsey Tasting Room is the ideal place to get your fix of this beer maker’s magnificent brews. Boasting a great atmosphere and all of the brand’s latest concoctions, if you find yourself in south London and in desperate need of your craft beer fix, you’ll find few better establishments than this. This tasting room gives you the opportunity to try Brew By Number beers at their very best, with the freshest new releases and pilot kit brews served directly from their large cold store.

Located in the heart of trendy Shoreditch, the Well & Bucket is another pub in which we’ve spent plenty of time here at Coolector HQ and can thoroughly recommend its fine selection of craft beer and ales. With a pleasing vintage vibe and laid back atmosphere, there are few better places to enjoy a few beers with mates and imagine what a boozer would have been like back in the day with its pared back interior design aesthetic.

If we’re being honest, it’s never the case that we’ll want to stand to work all day here at Coolector HQ and, similarly, we’re… 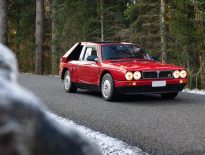 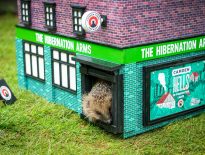