We know that we can count a lot of automotive and car aficionados amongst our followers here at Coolector HQ and we’ve unquestionably just stumbled across something that is most certainly going to pique your interest in the form of this supremely cool After The Race Artwork.

The handiwork of a team of Belgian race enthusiasts, Jean-Denis Claessens and Edmond “Pogo” Thornard, these striking pieces of artwork consists of various components of racing cars which can be purchased and hung around your home in the form of immeasurably eye-catching pieces of artwork.

Recreating some of the most iconic machines of the last half century including the likes of the hoods of Porsche 911 racing cars, there is plenty to appreciate with these glorious pieces of art from the chaps at After The Race and you can check out a few of our favourites below: 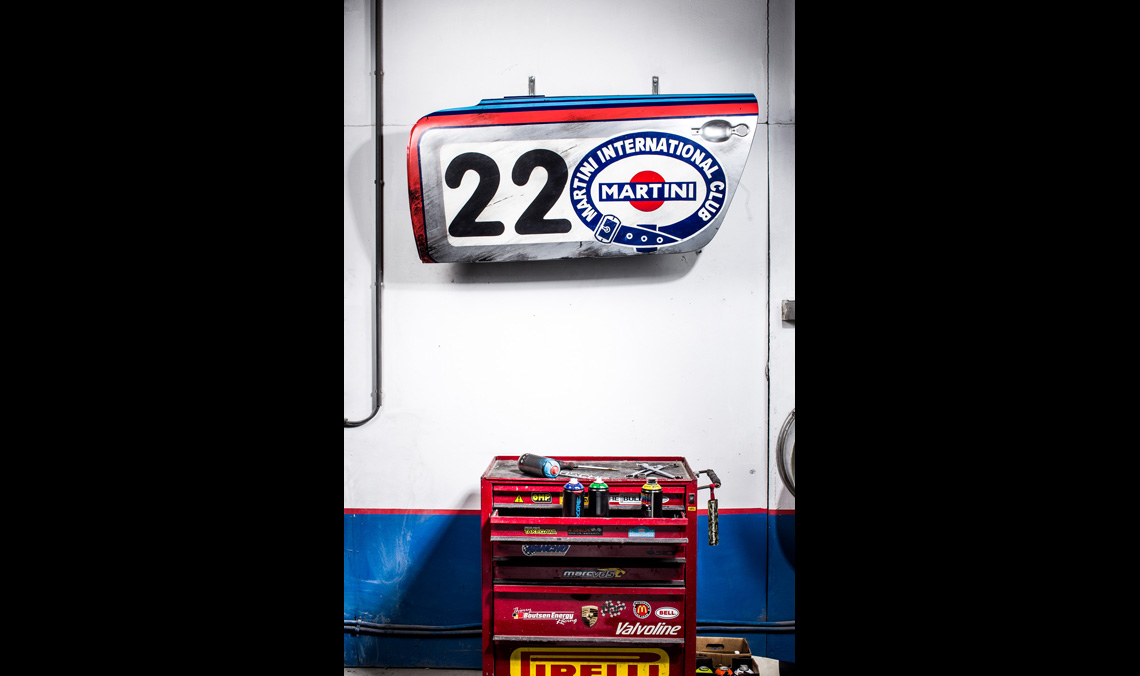 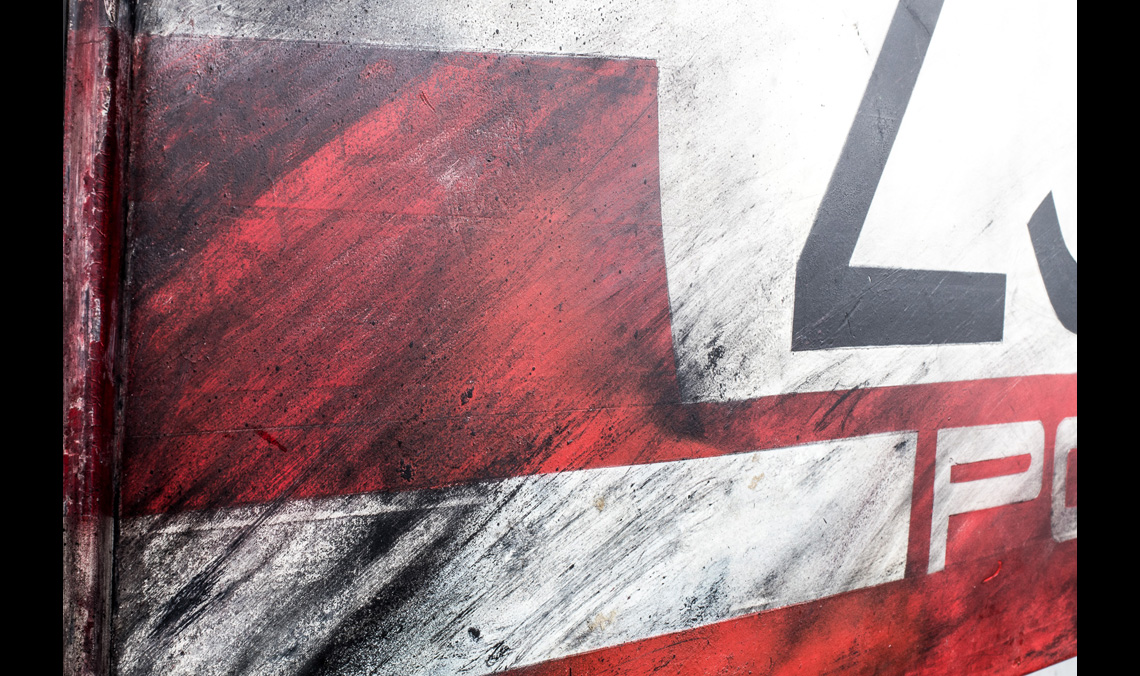 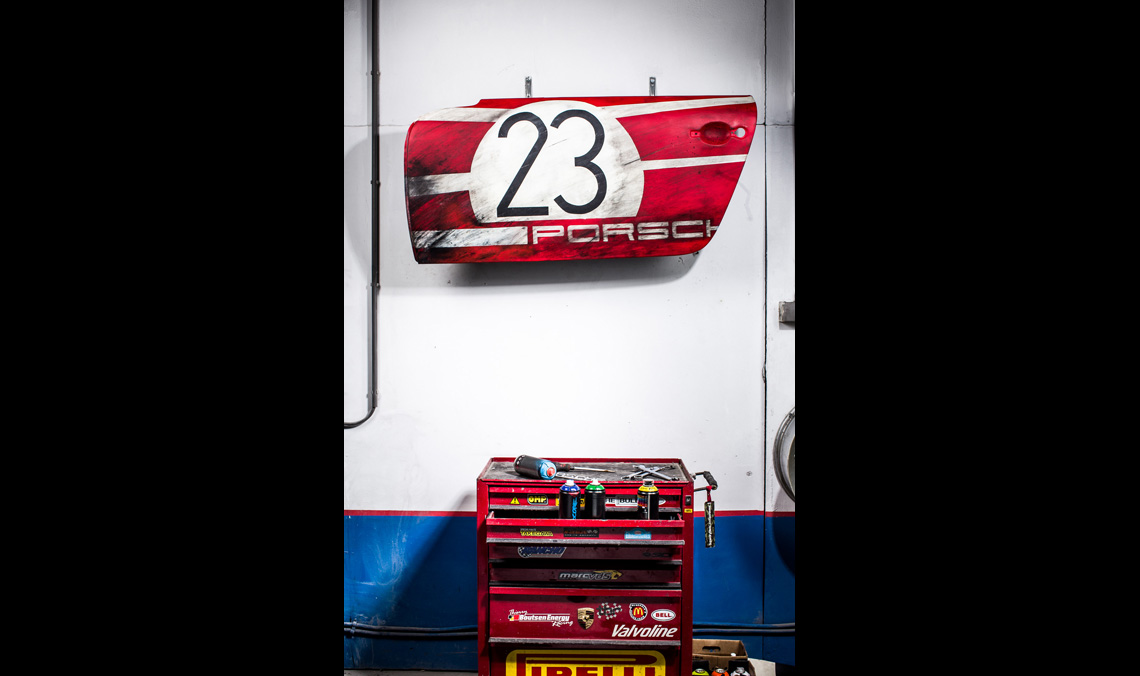 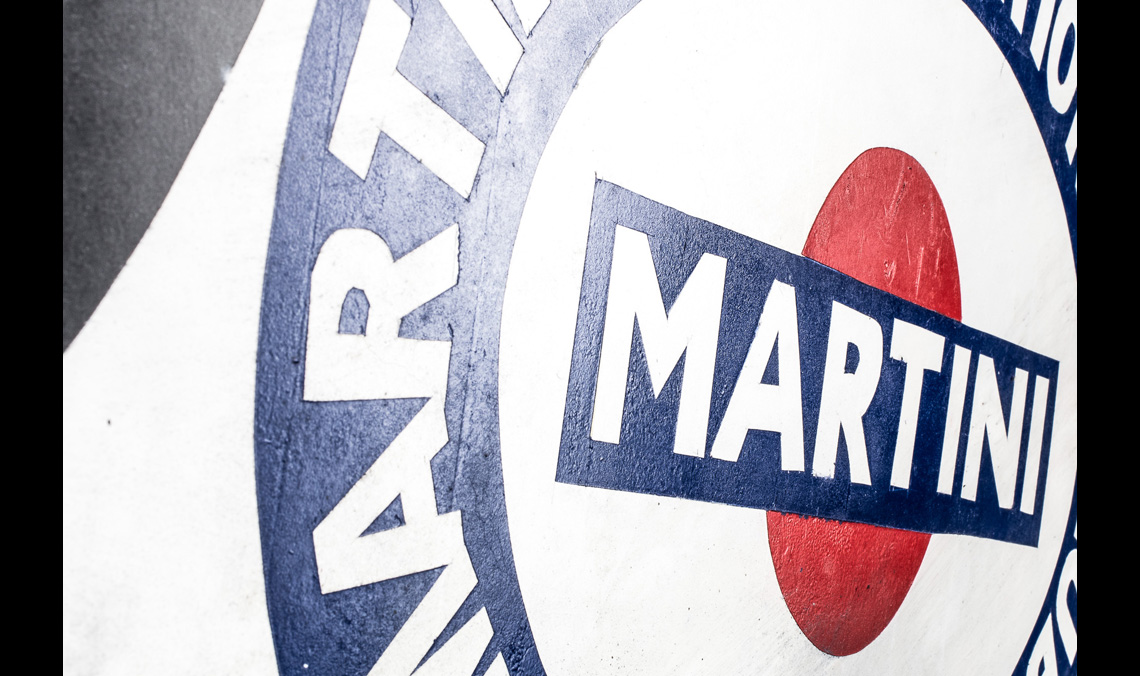 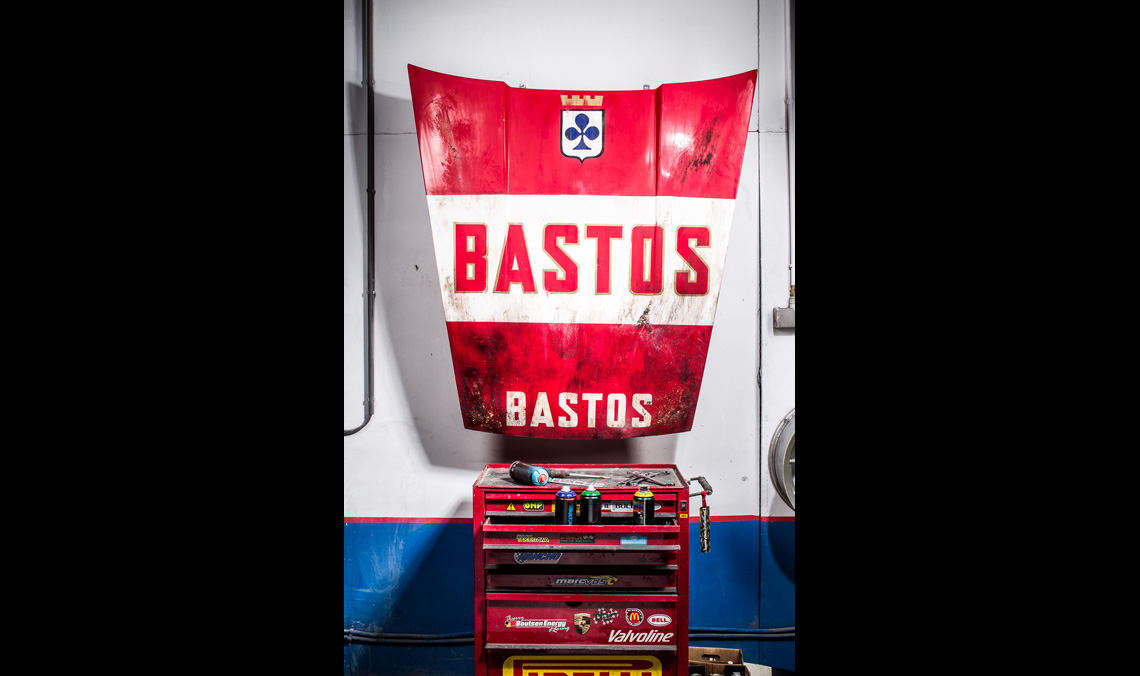 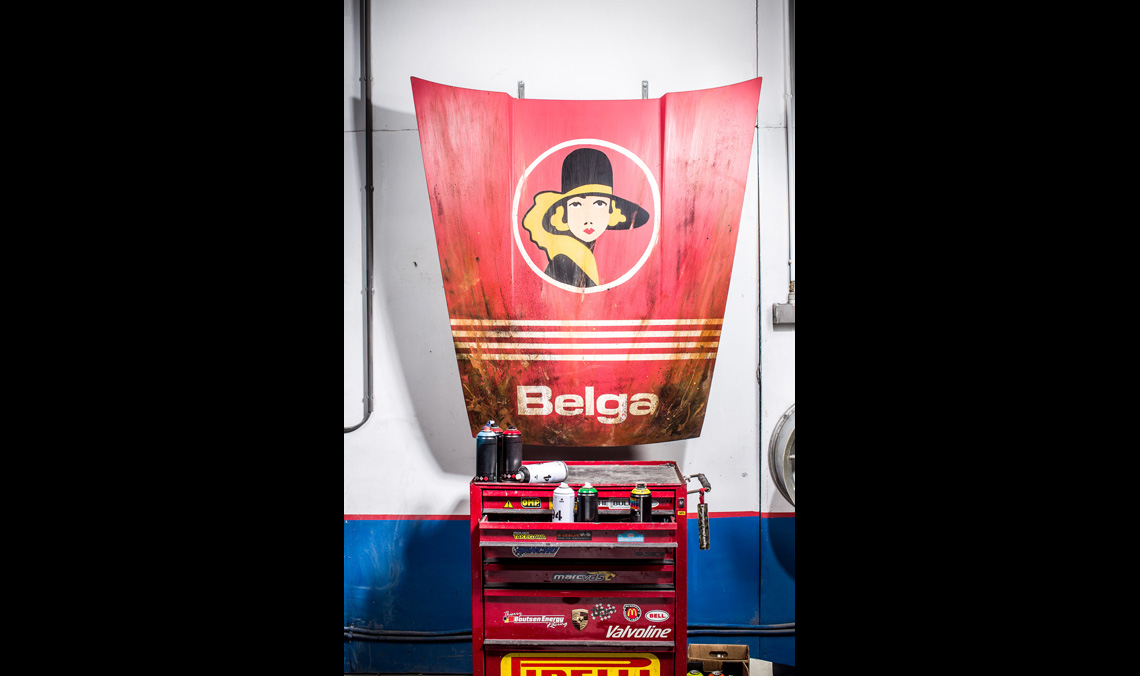 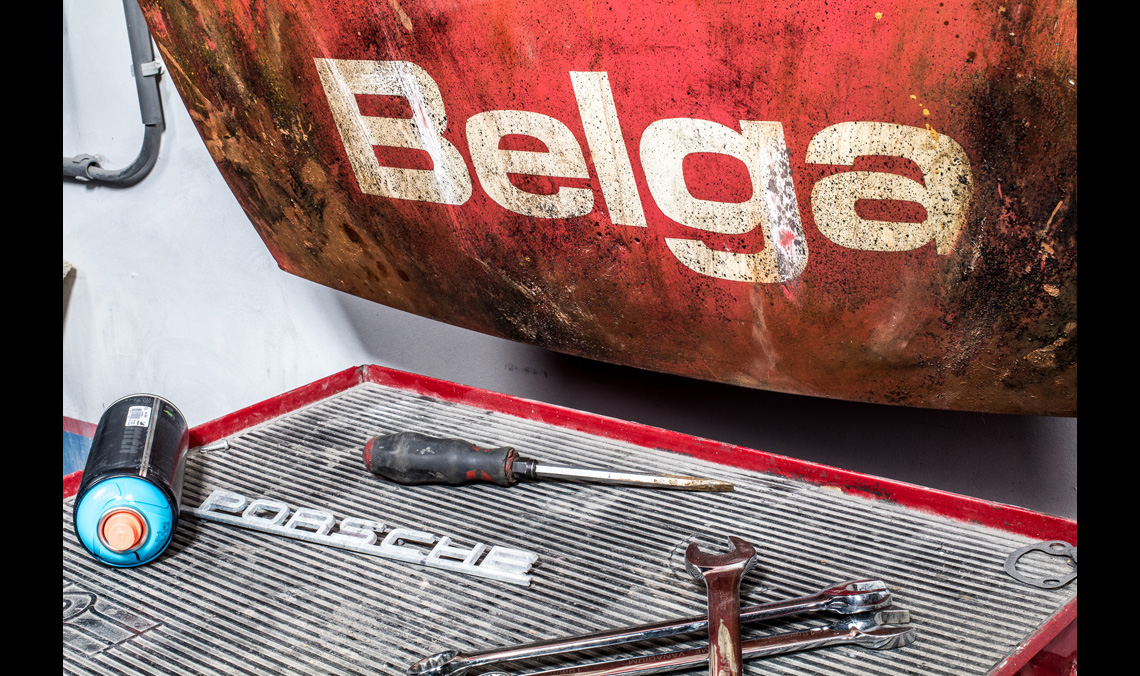 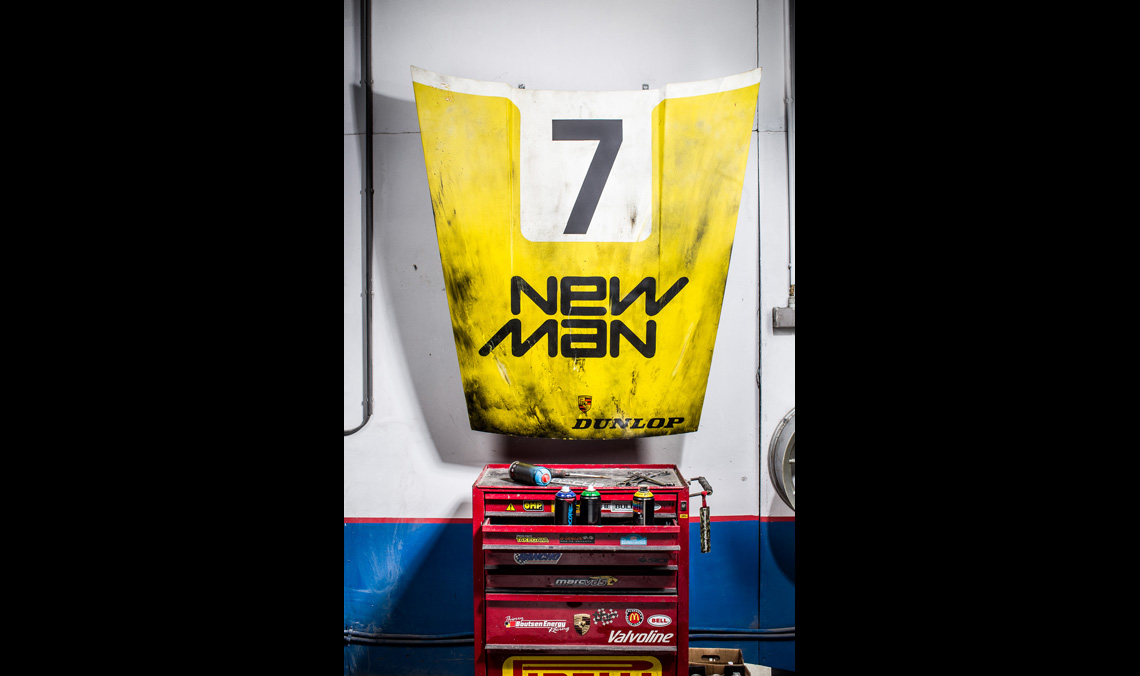 Though we wouldn’t count ourselves as massive race fans here at The Coolector, it’s hard not to be impressed with the skill that has gone into recreating these magnificent and iconic parts of racing cars and, for those of you who do have a passion for the sport, we dare say you’ll want to get one of these hanging in your workspace sooner rather than later.

See More: After The Race