Despite the unusual levels of warmth we’ve been experiencing in the UK of late, there is a distinct sense that the tides are turning and the colder autumn months are about to kick in and that’s why we’ve turned our attention to slightly warmer attire here at Coolector HQ which brings us nicely onto this superb looking Taylor Stitch Pack Pullover in Olive Polartec Fleece.

Known throughout the States, and increasingly here in the UK, for the calibre of their wares, Taylor Stitch are at it once again and are in the process of pre-funding this fleece and, given the successfulness of their previous pre-funding efforts, we’re in no doubt this will be hitting the shelves sooner rather than later.

The Oliver Polartec Fleece from Taylor Stitch is a pretty robust piece of clothing that will be ideally suited to those looking to spend the autumn months in the great outdoors when there is more of a chill in the air. This great looking piece of apparel boasts Polartec® Power Grid™ materials which make it much more lightweight than traditional fleeces but without losing any of the benefits in the process. With plenty of storage pockets and understated visuals, this will definitely fit the bill for heading out into the wild over the next few months. Take a look at a few more shots below: 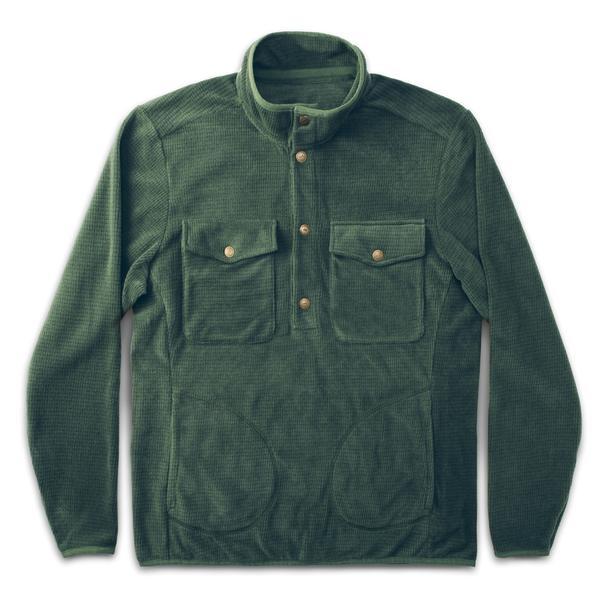 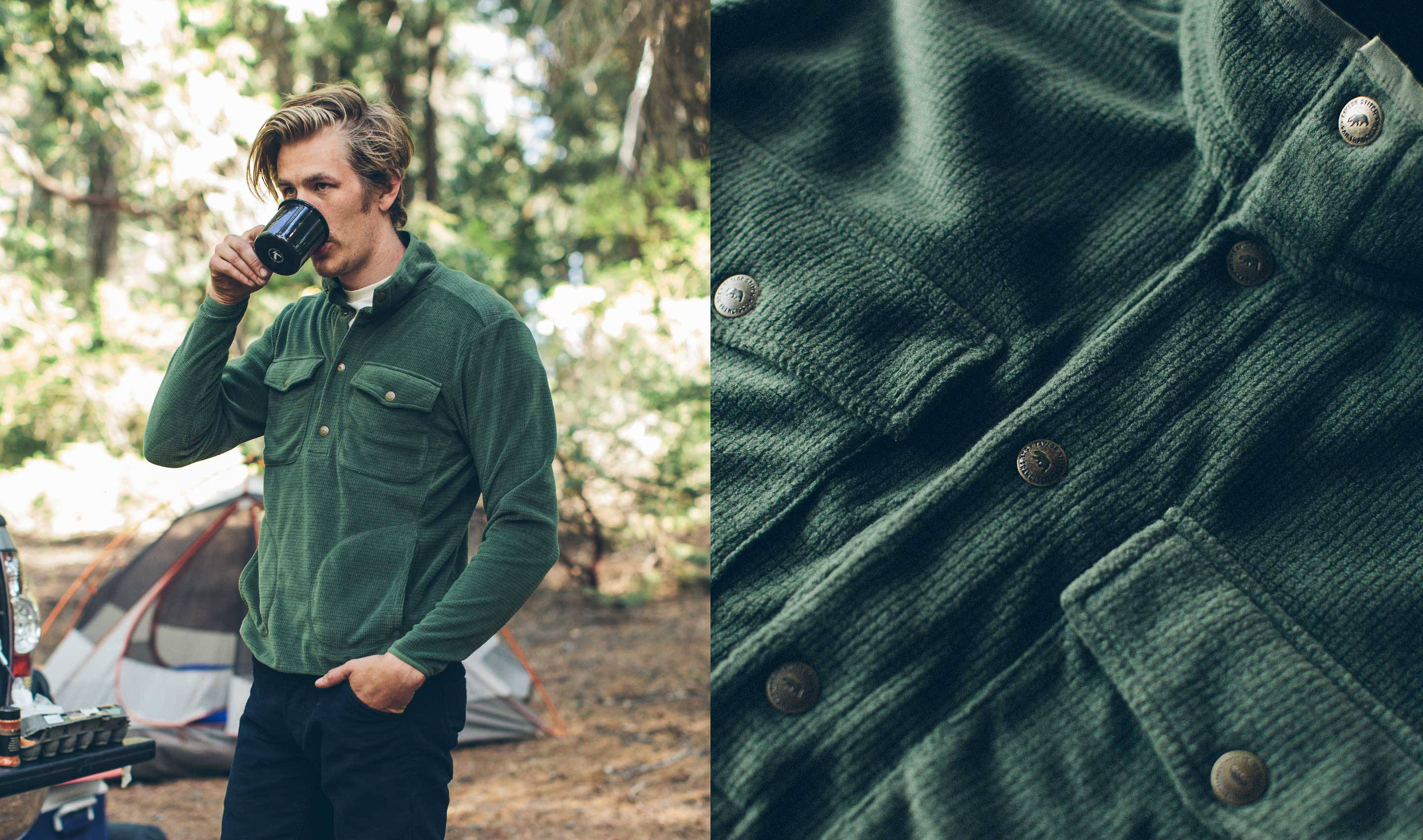 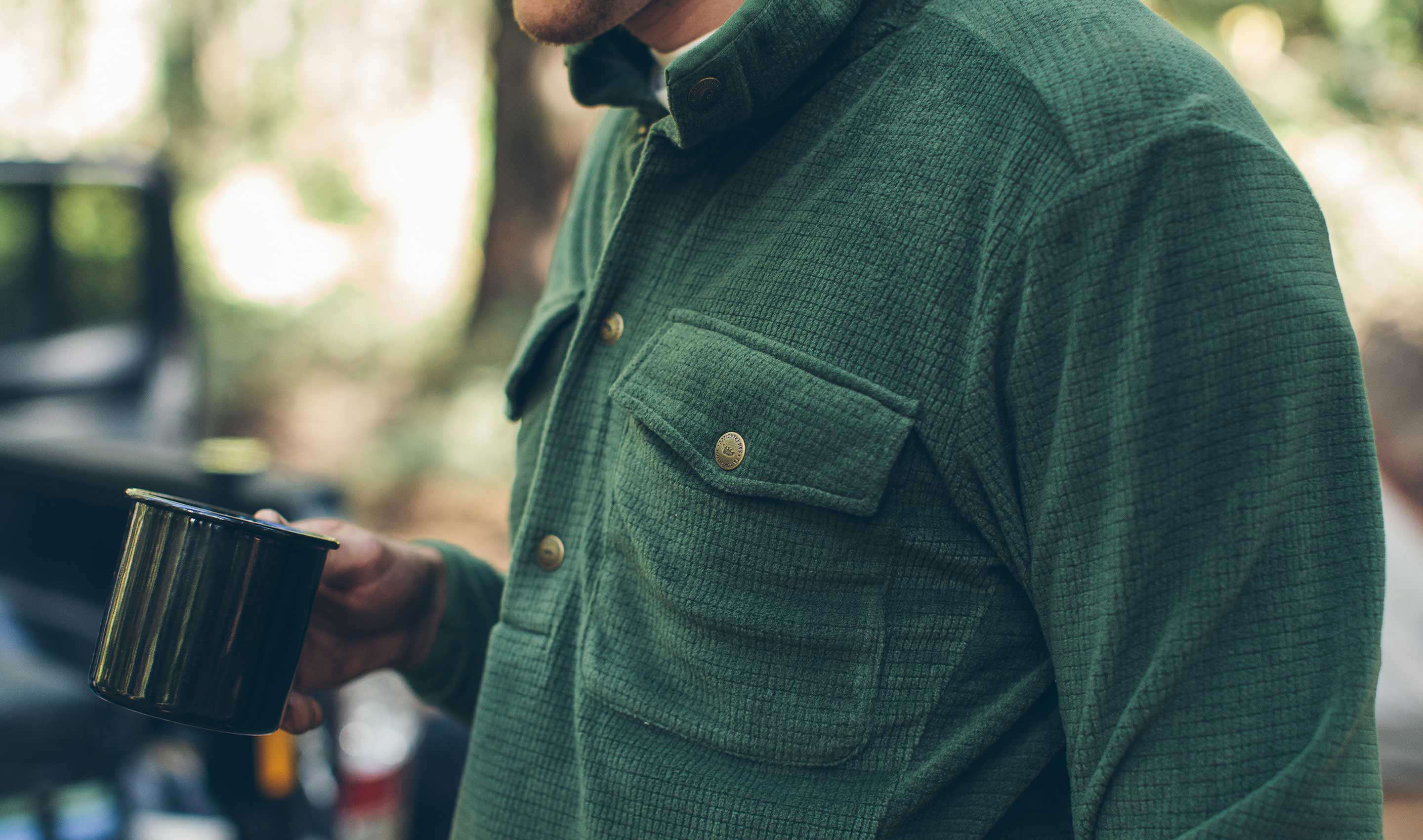 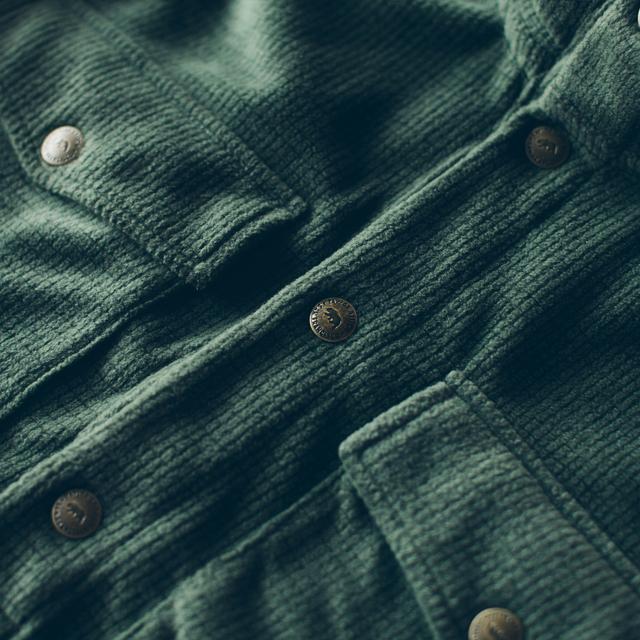 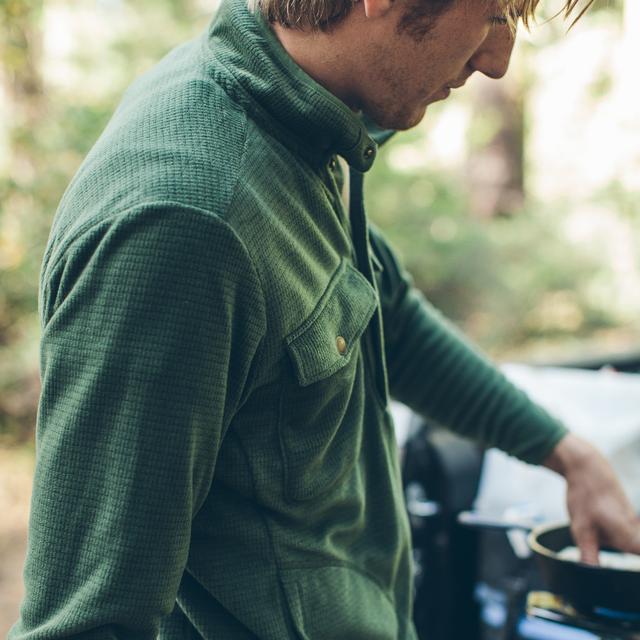 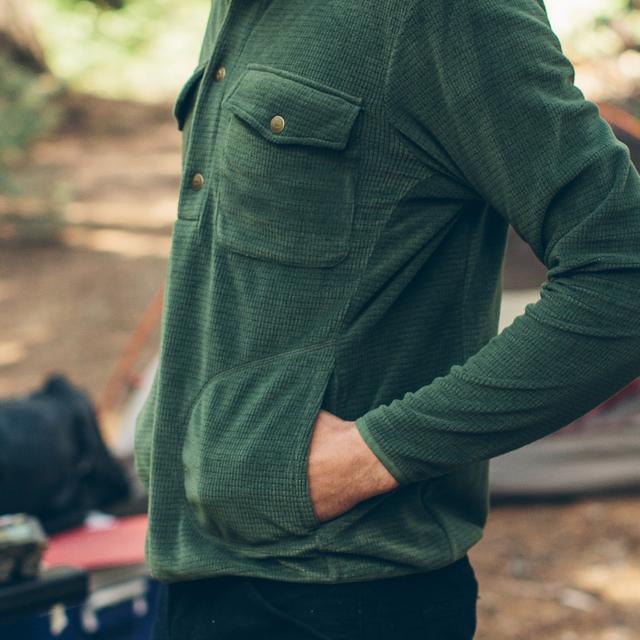 Supremely stylish and incredibly versatile, this ace looking piece of apparel from Coolector HQ favourites, Taylor Stitch, is definitely going to resonate with those outdoors lovers who are after some cool, functional clothing for hitting the camping trail over the next few months. Another fine example of the quality wares produced by this top notch San Francisco based apparel and accessories brand.