Needless to say, the sort of drone you need is largely dependent on what you plan to use it for and for those who want a small but perfectly formed aerial ally for capturing their adventures, this AIR PIX Mini Drone, which is funding on Indiegogo right now, might well be the pick of the bunch. This cracking bit of tech from AirSelfie is billed as your pocket sized aerial photographer and it boasts some mighty impressive specifications which will have you shouting “shut up and take my money”.

The AIR PIX Mini Drone from AirSelfie on Indiegogo has a crowdfunding price of a mere $79 which is 20% off its intended retail price of $99, so move now if you want to bag a bargain. This excellent little drone is small, lightweight and incredible straightforward to use. AIR PIX will get you the perfect selfie or group shot with no arms or poles to get in the way. It is smaller and lighter than your smartphone which makes it incredibly easy to port around so you can have it right by your side whatever your adventure.

Taking to the Skies

Considering you can get your hands on the AIR PIX Mini Drone for just $79 during this Indiegogo campaign, it’s hard to believe that it offers full HD 1920x1080p @30fps Videos and has a 12MP FOV 70° Camera. Not only that but this incredible little drone also has other high end features such as gesture control and facial recognition capabilities which are all things that you’d typically see in much more expensive drones on the market. 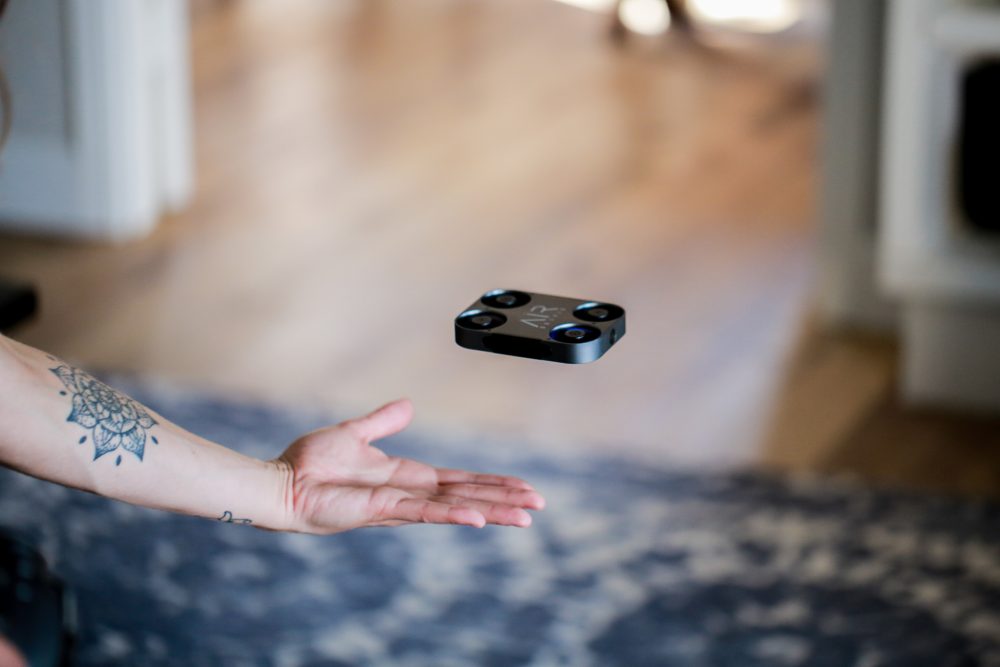 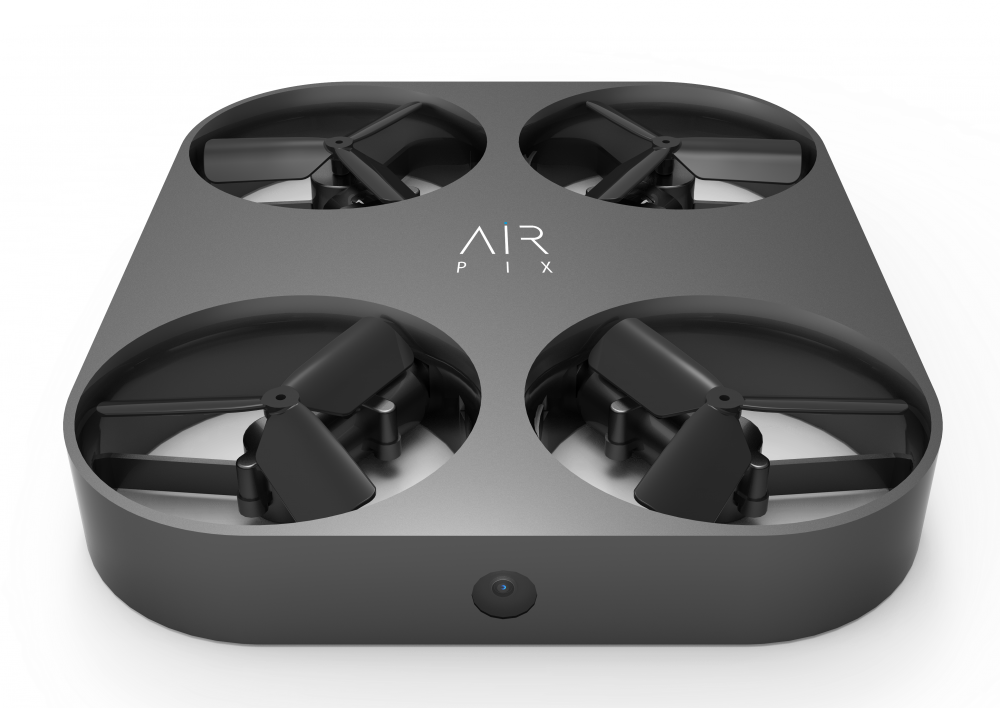 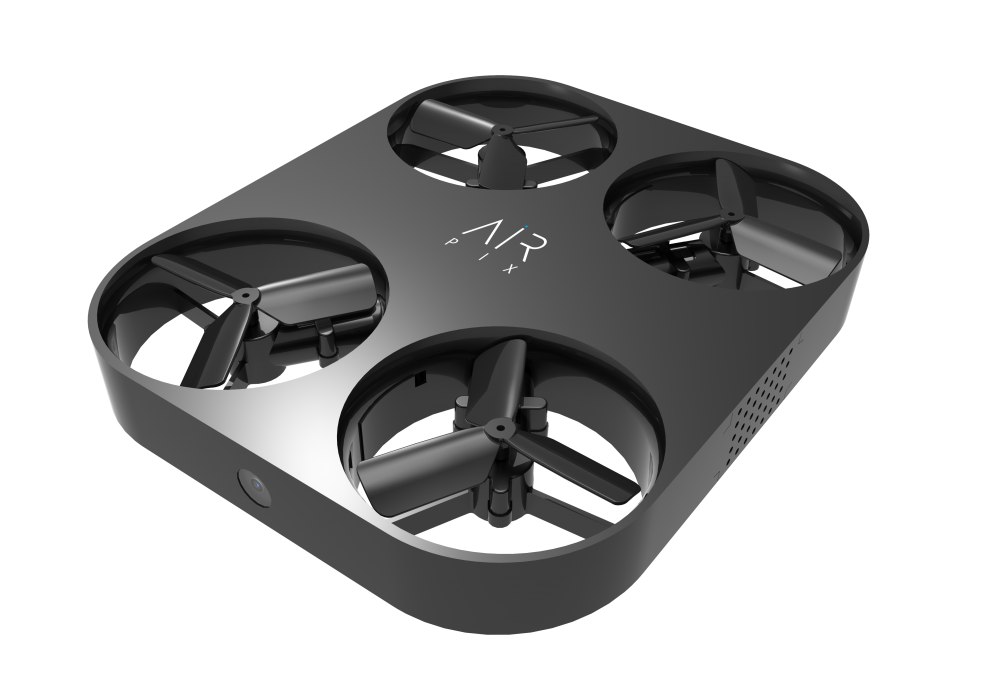 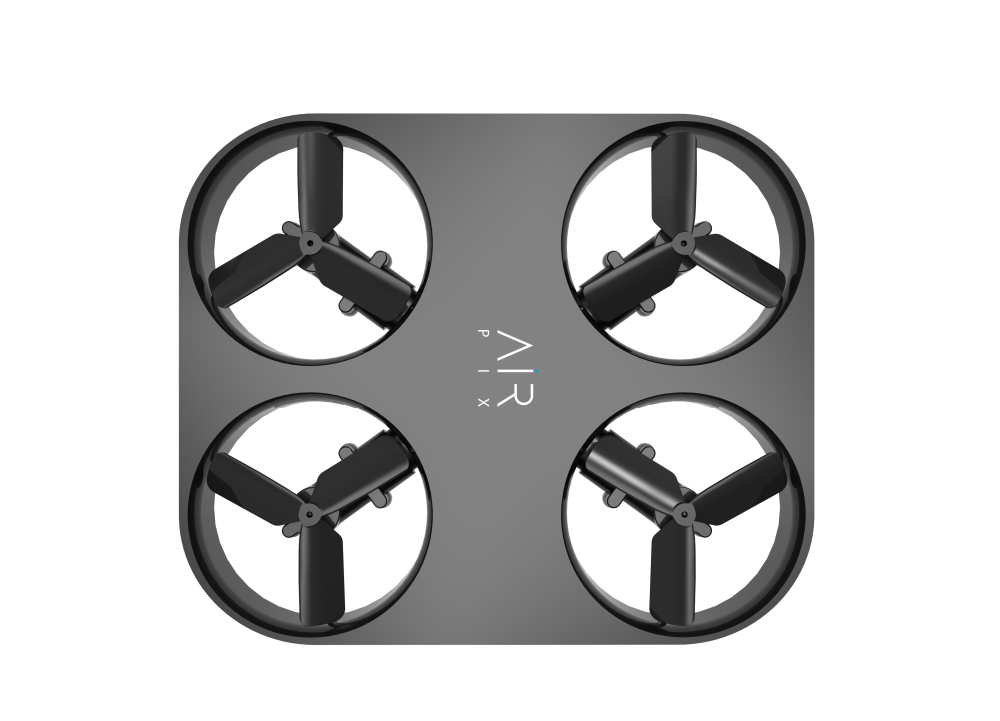 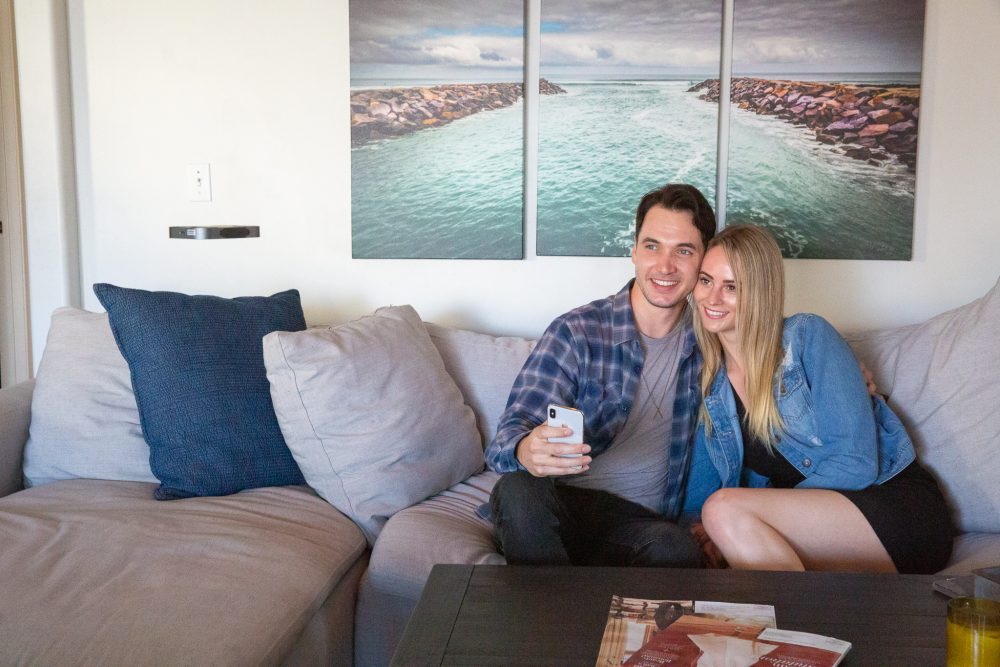 The AIR PIX Mini Drone on Indiegogo ($79) allows for instant and direct social media sharing of the images and videos that you capture on it and has an in-app editing suite for making the images look their best. So simple to use and pocket sized, there aren’t many drones as versatile as AIR PIX on the market and for anyone seeking an affordable offering that also provides the calibre of performance that you’re after, look no further.

Are you tired of selfies that cut off half the shot? Don’t want to be seen using a ridiculous selfie-stick? Need someone to snap a shot of you in the perfect insta-spot or of you finally popping that 360 Ollie Heel-flip? Well, with AIR PIX, you’ll be able to get the perfect solo or group selfie every time and all for the price of $79 during the Indiegogo campaign. If you don’t like having to ask strangers to take a picture of your on your smartphone, the AIR PIX is going to be your new best friend as you can simply deploy it whenever you want to get a shot of yourself in front of some landmark or other.

With one-touch autonomous flight and gesture control, you can shoot HD photos and videos quickly and easily with the AIR PIX with zero interruption. It has chassis integrated propellers which mean that it is safe for indoor use as well as outdoor and with a flying range of 18.2m, you’ll be able to get some mighty impressive aerial shots if you want them. It has a safe auto-landing functionality alongside smooth air flight stabilisation technology that ensures the high quality of the photos and videos you take using this superb little drone. 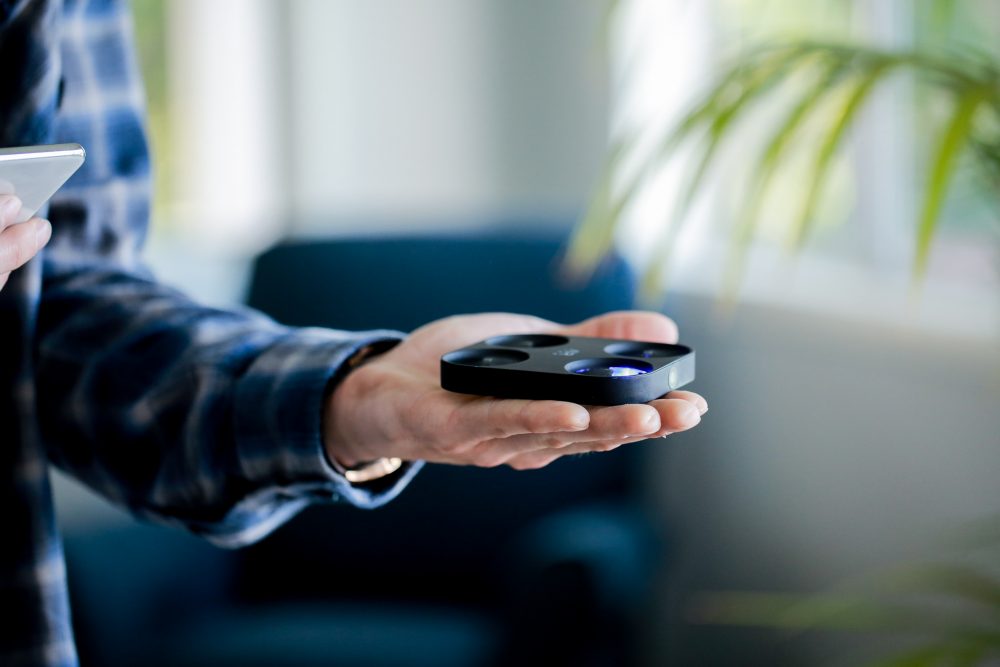 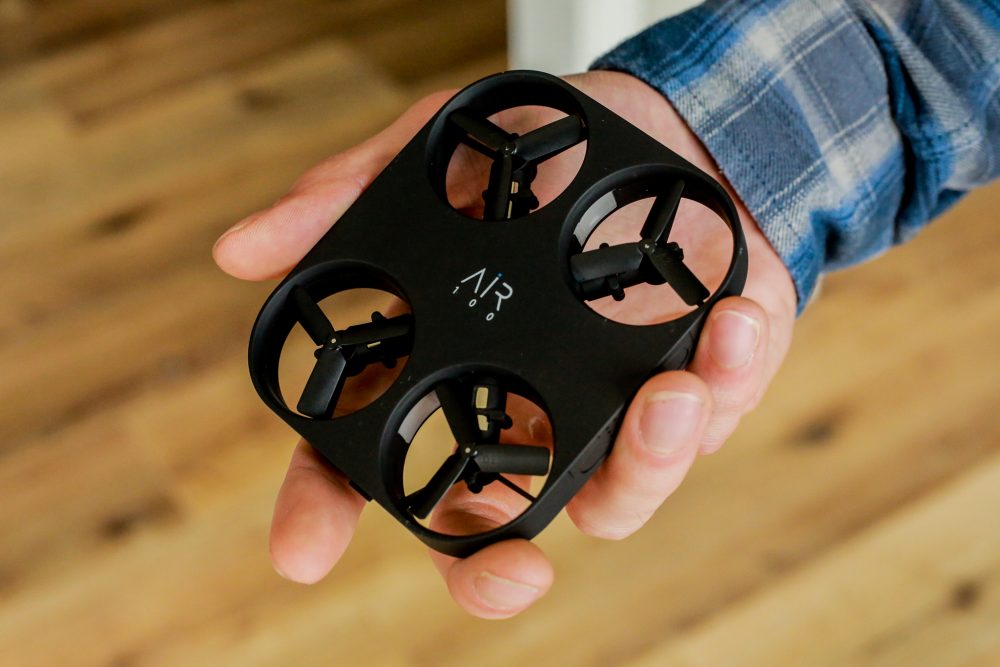 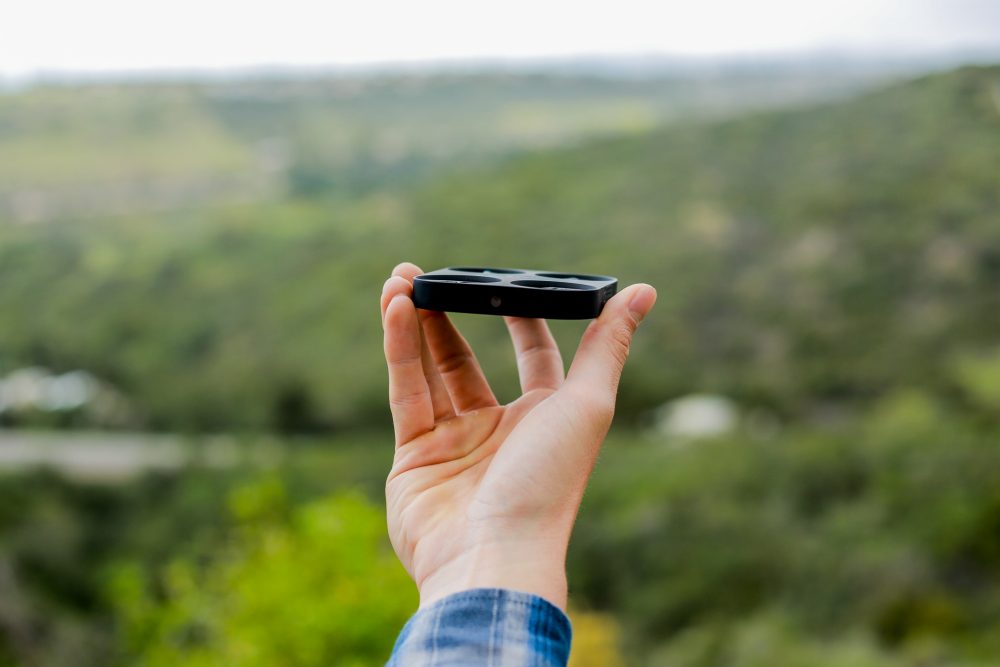 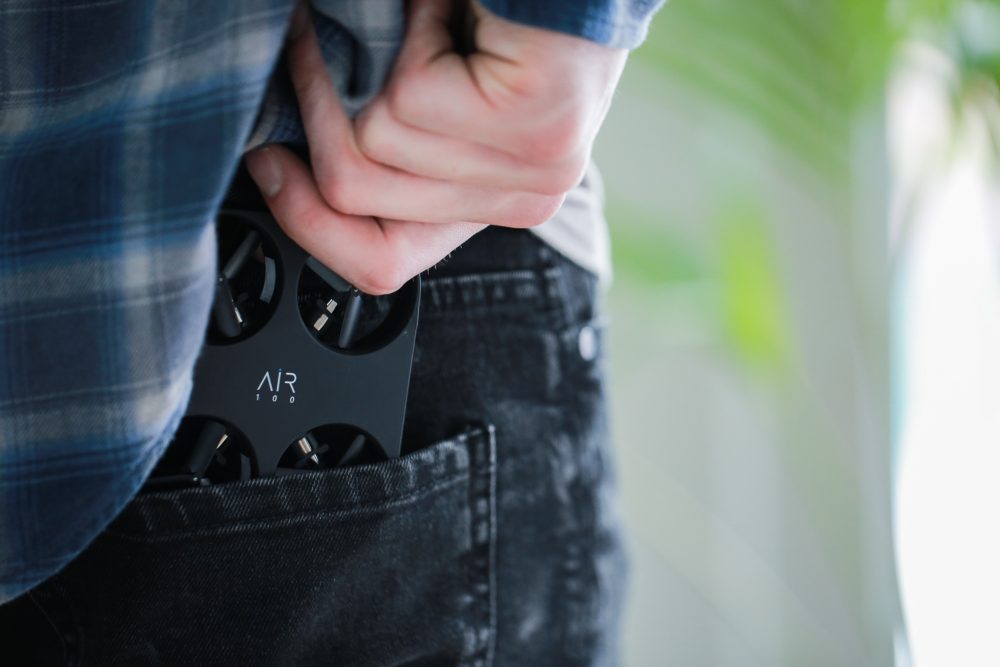 The AIR PIX from AirSelfie has taken Indiegogo by storm and considering it can be yours for $79, it’s not difficult to see why people are snapping it up in their droves. For the ultimate in selfies and aerial group shots, you’ll not find many better than this and it is chock full of a surprising amount of features given its diminutive size. We’ll definitely be looking to get our hands on one of these here at Coolector HQ.