Timepieces are, inherently, luxurious items but, in essence, they all serve the same basic function and we often wonder about the sense of spending thousands of pounds on a watch that will not ostensibly do anything different to a less expensive but no less stylish offering. Now, don’t get us wrong, we do love luxury watches but we’ve also got an awful lot of time for their more affordable counterparts and that’s why we’ve been left mightily impressed with Alberta Watches which are currently undergoing a round of funding over on Kickstarter.

Alberta Watches are the brainchild of Leo Josephy who had a desire to create a watch every bit as stylish as some of the finest on the market but at a price point that won’t make a grown man weep and, with that, Alberta Watches was born. Billed as being stylish, rugged and, above all, affordable watches, these great looking Alberta timepieces have an optional extra of a striking horween leather strap and offer the sort of understated aesthetic that we typically favour with our watches here at Coolector HQ.

Inspired by the outdoor lifestyle of Alberta, Canada, these deeply impressive watches are dripping in features that you’d typically associate with more expensive watches such as a Japanese Miyota movement, 50m water resistance, mineral crystal glass and a stainless steel casing. Take a look at a few more shots of Alberta Watches below: 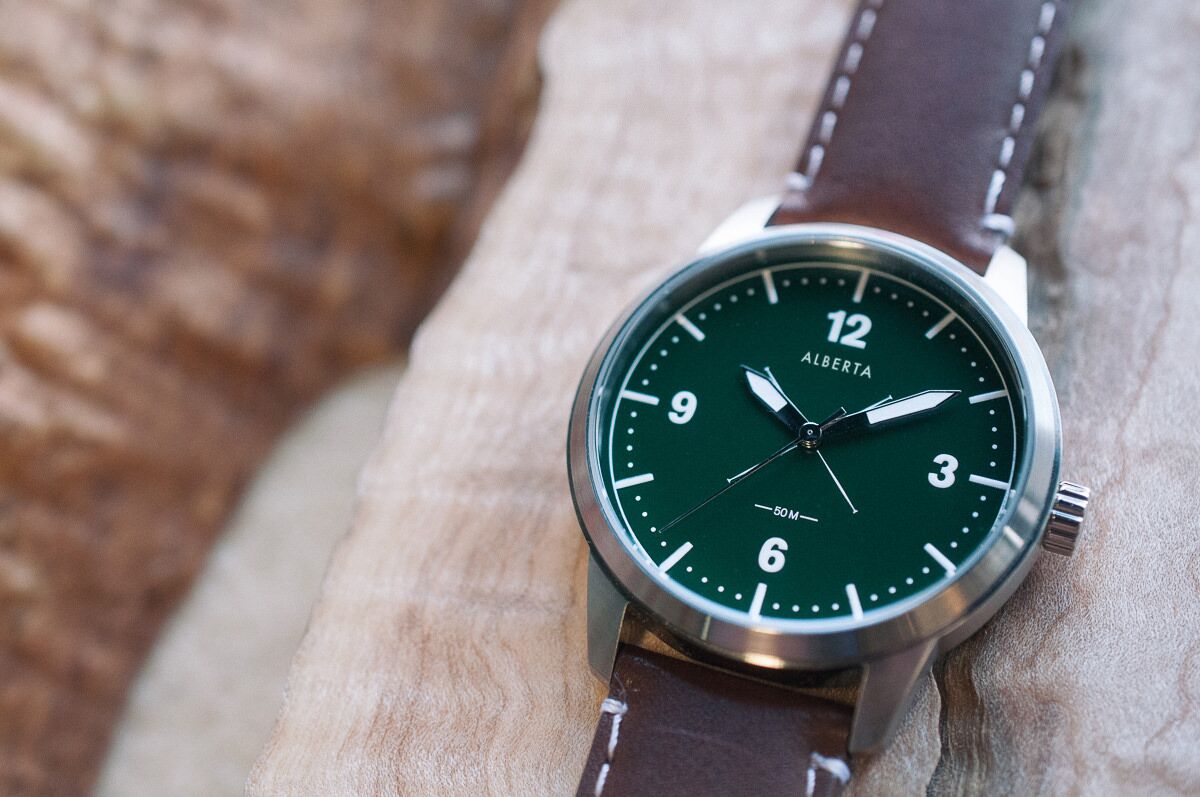 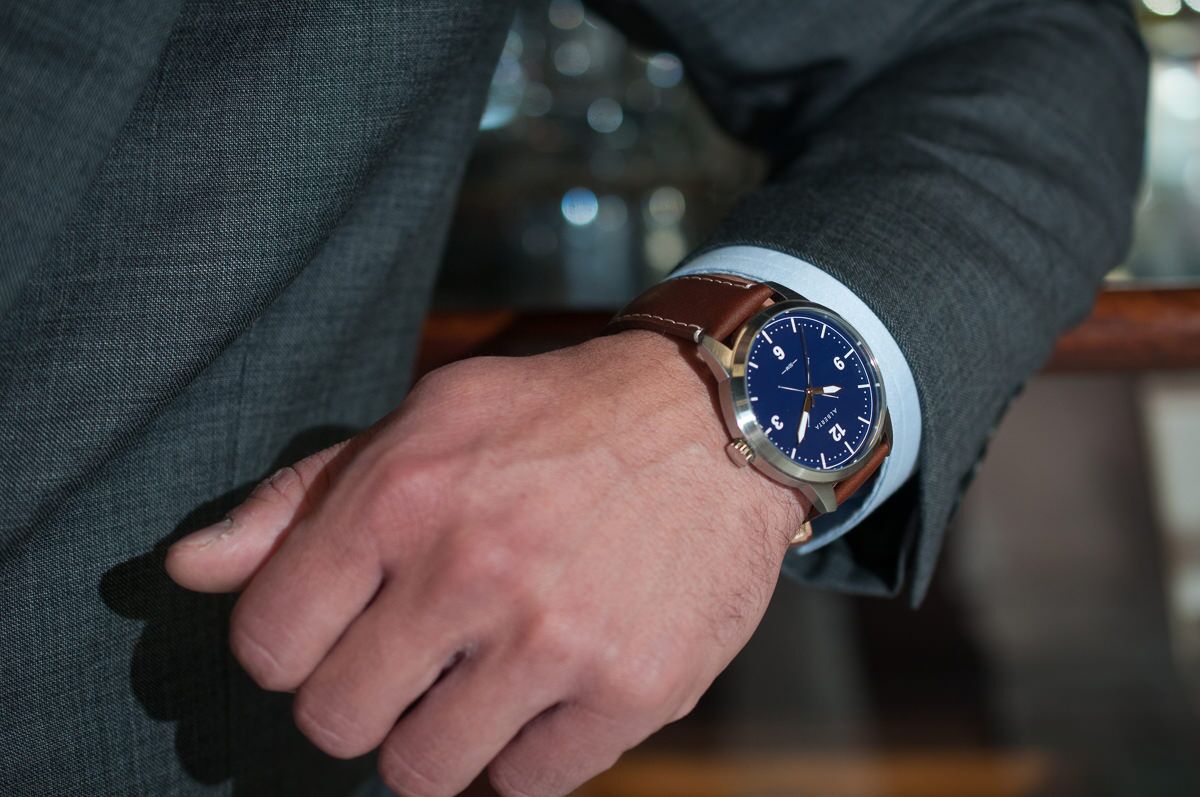 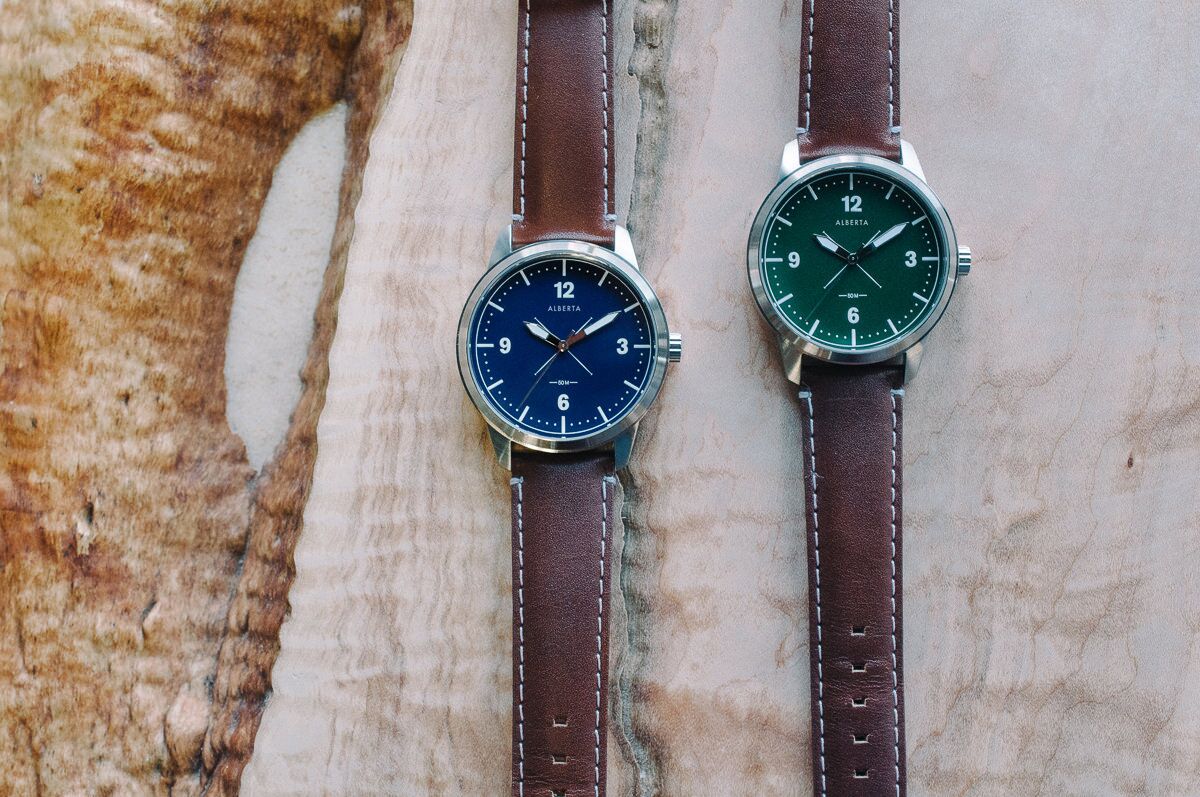 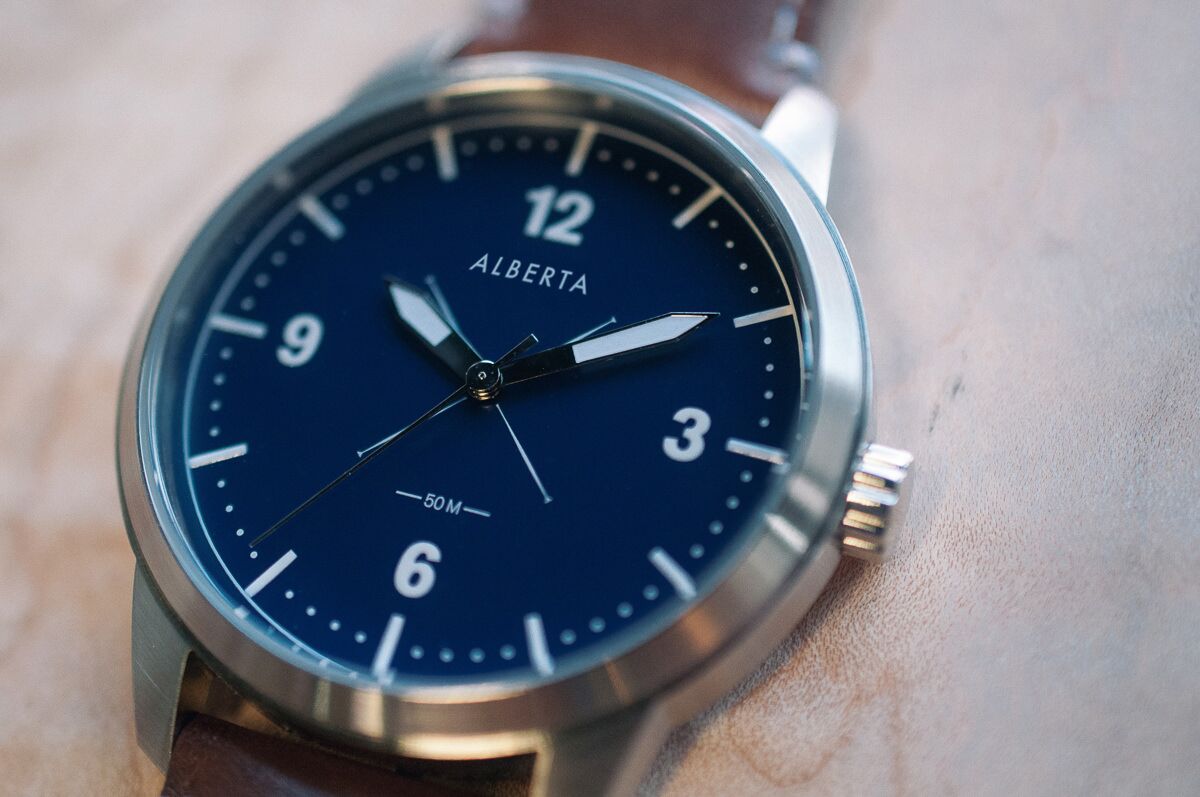 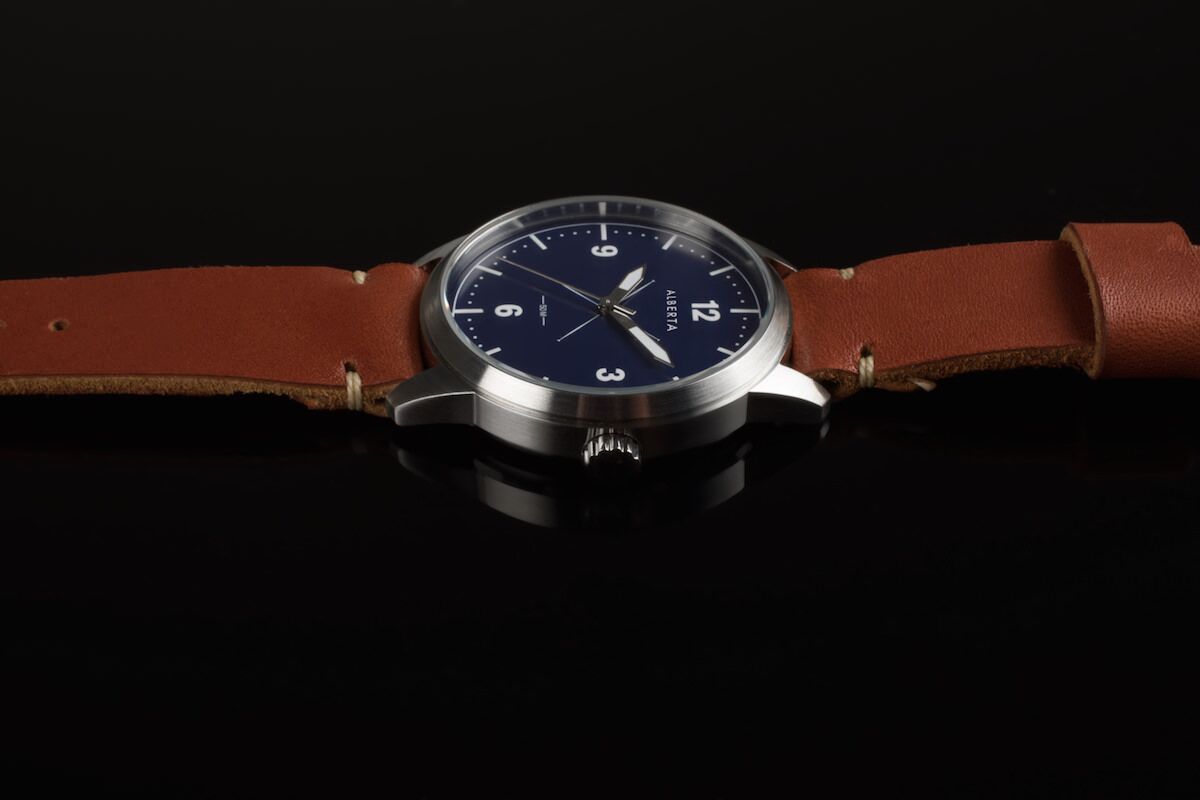 If you love watches but favour functionality, style and versatility over having a status symbol on your wrist then you’ll probably want to be throwing your support behind Alberta Watches over on Kickstarter and judging by the fact they’ve almost reached their funding target in little over 24 hours is testament to the fact that there are plenty of people who do want exactly this sort of timepiece.