As you may have realised the recent collaborative watch between watchmakers Anicorn and Space Agency, NASA, sold out in a matter of minutes which was a disappointment to many and if you were one of the disappointed then you will have been pleased to hear they recently released a new collaborative version – the ANICORN x NASA – Ver. ACES Limited Edition Watch – but, somewhat predictably, it went down the same route of being sold out in minutes but it is too good looking a timepiece not to cover here on the pages of The Coolector anyway. 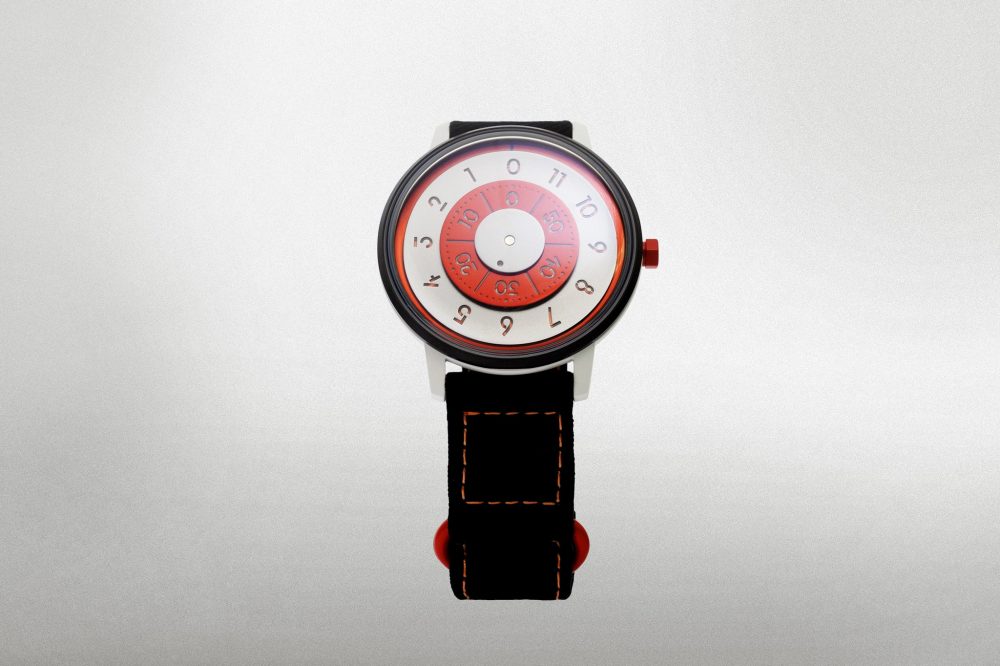 The ANICORN x NASA – Ver. ACES Limited Edition Watch takes design inspiration from the Advanced Crew Escape Suit, which is integral to the safety of NASA missions, and for those with a love of all things astronomical, this is the timepiece for you. Though already sold out, a second batch of these exemplary timepieces will be released in late January, 2019, so if you’ve like what you’ve seen here, all hope is not currently lost.

With a sub-$1000 price tag of just $765, the ANICORN x NASA – Ver. ACES Limited Edition Watch represents superb value for money when you consider what an incredible watch you are getting and how collectible it could be in the future (given the rapidity of which they sold out). As mentioned, this timepiece is inspired by the Advanced Crew Escape Suit (ACES) or “pumpkin suit”, which is a full pressure suit that began to be worn by Space Shuttle crews after STS-65, for the ascent and entry portions of flight. It was introduced by the United States in 1994 to replace the Launch Escape Suit and has become an integral part of space travel. 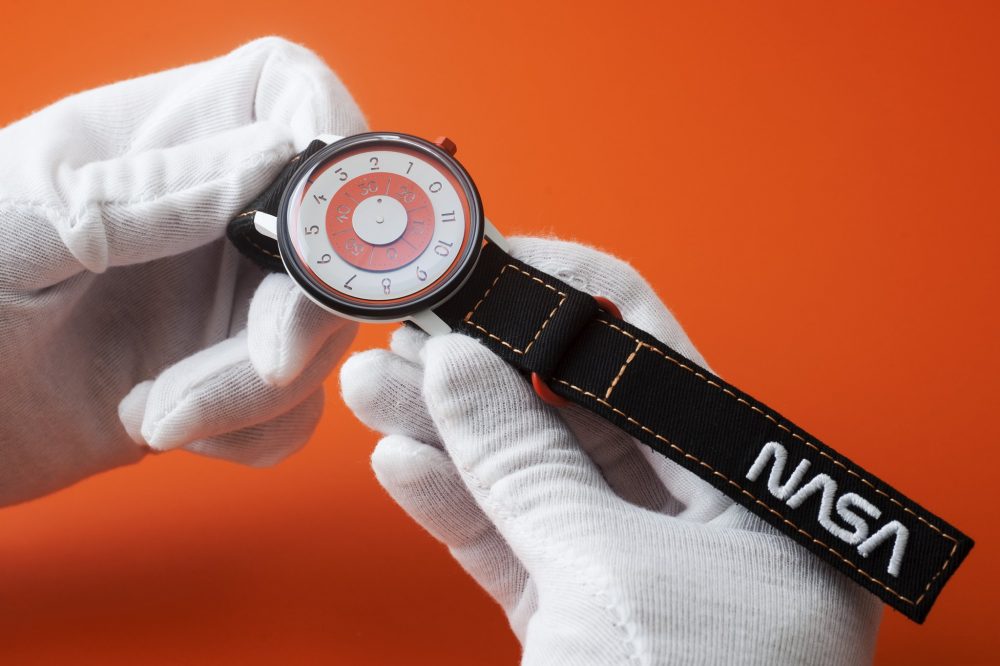 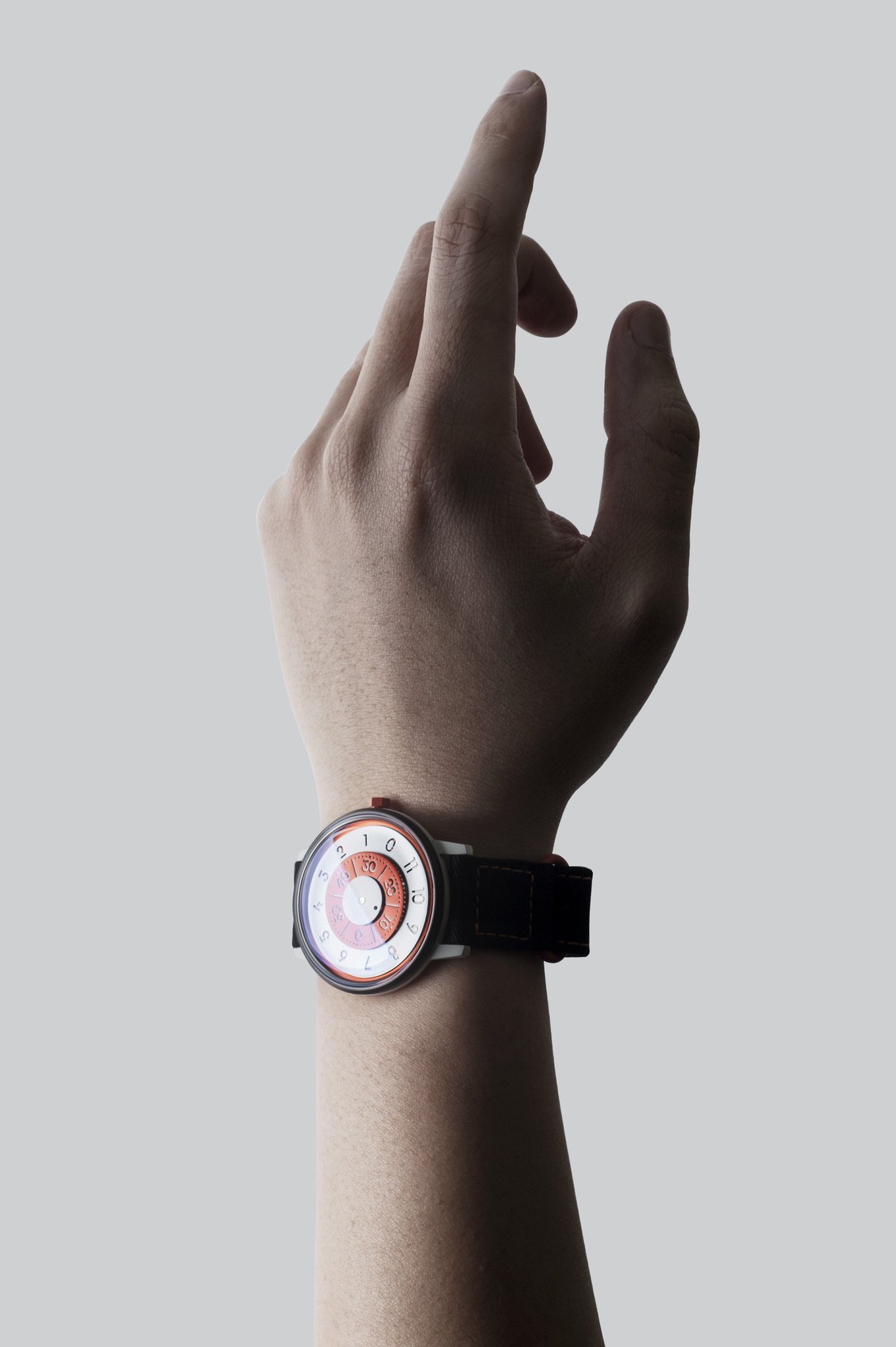 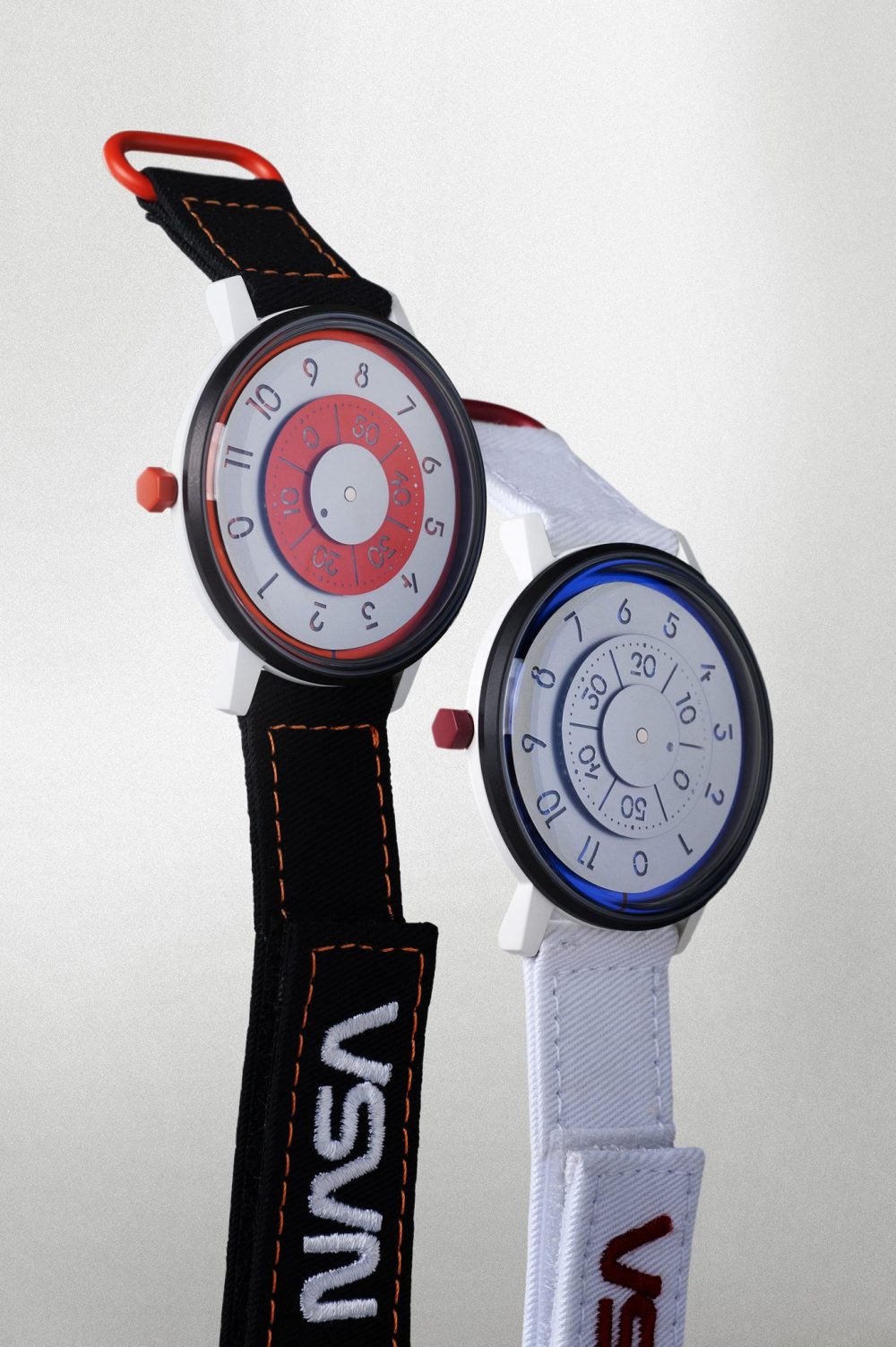 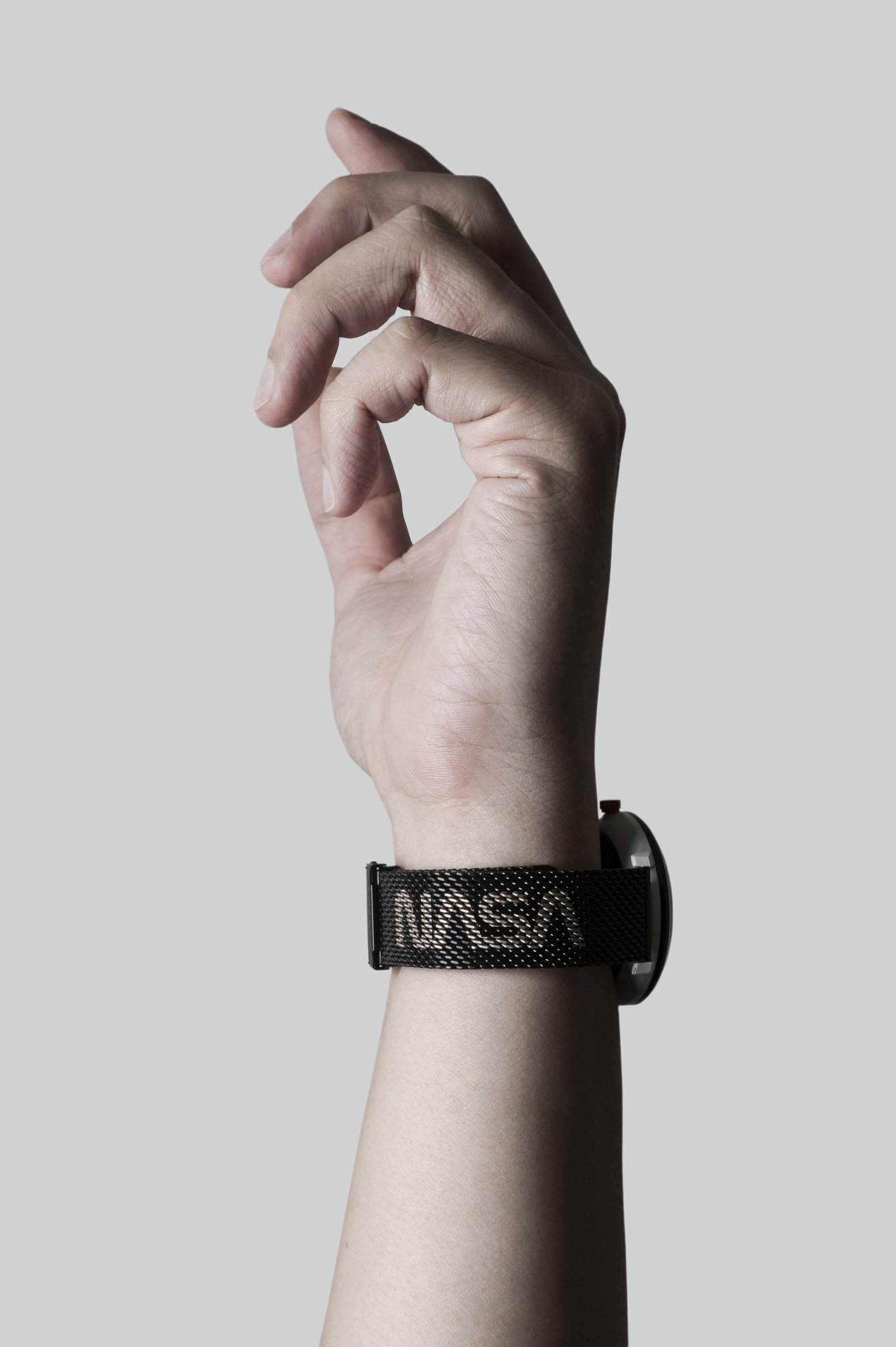 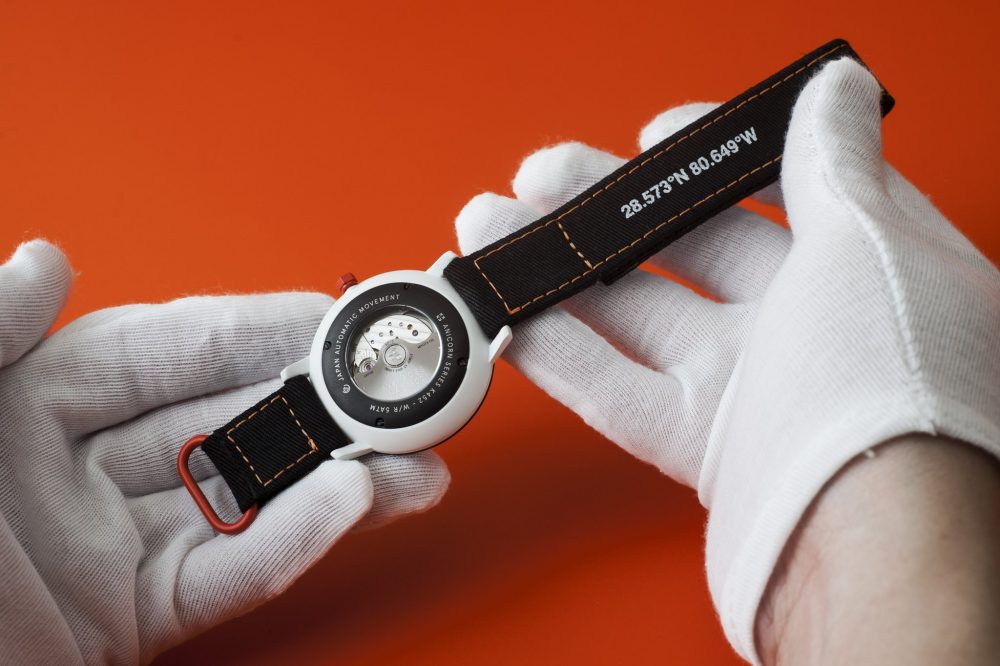 The ANICORN x NASA – Ver. ACES Limited Edition Watch is overflowing with excellent nods to the bravery of astronauts and the suit from which the timepiece takes its inspiration is worn during an emergency bail-out over the ocean during launch or landing. It is a direct descendant of the U.S. Air Force high-altitude pressure suits worn by the two-man crews of the SR-71 Blackbird, pilots of the U-2 and X-15, and Gemini pilot-astronauts, and the Launch Entry Suits (LES) worn by NASA astronauts starting on the STS-26 flight, the first flight after the Challenger disaster. 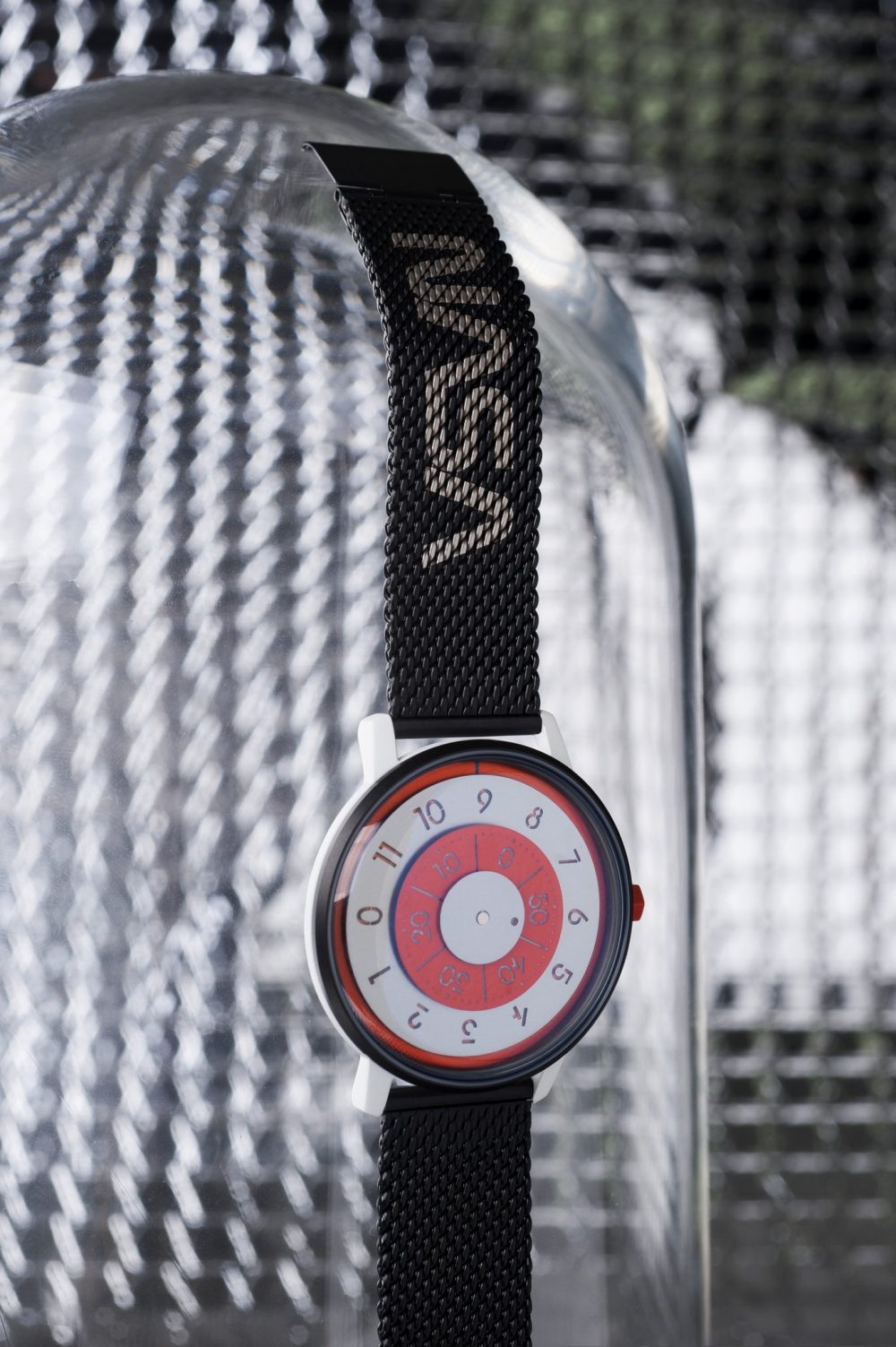 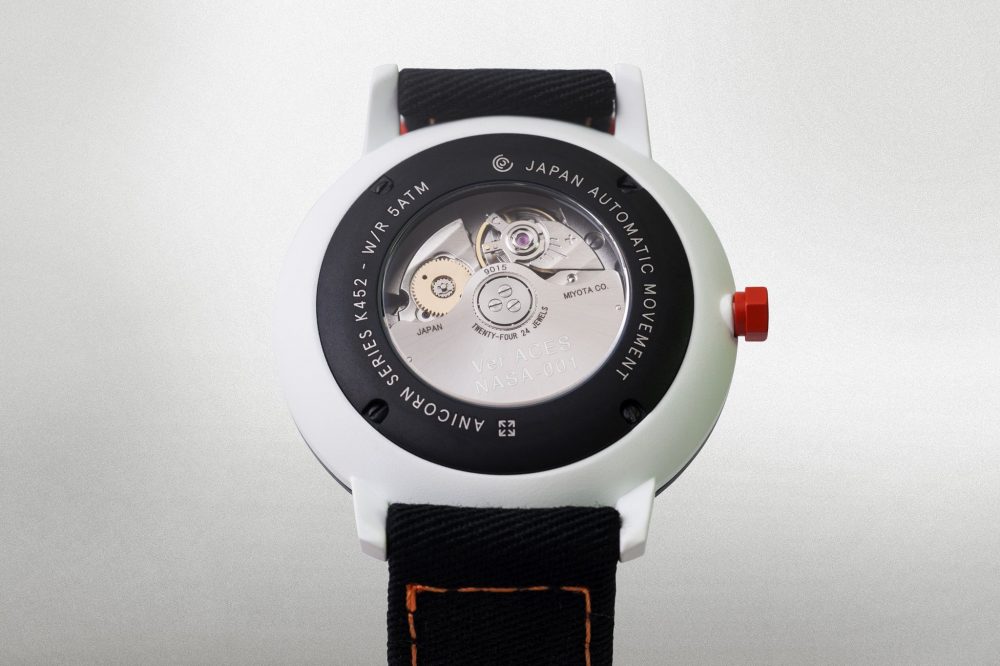 This magnificent looking timepiece from ANICORN and NASA boasts a Miyota 9015 automatic movement which has a vibration frequency: 28800 per hour and 24 Jewels automatic movement. The edition number of each watch will be marked on the movement and there will also be a metal plate which is unique to this collaboration. The full package includes a mechanical timepiece with Cerakote ceramics coating, black textile strap (with embroidery NASA worm logo + GPS coordinates of the Kennedy Space Center in Florida), black Milanese bracelet (with laser etched NASA worm logo, NASA embroidered patch and a metal warranty plate.

As we’ve come to expect from these collaborations between ANICORN and NASA, there is a lot of eye-opening and impressive features to be enjoyed with the Ver. ACES Limited Edition Watch. This includes a 42 hour power reserve, 50m water resistance, 316L Stainless steel, Ø 1.62 in (42mm), height 0.5in (12.5mm), back & screws, Cerakote Ceramic Coating, Transparent Caseback and convex hard Plexiglass Sapphire Coating with Anti-reflection Coating. 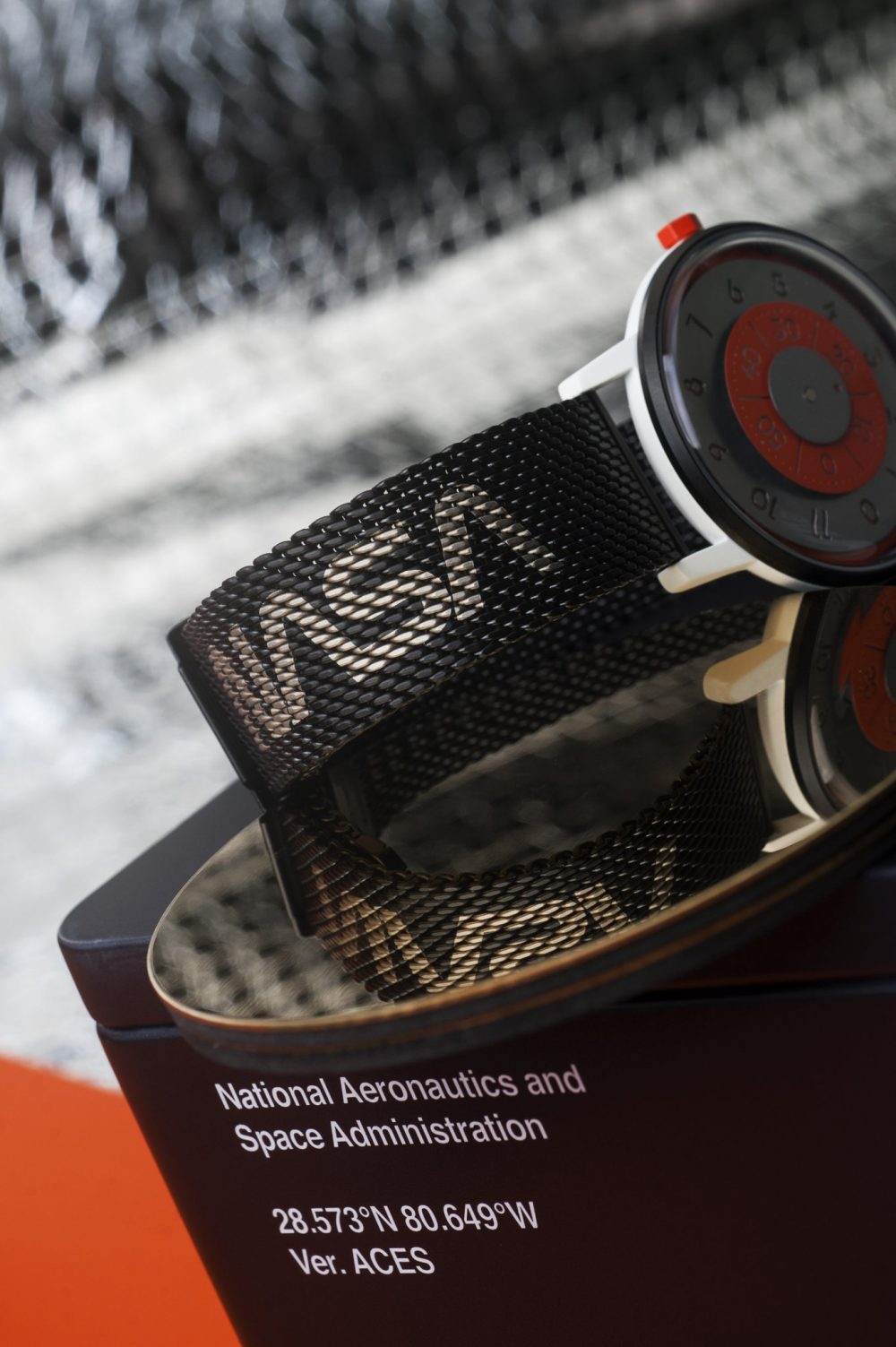 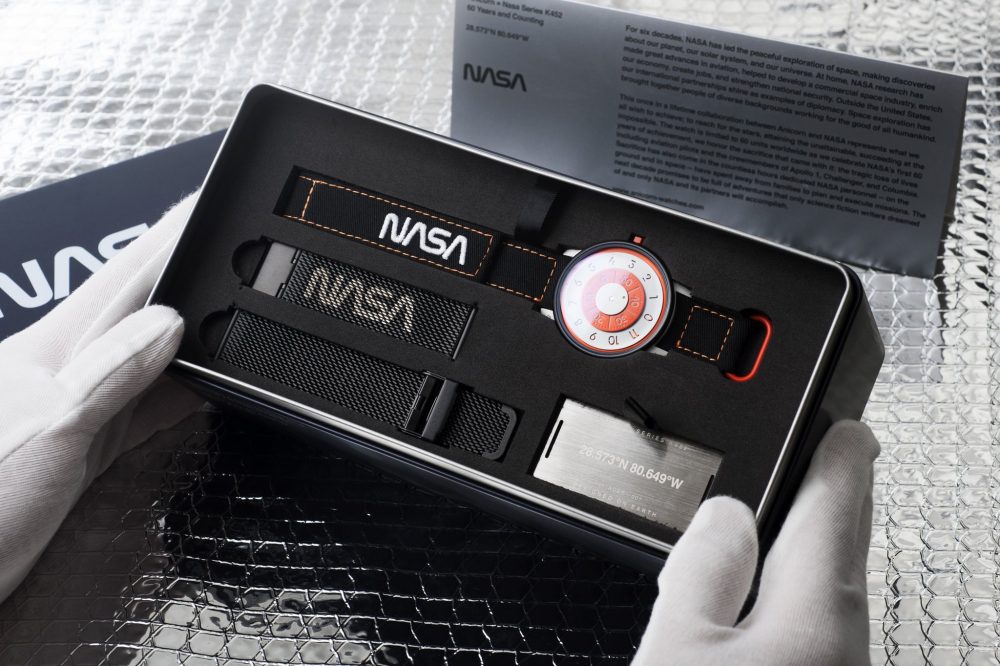 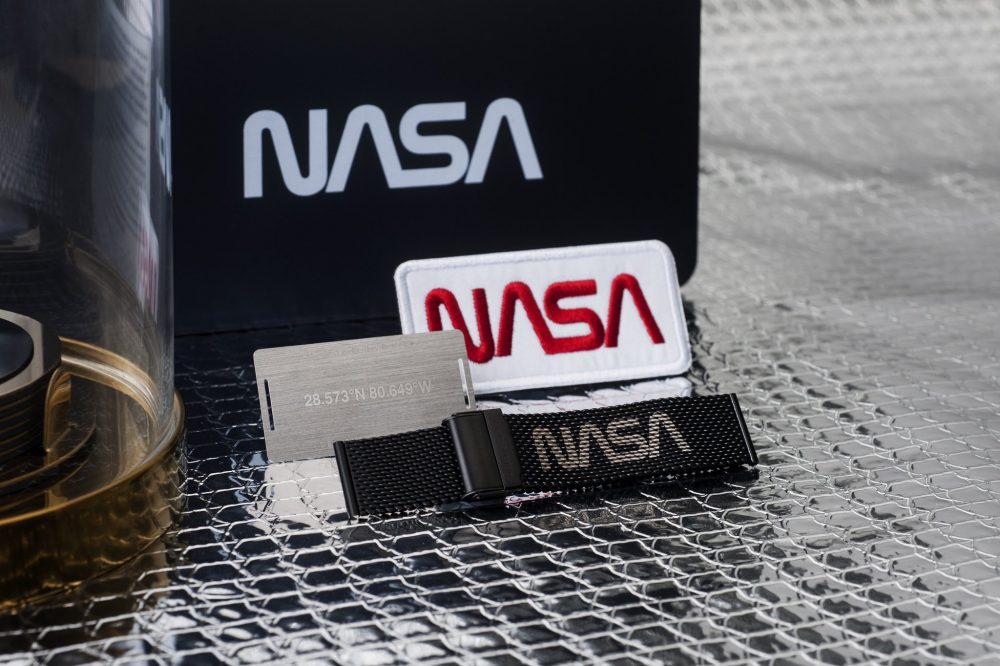 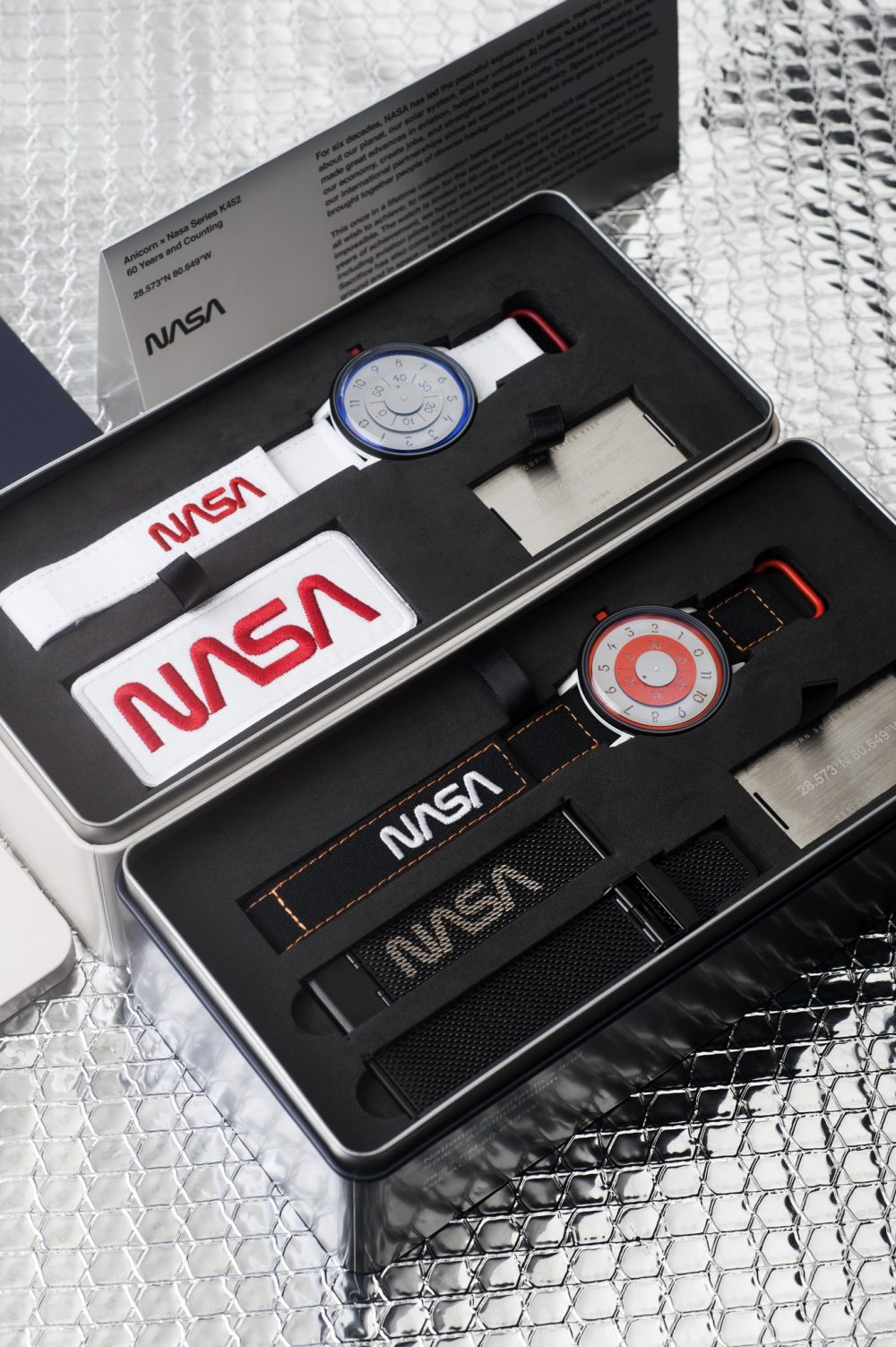 The price tag of just $765 is a mighty appealing one for a timepiece of this calibre and if you’re itching to get your hands on one, make sure you’re one of the first in the line when the next batch of these superb space inspired watches hit the shelves again in late January. A fantastic collaboration project between ANICORN and NASA and one that will be amongst the most popular watches of 2019 as well when it is re-released.

Written By
Leo Davie
More from Leo Davie
Omega are, of course, a watchmaker with a considerable heritage and they...
Read More