Space may well be the final frontier but there have been a good deal more animals gallivanting up there amongst the stars than you may have thought and that is the crux and inspiration of this fantastic piece of work from Hungarian designer, Norbert Mayer, which goes by the name of Animal Space Travellers.

Sending animals into space is something that not everyone agrees with, perhaps, but these hardy critters are increasingly being commemorated for the bravery and this project is another nod to these space-pioneering creatures.

We’re big fans of minimalist design here at Coolector HQ and this is something entirely evident in Mayer’s Animal Space Travellers series of work and as you can see from the images below, the finished products of the initial designs look mightily spiffing indeed. 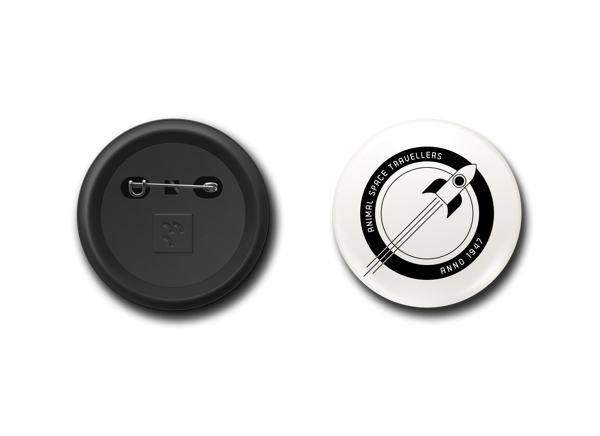 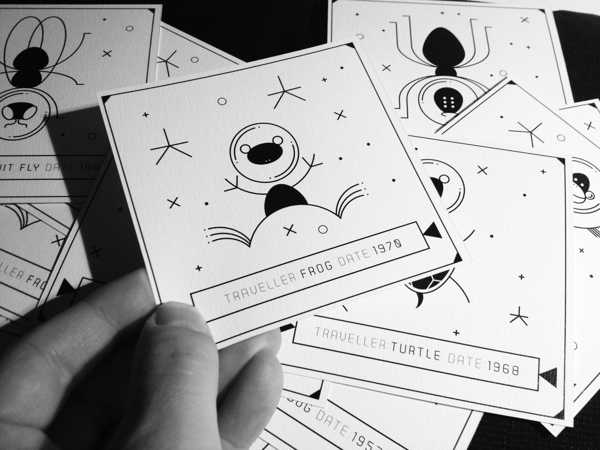 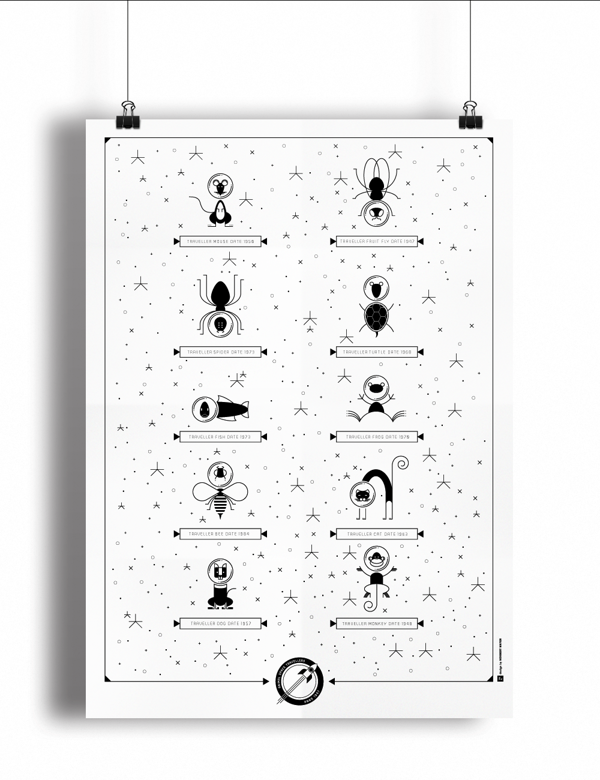 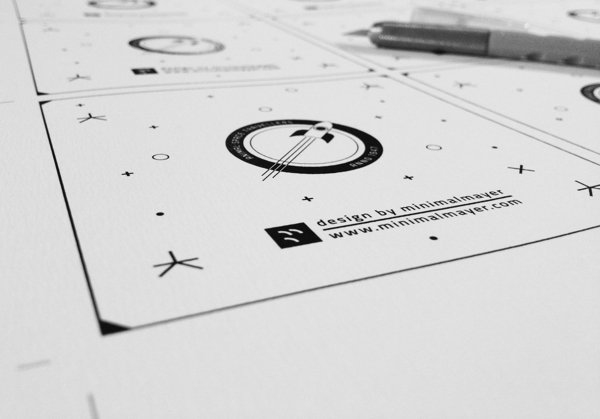 A really great little project that remembers some of the lesser known space travellers like bees and cats – it’s not all about Neil Armstrong and Buzz Aldrin. It’s more important to find out whether cats land on their feet in zero gravity.