Working on the go is becoming more and more prevalent in modern business today but we don’t necessary have all the tools at our disposal to make it as easy as possible and we’ve just stumbled across a superb concept design project from Jolee Nebert called the Aperture Portable Project.

Jolee Nebert is a Seattle based industrial designer who has come up with a concept design that people who want much more flexibility from their workspace and called it the Aperture Portable Projector and, should it ever come to fruition, then you can definitely sign us up for one at Coolector HQ. Capable of transforming any surface into your own personal workspace and he has worked alongside mechanical engineers and creatives to make it as viable as possible.

The project uses a HD video camera and a projector to create 360° video conferencing and simultaneous live video streaming on your desktop and you can take a look at a few more shots of it in action below: 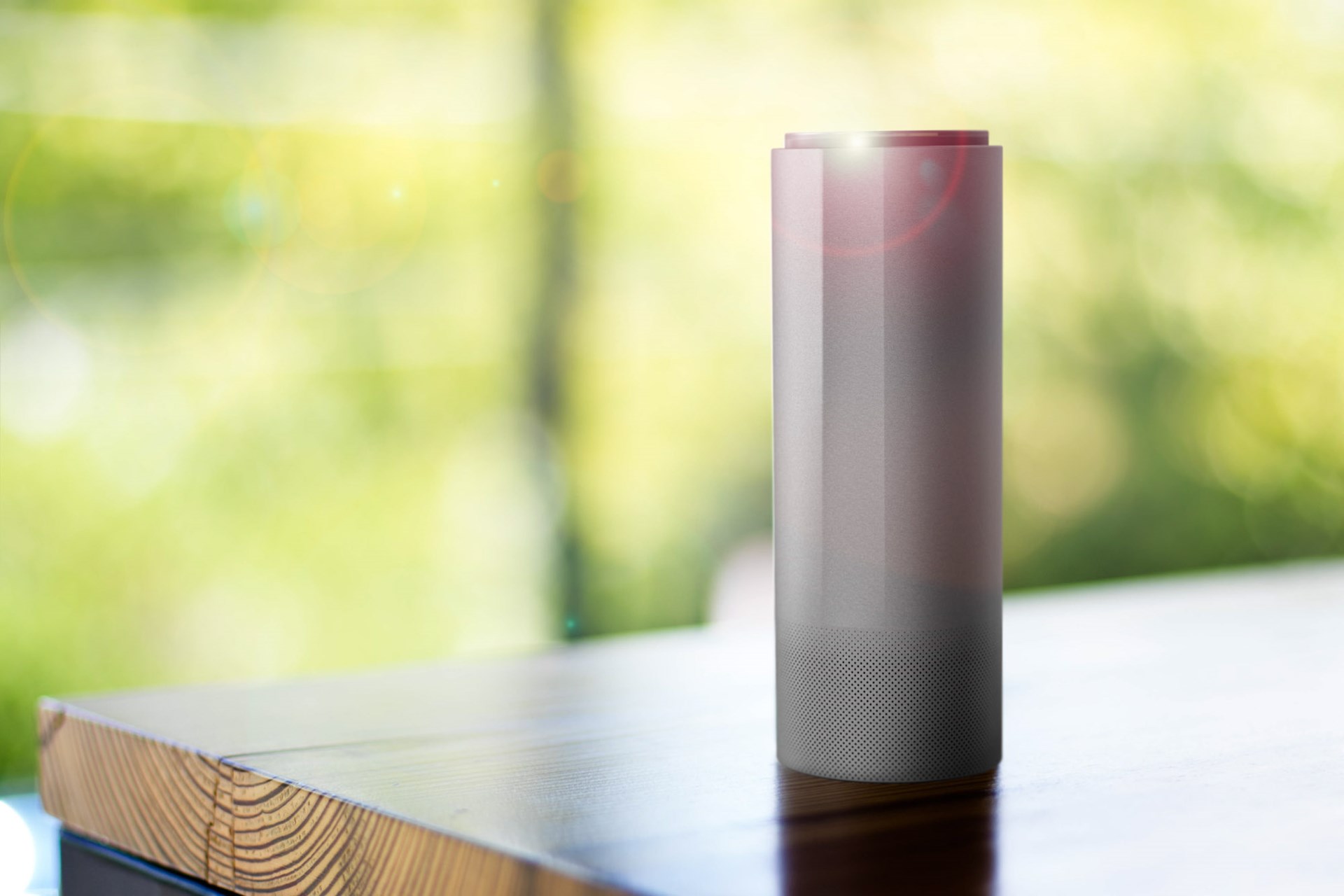 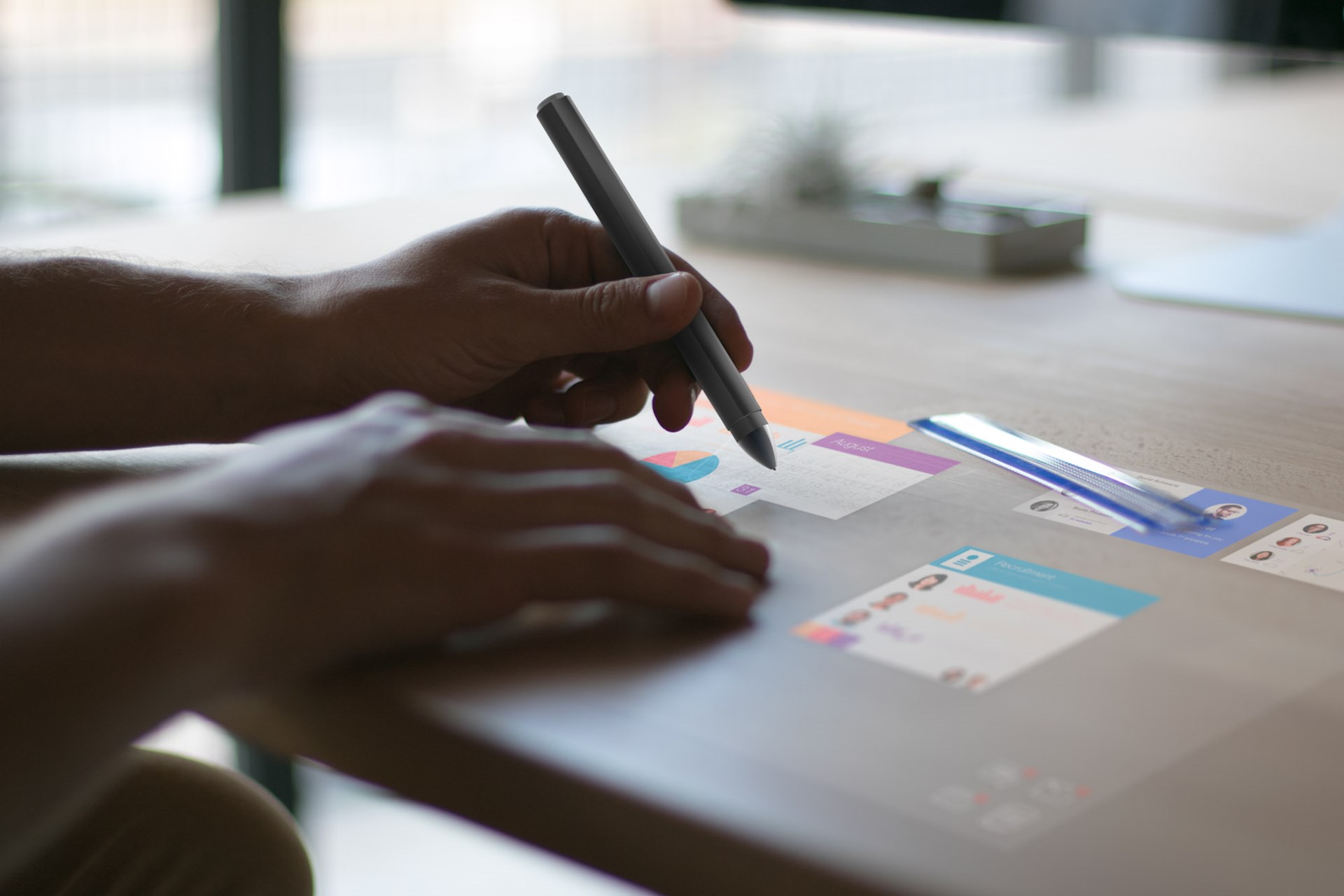 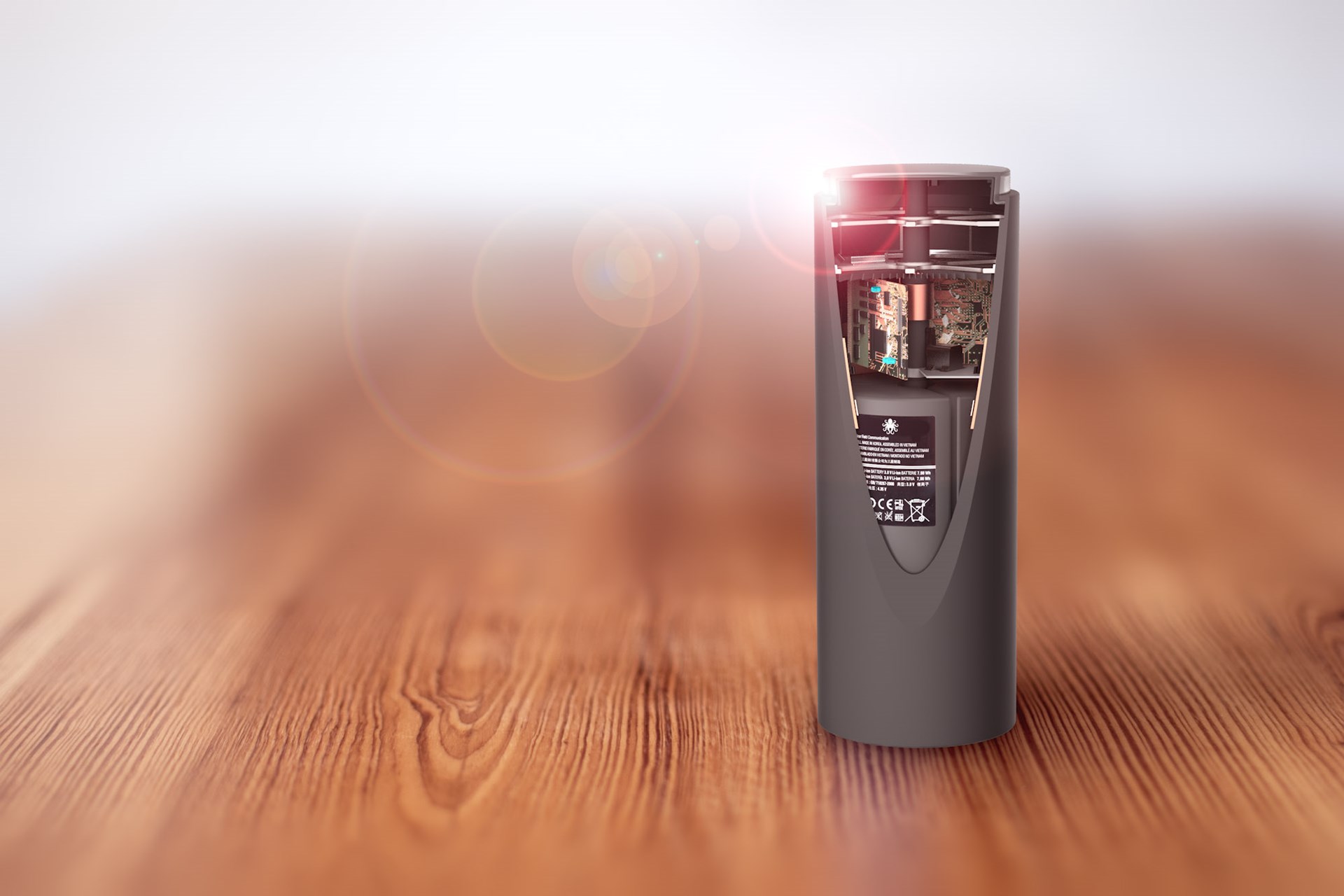 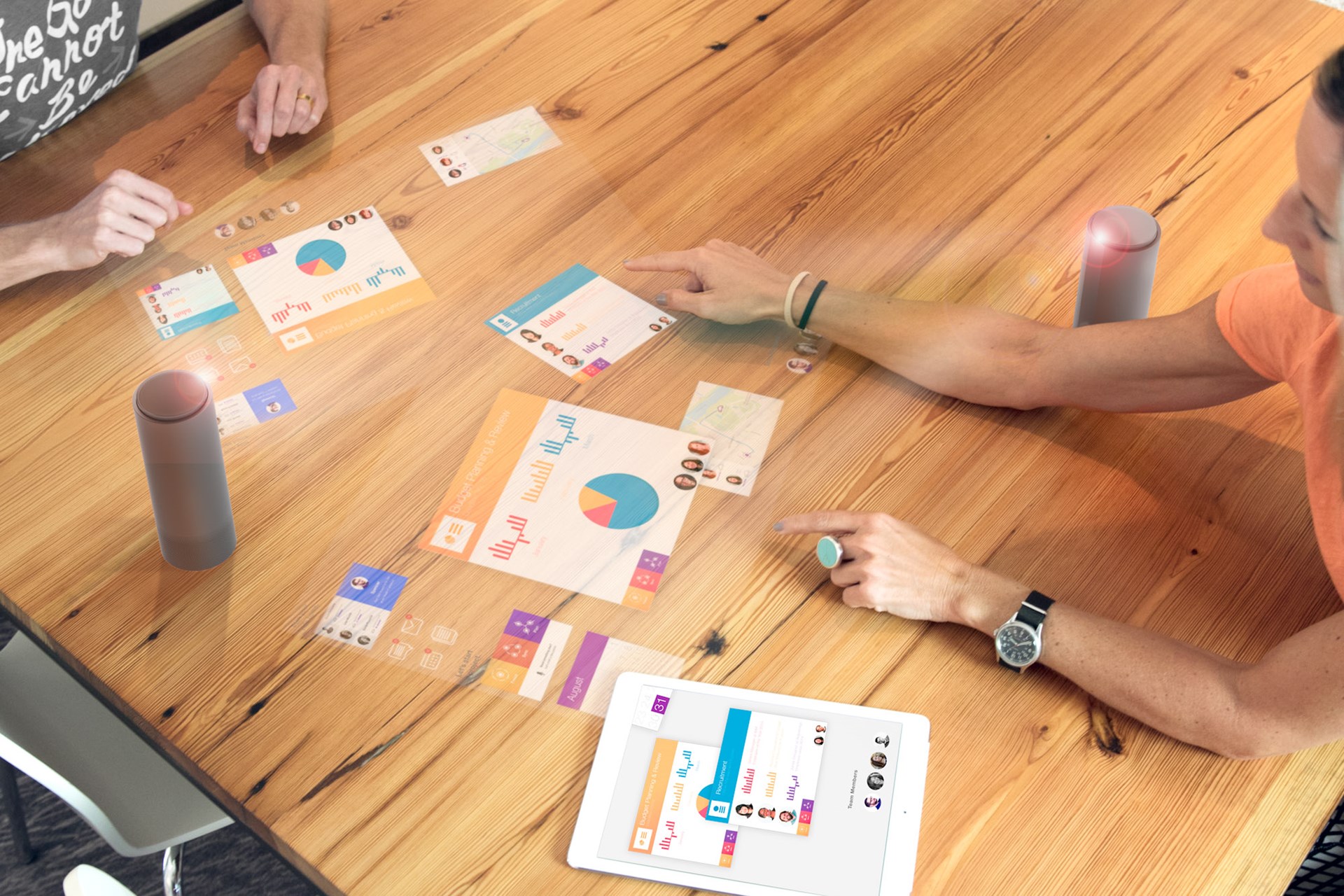 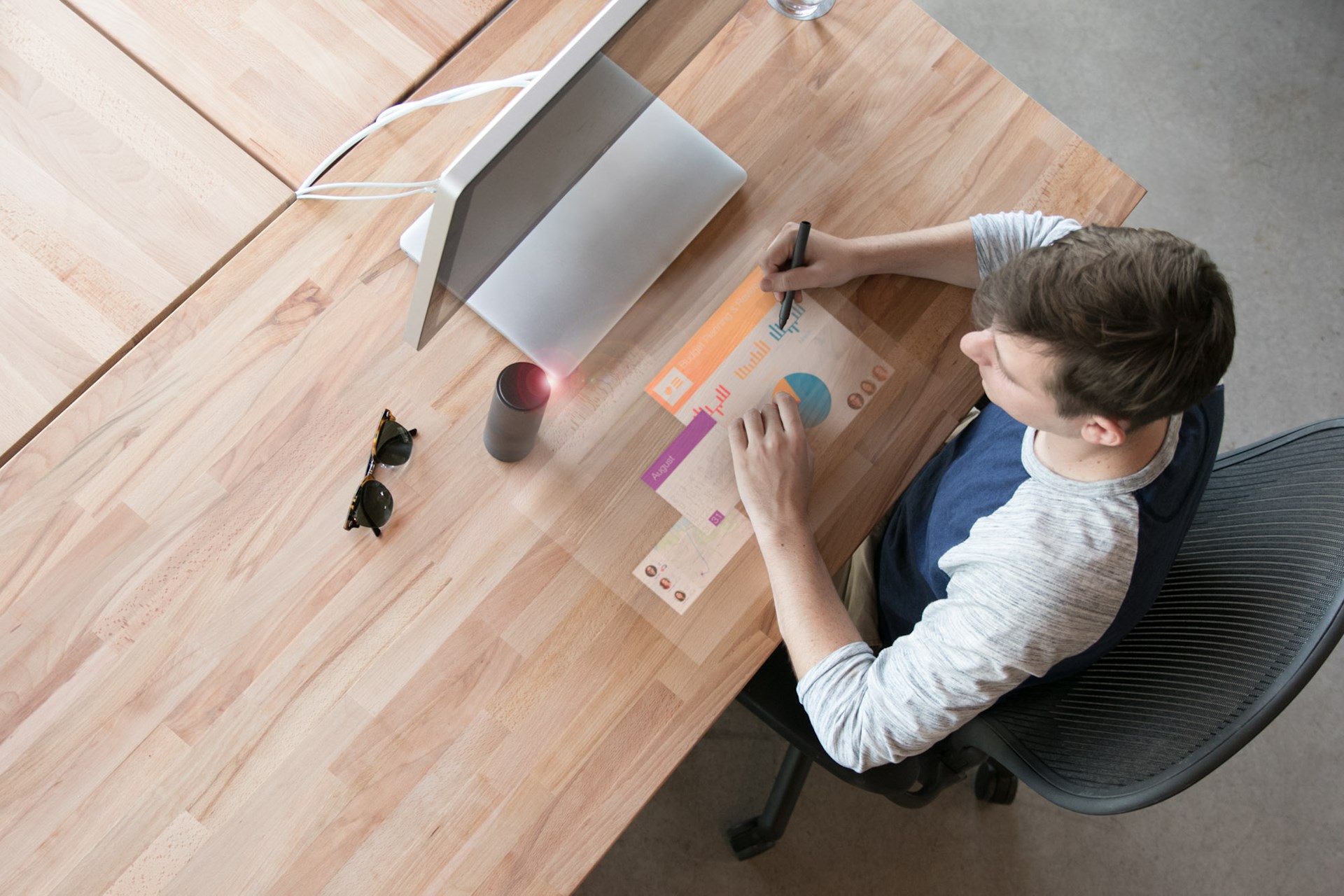 Though it is currently just a concept in the mind of industrial designer, Jolee Nebert, the logic behind it is sound and we’re very much hoping that it will eventually make its way onto the market. This type of futuristic offering is just the sort of thing we love at Coolector HQ and if you’re like minded in wanting a connected, intuitive workspace then you’ll likely join us in hoping Nebert’s concept design comes to life.