Whilst it is probably only a matter of time before the chaps at Apple do create this for themselves, the Apple Mirror is, as it stands, merely a prototype offering created by supremely talented New York based industrial designer, Rafael Dymek. For anyone that loves the functionality and user friendliness of Apple devices, this project is sure to resonate and we’re already impressed here at Coolector HQ.

Rafael Dymek is a firm admirer of Apple’s vision and creative skills and whilst he has created his own Apple Mirror based on the technology that they have produced, he is at pains to point out that it is an entirely personal project and not one with commercial undertones. That being said, it is awesome and we want one real bad so hopefully the marketeers at Apple will cotton on to the popularity of his project and give the crowd what they want.

The Biggest Thing to Happen to Mirrors Since….the Mirror

Somewhat fantastically, Dymek has managed to create a fully functioning smart touchscreen mirror using the technology found on Apple’s iOS 10 and, for those out there that love their gadgets, it really does represent a must have. It is a superbly functional and versatile piece of design that boasts great features throughout including the time and date in the upper right hand corner and weather in the top left. Perfect for when you’re rushing to get ready in the morning and helping to keep those late arrivals to a minimum.

Much like with your smartphone, all the apps on the Apple Mirror by Rafael Dymek can be shifted around and put wherever you would like on the mirror – so you could really tailor it to your own needs in the morning. When you’ve not used the mirror for around 45 seconds or so, it goes to sleep (i.e. looks like an ordinary mirror), and all you need to do to wake it up again is tap anywhere on the surface to carry on using it.

Apple products are defined by their simplicity and this is an aesthetic that Dymek has aimed to replicate with his own product based upon the Californian brand’s software and, we think you’ll agree, he’s accomplished it really rather well. Smart mirrors aren’t a new concept but seldom have we seen them look and work as well as this one and we’d definitely like to see one hanging around Coolector HQ.

Mirror, Mirror on the Wall

We love our technology at Coolector HQ and whilst it’s saddening that this Apple Mirror isn’t a product that we can go out and buy, it’s a mighty impressive piece of design and technological accomplishment from Rafael Dymek and that’s something that we’re happy to applaud. 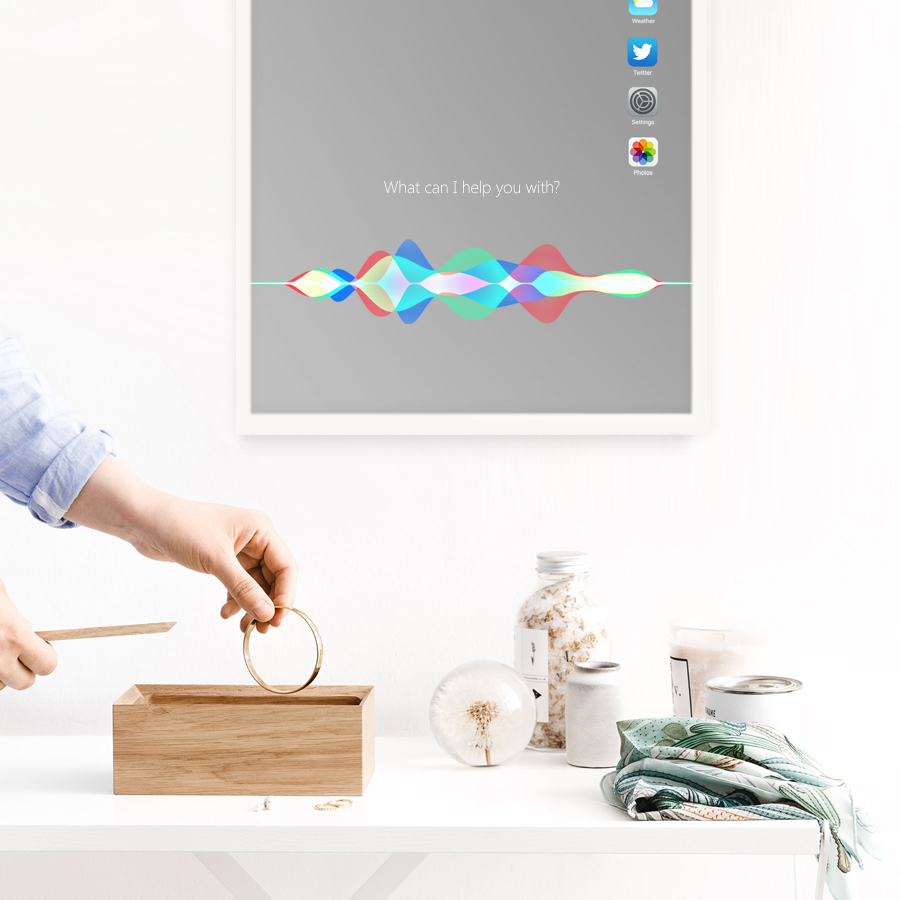 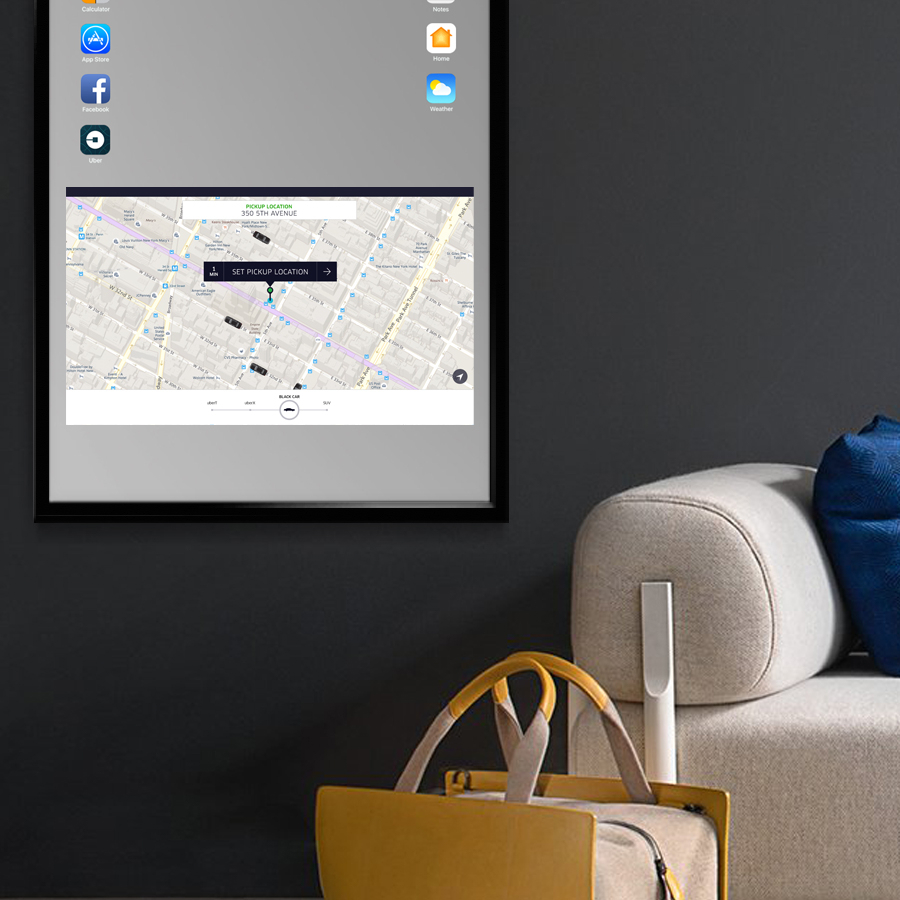 For lovers of Apple devices and first rate technology, there is much to admire here and we’re sure that Apple will certainly considering devices like this as we head into 2017 because, given how much buzz is surrounding this, the demand is definitely there.