As owners of Apple watches here at Coolector HQ, we know that there are a few limitations with them that prevented them being great and, we’re pleased to report, that the vast majority of these look as though they are being remedied with the latest release, the Apple Watch Series 2.

Whilst ostensibly, on the outside, not much has changed with the Apple Watch Series 2, it is on the inside where the majority of changes have taken place and, truth be told, this is where the action was required so it’s good to see.

One of the Apple Watch Series 2’s most notable new features is its impressive 50m water resistance which means it can now much more confidently be used for swim, surfing and other water pursuit workouts. In addition to this, the Series 2 also has a new dual-core system-on-a-chip, a brand new GPU, a super cool face that’s has double the brightness of the original, not to mention the all-important,  built-in GPS for more accurate walk and run tracking – something that was notable by its absence previously. Take a look at a few more shots below: 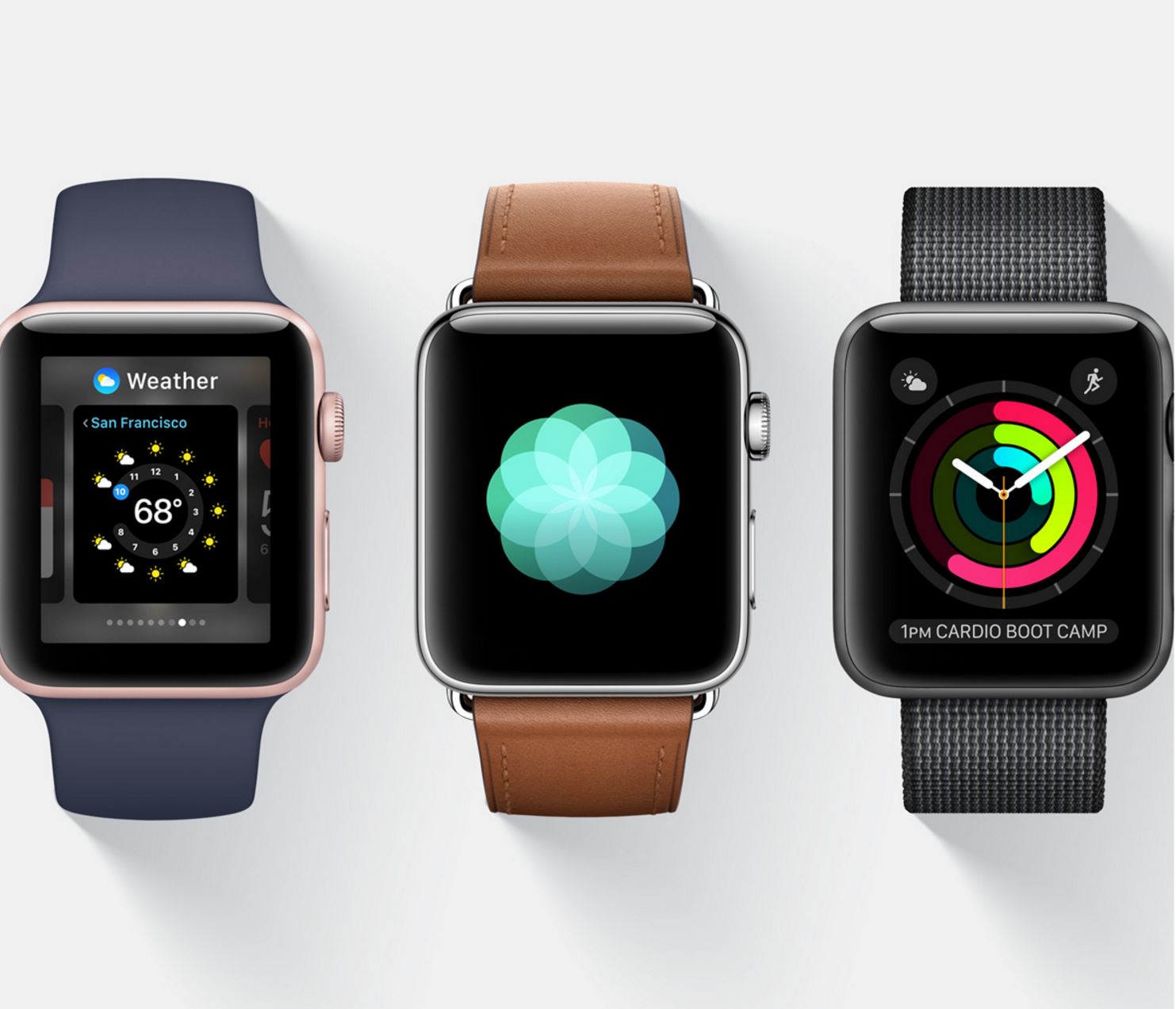 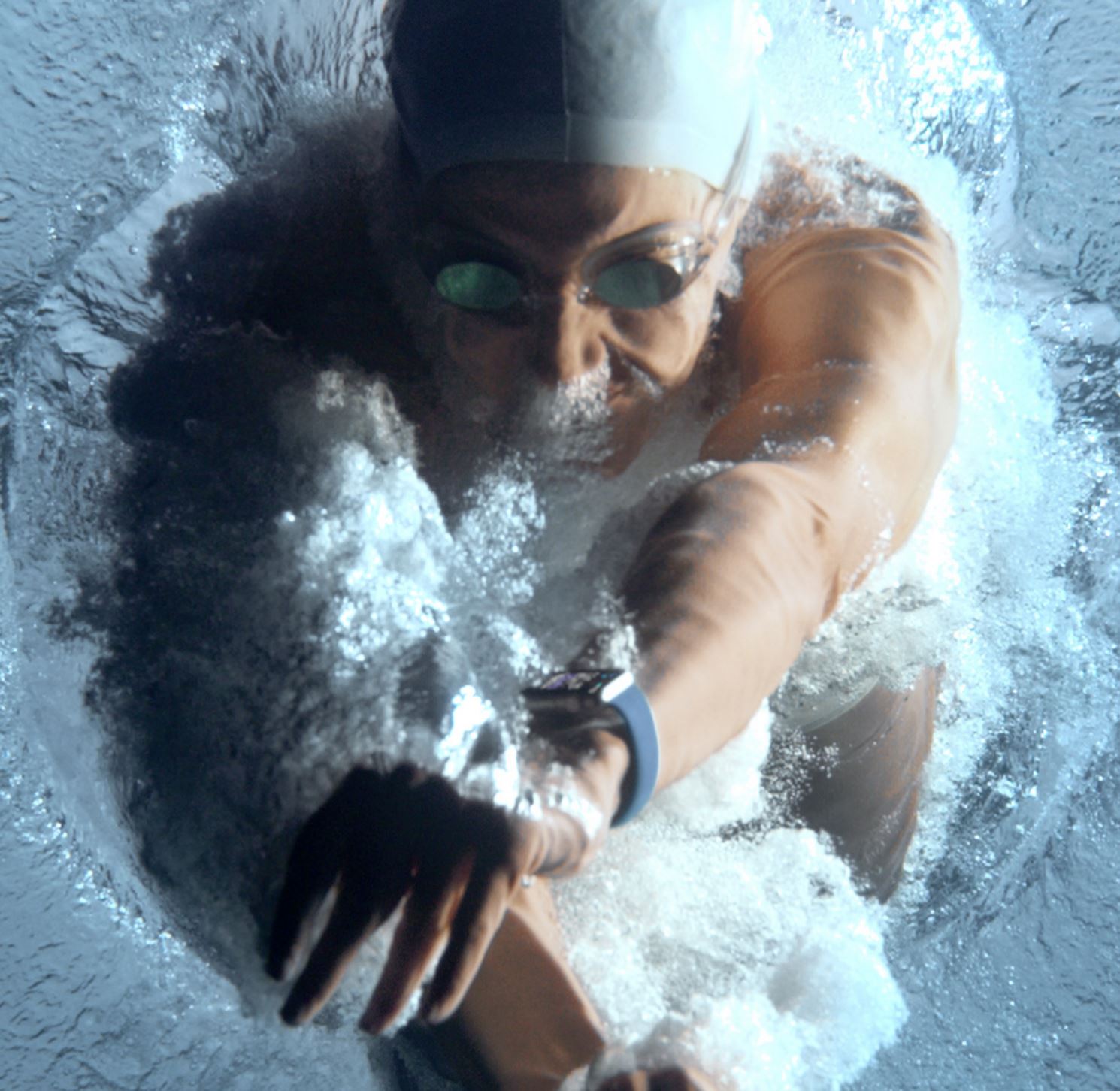 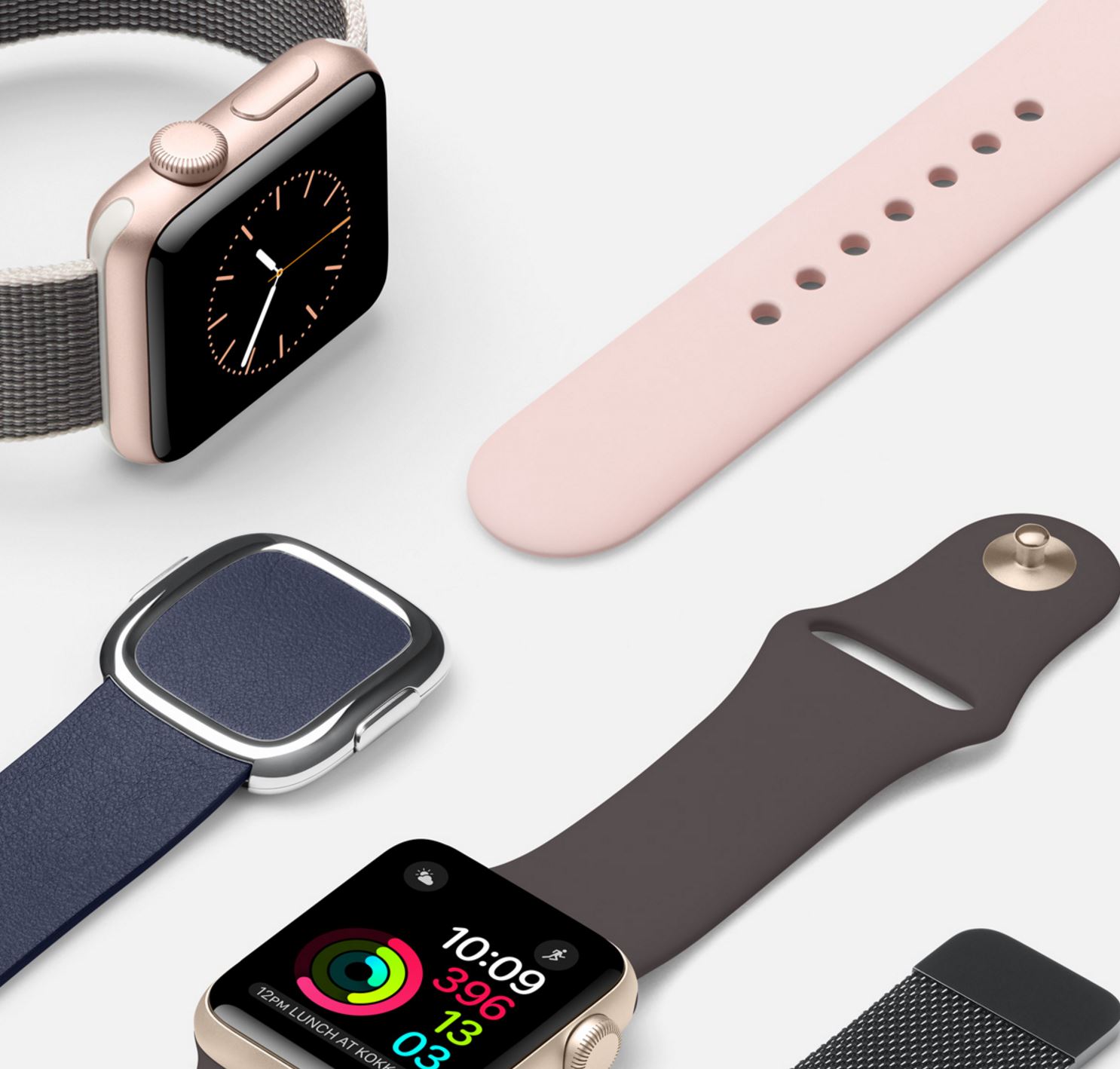 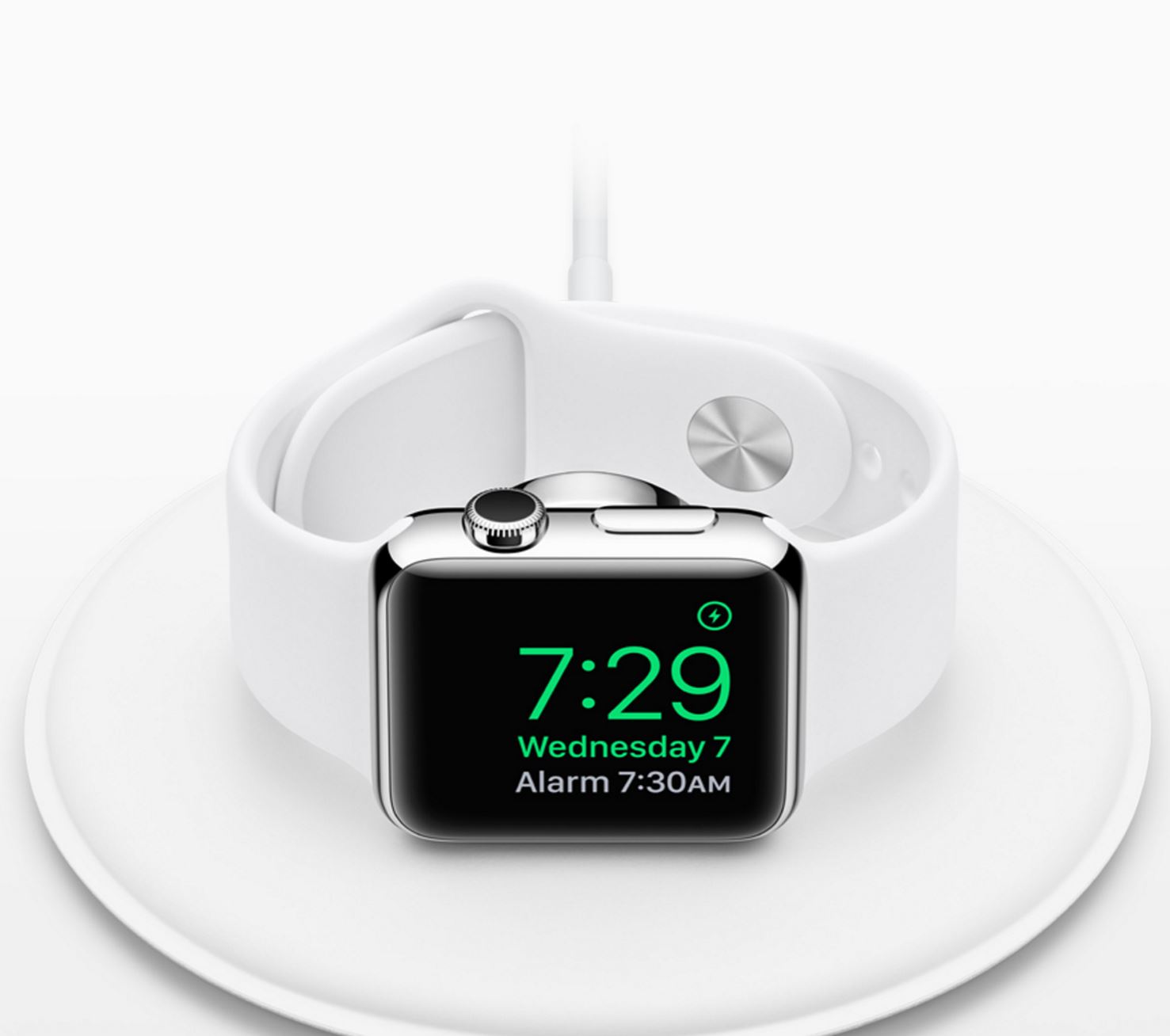 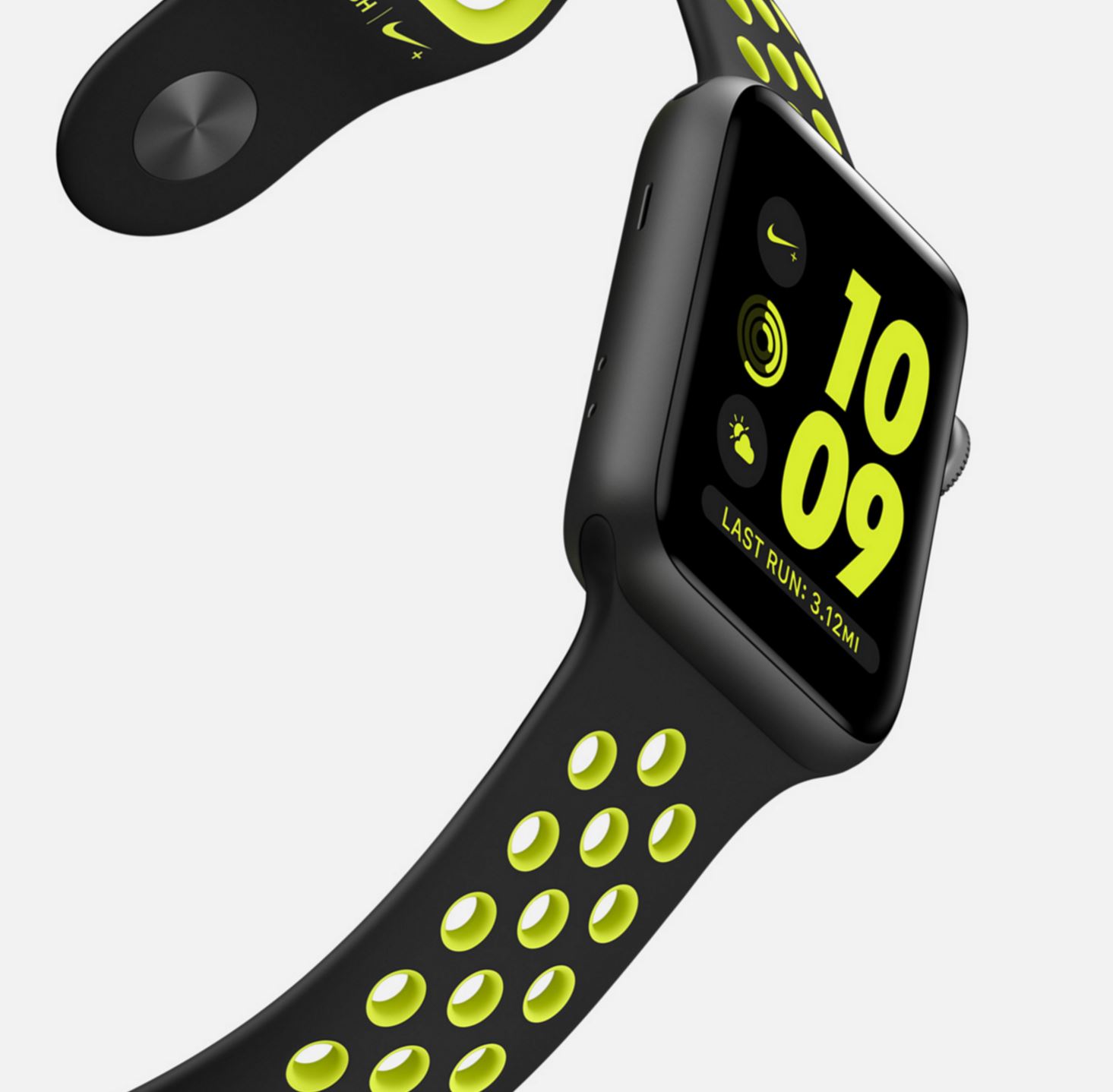 Apple’s new iteration of their smartwatch is available in stainless steel, aluminium and white ceramic versions to match your own style choices and you’ll definitely be left impressed with the new capabilities of the device if you’ve grown frustrated with the limitations of the original. We’re loving the capabilities of the Apple Watch Series 2 here at Coolector HQ and fully expect it to fly off the shelves when it hits the shelves on 16th September.

Written By
Leo Davie
More from Leo Davie
Of the new names that enter the world of British watchmaking in...
Read More