Whilst we may be about to enter the depths of winter here at Coolector HQ, that doesn’t mean to say we can’t still enjoy a cold brew or two and for those looking to make their cold brews in style, this excellent looking Kickstarter project that goes by the name of the Arctic Cold Brew Coffee System looks to be the ideal means of doing it.

We’re not going to lie, we’re perhaps not quite so much into our cold brew coffees as we are the hot variety at The Coolector but this may well be because there perhaps as many gadgety options on which to make it at home. Well, this looks set to change with the Arctic Cold Brew Coffee System which is currently making quite an impact on Kickstarter so it looks like we’re not alone in wanting to up our cold brew coffee game.

Coffee is serious business for us at Coolector HQ and we seldom go a day without multiple cups of the stuff entering our system. Cold brew coffee is something that we plan to get more involved with in 2017 and, it’s fair to say, this superb looking bit of kit looks like it might be the perfect introduction. The Arctic Cold Brew Coffee System is billed as the future of cold brew and aims to introduce the deliciousness to all that have been missing out on it over the years (us included). 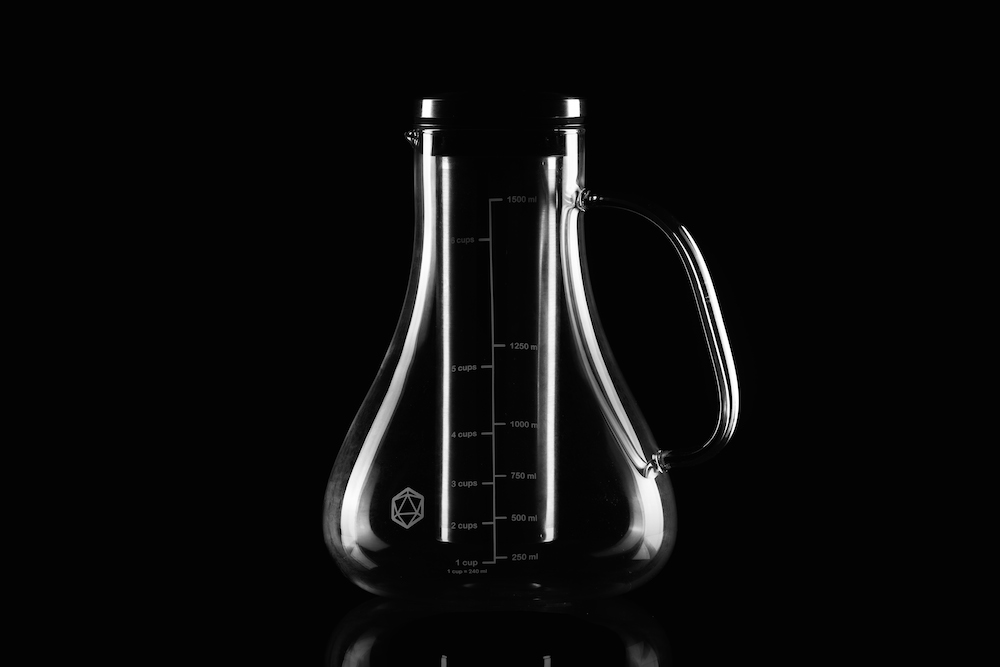 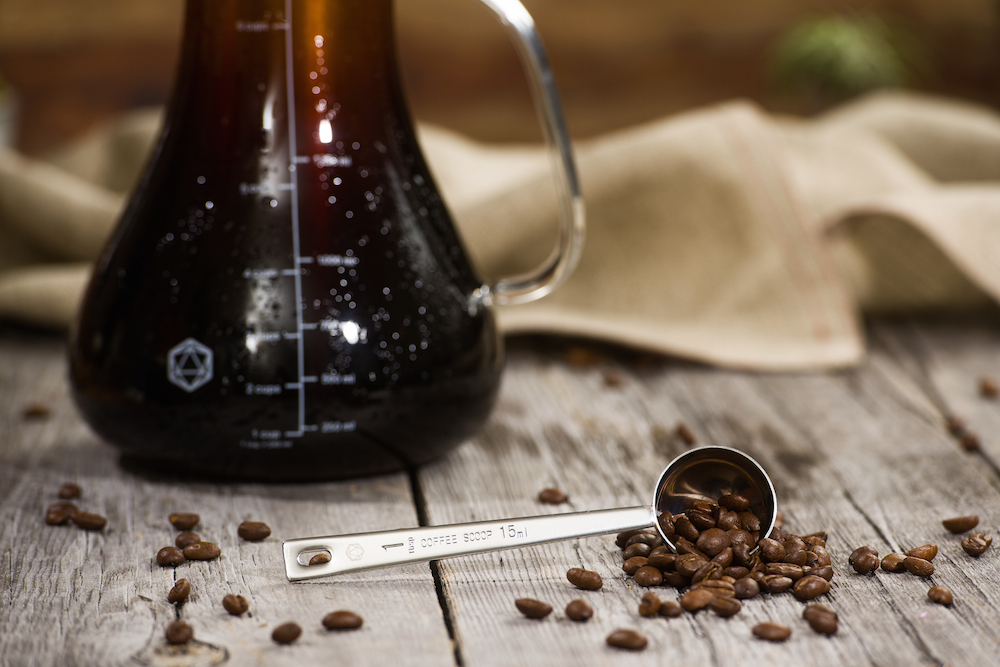 The Arctic Cold Brew Coffee System is extremely straightforward to use and will help to ensure that you’re capable of making the perfect cup of cold brew coffee every time. Putting you fully in control of the brewing process from start to finish, this really is a rewarding way of making your own batches of cold brew coffee and we’re not surprised to see that the campaign has resonated so much with caffeine aficionados out there. 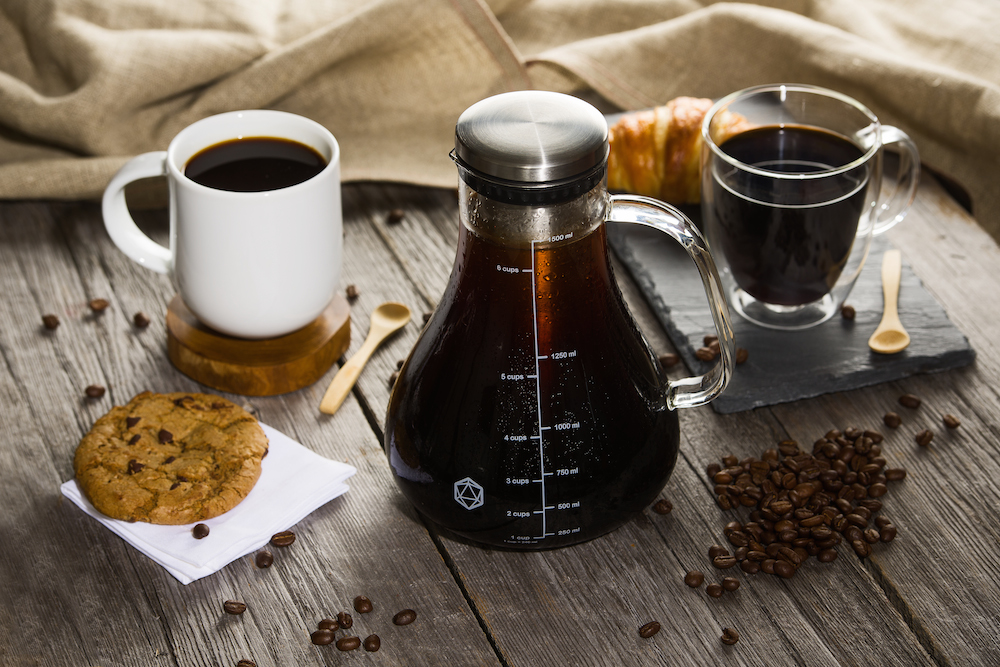 Cold brew coffee is definitely increasing in popularity all the time with more and more cool brands emerging that sell it but if you’re the sort that would rather make your own batches, products like this excellent Arctic Cold Brew Coffee System are a must. Boasting a striking, understated design and delivering total versatility around the brewing process, this is a great means of becoming proficient at making your own cold brew whilst also ramping up the aesthetic appeal of your kitchen.

It’s the hit of caffeine that we appreciate at Coolector HQ so there’s no real reason why we (like many others, we’re sure) seem to normally enjoy our coffee hot. Cold brew coffee can deliver the same punch and, with the Arctic Cold Brew Coffee System, you can make it as strong or weak as you would like because of the full control that you have over the whole brewing process. 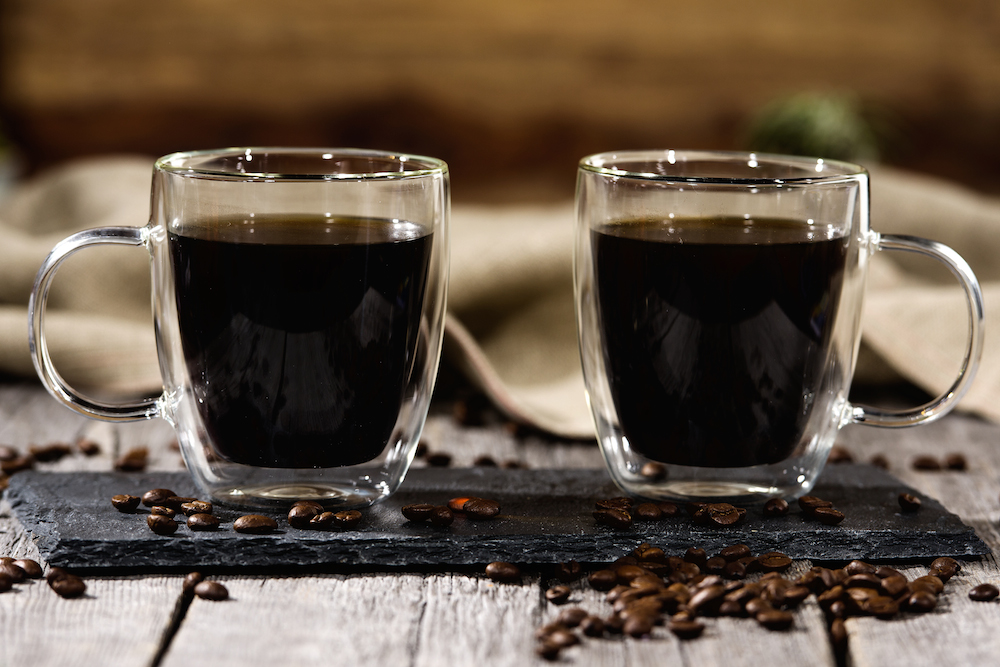 If you love coffee and want to branch out a little and start making your own cold brews at home, the Arctic Cold Brew Coffee System very much looks like it is not only the coolest way of doing it but also one of the most versatile and effective. Liked what you’ve seen? Head to Kickstarter now and pick up one of these fantastic brewers for a bargain price.