We’ve long admired the auto inspired timepieces from the guys at Autodromo here at Coolector HQ and it is their Group B Series 2 collection that aways caught our eye. Well, with their latest release in Corsica Blue, our want levels have ramped up significantly and for anyone after a timepiece with distinct 80s vibes, this is definitely going to be ticking all of the right boxes. The Group B era –which spanned from 1982-1986– was arguably the last romantic era of motorsport and it is this time from which this Corsica Blue timepiece draws its inspiration. 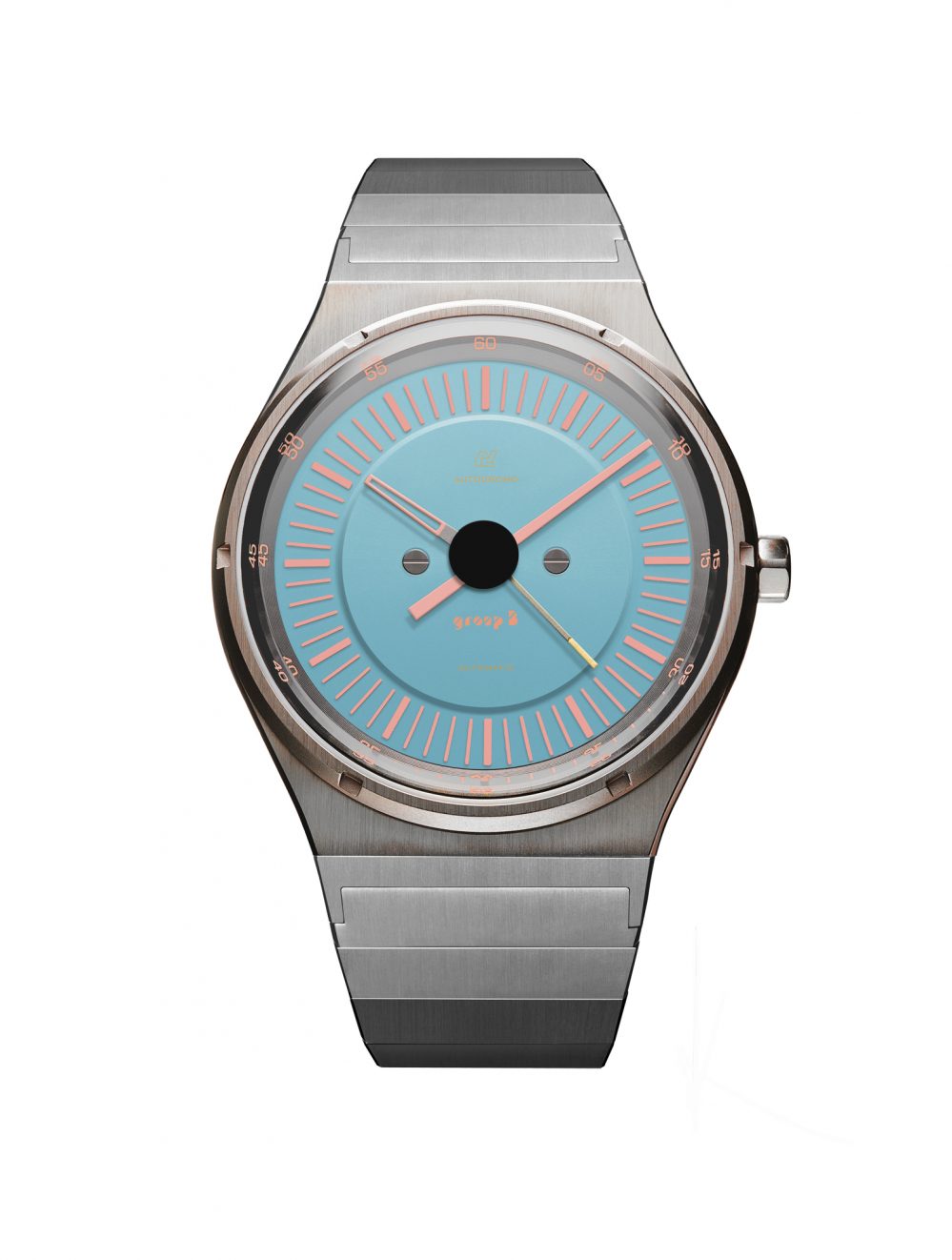 The Autodromo Group B Series 2 Automatic Corsica Blue Watch has a price tag of $975 and the fact that you can still get your hands on a watch of this calibre for under $1k is most heartening indeed. The 1980s was a time of unfettered technical ingenuity, space age exotic materials and turbo-boosted horsepower and the motorsport industry really was in its pomp at this time and the striking aesthetic of this latest timepiece from Autodromo reflects this age of moto mayhem impeccably.

In the 1980s it was a time of gladiatorial danger for rally drivers and co-drivers who were pushed to the very limits of human endurance through unforgiving mountain passes, desert roads, and snow covered woodland. Autodromo’s Group B watch is a homage to the technical advancement and exotic materials finding use at the time, featuring a bi-metallic case construction and unquestionably one of the most striking timepieces we’ve seen in a while here at Coolector HQ. 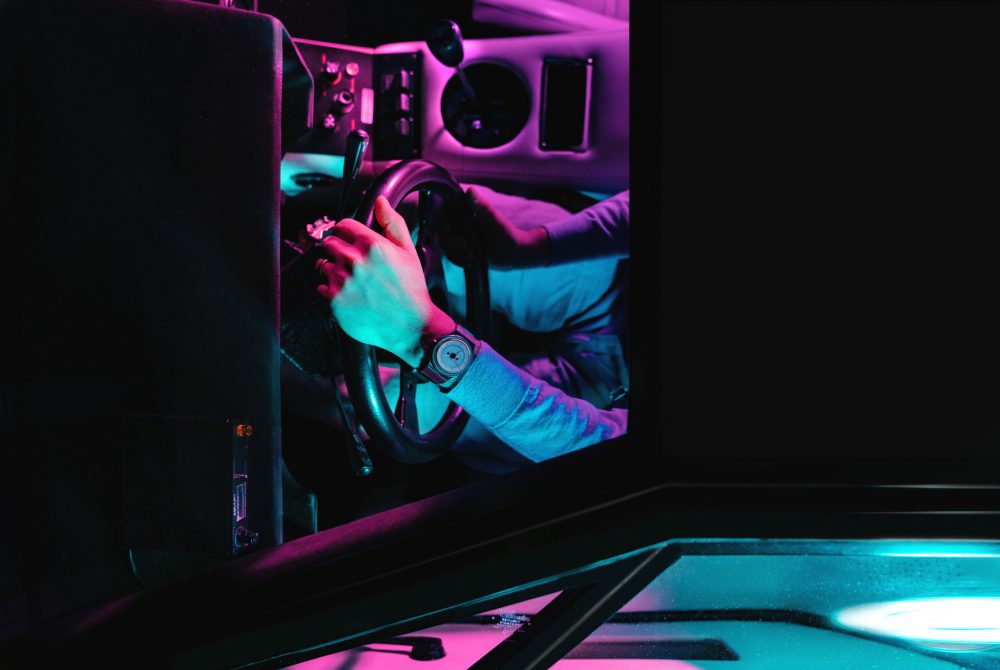 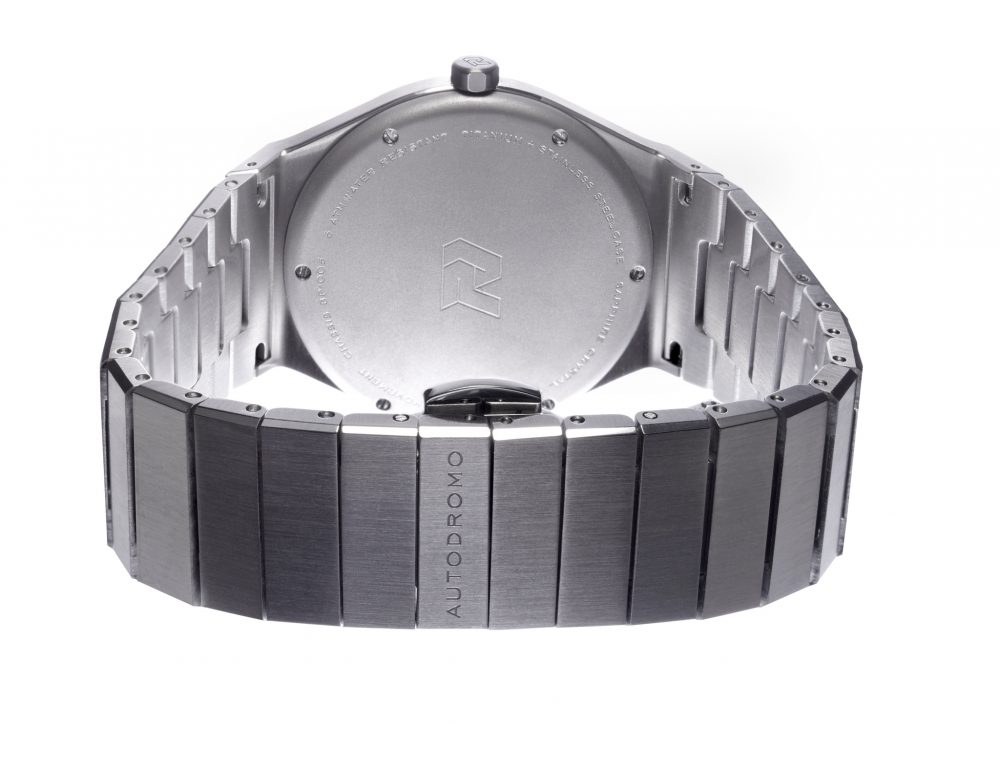 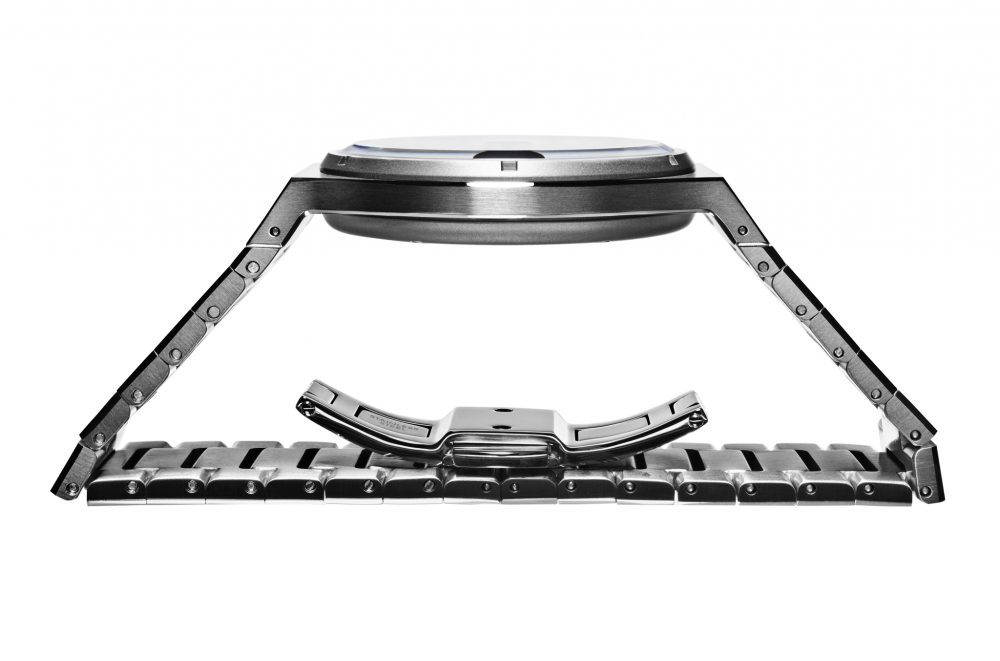 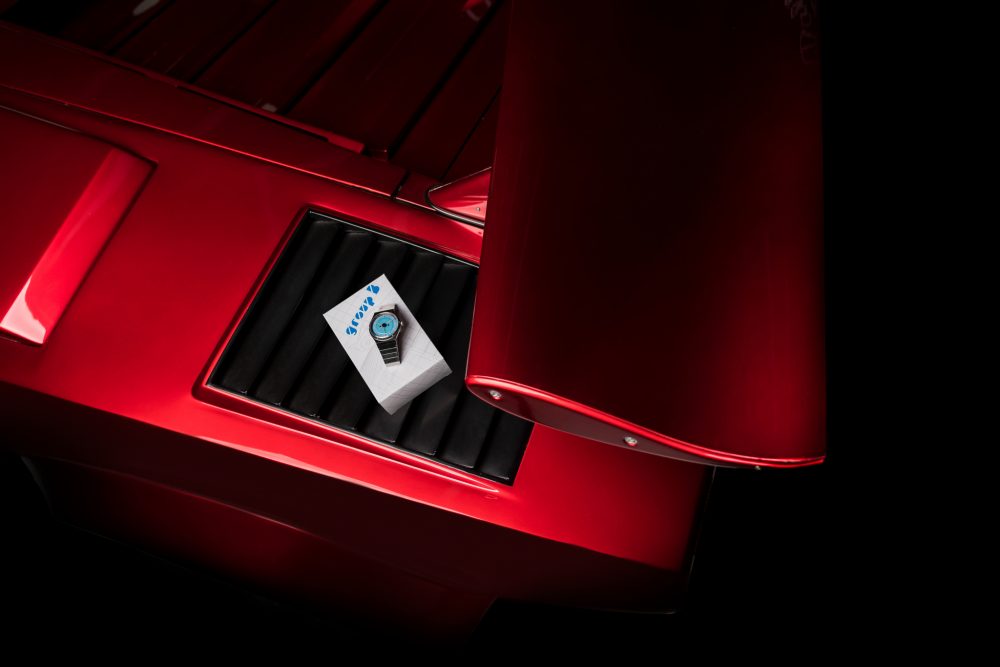 The Autodromo Group B Series 2 Automatic Corsica Blue Watch ($975) boasts a Miyota 9015 automatic movement, which is a real workhorse of the industry, famed for its reliability. This movement is housed within a lightweight 39mm titanium capsule which is composed of two parts, which is held to the wrist via an integrated bracelet crafted in stainless steel for an effortlessly cool look and fit. 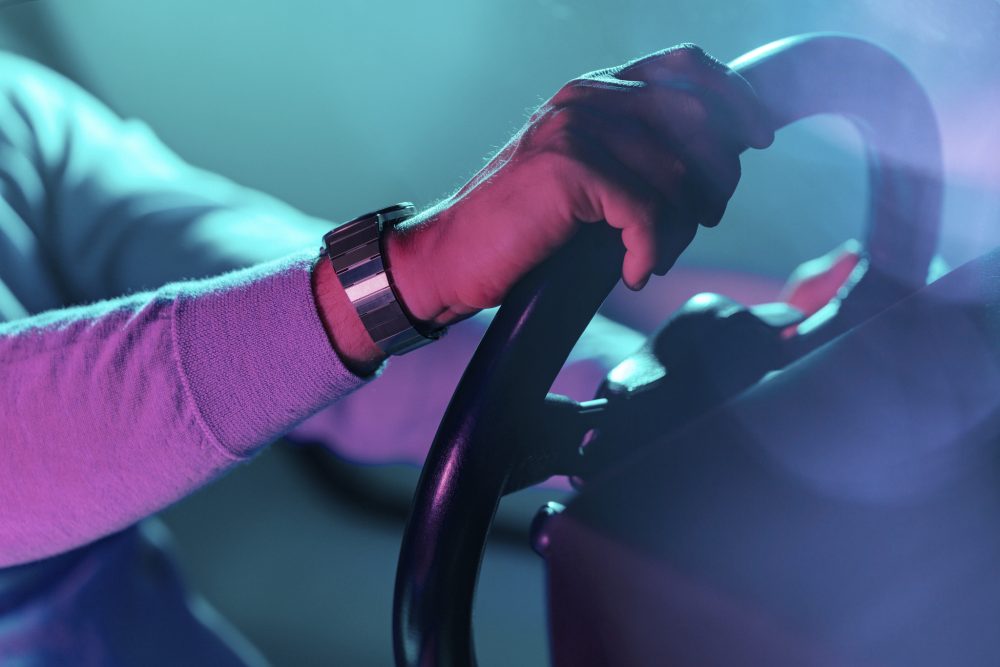 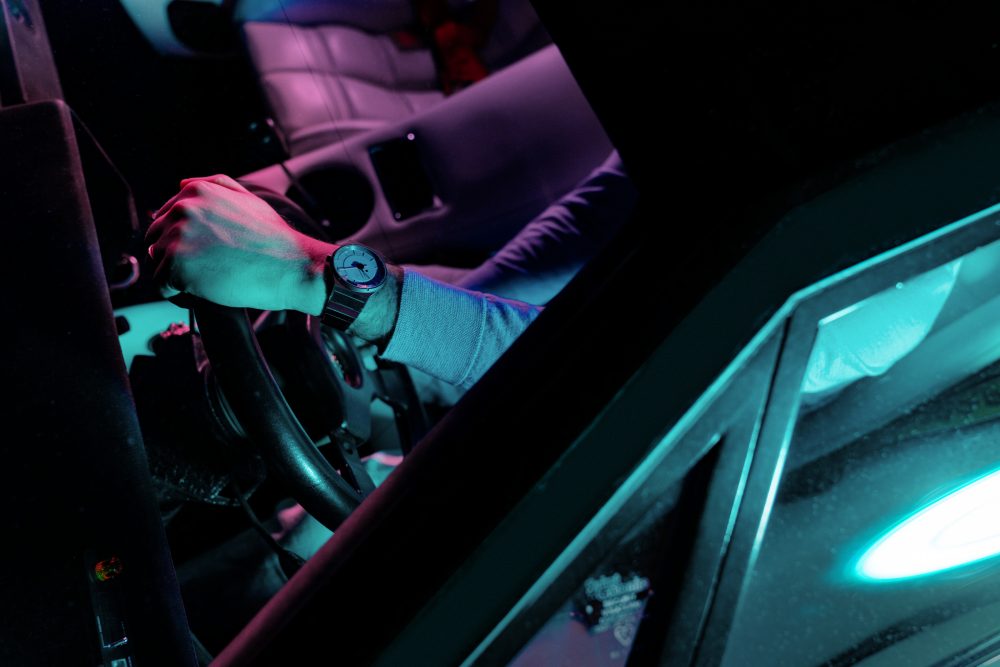 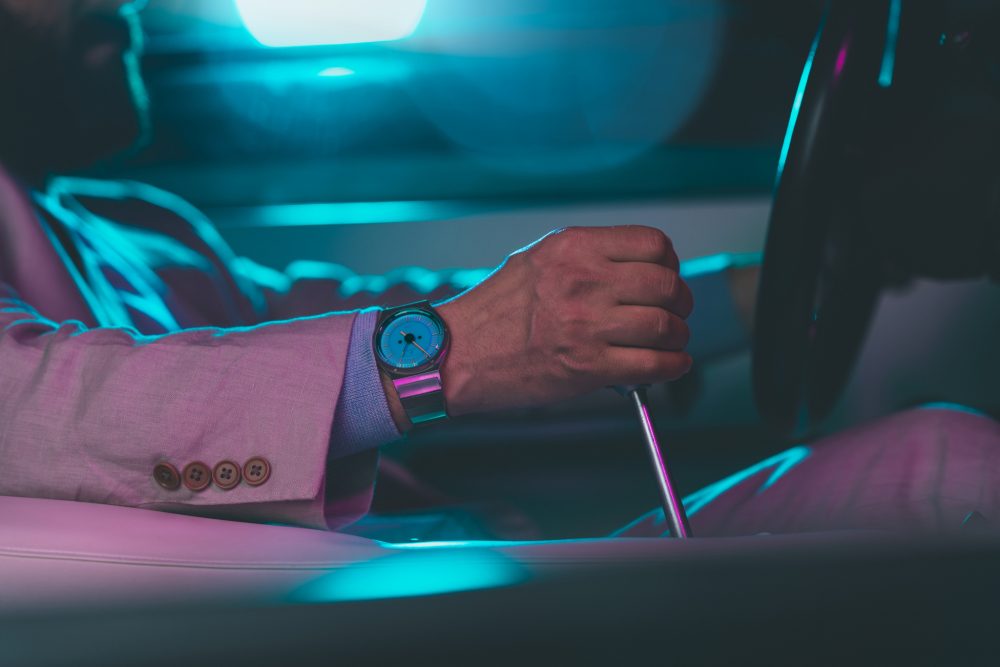 Each Group B Watch in Corsica Blue from Autodromo comes delivered in a hand-crafted aluminium box with number plaque, and the integrated bracelet can be removed with a spring bar tool so that the watch can be worn with a strap if desired. The overall aesthetic of the Group B is a knowing nod to the “high-tech” design language of the early 1980s, with a high contrast dial inspired by a period racing tachometer.

We’ve featured a few timepieces from the Autodromo B Series range on the pages of The Coolector but it’s safe to say this Corsica Blue offering is probably our favourite to date. With a vibrant look and feel that could have been lifted straight from the 1980s, it’s going to turn heads aplenty when you wear it. It is made using first class components and it’s sub-$1k price tag is the real icing on the cake. 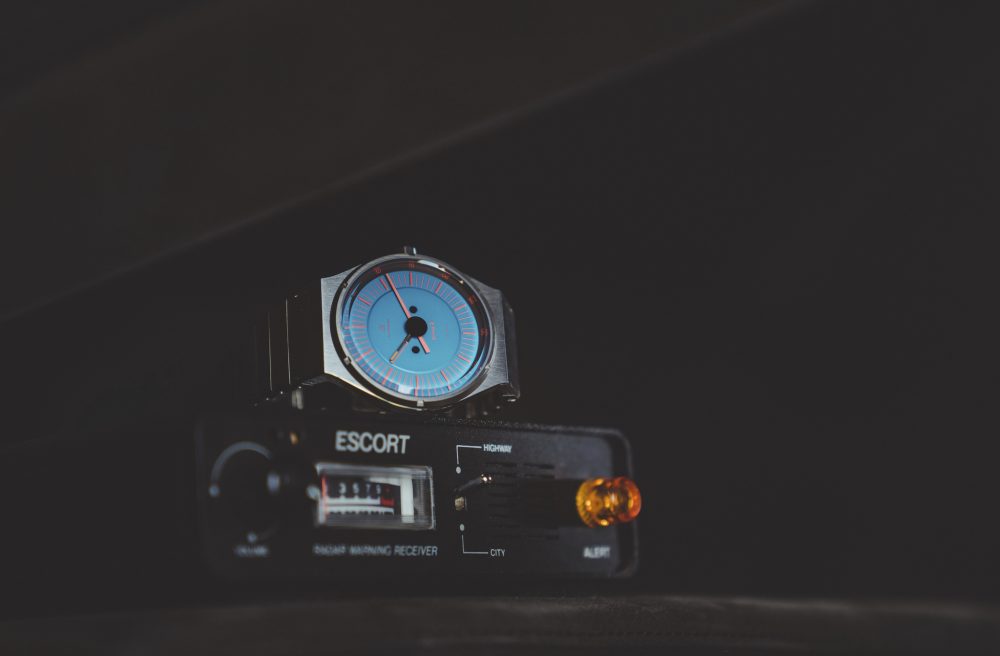 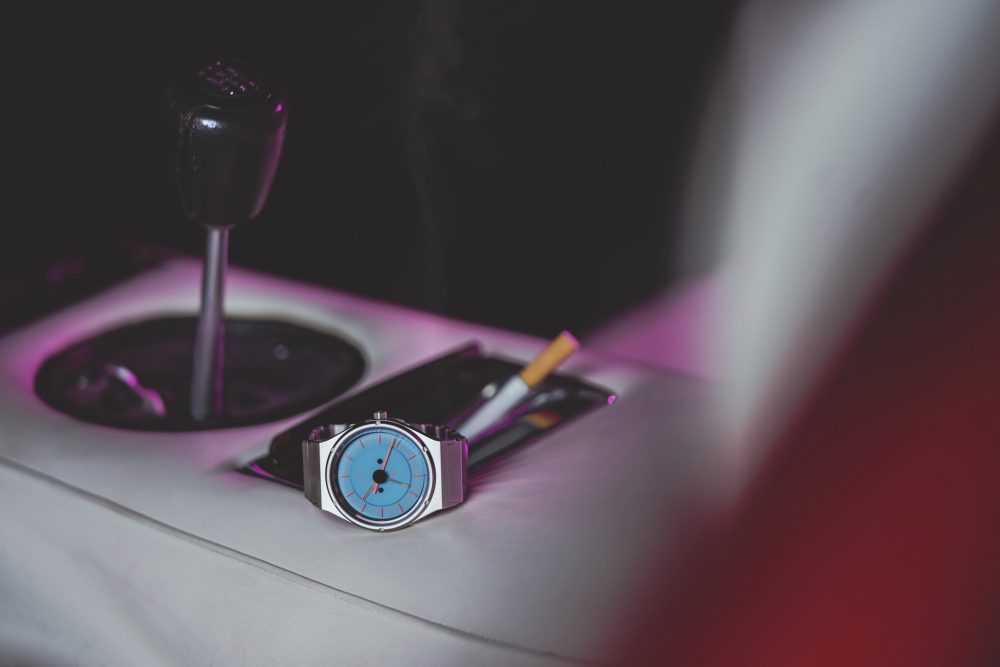 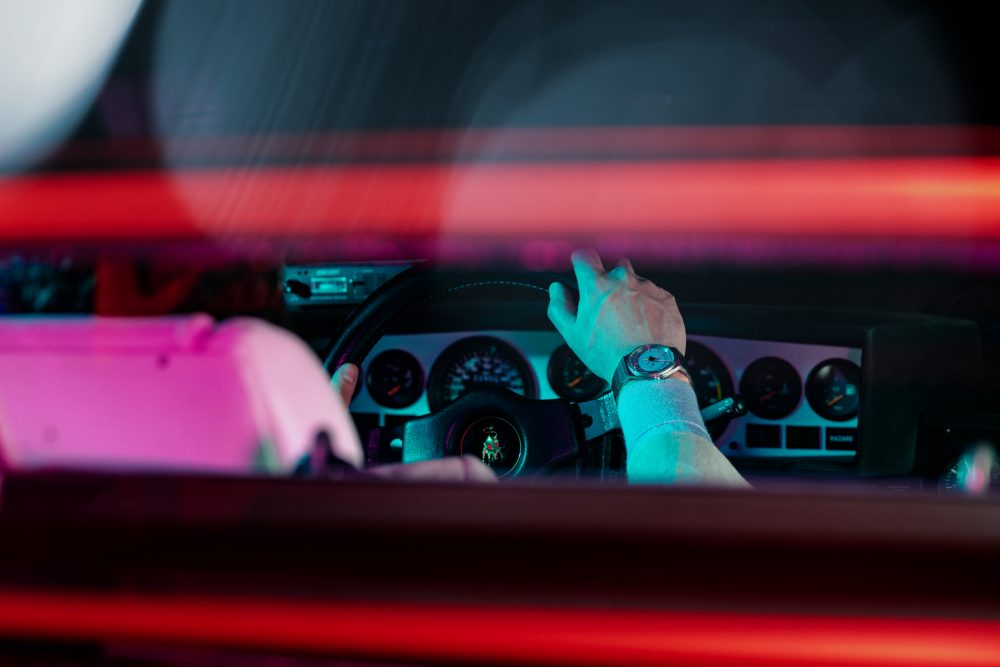 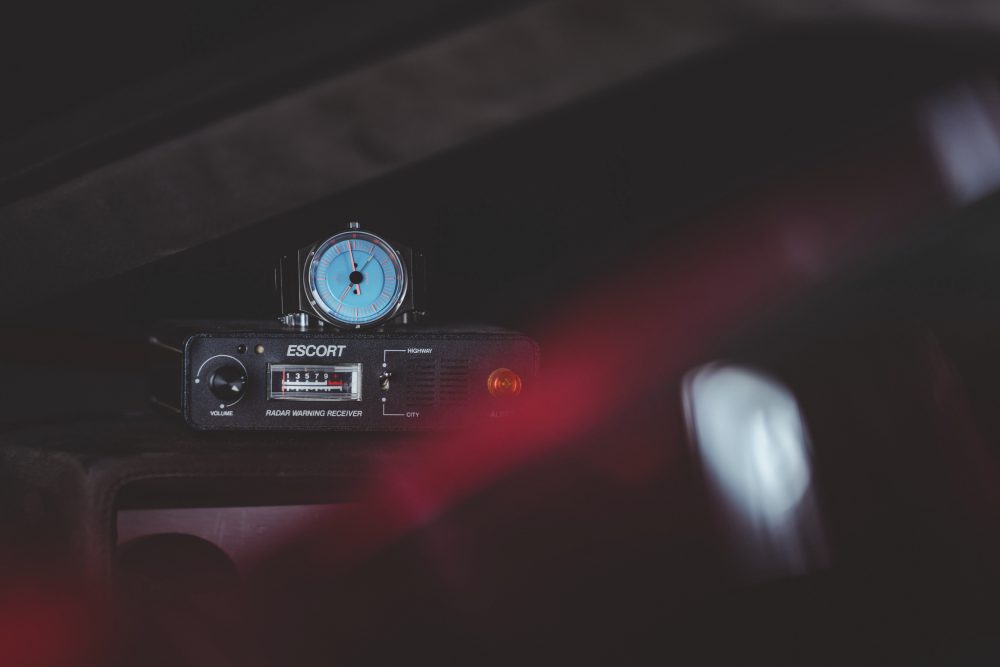 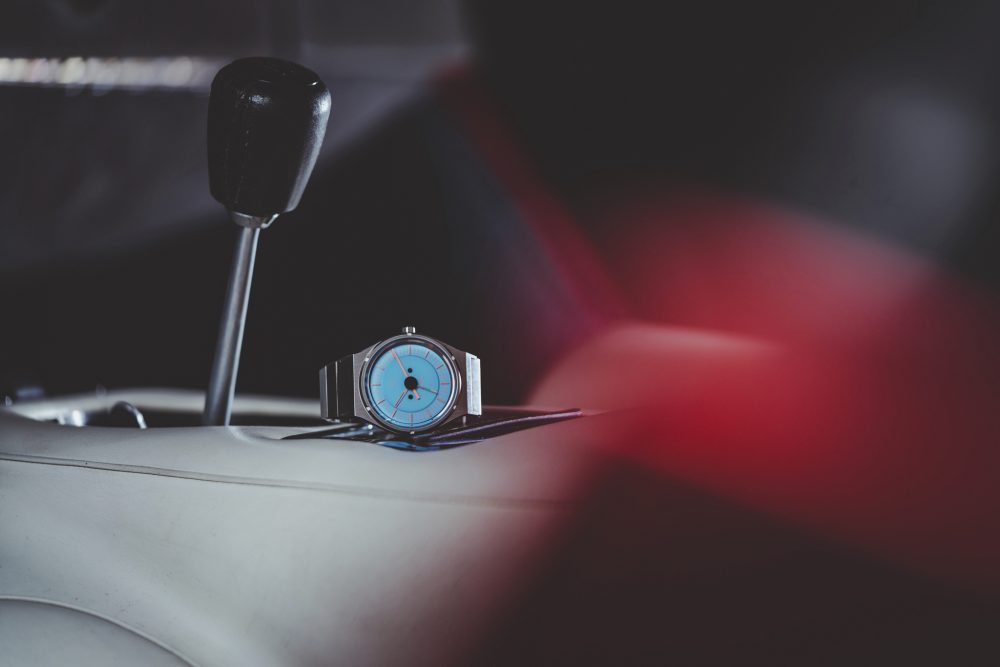 If you’re after an entry level luxury watch that doesn’t break the bank but scores highly in the style and performance stakes, this Autodromo Group B Series 2 Automatic in Corsica Blue is likely to fit the bill rather nicely. Priced at just $975 and overflowing with cool features, we’ll definitely be looking to get our hands on one here at The Coolector.

Written By
Leo Davie
More from Leo Davie
We’re all about our everyday carry here at Coolector HQ and whether...
Read More