There is something incredibly compelling about high quality car photography and, when done right, it really does elevate the already considerable appeal of a vehicle. Needless to say, the quality of the car has a big bearing on the excellence of the photography and when you’ve got a muse as stunning as this Bahama Yellow Porsche 911S it’s hard to go wrong but Los Angeles based photographer, Alex Bernstein, has really excelled himself in the way he’s captured this breathtaking contraption. 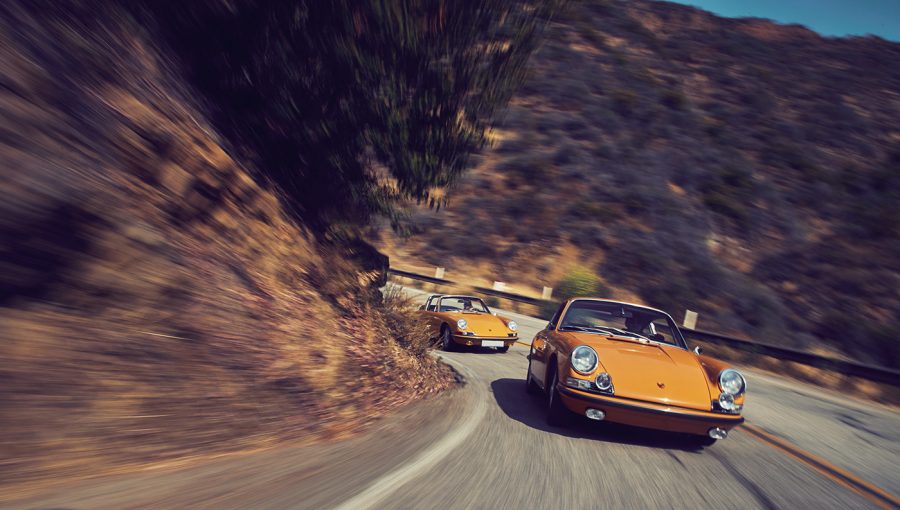 Alex Bernstein specialises in car photography and he was born and raised in New York, but now resides in LA due to his appreciation for pretty palm trees and the 405 at rush hour. He is a photographer with a deep love for moulded metal, combustion engines, modern architecture, vast landscapes and candid moments. It is his mesmerising work capturing this Bahama Yellow Porsche 911S that has bought him to our attention at Coolector HQ and if you love vintage Porsches, this might just be your new favourite courtesy of his compelling camera work.

This glorious looking Bahama Yellow Porsche 911S was photographed for Episode 8 of 000 Magazine and Bernstein has captured its impeccable vintage aesthetics supremely well. This beautiful machine is an important car in the overall Porsche 911 story. By the mid-1960s, people had been hot-rodding their 356s for years, entering SCCA events, hillclimbs, or just ripping around their favourite roads making too much noise and having too much fun and this is undoubtedly one of the finest examples from the era. 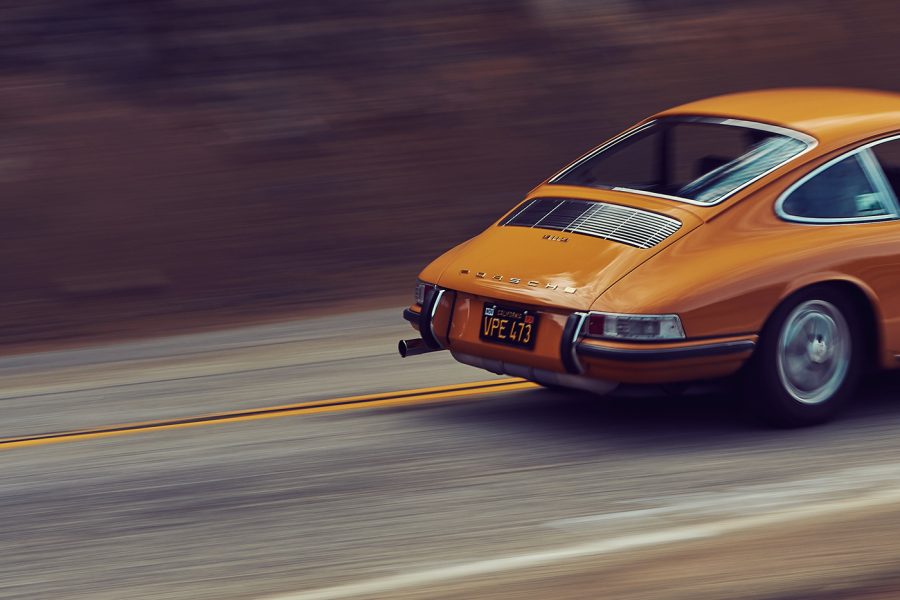 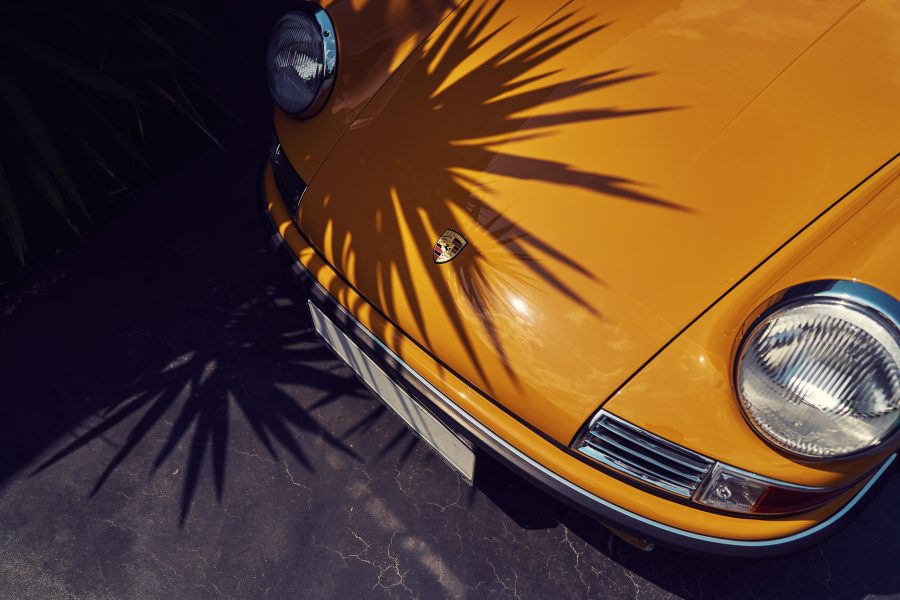 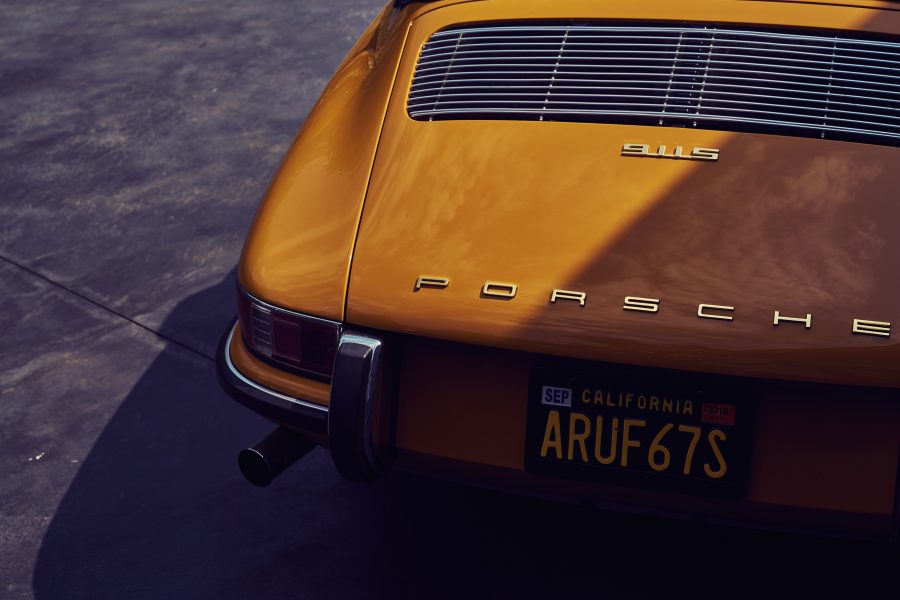 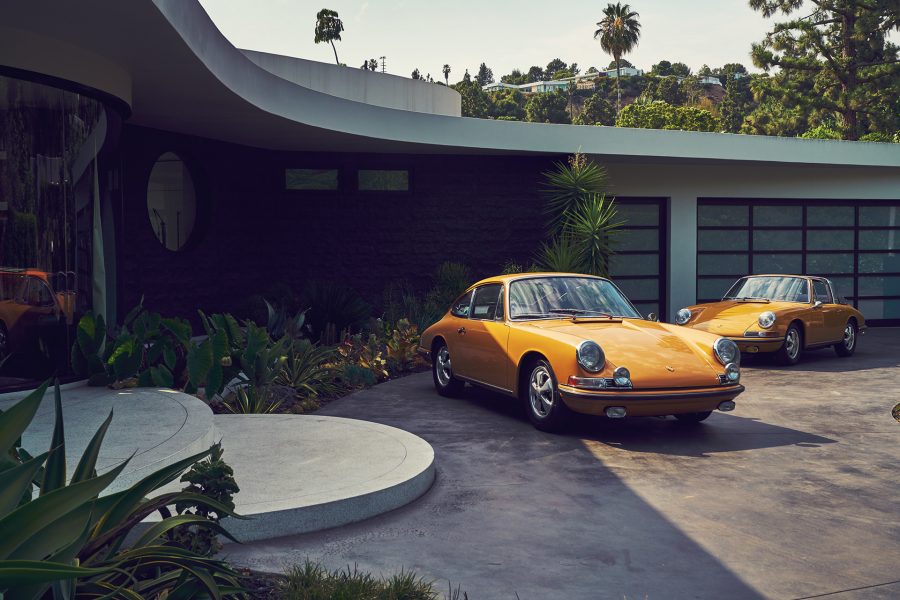 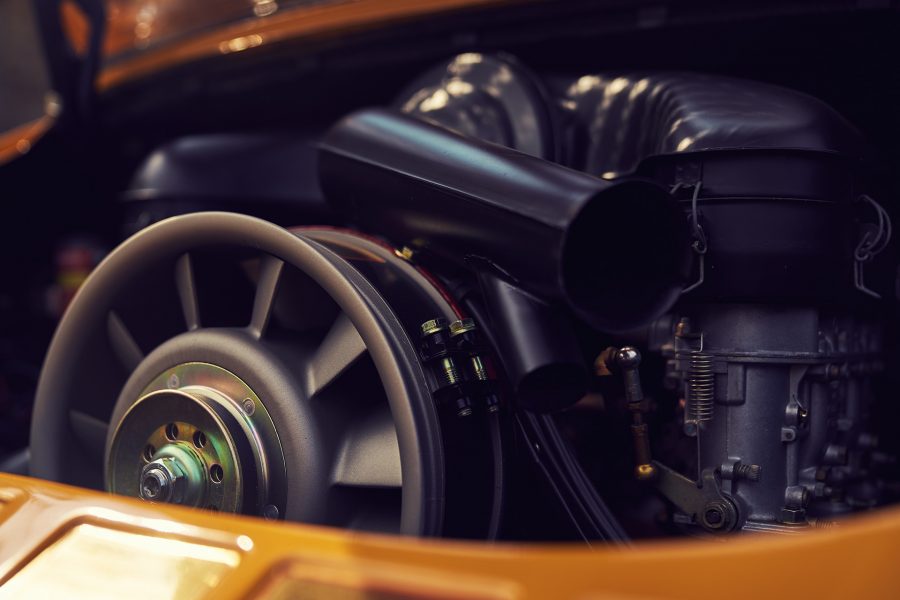 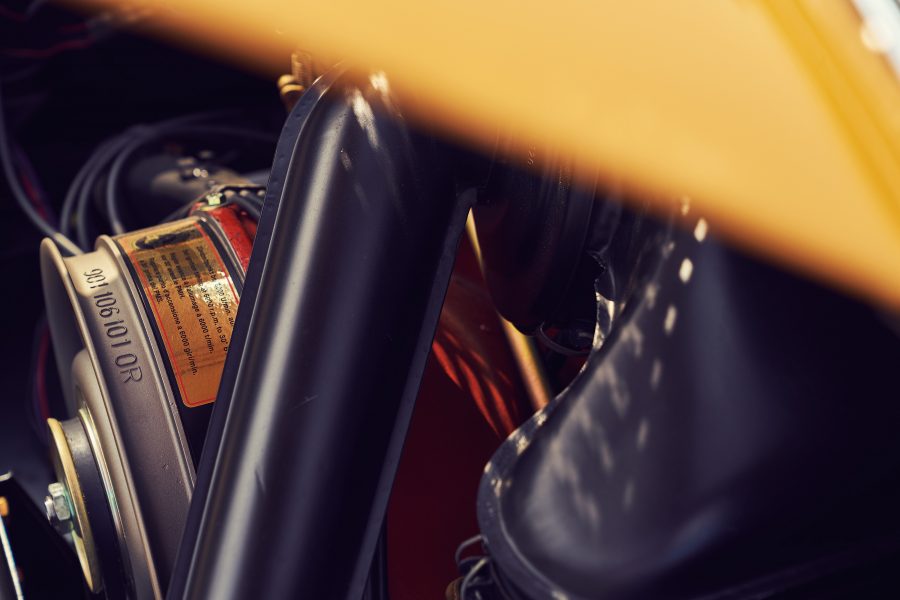 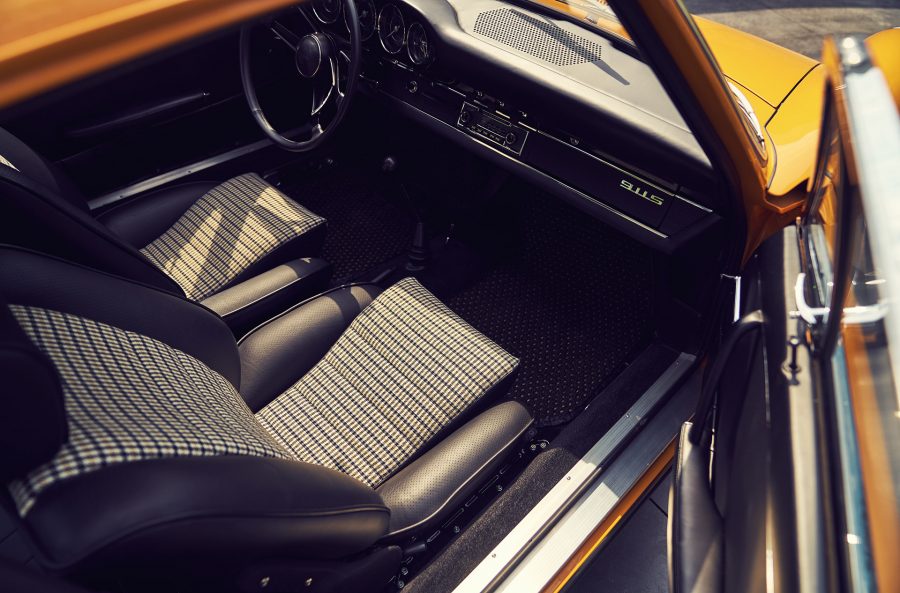 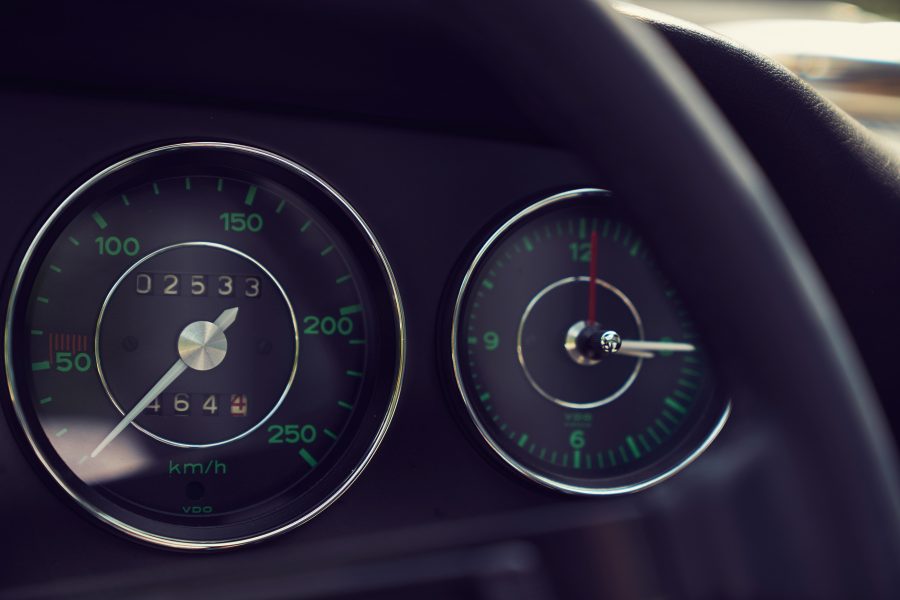 The Bahama Yellow Porsche 911S as photographed by Alex Bernstein was one of the first ways that Porsche aimed to show that the 911 was a worthy successor to the 356 and was designed as a car for luxury enthusiasts. As you can see it was mission well and truly accomplished and this has gone on to become one of the most iconic and stylish vehicles that the luxury car maker has ever released onto the market. 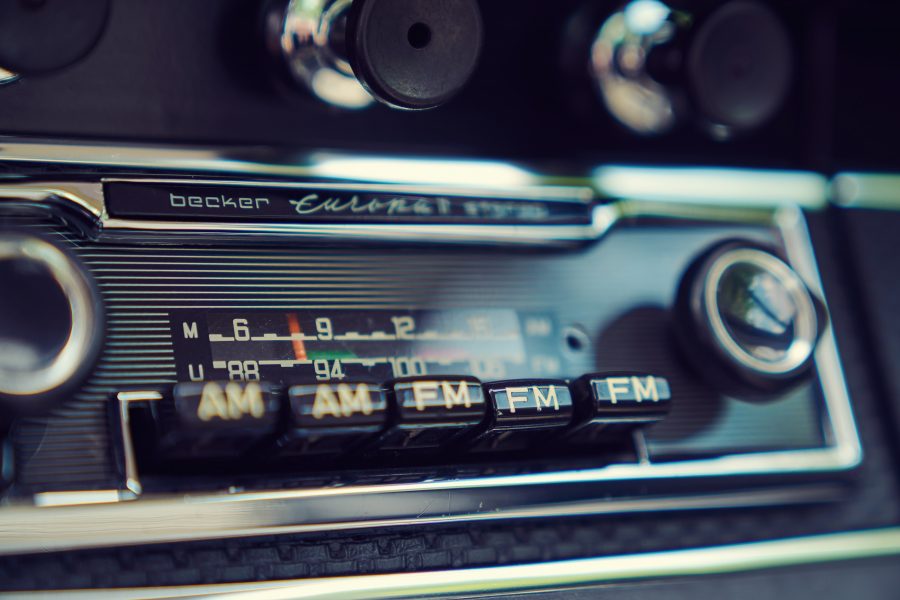 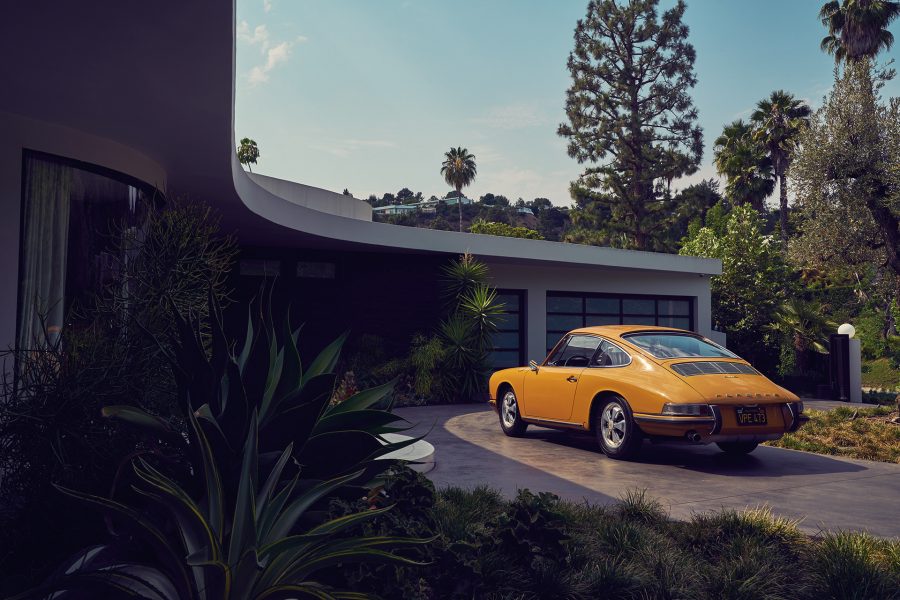 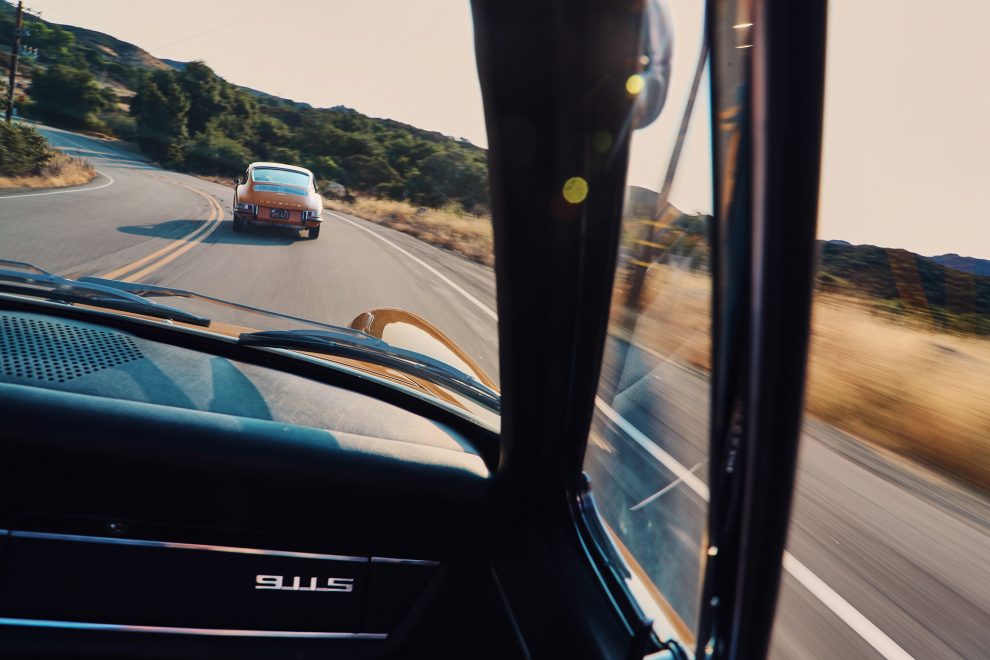 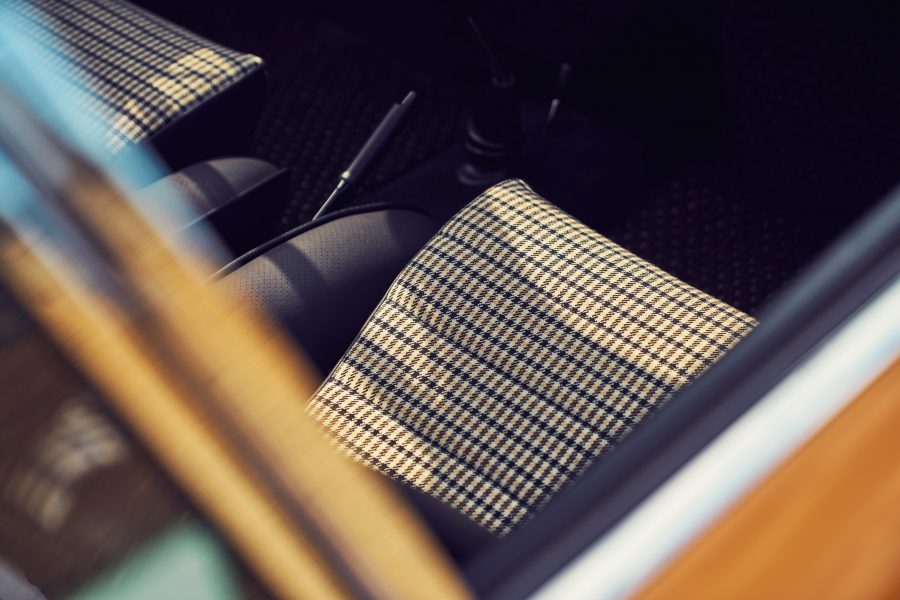 When introducing the new 911S, Porsche really wanted to push the boat out from a design and performance point of view and the end result was more than a new Supercar and should be though of instead as a hot rod delivered straight from Zuffenhausen. By comprehensively upgrading every dynamic element of the design, the S set the blueprint for Porsche’s never-ending mission to improve its rear-engined 911, a blueprint that has seen the 911 evolve and thrive like no other Porsche–and perhaps no other car.

We love vintage Porsches here at The Coolector but, quite frankly, have never been quite as bowled over by one quite as much as this Bahama Yellow Porsche 911S and the photography of Alex Bernstein is the main reason for this. Captured in some considerable style, this amazing machine is breathtaking in its own right but when it is photographed as well as this, its sense of style and aesthetic impact goes to a whole new level. 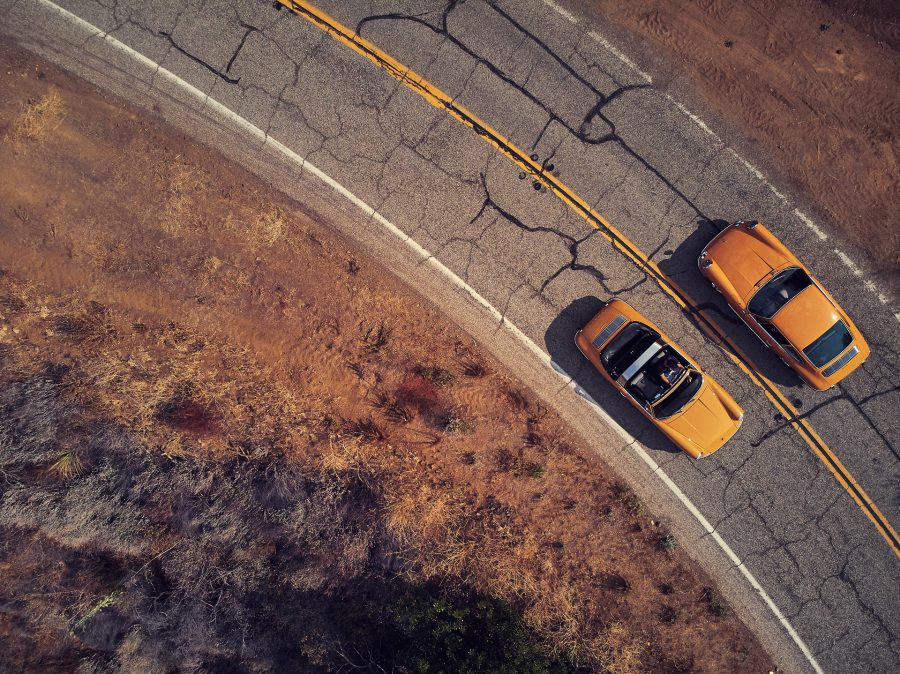 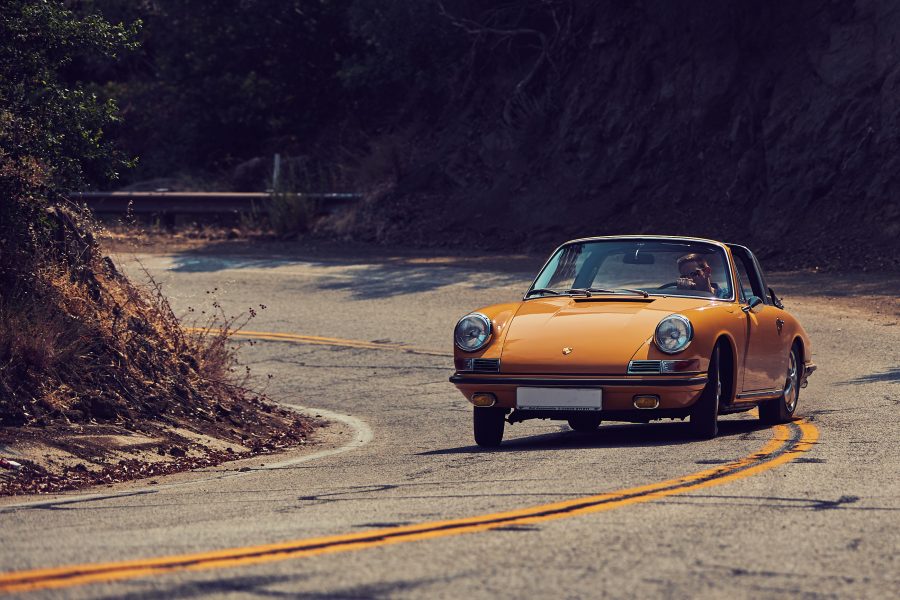 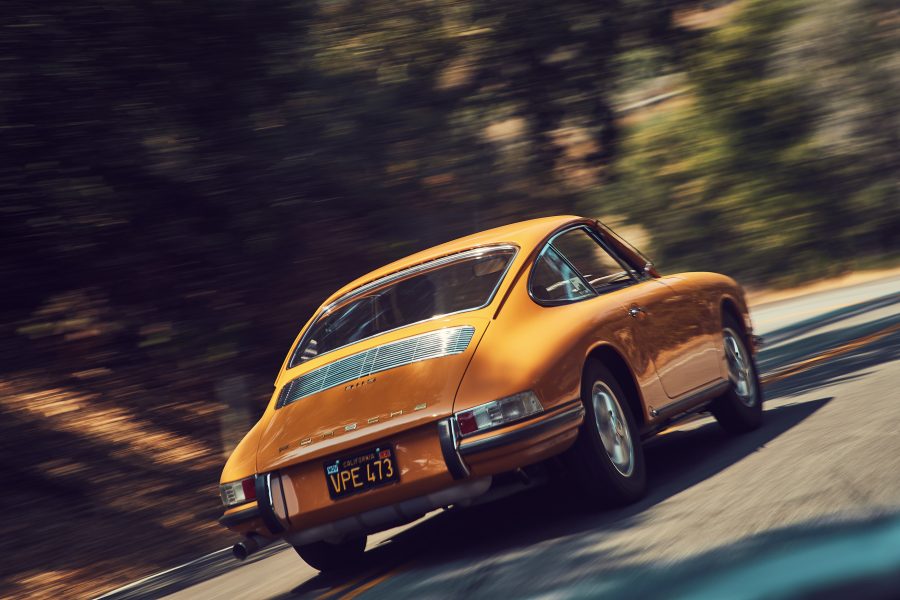 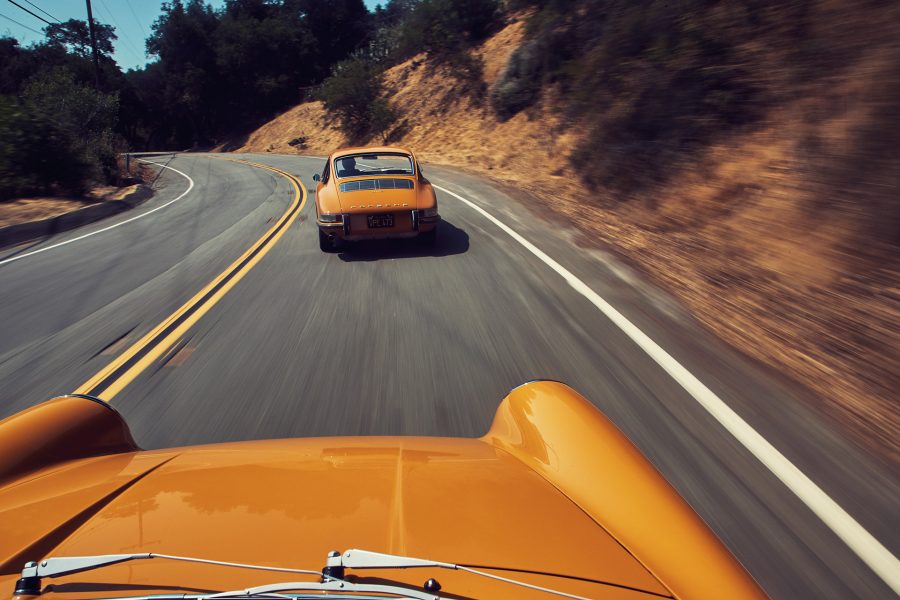 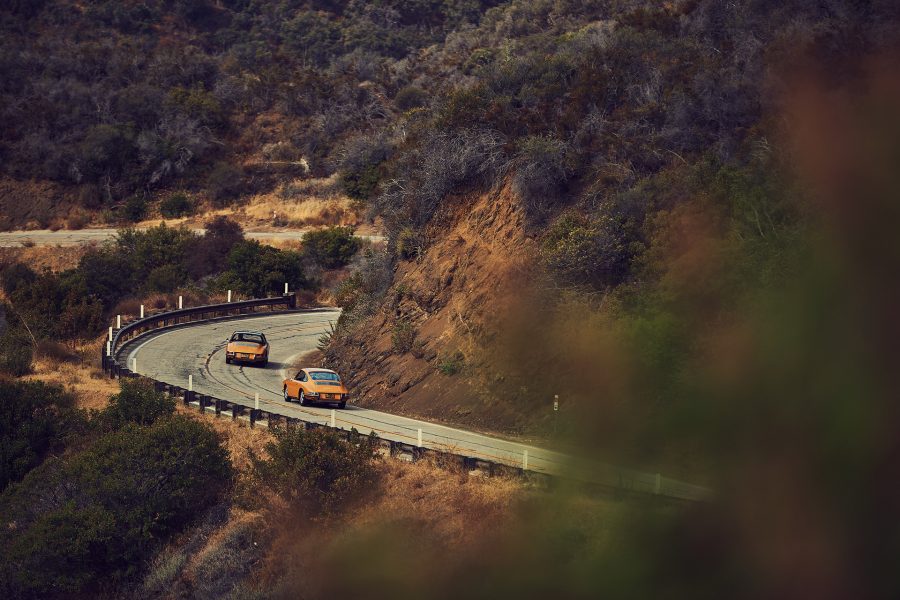 For those with a love of old school Porsches and first class vehicle photography, you’ll be in your element with this epic collection of shots from Alex Bernstein of the Bahama Yellow Porsche 911S. It goes without saying that this is the sort of car that doesn’t need much help looking good but these brilliant photographs really do take its appeal to a whole new level.