Not to be confused with Debbie Does Dallas, this awesome series of photography from French camera wielder, Rémi Noël, has a slightly more heroic lead character in the form of Batman and he has taken him on his travels around the southern state of Texas.

Batman isn’t typically a lonesome traveller like, say, Bruce Banner, but this wonderfully playful series of photography plays out the Caped Crusader as a lonesome type. The black and white shots capture various Texan locales superbly well and we here at The Coolector are loving the humorous striking photos that Noël has managed to capture. Check out a few of the best below: 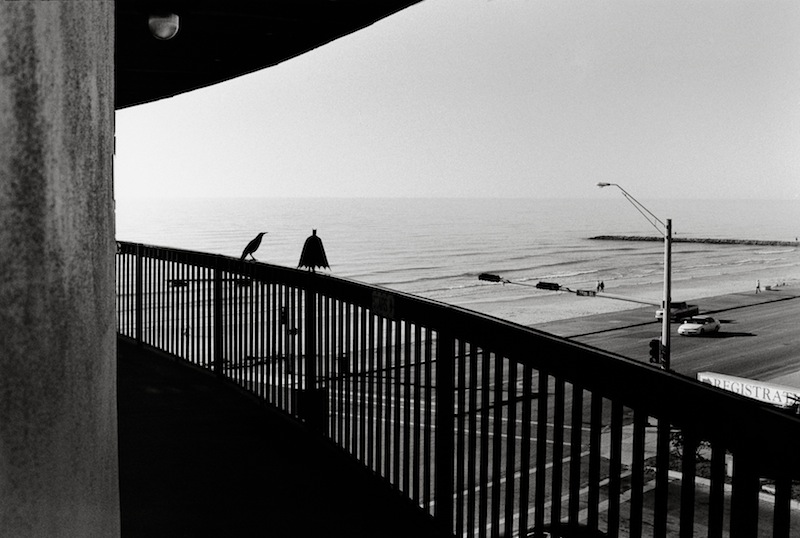 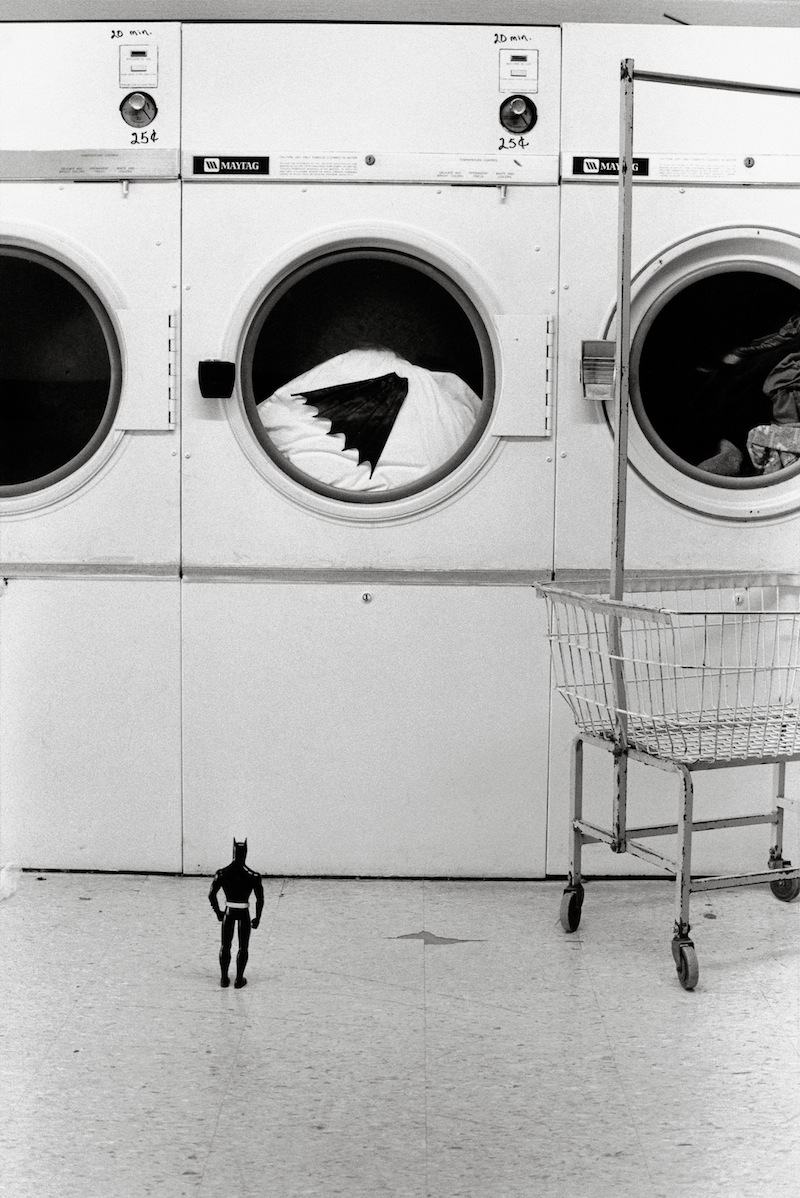 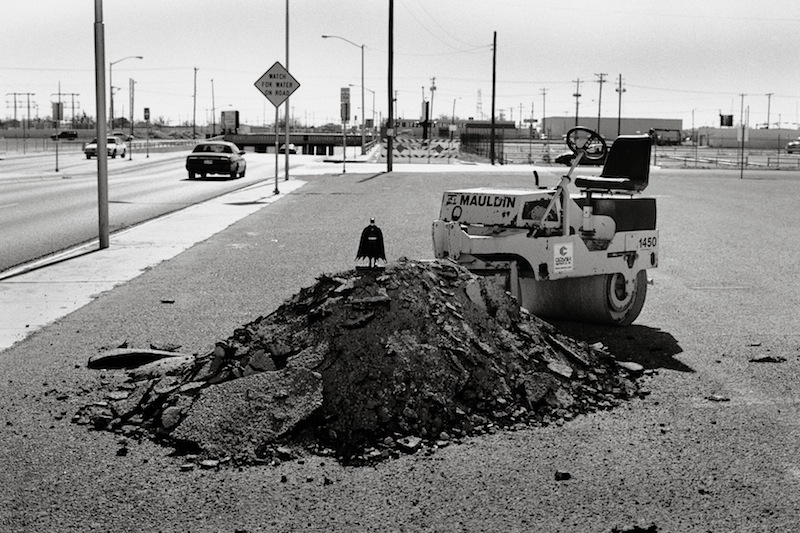 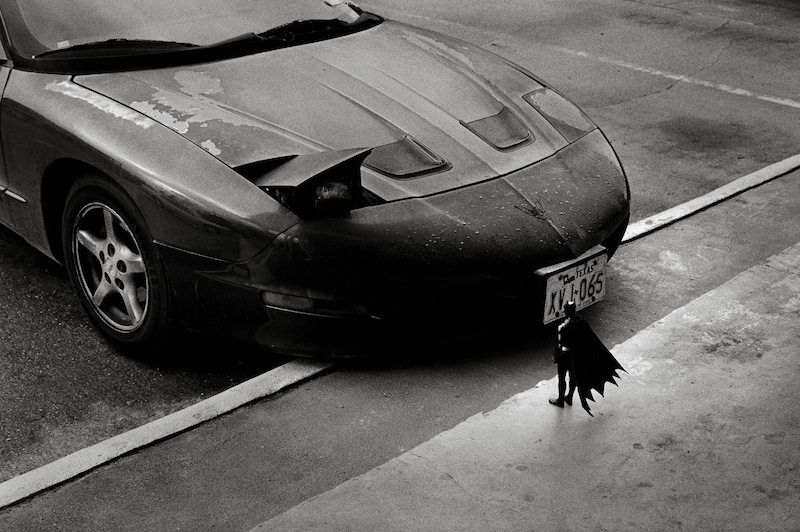 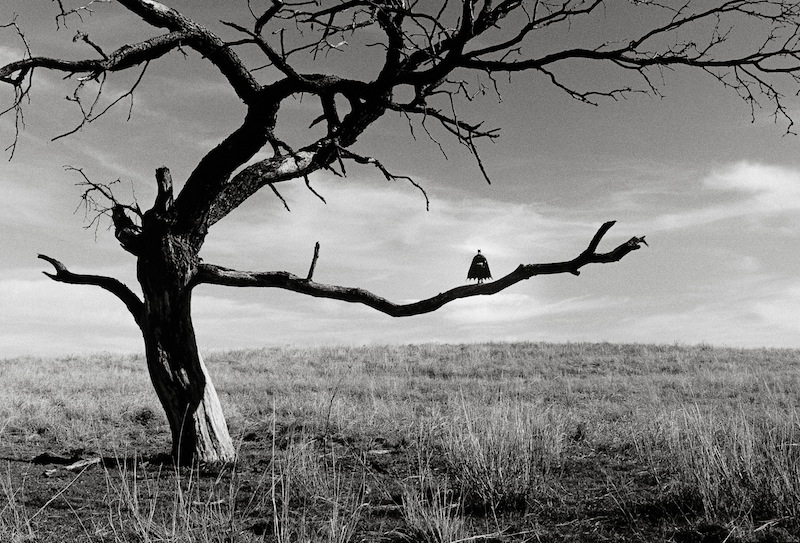 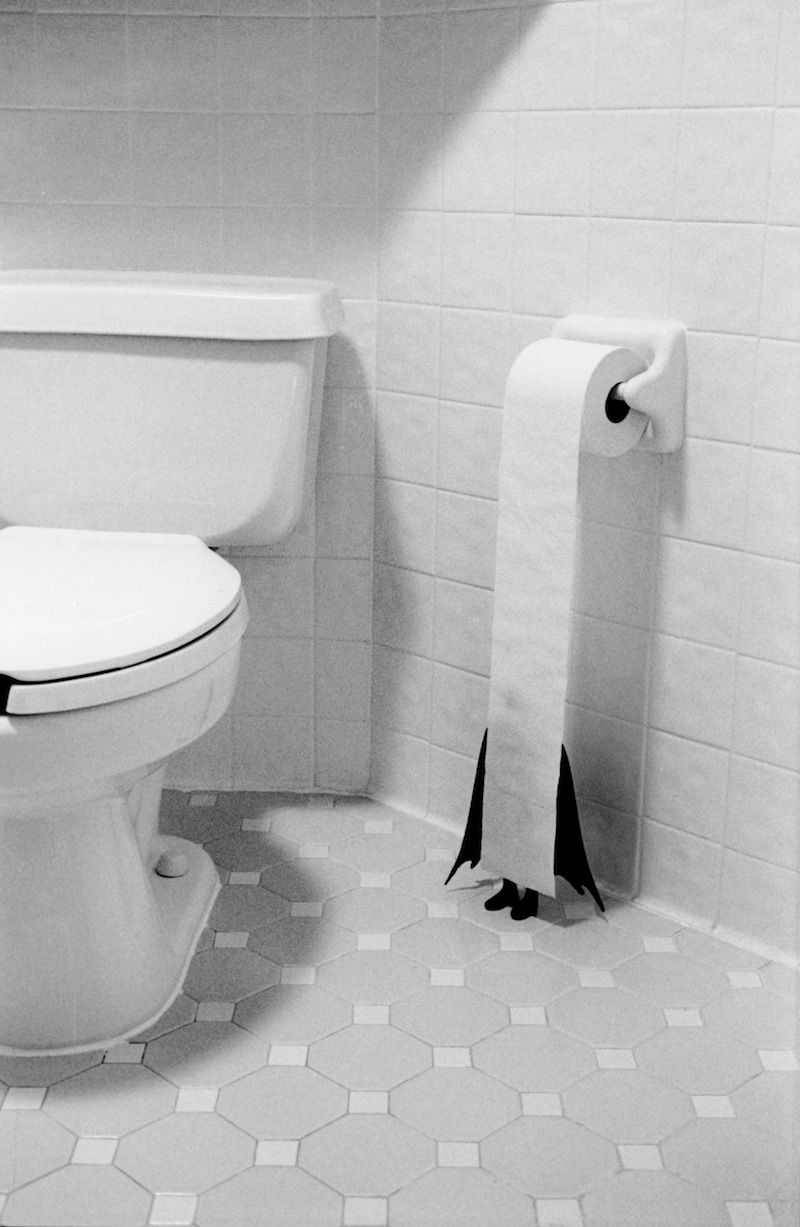 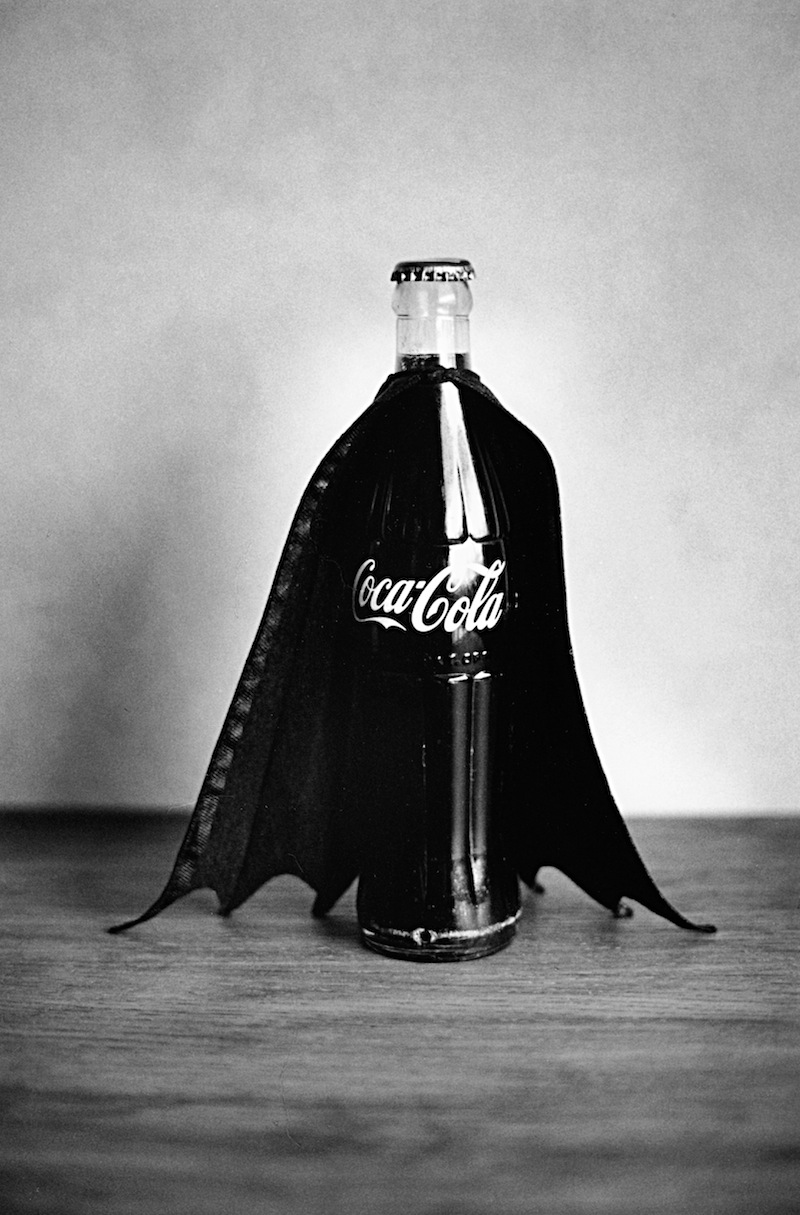 A really great and weirdly haunting series of photography that definitely has left us in no doubt where Bruce Wayne will be retiring to when he hangs up his cape.