Dapper footwear isn’t something that is always easy to get your hands on for today’s contemporary man so when you come across a brand of the calibre of Beckett Simonon, chances are you’re going to stick with them for the long haul because not only do they offer some of the most stylish men’s footwear on the market, they do so for an unbelievable price. Something that has left us most impressed here at Coolector HQ. 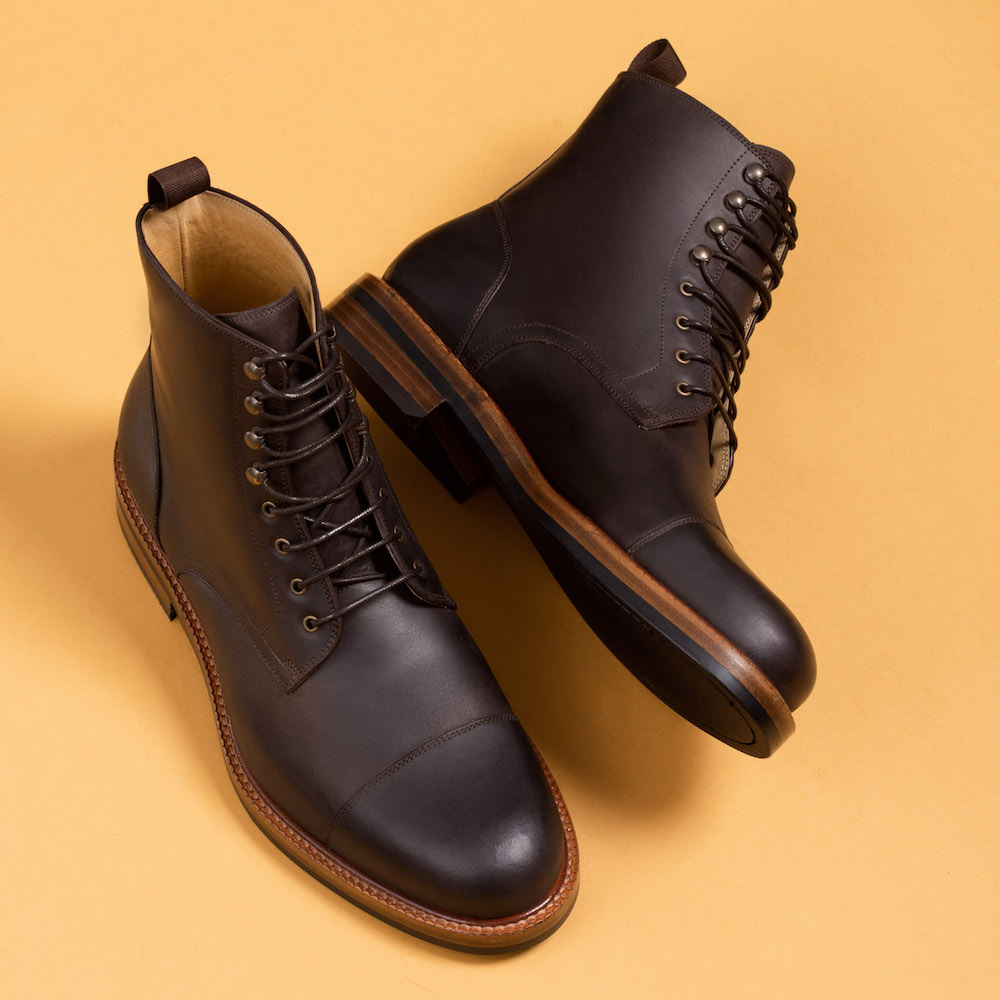 Beckett Simonon dare to do things differently when it comes to how your purchase your footwear. Not afraid to break the mould, Beckett Simonon strive to bring you the absolute best value while also ensuring excellence in design, craftsmanship, and quality and this is something that they achieve by making each pair of footwear to order. Put simply, you make a pre-order, they manufacture the shoe and you enjoy a first class piece of footwear made with real care and attention.

The stylish nature of the footwear from Beckett Simonon is second to none and it’s heartening to see a brand focused on cutting down waste and maximising their production potential with their made to order business model. Doing it this way allows them to offer first class footwear for unbeatable prices and if you’re in the market for a dapper new pair of shoes, you’ll be hard pressed to find a better option than that of Beckett Simonon. 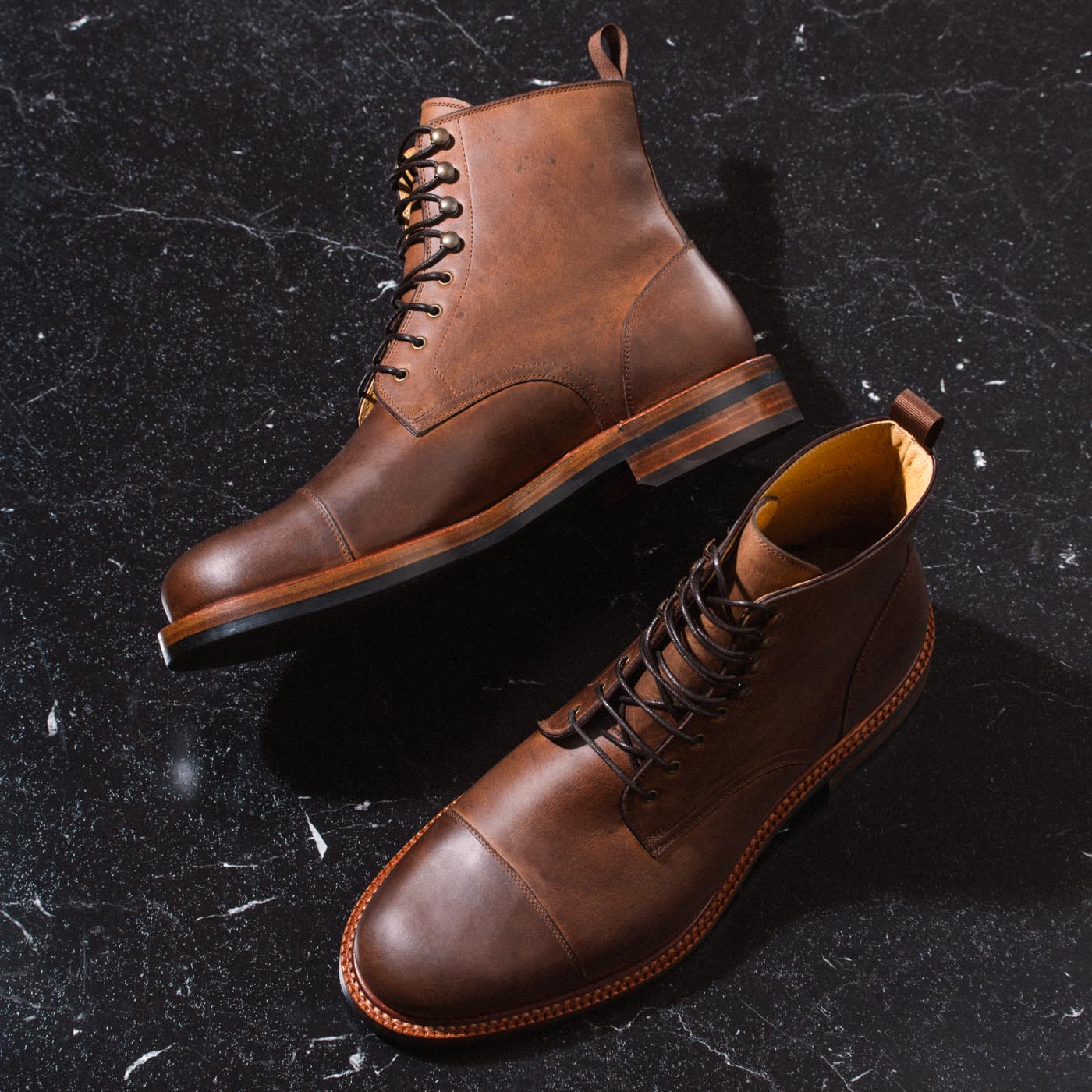 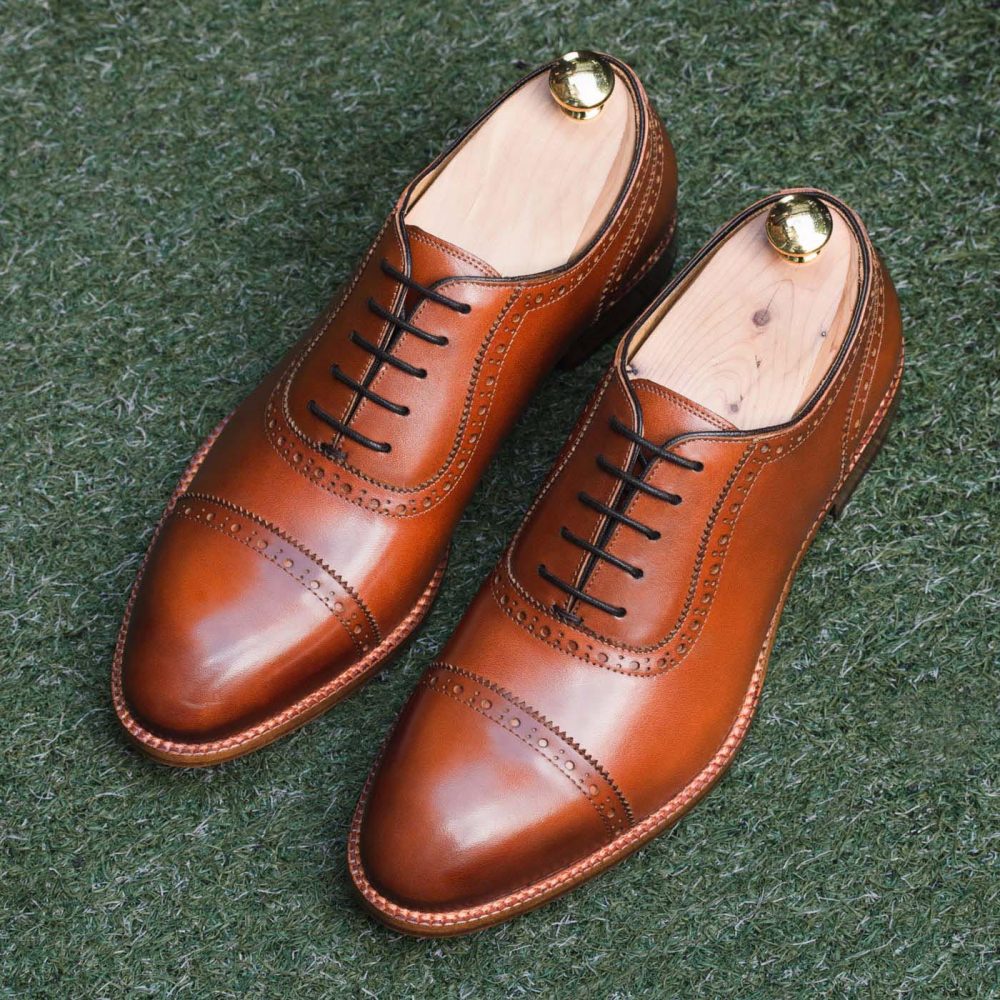 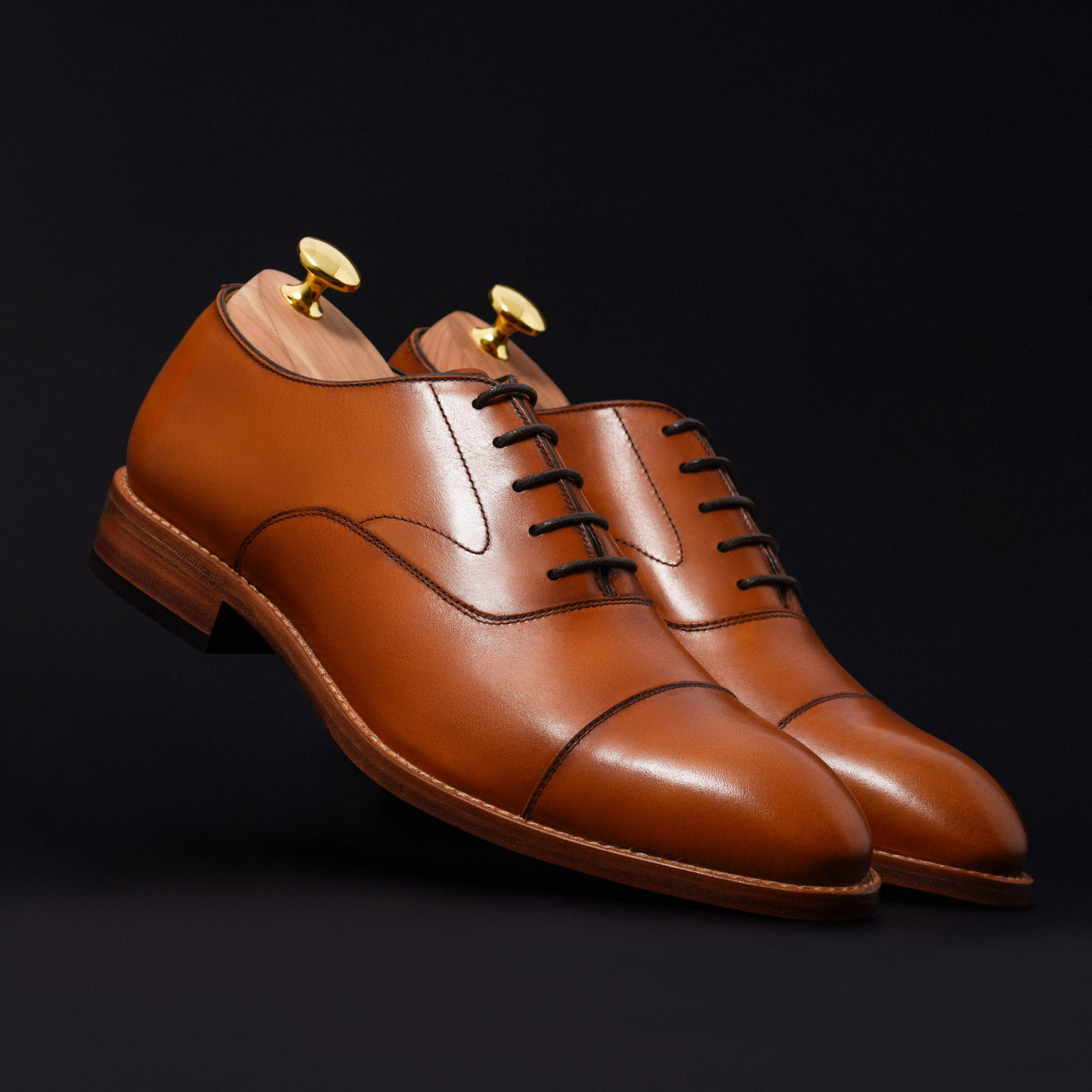 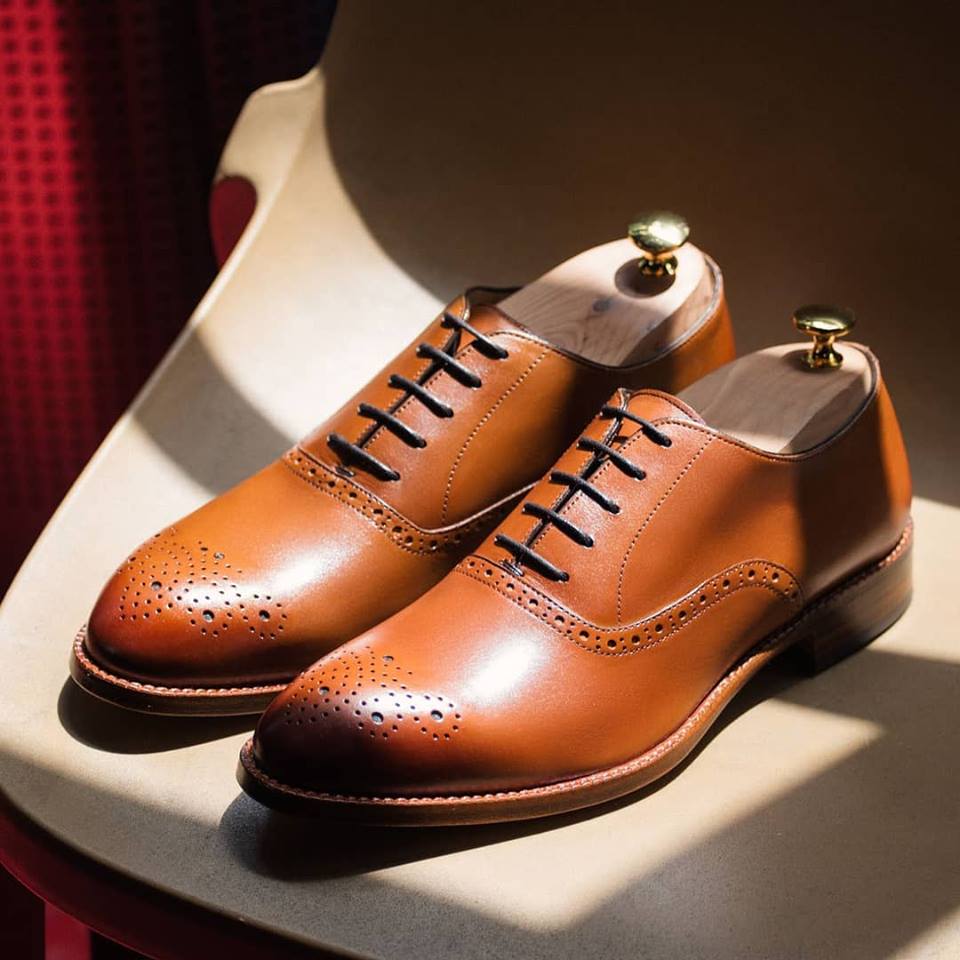 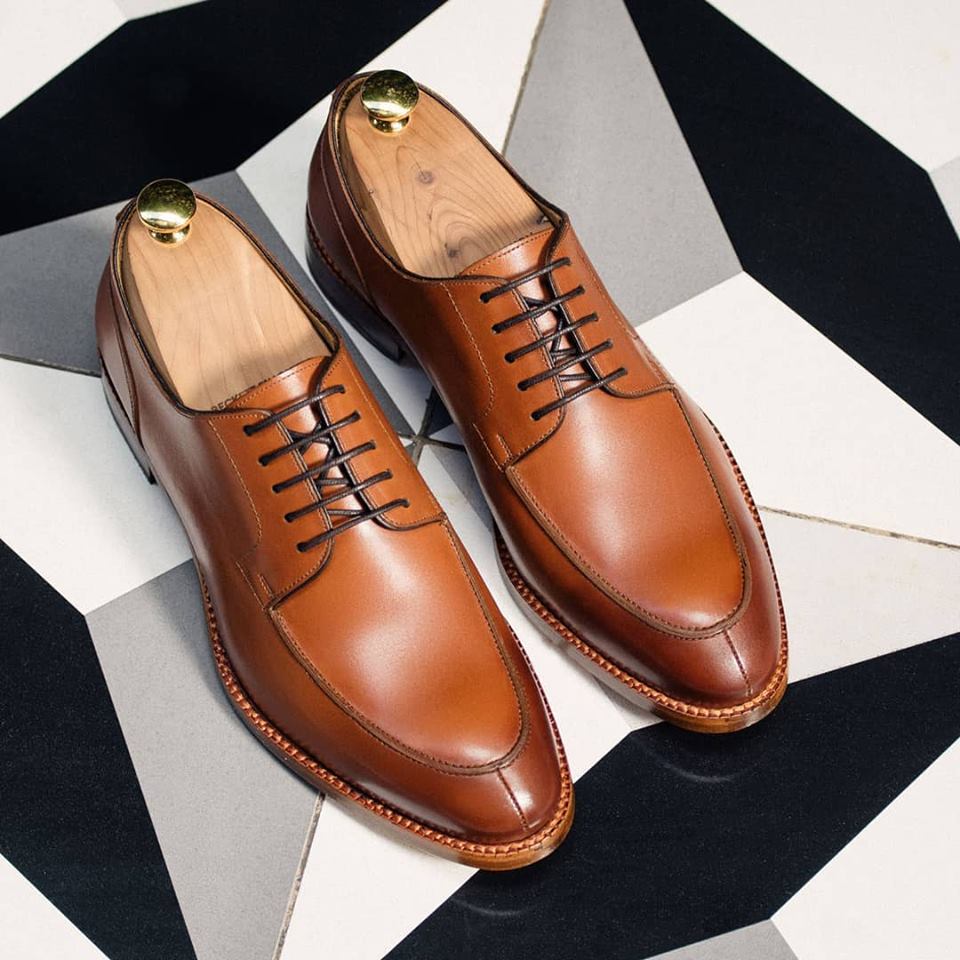 Whether it’s brogues, loafers or chukka boots that you’re after, the guys at Beckett Simonon are going to have something that more than fits the bill and their selection of footwear is extensive to say the least. For those who demand nothing but the best when it comes to their footwear, you’ll be on your element with this first rate brand and we’re loving the sheer wealth of different styles of shoe they have to pick from. There really is something for every budget and style persuasion. 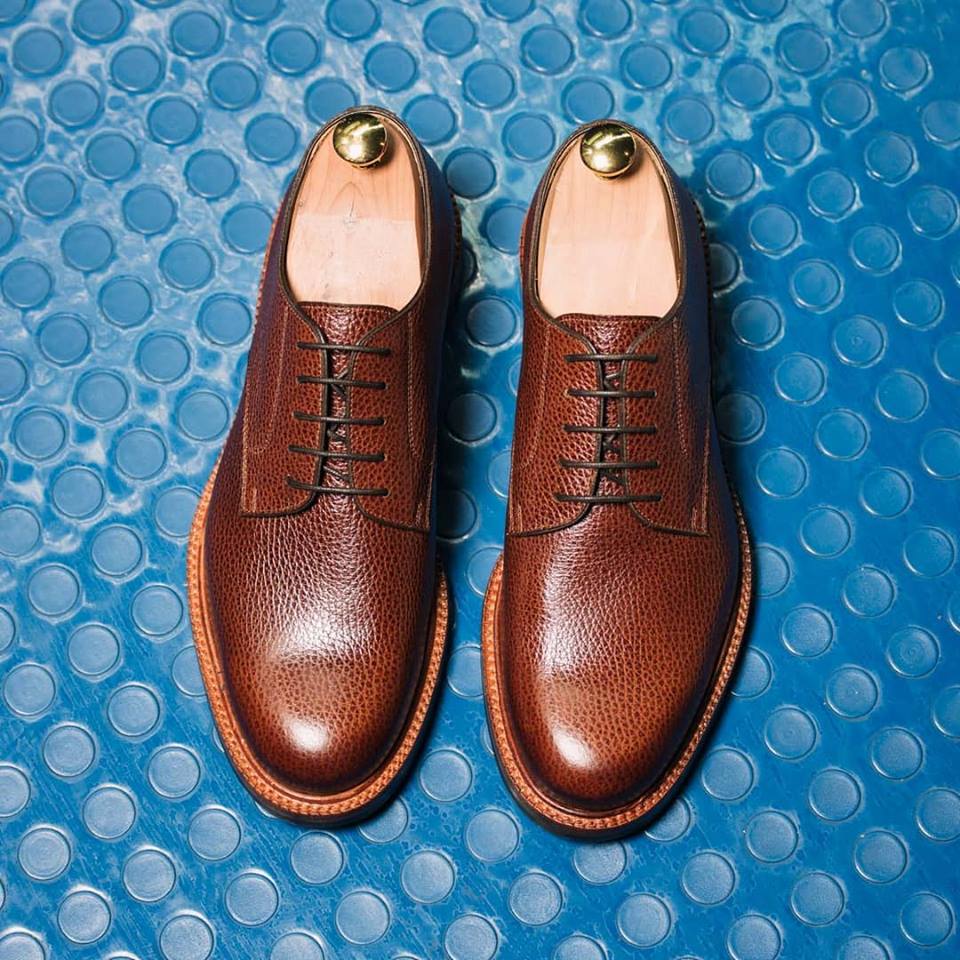 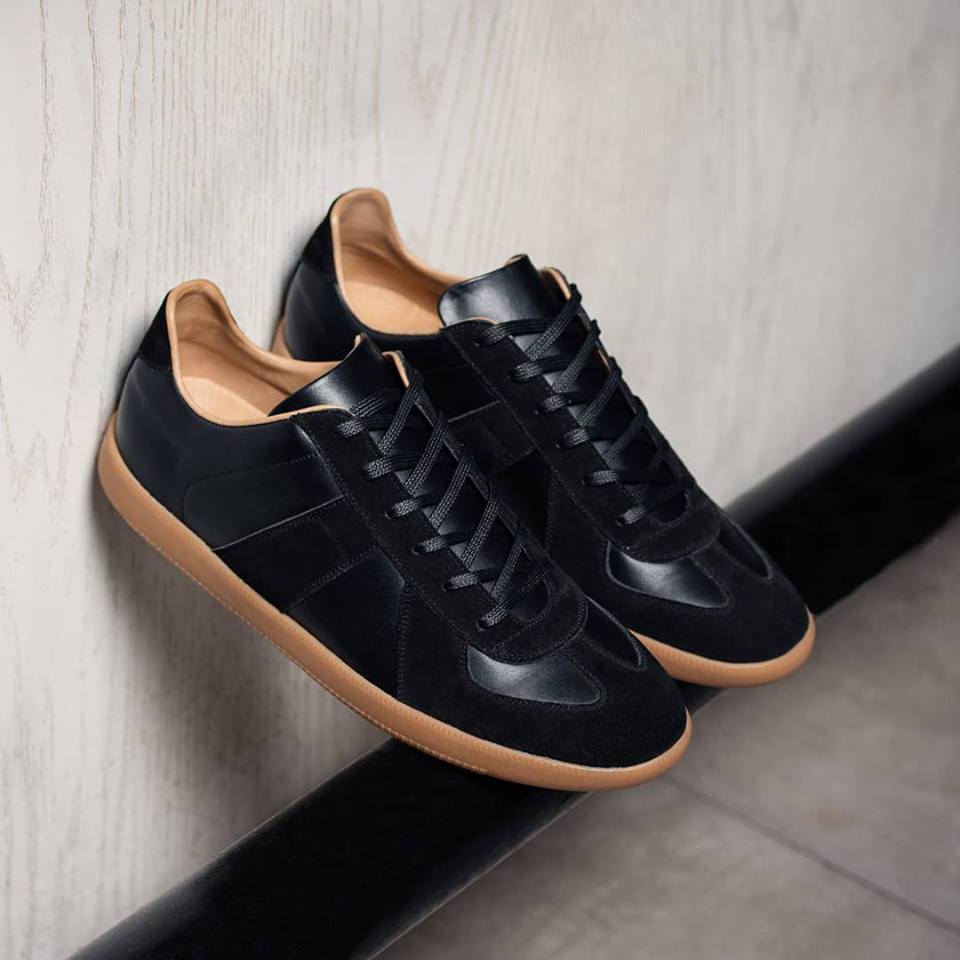 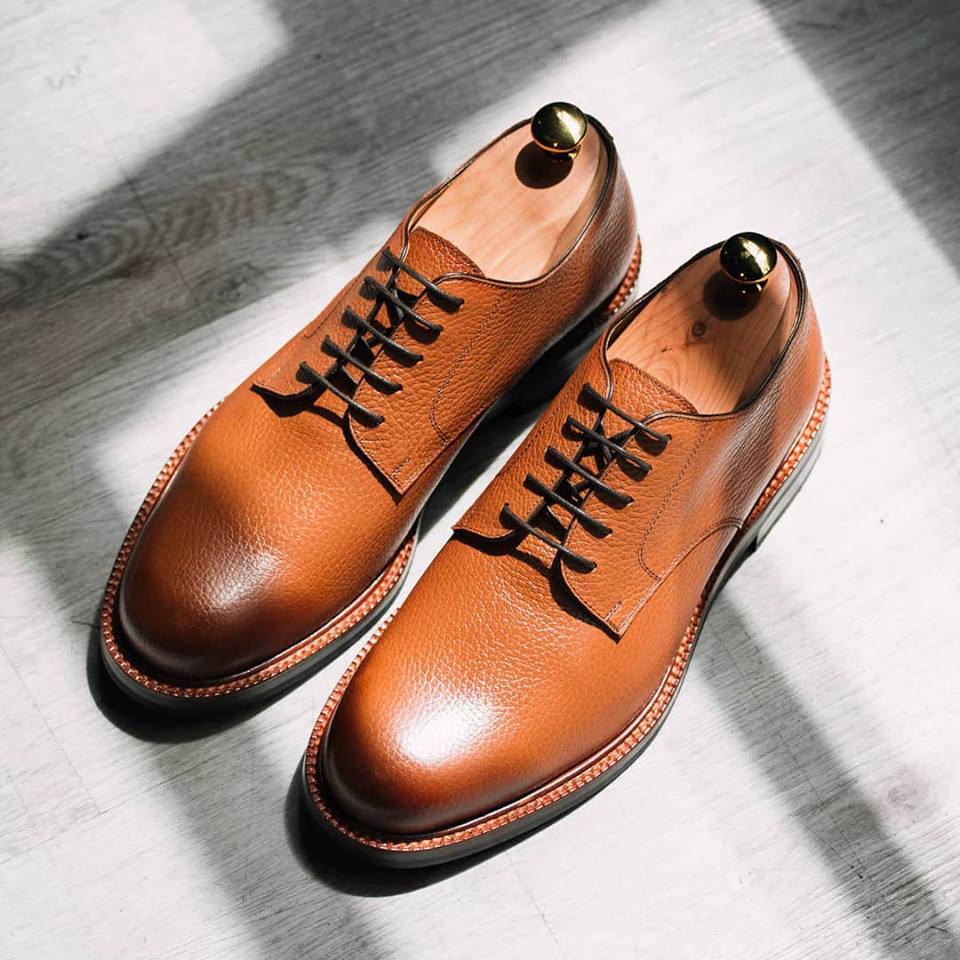 It is the objective of Beckett Simonon to only work with family-owned, ethically responsible factories around the world. The footwear brand’s requirements include the highest quality standards, best manufacturing practices, and fair/ethical working conditions. Regardless of their location, Beckett Simonon are always looking for partners in every region of the world and this is something which shines through in the diverse nature of their footwear collection.

With footwear starting at just $199, the offerings from Beckett Simonon are second to none so far as value for money is concerned. The quality materials used throughout the manufacture of all the footwear from this made to order brand is exemplary and you’ll witness this for yourself first hand when you put your pair of Beckett Simonon shoes on for the first time and see how comfortable and well made they are. 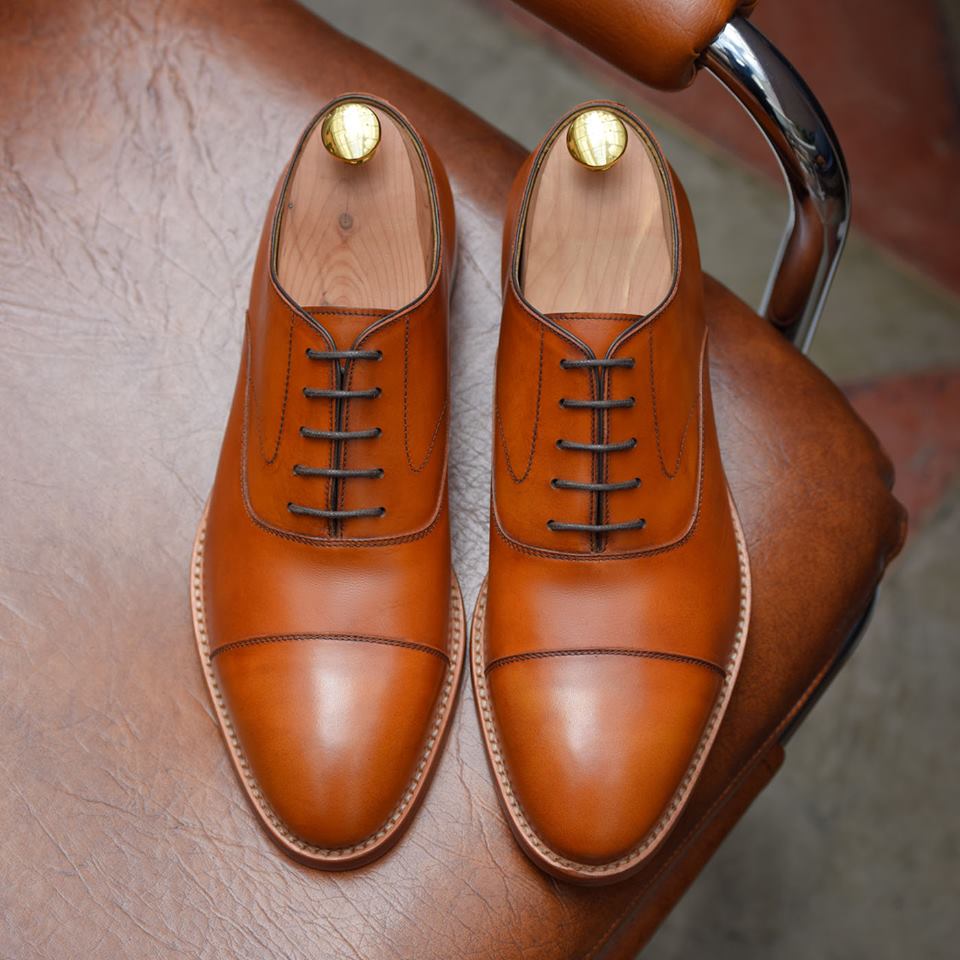 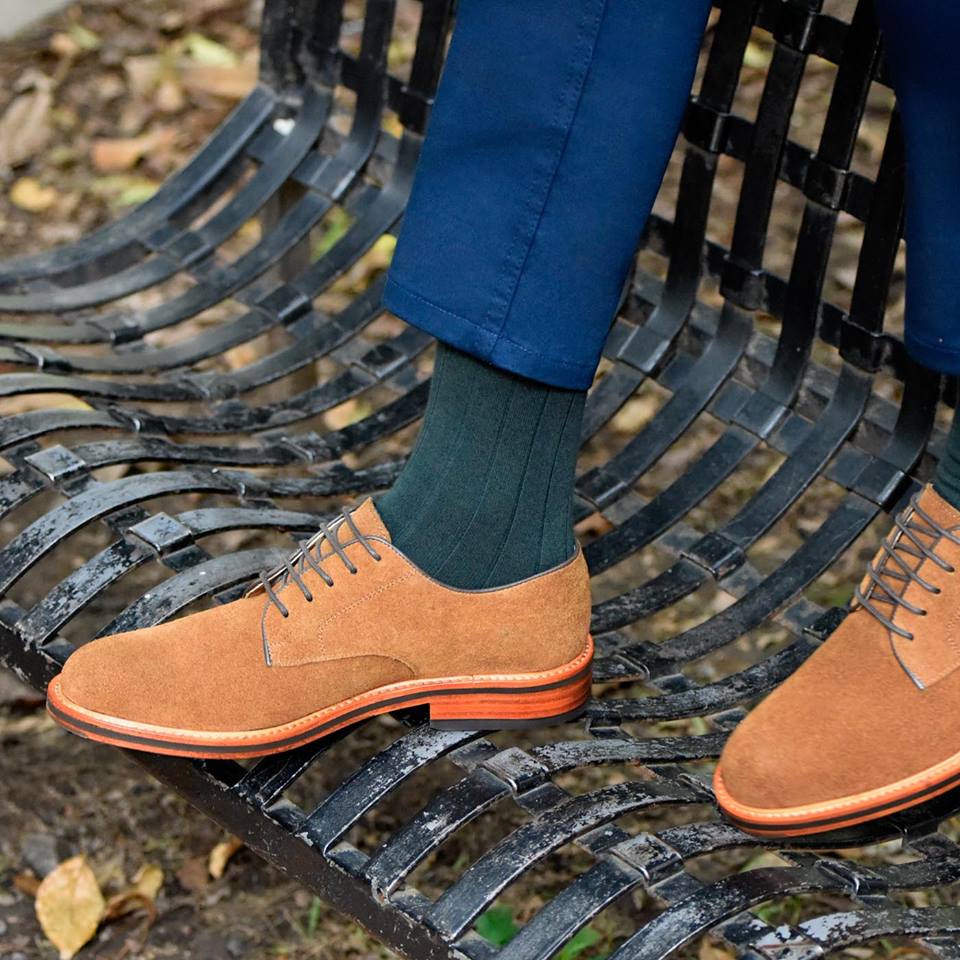 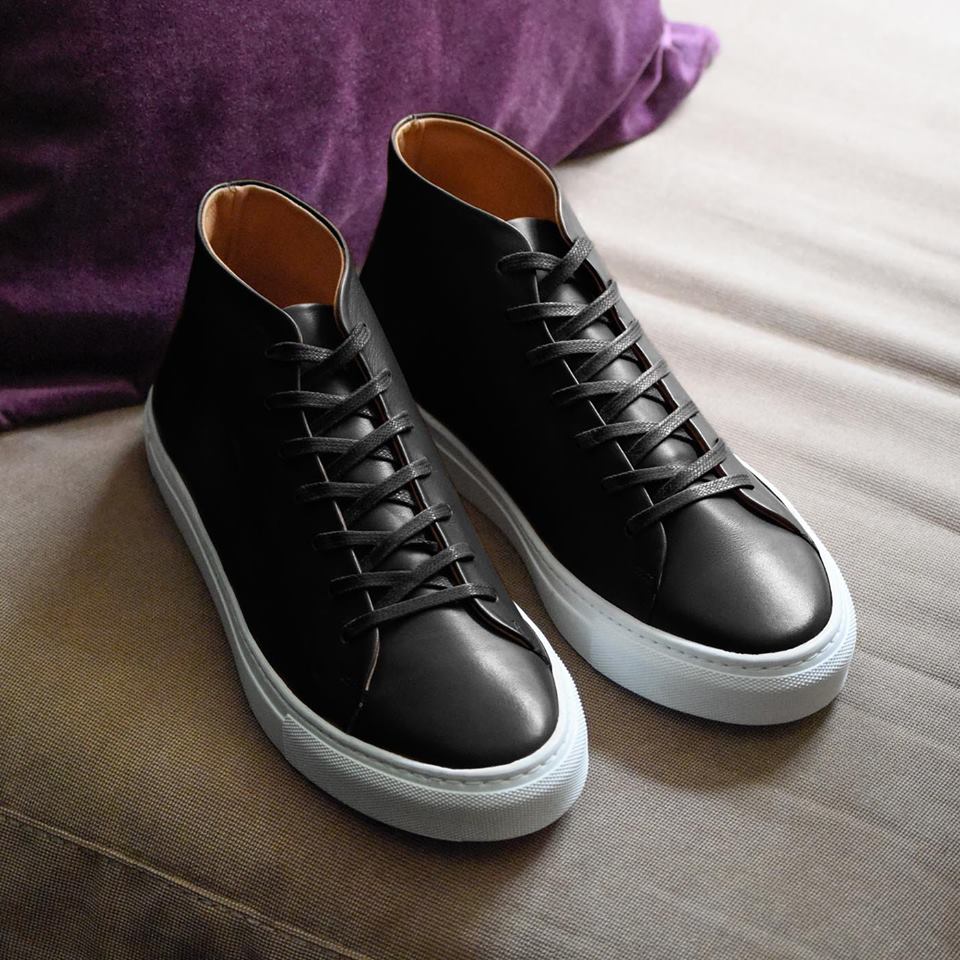 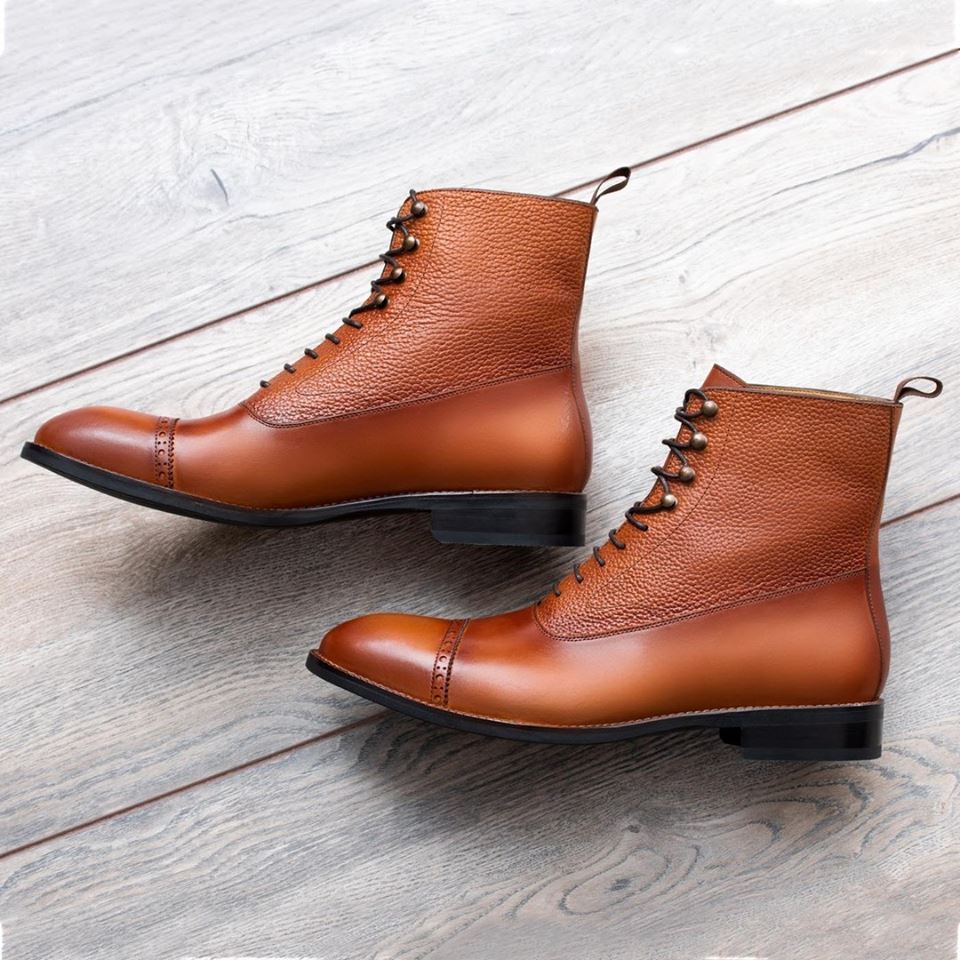