We’ve drank a lot of alcohol in our time at Coolector HQ and will forever keep an eye out for interesting new brewskies and we have another to report in the form of Bitches Brew. Well, sort of. This interesting looking tipple isn’t an actual beer available to purchase but rather the work of branding agency Wedge & Lever.

This conceptual beer looks fantastic that’s for sure and it has been created by coming up with a fictitious narrative coupled with some historical facts gleamed from the witch trials of Salem. The occult themed beer has definitely got a dark edge to it but I think its fair to say that, were it ever to come to market, we here at Coolector HQ would be first in line for a taste. Check out a few more views of this conceptual brew below: 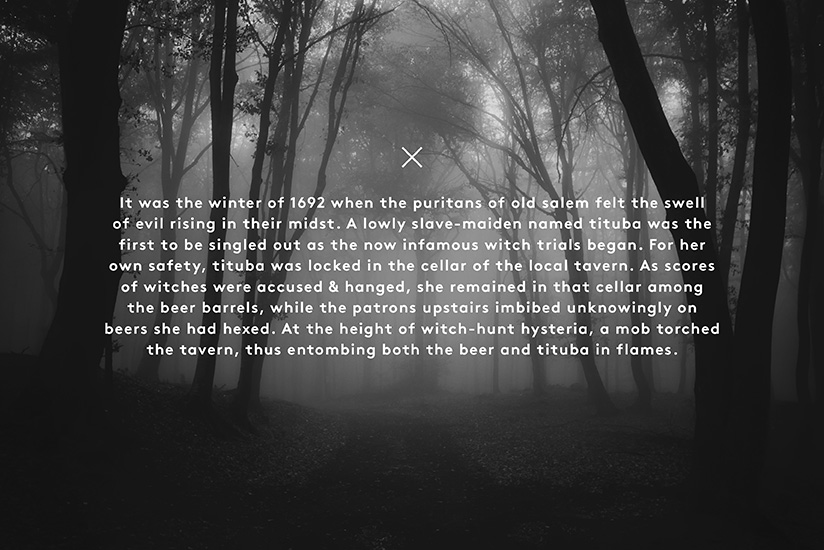 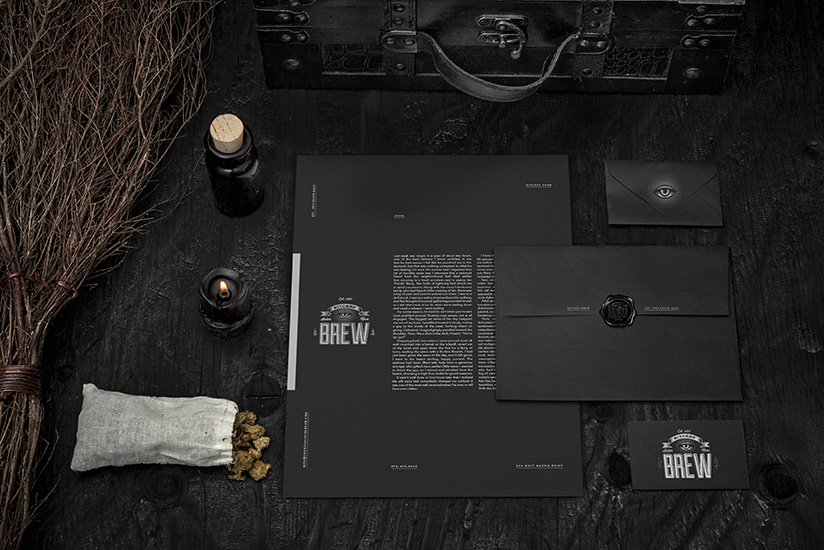 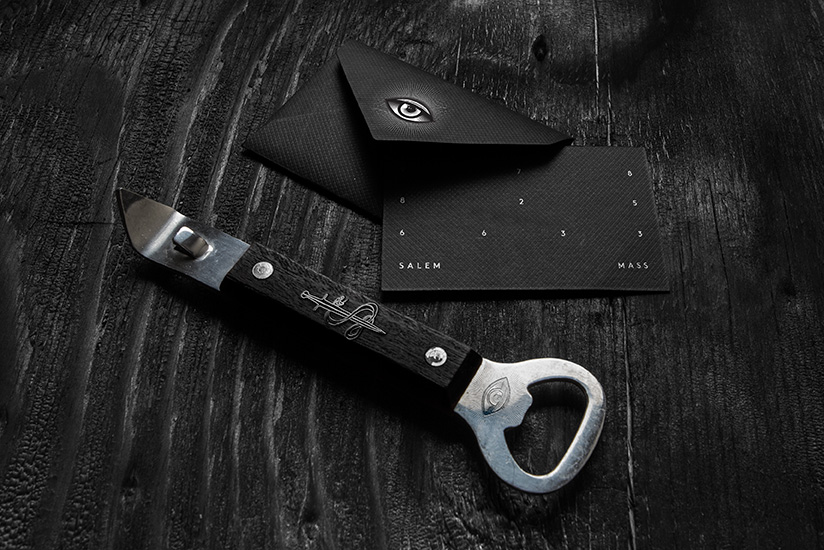 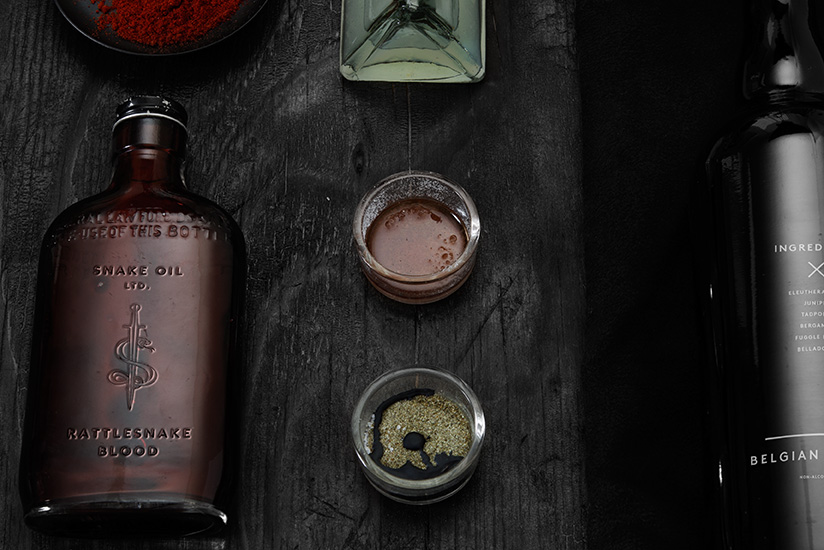 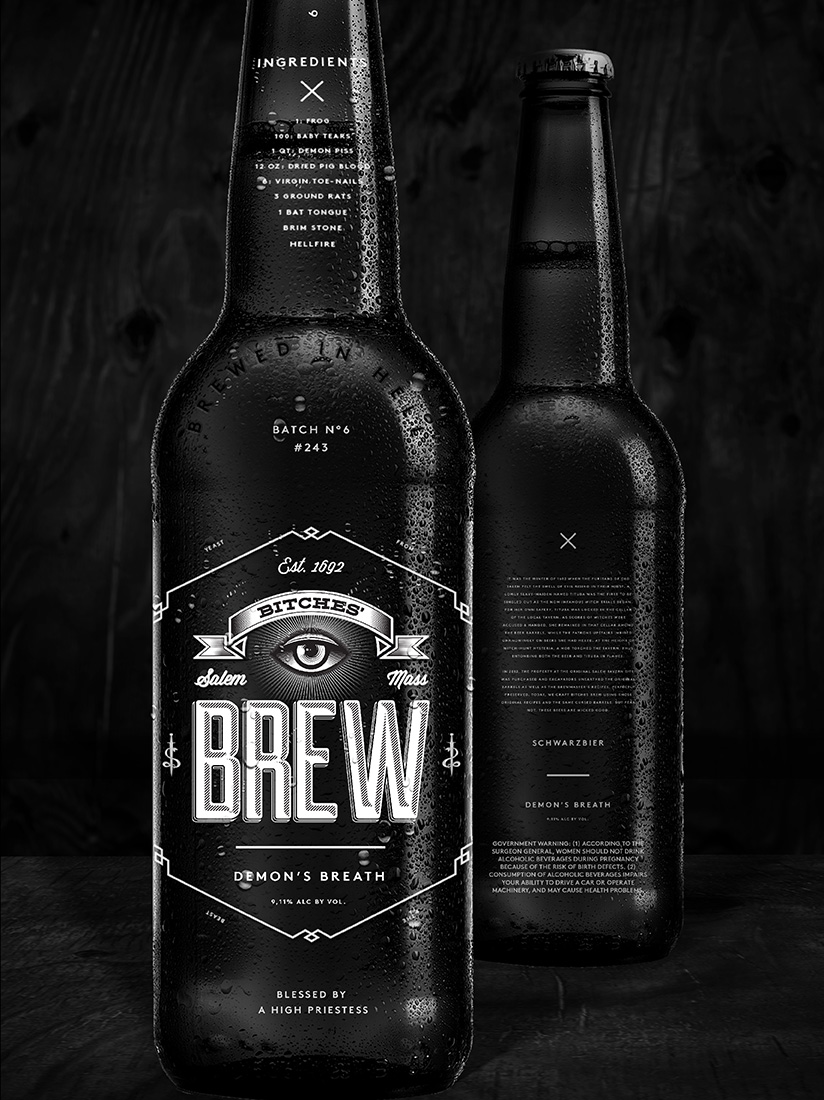 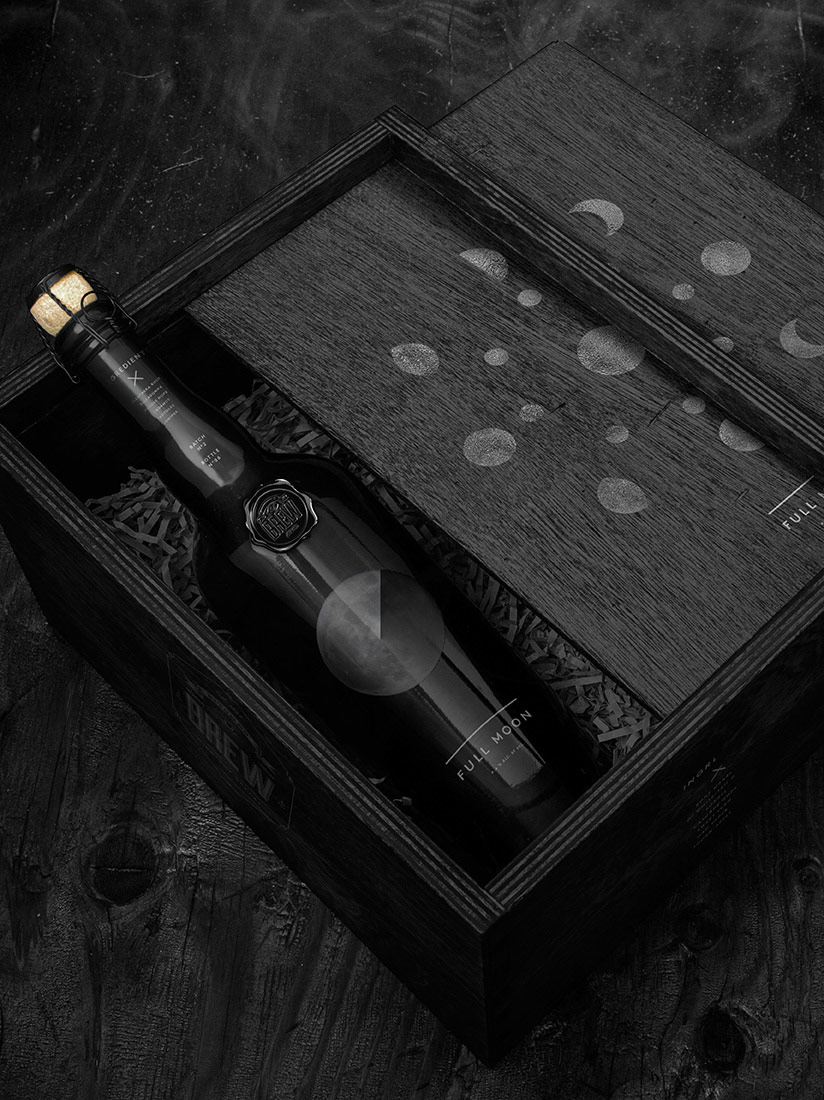 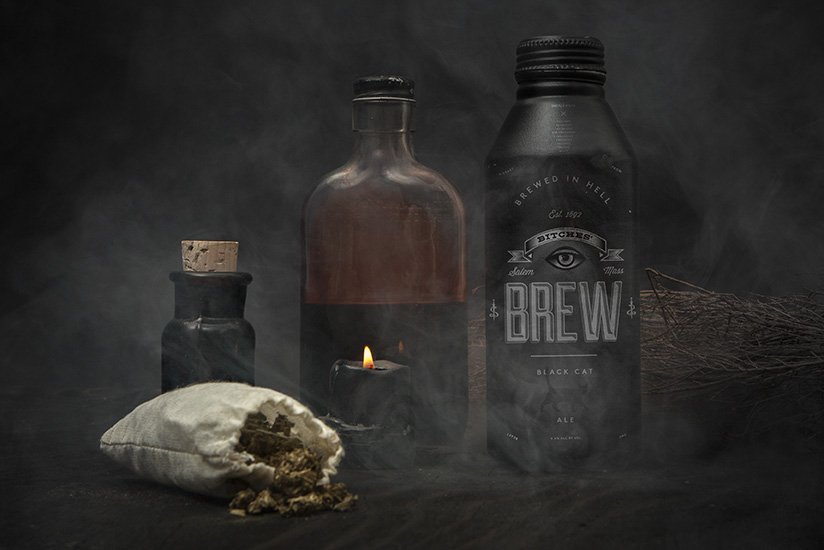