Whether you love or hate smartwatches, the chances are you’ll be impressed with their capabilities despite their diminutive size but one of the main reasons that people might not be willing to plump for a smartwatch over more traditional fare is the lack of versatility and customisability of the majority of devices on the market but that could be about to change courtesy of the Blocks Modular Smartwatch.

Described as the world’s first modular smartwatch, Blocks is extremely impressive in principle and, from perusing their already successfully funded Kickstarter campaign, it very much looks like it is in practice too.

The Blocks Modular Smartwatch has a strap that is made up of several modules and each of these can contain a component or feature of your smartwatch and its up to you which you include. So, for example, you might opt for GPS, camera and SIM card modules but not the others that are available and you can mix and match them to create your perfect smartwatch essentially. Check out a few more shots below: 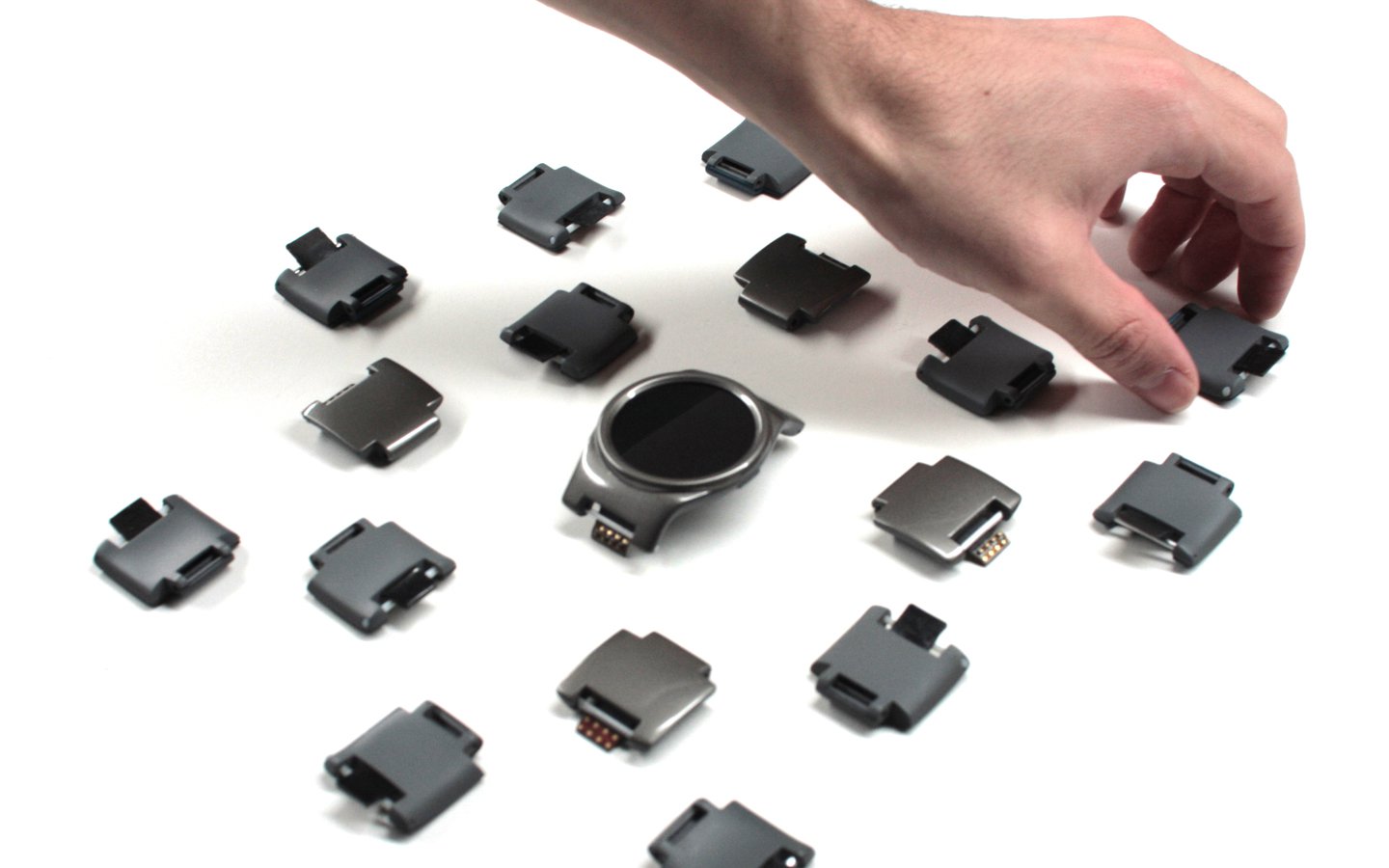 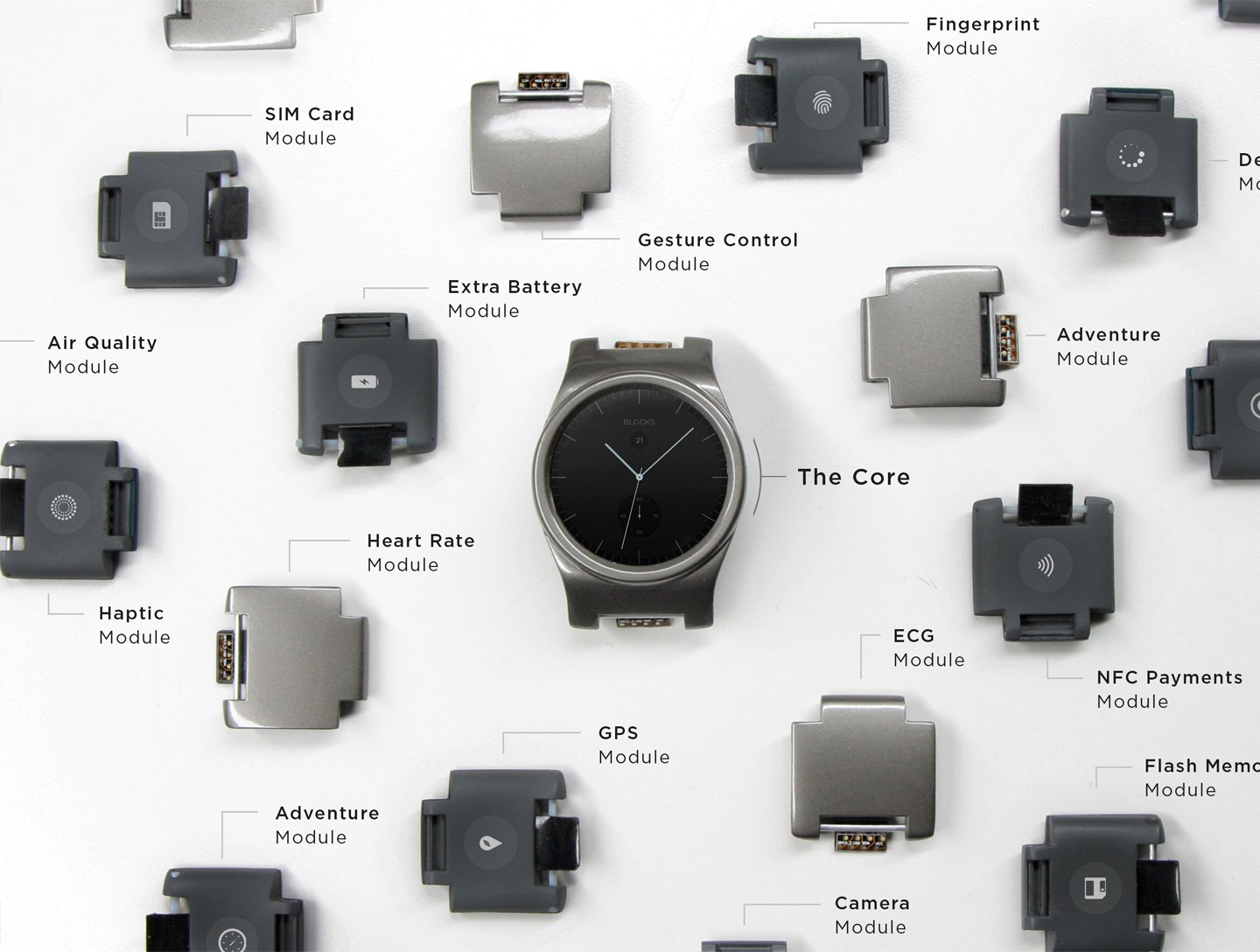 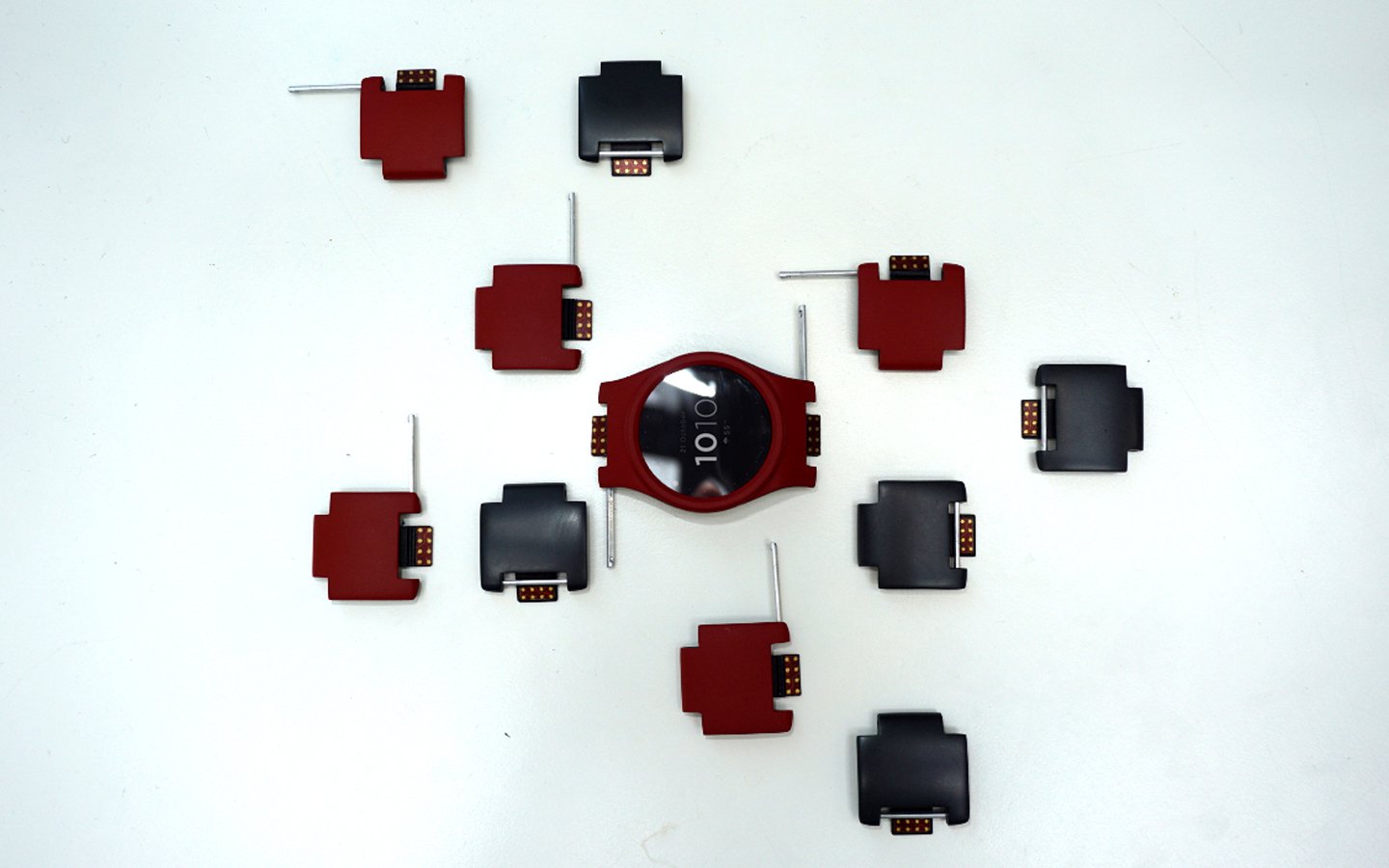 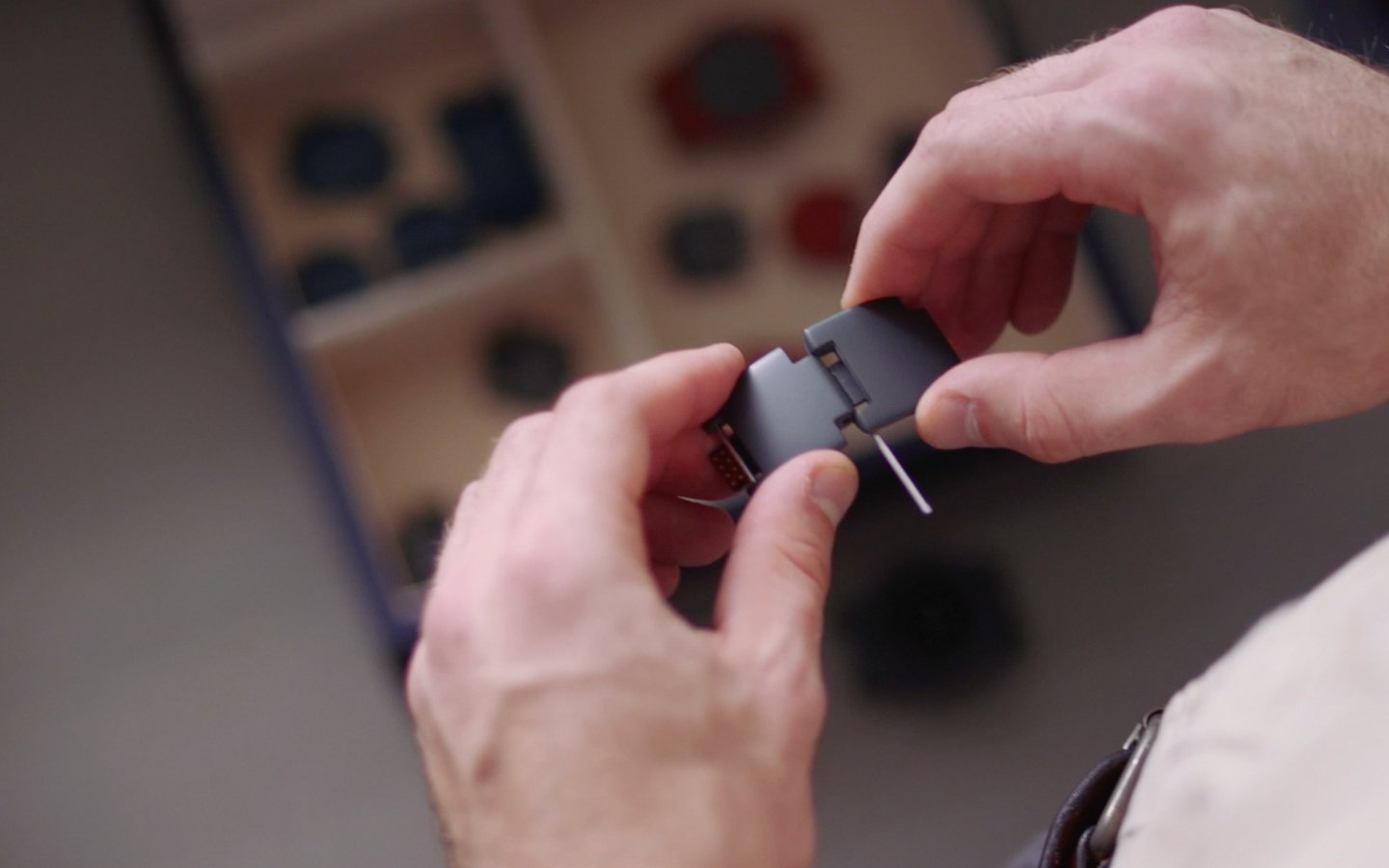 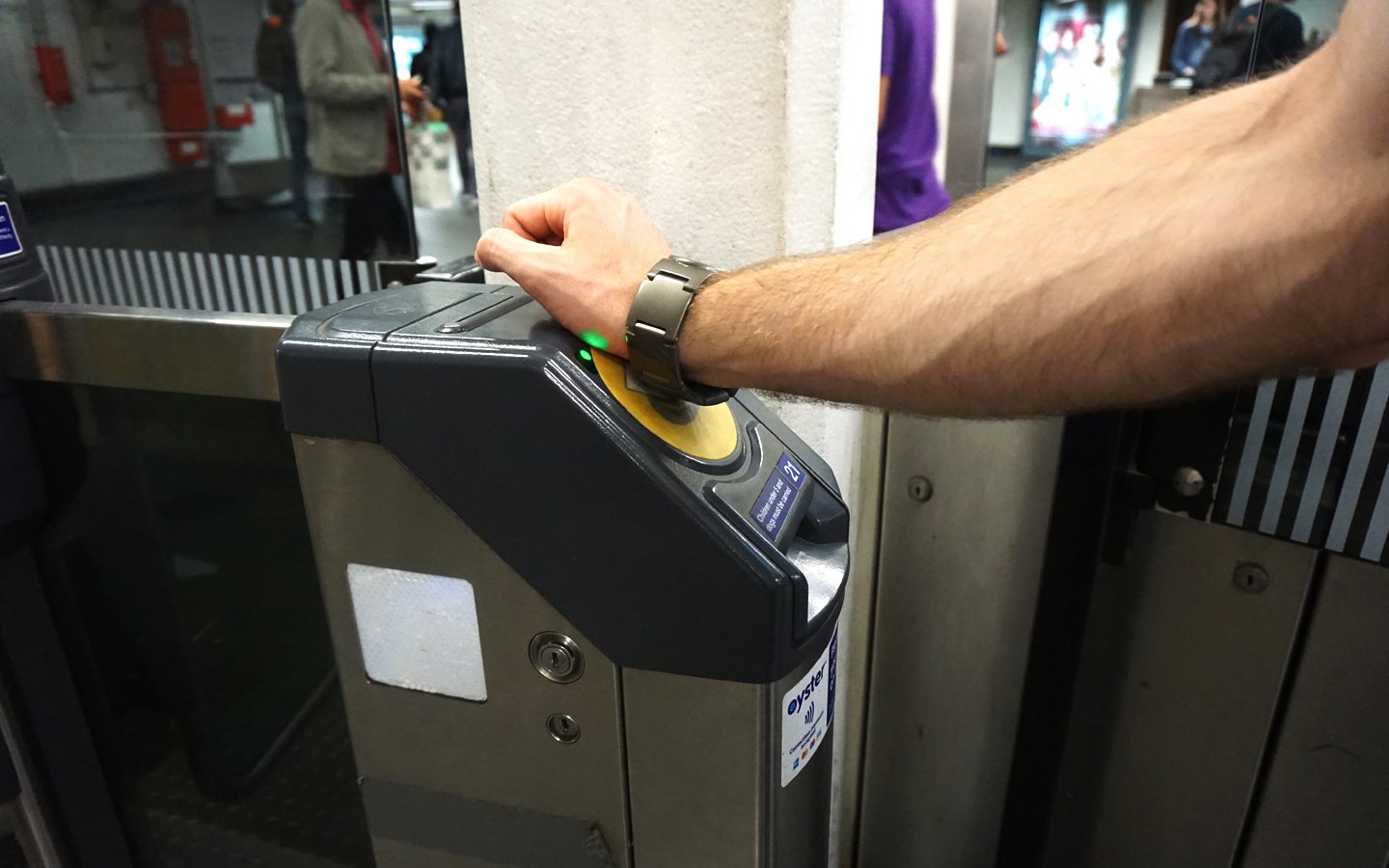 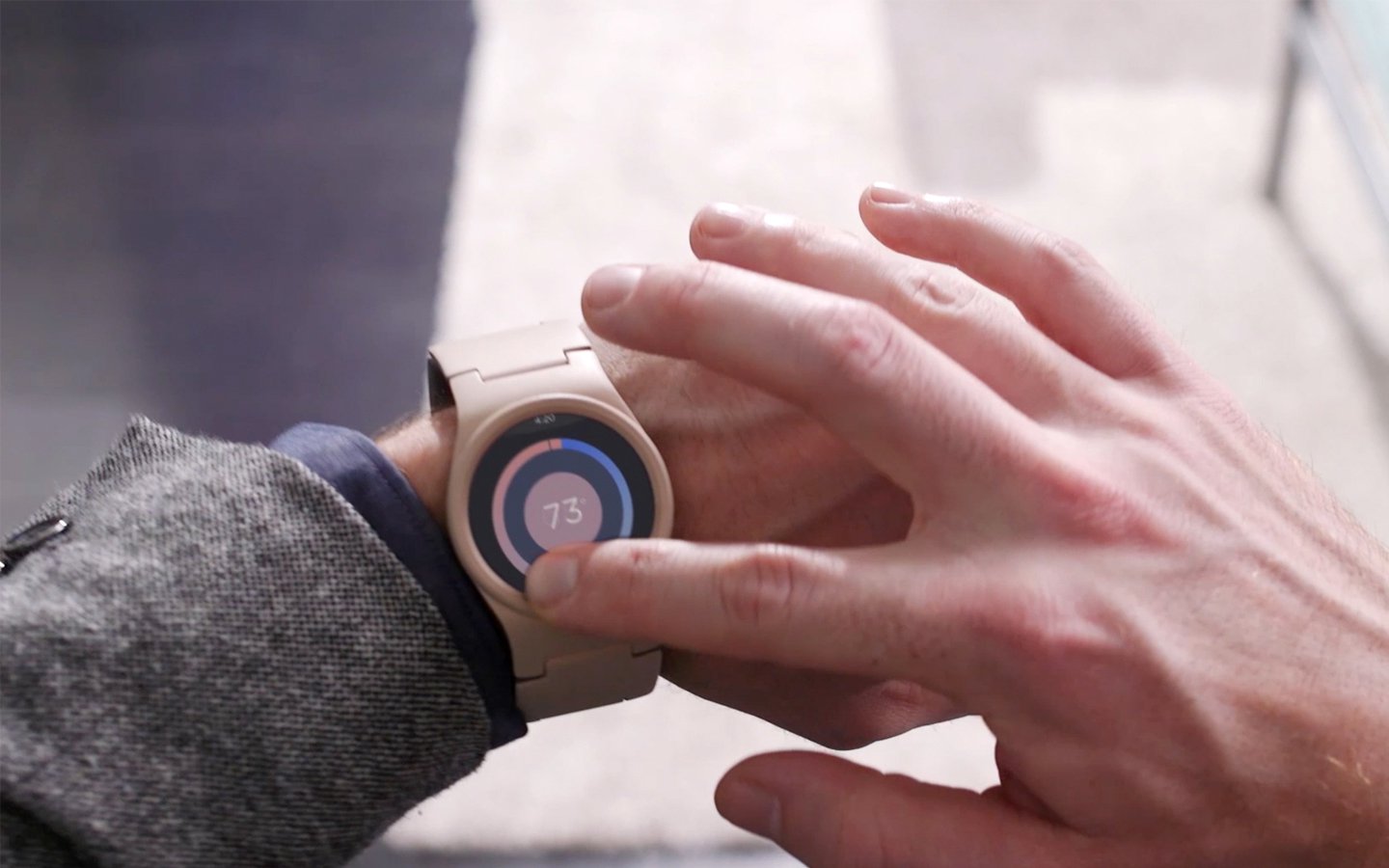 The watch face of the Block is a fully functional smartwatch and it is the strap itself which you use to add additional features to your timepiece like the GPS, Fingerprint Technology and SIM Card. The additional level of customisation afforded to the wearer of a Blocks Smartwatch is sure to be something that will appeal to plenty of people and you perhaps won’t have too long to wait to get your hands on one as the project has doubled it’s target over on Kickstarter with plenty of time to still show support.