We are rather substantial fans of the Hannibal TV series here at Coolector HQ and its eponymous character played so wonderfully well by Danish actor, Mads Mikkelsen, and given that we’ve also got a distinct love for designer furniture, we were mightily intrigued when we discovered that he had signed up with furniture purveyor, BoConcept, to star in a short film called, The Call.

BoConcept are headquartered in Herning, Denmark and are a purveyor of high end designer furniture that will ramp up the style of any home exponentially and they’ve plenty of eye-catching pieces that we’d love to see in Coolector HQ.

The Call, the short film that they’ve created in conjunction with fellow Dane, Mikkelsen, who plays a cool actor (not much of a stretch) alongside Swedish actress, Malin Buska and the furniture in the movie was carefully curated from BoConcept’s awesome looking range of designer furniture to add a whole new dimension of suaveness to proceedings.

Shot over six days in Valencia, Spain, The Call looks to be positively dripping in cool courtesy of the superb furniture and accessories used as a backdrop to the filming from BoConcept with the intention of creating a luxurious, mature space. Check out a few shots of The Call from BoConcept below: 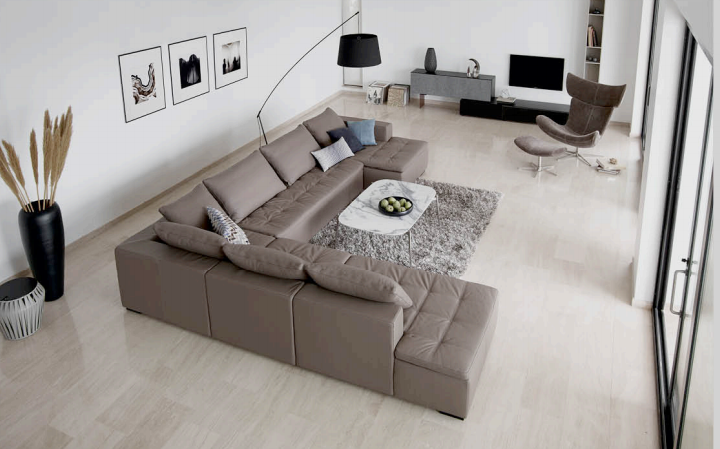 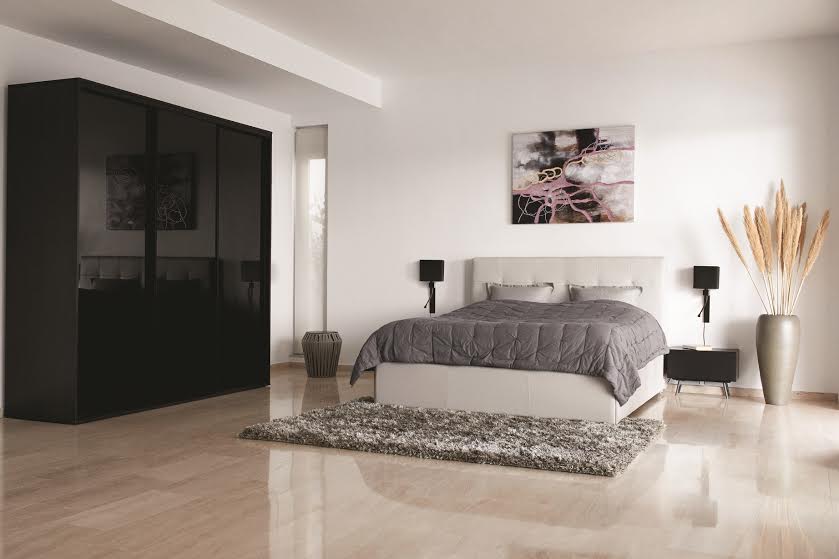 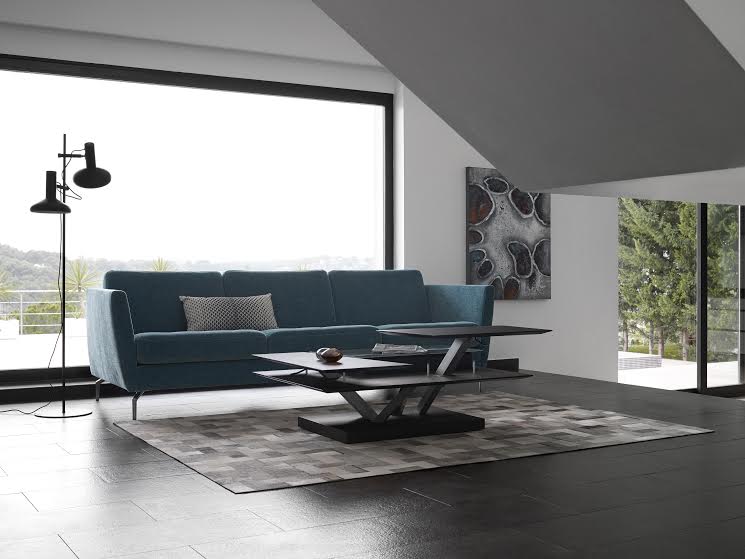 The fact that BoConcept have managed to acquire the immeasurable acting talents of Mikkelsen for their short film project to showcase their superb series of designer furniture is mightily impressive and if you’re a fan of the Danish thespian and top notch designer furniture, there is much to be enjoyed here.