A simply breath taking boutique hotel that does the Cornish town of Penzance proud.

When someone says they stay at a boutique hotel, it may well be true but, in our mind, to be truly boutique it has to have no overlapping features with others out there and having spent a day at The Chapel House Hotel in Penzance, Cornwall, we can truly say that it really is one of a kind.

A labour of love of Susan Stuart, who moved to Penzance two years ago to find the Chapel House in a state of complete dilapidation, what has arisen phoenix like from the ruins is nothing short of miraculous. With a stunning attention to detail going into every room and art playing a dominant role throughout the building (it used to be a gathering place for Penzance’s artists), you’ll be hard-pressed to find a more visually spectacular place to lay your head in this coastal Cornish town.

The Chapel House Hotel has a great canvas as it were as it is in a grandiose Georgian building on perhaps Penzance’s most impressive and quirky street and it is not only one of the most spectacular boutique hotels that you are ever likely to encounter, Stuart is also a mightily accomplished cook who provides delicious meals for her guests on the weekends made from locally sourced ingredients. 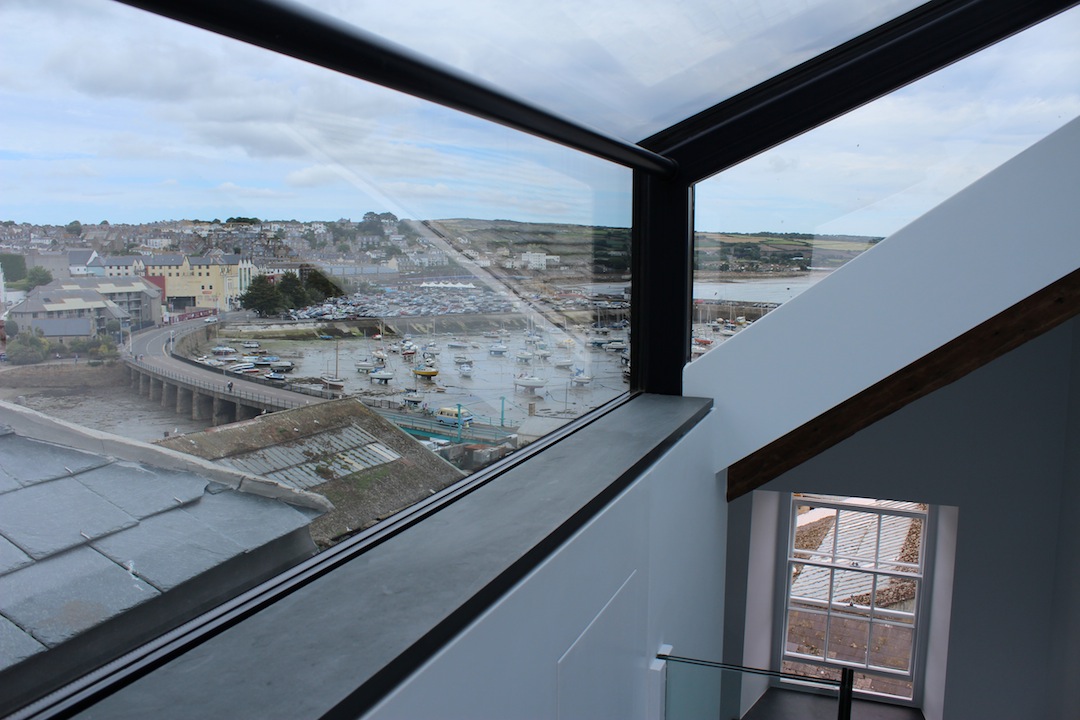 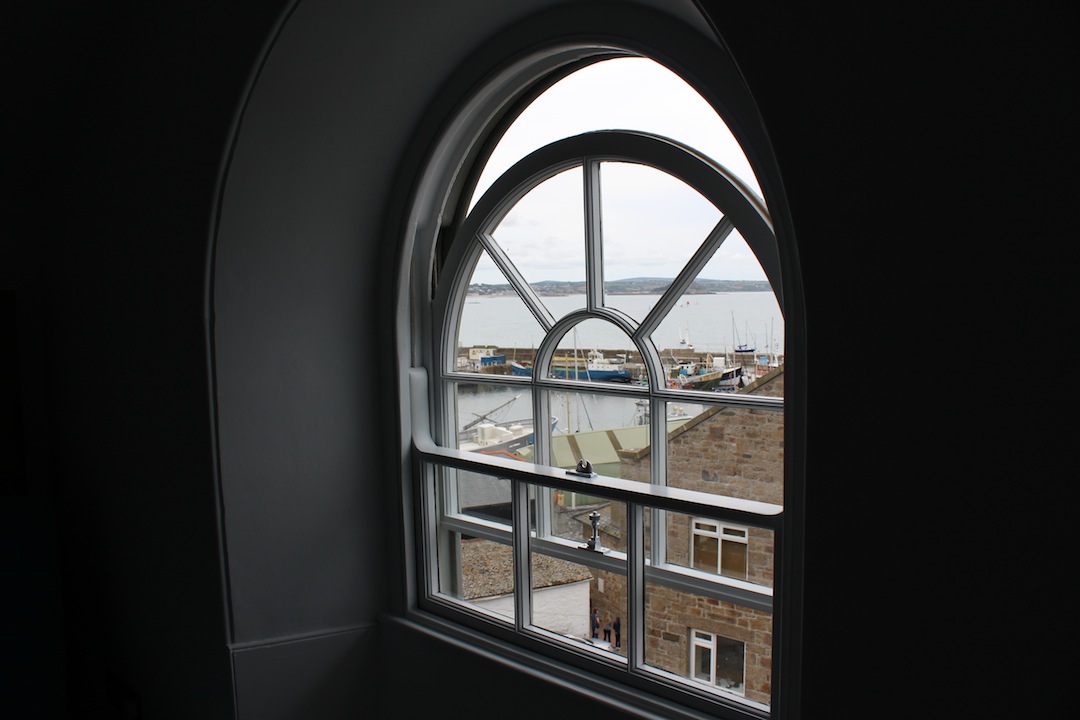 With picture postcard views from more or less every window in the property, whether this be glorious views of local attraction, St Michael’s Mount, or of Penzance’s quaint little harbour, you’ll never be short of things to admire from the rooms of The Chapel House Hotel.

With six superbly decorated bedrooms to choose from, each with their own unique and painfully stylish features, you’ll be blown away by the attention to detail that has gone into each room and with so many massively impressive architectural features such as a sliding roof in the attic room for an open air bathing experience, no expense has spared and it really shines through from the minute you arrive to a friendly greeting from Susan. 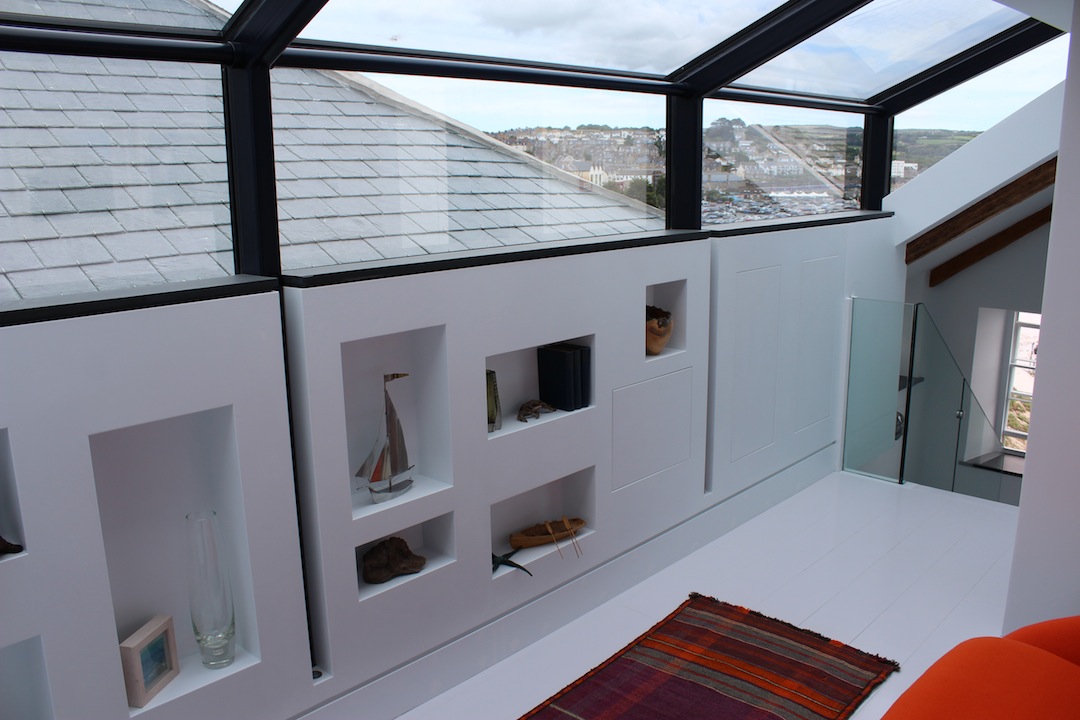 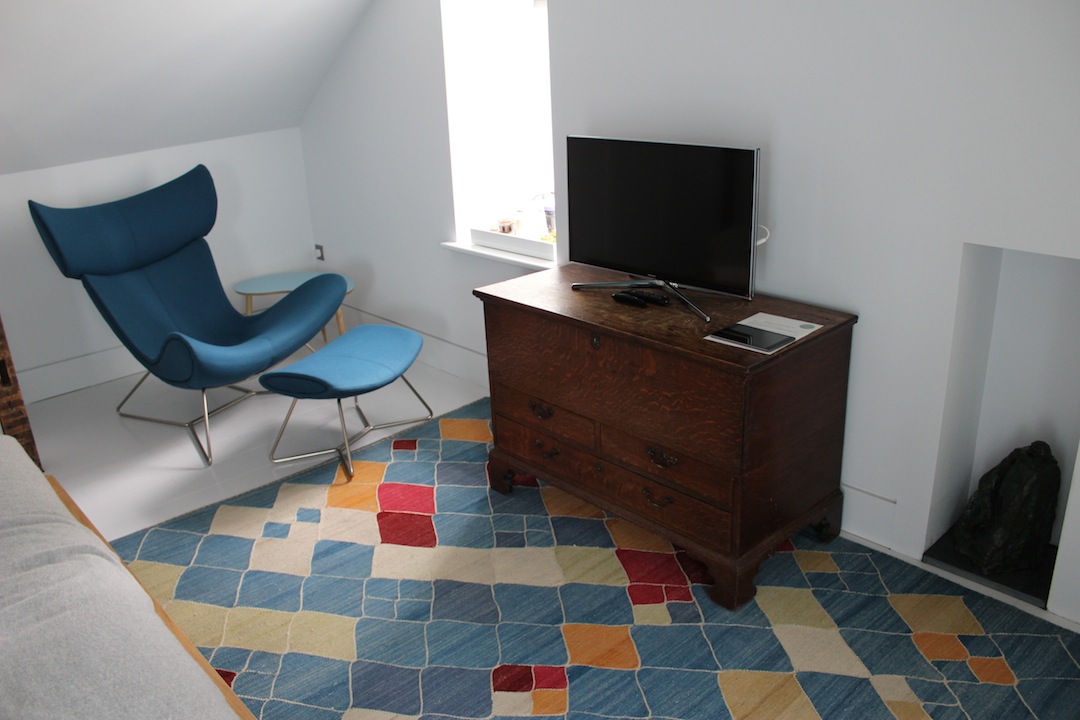 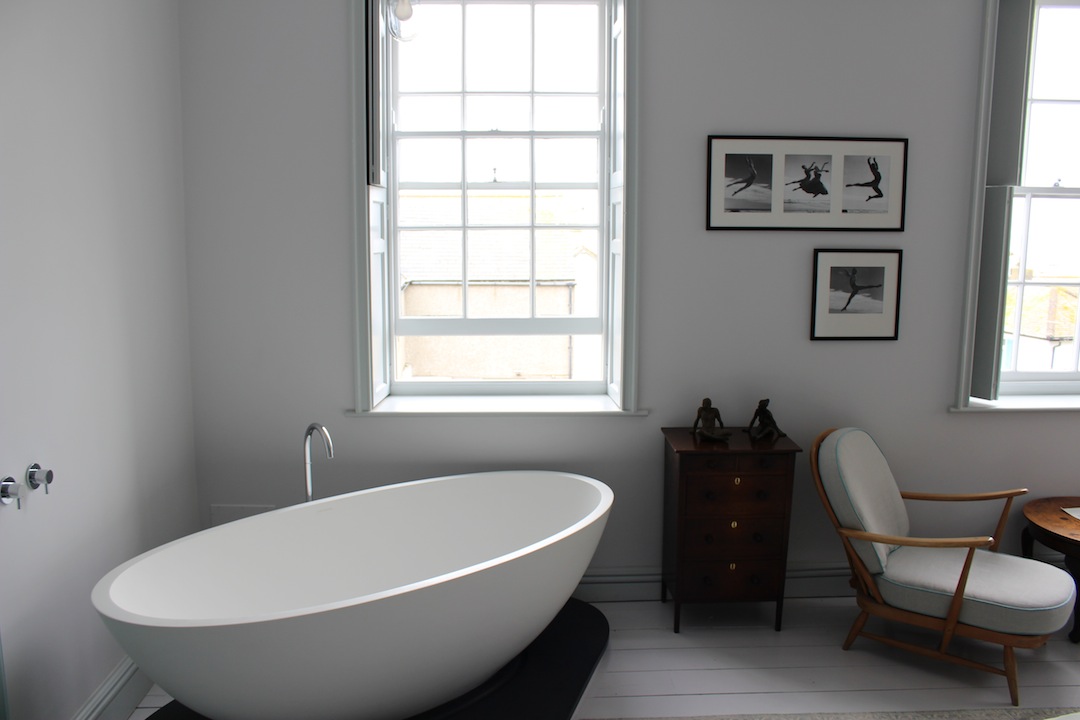 With each room have furniture quite unlike the last, four-poster beds in one room and unusual designer seating in the next, The Chapel House Hotel in Penzance is, quite literally, the most fantastically decorated hotel we’ve encountered to date here at The Coolector.

Penzance is a great base for exploring Cornwall, a mere seven miles from the (considerably more touristy, St Ives) and if you like to walk, it is a great beach meander a few miles down the coast to reach St Michael’s Mount which has great little shops and restaurants, such as the Godolphin Arms, which will afford spectacular views of the Mount if you don’t fancy the walk or boat ride over. 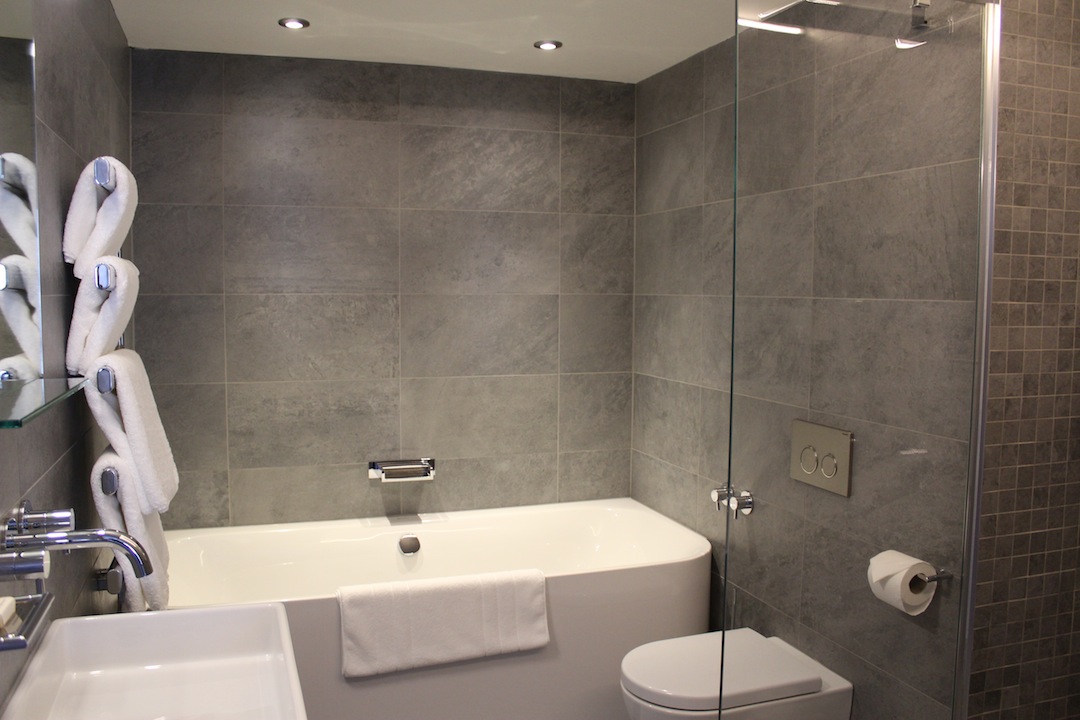 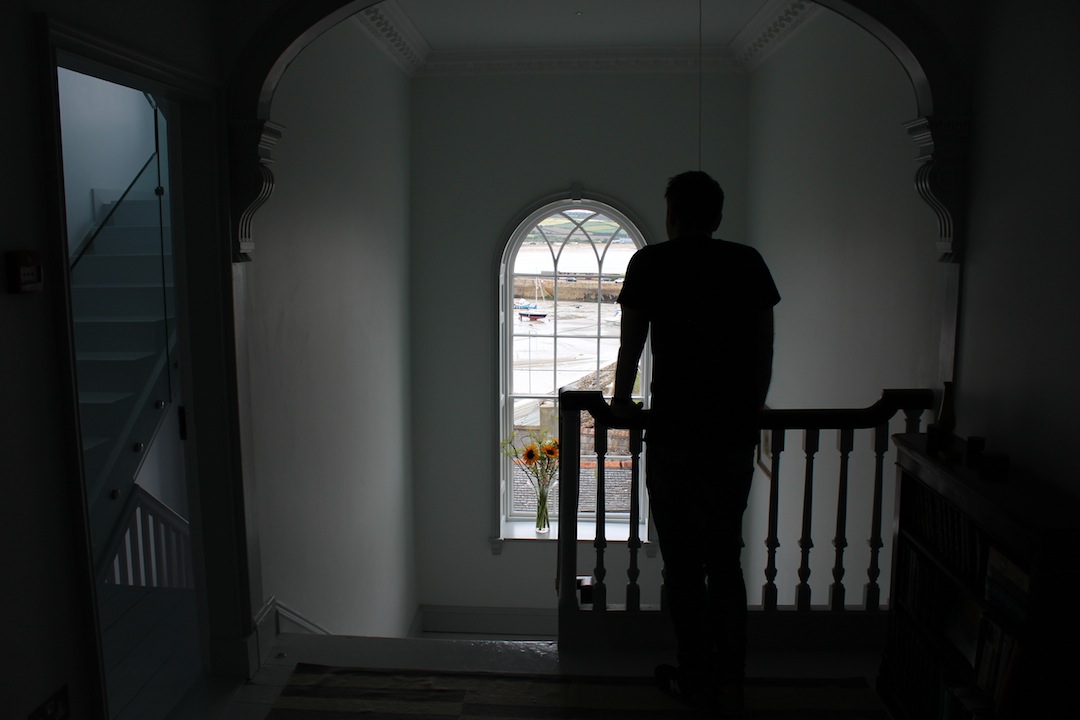 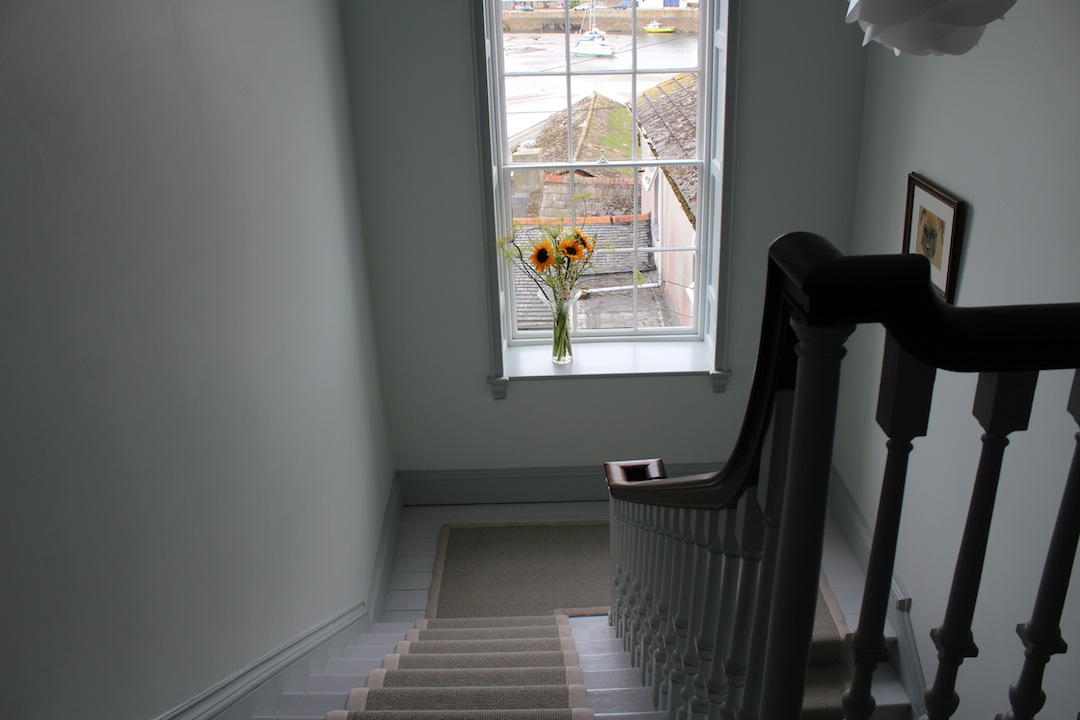 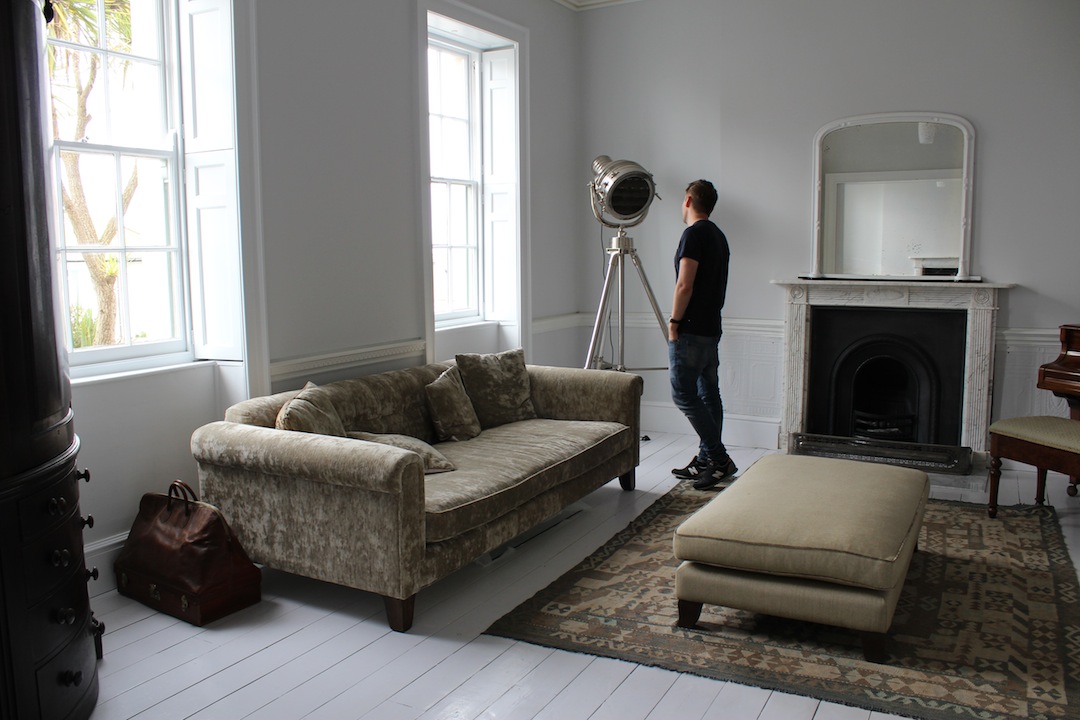 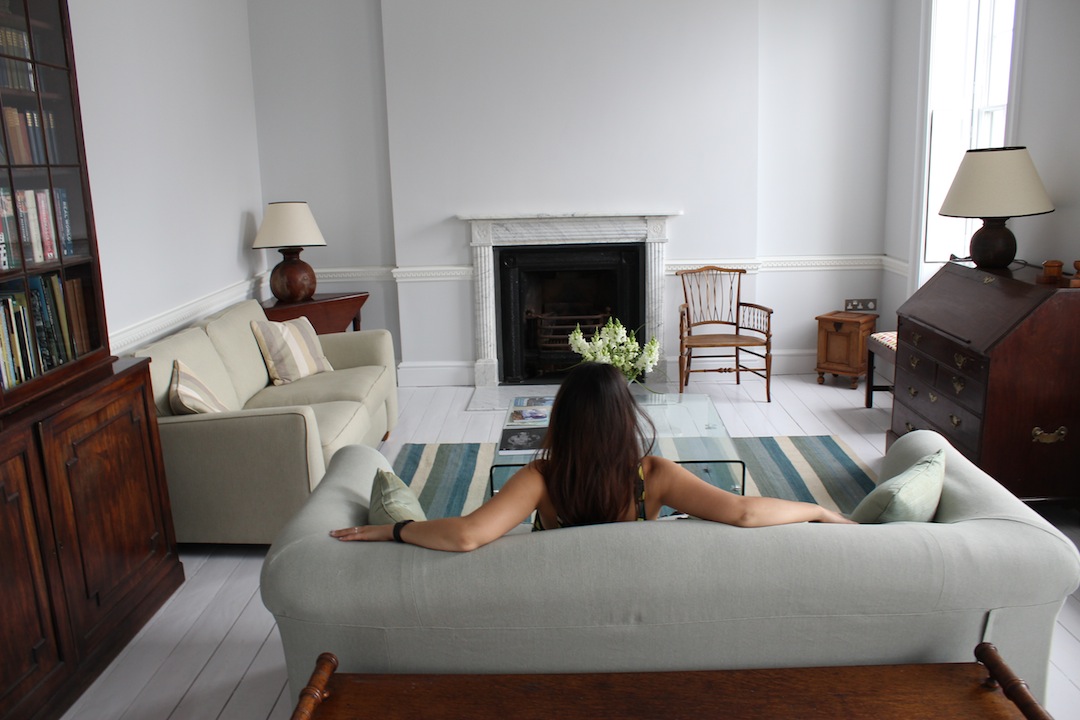 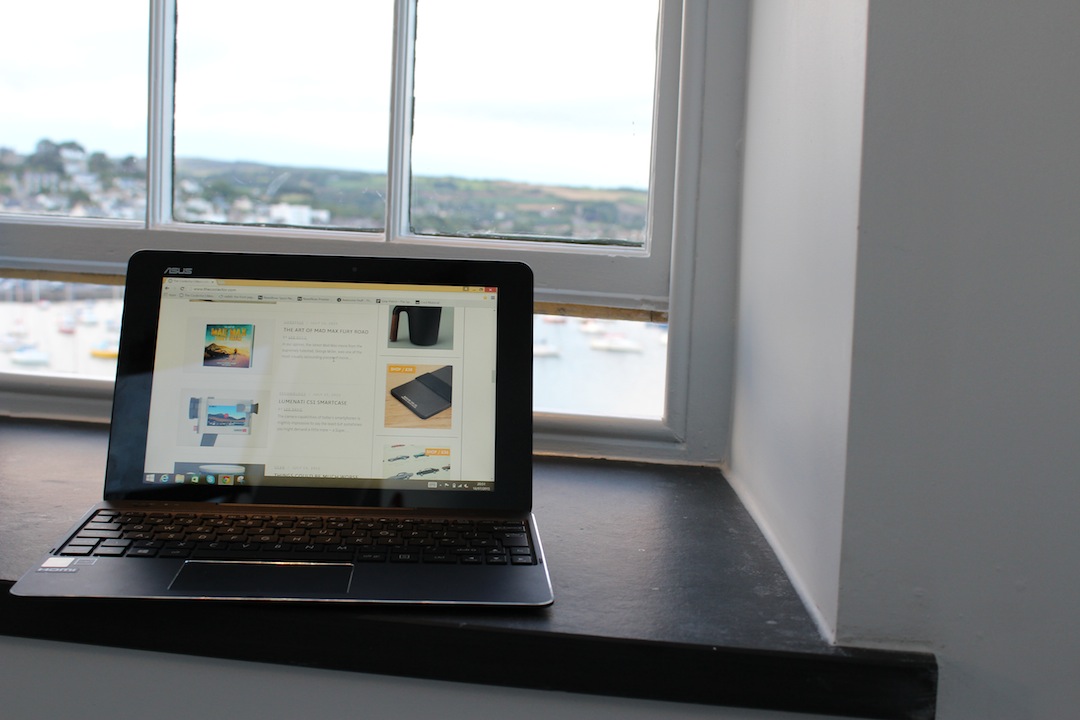 Cornwall isn’t a part of the world which we’ve ventured to previously here at Coolector HQ and we seldom could have imagined a more awesome introduction to it than the one we were afforded courtesy of the stunning Chapel House Hotel.

If you’re planning to catch some late UK sunshine down in Cornwall and will be heading to the excellent little coastal town of Penzance, you truly will find no better place to lay your head than the gloriously decorated, architectural marvel that is the Chapel House Hotel.