We’re certainly all for cool stuff here at The Coolector but, let’s face it, things aren’t going to get much cooler either literally or metaphorically than a fantastically designed and conceived piece of kit that goes by the name of the Coolest Cooler which has already raised an astronomical amount over on Kickstarter such is the demand for a product of this nature.

But what exactly sets the Coolest Cooler apart from its counterparts I hear you say? Well, as it turns out, plenty. Permit us to explain. This excellent piece of design boasts all manner of features which aren’t typically incumbent with your run of the mill coolers and that’s why the response to it has been so overwhelming. The Coolest Cooler is billed as a portable party disguised as a cooler and this seems apt given the fact it has a rechargeable blender, removable Bluetooth speakers, USB charger, bottle opener and plenty of integrated storage built in which elevates it head and shoulders above the other coolers available on the market.

The Coolest Cooler is the work of Portland resident, Ryan Grepper, and it is basically the all singing, all dancer cooler that we’ve all been waiting for, truth be told. Spending time in the great outdoors is often ruined when you’re forced to drink warm beers or run out of phone battery at the vital moment but this brilliant Coolest Cooler will put paid to all of your outdoor barbecue and party requirements in one fell swoop and we can’t wait to get our hands on one for summer booze fests. Check out a few shots below: 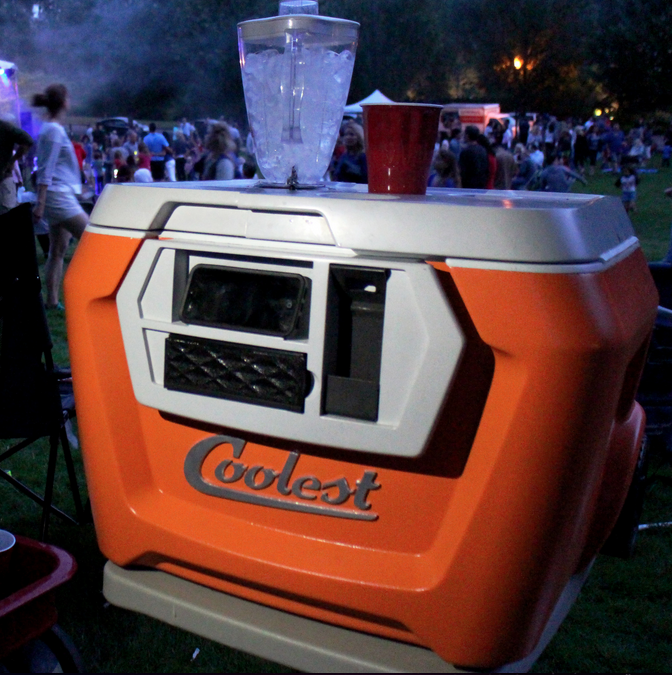 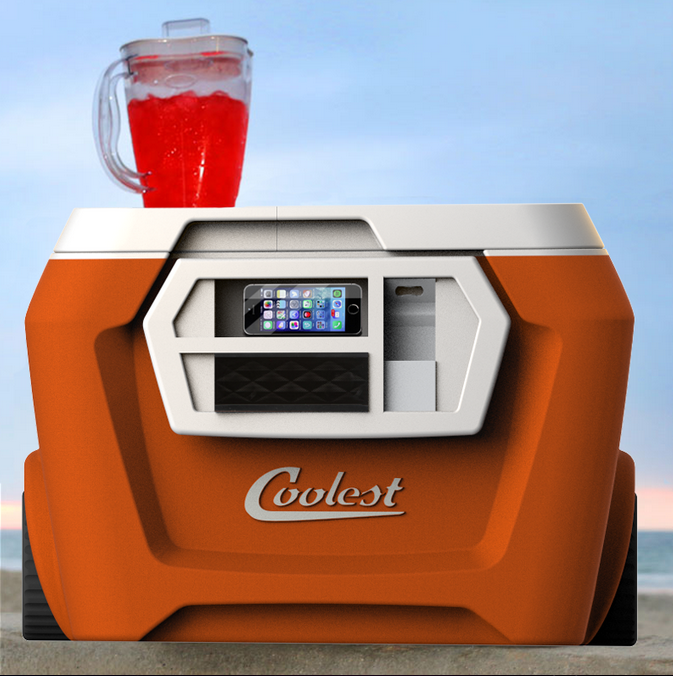 Though the Coolest Cooler doesn’t require your support given the fact that it’s already raked in over $4m on Kickstarter, if you like what you see and want to get your hands on one for an introductory price, there is still plenty of time to make a pledge.