If you drink good coffee then you should also find a good vessel to drink from when you’re on the go and we’ve not just found a good one, we’ve found a great one in the form of this CORTIÇA Mug which, as you can see, is certainly not lacking in the style and class department.

The CORTIÇA Mug boasts a distinct visual appeal which has definitely caught the eye at Coolector HQ given our proclivity for quaffing coffee on the go and this attractive number is crafted from porcelain with a cork outer that acts as insulation.

The eco-friendly nature of this travel mug is another benefit on top of its obvious aesthetic charm and is the handiwork of Montanta resident, Robert Knox, who had grown weary of the lack of durability of the other porcelain travel mugs he’d used and decided to do something about it and, with that, the CORTIÇA Mug became more than just an idea but a reality.

If you’re after an attractive and stylish travel mug that doesn’t have the of lack hard-wearing attributes typically associated with this type of vessel then you should head to Kickstarter to show your support for the CORTIÇA Mug. You can check out a few more shots below to help you on your way: 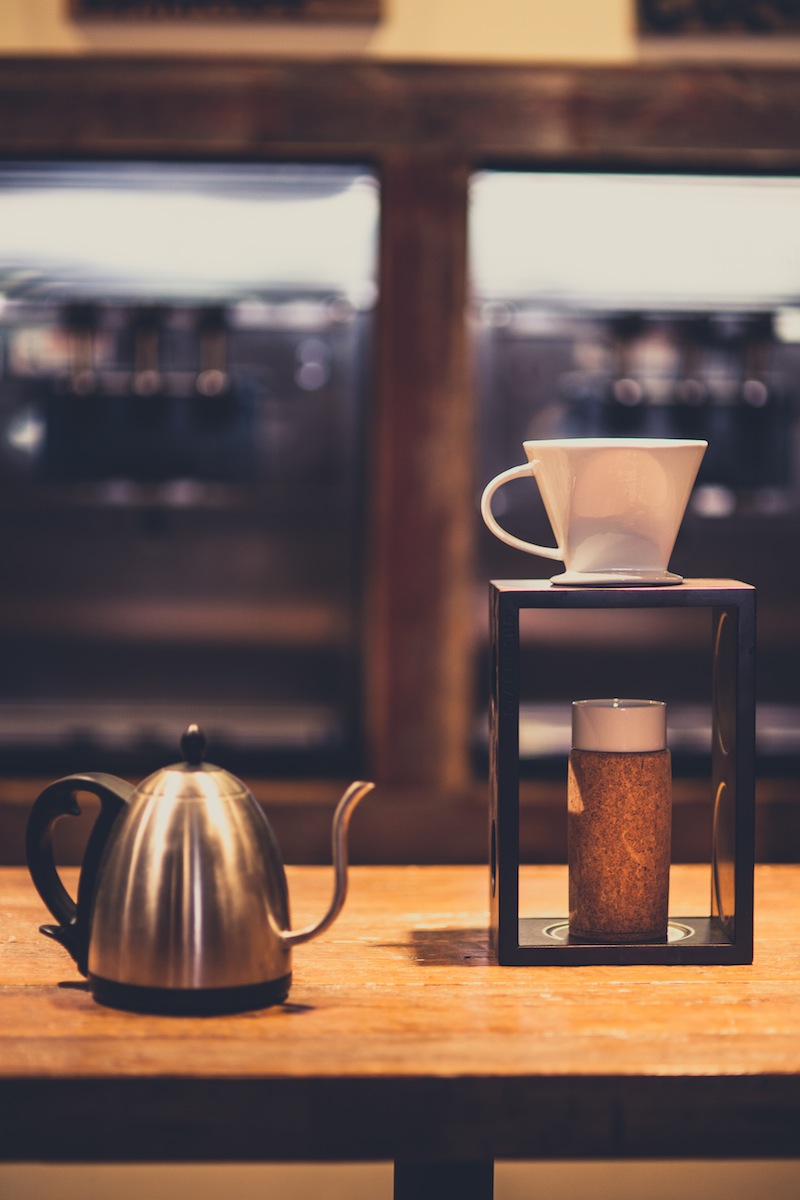 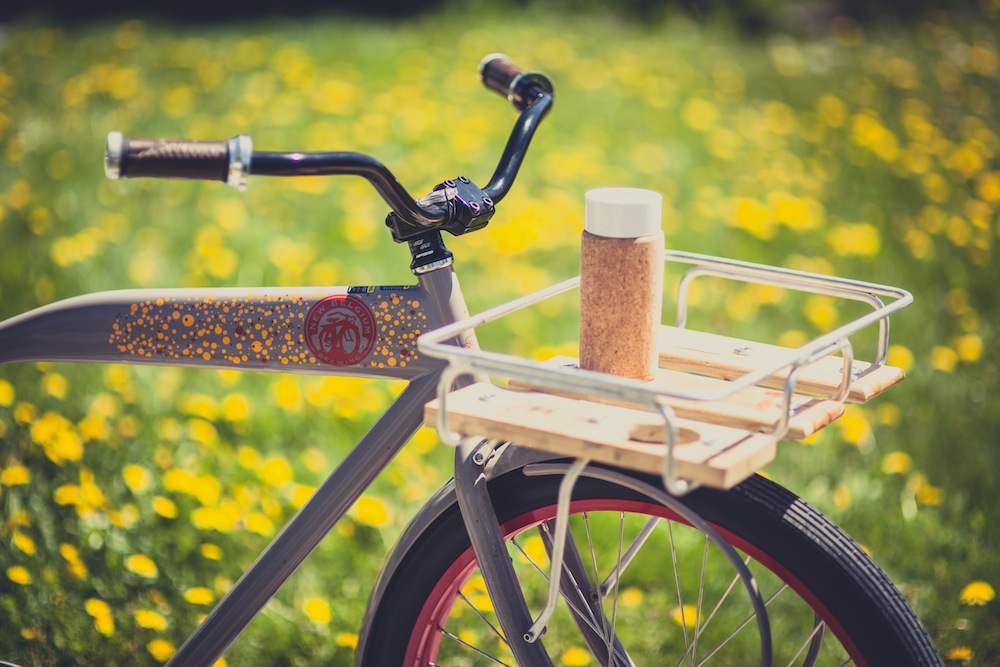 If coffee is a weakness of yours like it is ours at Coolector HQ to the point whereby you can seldom leave the house without a giant mug of it in your hand then chances are that you will have been equally as enamoured with the CORTIÇA Mug and there’s still plenty of time for you to show your support over on Kickstarter.