We’re pretty big fans of the Star Wars franchise here at Coolector – this is something we do a distinctly poor job of hiding – and for that reason, you’ll probably not be too surprised to hear that we are loving this awesome looking Darth Vader HomeCam design from South Korean industrial designer, Kim Hyeonseok.

Whilst it is currently just a concept design that isn’t commercially available, we dare say that there is significant enough interest around the Star Wars galaxy for this to become a real product in the not too distant future. This Darth Vader themed video camera boasts a super cool, stylised design which takes advantage of the distinctive shape of character’s helmet to create a striking, functional camera that fans of the franchise will love. Check out a few more shots below: 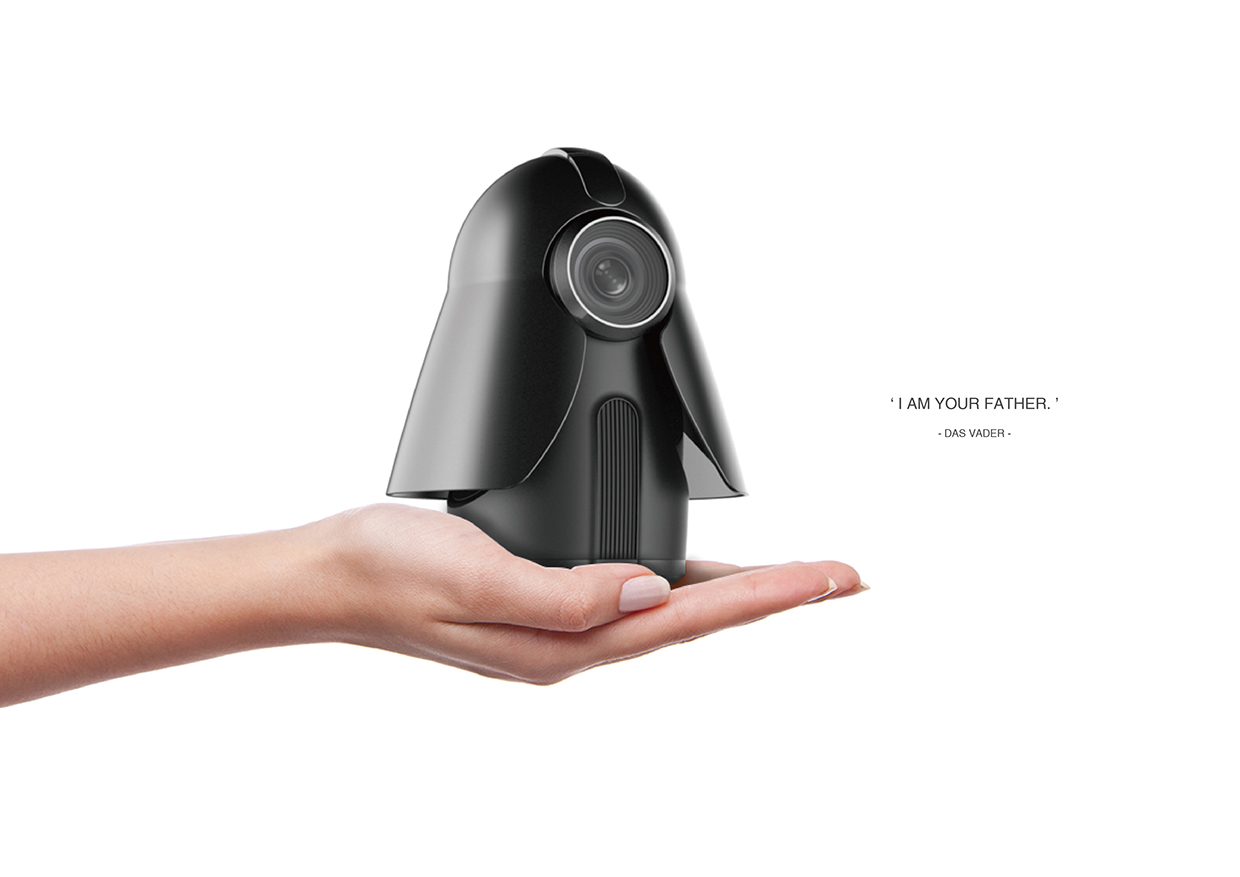 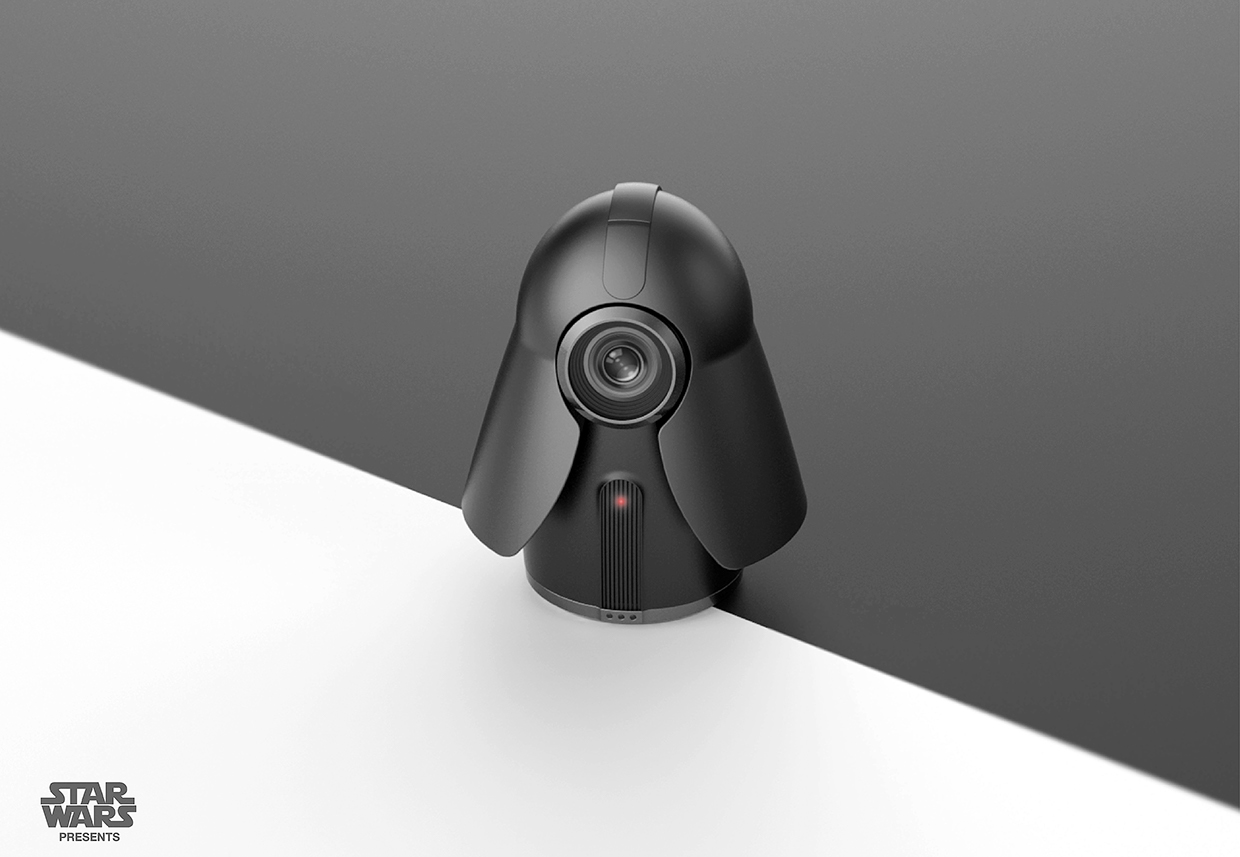 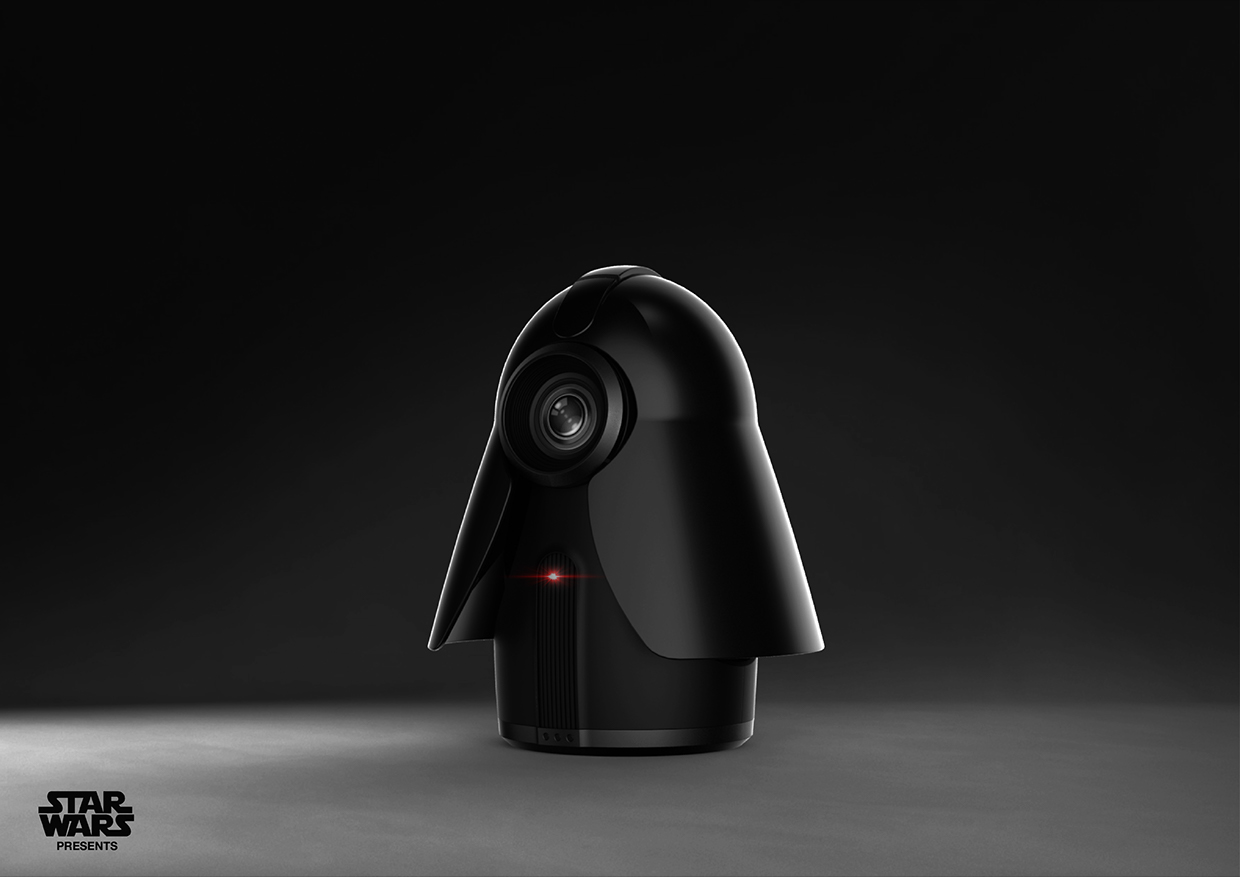 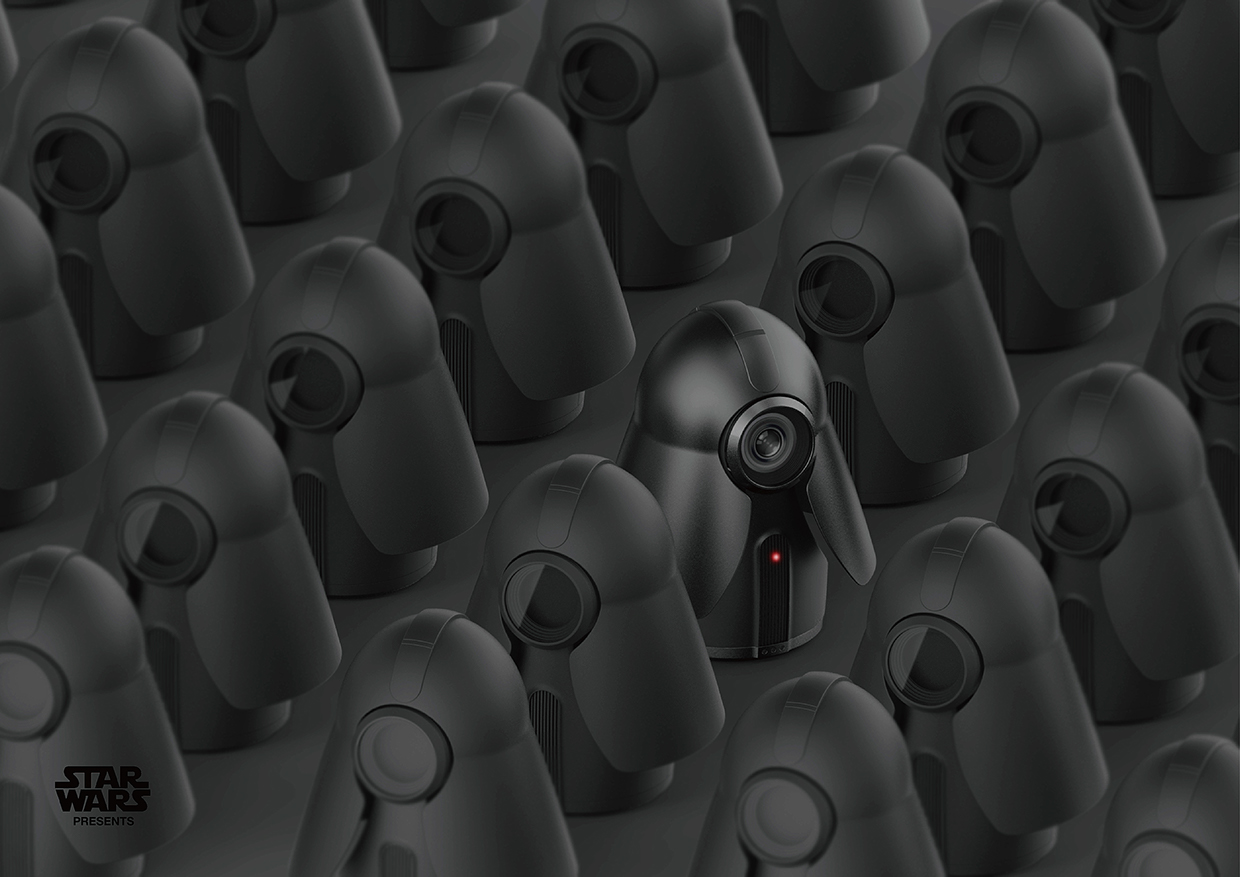 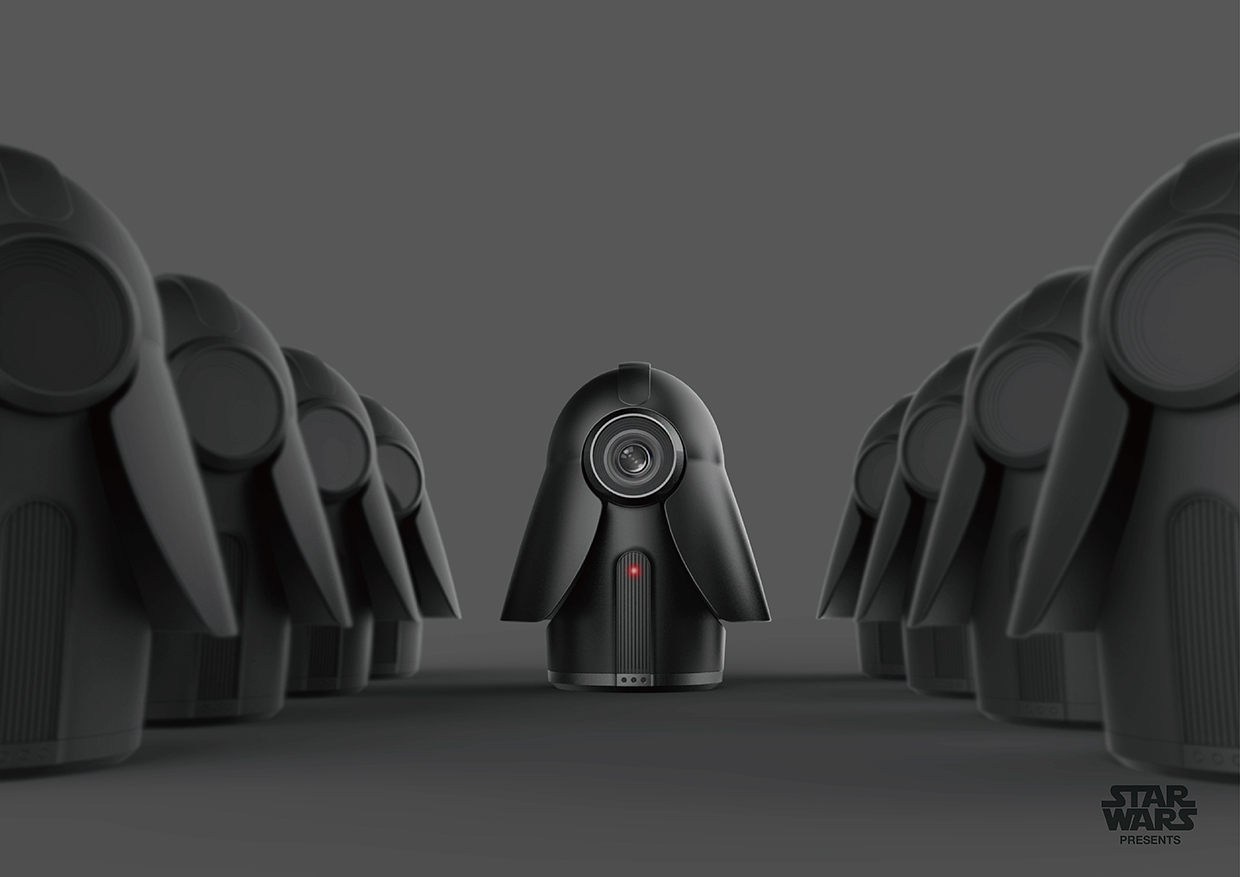 Whilst we appreciate that not everyone will love Star Wars quite as much as us here at Coolector HQ, it’s hard not to be won over by the cool, playful design of this Darth Vader HomeCam and if enough Star Wars fanboys show their appreciation for it, then hopefully we’ll see it on shelves before too long.

Written By
Leo Davie
More from Leo Davie
German watchmakers, Hanhart, are unquestionably one of the best in the business...
Read More