As semi-regular cyclists here at Coolector HQ, we often find ourselves on the hunt for cool looking bikes and whilst we’re far from lycra clad levels of rider, we know what we like from an aesthetic point of view and that’s why we simply couldn’t help but get our hands on one of these superb looking Ambassador Bicycles from British bike makers, Dawes. 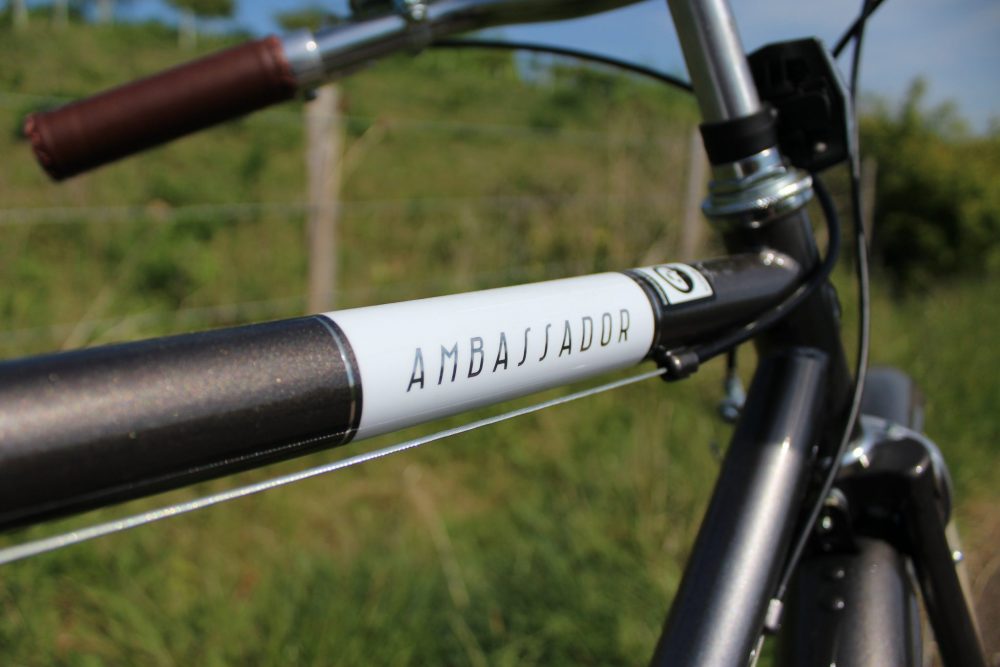 Dawes operate out of Birmingham and date back to 1906 so they have been making top class bikes for over a century now and it’s plain to see they know exactly what they’re doing in the craftsmanship department. We’ve got certain aesthetic tastes when it comes to bikes here at The Coolector and that’s why we gravitated towards the supremely cool and retro looking Dawes Ambassador Bicycle which forms part of the brands Heritage range.

The Heritage Range of bikes from Dawes delivers the sort of classic visuals that we crave but also makes sure to combine these great aesthetics with considerable functionality and all the practical features that you’ll demand of your bike. The Ambassador forms the cornerstone of this collection and boasts a whole host of top notch specifications which will ensure you’ll want to make this your next steed if you’re on the hunt for a new bike for the summer. 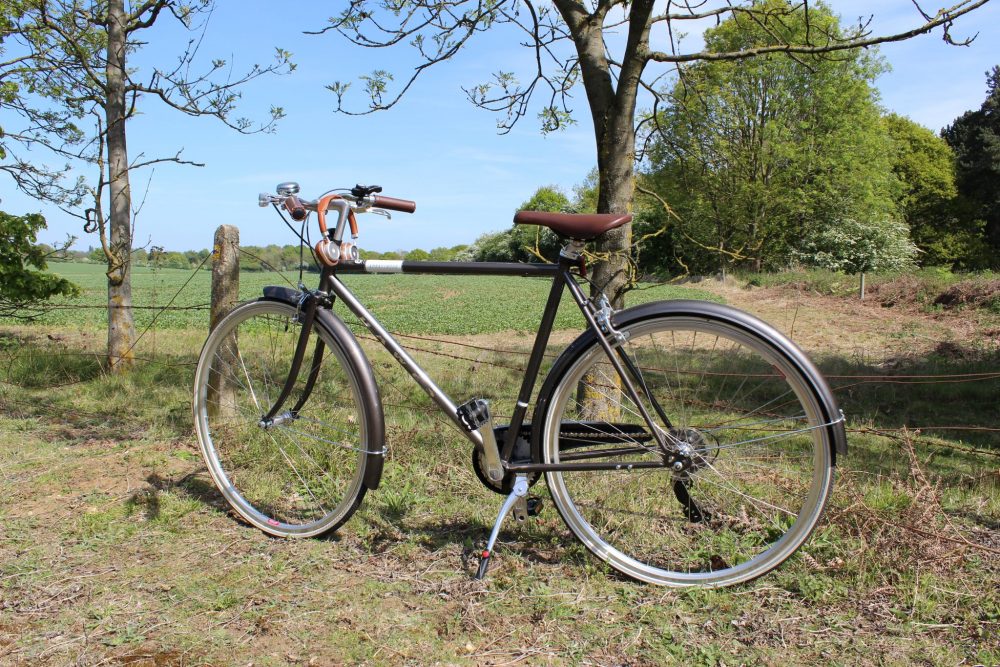 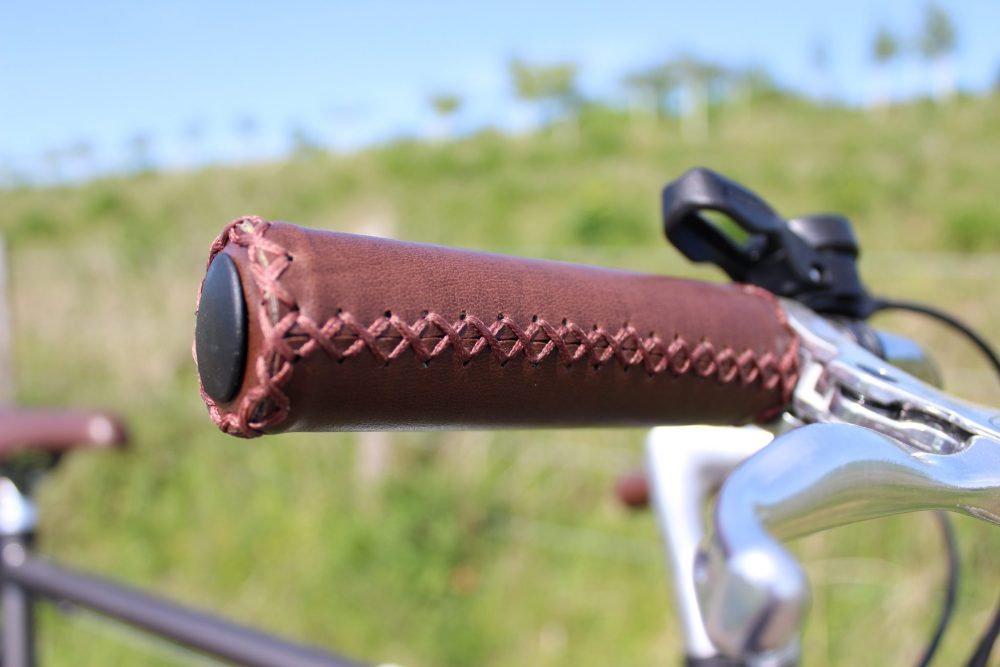 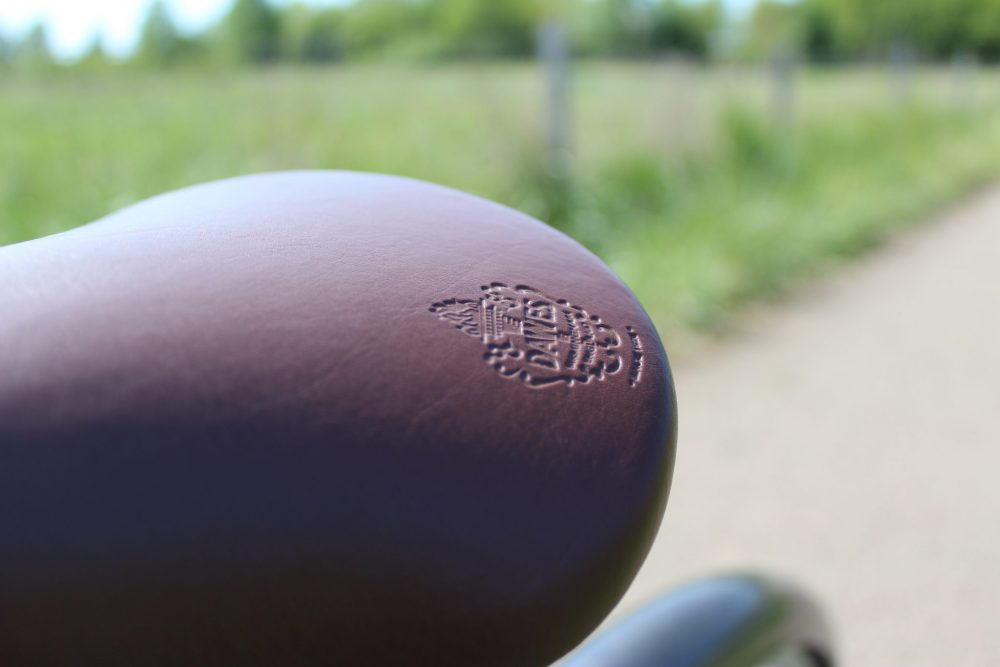 Brilliant to look at but even better in the performance department, the Dawes Ambassador Bike has been meticulously crafted with the finest high tensile steel and boast all the requisite components to guarantee a fantastic ride every time you climb into the saddle. Each bike in the Heritage Range, included the first rate Ambassador that now resides at Coolector HQ, is finished in an eye-catching vintage design and is ideally suited for leisurely rides and commutes around town. 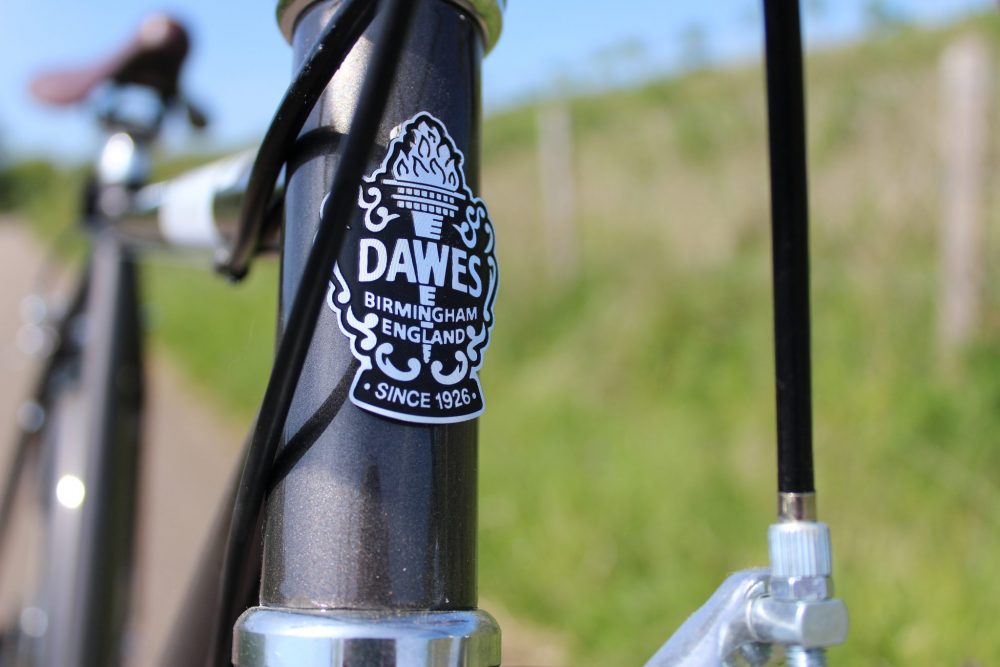 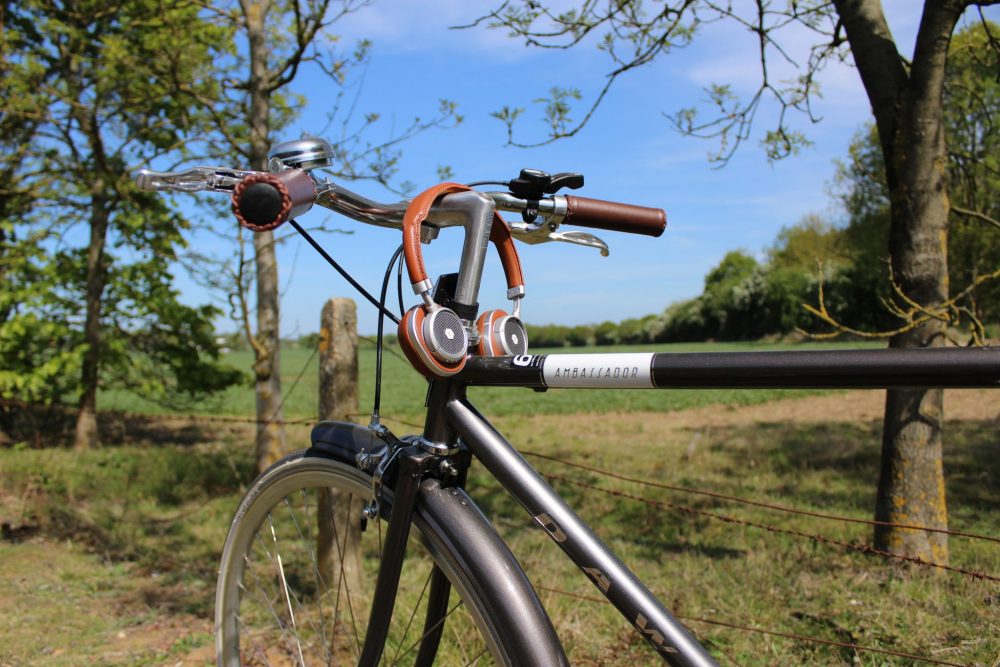 A seven speed bike, the Ambassador Bicycle from Dawes ticks all of our style boxes here at The Coolector but doesn’t stop there and, it’s fair to say, we’re delighted with its performance too – delivering a smooth ride and an abundance of neat little design flourishes such as leather clad handlebars which truly set it apart from the competition in our opinion. The old school cool that it positively exudes is another feather in its already many feathered cap and we’re not surprised that the Ambassador is one of the Birmingham based bike makers most popular machines.

Everywhere you look with the Ambassador Bike from Dawes you’ll find excellent features and the quality of the components used throughout its construction is the catalyst for the calibre of performance it delivers. This fantastic contraption comes in either 20″ or 22″ frames and boasts a highly distinctive and stylish 610mm North Rounder Back Sweep Handlebar which gives it the sort of look and feel that we love here at The Coolector. 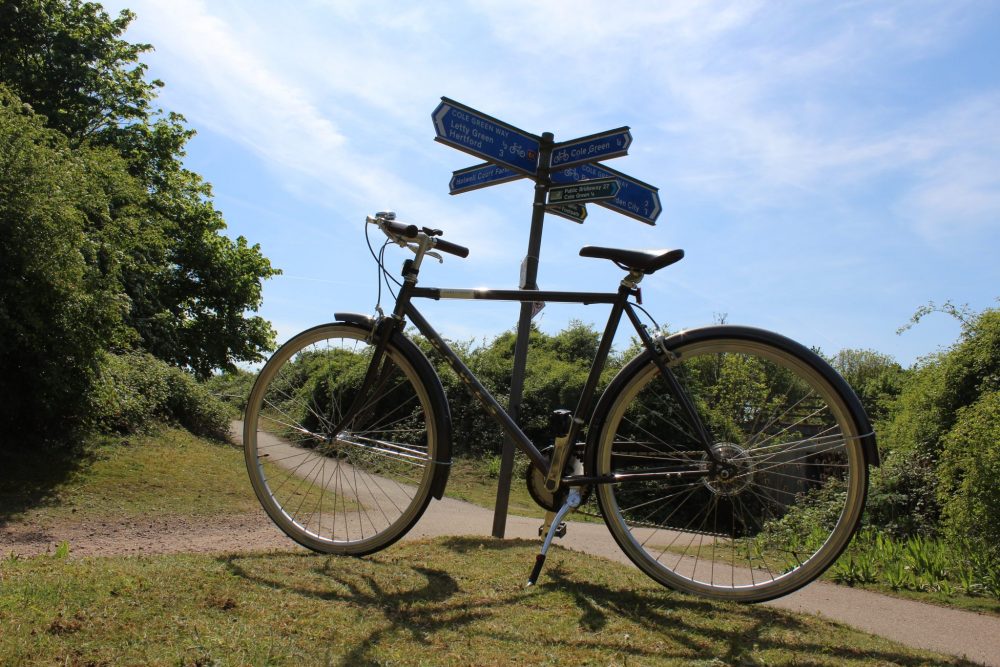 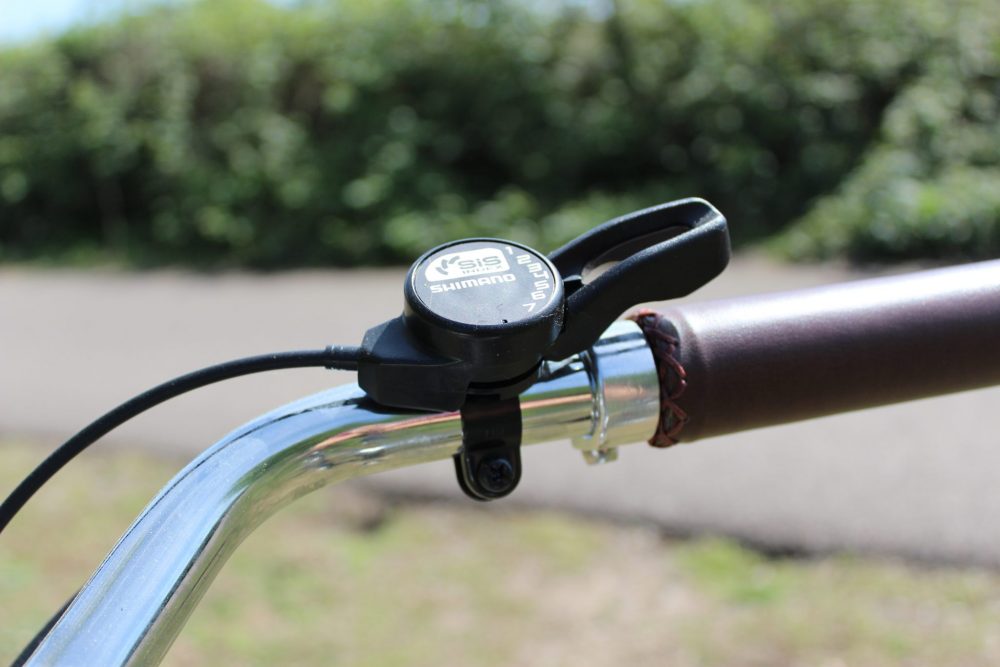 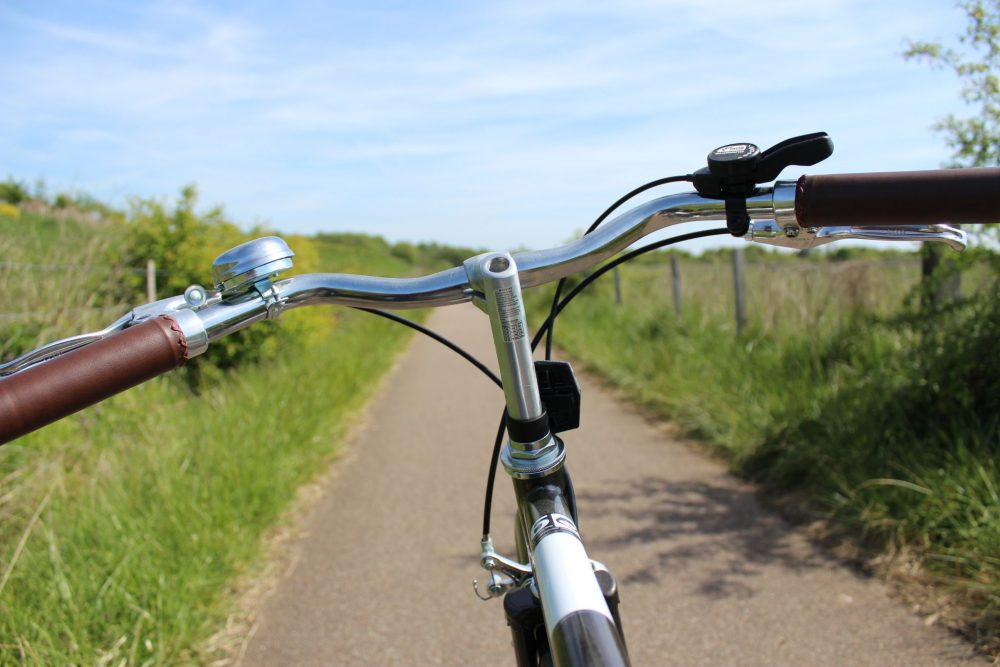 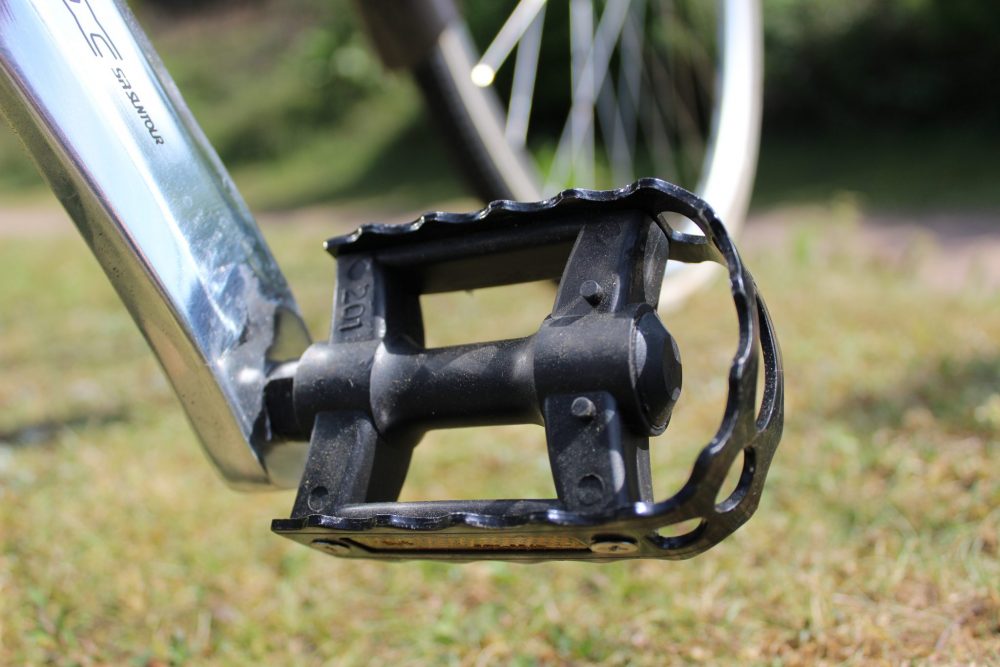 In addition to this, the Dawes Ambassador Bike has a Tig Welded Heritage Frame, Tektro Alloy V Brakes, a Dawes Classic “Hipster” Saddle, Shimano 7spd 14-28T Freewheel and weighs in at just 13.5KG so is mighty portable as well. As our latest steed here at Coolector HQ, we couldn’t be happier with our Ambassador and we’ve no hesitation whatsoever in recommending the quality bikes from iconic British bike makers, Dawes.

Written By
Leo Davie
More from Leo Davie
Now, bracelets aren’t typically something that we would wear here at Coolector...
Read More