Deep sea exploration isn’t really an endeavour that has come into our train of thought at Coolector HQ but this is perhaps because we don’t have a vessel that is capable of satisfying this curiosity but that looks all set to change now that the really rather incredible looking DeepFlight Super Falcon Mark II has come into our field of vision and whilst we don’t have the hundreds of thousands of dollars that it is likely to cost, there is certainly no harm in looking in the meantime.

This extraordinary looking contraption from DeepFlight has room for two explorers and will really open up a whole new world of sights and sounds when it is soon released onto the consumer market. With a cruising speed of 2-6 knots, it’s no slouch and the eye-catching design of the machine truly is a sight to behold. Whilst there will be few who will be able to afford such an extravagant sea-faring vessel, for those who can, no expense has been spared in putting together this jaw-dropping vehicle.

The DeepFlight Super Falcon Mark II has a mightily impressive array of specifications going on beneath the surface including a highly-efficient brushless DC truster which powers the vessel and a redundant lithium-iron-phosphate battery system which keeps it going. Capable of diving to depths of 100m, there are all sorts of adventures that this awesome looking device can be used for and you can see why we want one so bad by checking out the shots below: 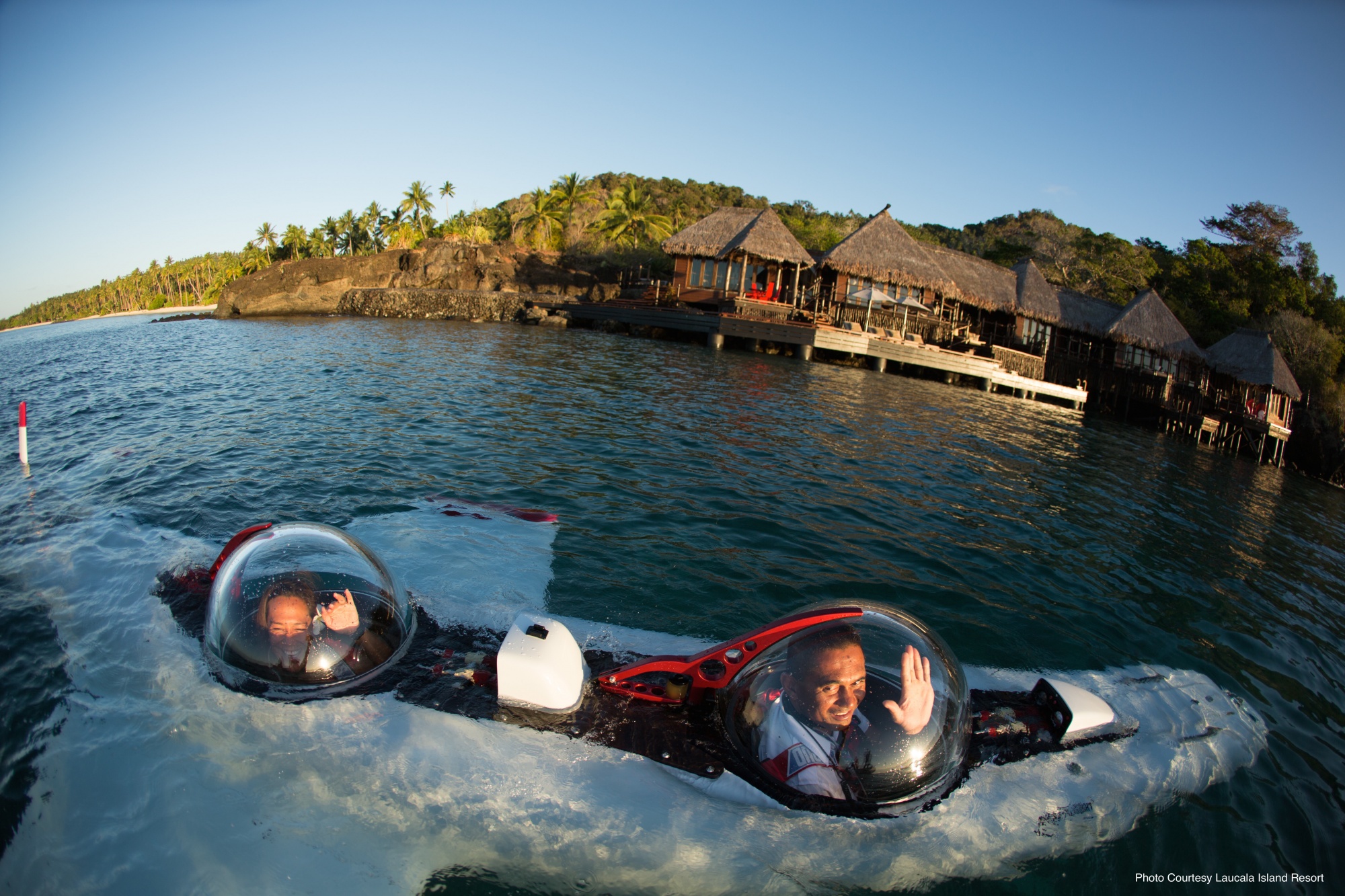 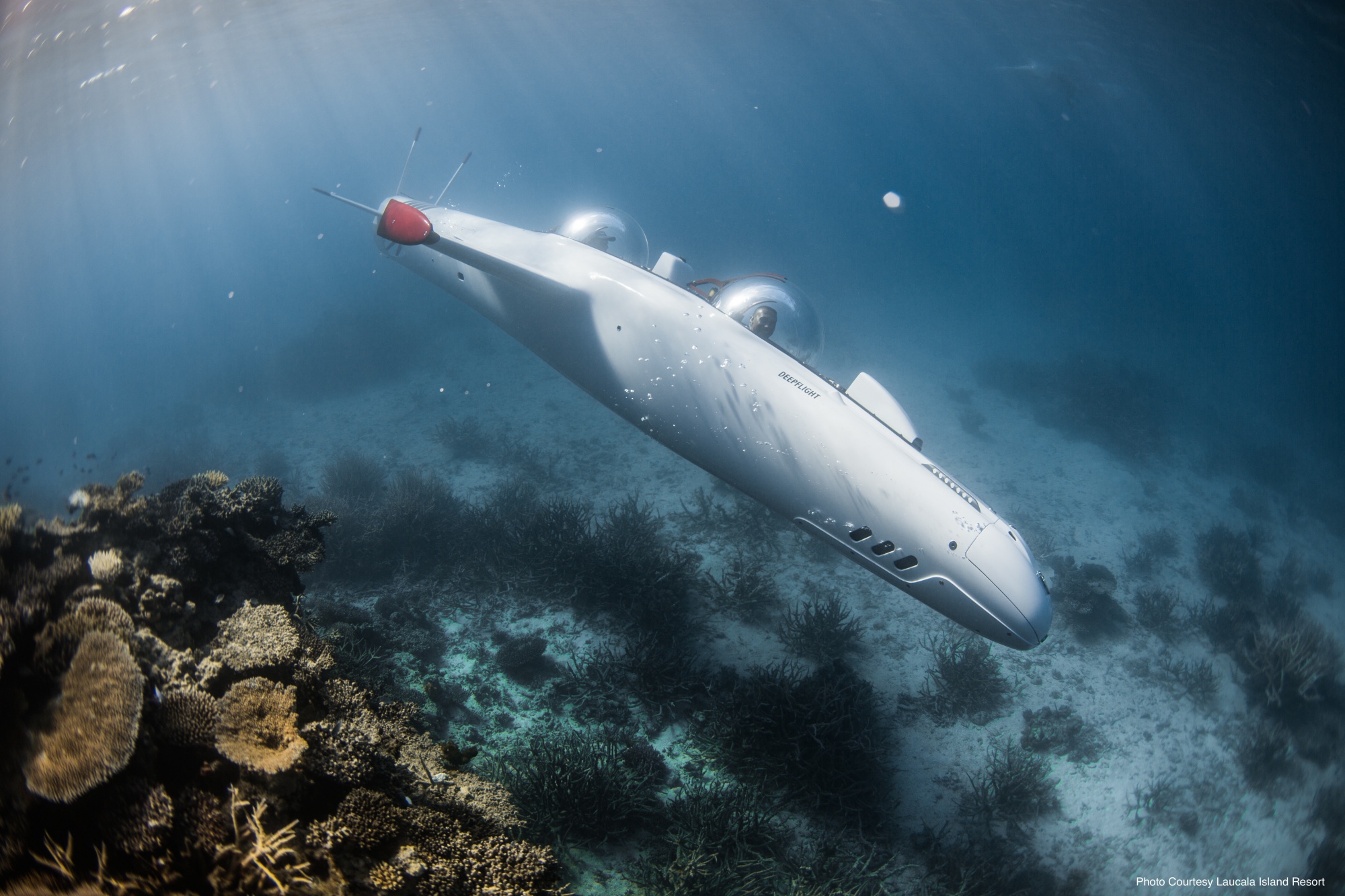 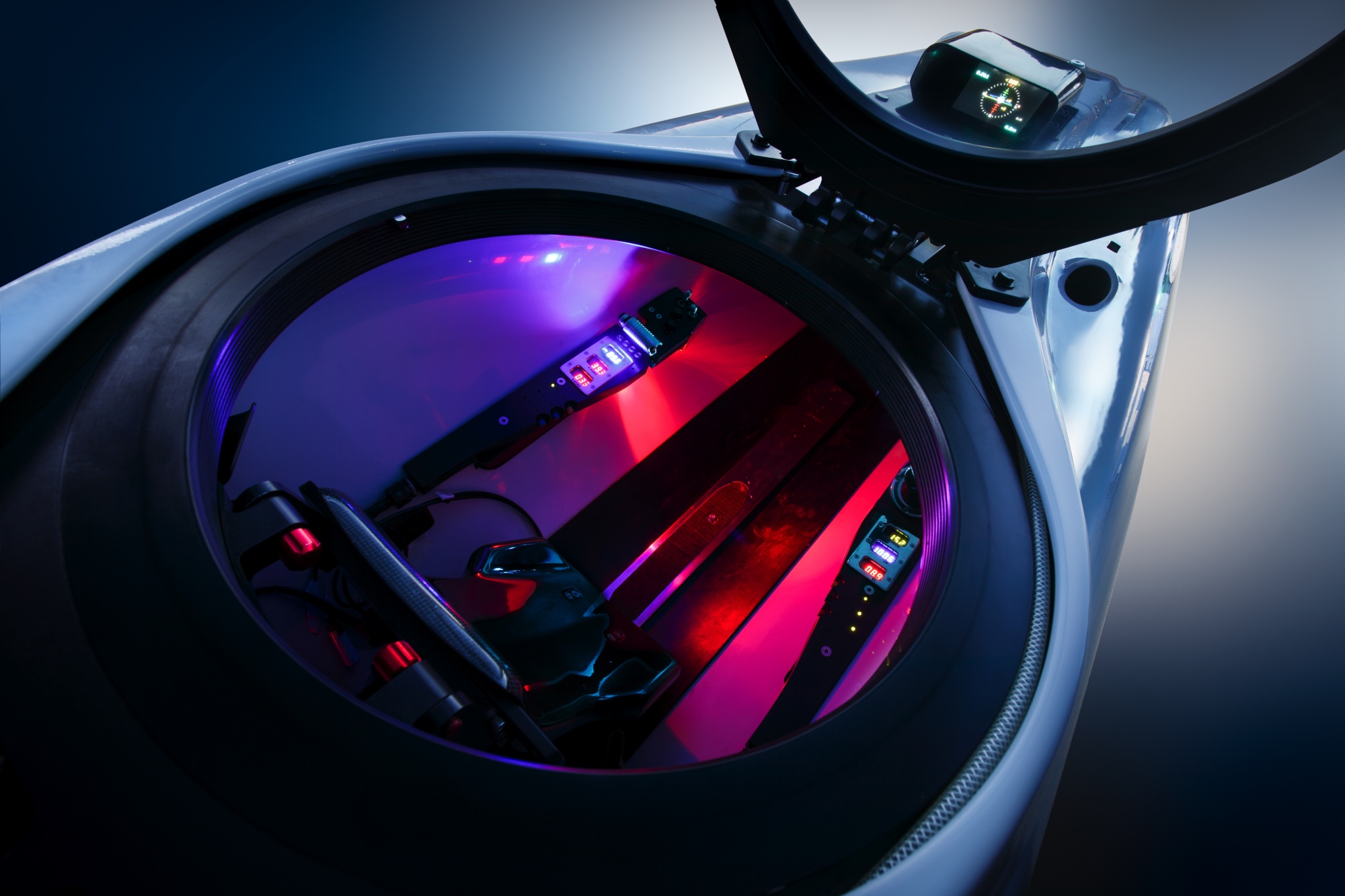 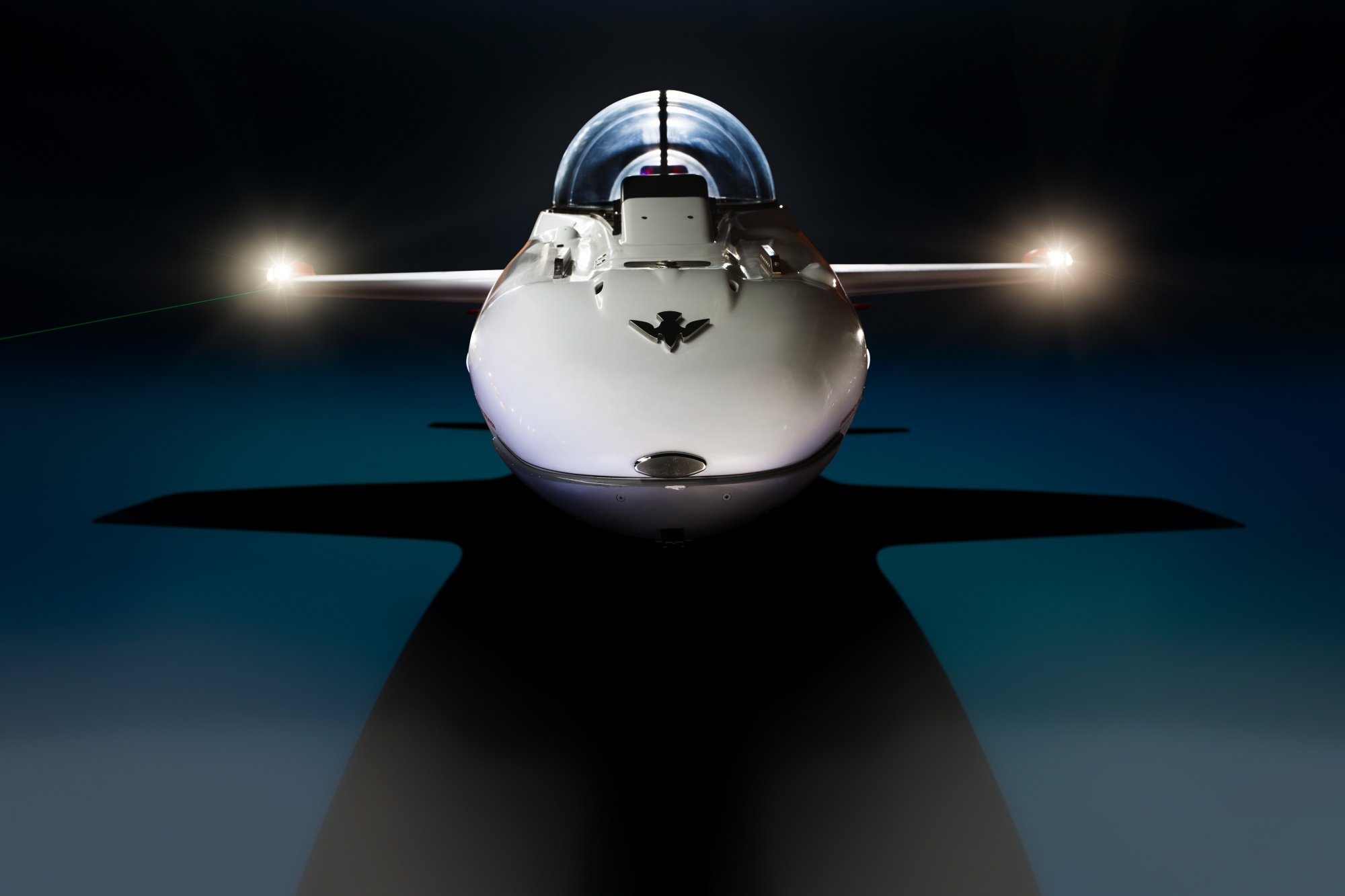 Whilst there is going to be a skilled pilot needed at the helm of this beast, our craving for one is unabated and we dare say that there are plenty of other Steve Zissou-esque people out there who will already be squirrelling away the pennies in hope of one day affording one of these magnificent looking machines.