We’re all about workspaces here at The Coolector. We love the thought of discovering the perfect space for creativity and relaxation and we think we might just have discovered it in the form of this spectacular construct that goes by the name of the EcoCapsule from Slovakian design team, Nice Architects.

Described as being a portable house offering an unmatched dwelling experience, the EcoCapsule is definitely superior in the aesthetic stakes but it isn’t just there that it excels as it also built specifically to be self-sufficient and capable of surviving off the grid. Functionality abounds with the EcoCapsule and it’s creators point to just some of its uses by saying it could be used as an independent research station in hostile terrains, a tourist dwelling, emergency housing or a humanitarian-action unit. Long story short, it both looks cool and is an extremely versatile piece of design. Check out a few more shots below: 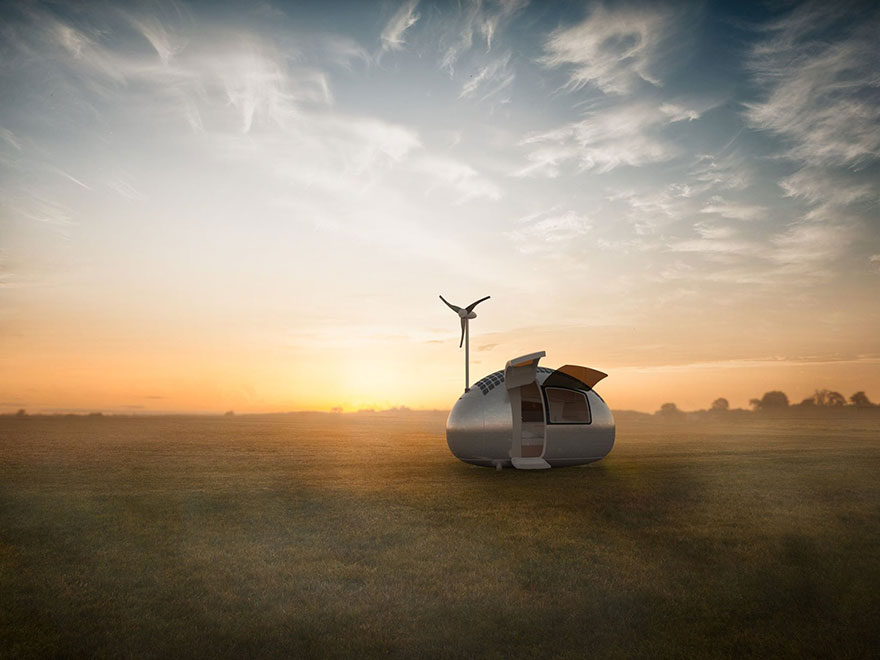 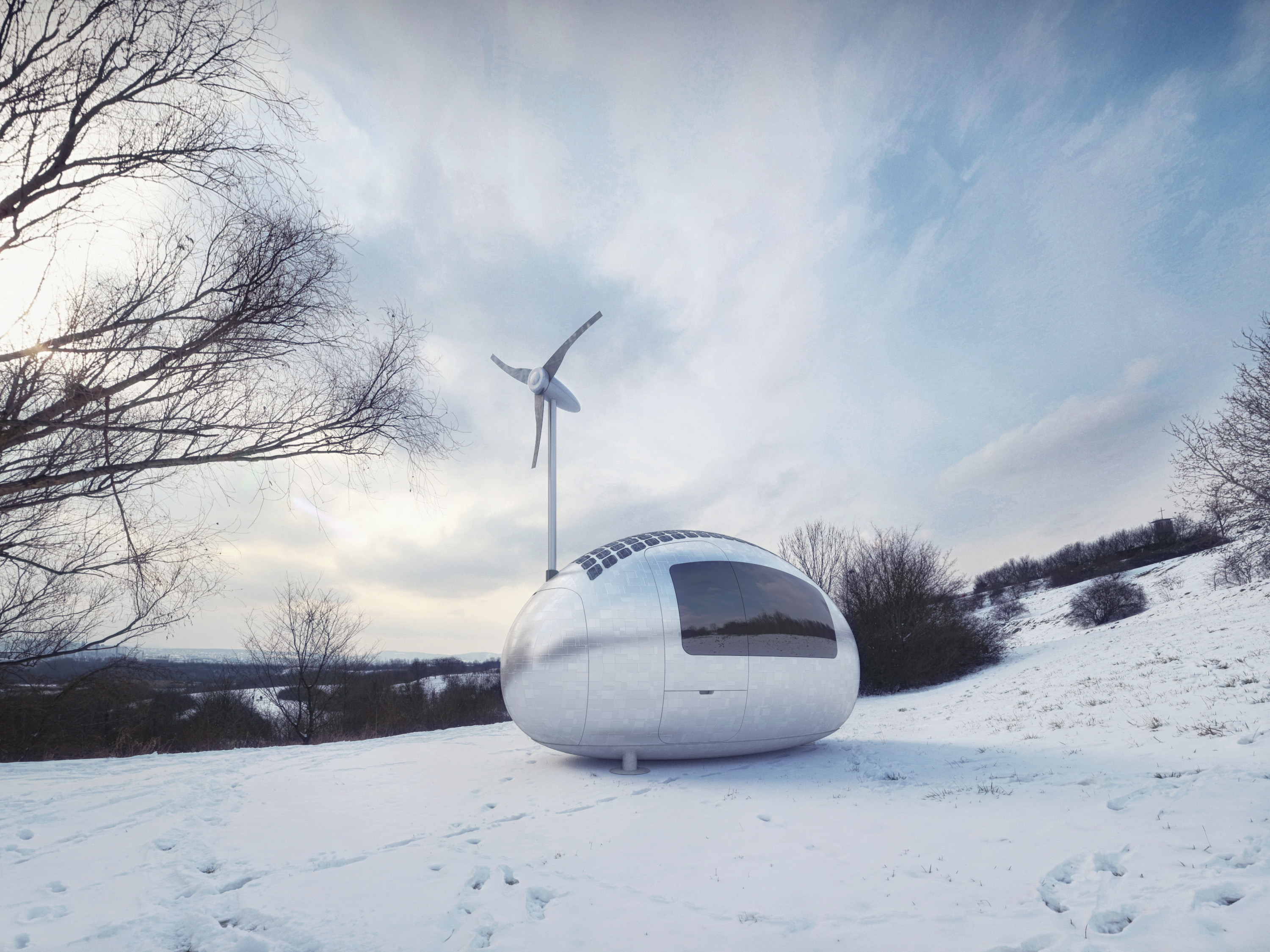 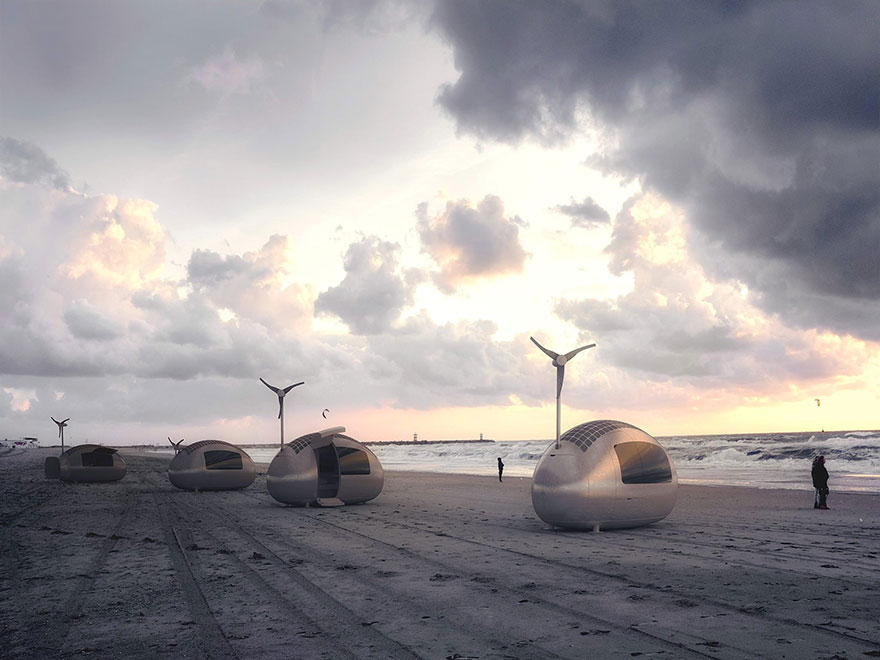 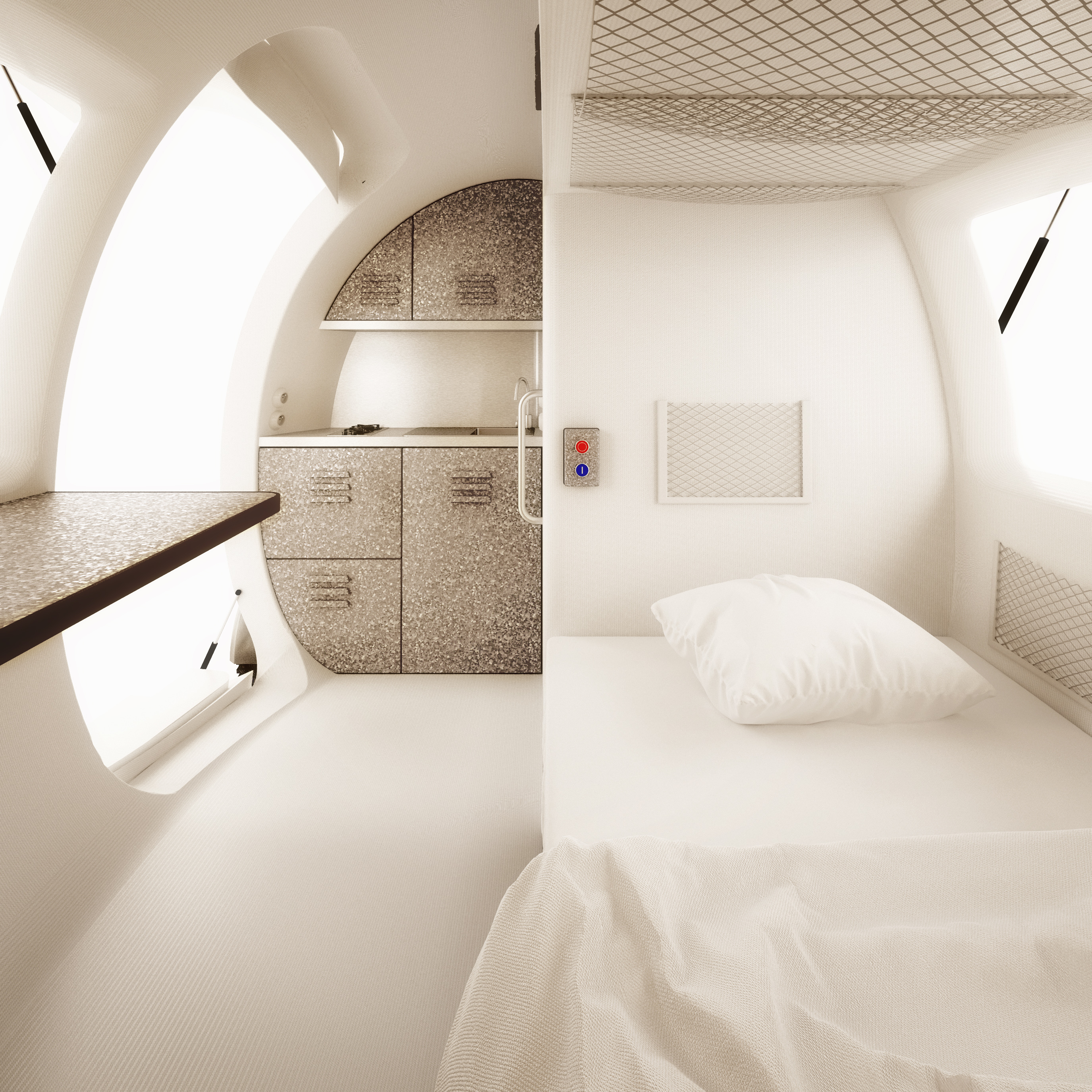 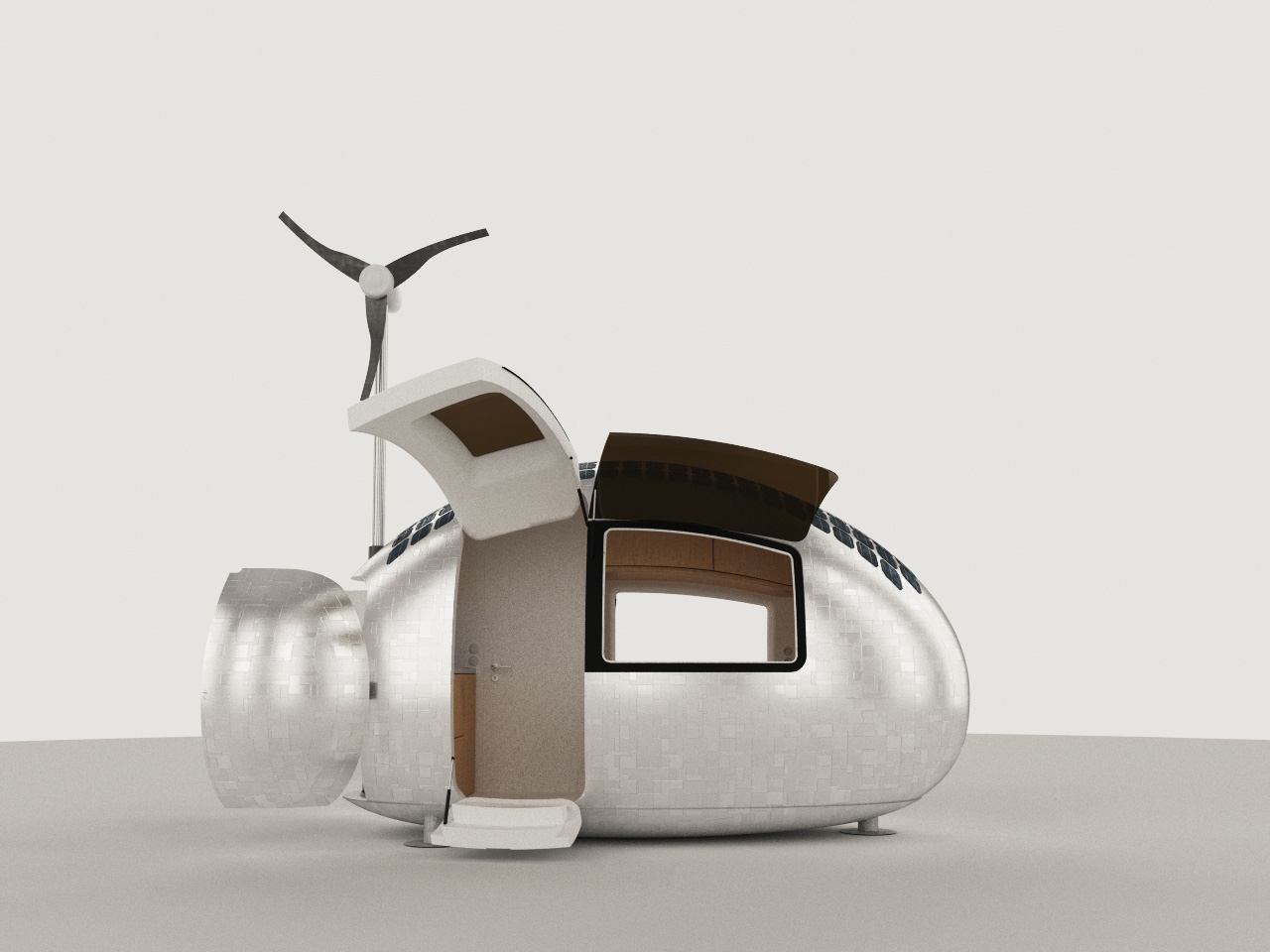 Though we probably wouldn’t be up for living in an EcoCapsule full time, we can think of few spaces we’d like to conduct our day to day activities from than this first rate construct. With shipping due to start late 2015 / first half of 2016, if you’ve liked what you’ve seen, you should probably declare your interest now so as not to be disappoint when this time rolls around.

Written By
Leo Davie
More from Leo Davie
Coffee is a constant source of fuel for us here at The...
Read More