Whilst we might all think we know what your average drone will entail, it’s fair to say that this extraordinary looking machine, which goes by the name of the Ehang 184 Drone, isn’t your average drone and it might just revolutionise the industry if it comes to fruition.

The Ehang 184 Drone is potentially a groundbreaking addition to the drone market insomuch as prior to now, drones have by their very nature unmanned but this impressive looking construct looks set to bring that to an end. Capable of housing a single person, the Ehang 184 Drone lets you jump inside, set a destination on your smart device and it will deliver you there safely and quickly (you’re not in control of its movements like a pilot in a helicopter).

It looks incredible aesthetically and has some mightily impressive features going on the hood (which we’re far too simple to understand here at Coolector HQ) and, as you might expect, this supersized drone doesn’t come cheap – clocking in at around the $200k mark. Check out a few more shots below to see why the Ehang 184 Drone is making waves in tech circles: 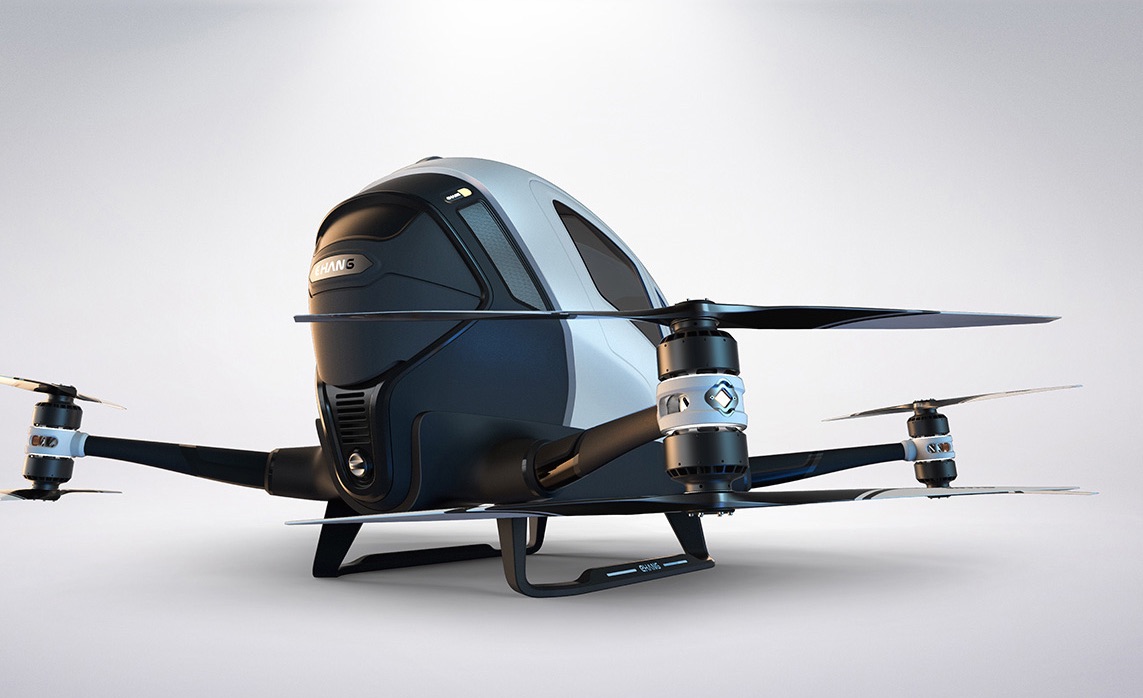 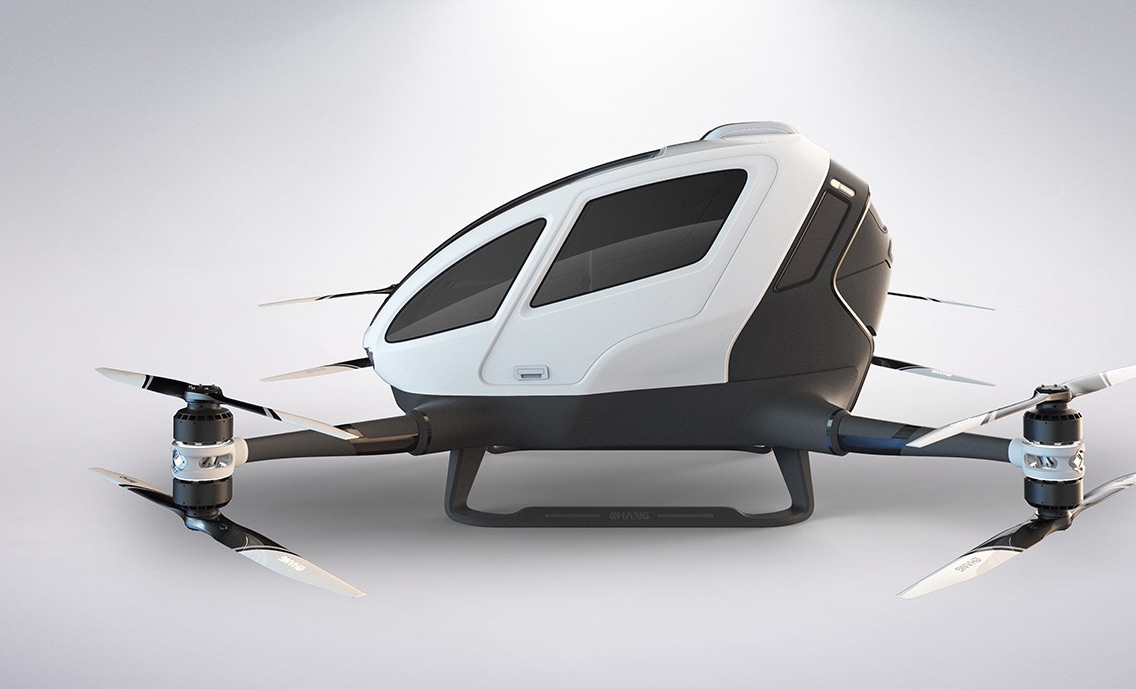 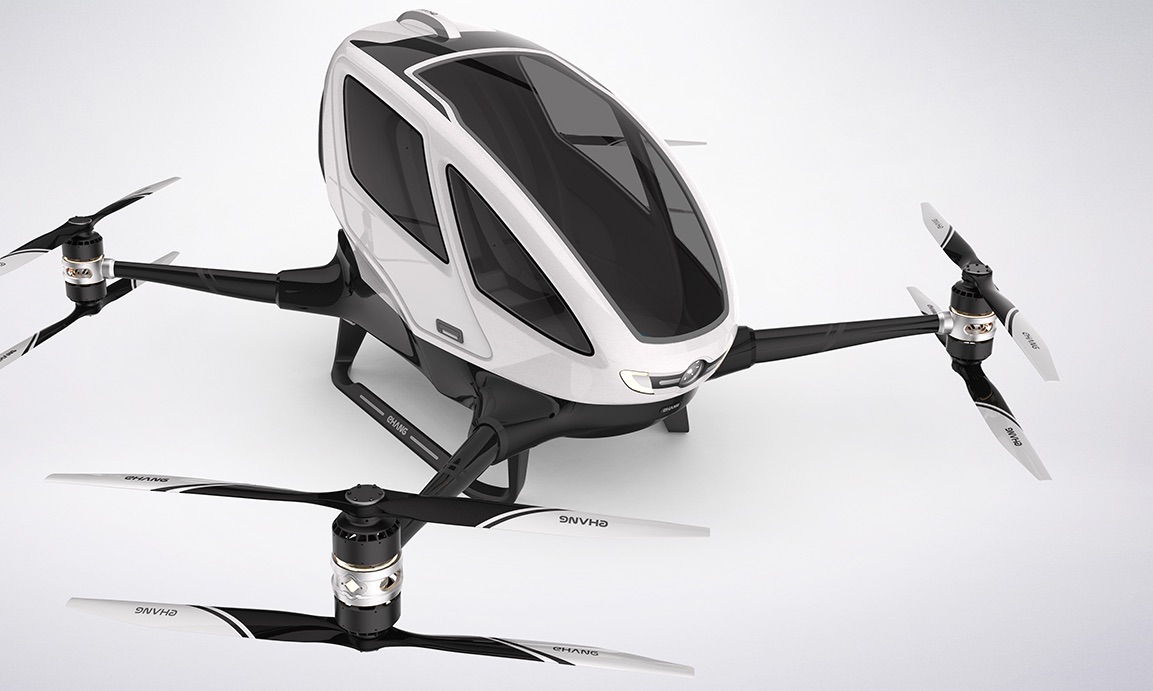 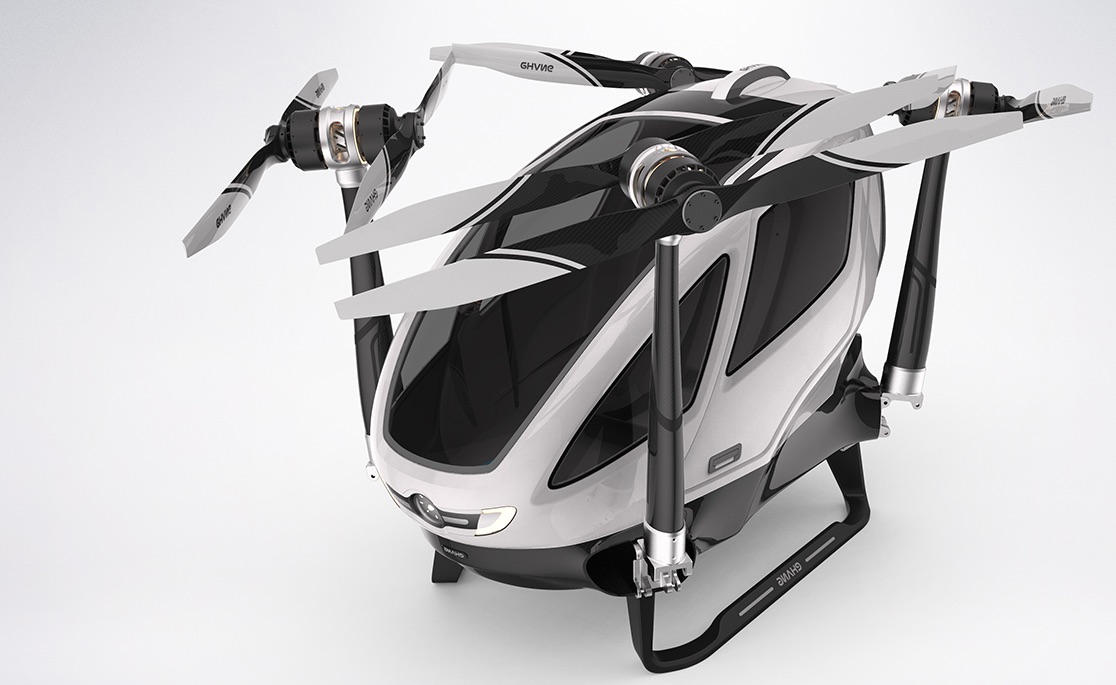 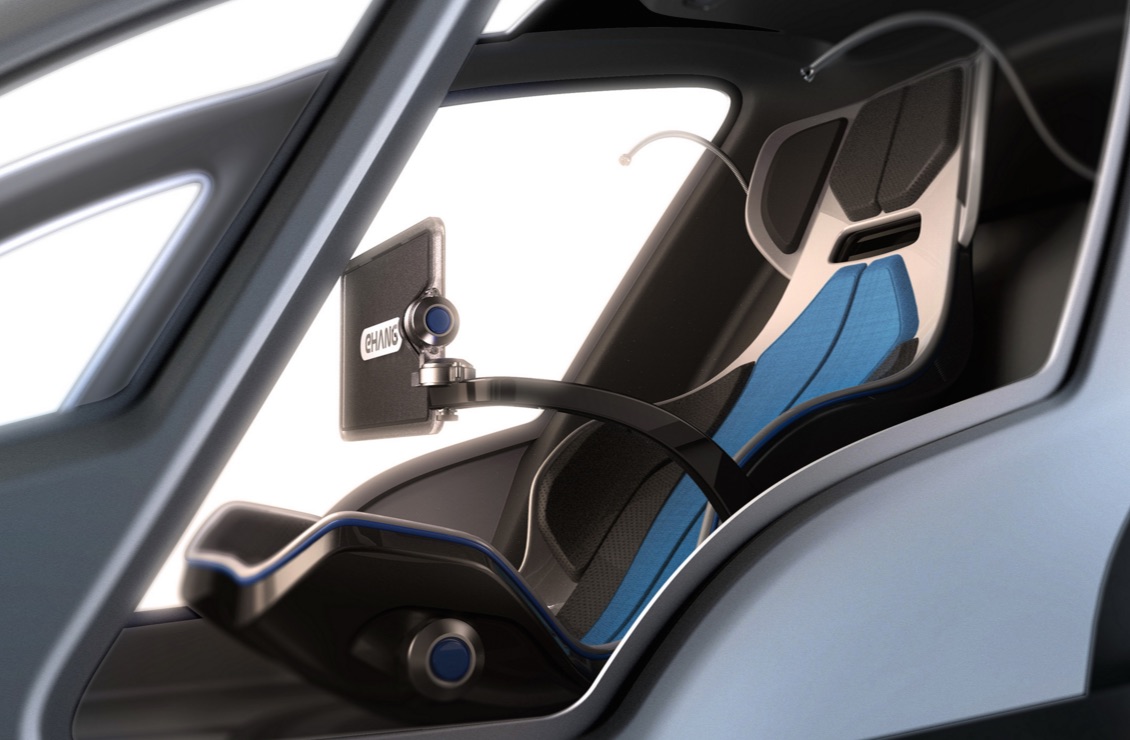 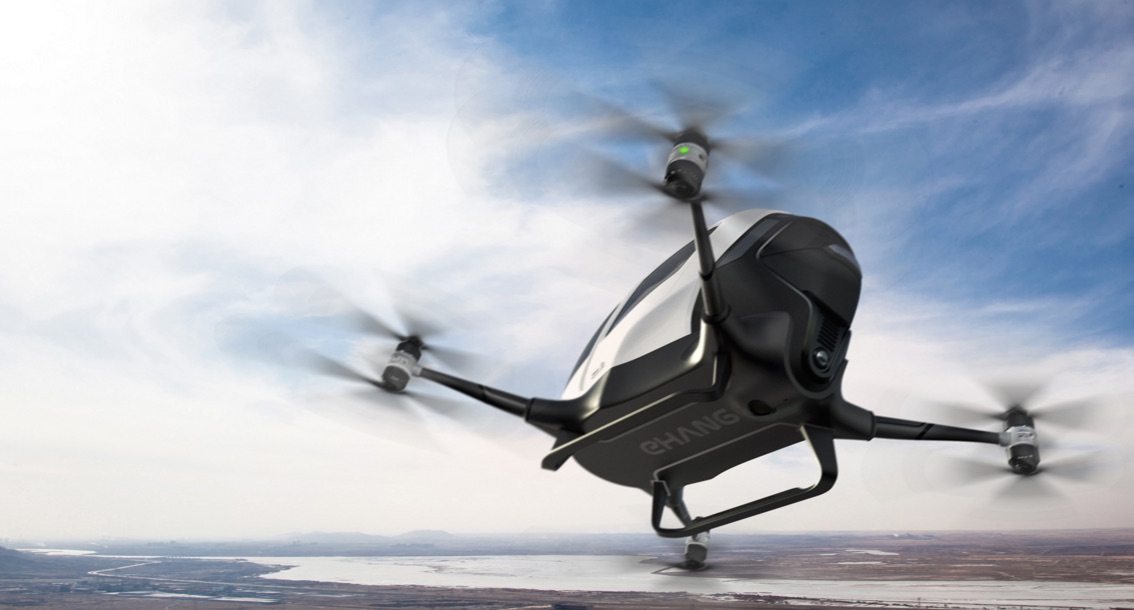 Though this is the sort of vehicle which will forever remain outside of our financial grasp, there are going to be those out there for whom it isn’t a monetary impossibility and it looks very much as though the Ehang 184 will become the must have top of the range drone / person character for those who can afford it. A mightily impressive piece of tech and one that has got us excited at Coolector HQ.