If you’re au fait with the watch industry, chances are you’ll be only too aware of the astronomical prices that go hand in hand with owning a tourbillon watch and it’s not unusual for them to set you back six figures. There has never really been an affordable option for the average watch aficionado looking to get their hands on a watch of this type. Until now that is – say hello to the majestic looking ERA Prometheus Tourbillon Watch which is billed as a millionaire’s timepiece that is accessible to all.

The ERA Prometheus Tourbillon Watch comes off the back of a remarkably successful Kickstarter campaign where they managed to showcase the monopoly that the luxury watch brands have over the industry when it comes to the manufacture of toubillon watches and they managed to work alongside the master craftsman behind this type of watch to deliver a more affordable option – the Prometheus, which can be yours for as little as $1499. If you’ve long held the desire to get a tourbillon on your wrist but didn’t want to shell out tens of thousands, then this is what you’ve been waiting for and the success of their Kickstarter project shows it’s something people have been waiting for.

The highly intricate nature of tourbillon watches means that they can only be made by master watch craftsman but it’s mighty heartening to see the watchmakers at ERA striving to put an end to the monopoly the major Swiss watchmakers have on the industry with their eye-catching and impeccably crafted Prometheus Watch. Coming in two different styles – namely, the Prometheus ($1499) and the Prometheus Titan Edition ($6500) – it is unprecedented to be able to get your hands on a toubillon watch of this calibre for anything like this price. 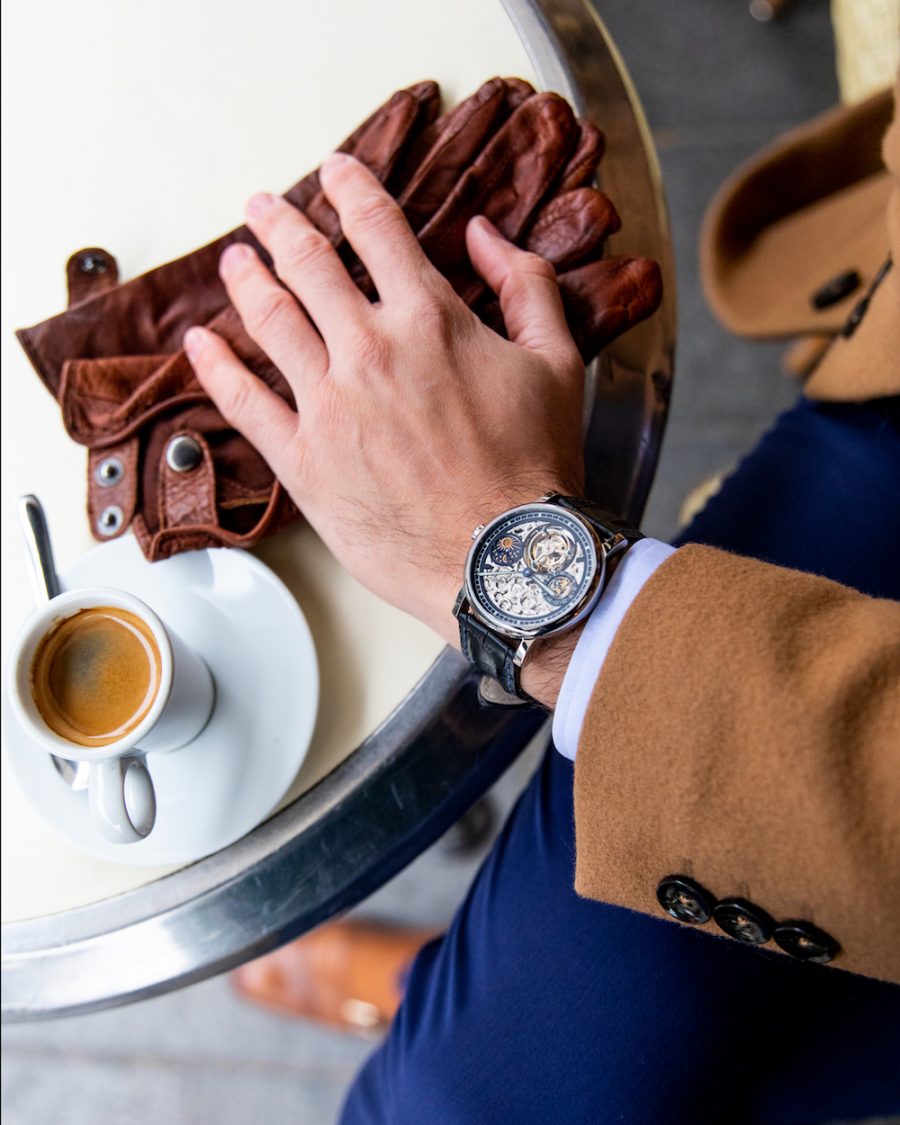 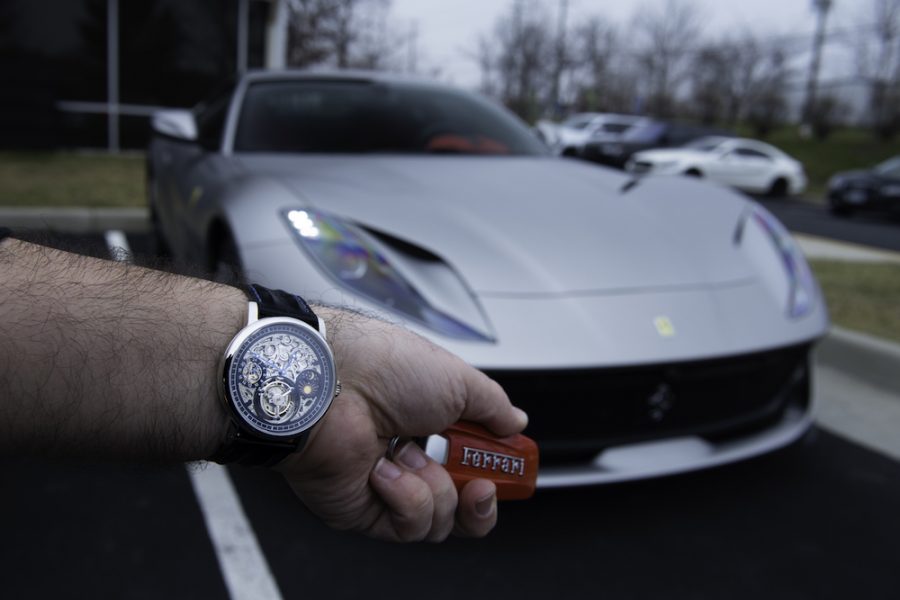 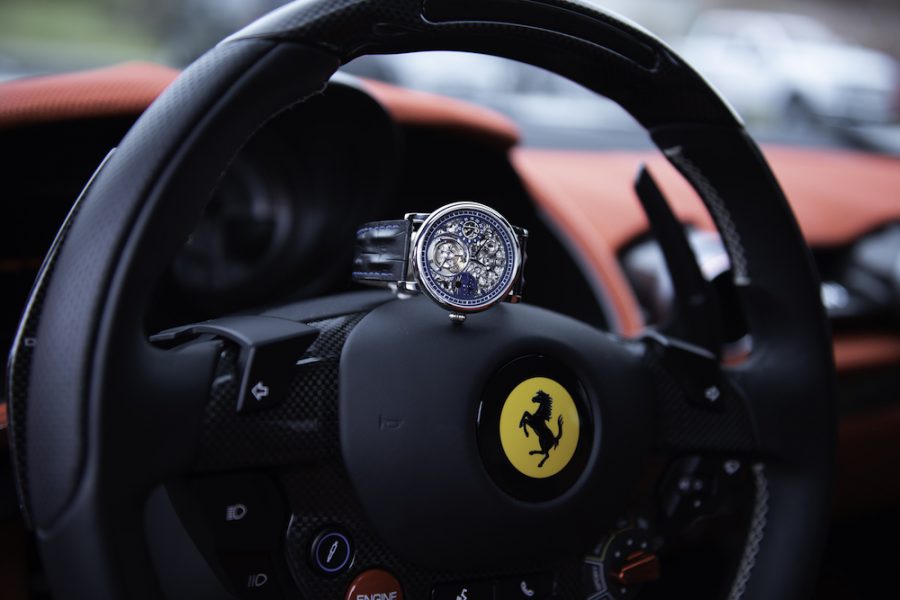 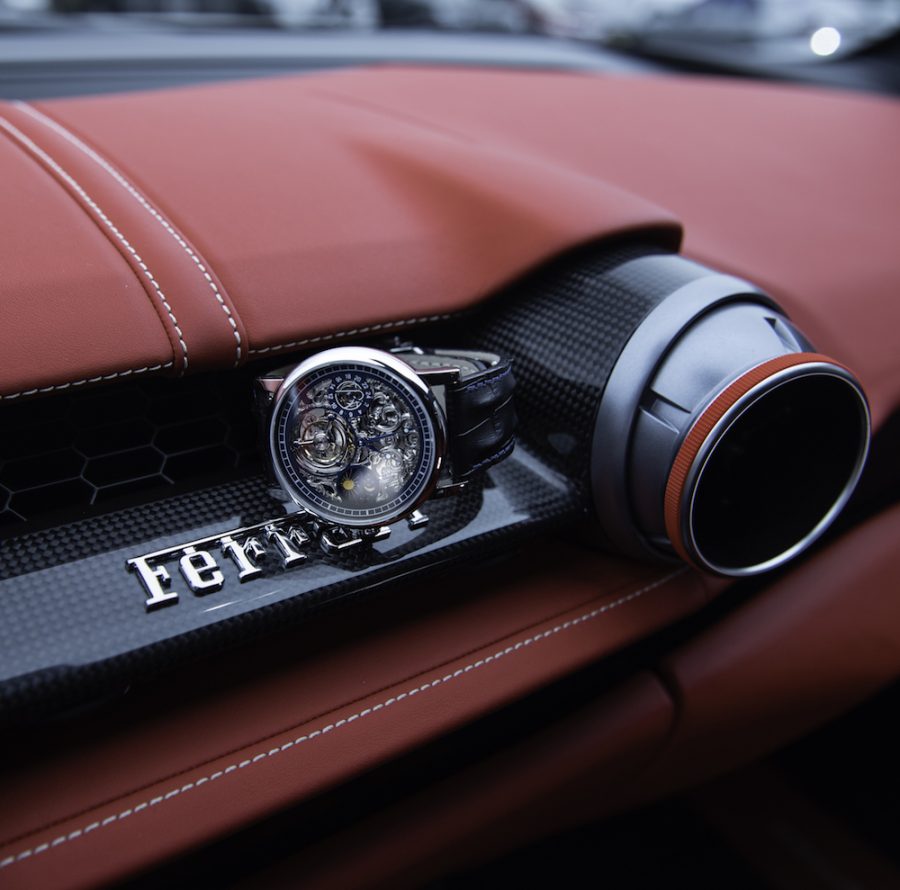 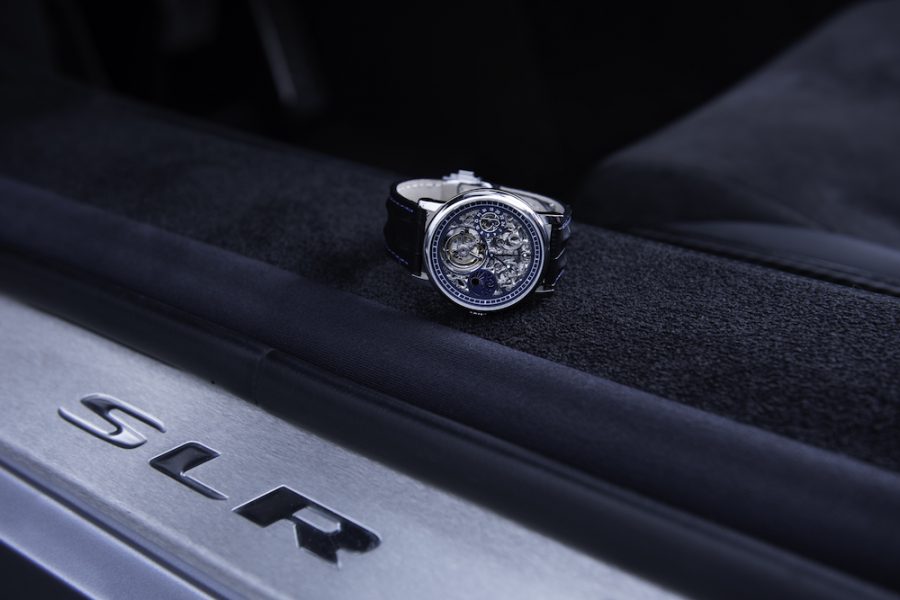 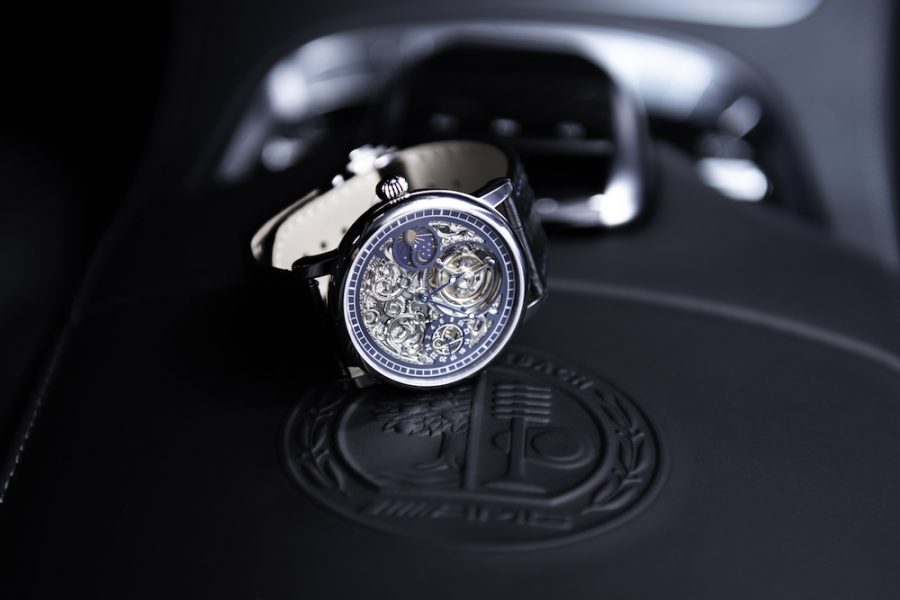 Made with such unbelievable precision, toubillon watches are like the supercar of the watchmaking world and this stunning ERA Prometheus Toubillon Watch is right up there with the best of them from a craftsmanship and performance perspective. Boasting a single-Axis Tourbillon Movement, Manual Self-Wind, GMT Hour Hand, Sun/Moon Time of Day Indicator, there is an awful lot to appreciate about the HZ3360A calibre movement of the ERA Prometheus Watch and you’ll be in awe of it aesthetically when it sits on your wrist looking like a million bucks. 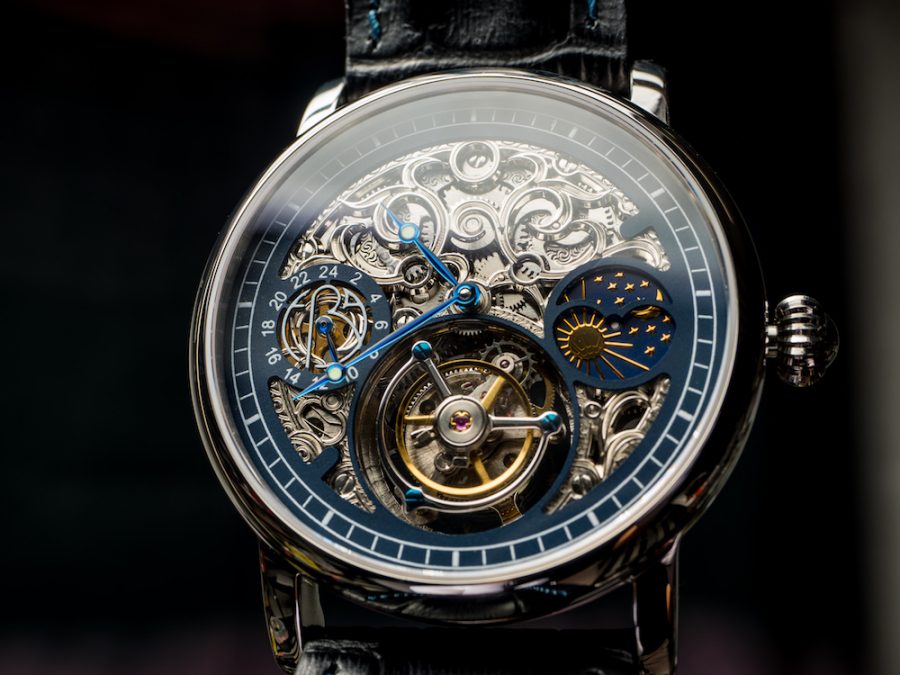 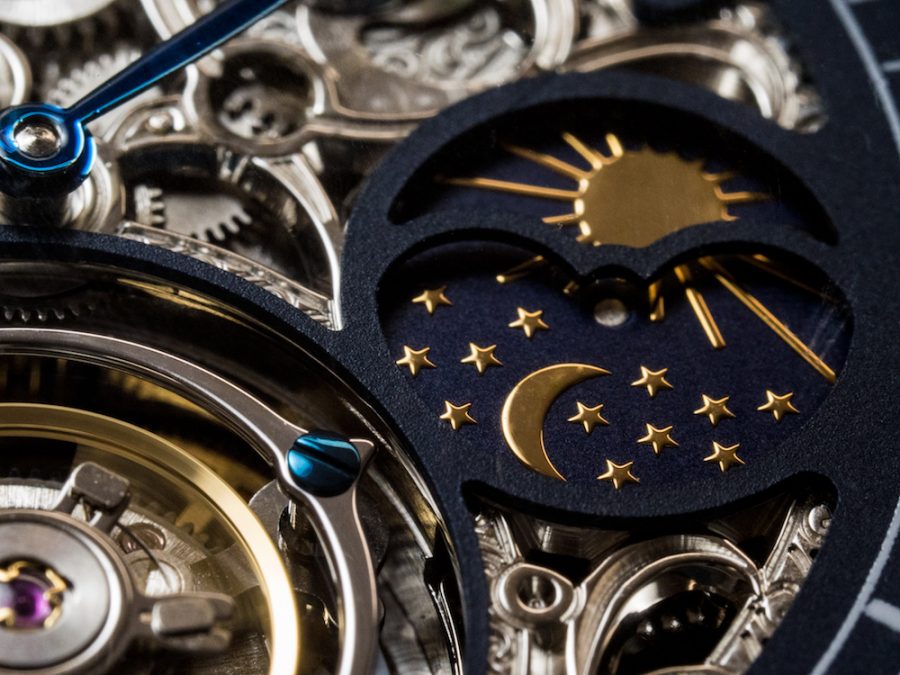 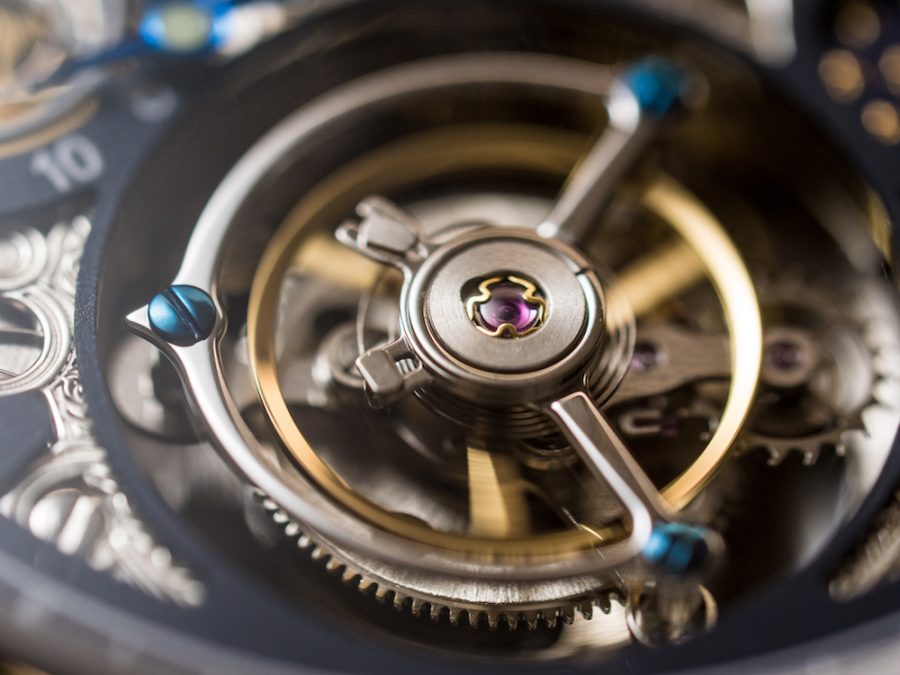 The ERA Prometheus Toubillon Watch is a groundbreaking timepiece for many reasons but, of course, it is the fact that it allows you to get a toubillon on your wrist without the astronomical price tag that truly sets it apart. Everywhere you look with this majestic timepiece you’ll see some features that are eye-catching and this includes a 5ATM water resistance, 35 hour power reserve, ultra scratch-resistant Sapphire Glass with anti-reflective coating and a 100% genuine leather hornback style strap with quick release bars.

Traditionally speaking you’d need an awful lot of disposable income to get a tourbillon watch on your wrist but this stunning ERA Prometheus Tourbillon Watch aims to put paid to that mindset in 2019 by offering a top class accessory for $1499 – which, when you think of the craftsmanship and components, is nothing short of extraordinary. ERA were able to break up this monopoly the luxury watchmakers had on the tourbillon market by creating strategic partnerships with the master watchmakers responsible for this type of movement and offer it for a much more realistic price. 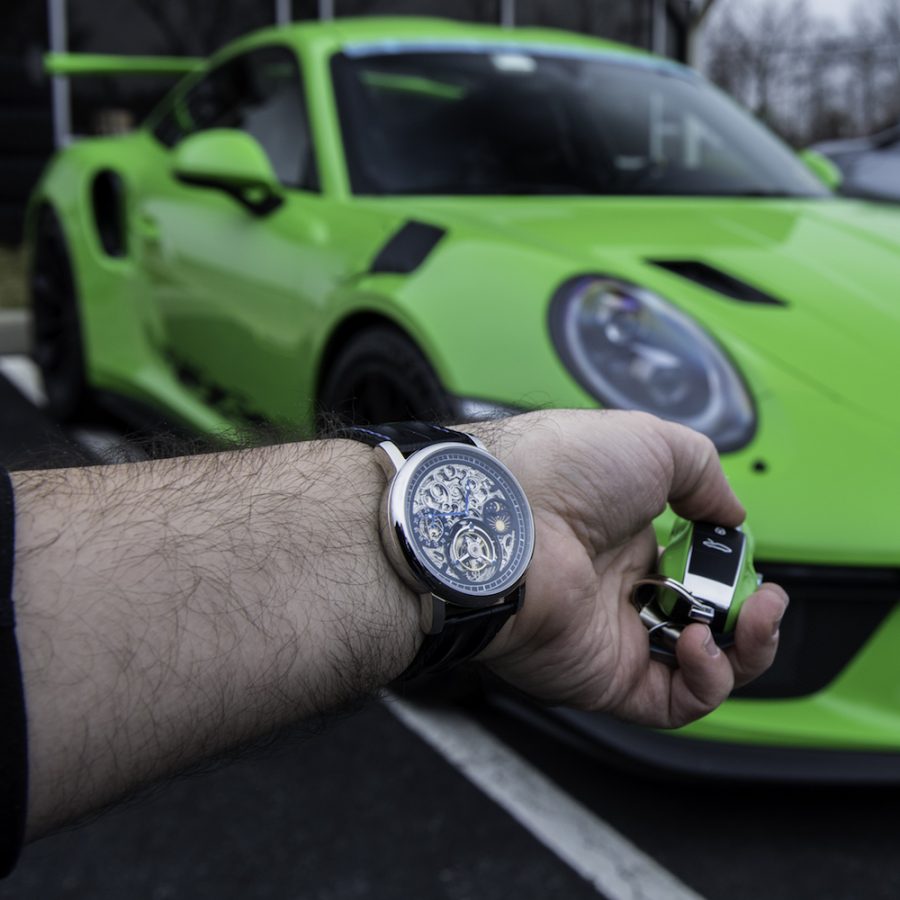 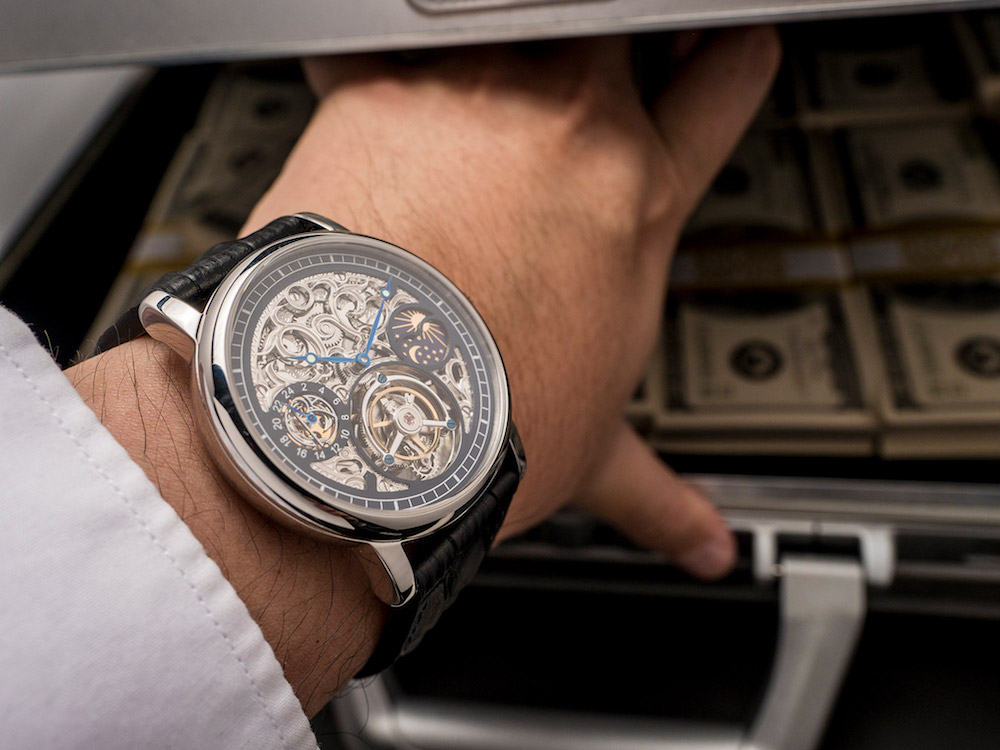 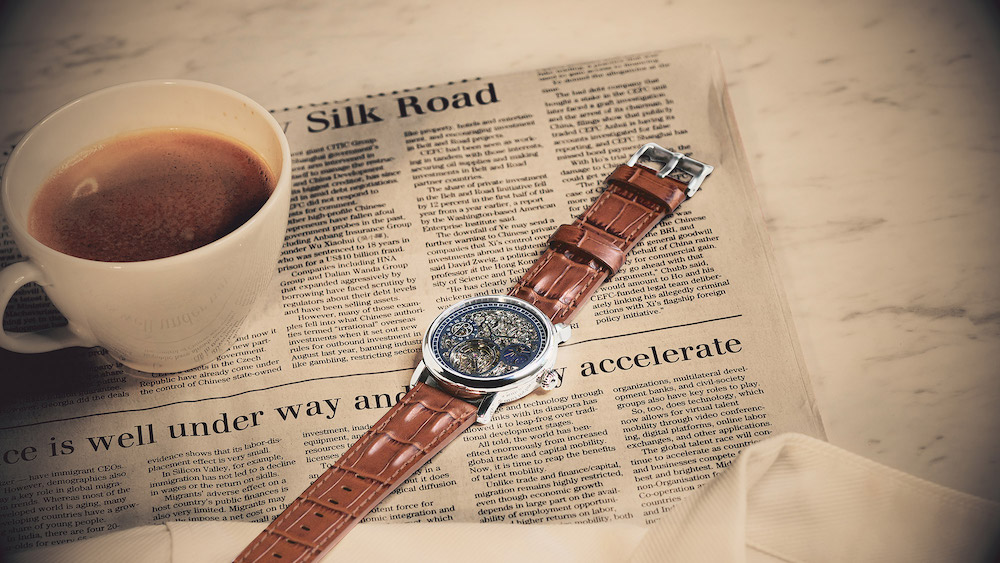 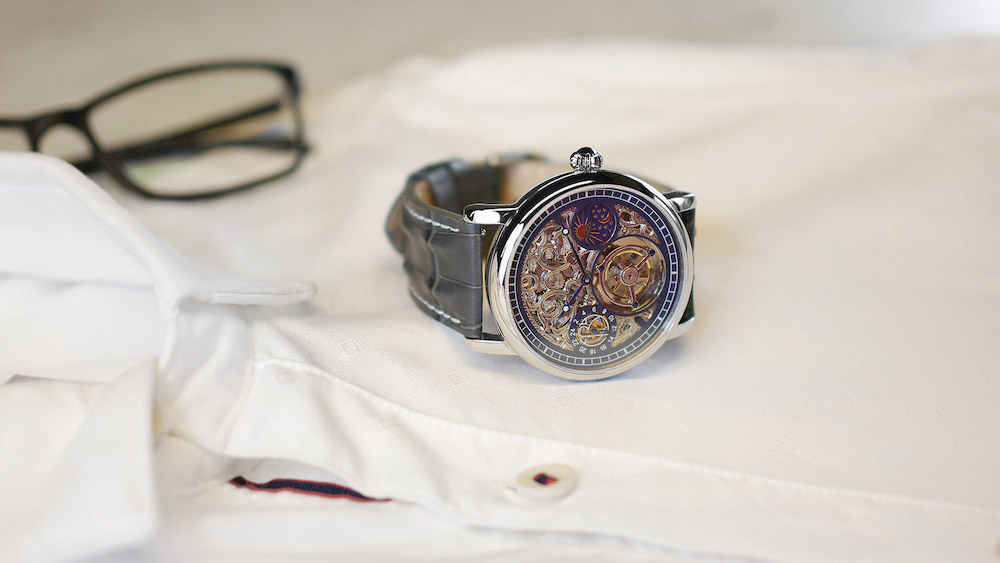 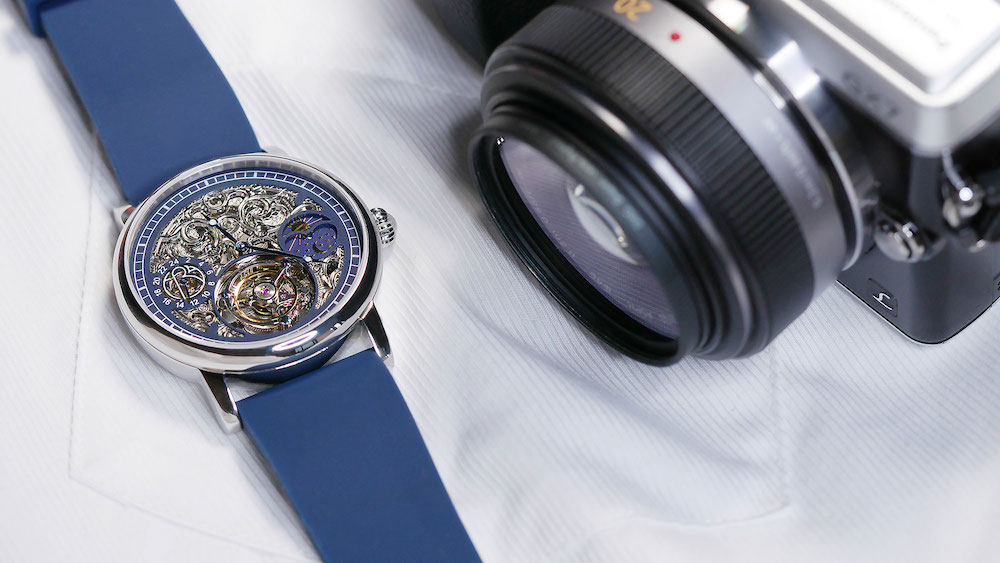 If you’ve long held the desire to get a toubillon watch on your wrist but didn’t have the finances (like most of us non-millionaires) then the ERA Prometheus Tourbillon Watch is for you. Available at the much more wallet friendly price of $1499, this exemplary timepiece has well and truly turned our heads here at Coolector HQ and it’s hard to believe that they’ve managed to deliver such an accomplished and beautiful watch for such an incredible price. You can follow their ERA journey more closely on their social media channels of Facebook, Instagram and Twitter.

Written By
Leo Davie
More from Leo Davie
For fans of Guillermo Del Toro (like myself) you’re in for a...
Read More