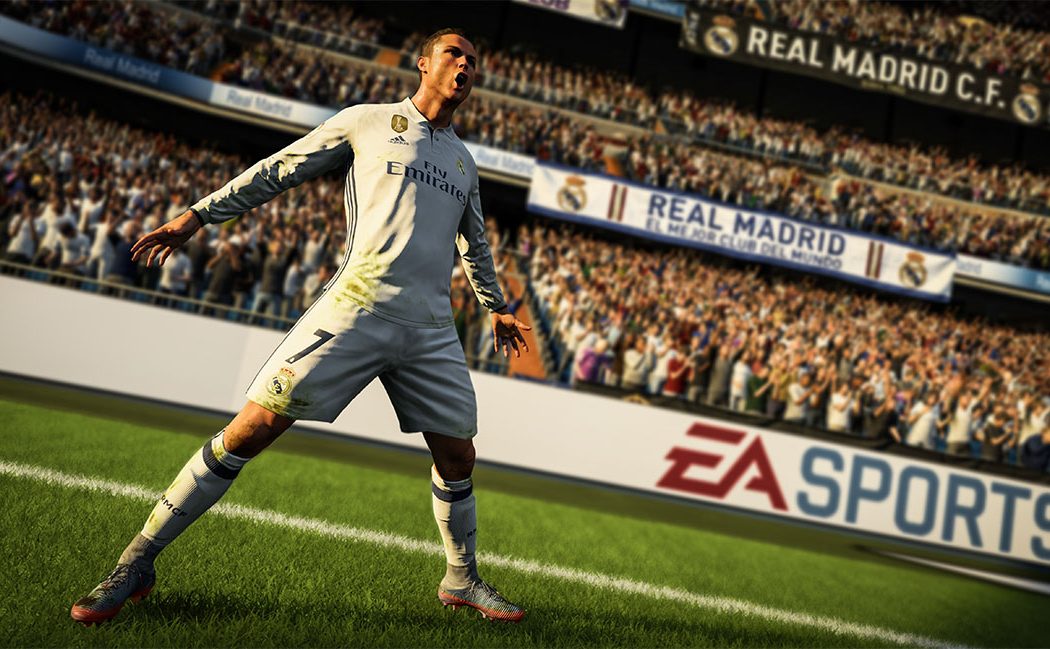 We’ve had a Playstation 4 in Coolector HQ pretty much since launch and, whilst we excitedly accumulated as many games as we could over the first few years, it’s fair to say that the only game that gets regular (borderline obsessive) game time nowadays is that of FIFA so it’s with great excitement we await the launch of the new version each year and, it’s safe to say, FIFA 18 isn’t going to leave anyone disappointed.

FIFA 18 is more evolution than revolution and makes many important tweaks and improvements to previous iterations that lovers of the beautiful game are going to appreciate. If you’re a gamer who demands realism from their sporting titles, FIFA is always going to be your football game of choice over the undoubtedly accomplished but real-world realism lacking PES title and the number of licenses, players and stadia captured in this new offering from EA Sports is nothing short of extraordinary.

The first thing that you’ll likely notice about FIFA 18 is the fact that the gameplay feels a lot more realistic than in previous iterations and whilst this might prove a little unforgiving in the early stages as you get to grips with the new dynamics, it makes for a much more rewarding experience when you score a well-worked team goal or score a belter from thirty yards. In FIFA 18 the first touches are much more fluid and keeping hold of possession is much more streamlined now so there won’t be the constant back and forth of earlier games and this, again, adds to the realistic nature of the game. 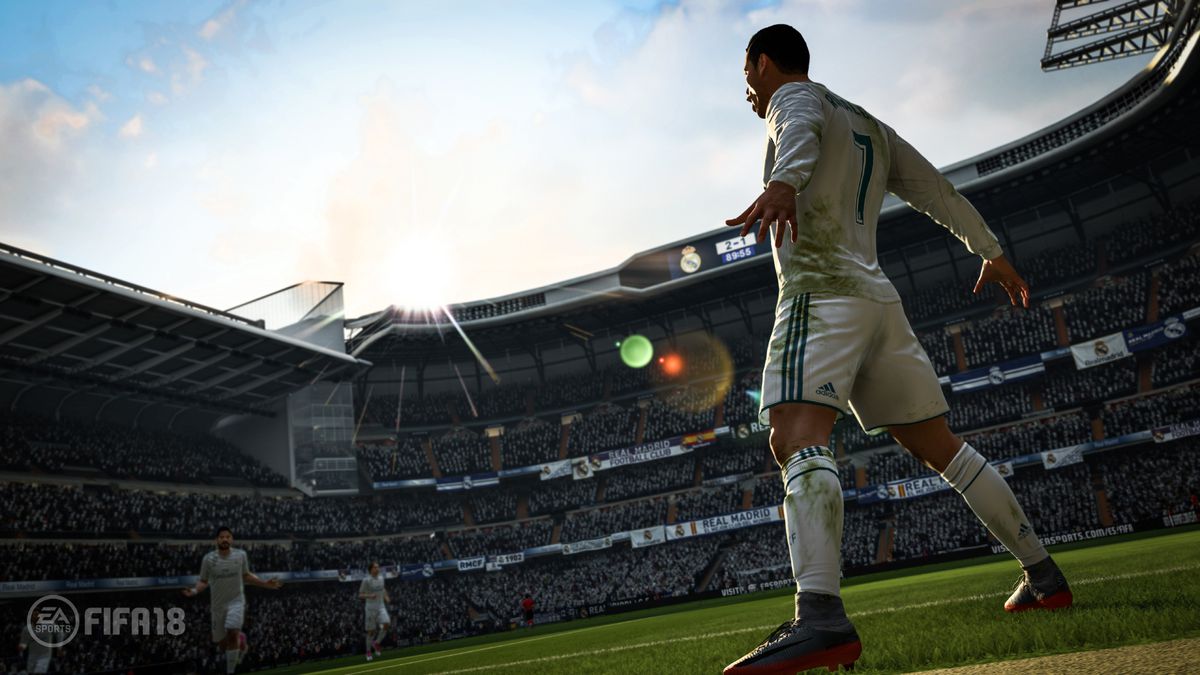 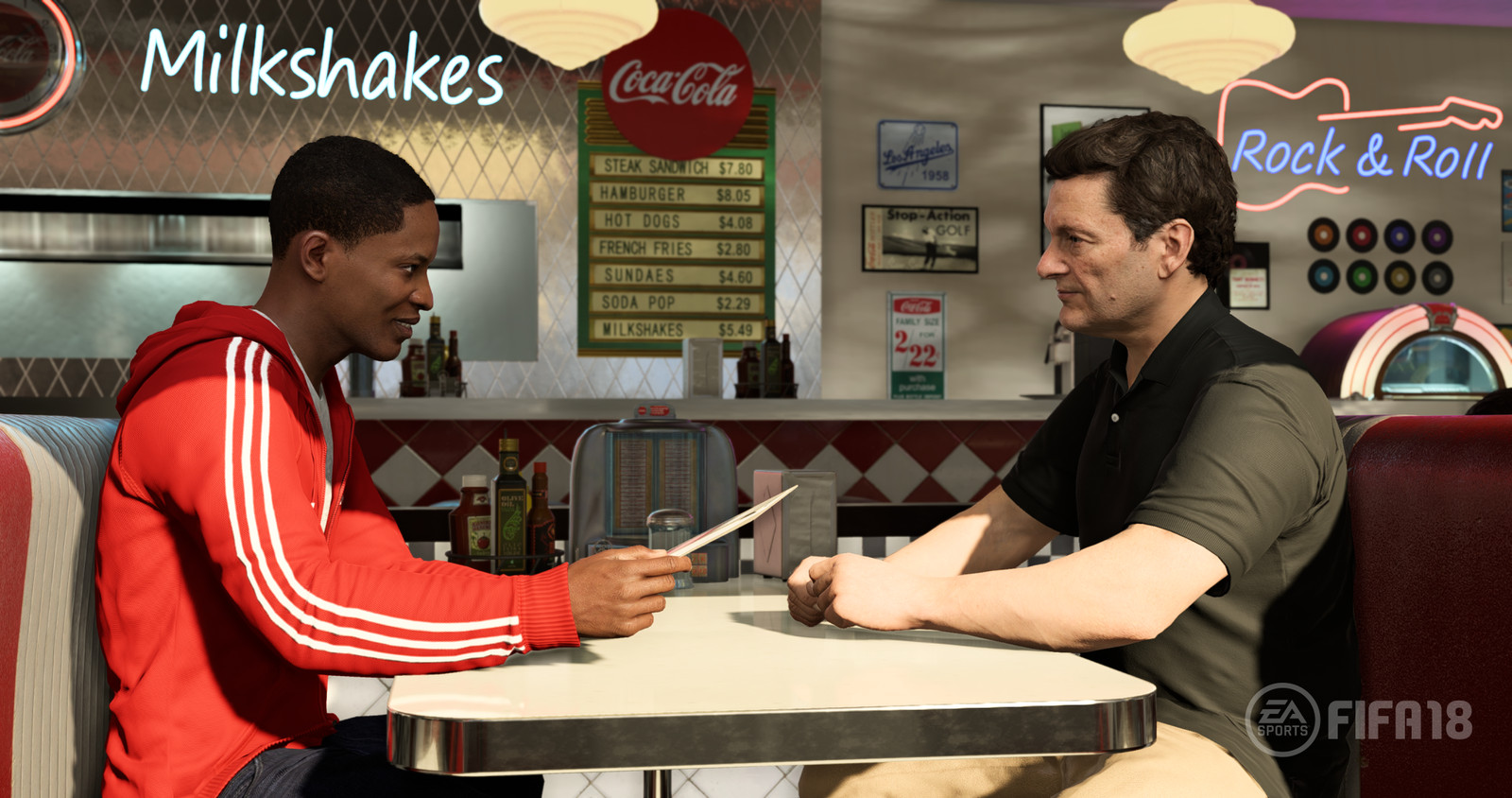 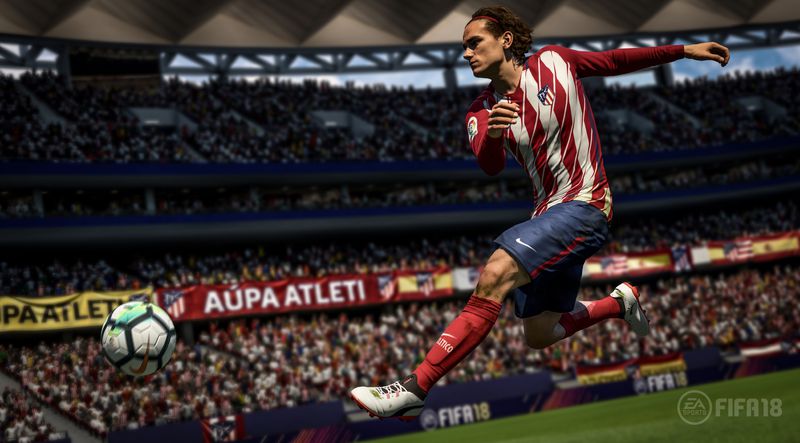 With FIFA 18, the diversity of the attacks at your disposal and how you distribute the ball to your team mates has been given a considerable overhaul and you’ll be blown away by the movements and skills of all your favourite players which have been captured in breathtaking detail. As regular players of FIFA here at The Coolector, we’re suckers for the impeccable detail of the animations and that has been taken to a whole new level in this version – which immediately throws you into the action during the load up screen, given you the opportunity to fill Ronaldo’s boots and take a free-kick during the Madrid derby – which certainly gets the adrenaline going before launching into the game proper. 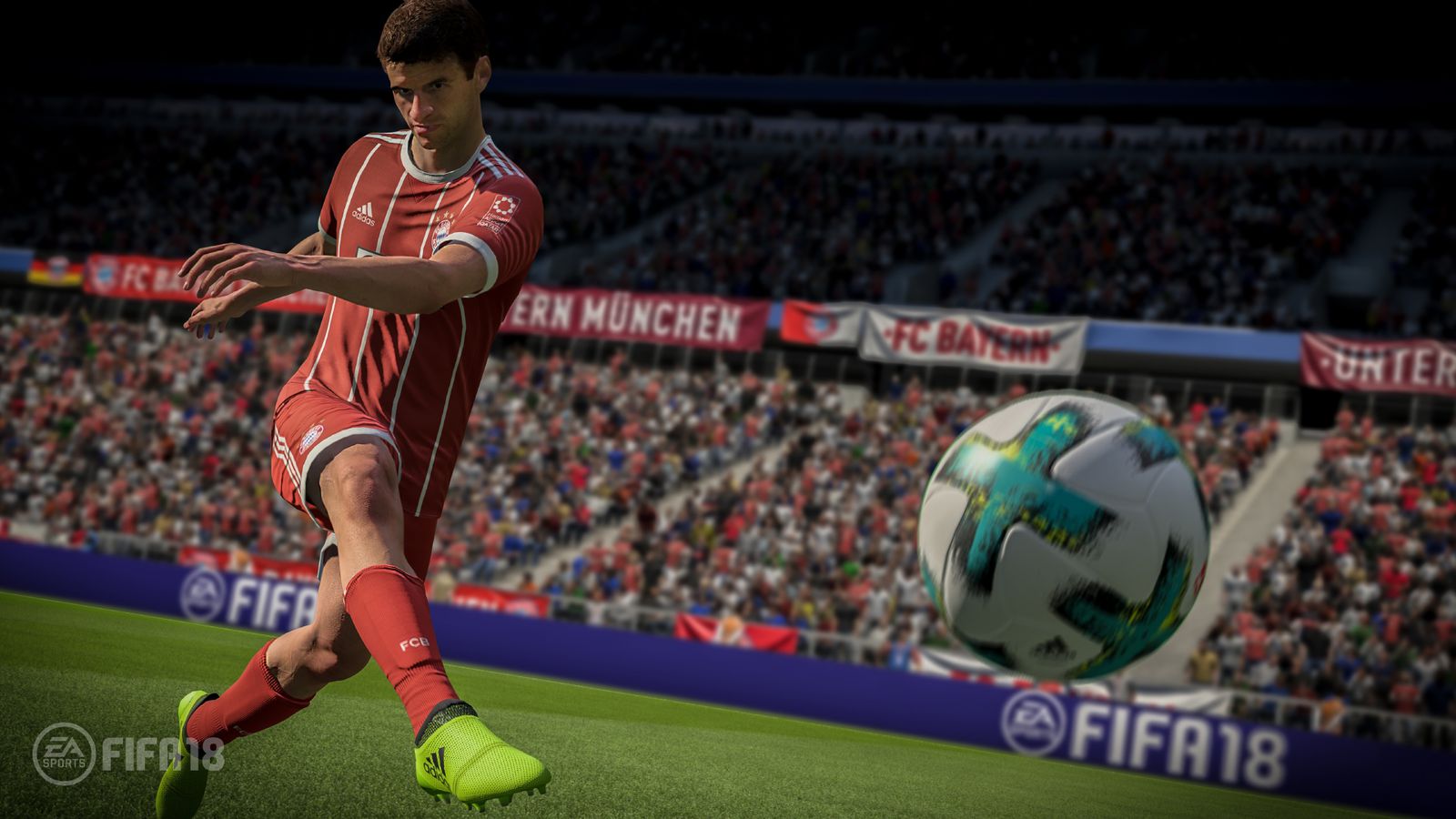 Of course, an important element of FIFA 18 is a continuation of the Journey mode of FIFA 17 – this time round called ‘The Journey: Hunter Returns’ and this latest attempt at a so-called story mode from EA hits the high notes once again and adds a whole new dimensions to proceedings to those players who want a bit of pageantry to go with their action. Great gameplay and a compelling story combine to make this a real winning addition to the game and one that will keep on drawing you back between online sessions with your friends.

Whilst remaining on the current generation of consoles (as we eagerly await the PS5 et al), all you can really ask of the new FIFA games is to bring you improved graphics and gameplay and FIFA 18 definitely delivers in both these departments with some considerable aplomb. Whether you’re the story mode loving gamer or will spend hours on end playing online against friends and strangers alike, FIFA 18 caters to you wonderfully well and it’s hard not to be impressed with graphical and gameplay tweaks which have all added to the enjoyment of the overall game. 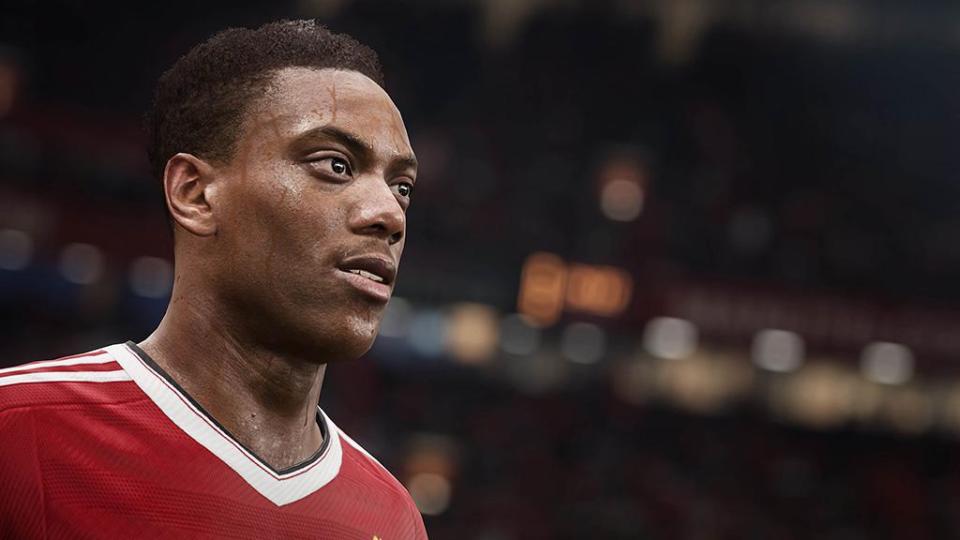 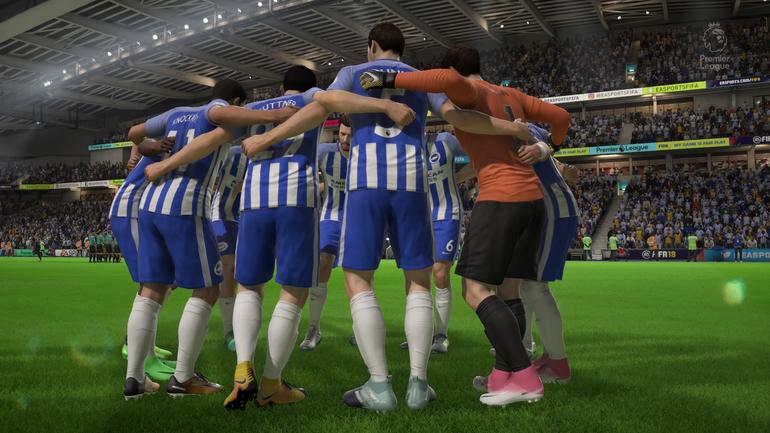 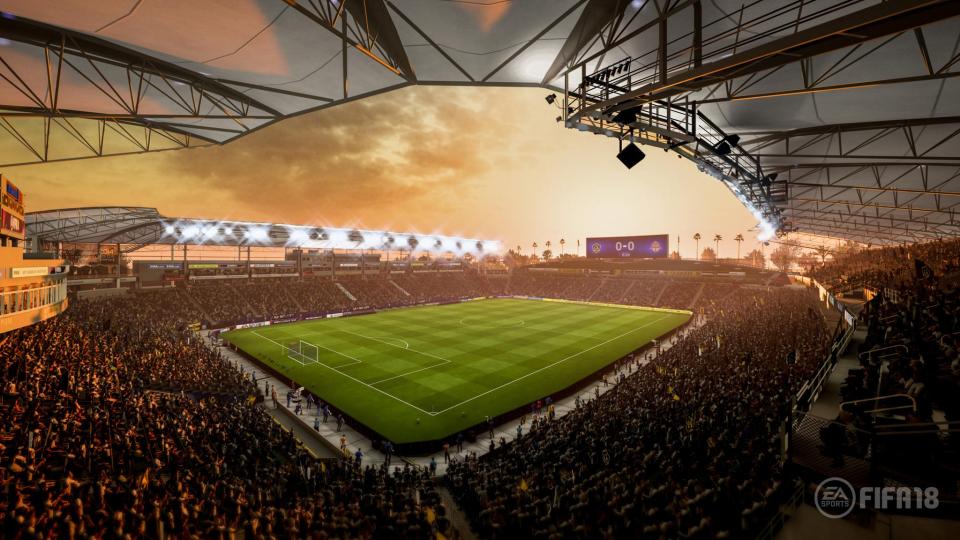 FIFA 18 has succeeded FIFA 17 as the mainstay in the disc drive of our Playstation 4 here at The Coolector and, chances are, it won’t be ejected from there until FIFA 19 is released next year. Bigger, better and a much more fluid and streamlined footballing experience, it’s clear EA Sports have well and truly hit their stride with this impeccable game.

If you’re serious about your vinyl collection which, let’s face it, most are, you’ll likely want the ultimate unit for playing and storing your… 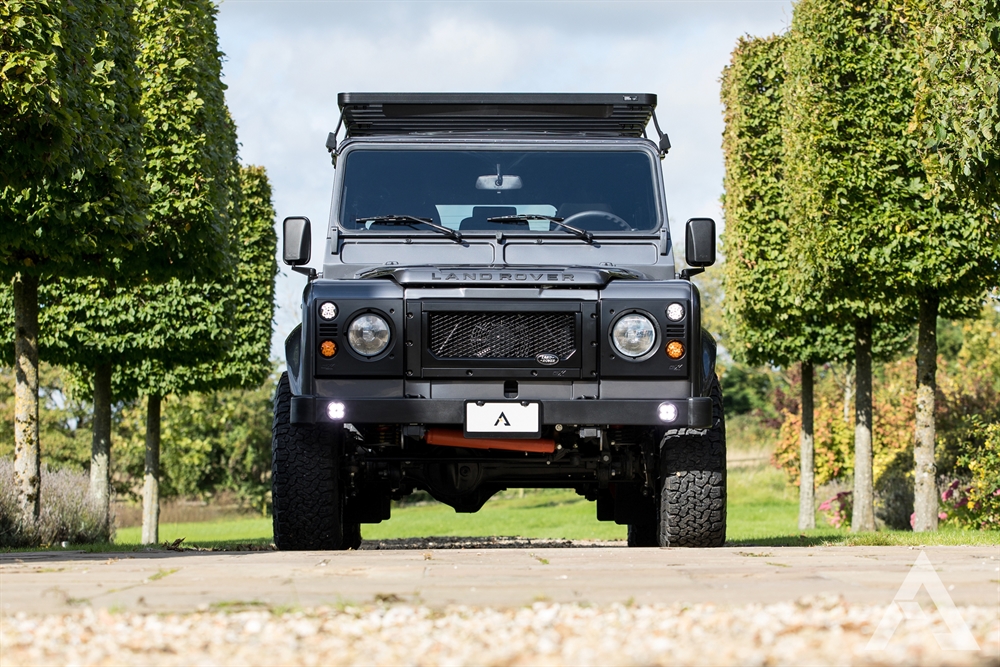 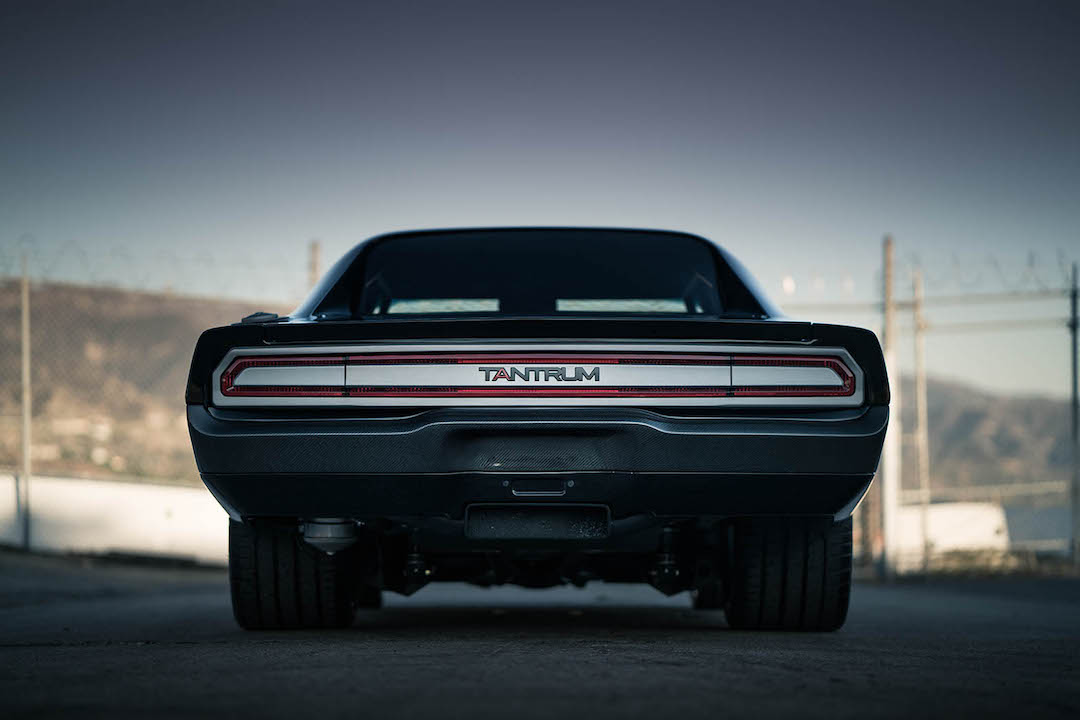