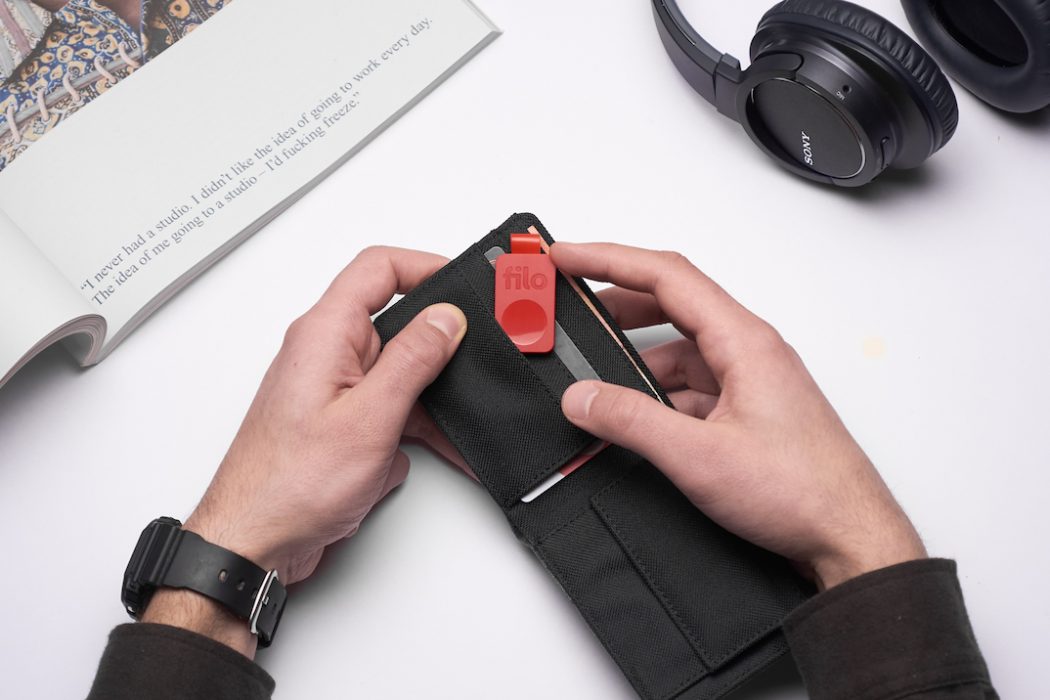 When you want to keep your possessions in your possession, it’s a good idea to turn to technology and tracking devices to make sure your most important bits and pieces are always close by and, when they do go walkabouts, you’ve got a means of locating them. There are few better examples of technology that achieves exactly that than the ace looking Filo Tag which is is a small device that helps you to never forget or lose what matters most to you, such as your wallet, phone or keys, with a simple app on your phone. 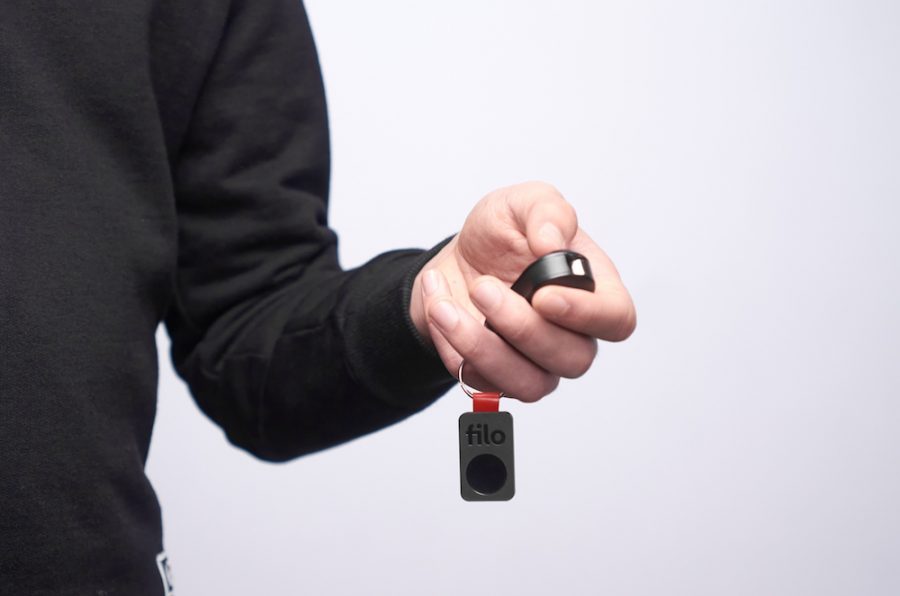 The Filo Tag is so easy to use but offers such an important feature that most people today will likely need at one time or another. Most pieces of your EDC line up are small and easily mislaid but with the Filo Tag, that will be a thing of the past and you’ll be always in touch with your possessions with the user friendly and intuitive app. This cracking little accessory is ideally suited to the forgetful because it will give you the peace of mind that comes from always knowing where your most important possessions are.

Losing ones possessions is one of the most irksome things that can happen, especially something valuable like a smartphone or wallet but the Filo Tag will be your first line of defence against this. You can place the Filo Tag in your wallet and use the Filo app to locate it by making it ring or check where you last left it behind on the map. Alternatively, attach it to your bag and activate the Comfort Zone which will notify you on your phone the moment you leave your bag behind. 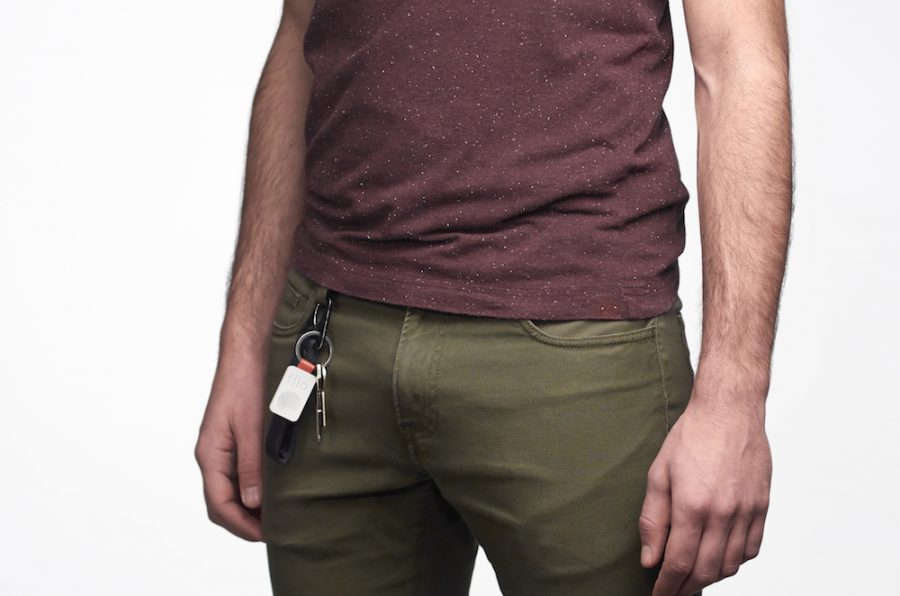 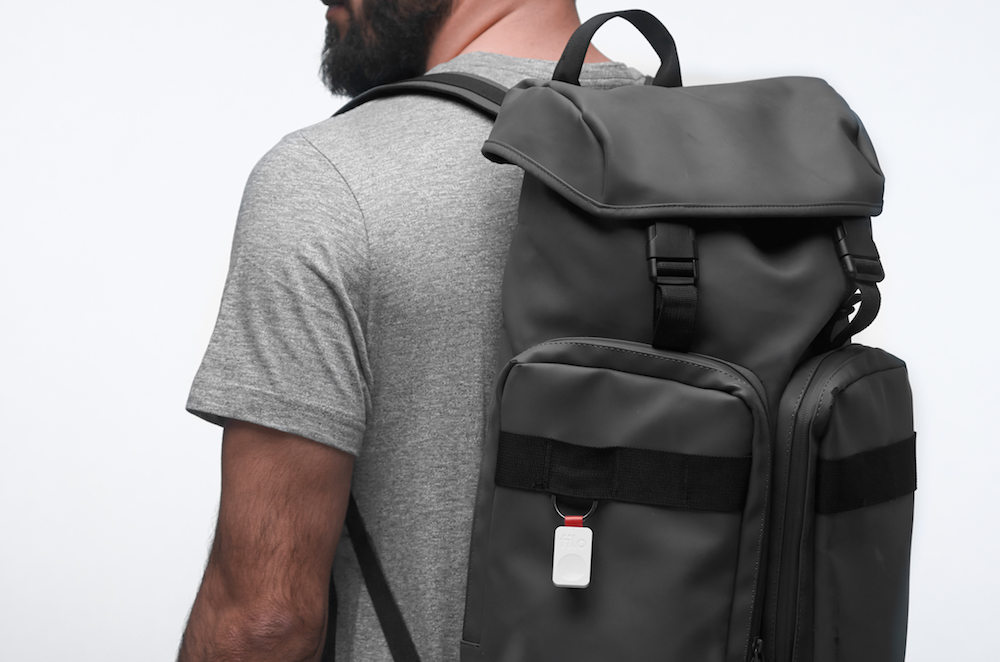 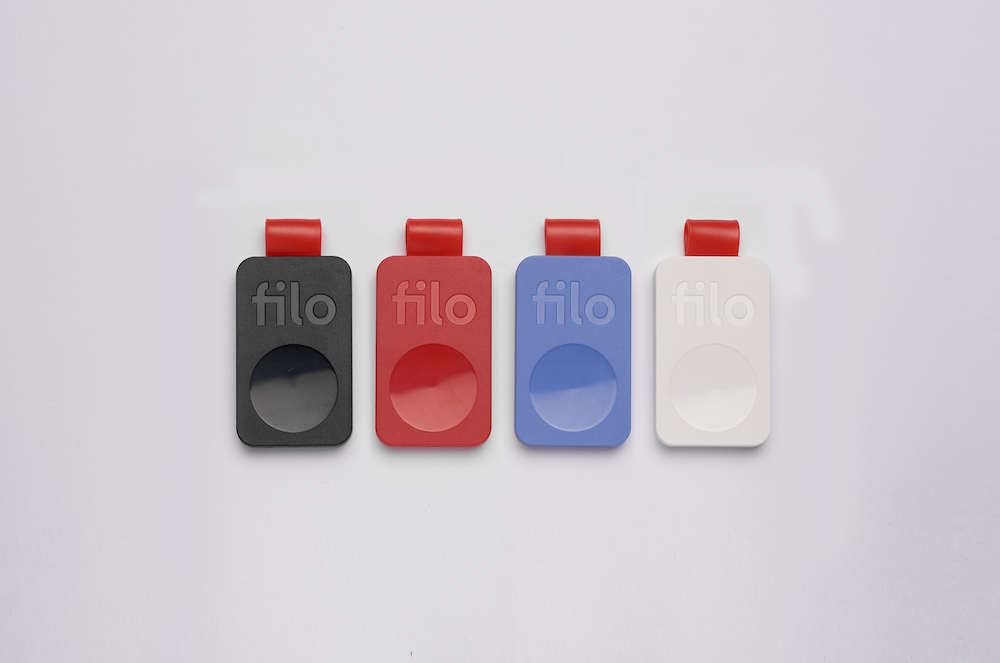 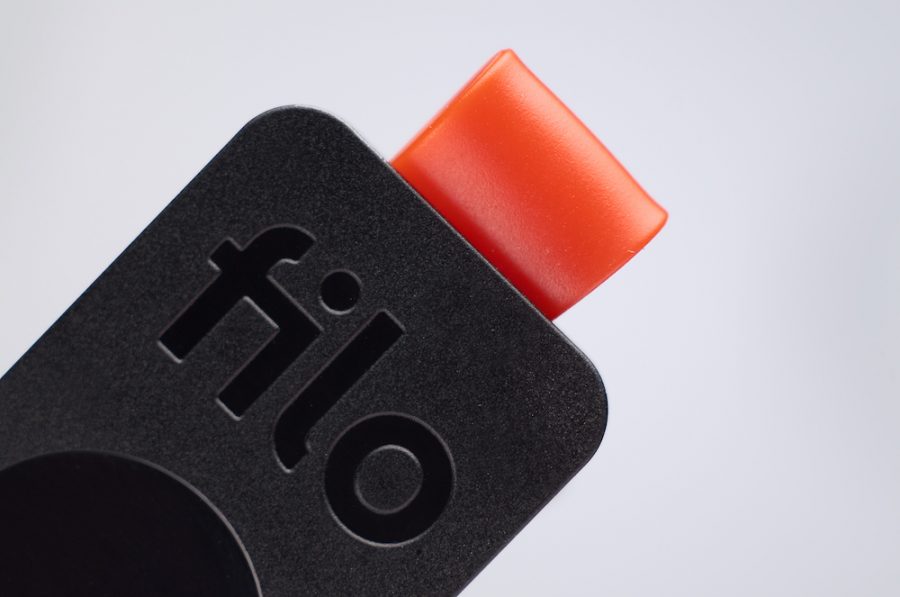 Another great feature of the Filo Tag is finding your smartphone. We’ve all done that annoying thing of leaving the phone on silent and then not being able to find it but with the Filo Tag you can simply press the button twice and your smartphone will ring, even when it’s in silent mode. Basically, you can attach this clever little bit of kit to anything that you don’t want to lose or leave behind and you will be alerted if you get too far away from your most prized possessions. 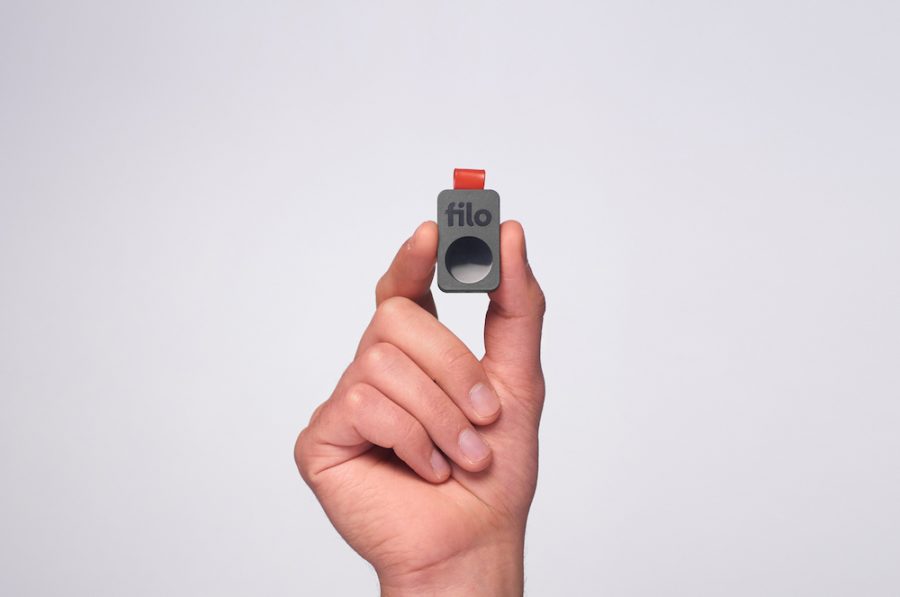 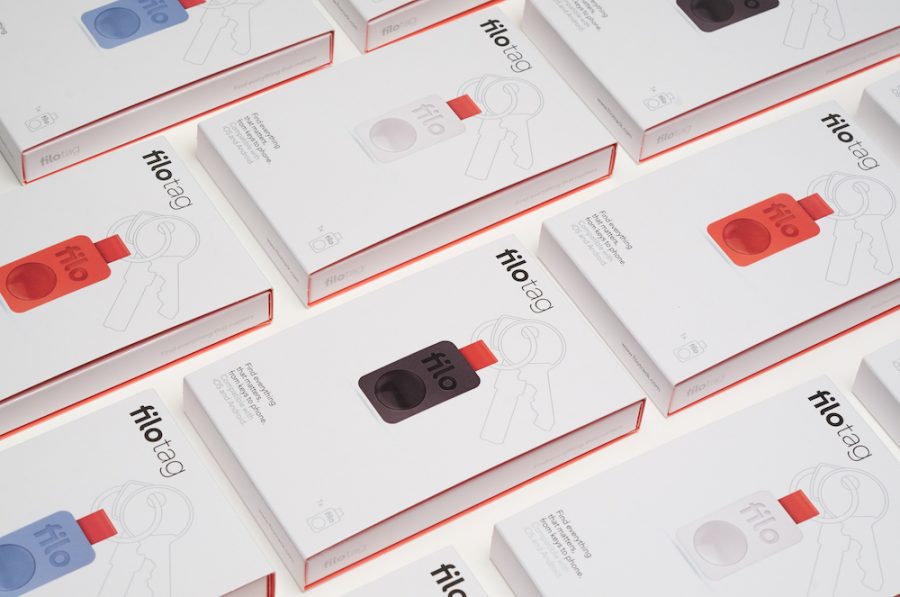 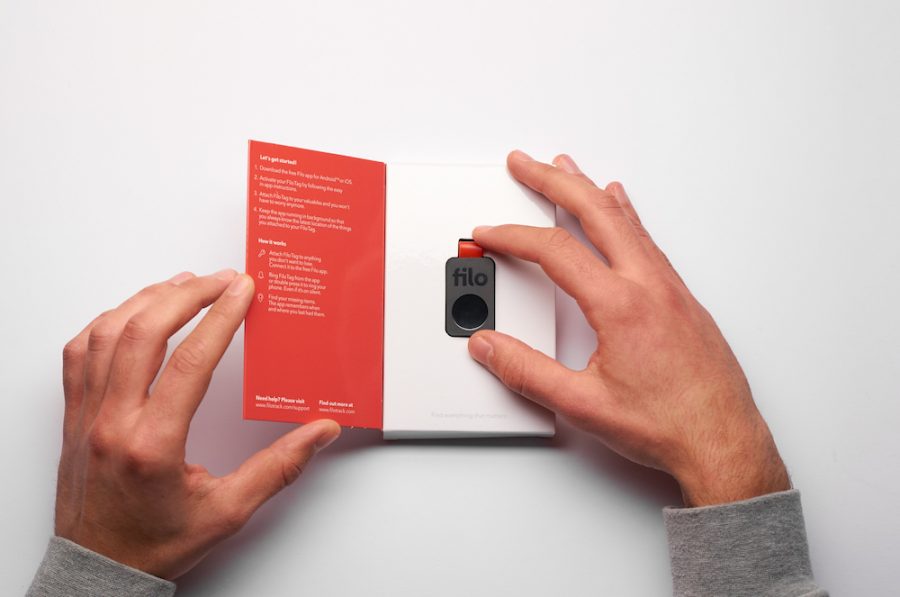 The handiwork of tech entrepreneur, Lapo Ceccherelli, who has developed a six-millimetre-wide tracking device which can help you find a lost smartphone or set of keys, the Filo Tag is going to be a godsend to those who have lost their valuables in the past. The tracking device is cleverly design and works using Bluetooth Low Energy – which is a technology which delivers a similar range to regular Bluetooth, but using significantly less power. As such, the battery of the Filo Tag can last up to a year.

Understated yet striking, the design of the Filo Tag has been carefully considered in order to provide as much functionality as possible for the tag’s various different capabilities. Designed in conjunction with an Italian studio, this cracking little accessory doesn’t just help locate lost possessions, it also looks good whilst doing it. 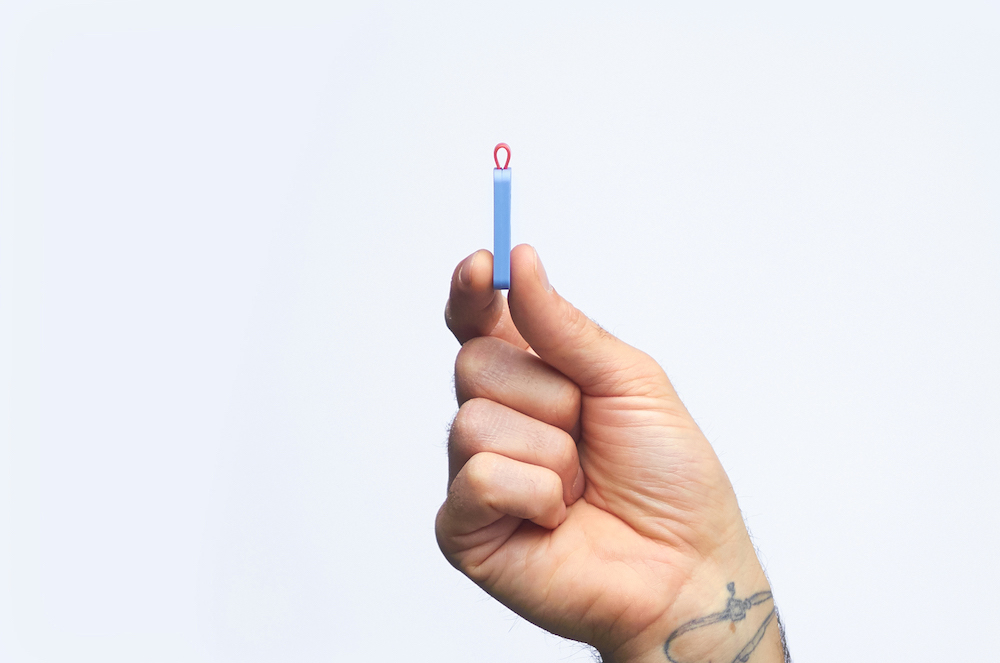 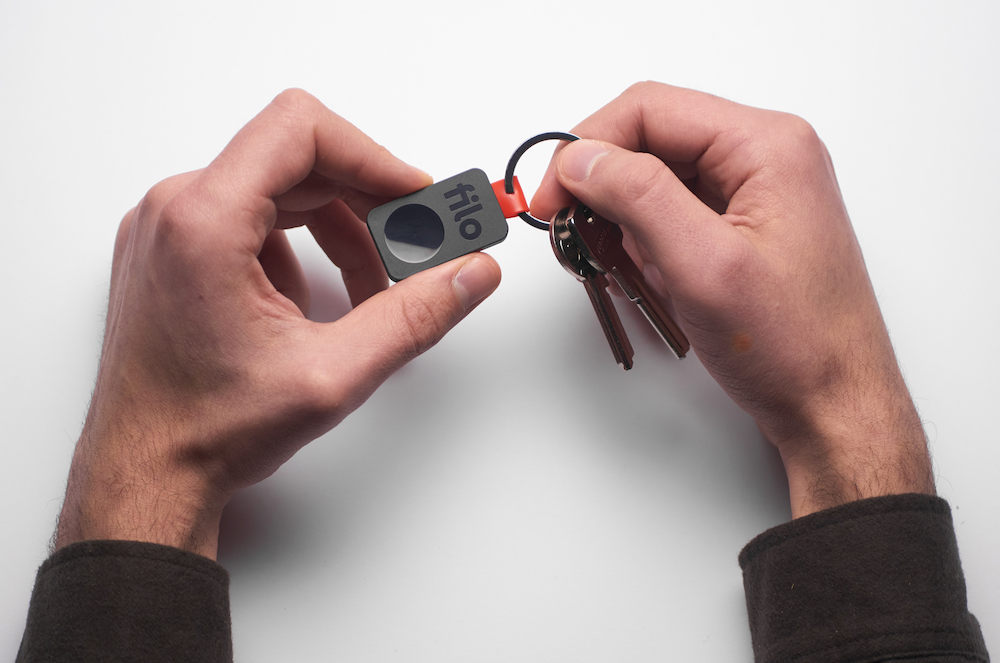 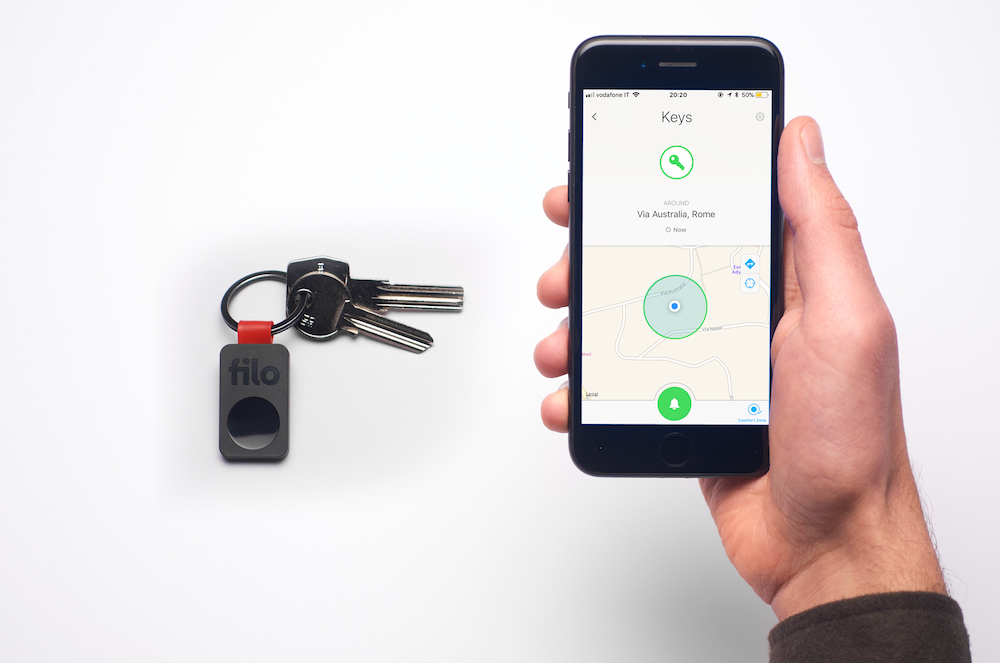 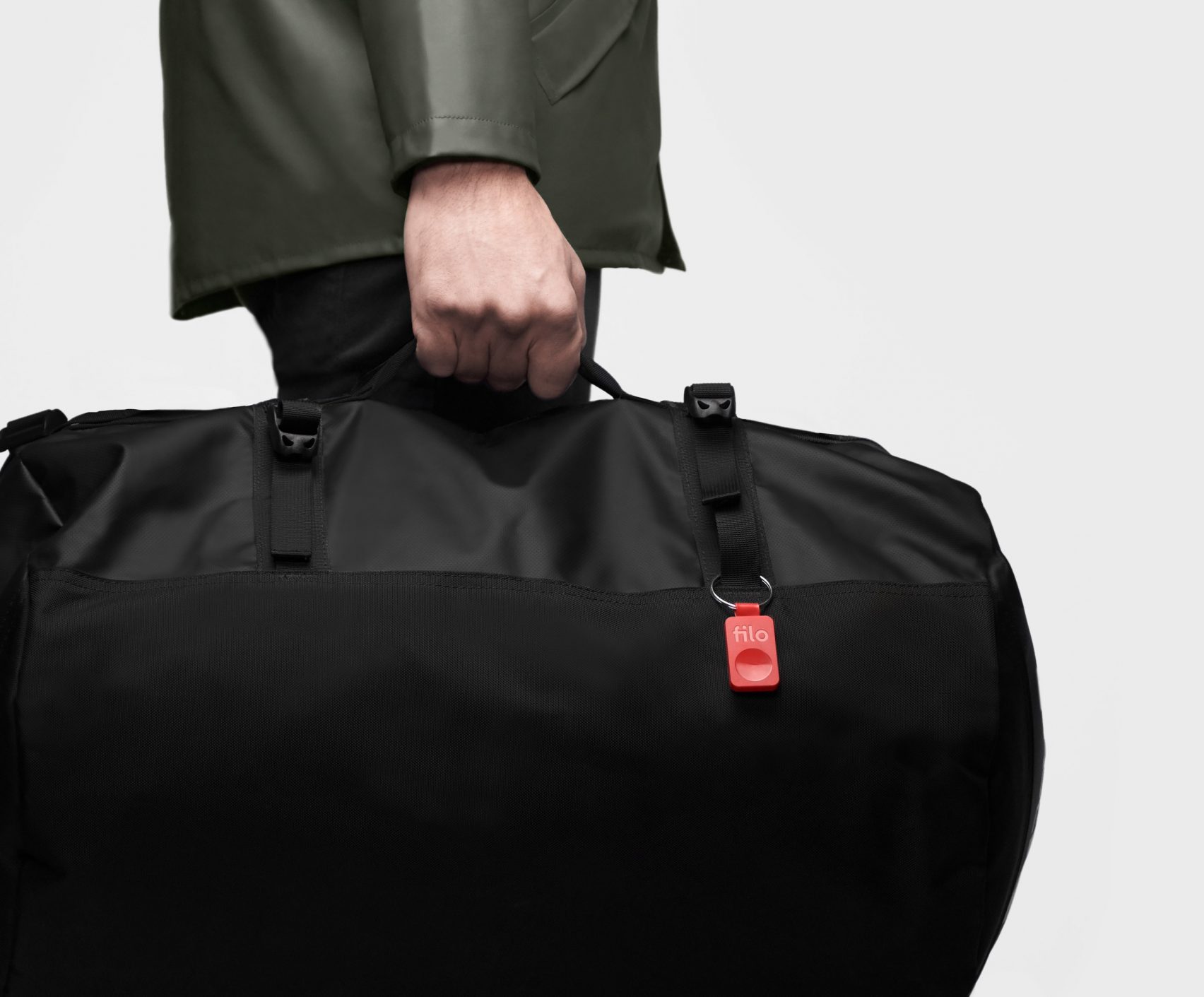 The Filo Tag is is deigned for keeping an eye on laptops, wallets, keys and other day to day essentials. That being said, however, the makers insist that it could also be used to stop pets straying too far from home – which is another string to this accessory’s bow. Costing under €35, the Filo Tag doesn’t break the bank and you can pick up a set of four for €119 which, in the long run, might save you a lot more if it stops you losing your valuable possessions. 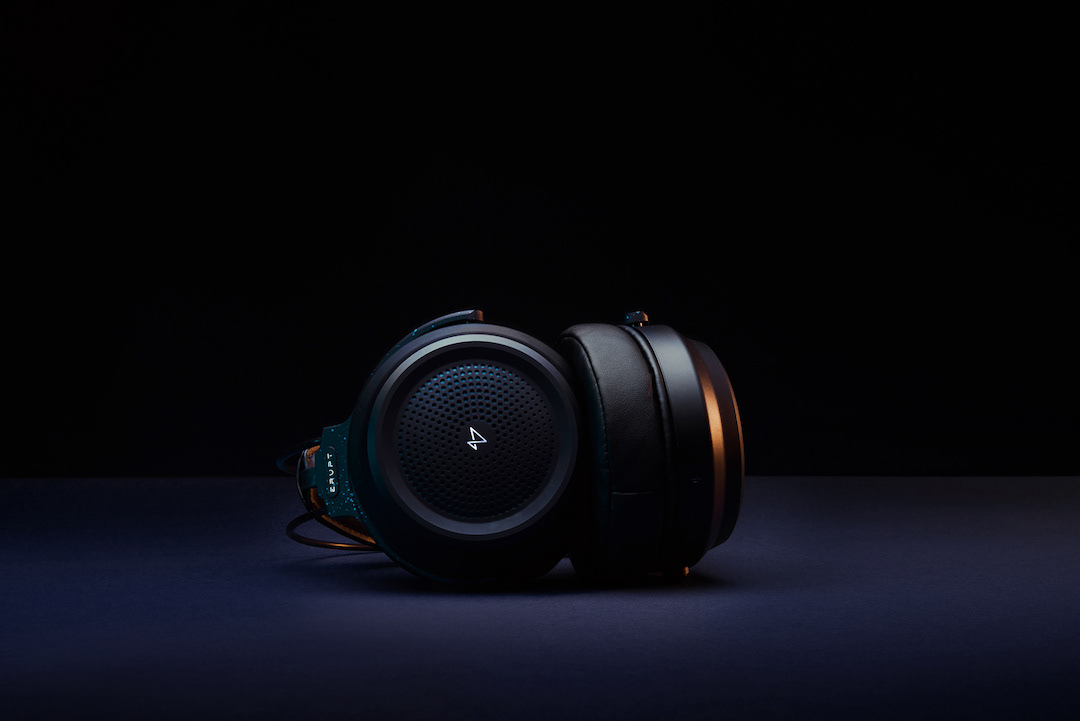 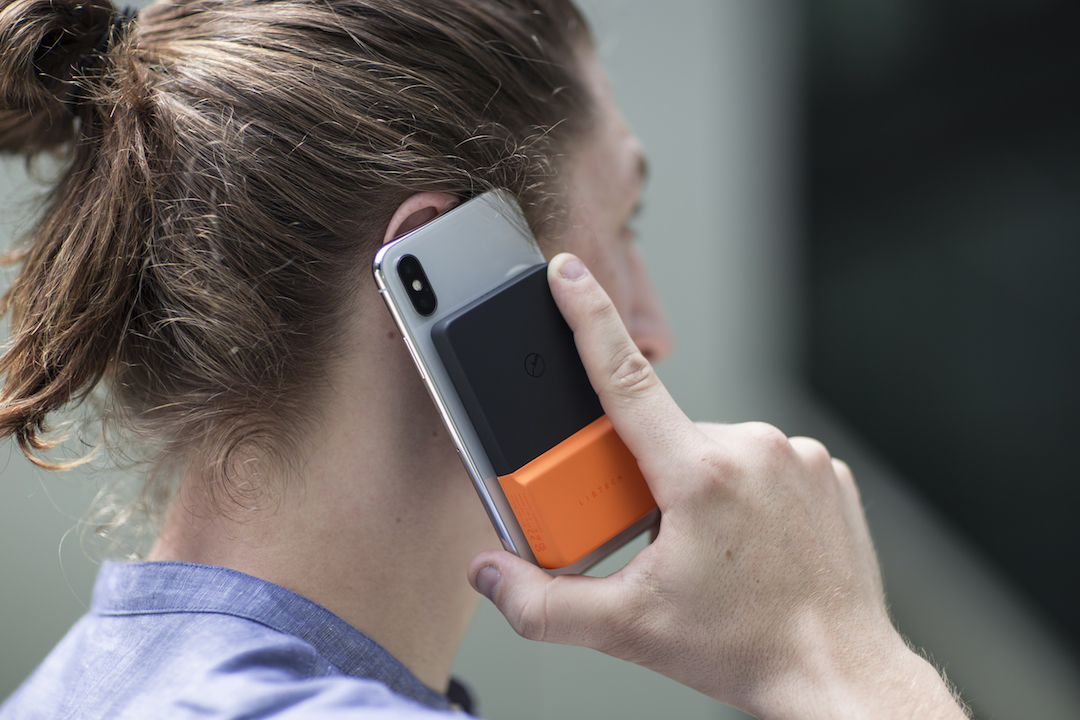