Though we don’t cycle as much as we should at The Coolector and aren’t currently storing our bike inside, we can definitely appreciate intuitive and functional little bits of kit which make the lives of cyclists easier and we’ve found a rather wonderful example of this in the form of Flipcrown.

As with most of the most useful gadgets out there, Flipcrown is pretty unassuming and looks far from revolutionary but for those homeowners who have grown disenchanted with the amount of space that their steed takes up in their hallway, it may well be considered an essential purchase. But what is Flipcrown, we hear you say? Well, permit us to explain…

…Flipcrown is a small little product that has been crafted to drastically reduce the amount of space your bicycle hogs in your home and allows you to turn a regular bike into a slim bike in an instant. It is inevitably the handlebars on a bicycle that make it quite so cumbersome to store but what if you could turn your bike into a flatpack simply and effectively? That’s what Flipcrown is for and we’re pretty impressed with its capabilities at Coolector HQ.

This small but perfectly formed implement is currently undergoing a round of funding over on IndieGoGo and given just how many people are growing tired of circumnavigating their bike in the hallway, you won’t be surprised to hear it’s already proving pretty popular. Check out the video and images below to see how Flipcrown works: 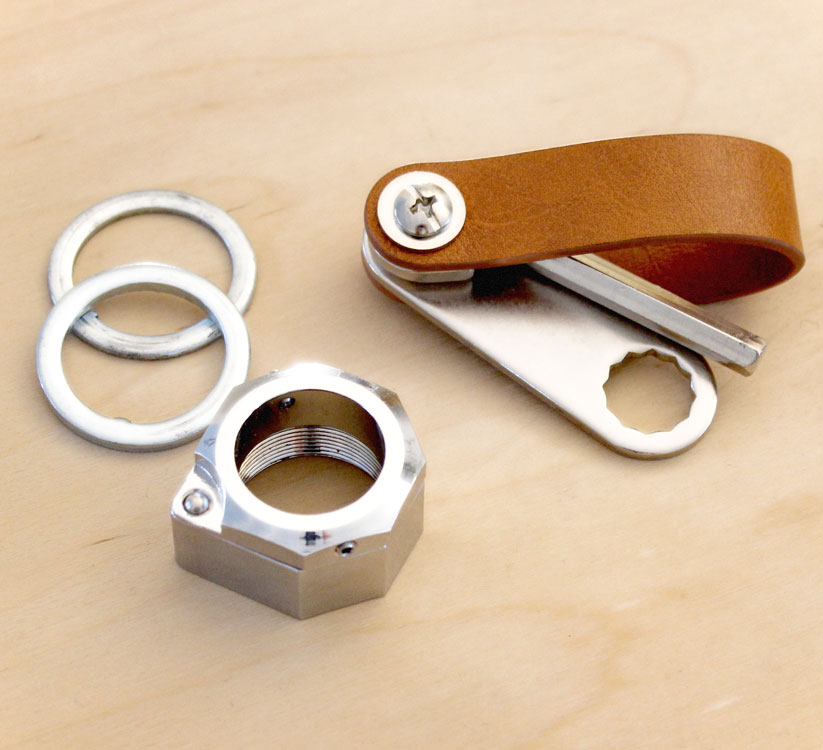 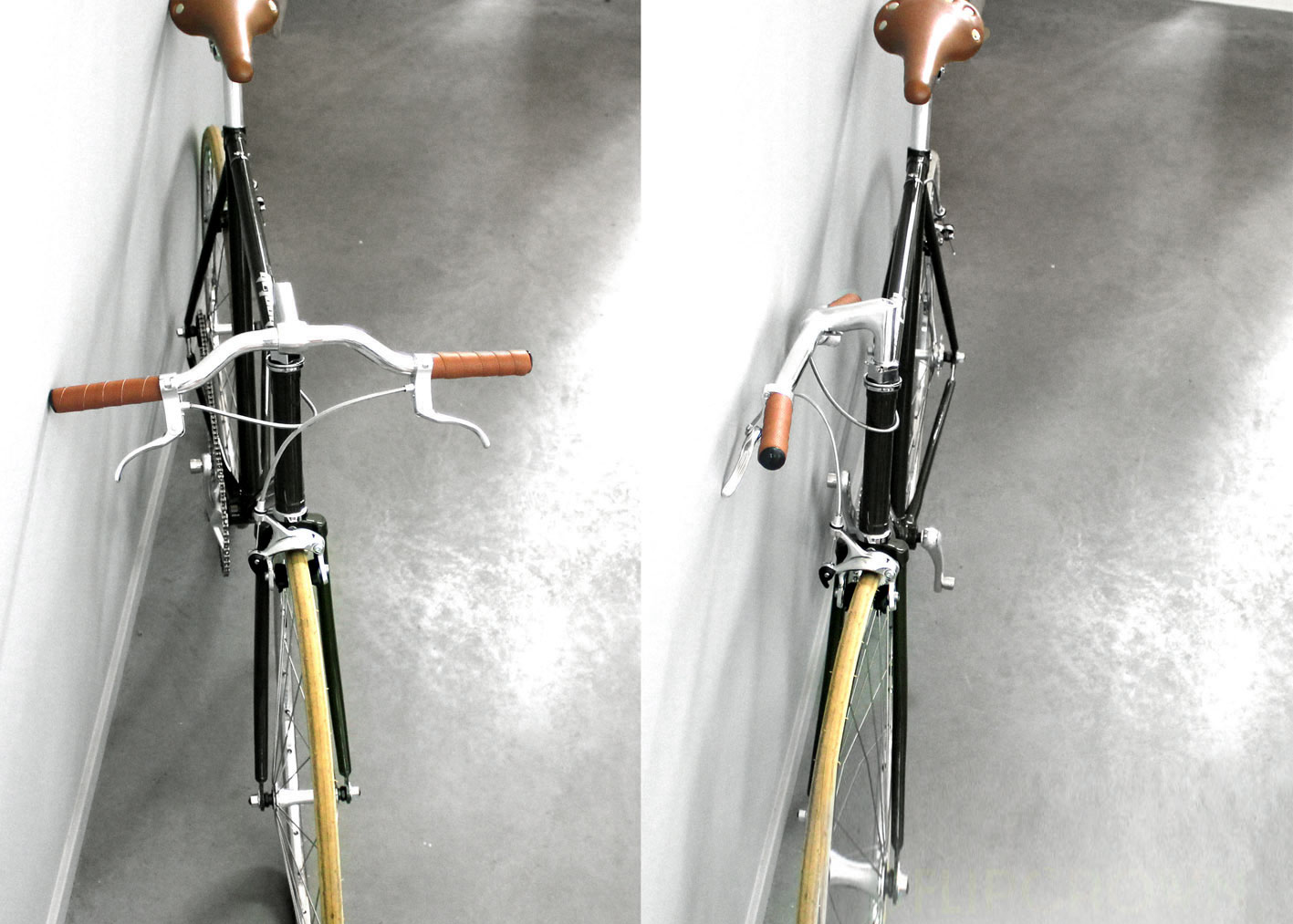 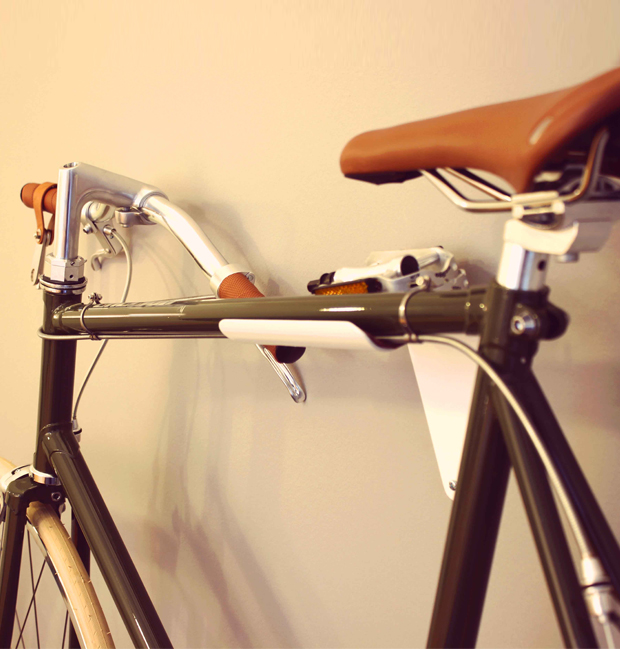 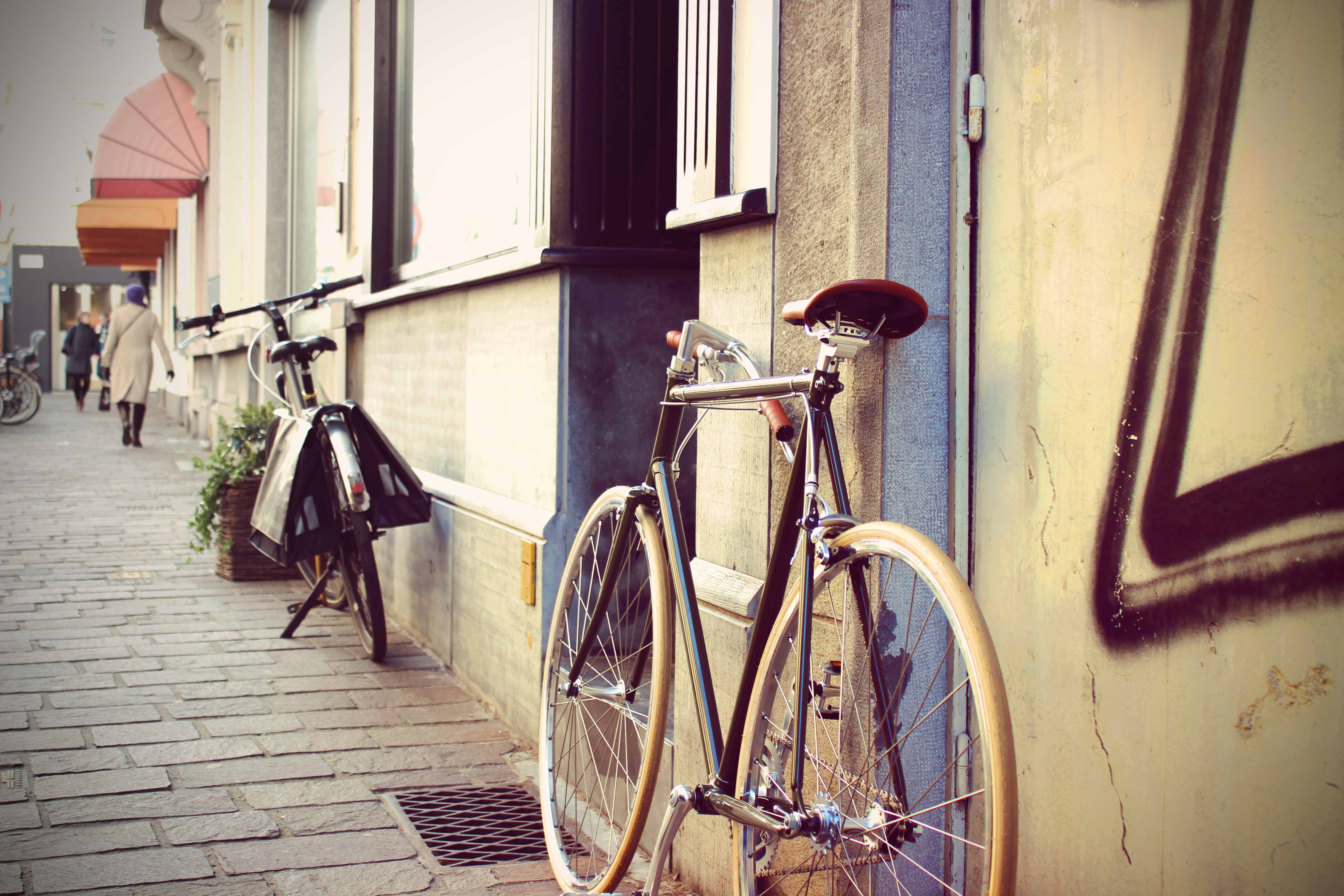 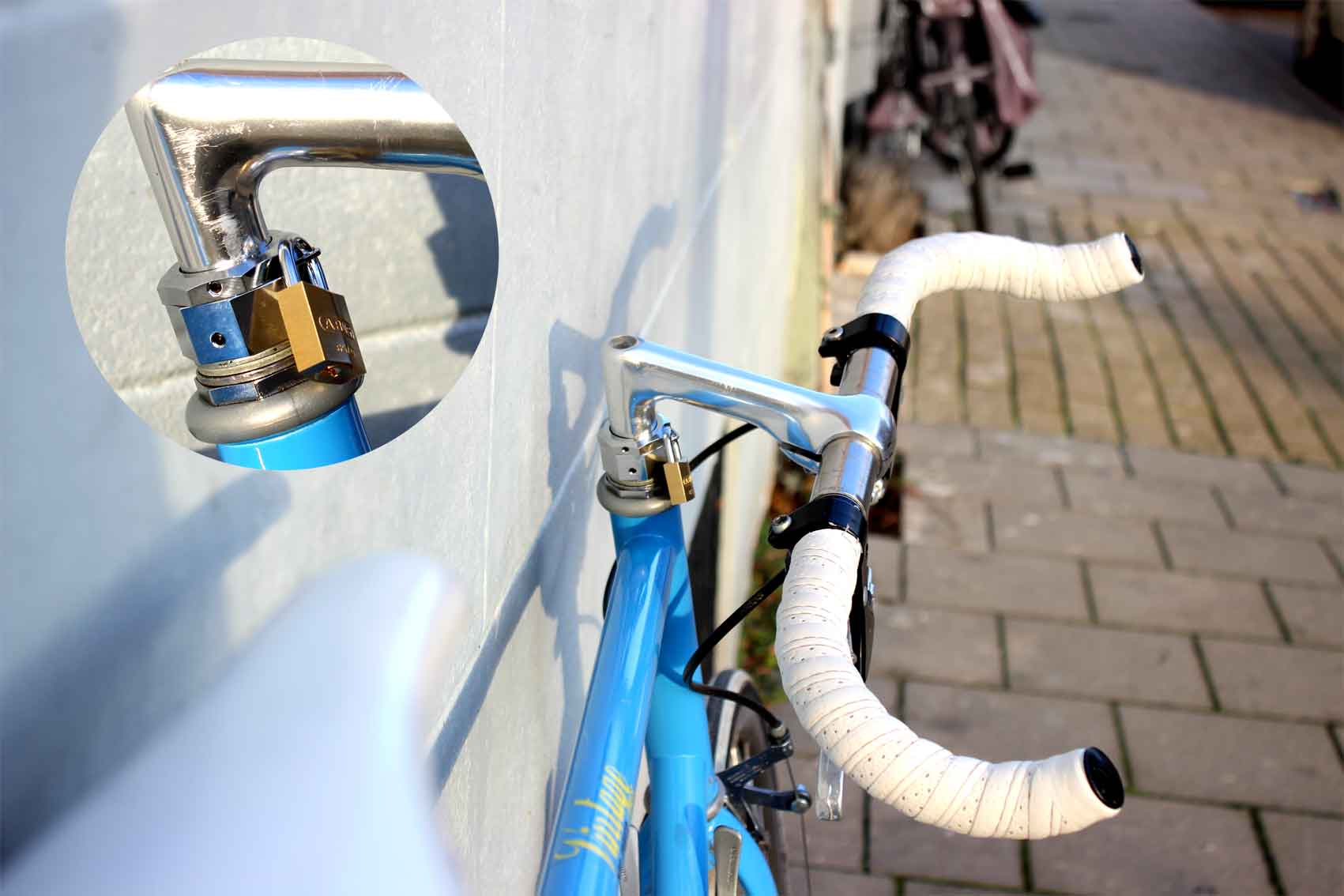 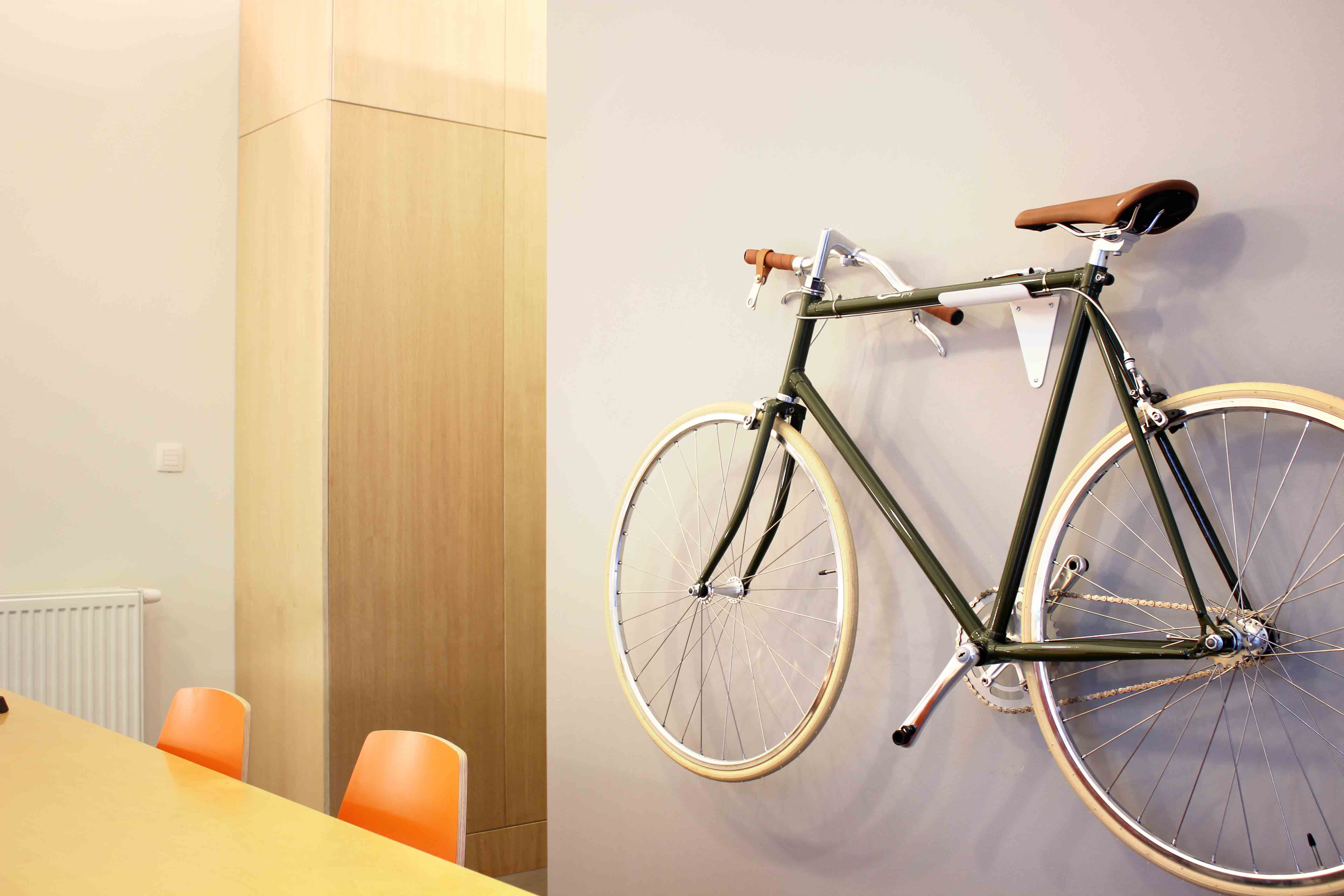 For those owners of bicycles who no longer want to skirt their way around their bike everytime they walk down a corridor or through the front door, this clever little bit of kit should bring that to an abrupt end.

The Flipcrown is extremely simple to fit and will add mere seconds to your journey as you remove and tighten it. The apparatus can be deployed on more or less any bike so if you’ve one that you want to slim down considerably, you need to get your hands on a Flipcrown.