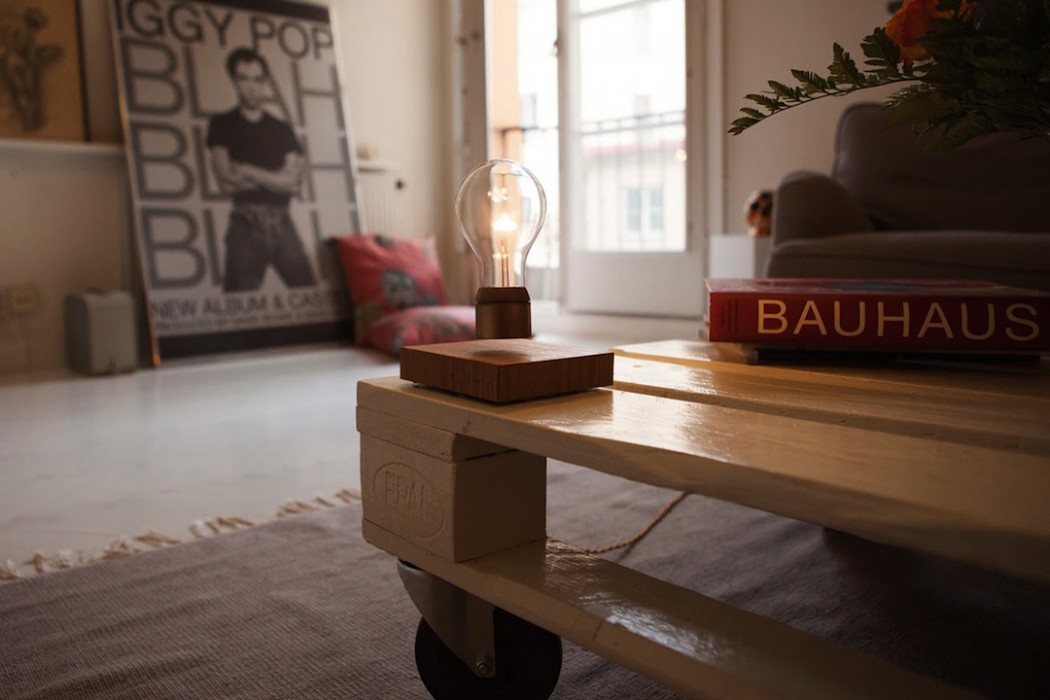 We don’t have many Eureka moments here at Coolector HQ but this is perhaps because we’re not surrounding by accessories that spur us on and we can think of few bits of awesomeness more likely to promote a strike of inspiration than this rather amazing Flyte Levitating Lightbulb which is currently being funded over on Kickstarter.

The Flyte Levitating Lightbulb is the work of a Swedish design team and, somewhat miraculously is powered by air and hovers due to magnetic levitation techniques and, as you can see, looks pretty damn cool to say the least. This eye-catching device is as much art installation as it is functional gadgetry (it also serves as a wireless charging station) and we’re massive fans of its decidedly unusual aesthetic here at Coolector HQ.

Using air to power the lightbulb through induction, the Flyte requires no batteries or wires and will make your workspace 100% cooler than it already is in one fell swoop. Made from sustainable-sourced oak, ash and walnut, you’ll have no complaints about the visual prowess of the device and you can see why we love it so much below: 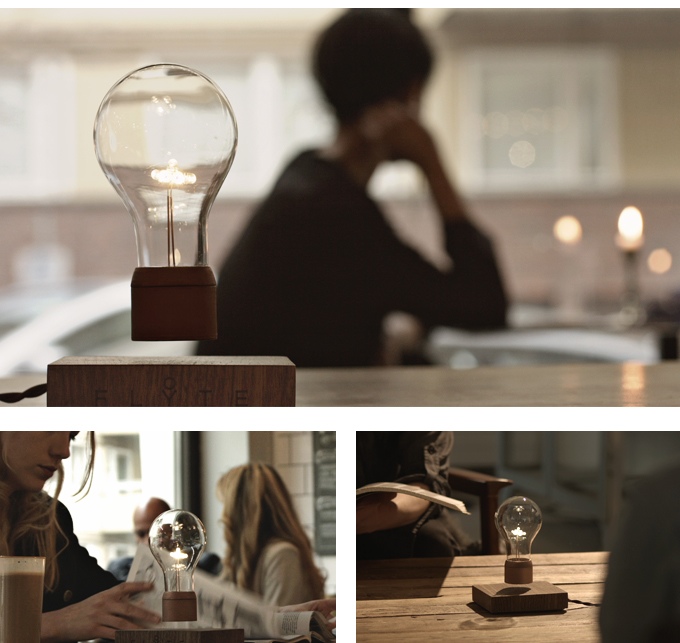 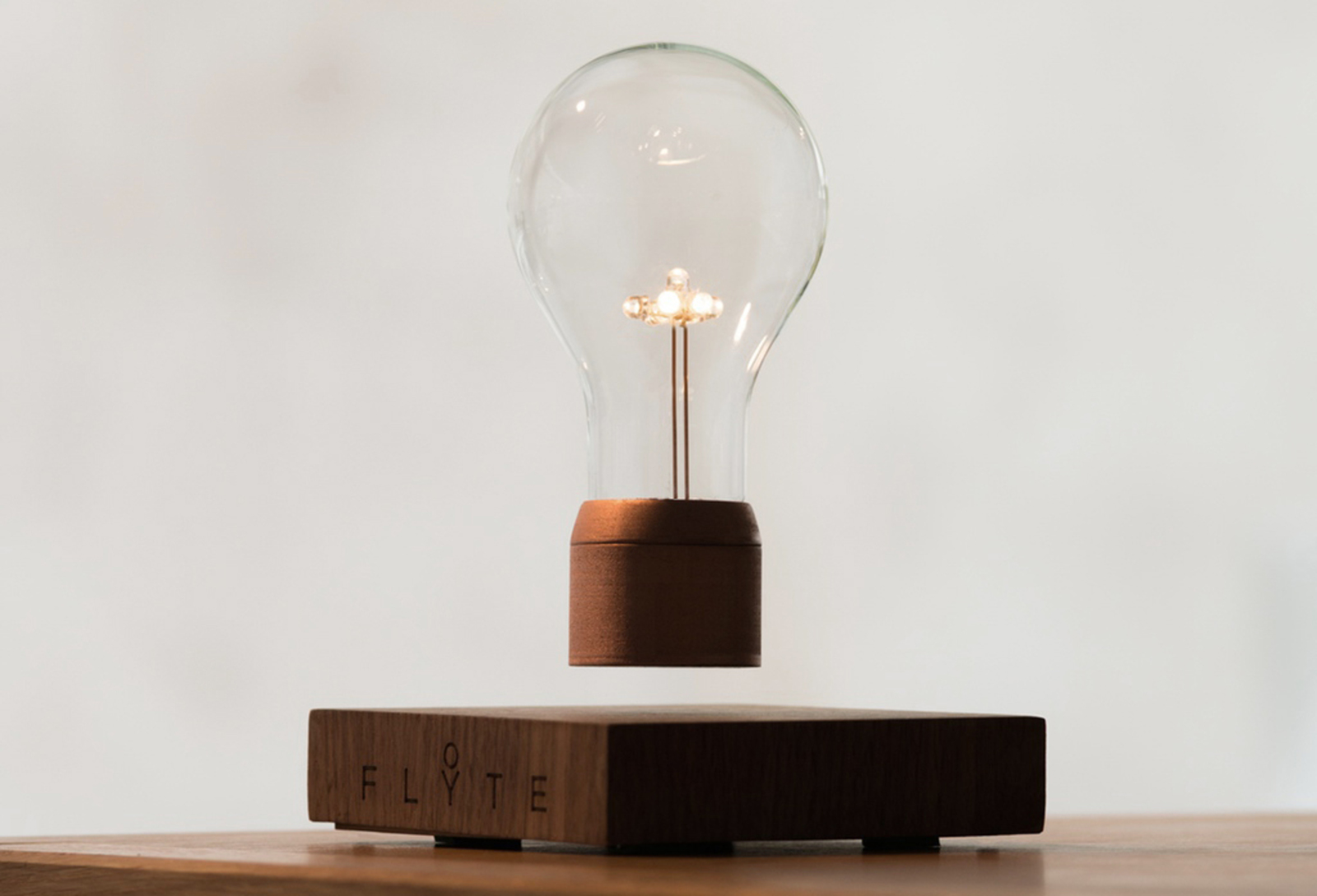 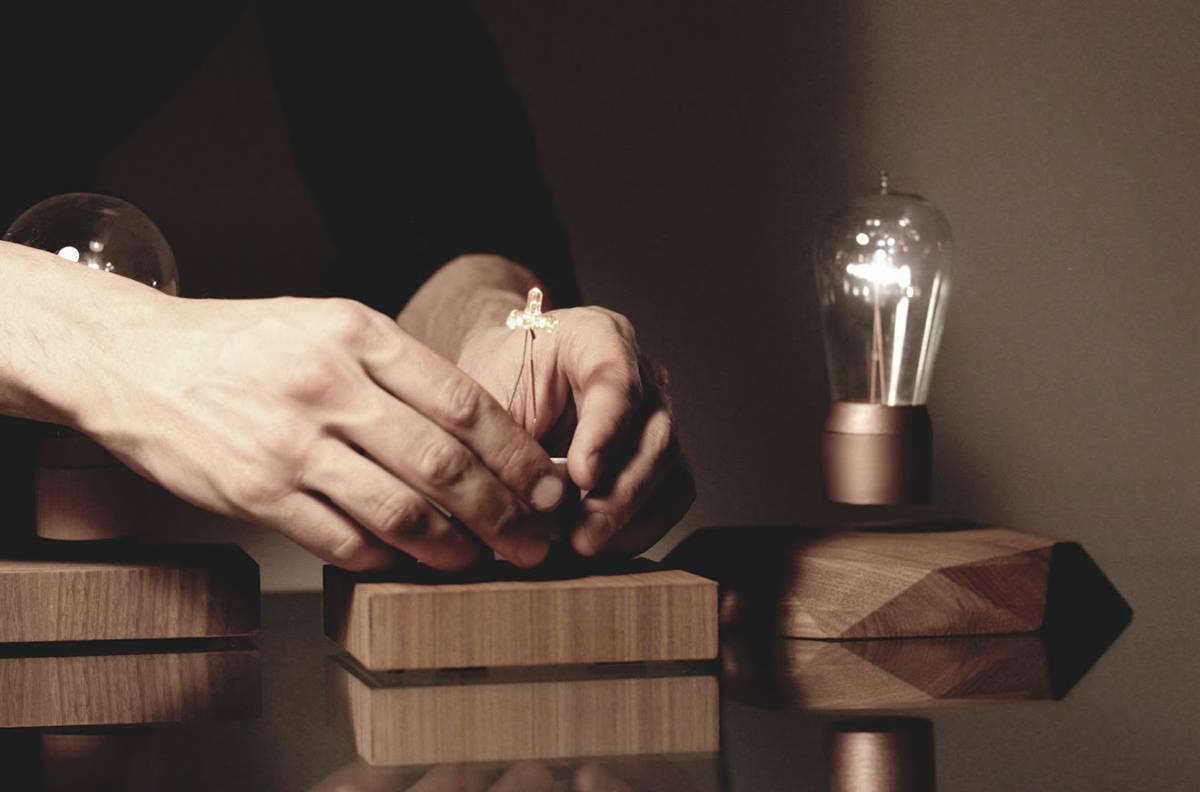 The fact it also wirelessly charges smartphones is definitely a feather in the cap of this awesome looking construct and if you’ve been looking for a way of bringing a whole new level of excellence to your workspace then the Flyte Levitating Lightbulb is surely it. 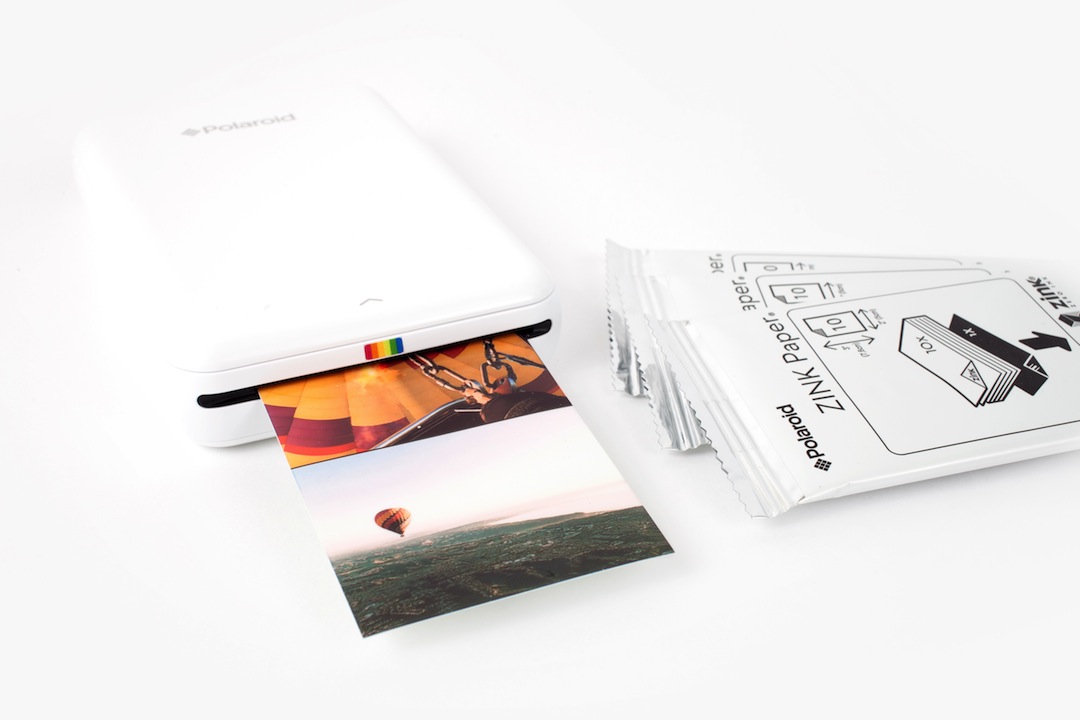 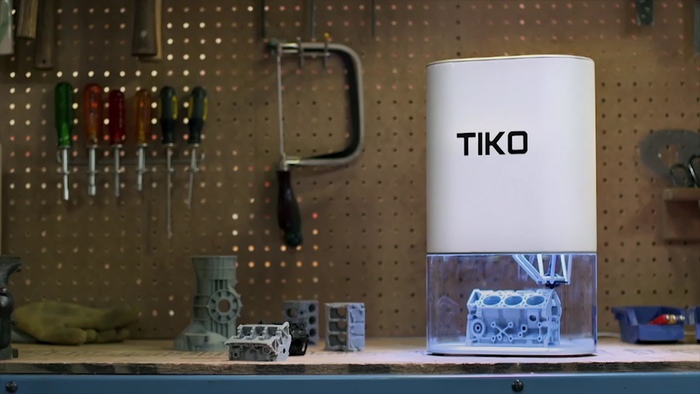