We’re pretty huge football (soccer) fans here at Coolector HQ (as long suffering supporters of Tottenham Hotspur) so we are always excited to see great design projects which relate to our favourite sport and pastime and, truth be told, we’ve seen few better examples of late than this superb looking The Football Crest Index project which is funding over on Kickstarter as we speak. 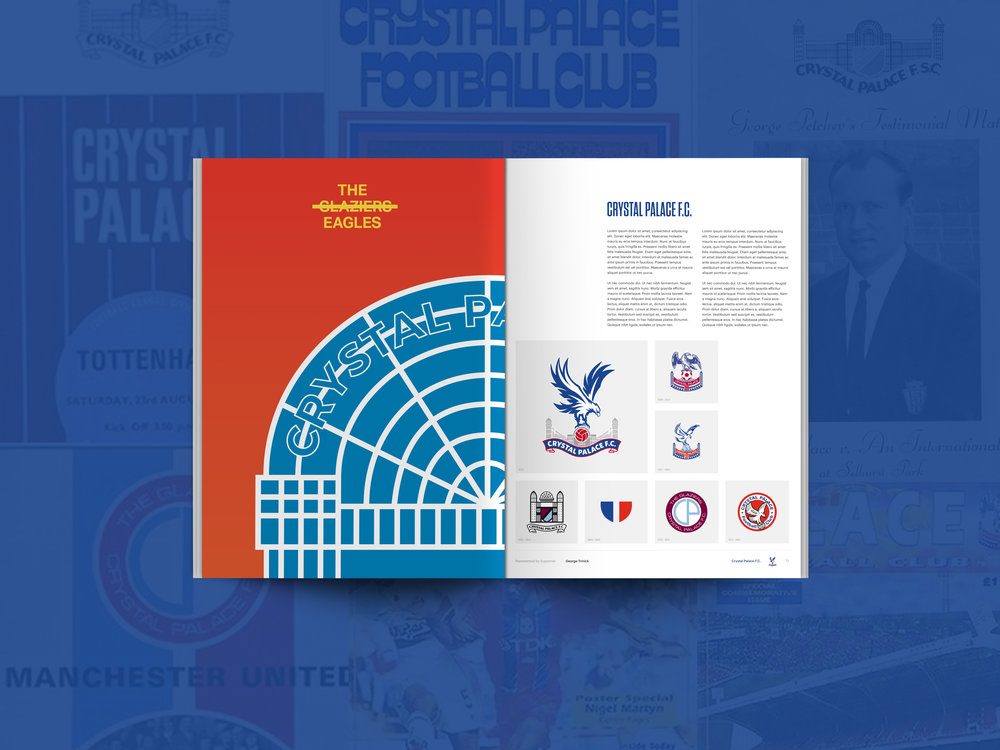 The Football Crest Index is the handiwork of James Kirkup, a London based graphic designer, and it is a detailed history that looks at the story behind the emblems of the 47 different football clubs to have graced the Premier League since it began over two decades ago and each team is represented by a designer who support them – which is a neat touch.

Any football fan out there who supports a team that has appeared in the Premier League is certainly going to appreciate this first rate design project from James Kirkup and it is best described as independent publication project which aims to document the rich tradition of these teams and reveal the interesting backstories behind the badges of the best club teams in English football. 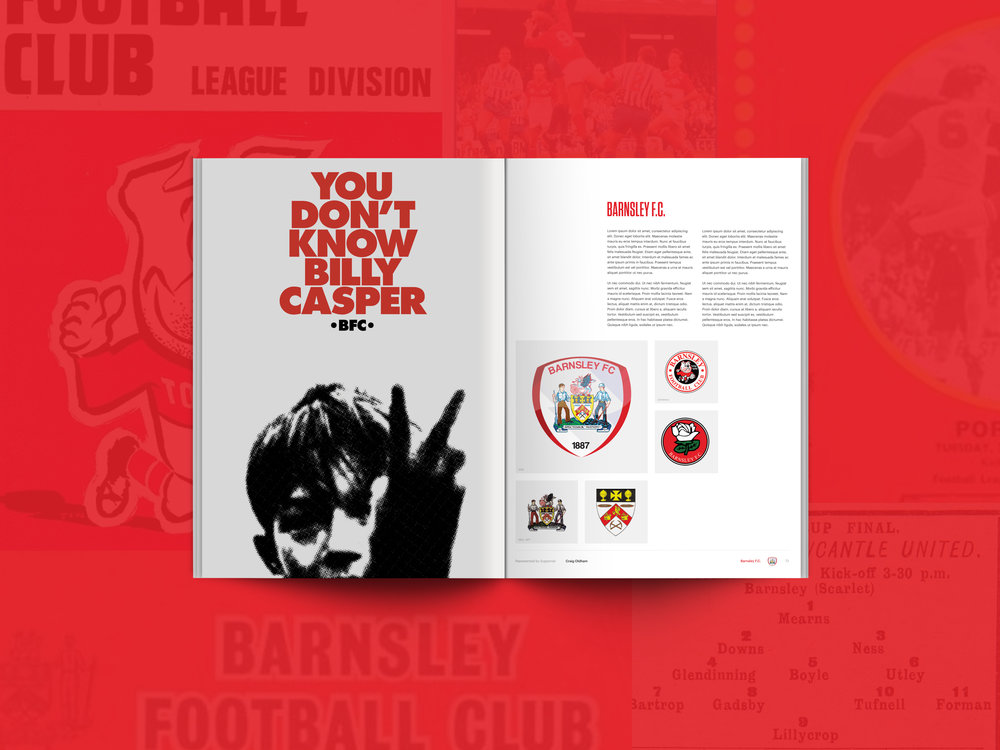 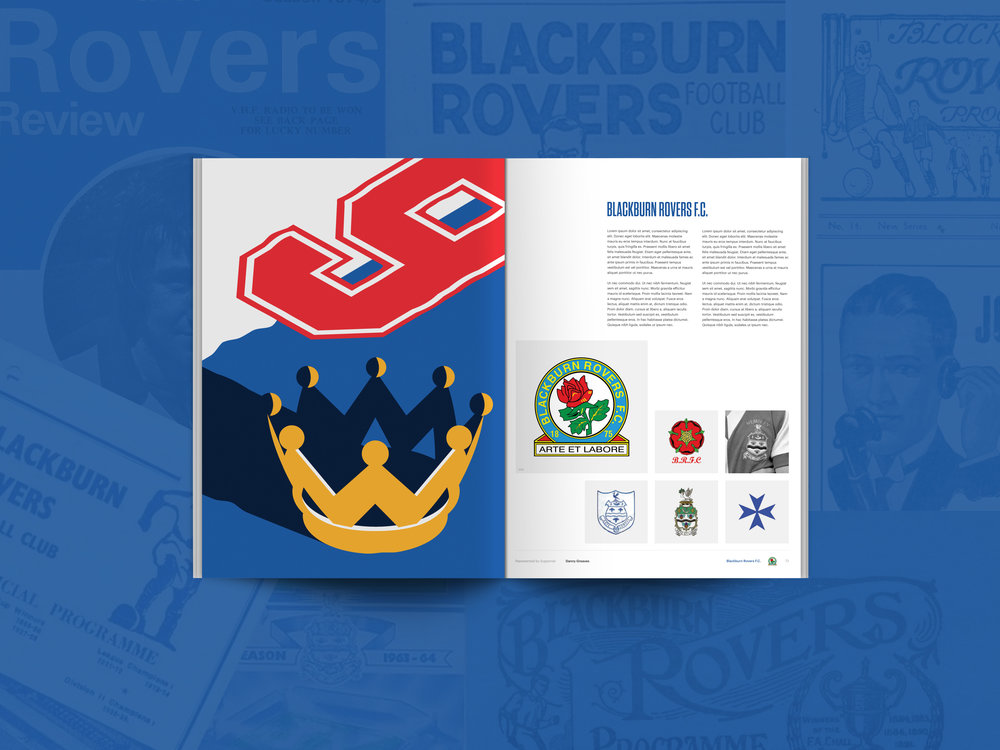 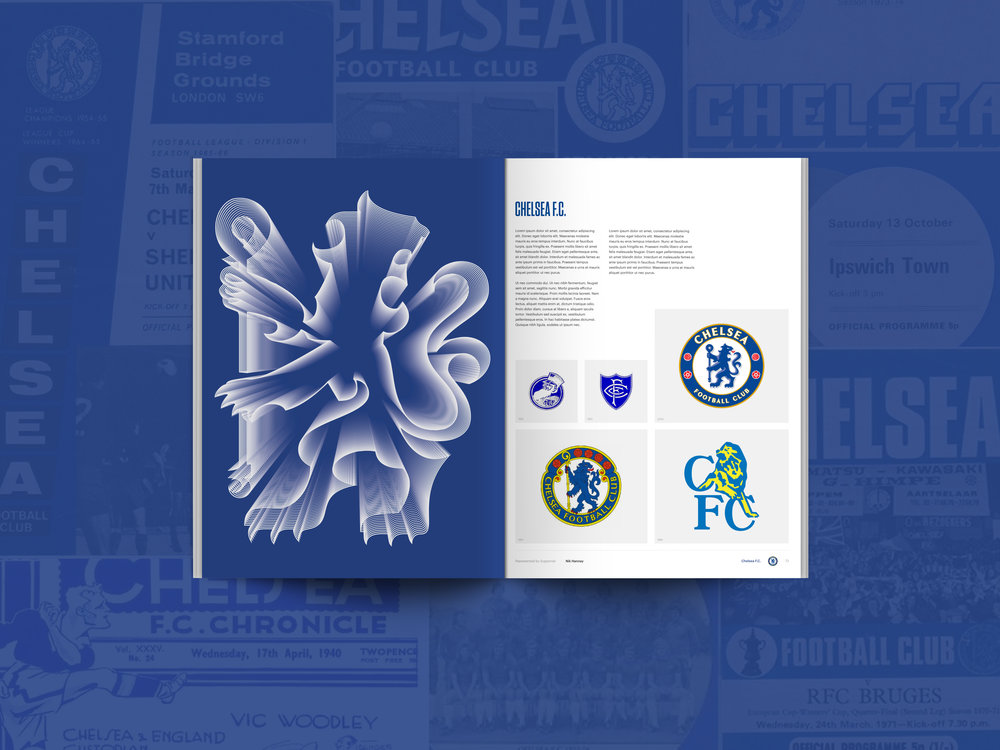 The Premier League began back in 1992 (we remember Brian Deane scoring the competition’s first ever goal well) and this cracking collection of designs and footballing history is definitely right up our street here at Coolector HQ. As mentioned, for The Football Crest Index, a designer who supports one of the Premier League teams in question has been sought out to work on the page of their favourite team and have provided an exclusive, original piece of artwork, illustration or graphic design which they feel best reflects their clubs identity. 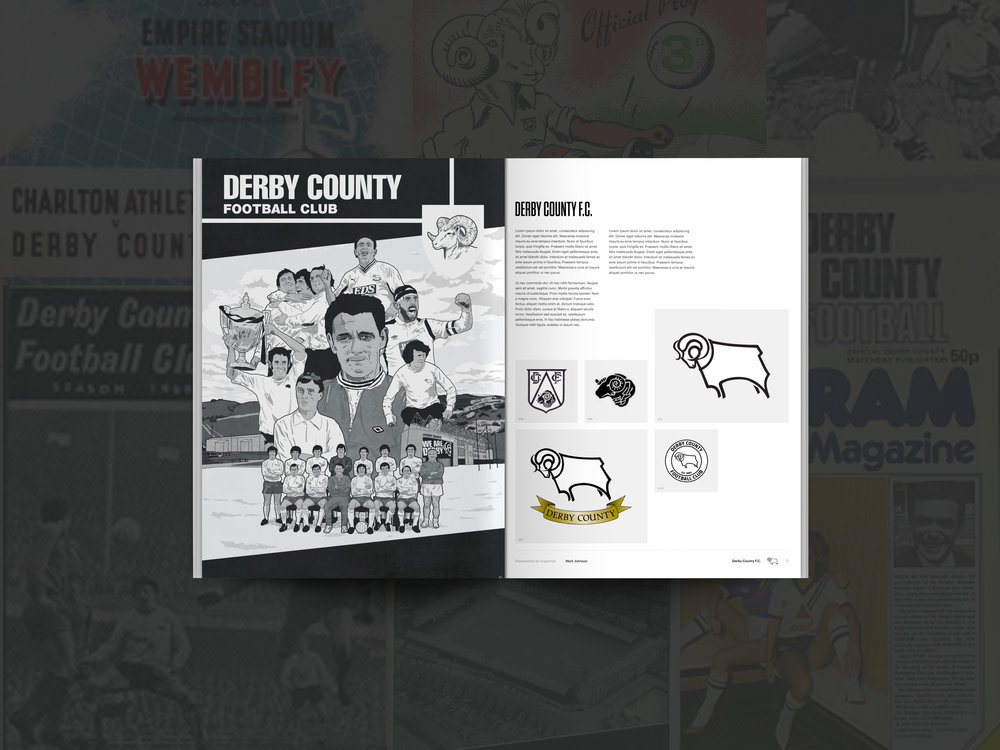 A real treat for football aficionados the world over, this eye-catching and brilliantly designed book will serve as the perfect coffee table tome and we’re sure that anyone with a love of football will appreciate the research and great design that have gone into its creation.

Our love affair with football has gone on for over three decades here at Coolector HQ and this brilliant The Football Crest Index is a fine example of why we love the game so much. Filled with rich tradition, rags to riches stories and some of the most talented sportsmen the world has ever seen, it’s easy to see why the Premier League has such an established worldwide reputation and this book does a great job of celebrating this fact. 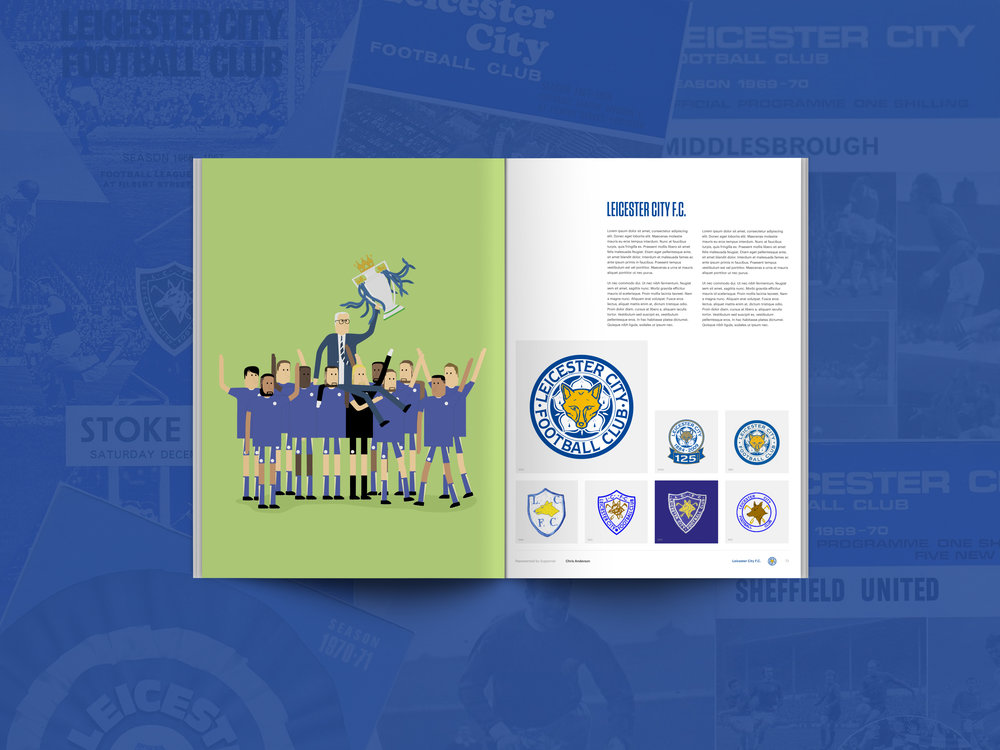 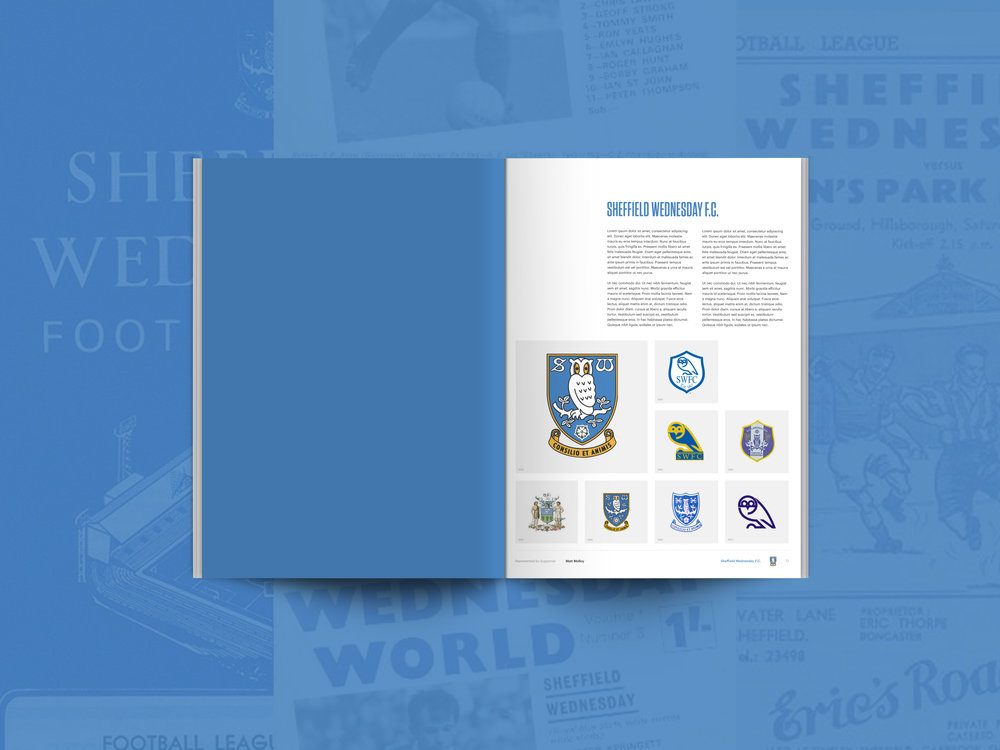 If you’ve liked what you’ve seen with The Football Crest Index, their Kickstarter campaign is heading into injury time but you’ve still got sufficient time to pick up one of these superbly designed books for a bargain price before it’s too late.