For anyone who has ever endeavoured to ride their bike in the city, they will know that it is a journey fraught with potential pitfalls and anything with the capacity to make urban cycling that bit more straightforward and considerably less stressful will likely be welcomed with open arms by those in the cycling fraternity – a fact that brings us onto the rather excellent looking GI Bike which is billed as the all-in-one folding city ebike.

But what does that mean in reality? Well, permit us to explain. The GI Bike, following a successful round of funding over on Kickstarter, is an electric bike that has the ability to travel 40+ miles on its LiFePo4 battery which will be more than enough milage for the majority of city bikers. This extremely well designed and crafted steed boasts an incredibly lightweight frame (weighing in at just 37lbs) and it has the additional benefit of an advanced anti-theft lock integrated with your smartphone, front and rear LED wheel lighting and the capacity to fold the bike in one movement in a mere matter of seconds. Check out the video and shots of the GI Bike below to see why you will most likely want it to be your next contraption for tootling around the city on: 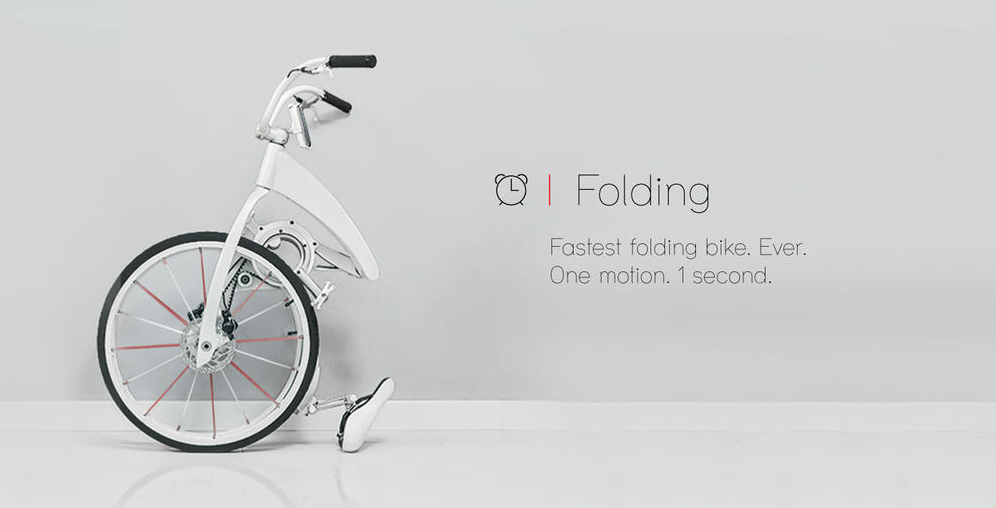 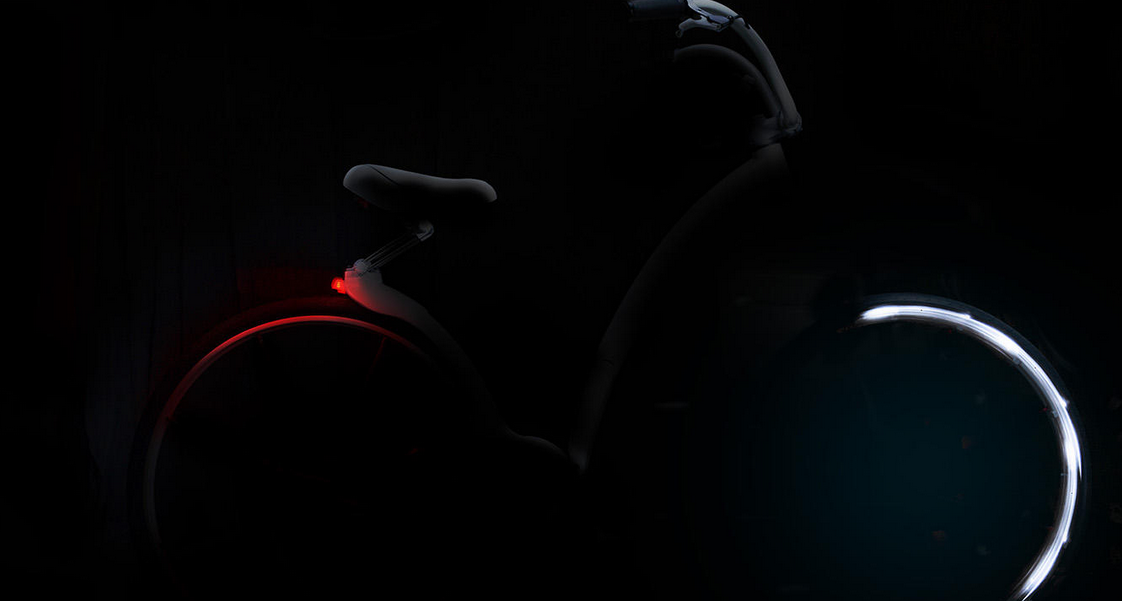 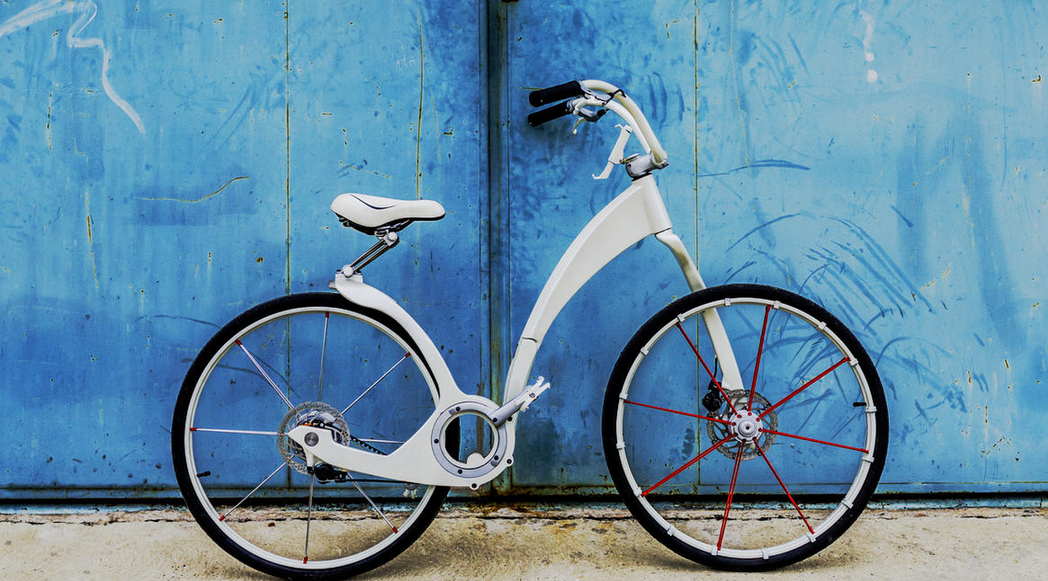 If you’re an urban dwelling in need of a form of transport a cut above the rest, it’s fair to say that the awesome looking GI Bike might just be it and with its lightweight frame and assisted electric motor, you’ll find it a breeze to make your way through the city streets on one of these superbly realised machines. The GI Bike is a genuinely a 21st century bike that is perfect fodder for today’s technologically obsessed as it has all sorts of features that make it stand out from the crowd. A great choice for the city biker.