So far as action cameras are concerned, the ones capable of following you from the depths of the sea to the peaks of the mountain, nobody does it better than GoPro and they’ve just upped the ante once again with their latest offering – the supremely advanced and top performing GoPro Hero 6 Black – which ramps up the performance and capabilities of their flagship device to astounding new levels.

The GoPro Hero 6 Black is one mighty impressive bit of kit and offers plenty of incremental, and essential, updates to the previous iteration of the action camera from GoPro and for those of you that love adrenaline soaked action and adventure, this cracking bit of kit will be along for the ride. Boasting the brand’s first, in-house processing chip (the G1), the GoPro Hero Black 6 is a real leap forward and looks set to be an essential addition to the technology line up of any thrill seeker out there.

Whilst, from the outside, the Hero 6 may look nigh-on identical to its predecessor, it’s what is going on beneath the hood that really begins to set it apart and this superb piece of kit from GoPro has a lot of cool new features that you’re going to love. The GoPro Hero 6 Black offers a much more streamlined user experience and the lag which has beset previous incarnations is a thing of the past courtesy of the new G1 chip which has been designed with critical input from GoPro’s development team. 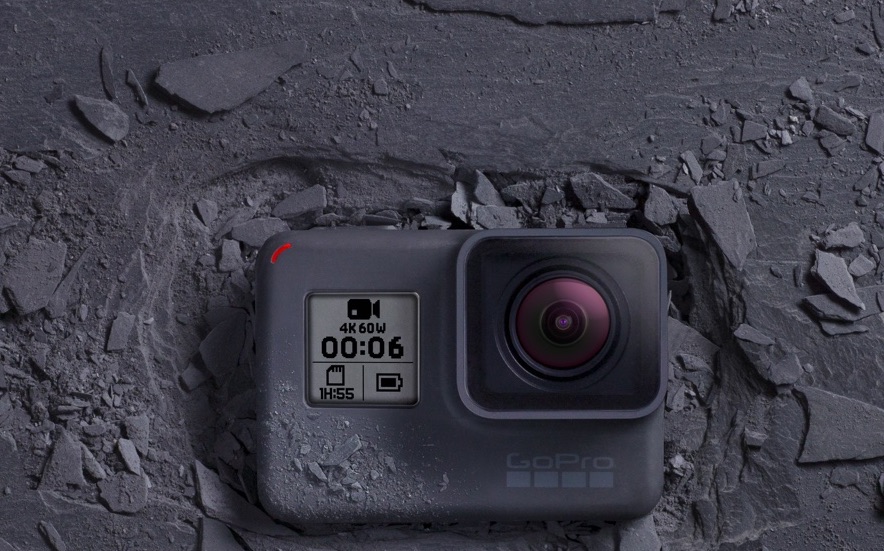 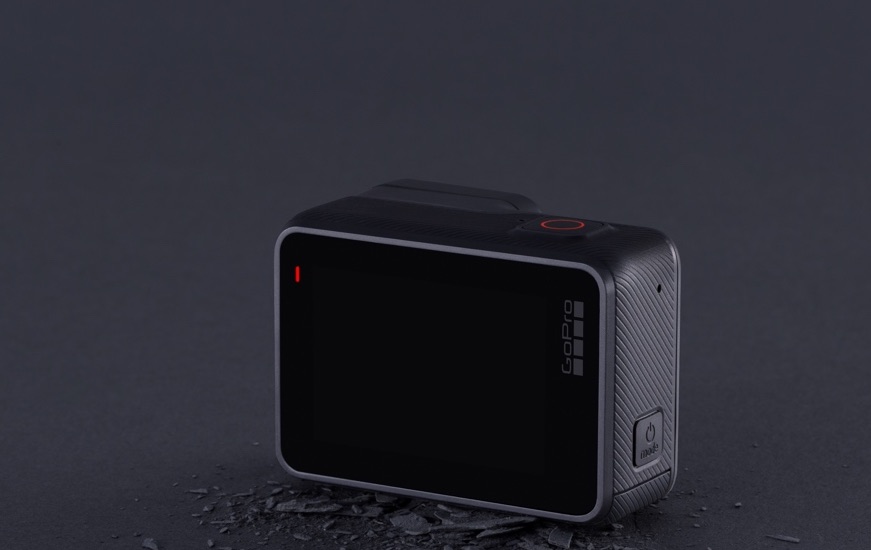 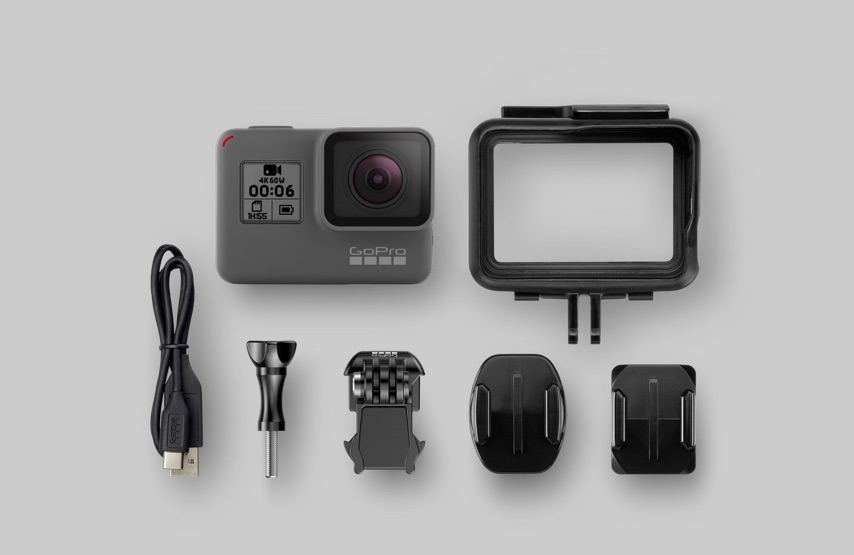 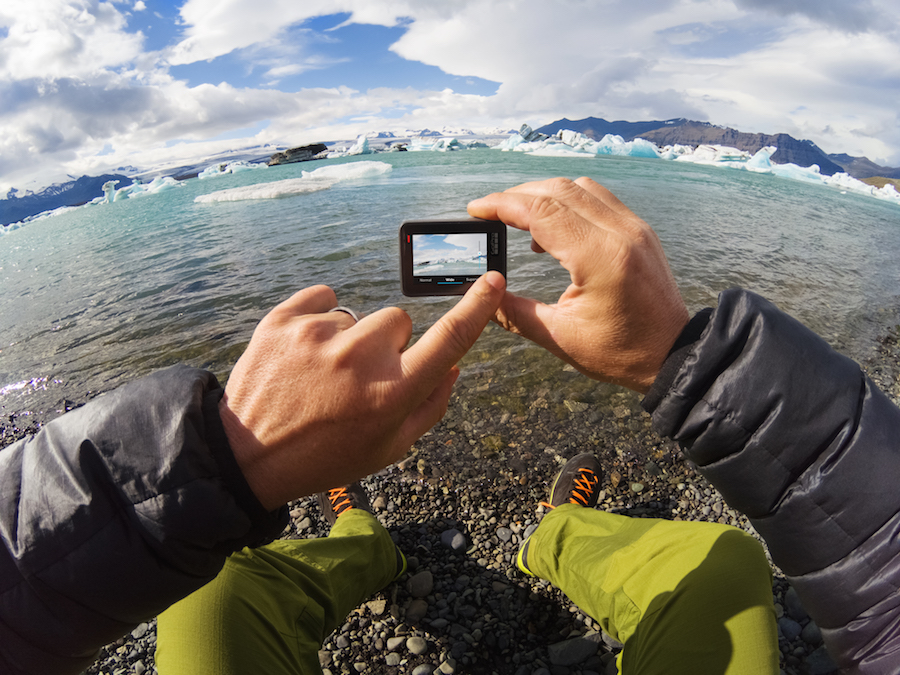 Boasting the same robust, durable exterior and functionality as the previous Hero camera from GoPro, this latest offering really does ramp things up from a performance perspective, however, and represents an impressive new benchmark in dedicated ultra-mobile filmmaking with its capacity to record 4K at 60 frames per second. The GoPro Hero 6 Black has a new 60fps limit which is ideally suited for all sorts adventure sports and outdoor pursuits from kayaking to mountain climbing. 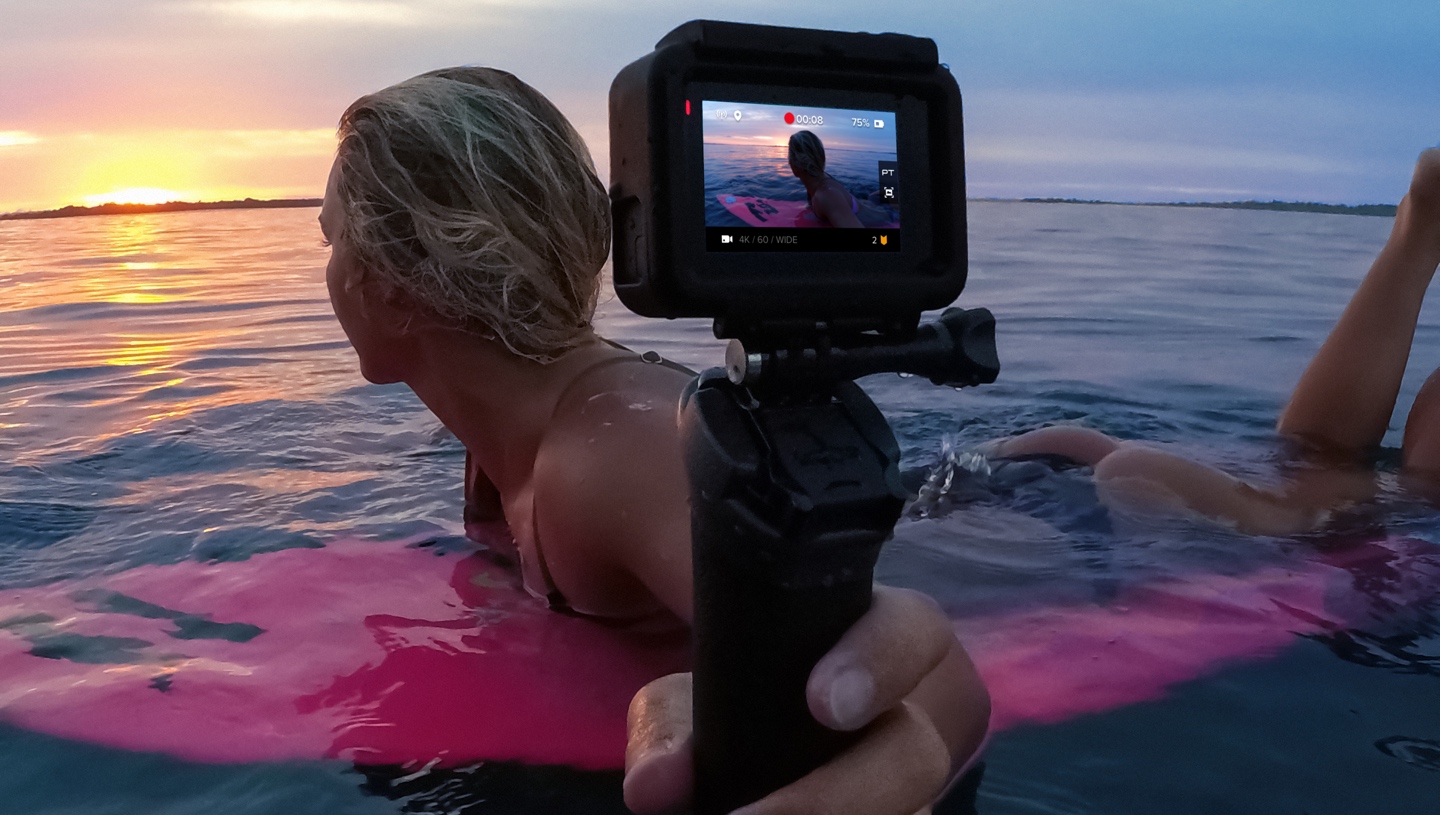 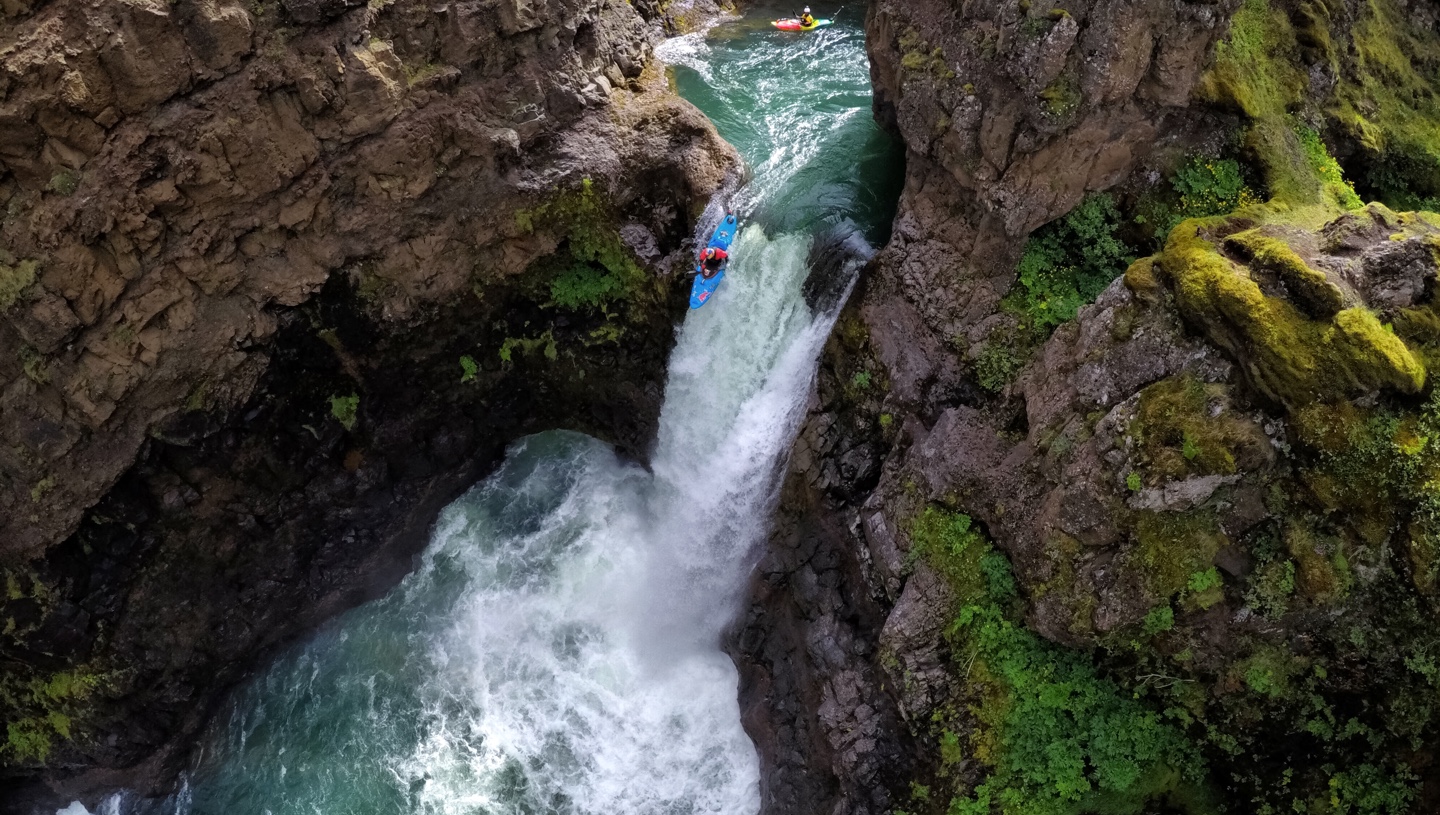 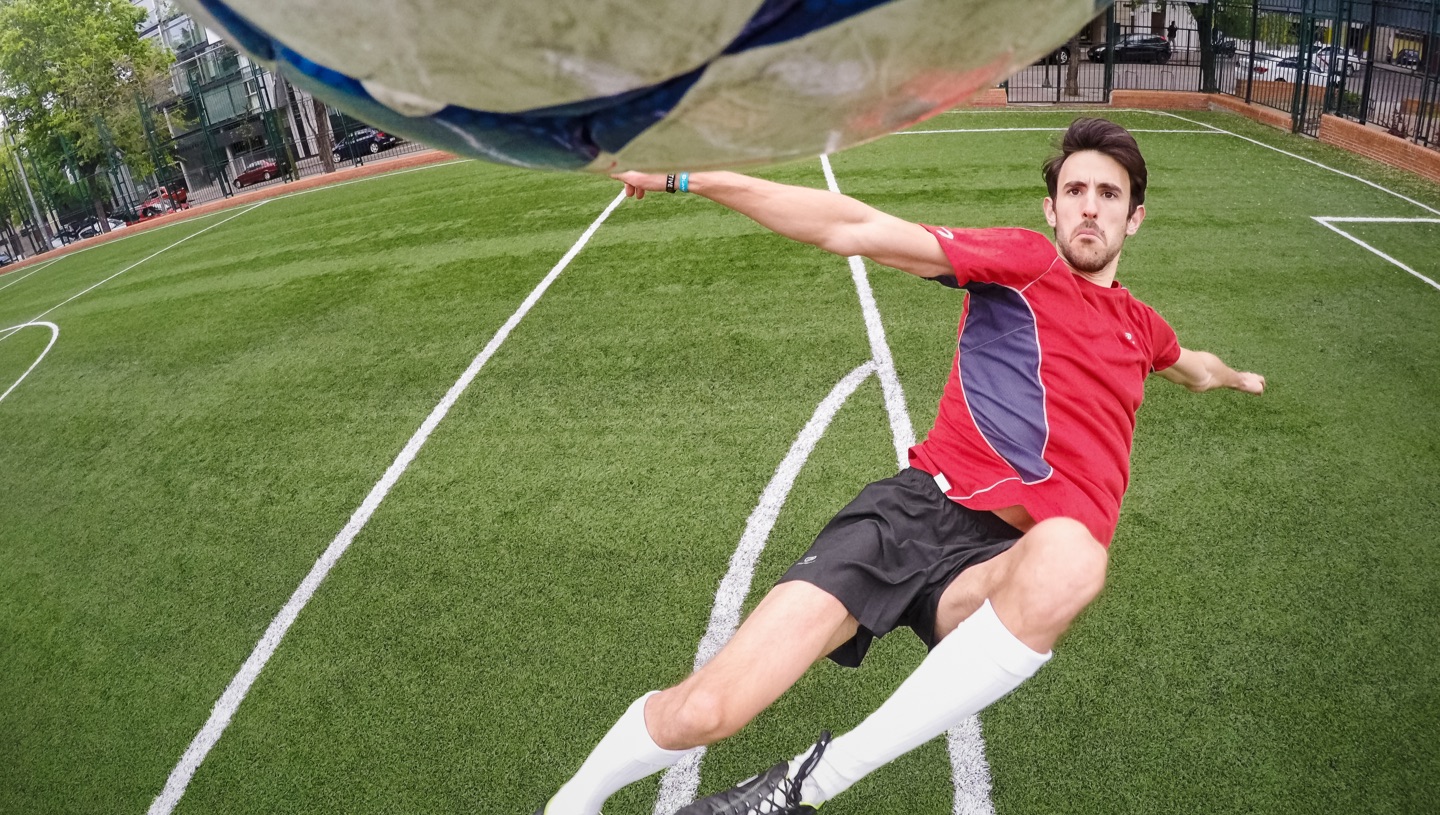 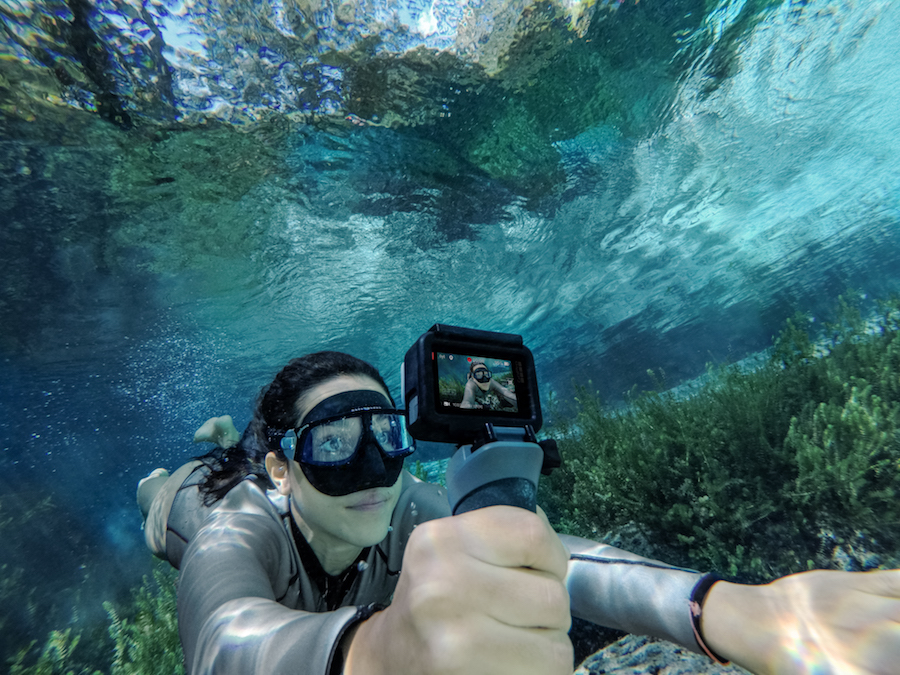 The slow motion capabilities of this new offering from GoPro is another real stand out feature and a much more granular 1080p at 240fps represents an invaluable tool for creating time ramp, super slo-motion and other speed effects during the editing process to create exactly the finished product that you’re after with your action packed videos. If you love slowing things right down when capturing the action, the slow motion abilities of the Hero 6 are entirely unparalleled.

Though it’s far from cheap, clocking in at around the £500 mark, the GoPro Hero 6 Black is capable of capturing stunning images and videos that will provide memories that last a lifetime so, in our opinion here at Coolector HQ, it is money well spent for the adrenaline enthusiasts out there. This superb bit of kit is compatible with the impressive looking GoPro Karma Drone so you can really produce some amazing eye-in-the-sky footage of your adventures in unbeatable clarity. 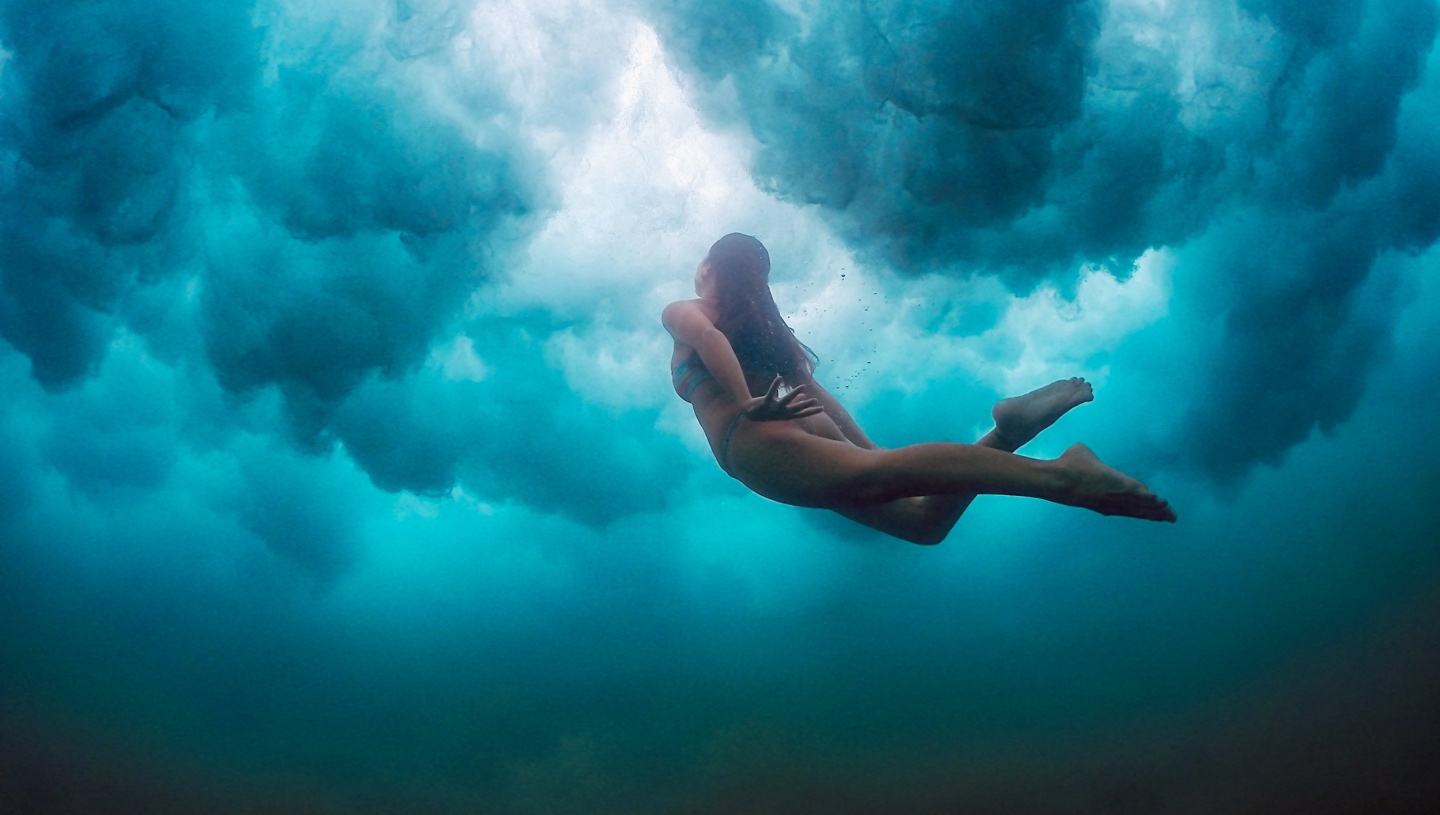 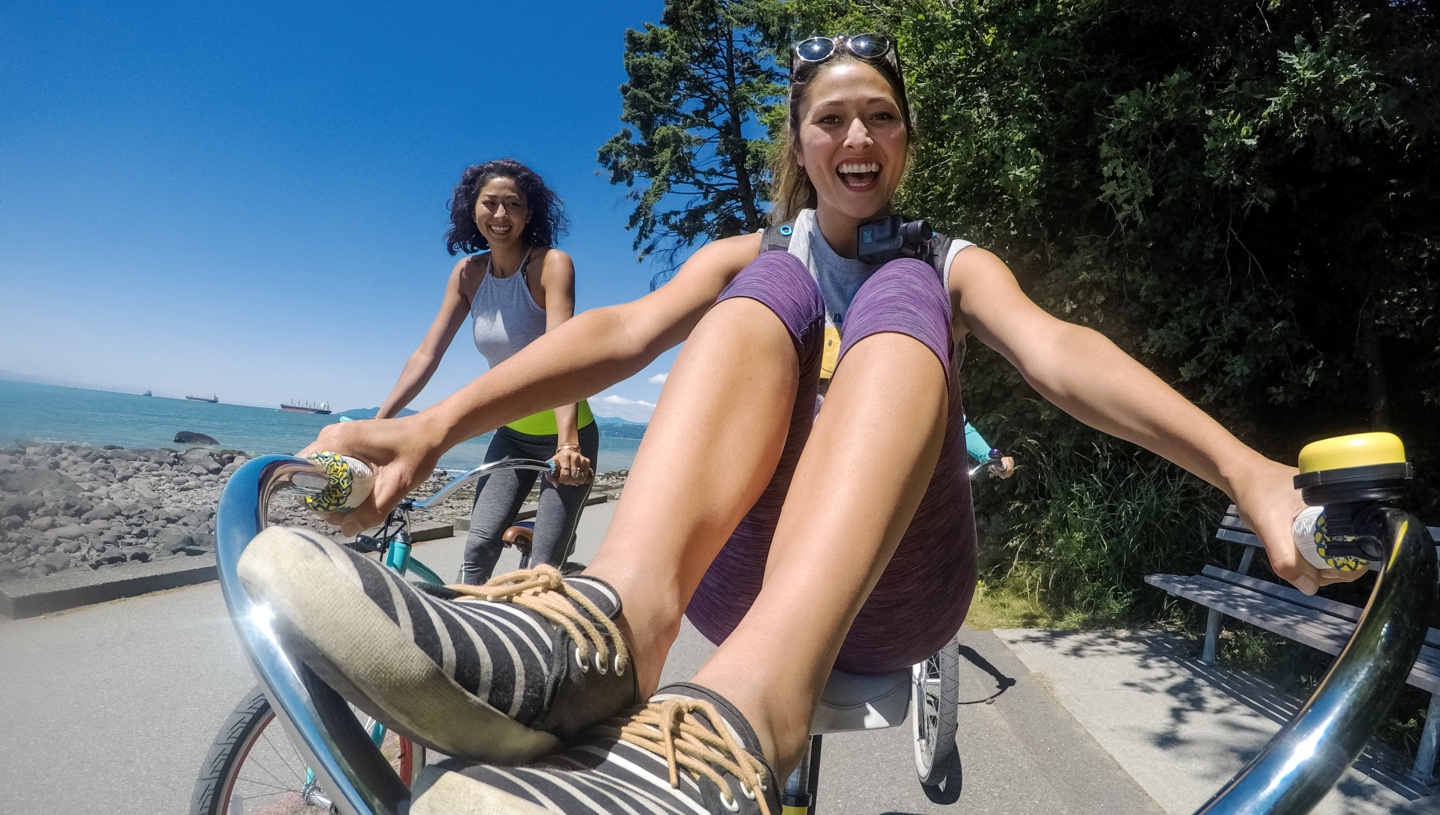 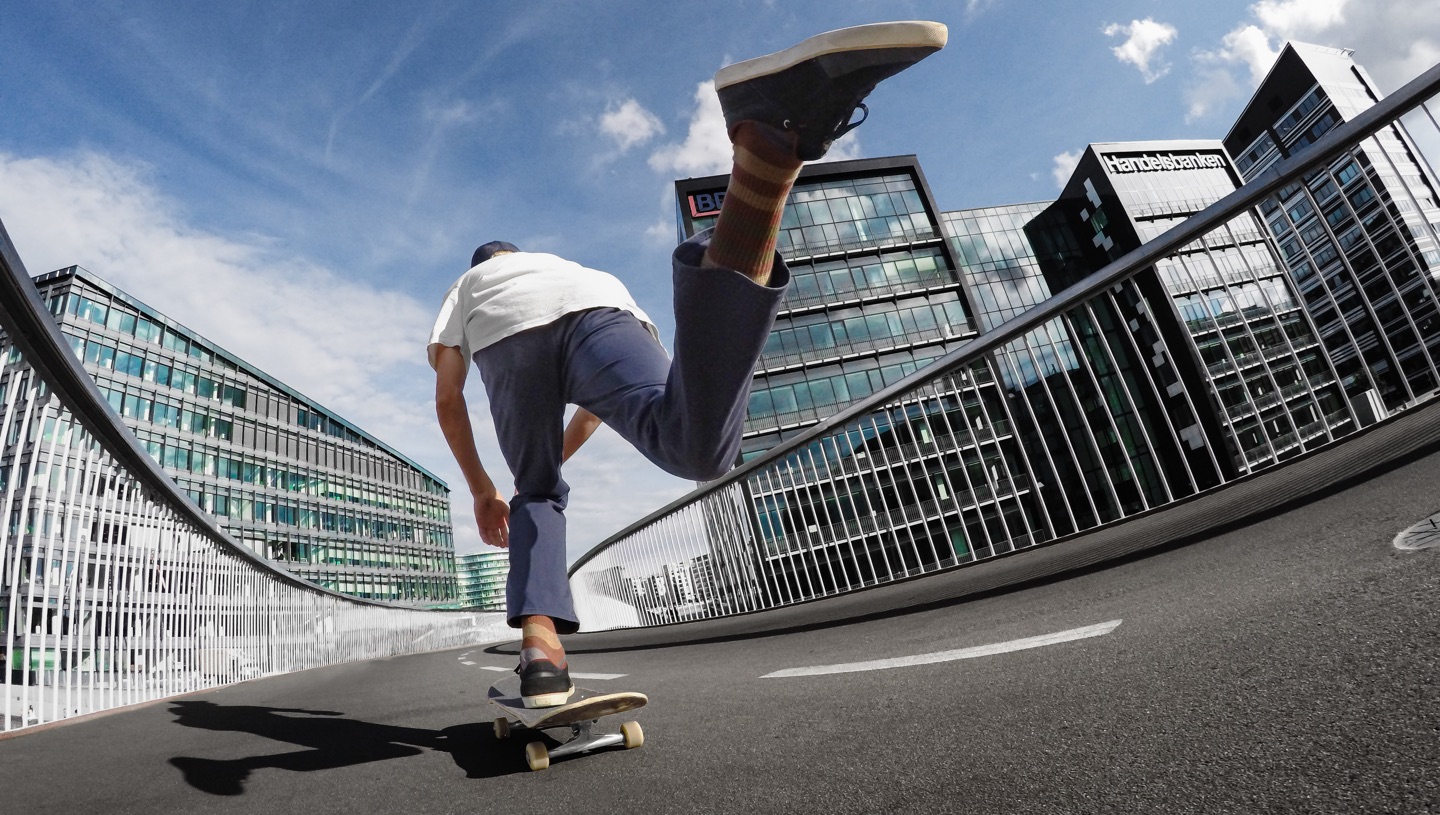 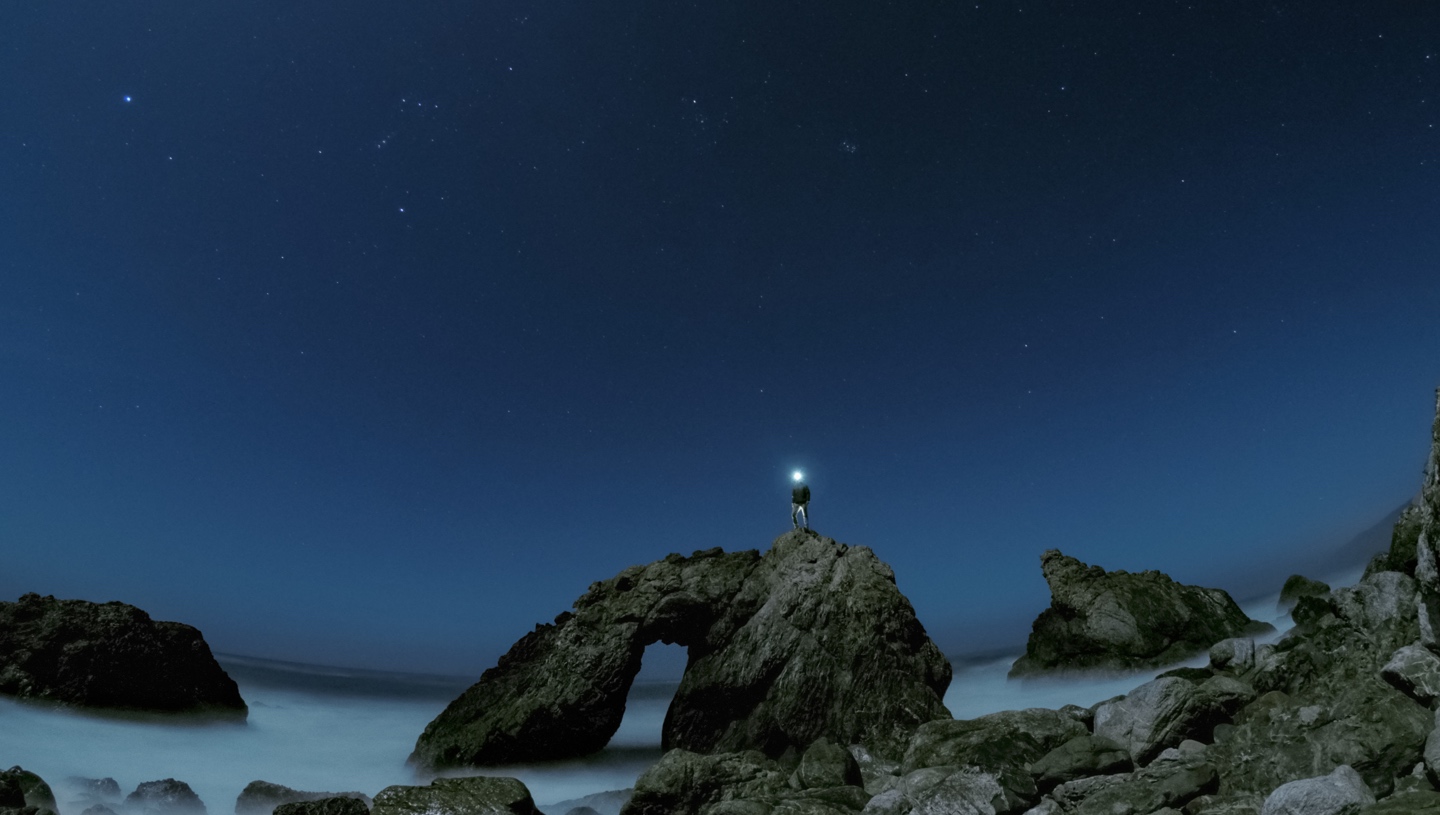 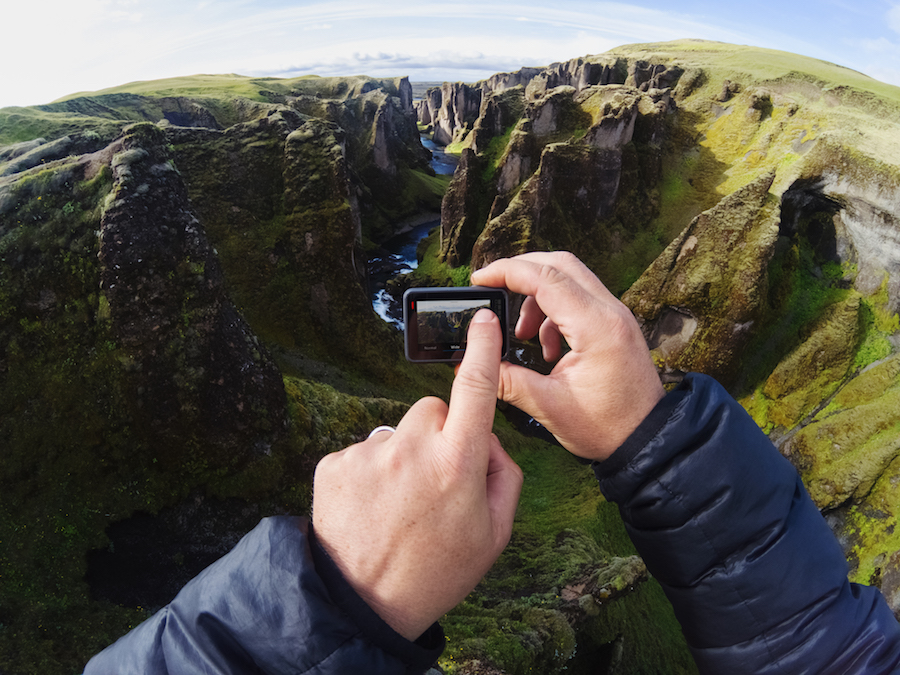 Technologically advanced and suitably robust to withstand the wear and tear of adventures on land and sea, the GoPro Hero 6 Black marks an important step forward for the brand by introducing their own processing chips and this has had a big impact on the usability and performance of the finished product that is impossible to ignore.