It’s fair to say that GoPro have pretty much got the action camera sector sewn up in the popularity department and, given the steady flow of photographers and adrenaline seekers gravitating towards drones now, it stands to reason that the tech colossus would go after this market to and they’ve done so with some considerable aplomb in the shape of the awesome looking and technologically superior GoPro Karma Drone.

The GoPro Karma Drone is, in the words of its creator, so much more than just a drone and is capable of capturing amazingly smooth footage in the air, when it is handheld or when you body mount it. As you’d expect from one the leading purveyor of action cams, the Karma Drone is built for adventure and delivers a calibre of video which really is second to none. If you’ve got adrenaline soaked action planned and want an unforgettable bird’s eye view, look no further.

Eye in the Sky

The beauty of the GoPro Karma is that, even if you’ve never flown a drone before, it boasts such intuitive controls that you’ll pick it up and be able to use it almost instantly and will be capturing mesmerising footage from above in no time at all. It uses game style flight controls for providing the instinctive flying experience that you’ll be able to pick up straight away and it is so simple to simultaneously control both the Karma Drone and your GoPro camera to ensure you manage to take amazing footage of whatever experience you’re trying to capture. 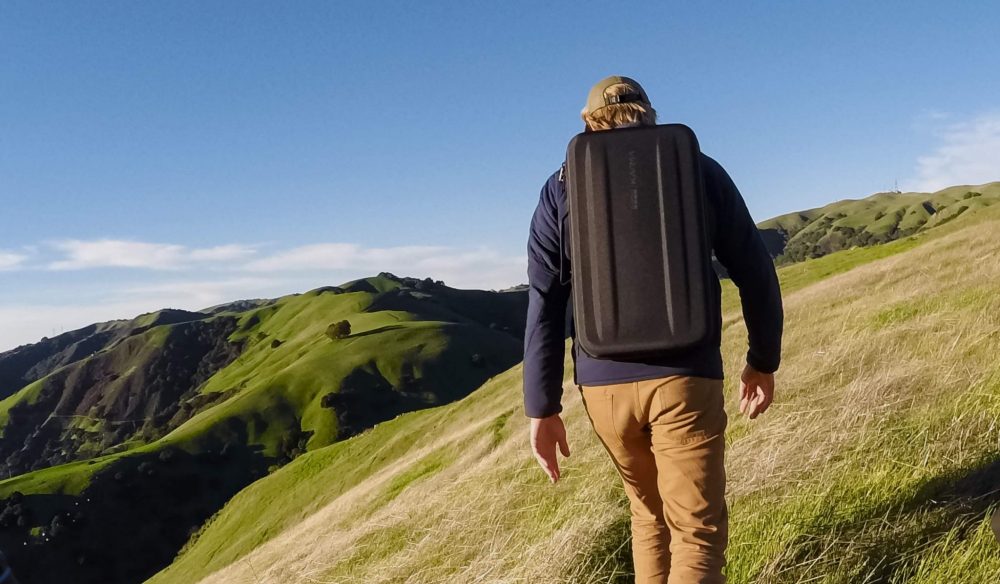 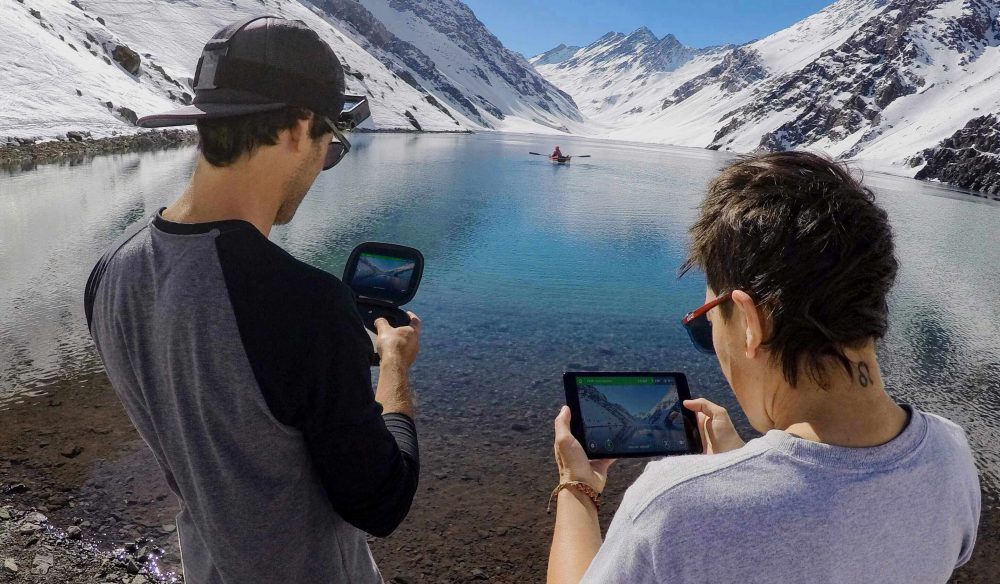 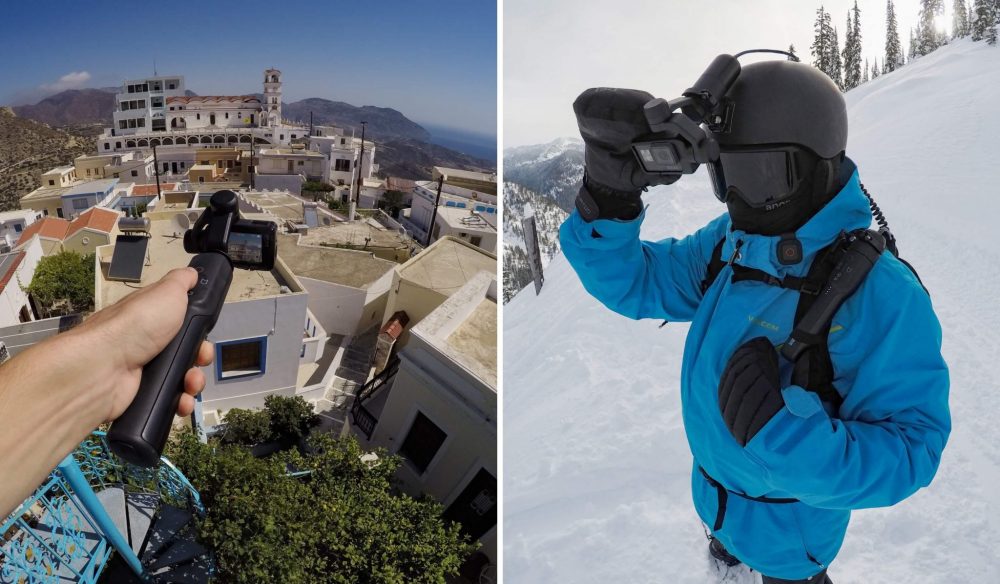 The GoPro Karma Drone has an extremely useful removable handheld stabiliser which is perfect for capturing those shake free handheld shots such as hiking a woodland trail, chasing your kids through the park or biking down a mountain. Surprisingly compact, this amazing drone from GoPro folds down into its own compact, lightweight case which is really easy to port about which is obviously important if you’re planning a hike to get where you want to take your drone footage. As with all GoPro products, the design is unfussy and uncomplicated and centred around ensuring you capture exactly the sort of footage that you’re after.

Capable of reaching a maximum speed of 35MPH, the GoPro Karma Drone is certainly no slouch and combine this with a maximum flight altitude of over 10,000 feet, it is clear to see that you’re going to be able to capture some stunning footage on this first rate bit of kit from the guys at GoPro and we’re loving the pick up and play style design of the device here at Coolector HQ – it is perfectly suited to newcomers and experienced drone fliers alike.

As it makes use of the existing GoPro camera you have, you know the quality of the footage is going to be second to none but the GoPro Karma opens up unprecedented areas that you simply wouldn’t have been able to reach before and makes it possible to capture footage that is out of this world. 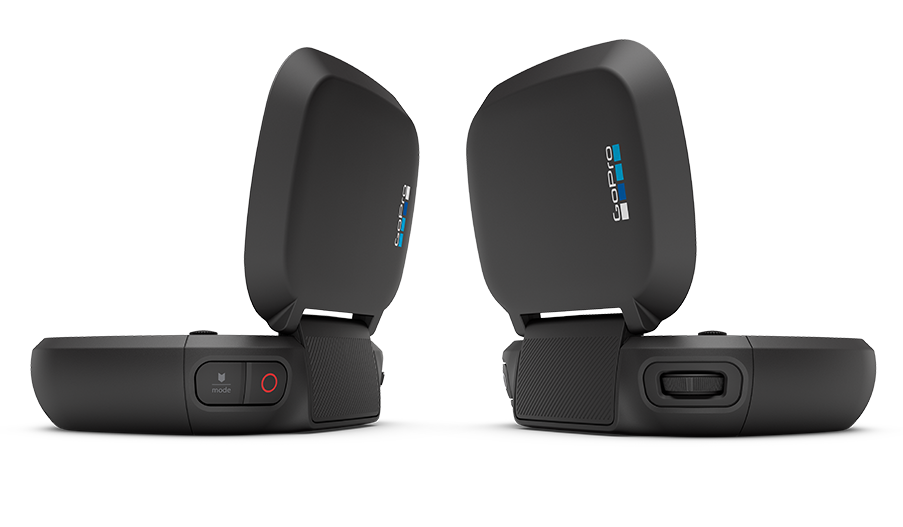 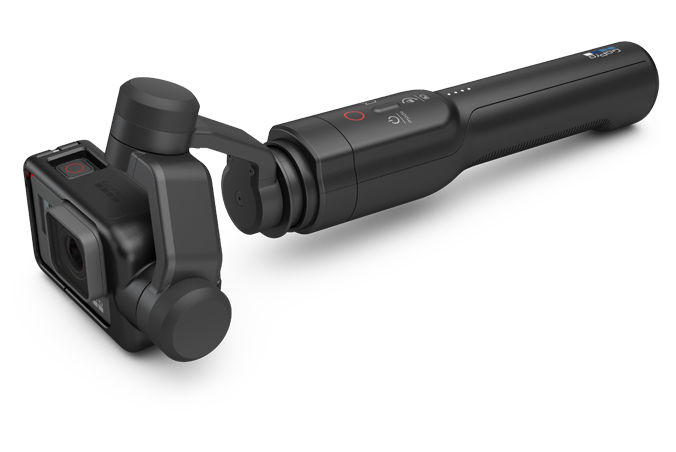 GoPro is a brand synonymous with quality and this foray into the drone market looks set to increase their reputation still further and make it possible to capture some truly astounding footage of your adventures in 2017 and beyond. A definite two thumbs up from us here at Coolector HQ.