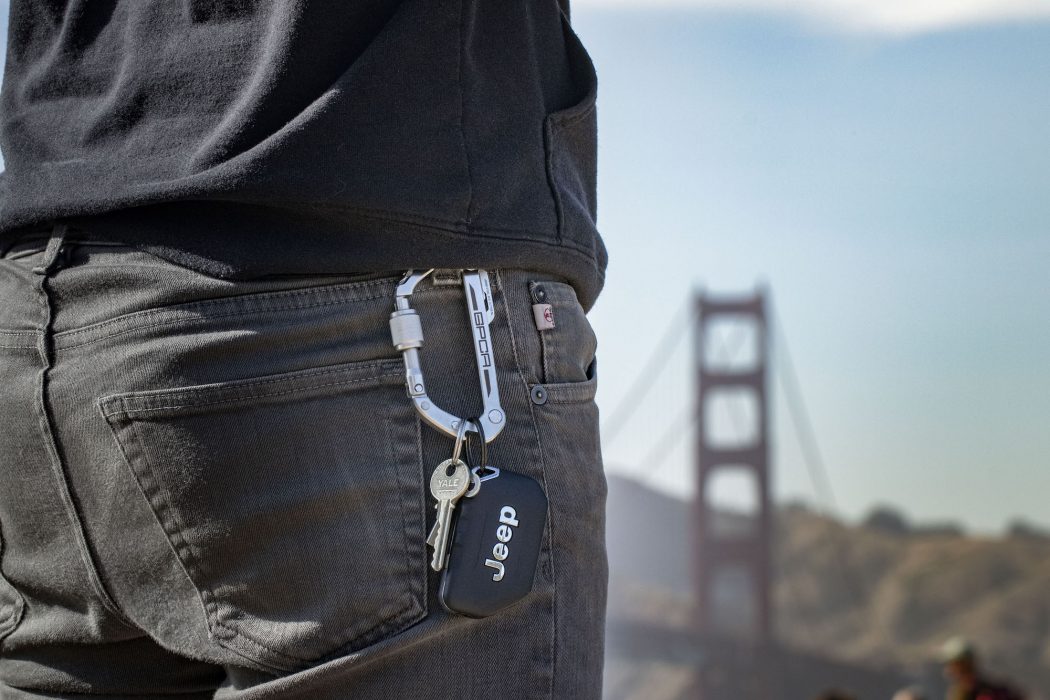 For EDC fans, there are few additions more imperative to your line up than that of a carabiner because this mighty functional bit of kit, if done right, can fill a lot of tasks you’re likely to face on a daily basis. One of the best we’ve seen in a while here at Coolector HQ is definitely this GPCA Carabiner which is funding over on Kickstarter right now. Offering you the ability to do more with less, this cracking carabiner is minimalist in design but offers the maximum in functional performance.

The GPCA Carabiner on Kickstarter is as rough and adventure ready as it comes and the fact you’ll only have to shell out $29 to get one in your EDC line up is the icing on the cake. This super early pricing is 40% off the RRP when it eventually hits the shelves so if, like us, you love a bargain make sure you move quickly to secure one at this price bracket. Billed as the basecamp for your EDC, the GPCA Carabiner is carved from a solid block of fine steel and combines simple practicality and quality craftsmanship into one excellent piece of EDC.

Not many pieces of EDC can claim to have quite as many features packed into a small footprint as the GPCA Carabiner on Kickstarter. Given the diminutive stature of the product, it’s hard to believe the sheer wealth of useful tools it supplies to you on a daily basis. This includes a Phillips and flathead screwdriver, bottle opener, box cutter, pry tool and locking blade and this will definitely become the all-rounder that you reach for whenever you’ve got a task to carry out around the home or office. 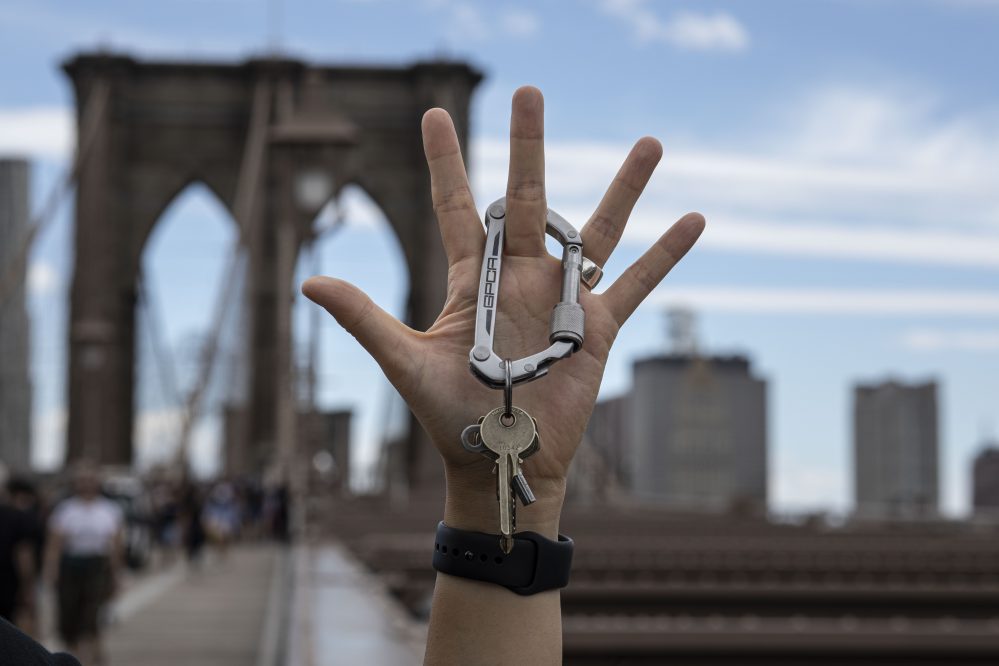 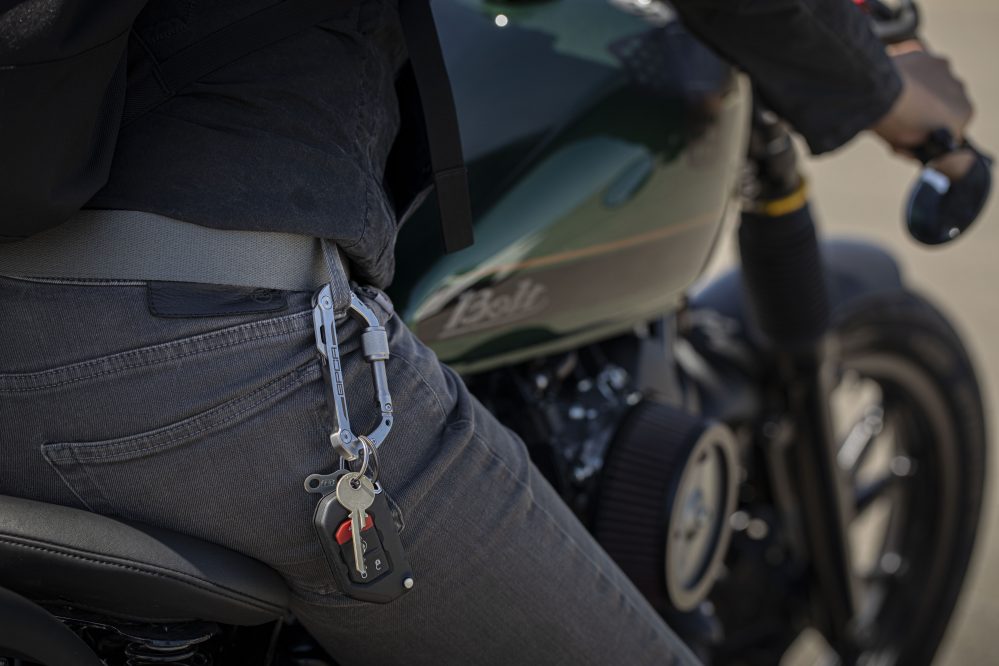 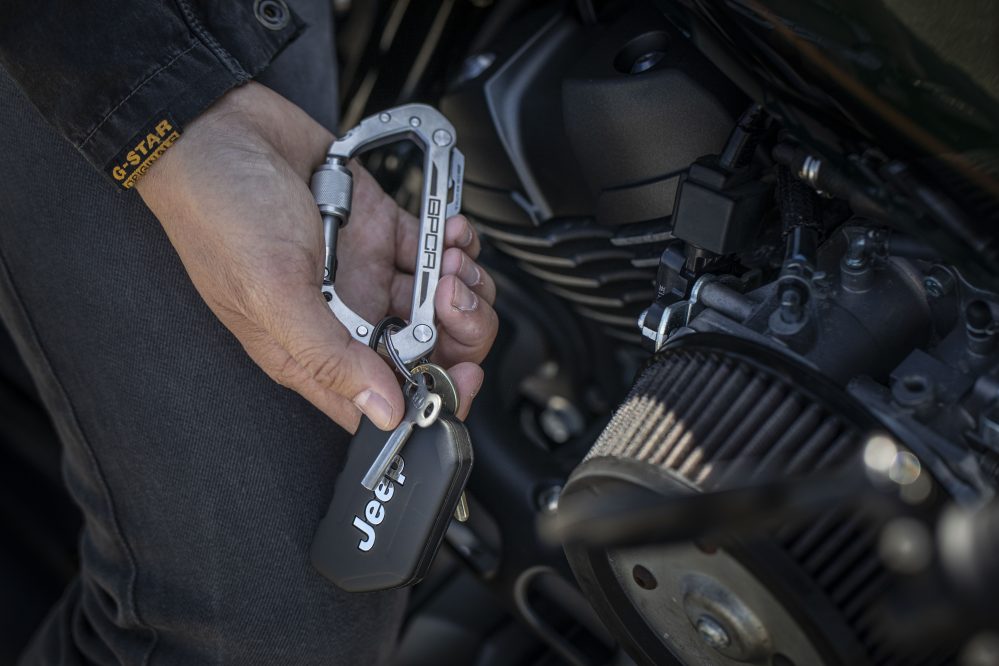 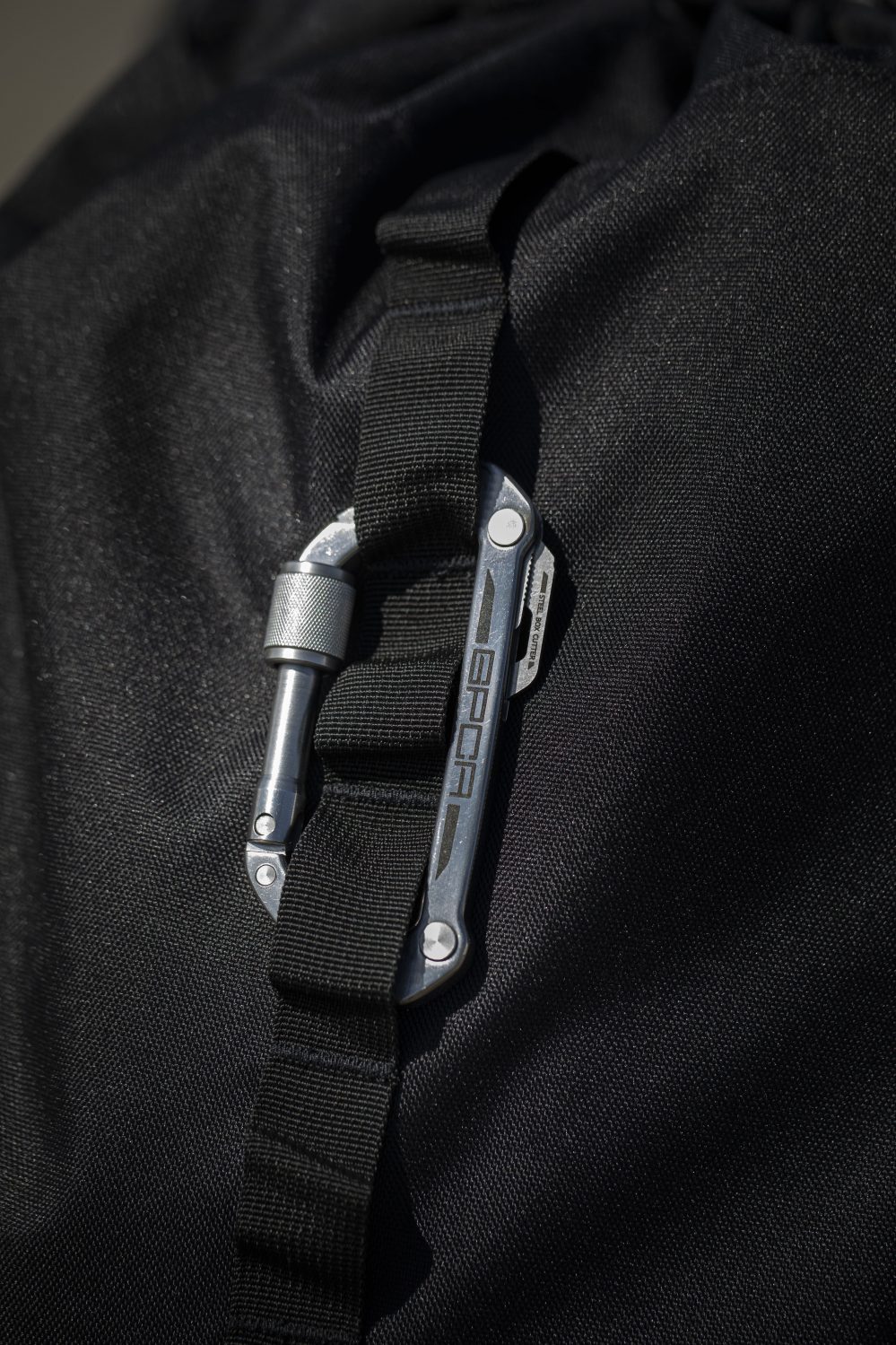 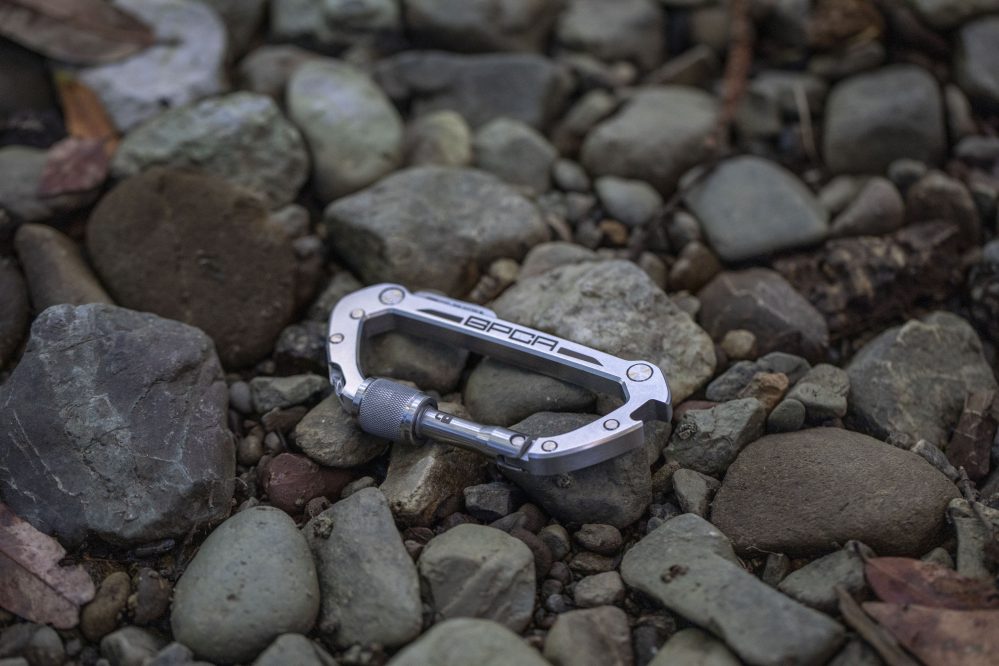 The GPCA Carabiner on Kickstarter ($29) boasts an impressive modular design that allows you to customise it to your own unique requirements and this adds to its functional performance still further. It has been designed to be TSA friendly so you don’t need to leave it behind when you head on your travels and, given the unexpected situations that often pop up overseas, it might just get you out of a pinch or two. 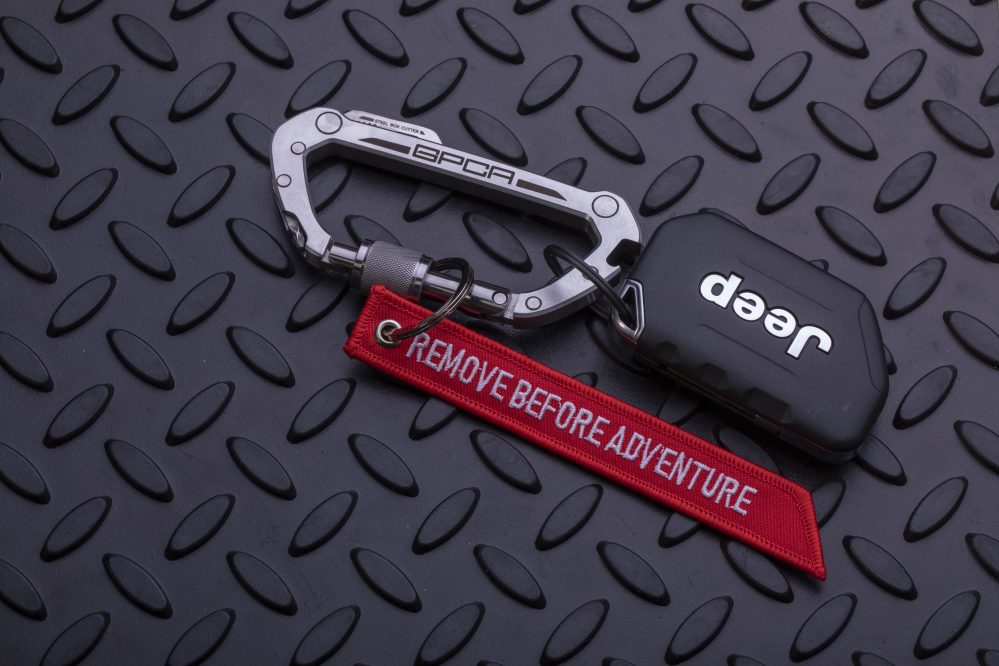 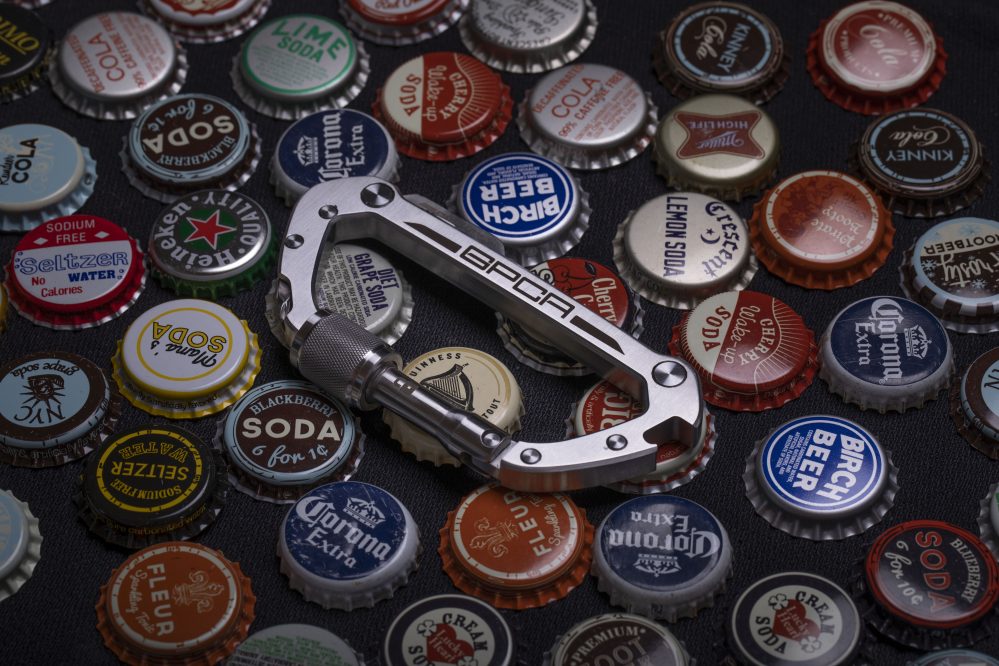 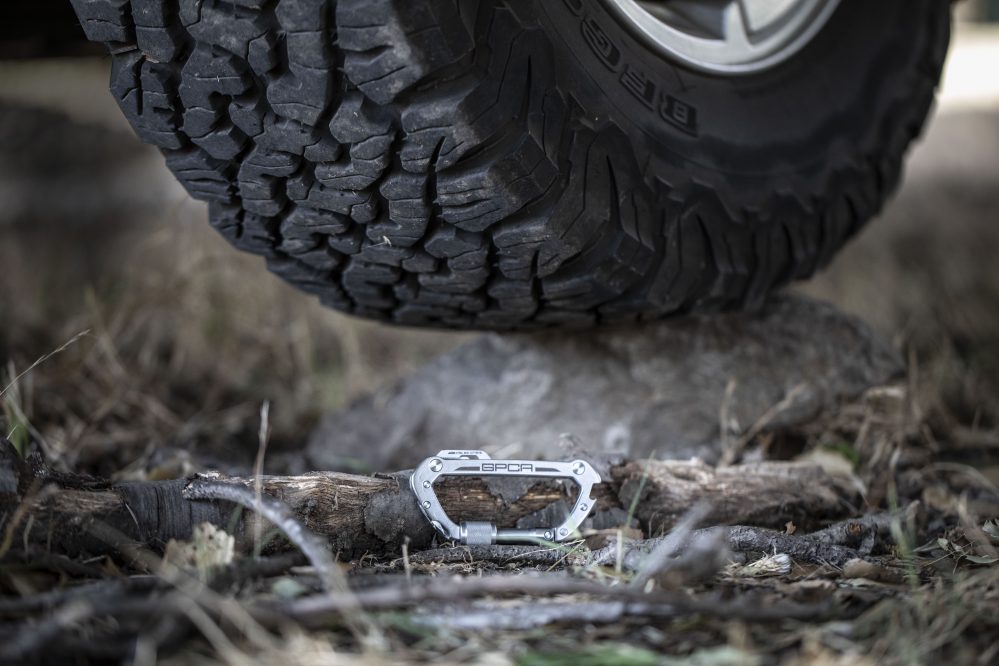 Given our proclivity for craft beer here at The Coolector, it is the bottle opener that would get the most use if we’re to use this fantastic piece of EDC and the standalone design bottle opener has an ergonomic thumb rest spot to make sure it gives you the perfect leverage for liberating those beers in a hurry. We all encounter unexpected little pieces of DIY around the home or office on a daily basis and this GPCA Carabiner will be capable of tackling most of them with some considerable aplomb.

We’re always on the lookout for cool pieces of EDC here at The Coolector and when they’re as well priced and functional as the GPCA Carabiner, it’s hard not to be impressed. You can chain most of the rest of your essential carry to this carabiner including car keys, house keys, slimline wallets and other small accessories that you carry around with you on a daily basis. For fans of camping in the great outdoors, this carabiner can be mounted to your MOLLE system and enhance your outdoor capabilities considerably. 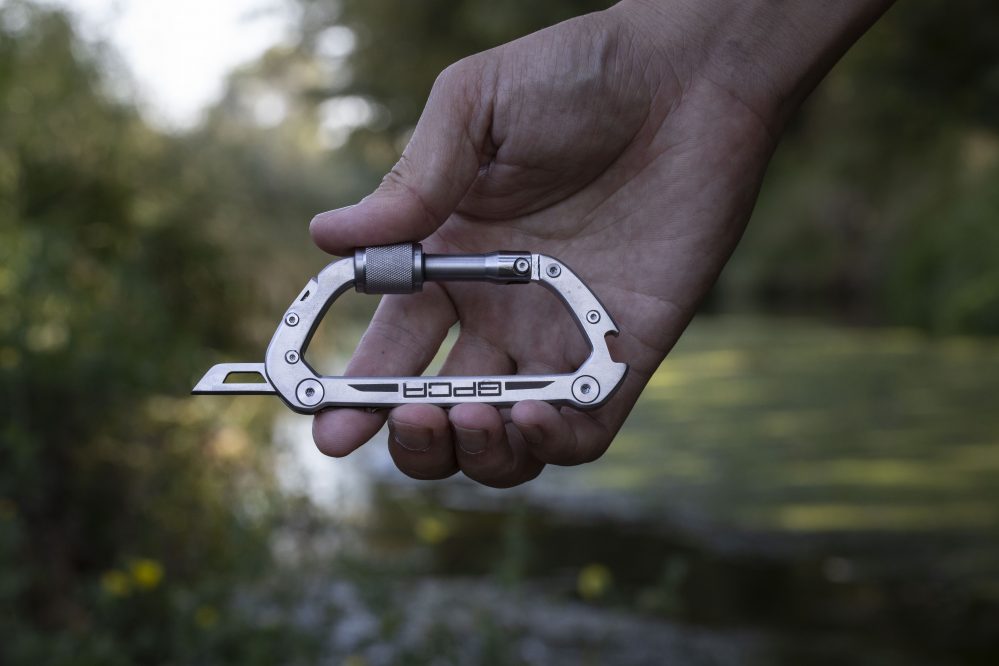 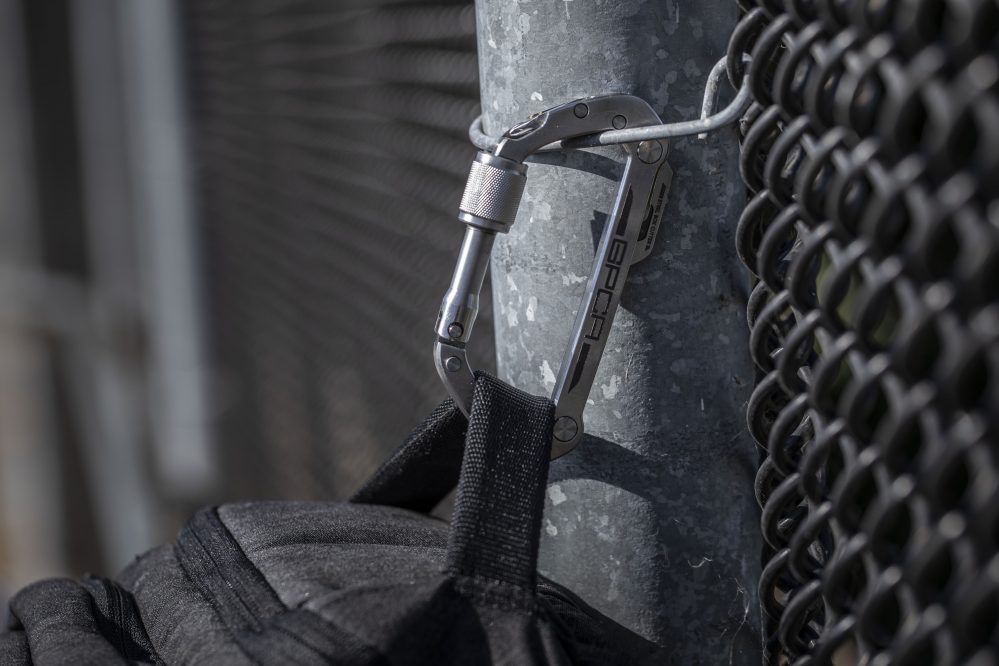 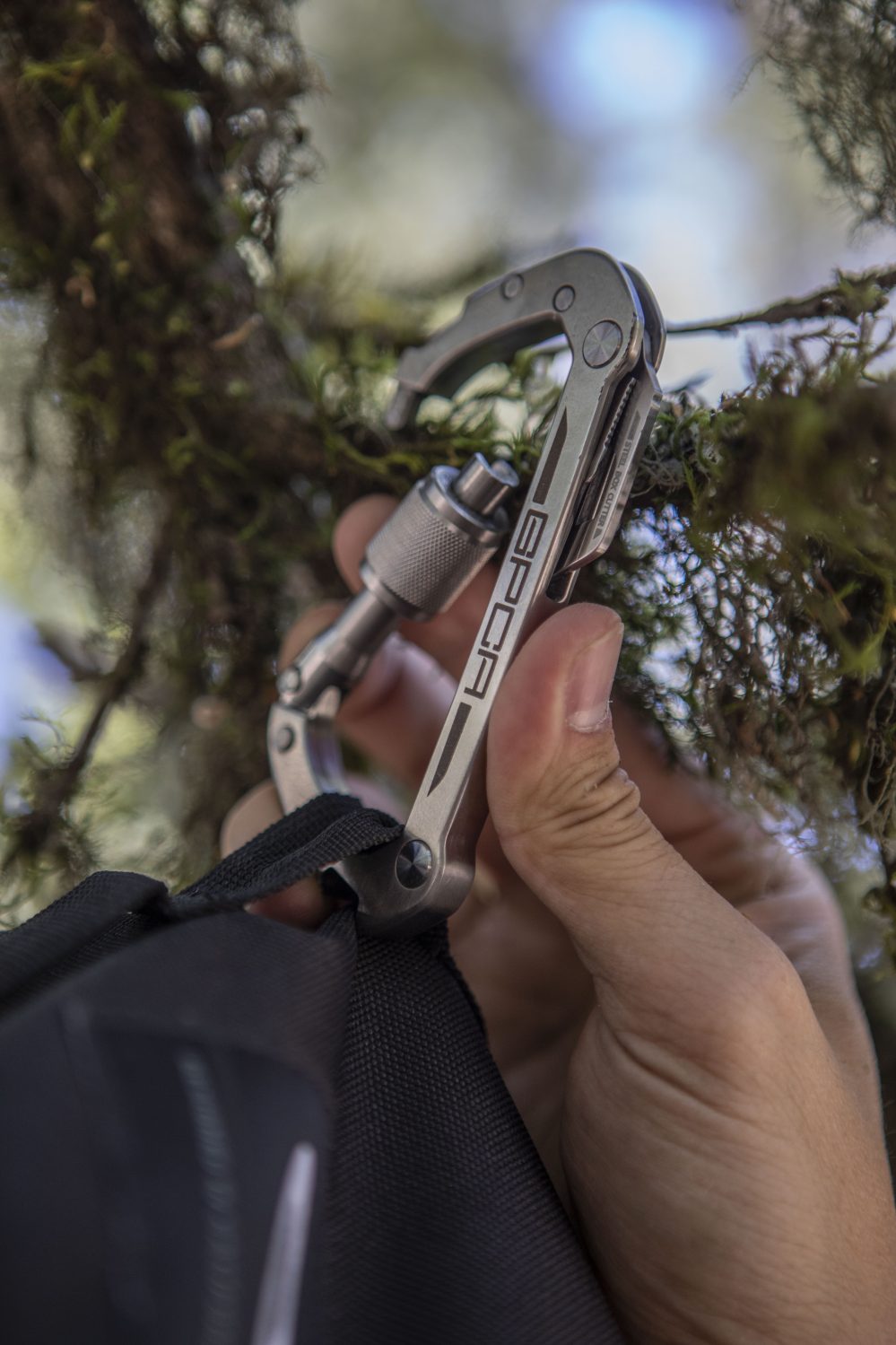 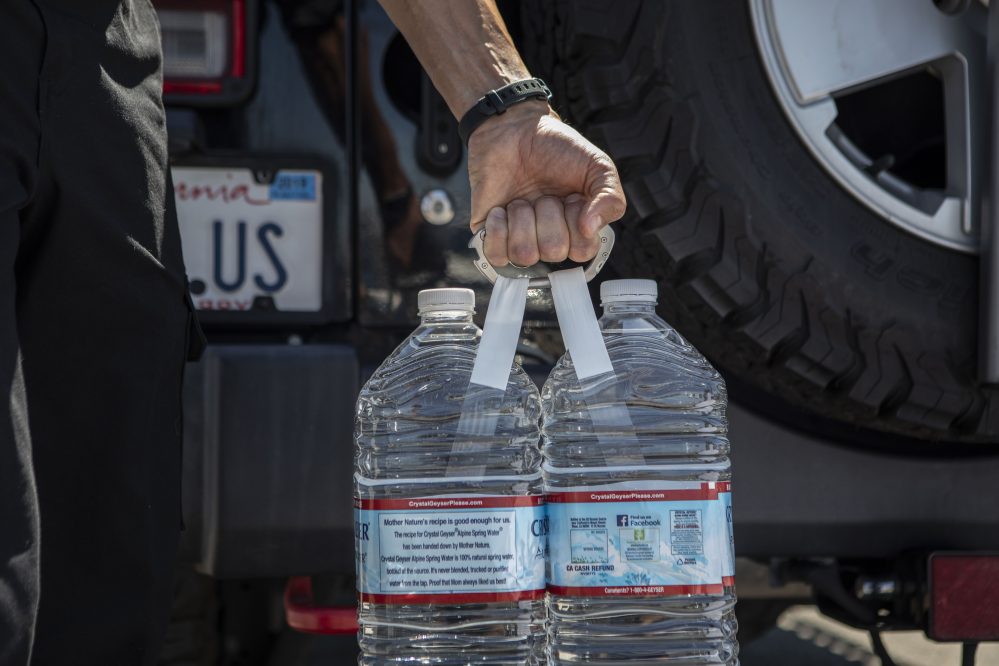 Available for just $29 with the super early bird pricing on Kickstarter, the GPCA Carabiner has a tough but elegant design that will come in handy with all manner of daily tasks or things you encounter out in the wild. If you want to ramp up your usefulness and preparedness for anything the day can throw at you, this top notch piece of EDC will definitely be right up your street – head on over to Kickstarter now to get yours for a bargain price.

I’m not going to lie, I’m not exactly a Raymond from Rain Man or Alan from The Hangover when it comes to cleaning up… 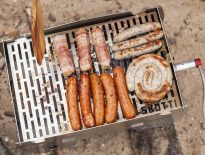 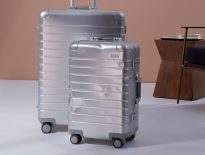