Technology is advancing all the time but sometimes it pays to look at past innovations and revolutionise them and that’s exactly what we’ve got on our hands with Gramafon – a new device from wireless router specialists, Fon – which looks set to really add a new dimension to the way we listen to our music at home.

The Gramafon is described by its makers as a modern jukebox that exists on the cloud and we here at Coolector HQ have been left most impressed indeed after perusing the Kickstarter page which hopes to make this super cool looking device a reality. Put simply, the Gramafon will stream music from the cloud onto your sound system and will use your smartphone as the remote.

Operating Gramafon is an extremely straightforward process and all you need to is connect the device to your chosen speakers or sound system and then connect it to a WiFi connection and then you can begin streaming your favourite music playlists from Spotify et al, using your smartphone as the controller to it all. We love simple but effective bits of technology here at The Coolector and Gramafon definitely falls into this category – check out a few shots of this cracking gadget below: 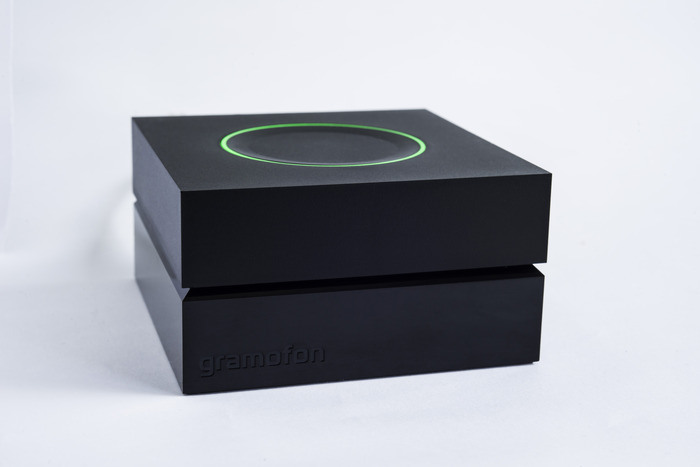 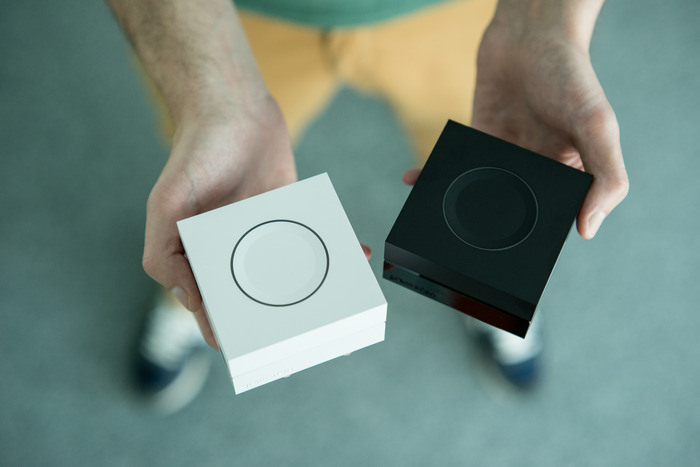 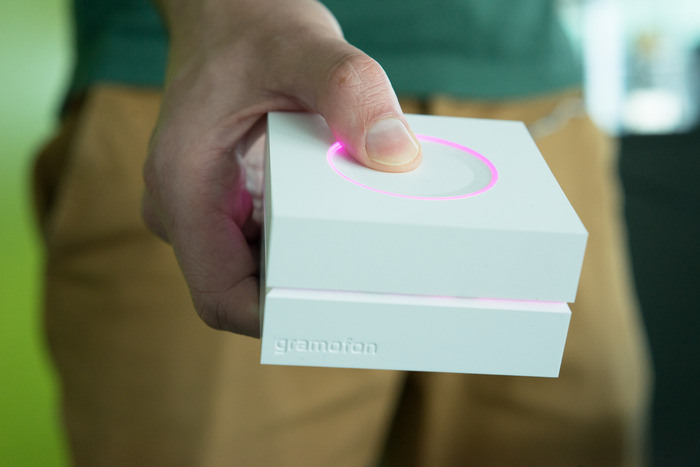 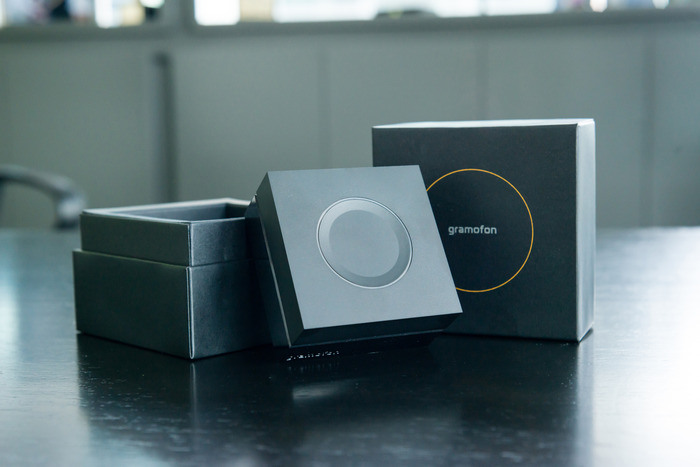 If you’re after a music device that lets you take full control of your playlists and, let’s face it, looks awesome, the Gramafon might just be that device. An additional benefit of Gramafon is its portability – as mentioned, it’s made by Fon, one of the world’s leading WiFi companies and you can use it in any of their multiple hotspots worldwide and can login via Facebook with no need for a password.

For the technology inclined, you’ll find plenty enjoy with the Gramafon and if you want to bring this innovative little piece of design to life, you need to head over to Kickstarter within the next month and show your support. We’re in no doubt it will reach its target here at Coolector HQ as fantastic pieces like this invariably rise to the top and we can’t wait to unleash a Gramafon in our headquarters later this year.