They say that life is stranger than fiction in many cases and this is certainly true of the situation that Coolector HQ favourite, vodka brand Koskenkorva, finds themselves in as a result of the rather strict alcohol laws in Finland.

Koskenkorva Vodka are one of the few spirits that we’re willing to indulge in at The Coolector given our proclivity for craft beers and the fact that they’ve got such an interesting backstory merely serves to add to their appeal still further.

The quirkiness of the story of Koskenkorva comes from the fact that the barley farmers of Koskenkorva, in Western Finland, are not permitted to advertise the vodka from which they have become so well regarded as Finland’s strict alcohol laws doesn’t allow for any advertising – and, more perplexing still, Finnish people are not even allowed to enter the Koskenkorva website. The video below, called Great Wall of Koskenkorva, does a great job of explaining this anomaly: 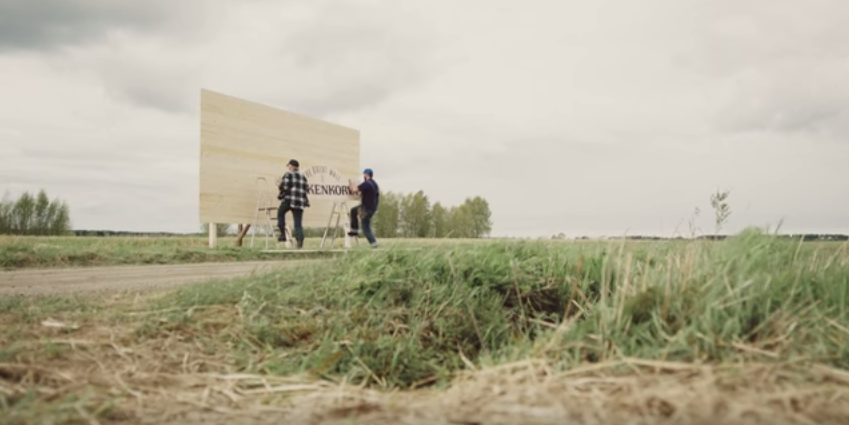 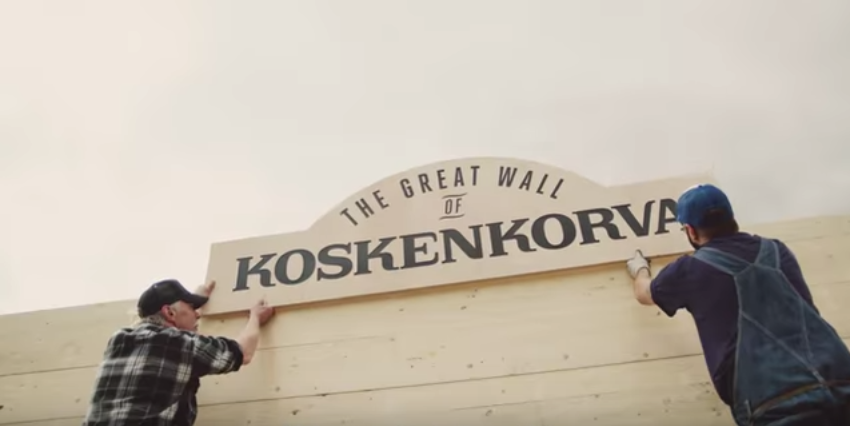 To overcome this shunning from the Finnish community at large, Koskenkorva created a super cool mobile app called Vodka Farmer, in which players get a virtual plot of Koskenkorva farmland to grow their own virtual barley, the real farmers of Koskenkorva are looking to make their non-existent profiles visible and to raise phoenix like from their enforced silence.

Written By
Leo Davie
More from Leo Davie
Let’s face it, the only thing more entertaining than Game of Thrones...
Read More