Views are something that will add a significant amount of value to a property and it’s fair to say that not many will have any as impressive as Hats House from SAA Arquitectura + Territorio. This breathtaking piece of architectural design is located in Puerto Río Tranquilo in Chile and has some of the most mesmerising waterfront views imaginable. For those with a love of contemporary design and architecture, this project will definitely be right up your street. 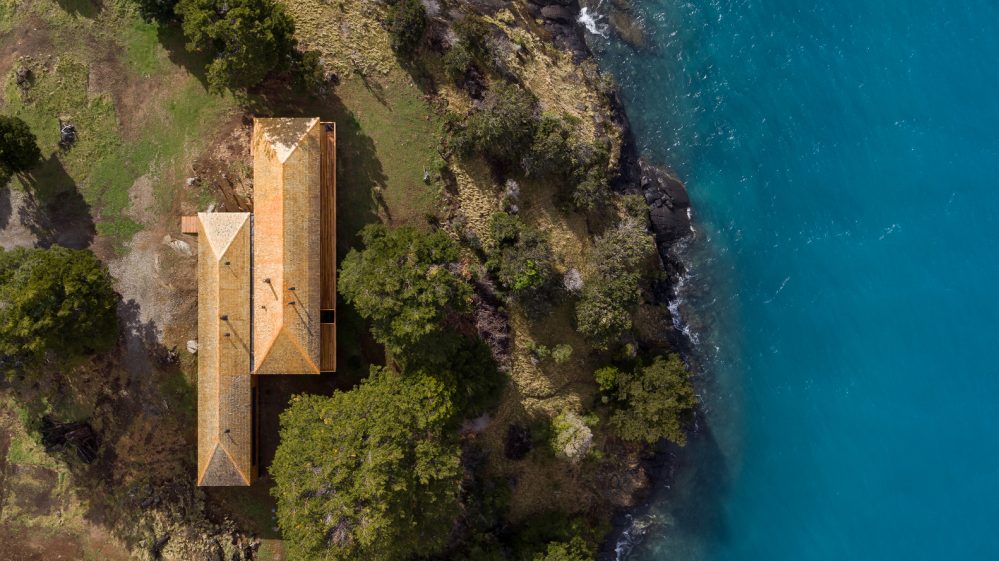 The Hats House in Chile was completed in 2018 and has some 230m² of living space and some majestic views out onto the water that money simply can’t buy. SAA Arquitectura + Territorio have done a fantastic job of maximising the space and configuring the layout to make the most of these views and this single-family house on the shores of the lake Lago General Carrera, near the town of Puerto Rio Tranquilo, is located four hours from Coyhaique along Carretera Austral, in the region of Aysen, in the Chilean Patagonia.

Right from the start, this project from SAA Arquitectura + Territorio had two main design objectives in mind. Namely, to honour the characteristics of the Patagonian buildings in the region and, secondly, to understand the adverse conditions of constructing in these often harsh regions and climates where isolation, shortages of materials, inhospitable conditions for working on the site and scarce workforce are all issues that needed to be addressed and overcome. 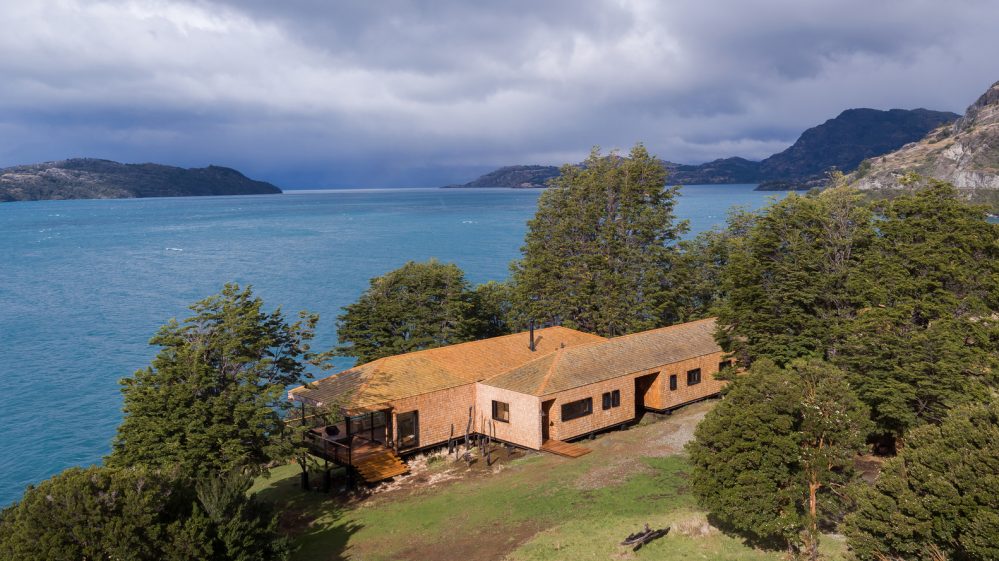 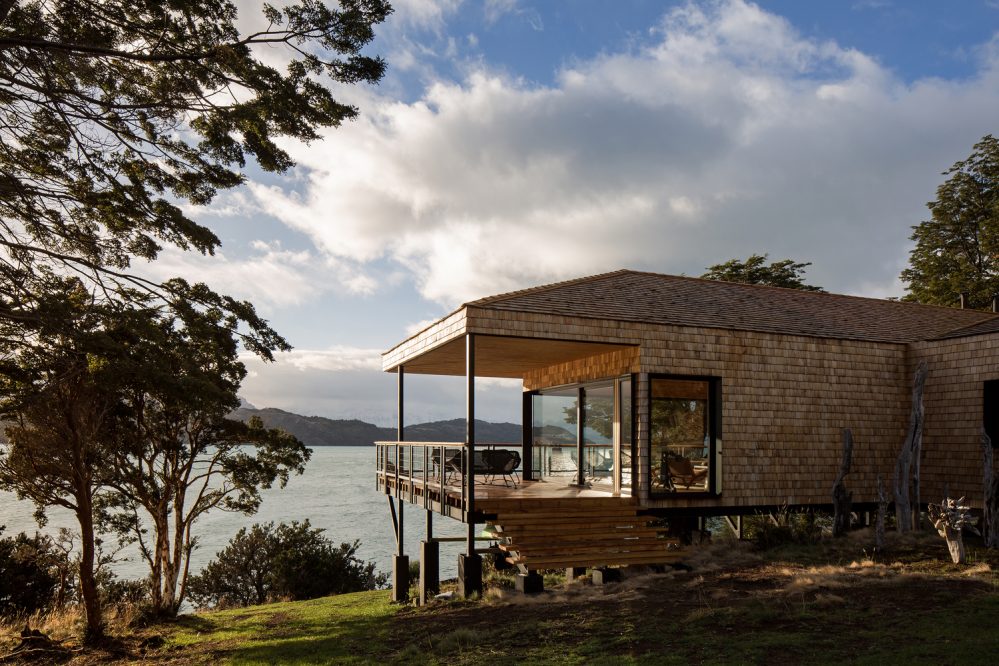 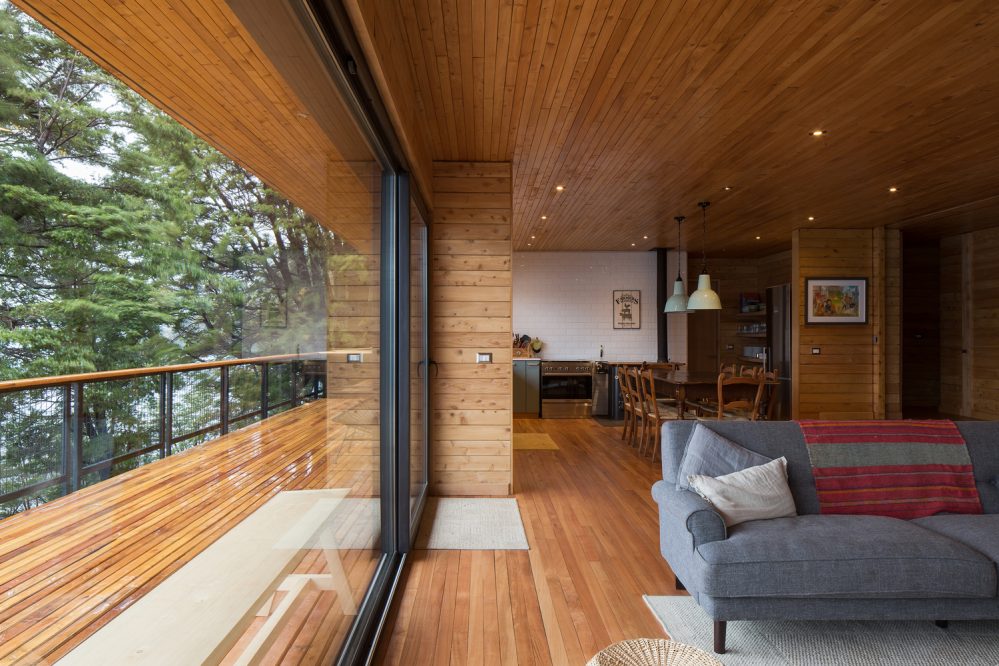 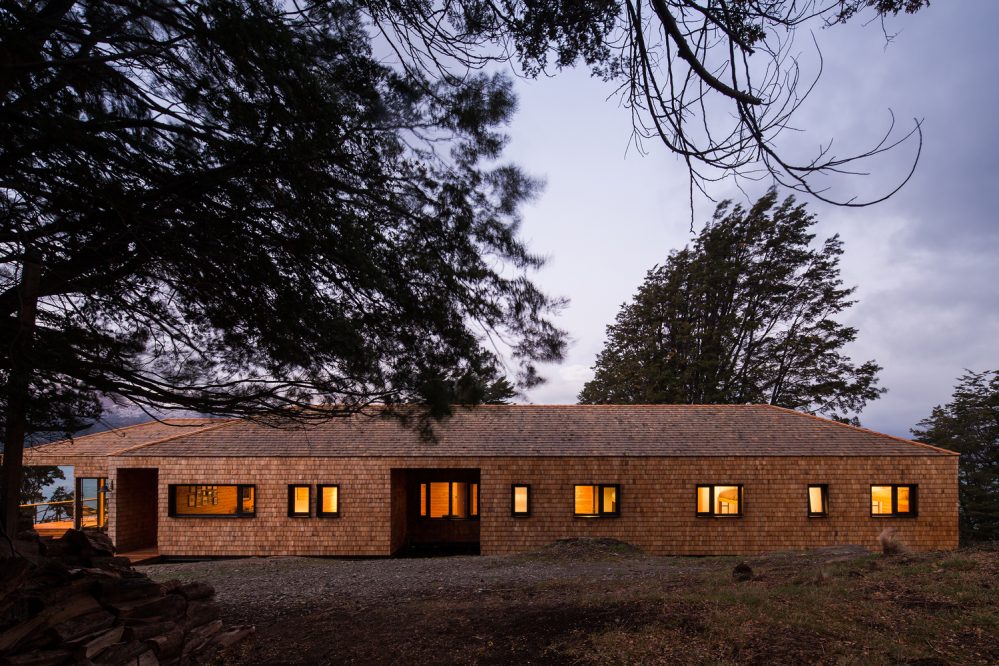 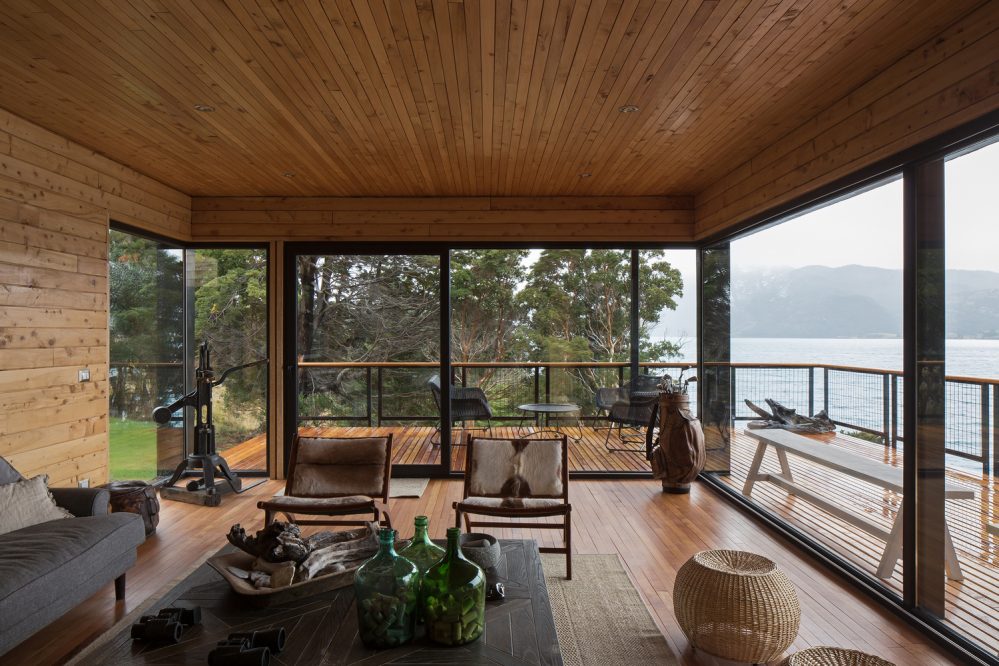 The Hats House from SAA Arquitectura + Territorio is crafted from industrial and prefabricated materials and boasts a highly engaging and striking aesthetic but one that doesn’t detract from the wilderness surroundings. Foundations were anchored directly to the rock of the plot and these are joined by a supporting structure of pillars, beams, and steel window frames. The finishings within this beautiful home were made with native wood and local techniques by carpenters from the local region. 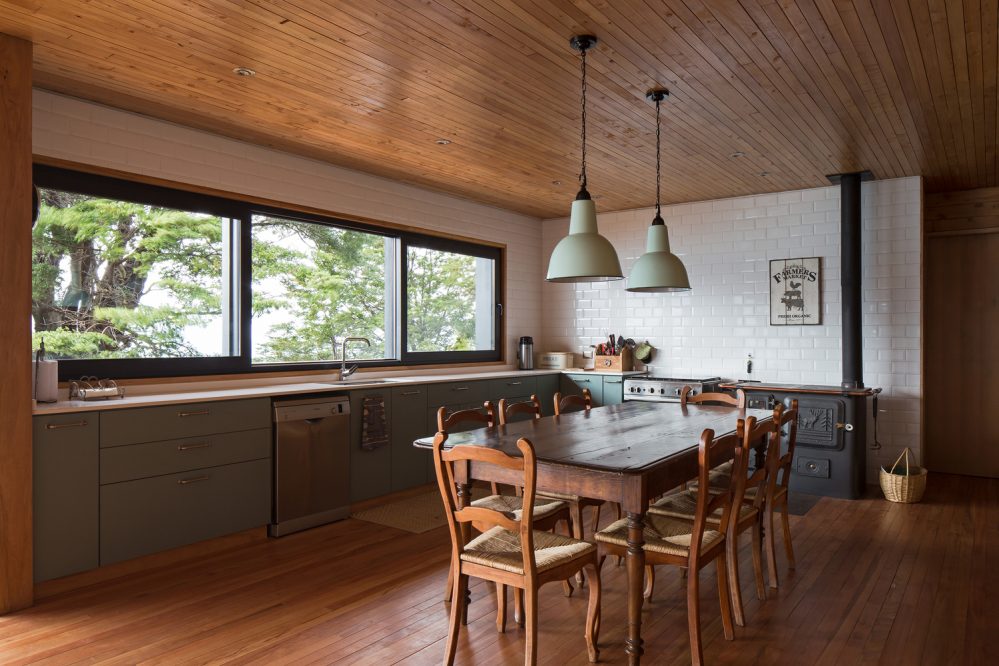 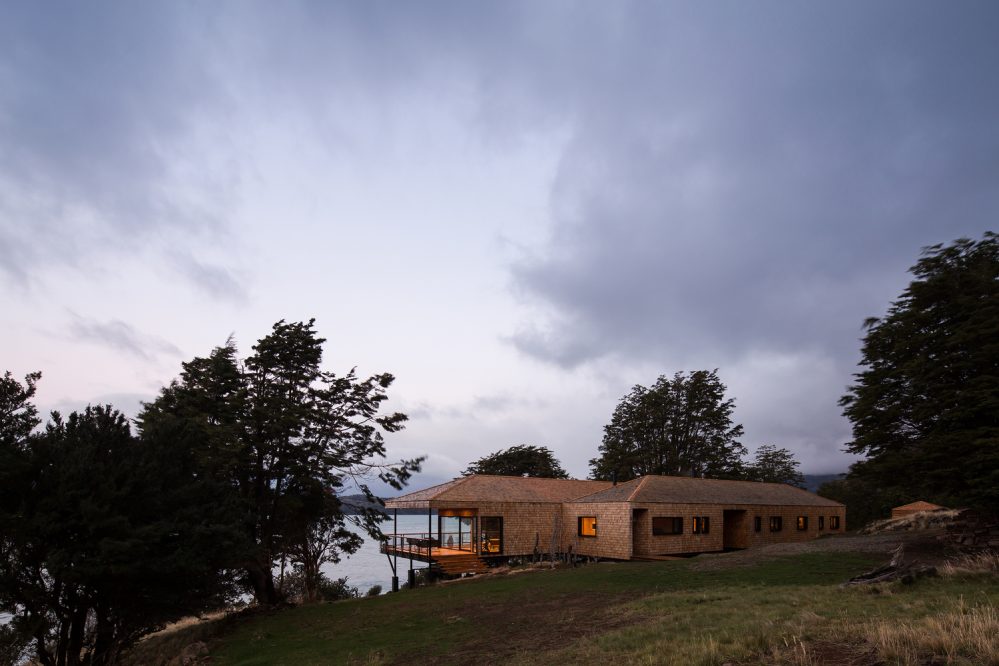 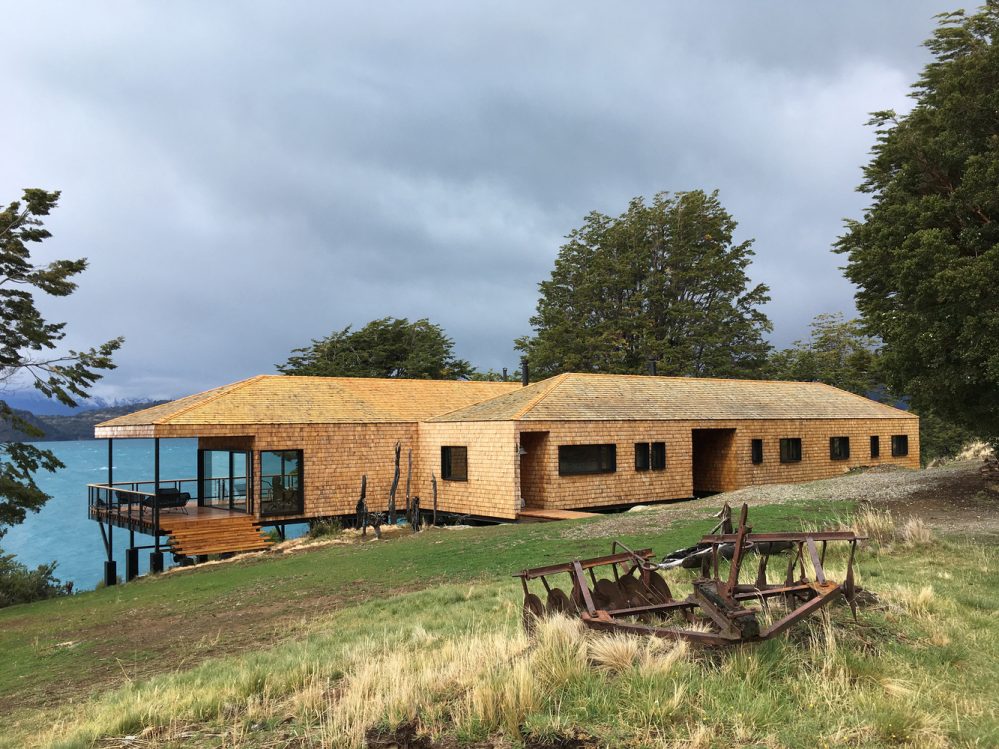 Constructed using two pavilions located parallel to the lake, facing north-east, one in front of the other, placed to gain the best possible lighting and view towards the east, the Hats House really does capitalise upon its unparalleled plot. The one closer to the lake hosts the public areas and stretches out towards the north in order to catch all the natural light. Behind this, the pavilion of the private areas projects towards the south and has the bedrooms distributed along a long corridor that faces the lake for the ultimate in relaxing wake up calls.

The Patagonia region of Chile has some of the most spectacular wilderness vistas imaginable and the Hats House is situated in one of the area’s most beautiful parts on the shores of Lake Lago General Carrera. The property has an understated, minimalistic aesthetic, which aims to mimic the old barns in its surroundings, but that in its architectural detail enriches the concept of a shelter. 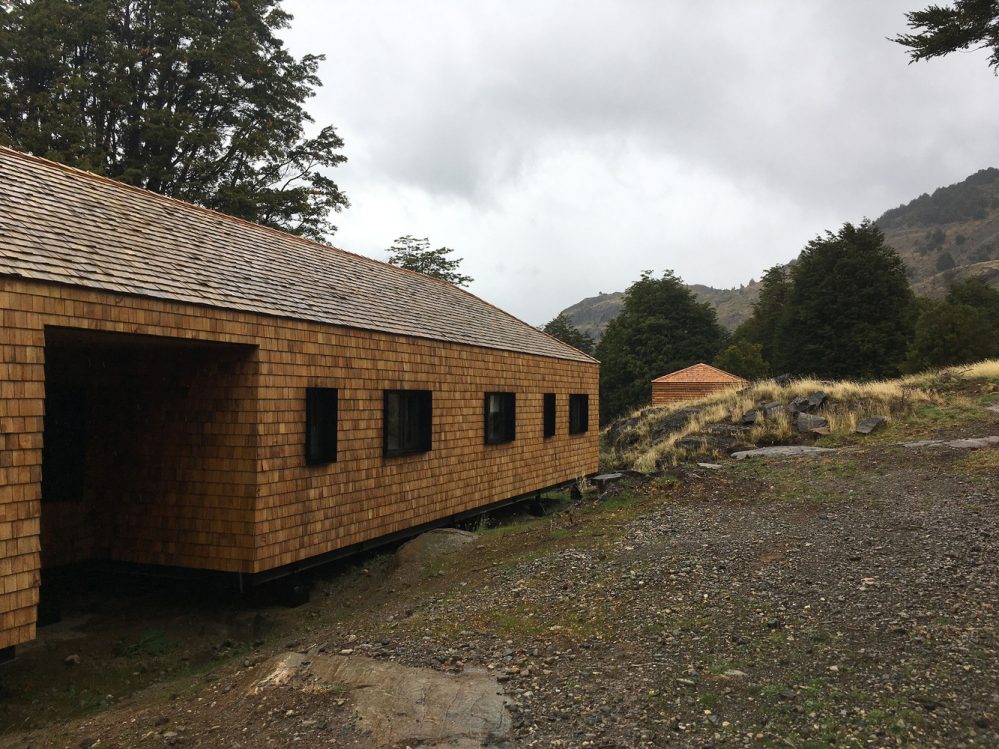 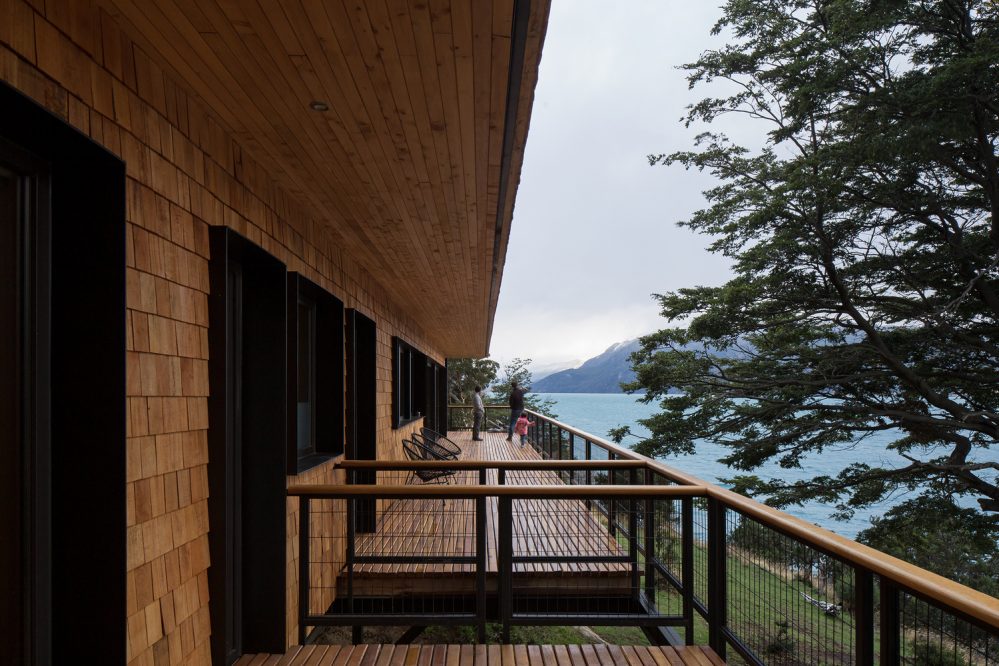 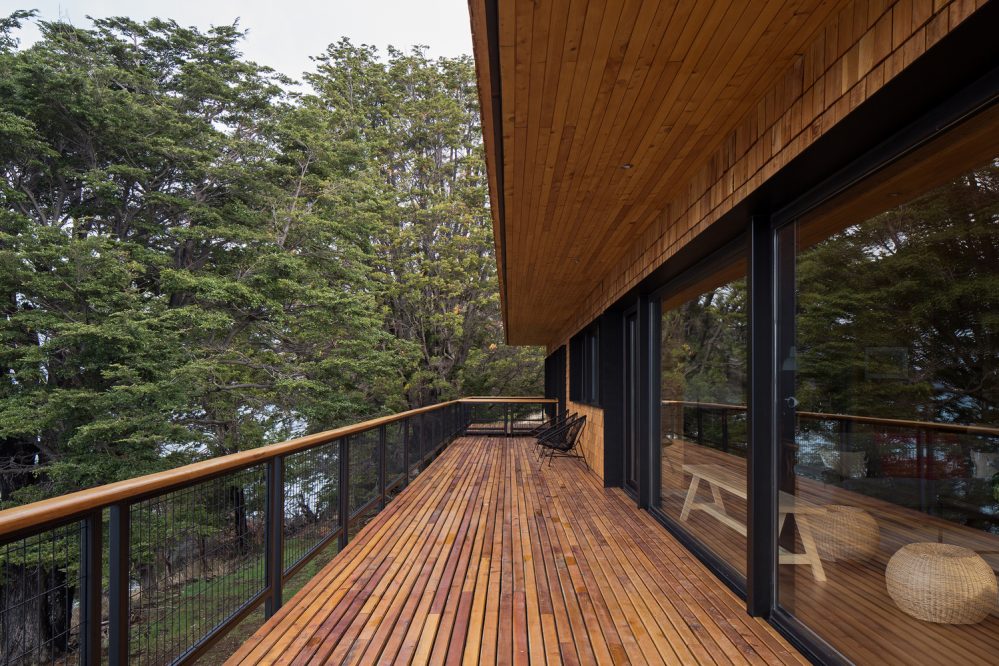 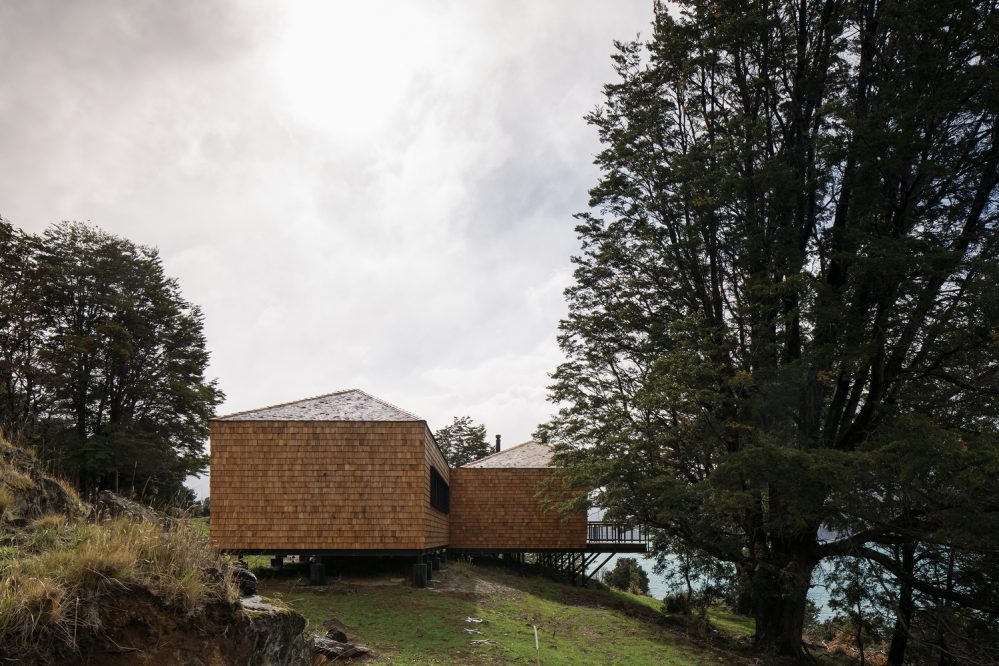 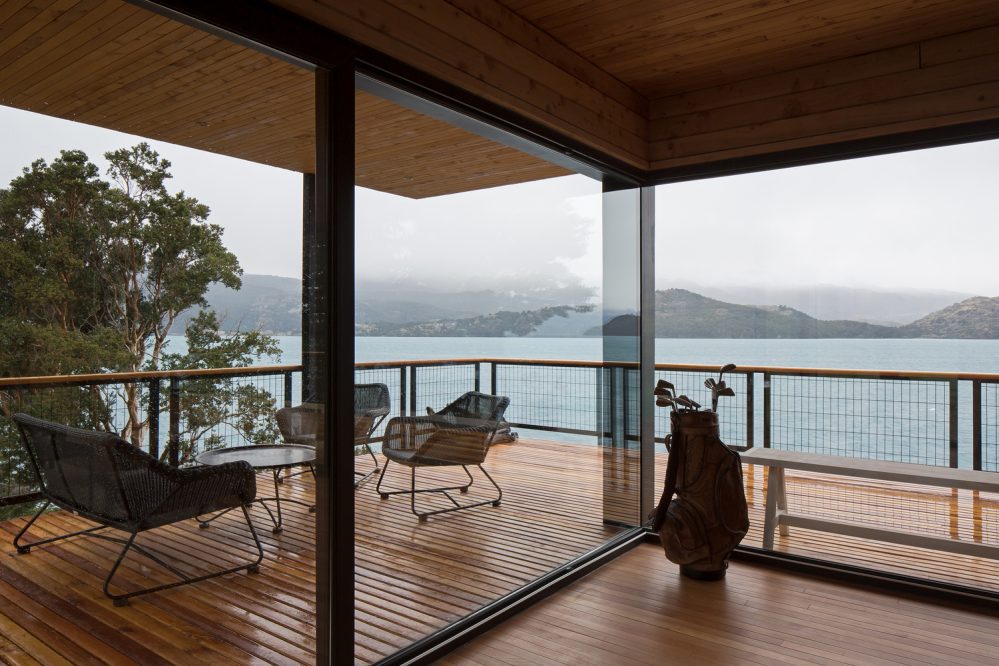 With a location beyond compare and some fantastic architectural design features, the Hats House from SAA Arquitectura + Territorio is a real sight to behold and if you’re a lover of contemporary architecture supplanted into wilderness locales, this will definitely be a project very much to your liking.