TAG Heuer are a watchmaker that, if you’ll excuse the abhorrent pun, we have a lot of time for here at Coolector HQ and, given that they are one of the oldest and most prestigious Swiss watchmakers out there, it shouldn’t come as a surprise that they make such impeccably crafted timepieces. Few can compete in the cosmetic stakes with the stunning Heuer Carrera Mikrograph watch pictured above.

Though this piece was originally released back in 2011, it has certainly gotten better with age and remains one of our most favoured watches here at The Coolector. TAG Heuer are famed for their innovation and it is eye-catching watches like the exceptionally spiffing Mikrograph 1/1000th watch that really sets them apart. This frightfully impressive beast boasts all manner of top notch features that makes it worthy of such a lofty price-tag and you’ll be blown away by the unerring preciseness of the piece. 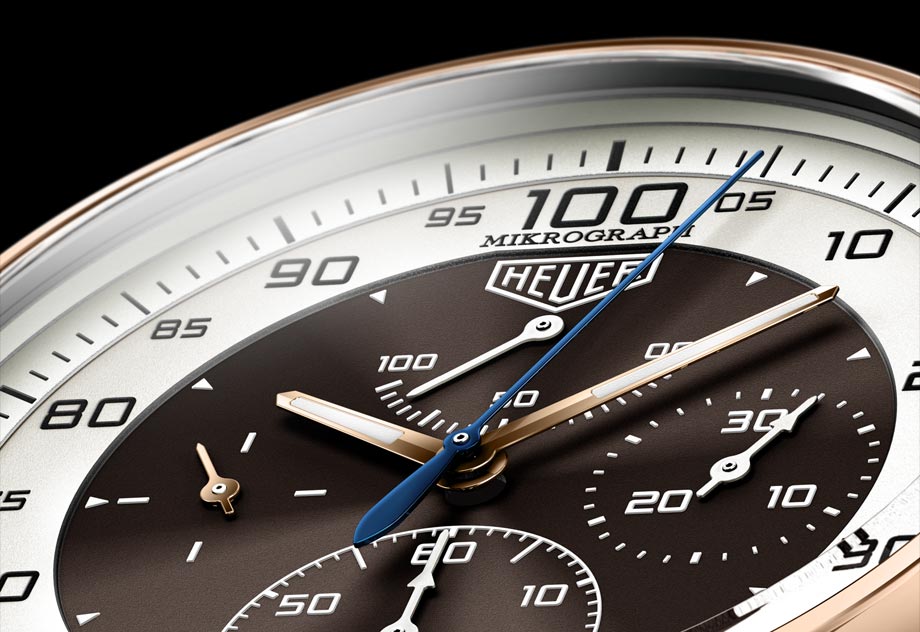 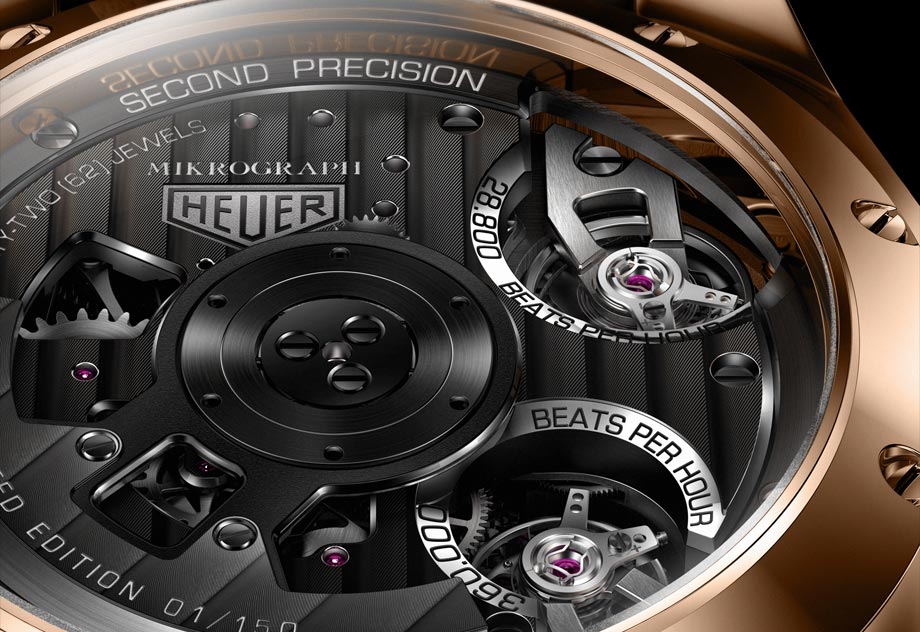 If you’re after an uncompromising and ridiculously precise timepiece, the TAG Heuer Mikrograph 1/1000th watch will tick all of your boxes and much, much more. Just a few of the supremely luxurious features include a game-changing innovation combining two assortments beating at 28,800 and 360,000 beats per hour respectively, designed in rose gold and limited to just 150 pieces.

A highly unusual and devilishly stylish timepiece that we here at Coolector HQ have held a candle for over two years now and we were delighted to hear that TAG have just now released a new avant garde edition of the watch which, we can report, looks equally as impressive.