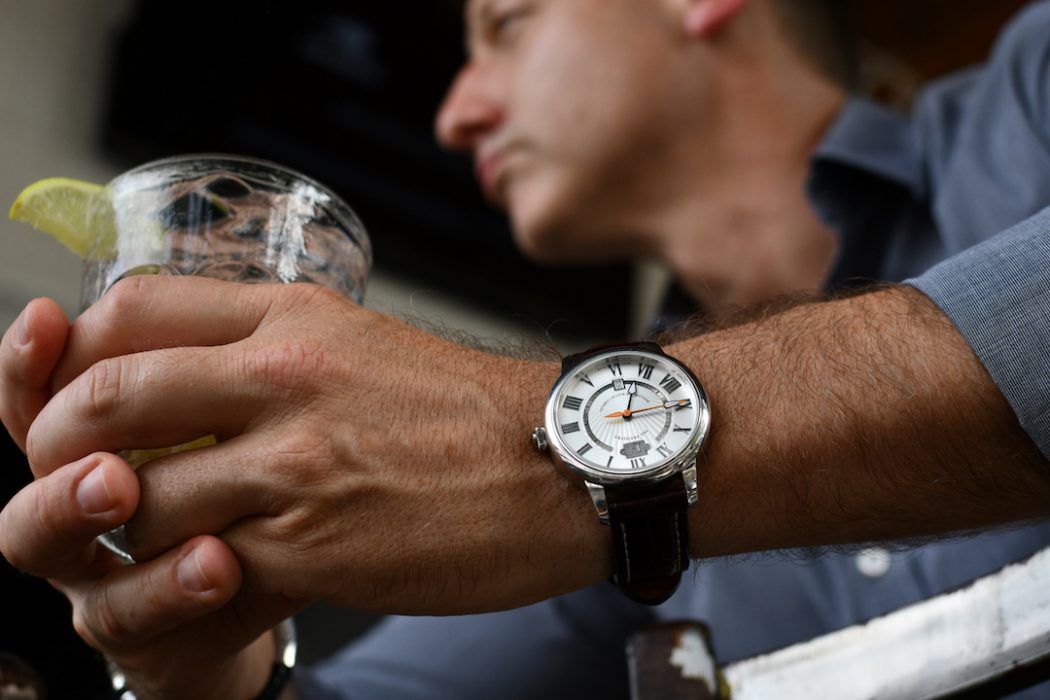 It’s fair to say that Hollywood is one of the most enchanting places in the United States and boasts the sort of star appeal that keeps people coming back year after year. Well, if you want a touch of that Hollywood glitz and glamour, we’ve got just the thing for you in the shape of this fantastic looking The Premiere Watch from Hollywood Watch Company which, somewhat superbly, is crafted from antique metal from the original Hollywood sign and this majestic looking timepiece is funding over on Kickstarter as we speak. 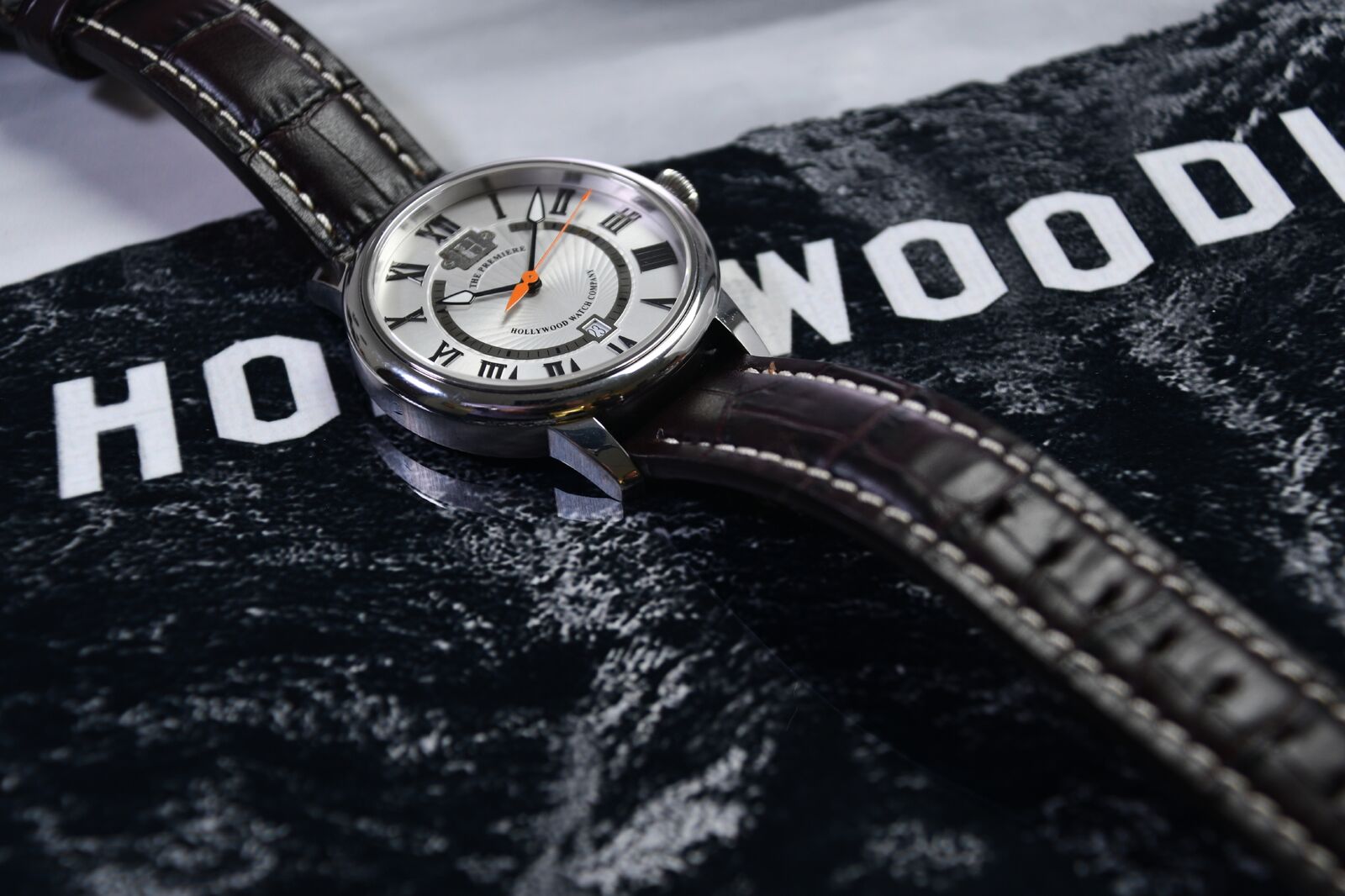 The Premiere Watch from Hollywood Watch Company looks great first and foremost but when you throw the fact it uses pieces from the original sign in its construction, the appeal is ramped up exponentially. This top class timepiece is a limited edition release with Swiss-made quality and original pieces from the 1923 Hollywood sign. You’ve never had an opportunity to own a piece of iconic tinsel town history like this before and we’re loving the old school cool look of these watches at Coolector HQ.

With the allure of Hollywood being as timeless as these great looking watches, there’s an awful lot to appreciate about The Premiere Watch funding on Kickstarter now. This is the only watch in the world which has pieces of the original Hollywood sign incorporated into its crafting and the design is aimed to remind the wearer that anything is possible and to not give up on your dreams – whether that be silver screen stardom or something less grandiose. 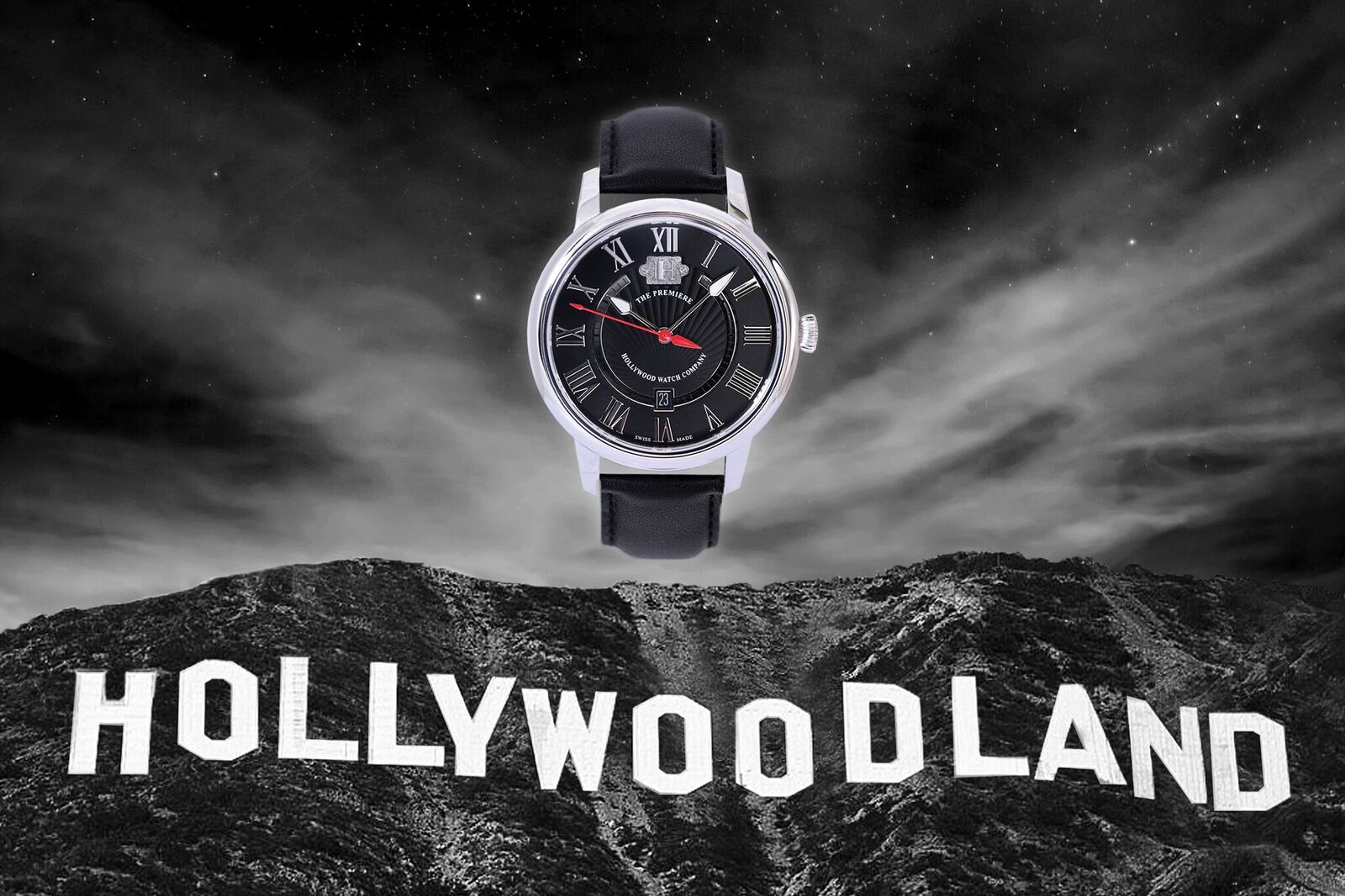 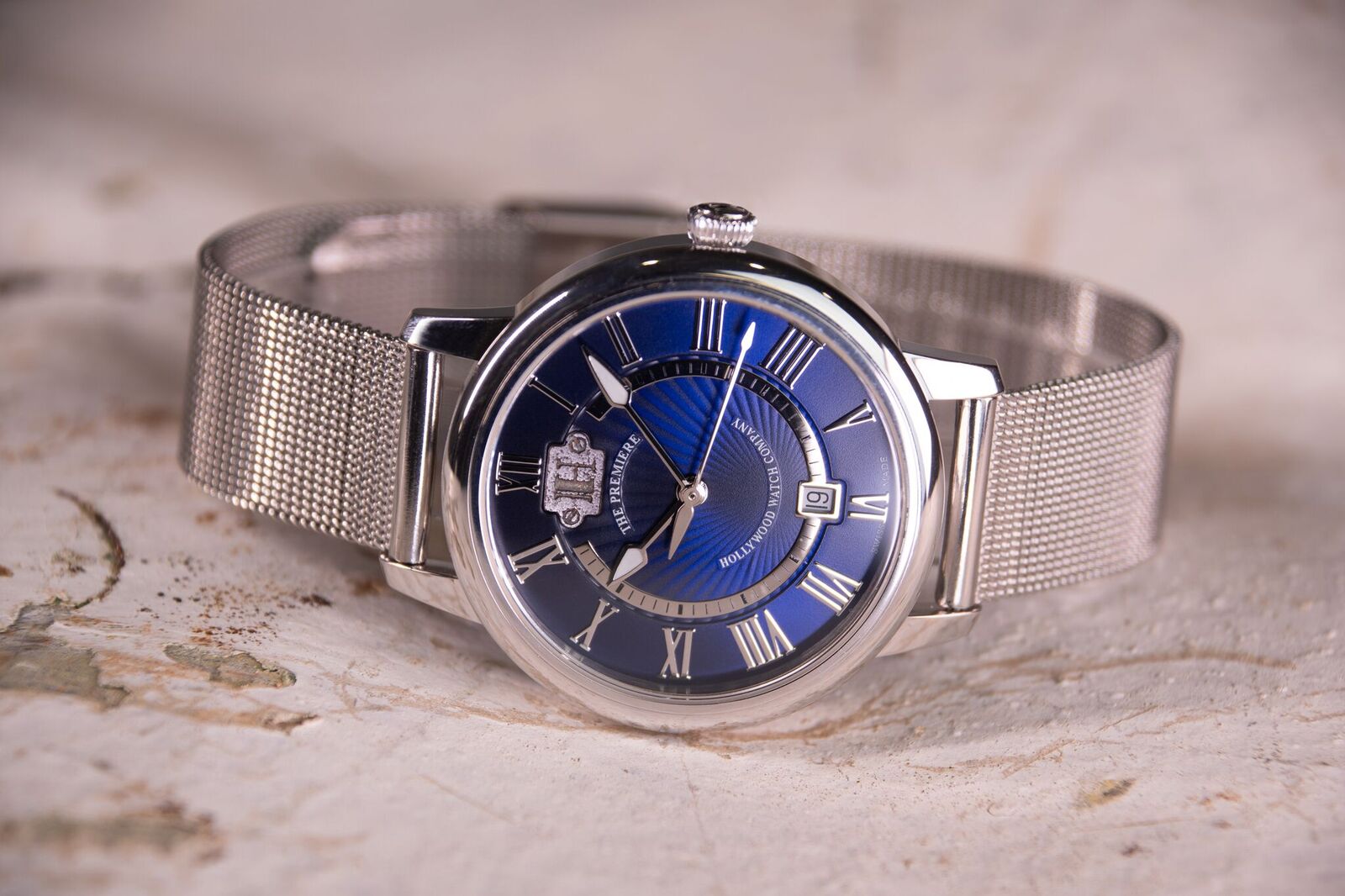 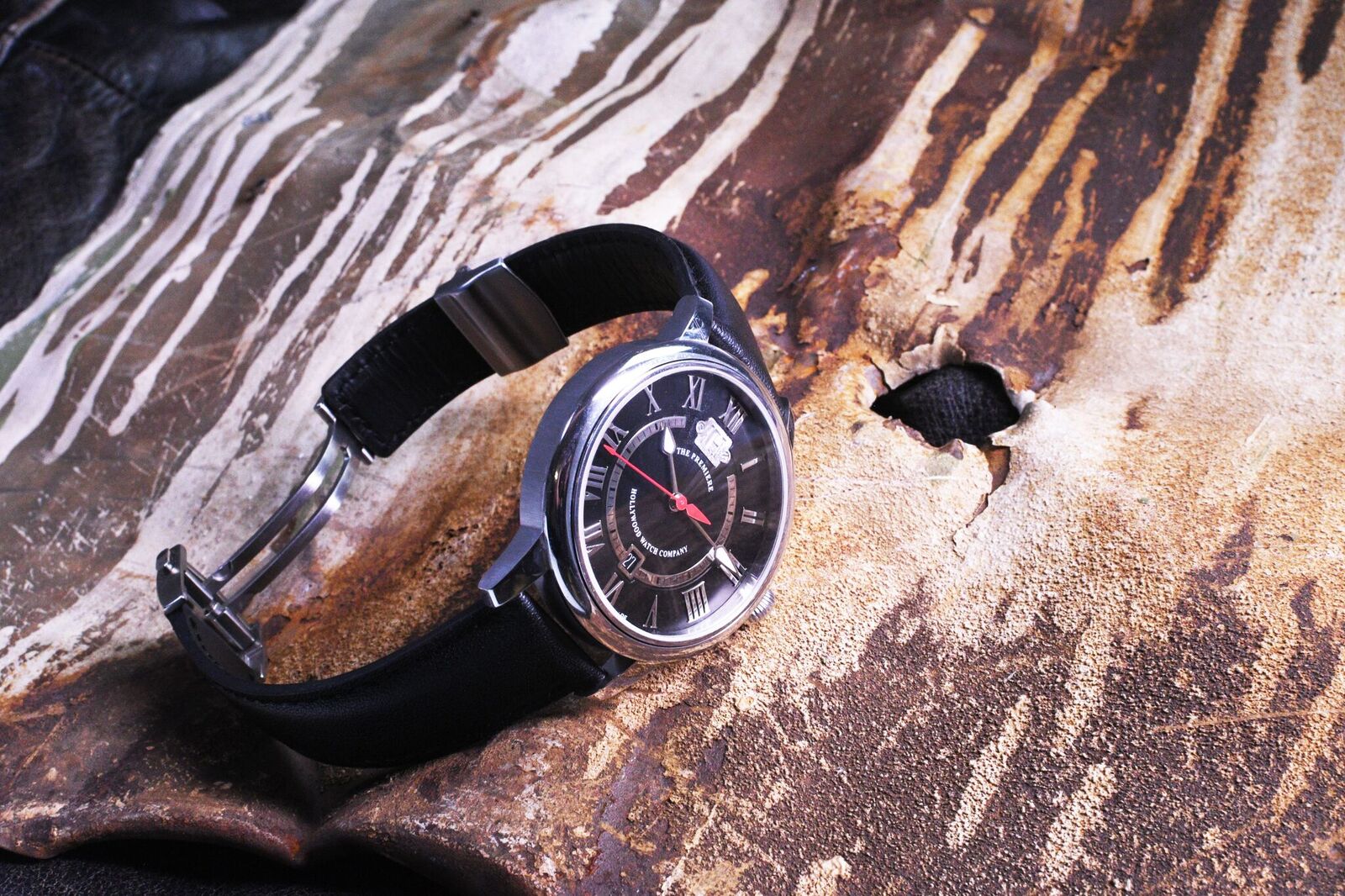 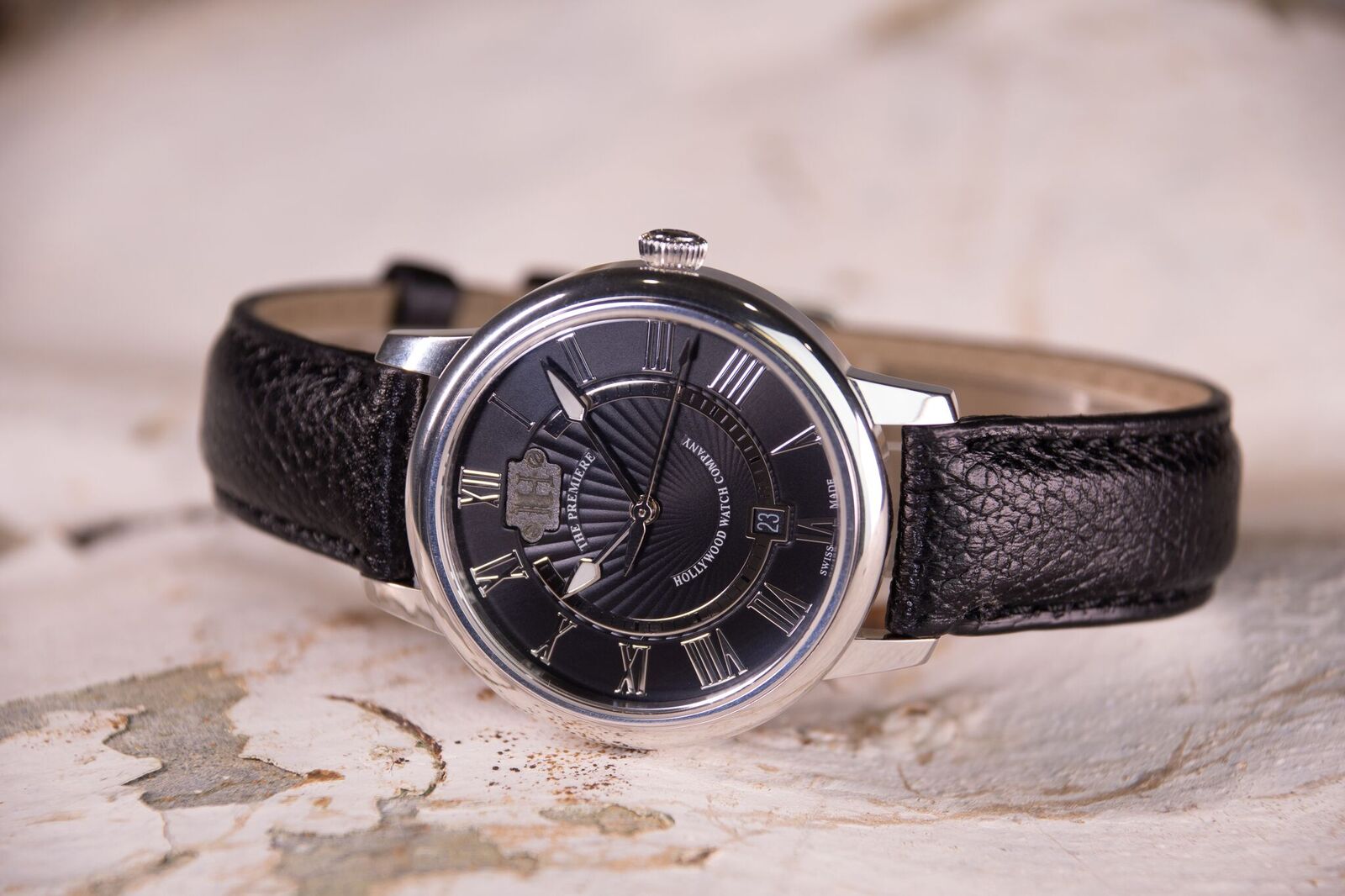 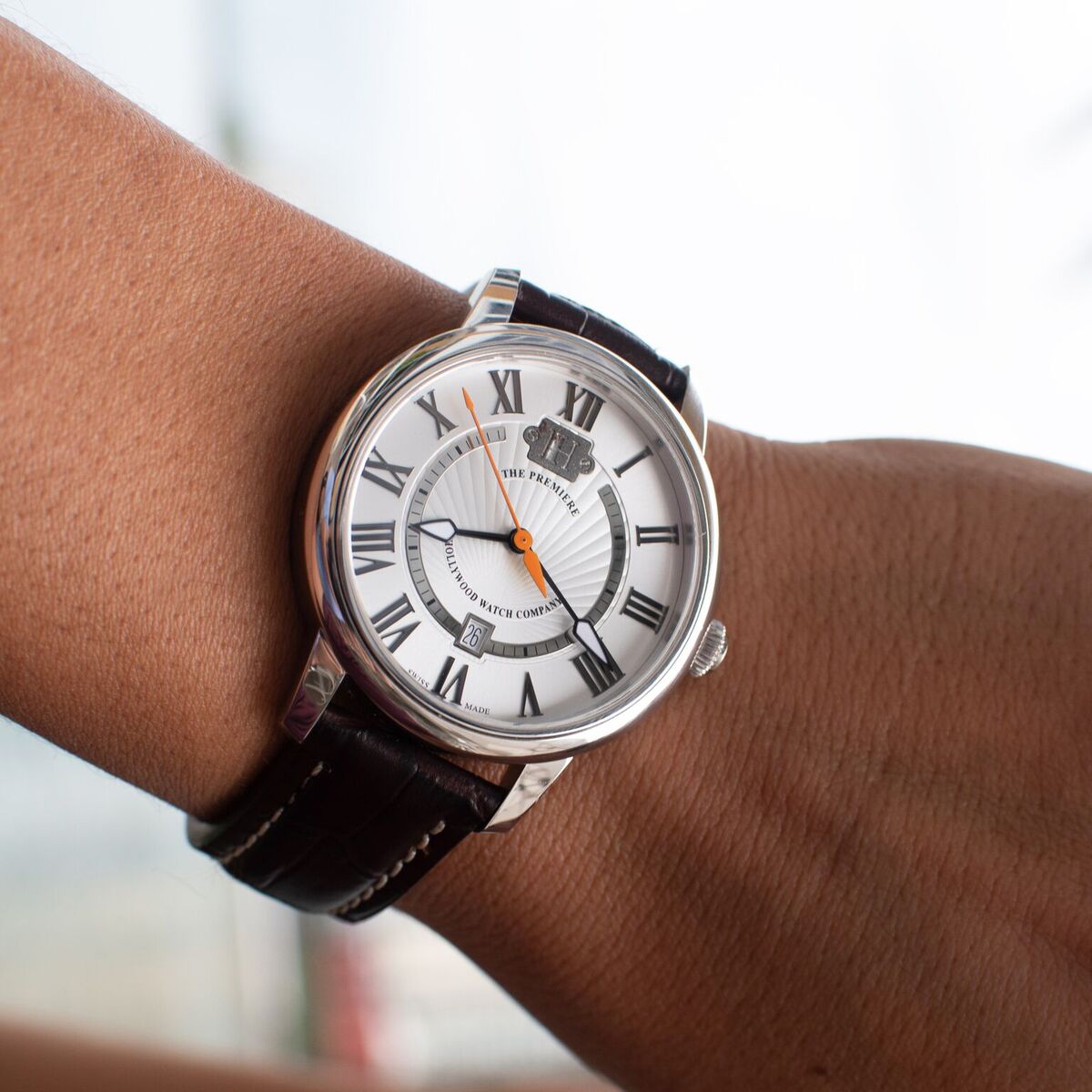 The Premiere Watch from Hollywood Watch Company is one of those timeless classics that will go great for any occasion or event and with its influence from the golden age of Hollywood, you’ll be hard pressed to find a classier accessory for your wrist. This top notch timepiece ensures that the metal on each plaque has been treated to maintain the integrity of the authentic weathering of the sign, and therefore, no two watches will be the same. Each one is inscribed with a limited-edition number on the case back which adds to its exclusive feel. 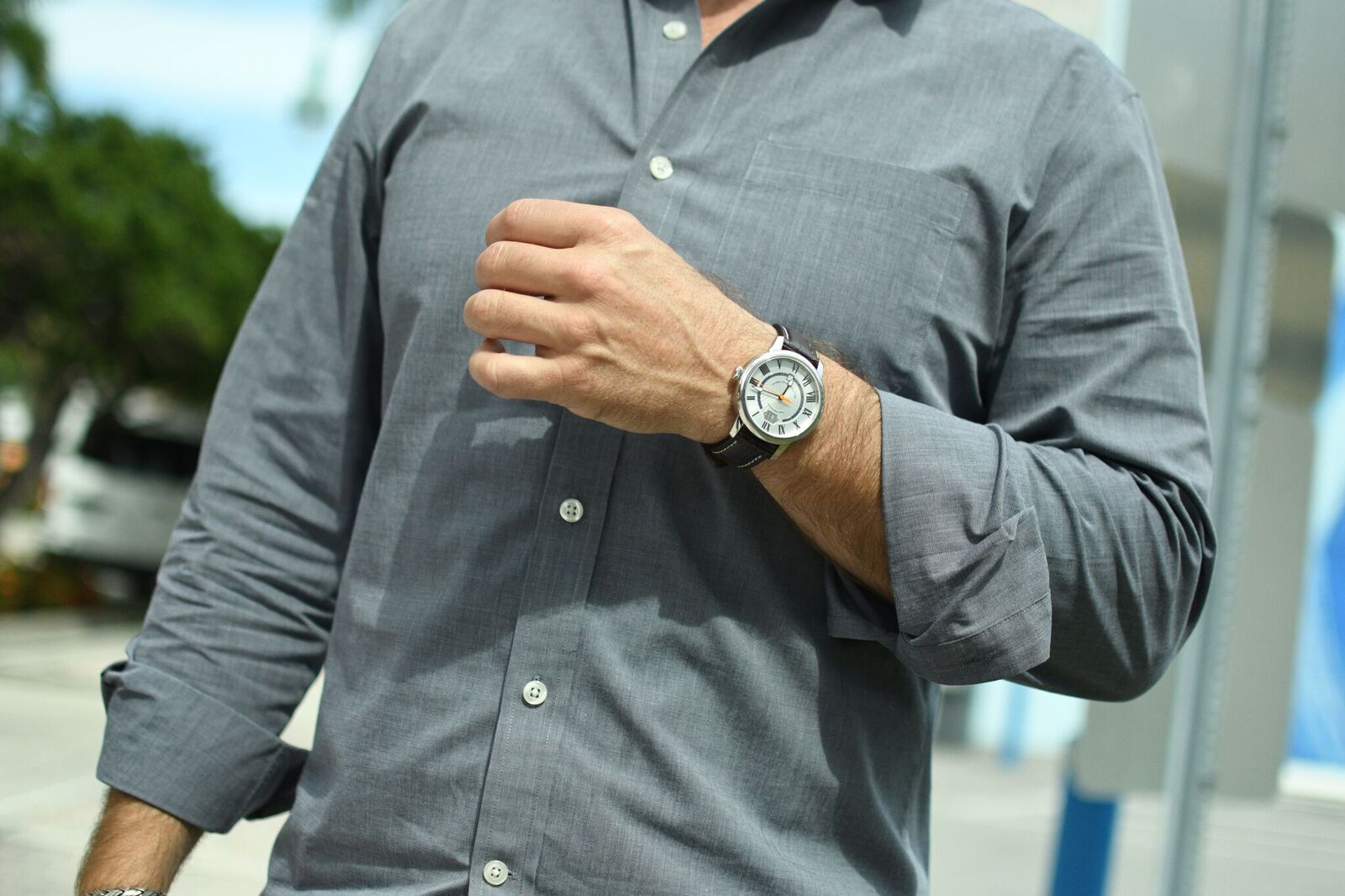 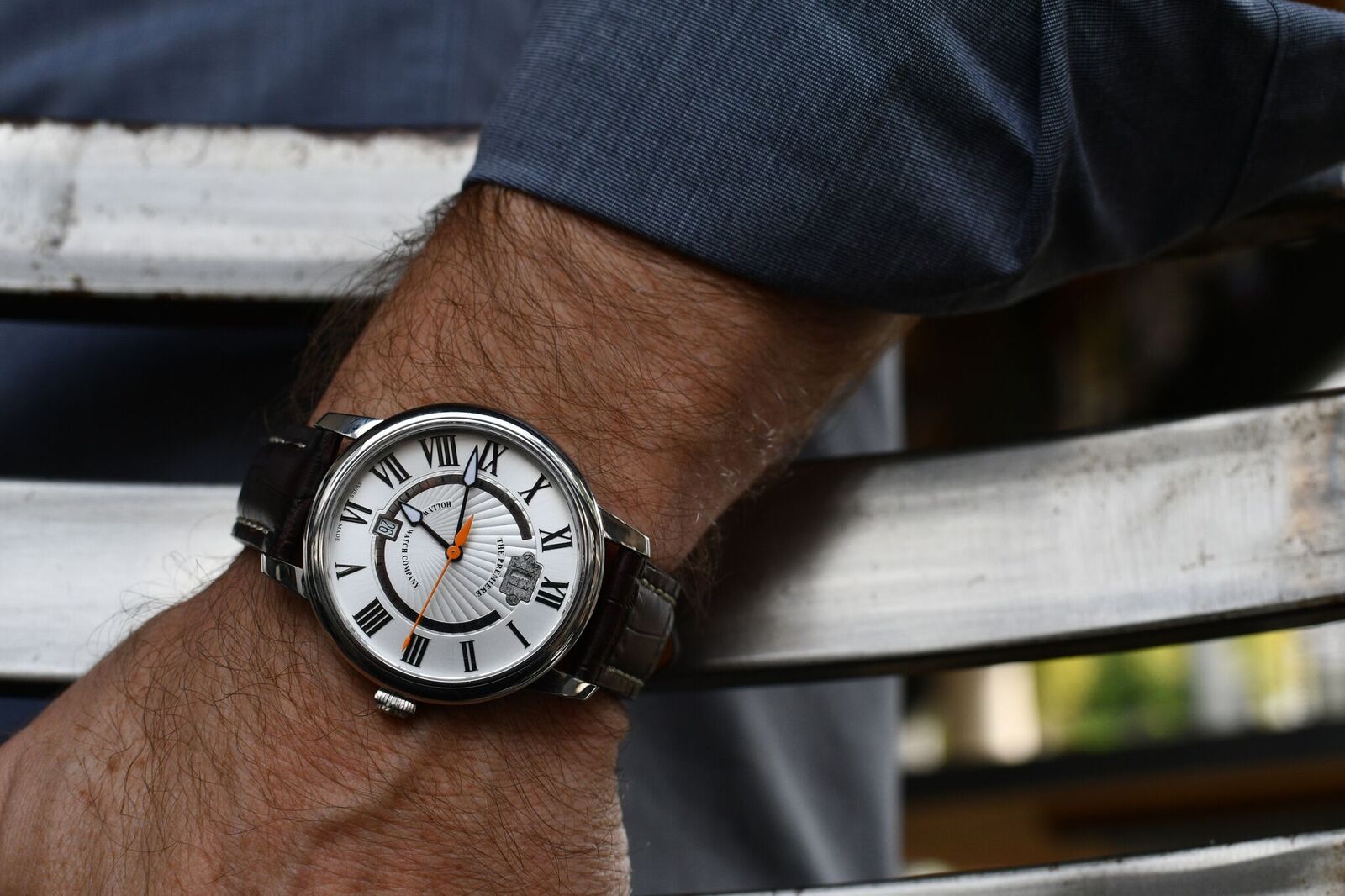 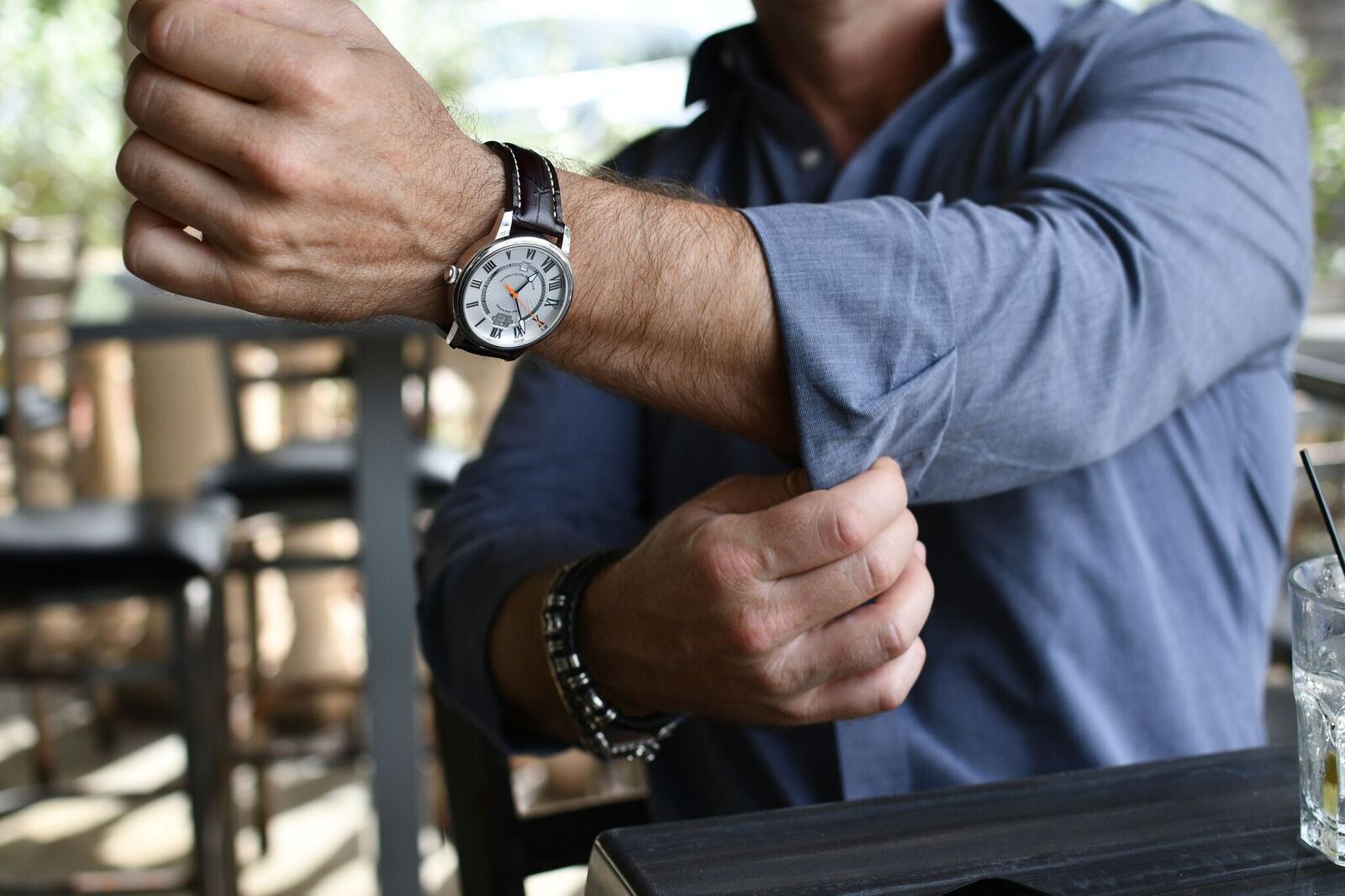 Available in 36mm and 43mm iterations, you can pick the one that best suits your wrist size and style tastes with this Premiere Watch from the Hollywood Watch Company. Each size has four different versions to pick from such as the Mulholland, Wilshire and Rodeo watches and each has its own unique look and feel that immediately draws the eye. We’re big fans of the elegant and sophisticated look and feel of these watches at The Coolector and it’s clear we’re not alone as they’re flying towards their funding target as we speak.

What really stands out about these exquisite timepieces from Hollywood Watch Company is the fantastic price you can secure on for during the duration of their Kickstarter campaign. With prices starting at just $475, which is some 60% off the expected RRP, it’s clear to see that the time to act is now if you want this brilliant piece of Hollywood history on your wrist for an out of this world price. 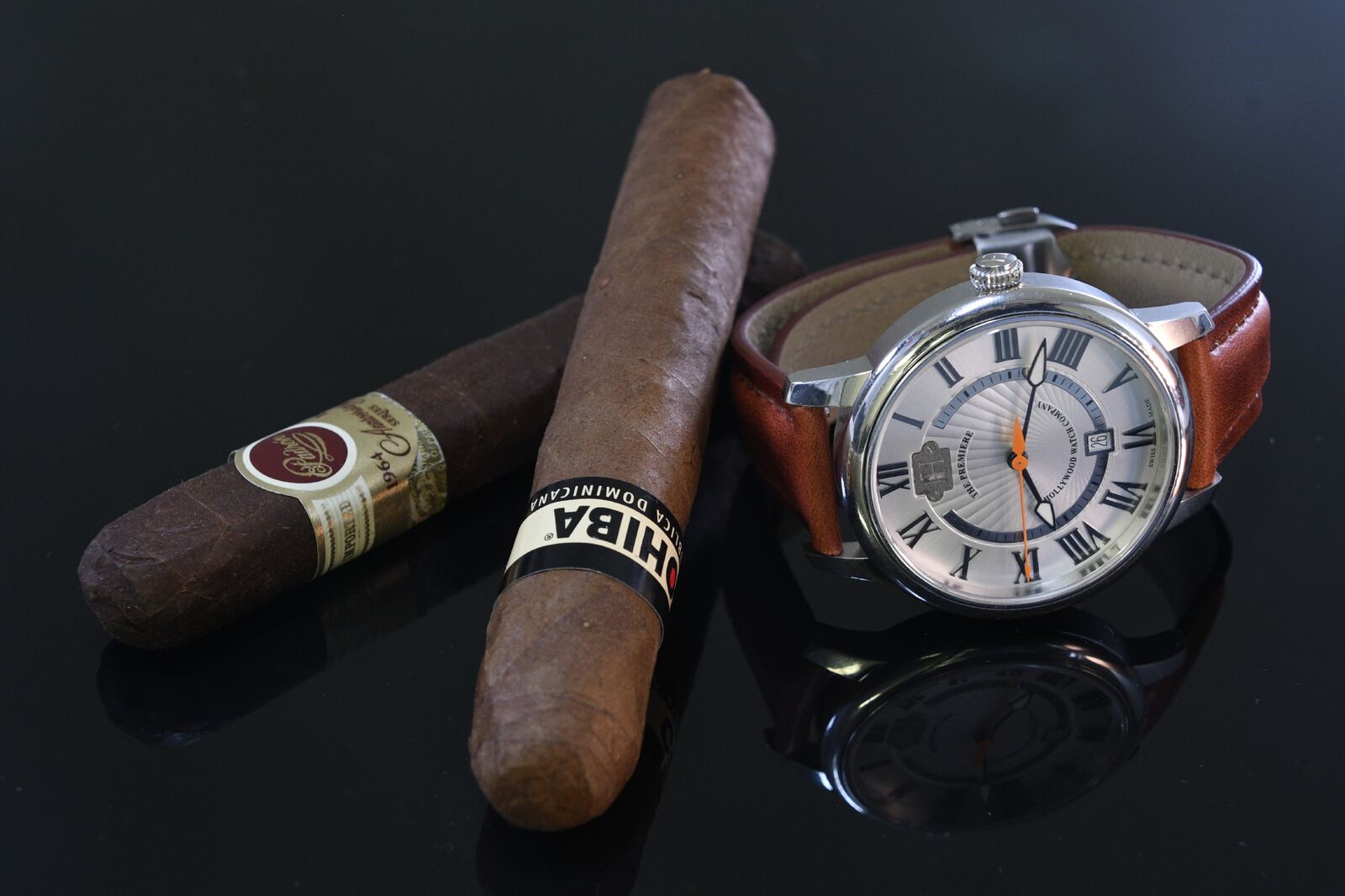 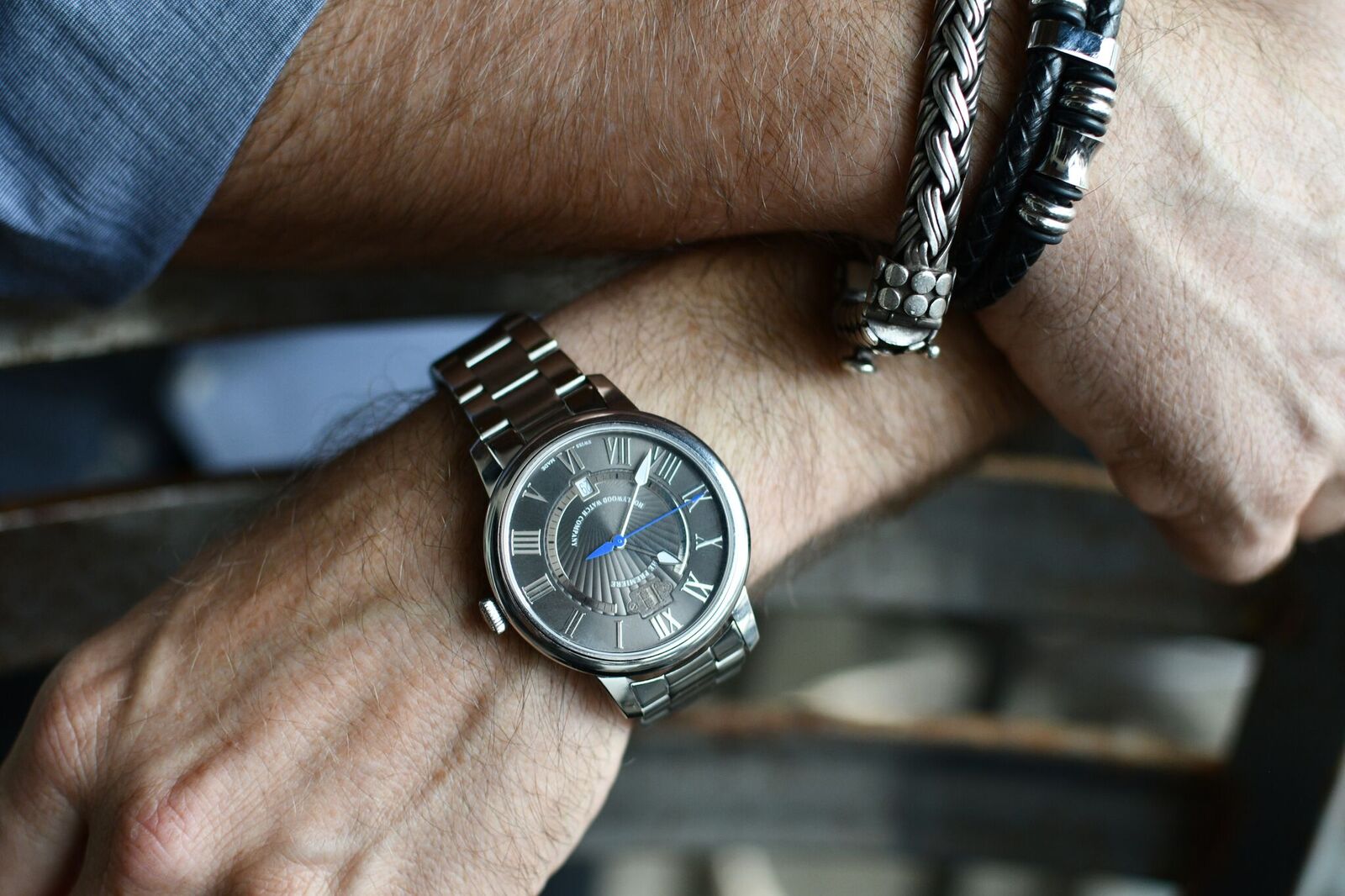 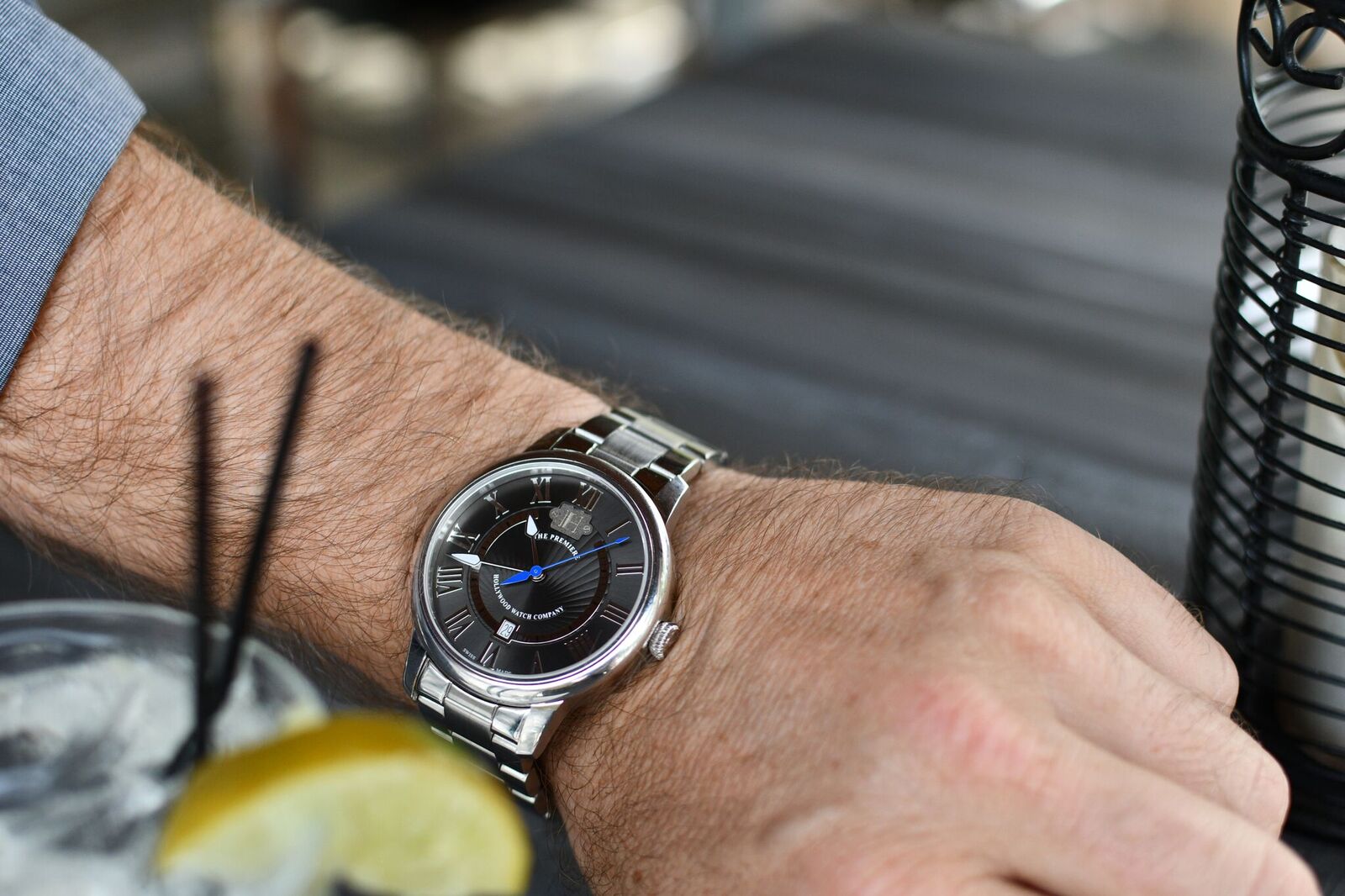 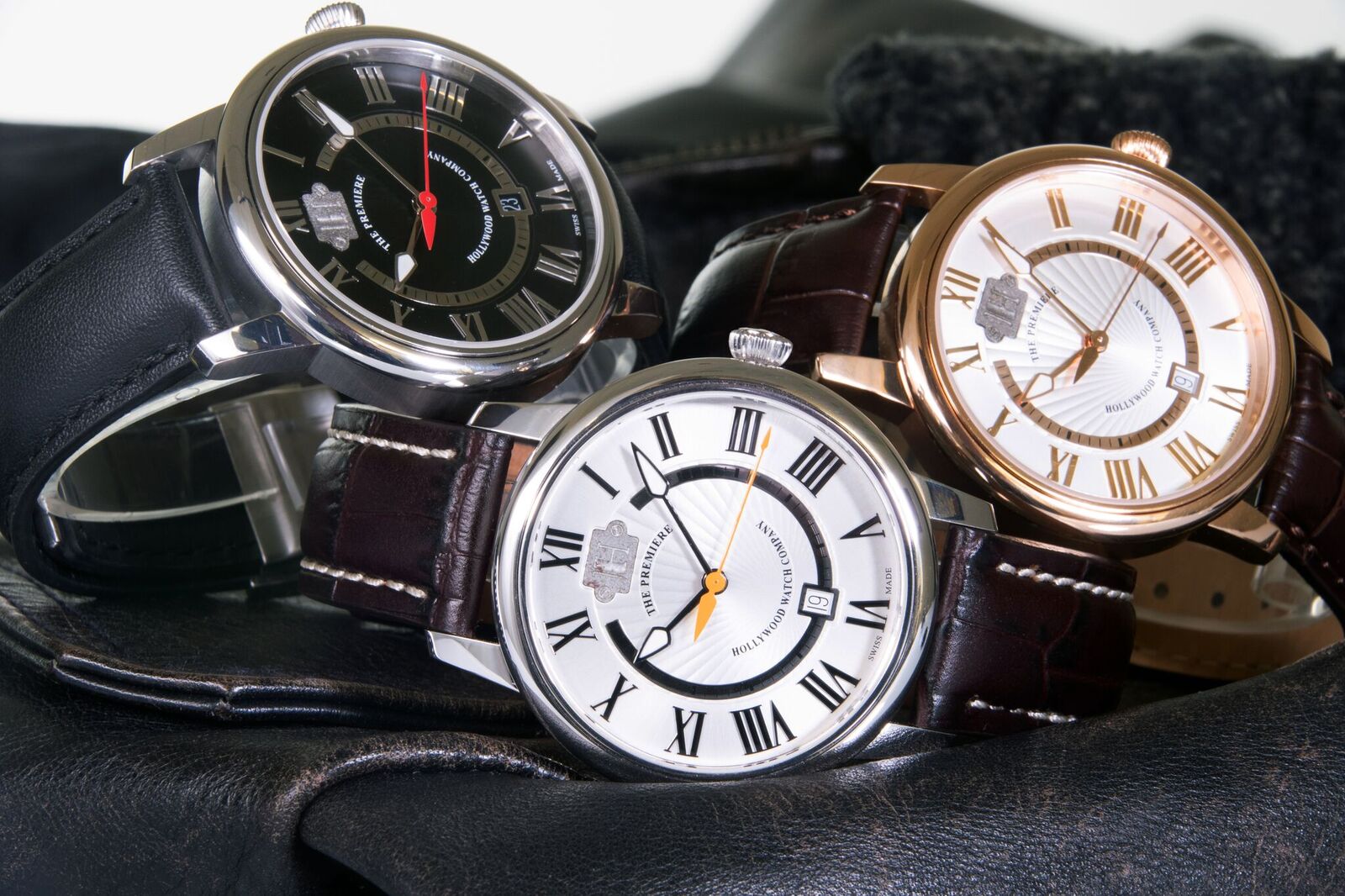 If you’re in the market for a real stand out accessory for your wrist and want one that is going to stand the test and time and offer something genuinely unique, you need look no further than these stunning timepieces from Hollywood Watch Company on Kickstarter. With metal from the original Hollywood sign, a great aesthetic and first class materials throughout, there really is nothing not to like about this exemplary campaign. 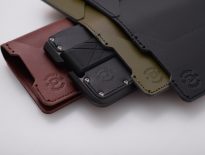 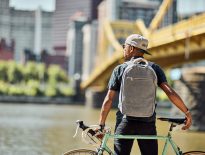